Crusaders followed up Saturday's winning start to the season with a four-goal defeat of Warrenpoint Town at Seaview.

Richard Clarke opened the scoring for Stephen Baxter's side on 13 minutes with a bundled finish past Berraat Turker after Paul Heatley had delivered the ball from the left.

The Crues pushed to extend their advantage with Jordan Owens having an effort cleared off the line while Clarke was then denied by a low save from Turker.

Heatley then whistled a 25-yard drive just the wrong of an upright, Owens headed into the arms of Turker, then Declan Caddell followed by Clarke tried to get shots on target before the 'Point keeper clawed away another Heatley attempt.

Crusaders eventually doubled their lead on 64 minutes through Jordan Forsythe with a low volley into the net after Owens had teed him up from a Heatley chip.

Two late goals then made the scoreline more reflective of Crusaders' dominance. Clarke grabbed his second of the evening on 86 minutes when Turker failed to hold his low shot at the near post with the ball squirming over the line before, in stoppage time, Heatley eventually got on the scoresheet with a solo effort past two defenders and the visiting keeper. 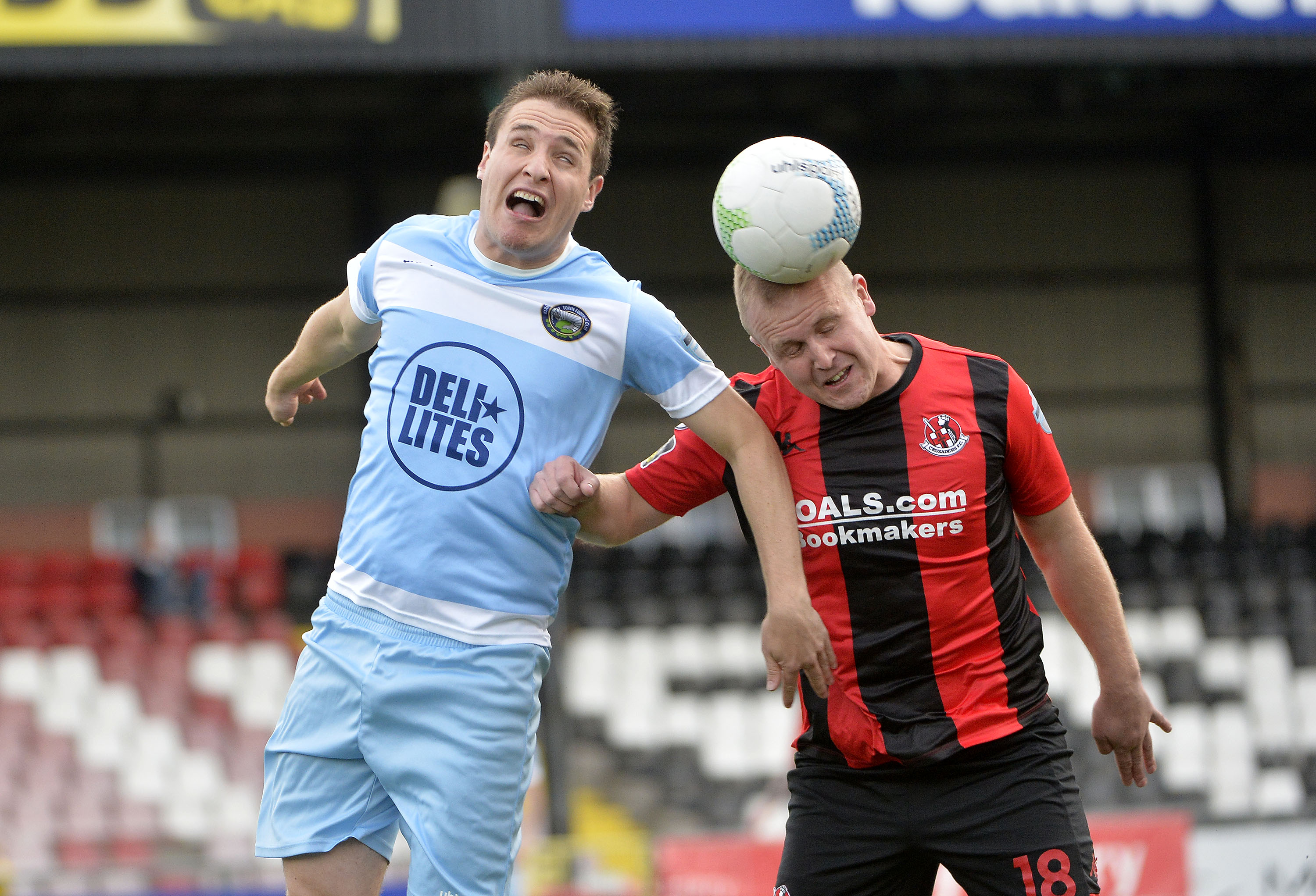 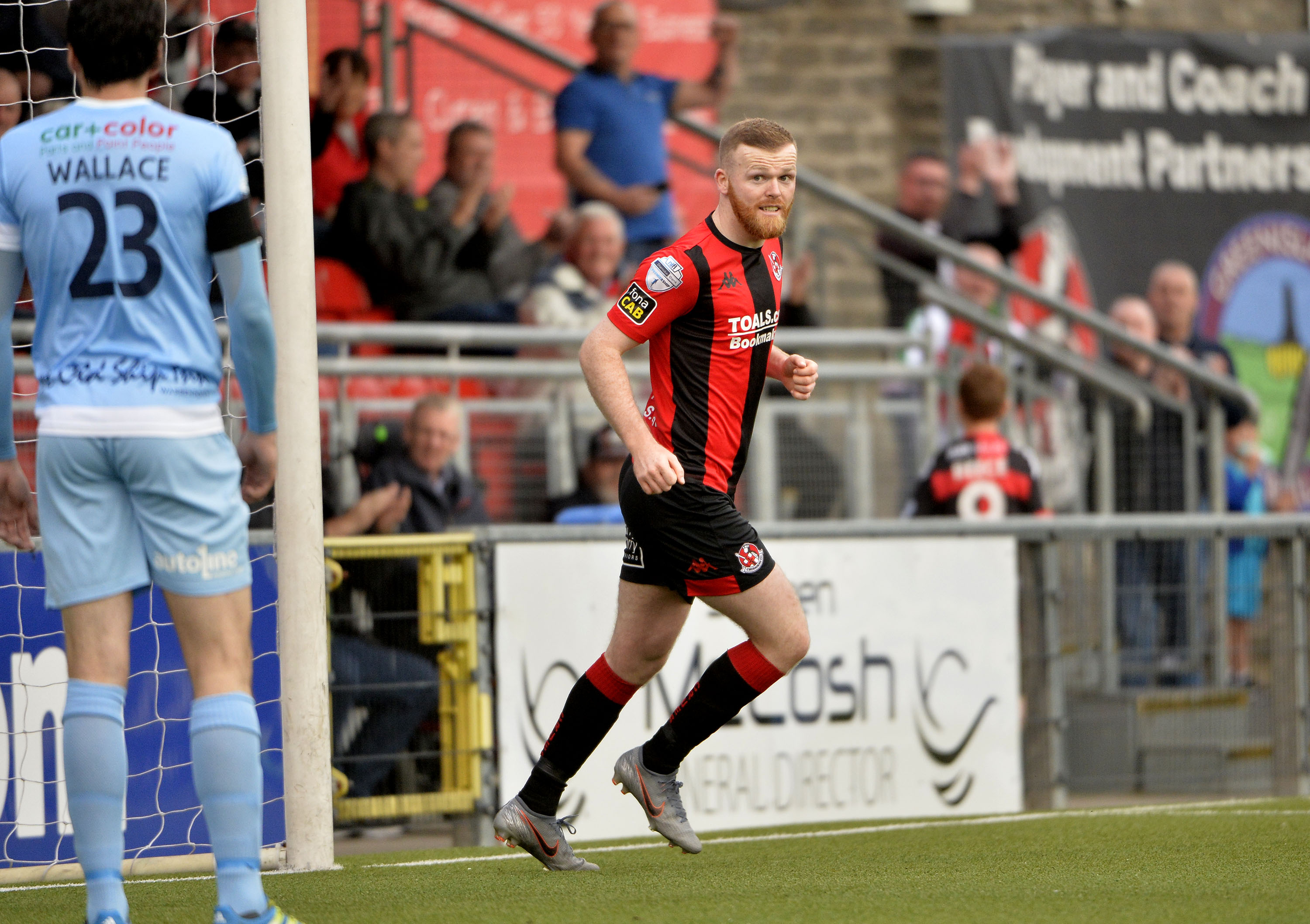 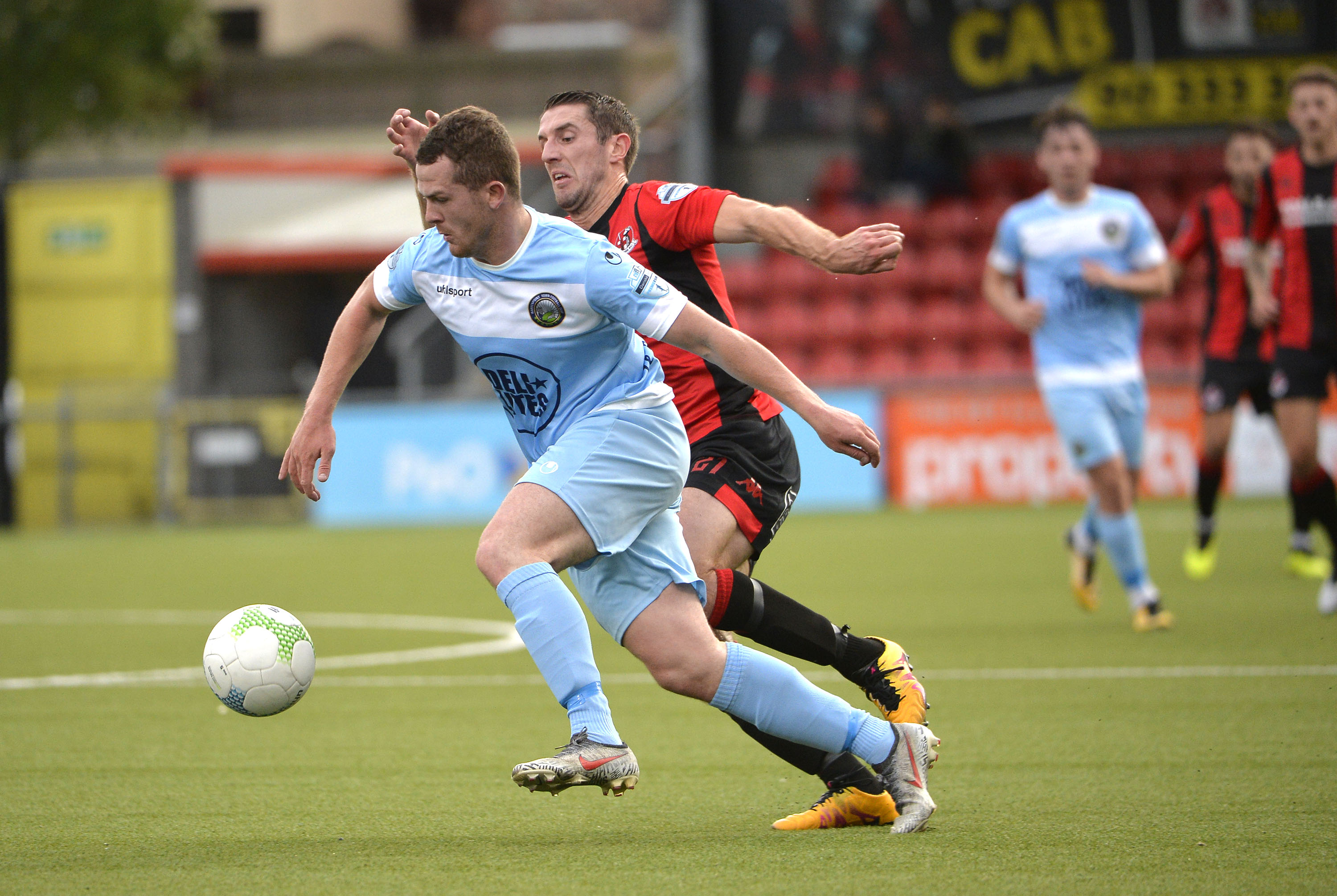 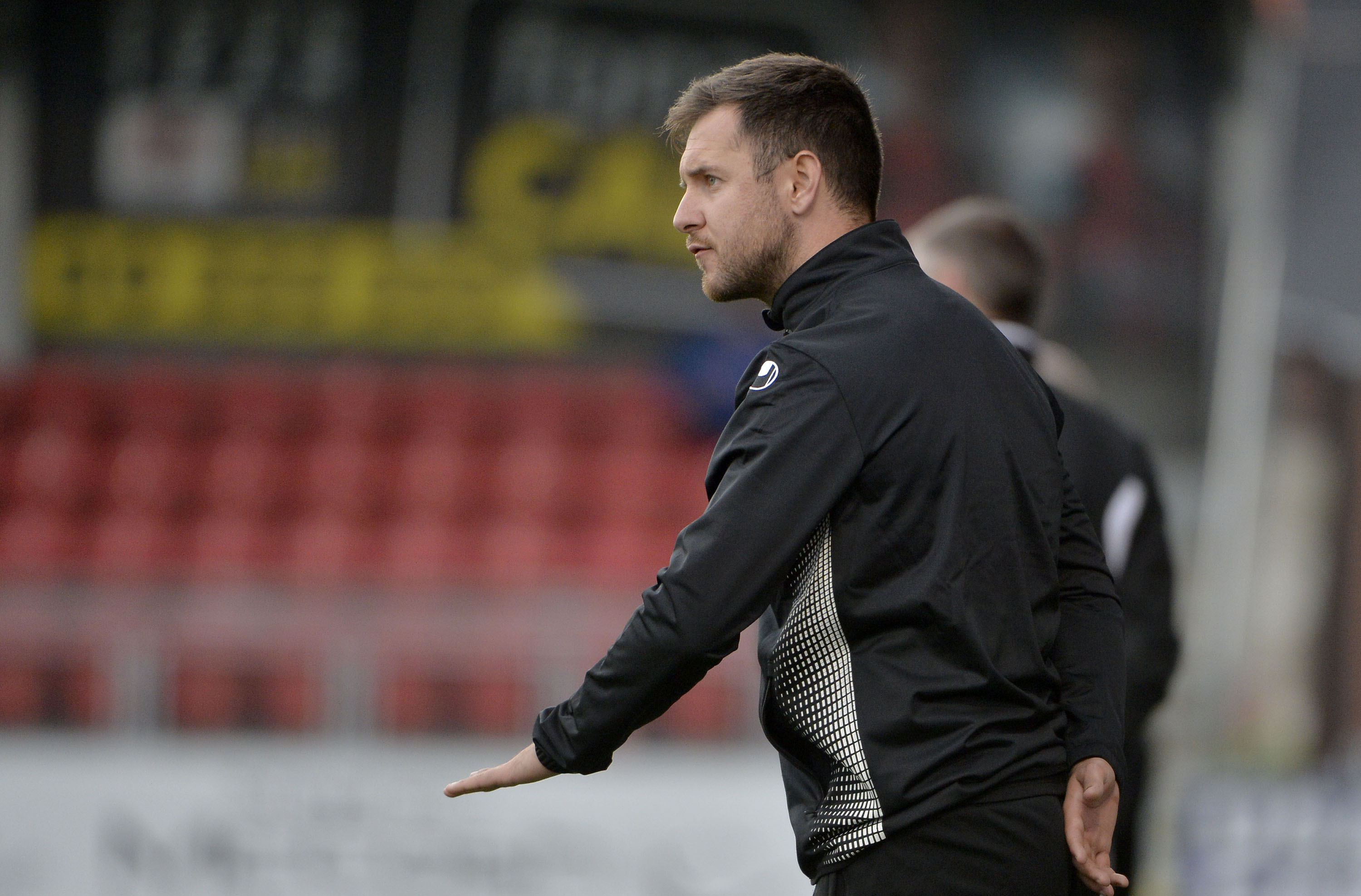 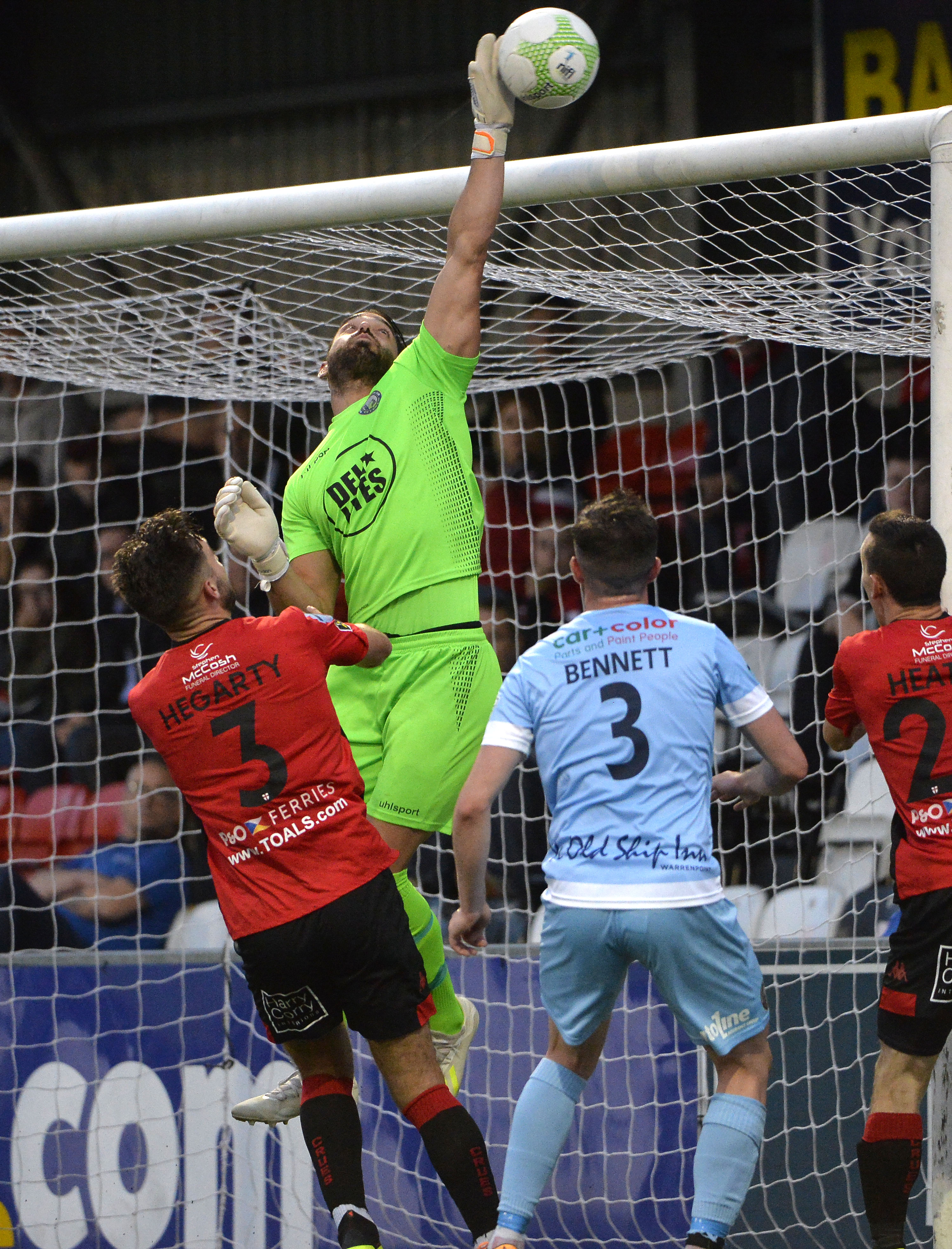