Robbie McDaid netted two late goals as Glentoran came from behind to defeat Ballymena United at The Showgrounds.

It was no more than the Glens deserved after a game in which they hit the woodwork three times before finally scoring.

Croatian midfielder Hrvoje Plum twice struck an upright during the first half, the first a thumping effort from just inside the right corner of the area which came back off the near post.

At the other end Andy McGrory nodded against the crossbar a couple of minutes into the second half before, moments later, opening the scoring with a curling free-kick from outside the area which ended up in the top corner.

Jonny Addis then came close before the hour, while Leroy Millar nodded just wide as Ballymena looked to extend their lead.

The home woodwork was struck again on 83 minutes but, within sixty seconds, McDaid bagged the equaliser when he ran on to a Plum delivery over the top to make no mistake beating Ross Glendinning.

And, deep into stoppage time, he grabbed what proved to be the winner with a close range poke after Elvio van Overbeek's cross from the right wasn't properly cleared to send the visiting supporters back to Belfast happy. 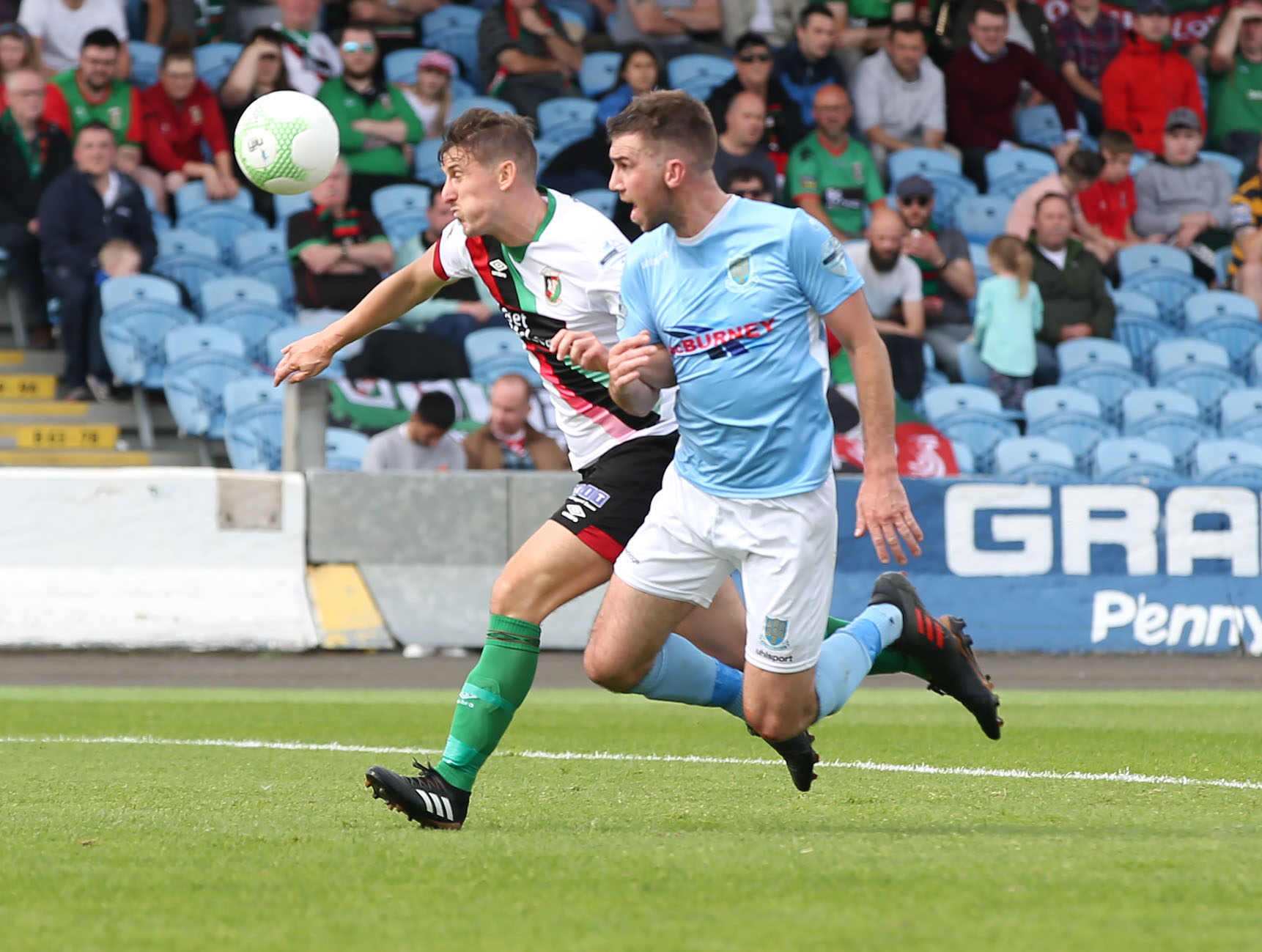 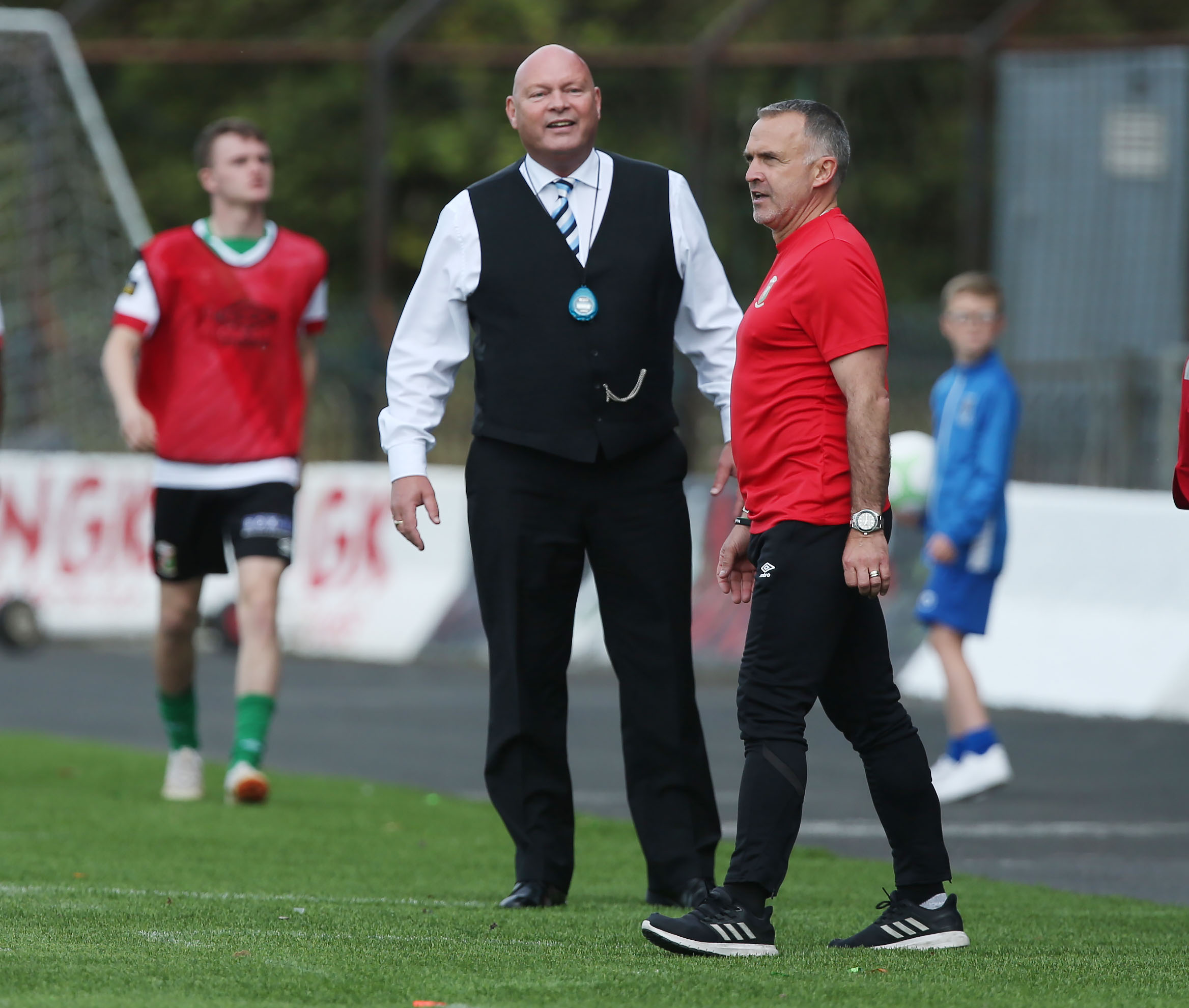 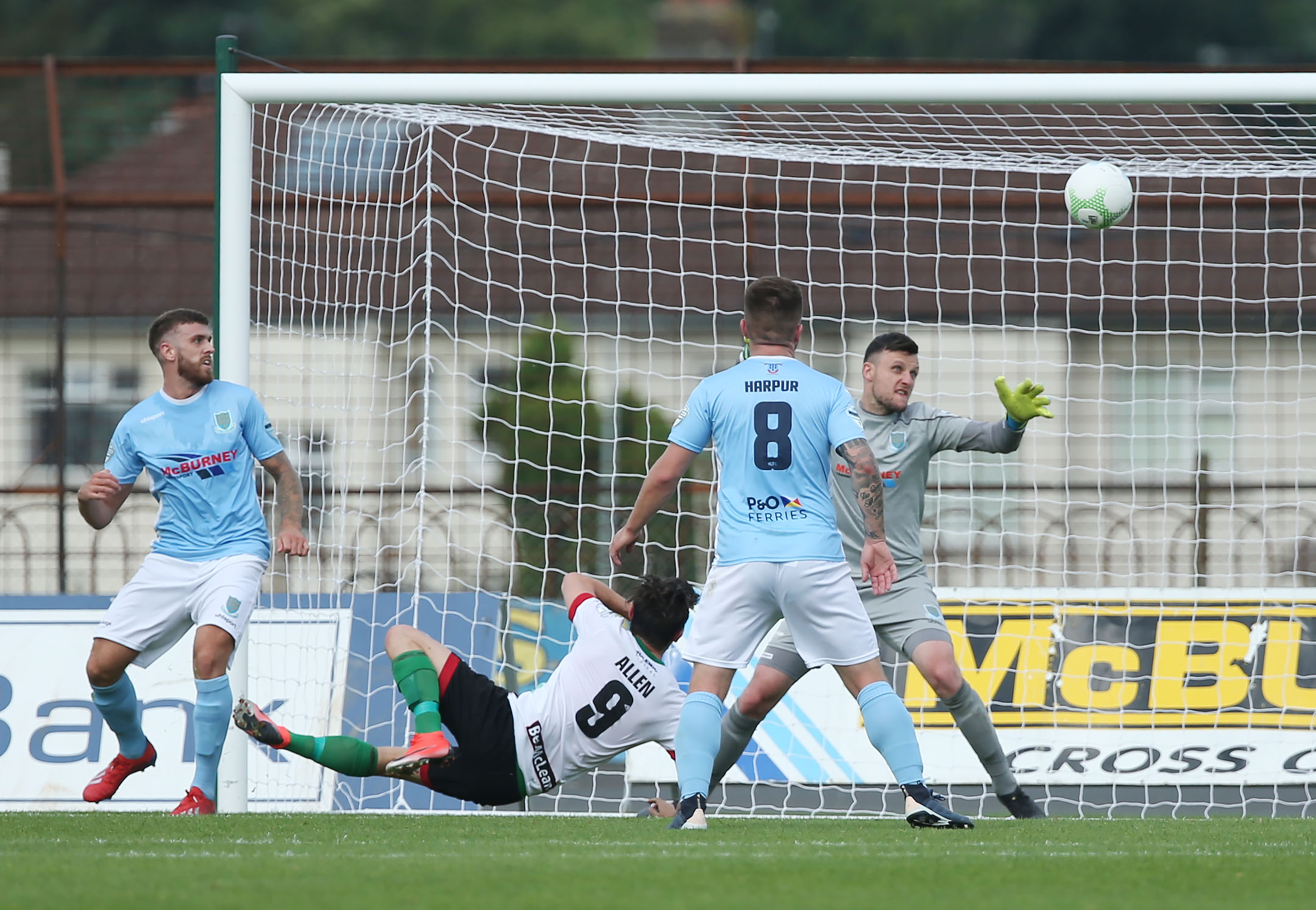 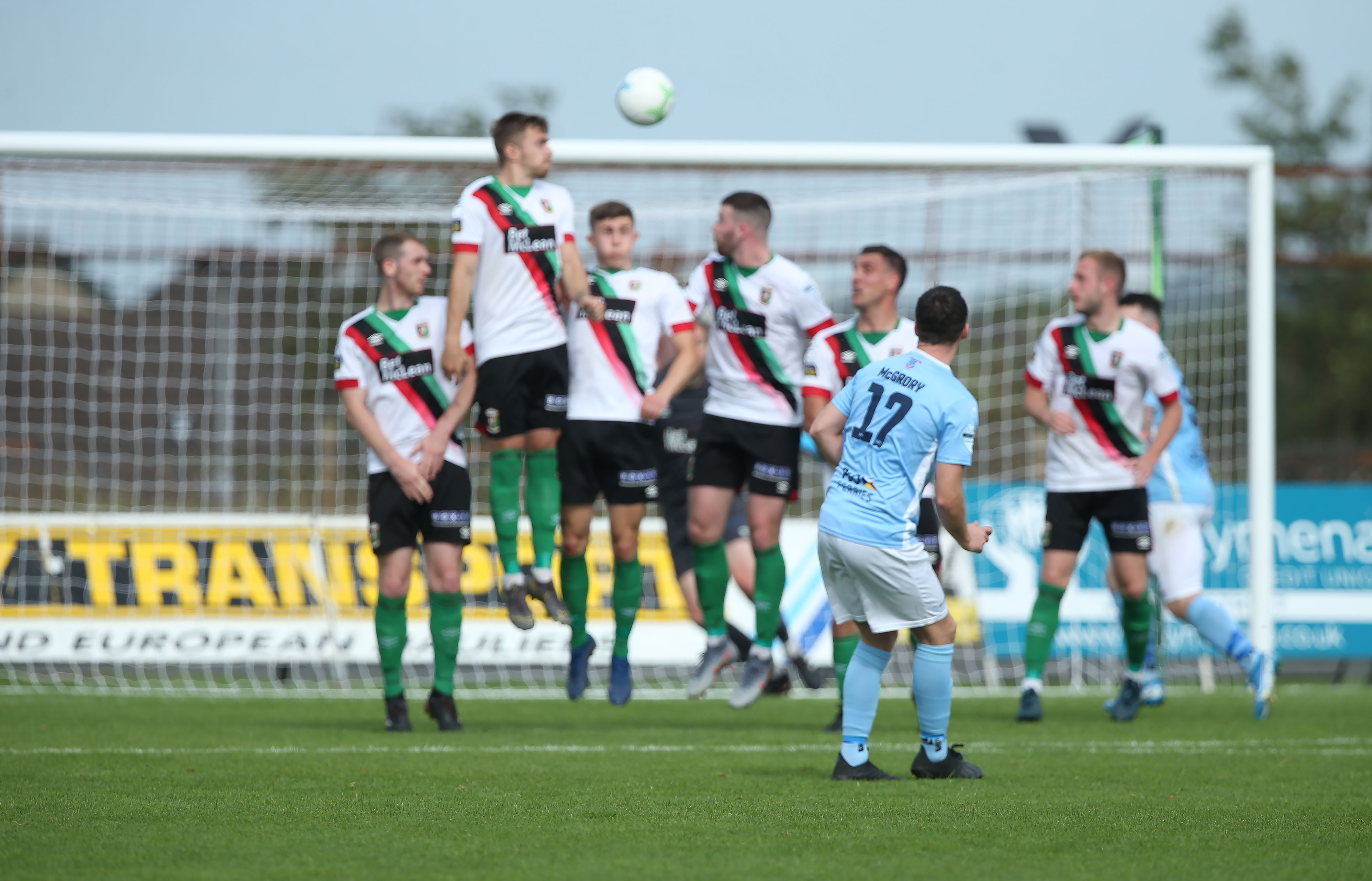 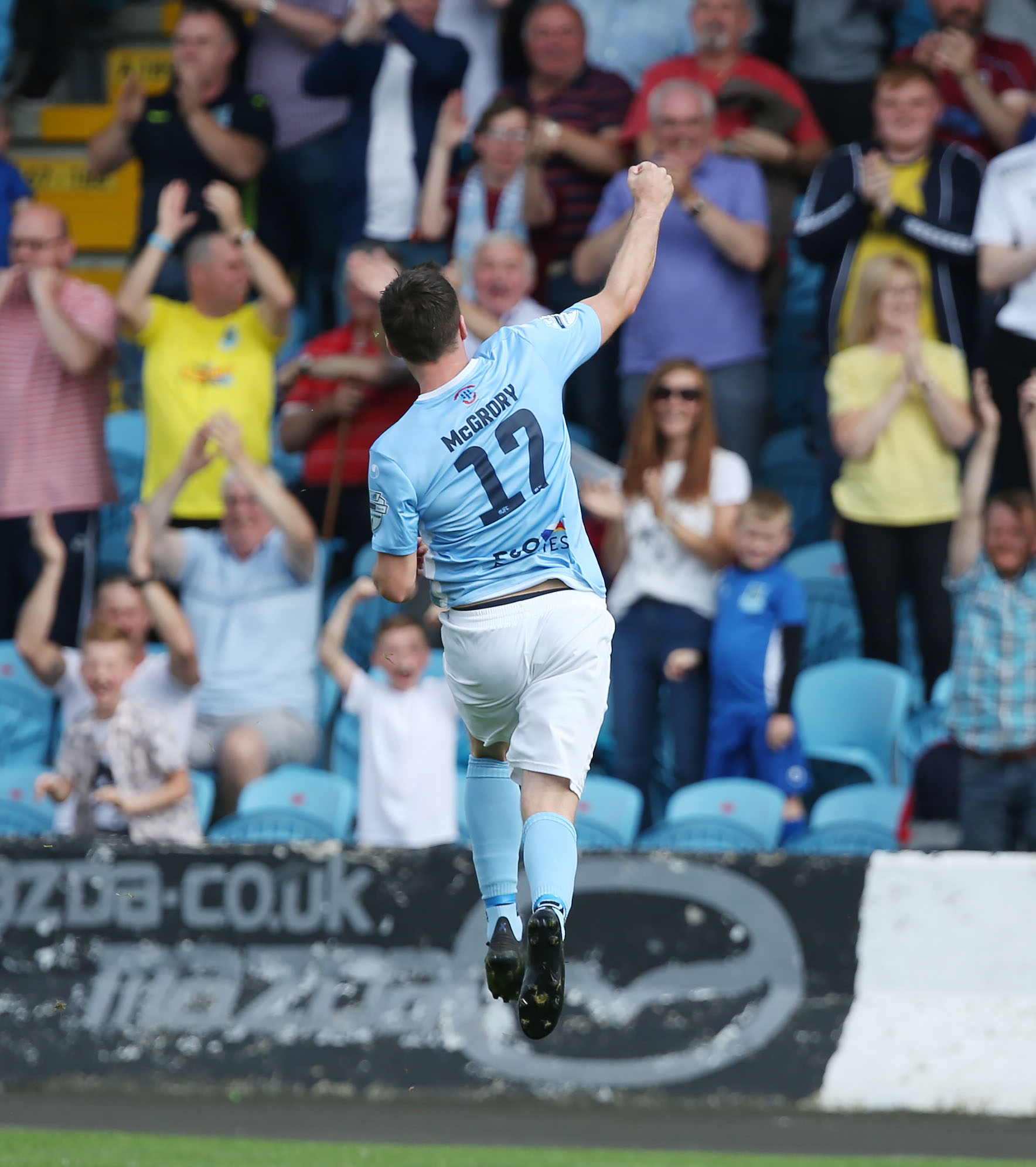 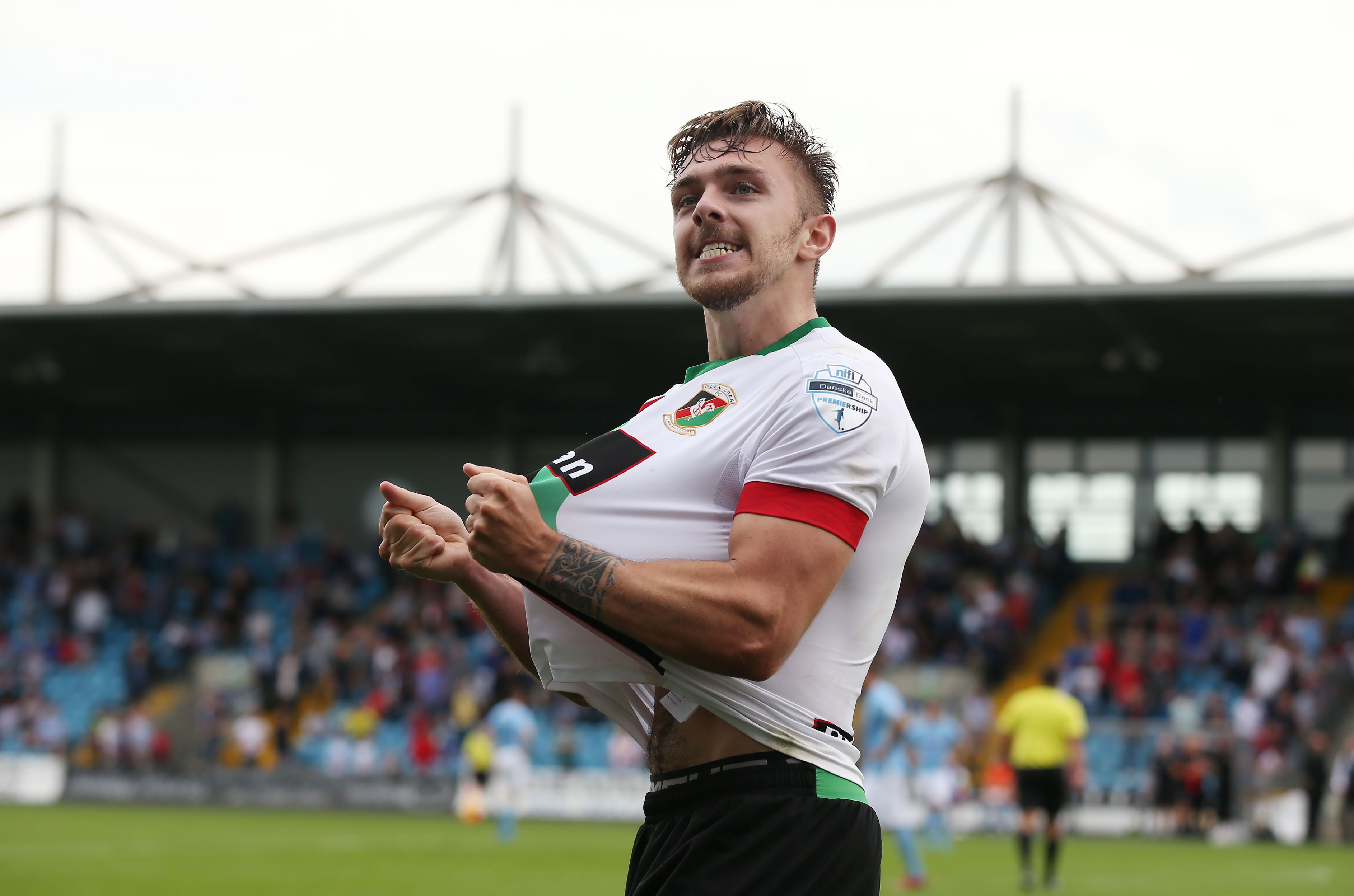