A Chris Curran finish just after the hour secured a first away win of the season for Cliftonville over Carrick Rangers at the Loughshore Hotel Arena.

It took a while for the game to spark into life. Joe Gormley had perhaps the first effort of note midway through the first half when his near post shot from a narrow angle was pushed behind by Aaron Hogg while, for Carrick, James Ferrin headed over from a Reece Neale cross.

Rory Donnelly then had a chance when his low shot was well held by Hogg before, a little later, he teed Gormley up but Hogg again made the save.

Levi Ives had the ball in the net for Cliftonville early in the second half but his strike was ruled out offside.

But the deadlock was eventually broken on 61 minutes when Ryan Curran squared the ball to Chris Curran who made no mistake poking home the finish.

Looking to extend their lead, the Reds pushed forward with Gormley firing over from the edge of the box while Ryan Curran delivered a 25-yard drive straight at the home keeper.

Ferrin tested Richard Brush with just over a quarter-of-an-hour to go with a low shot from a free-kick but despite upping the pressure in the closing stages in search of the equaliser Niall Currie's side were unable to deny Cliftonville the points. 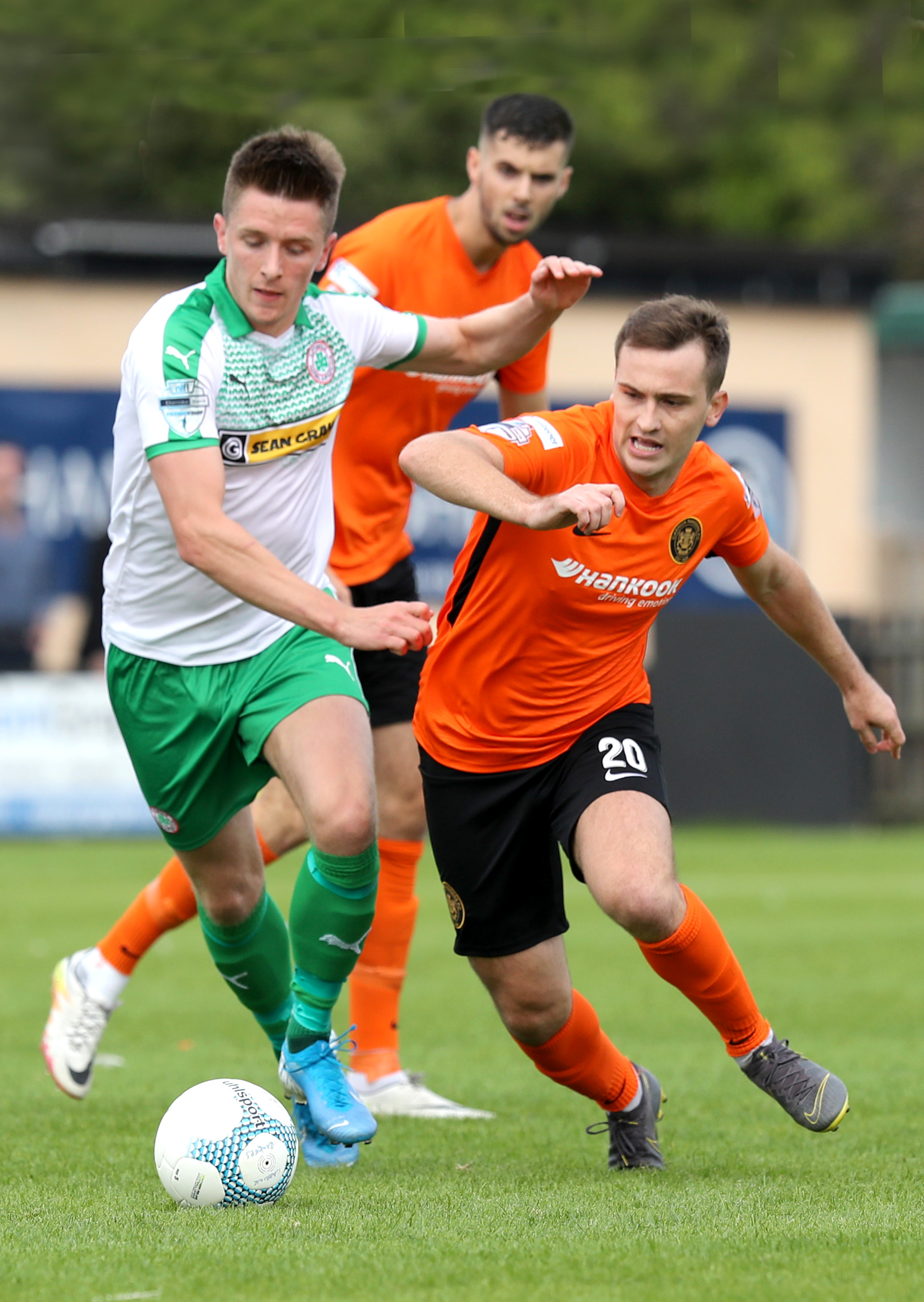 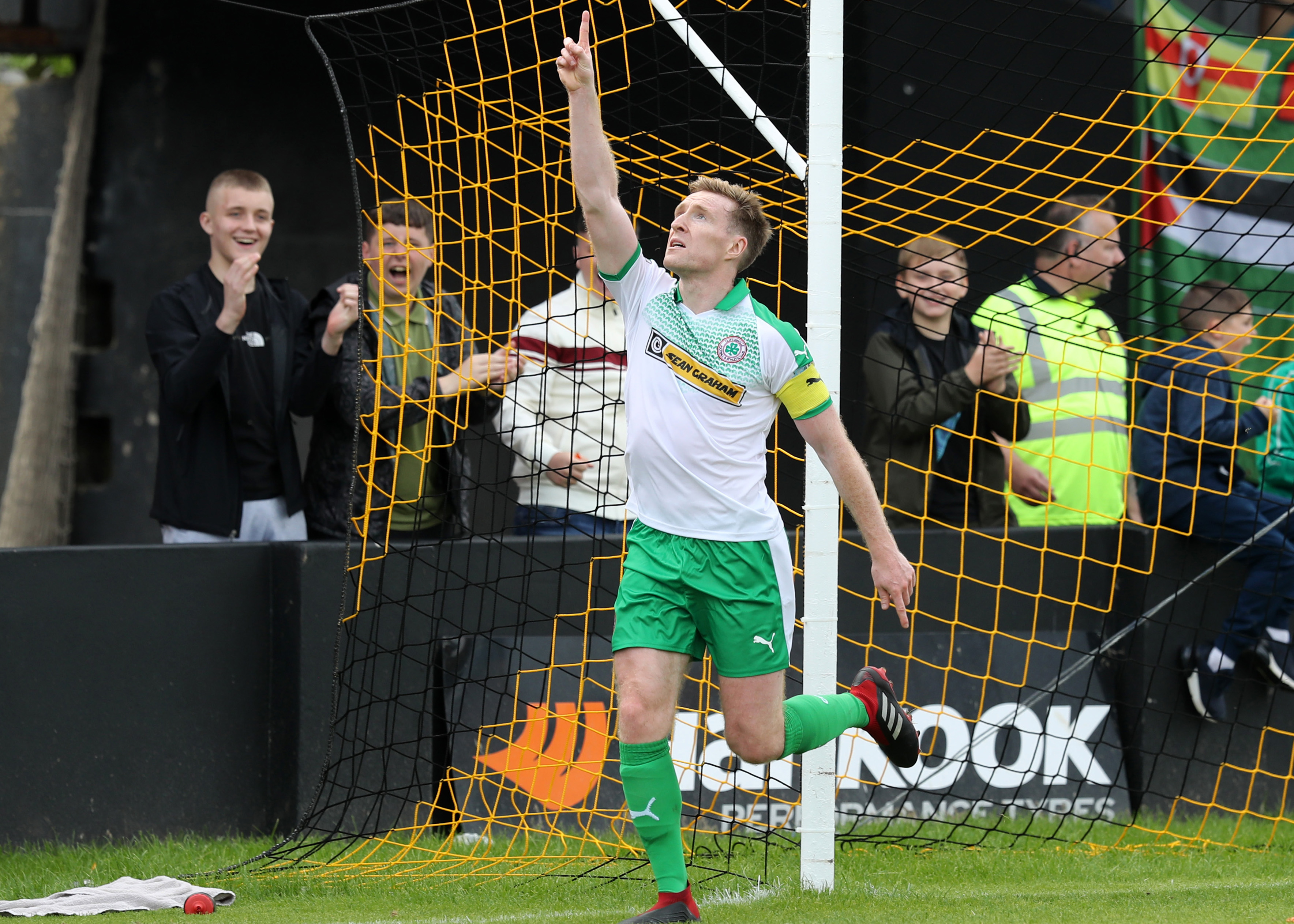 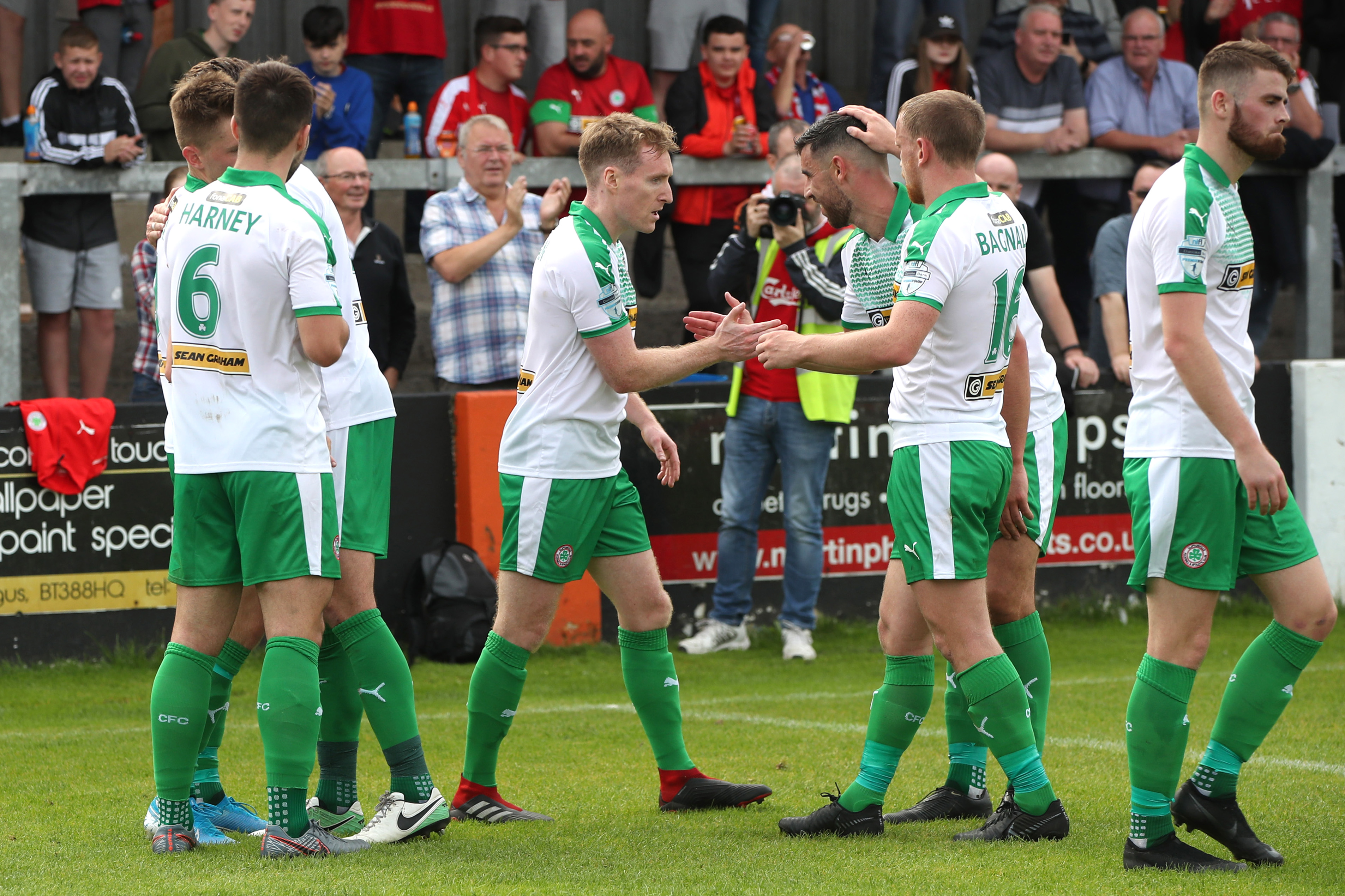 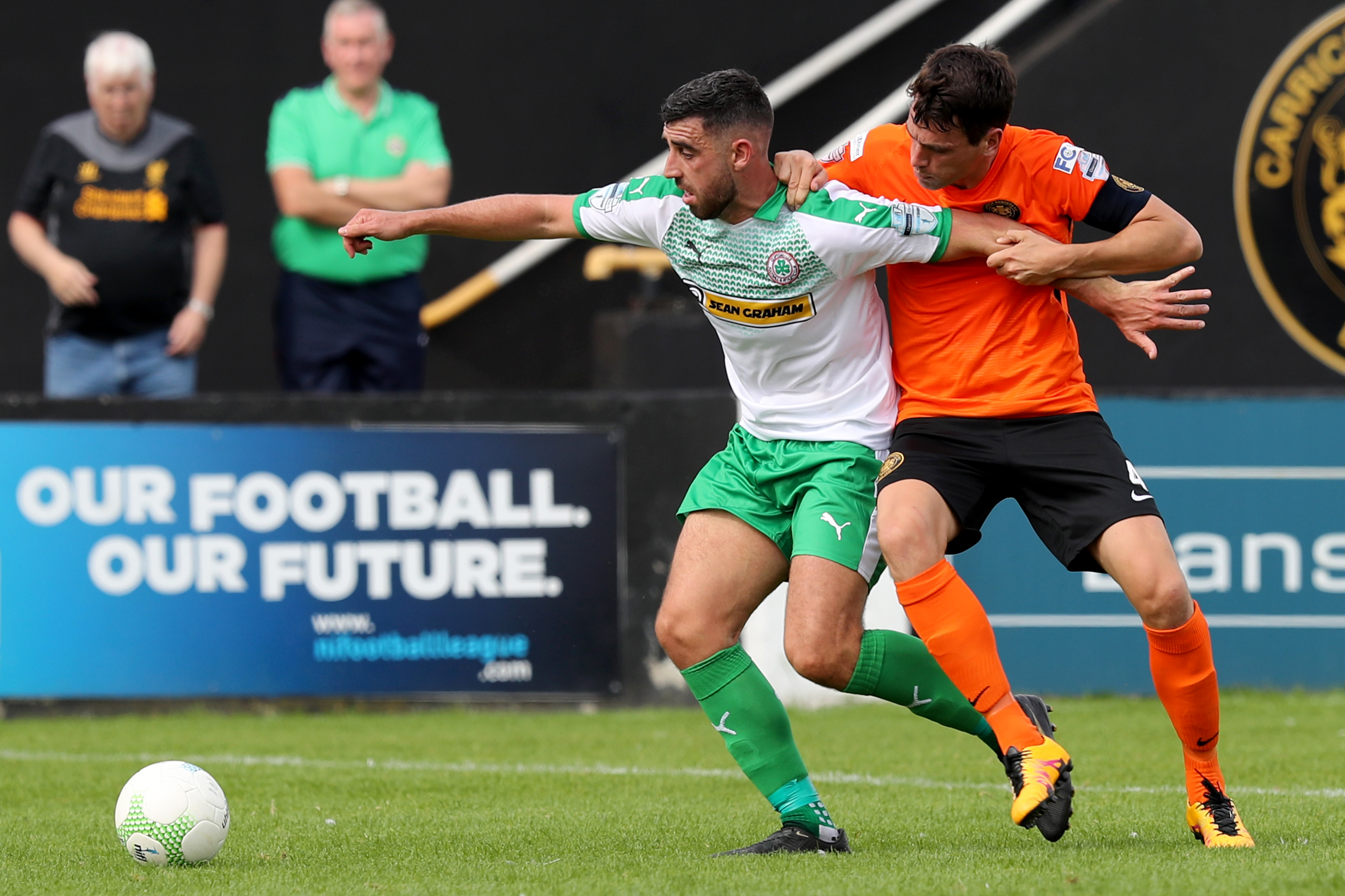 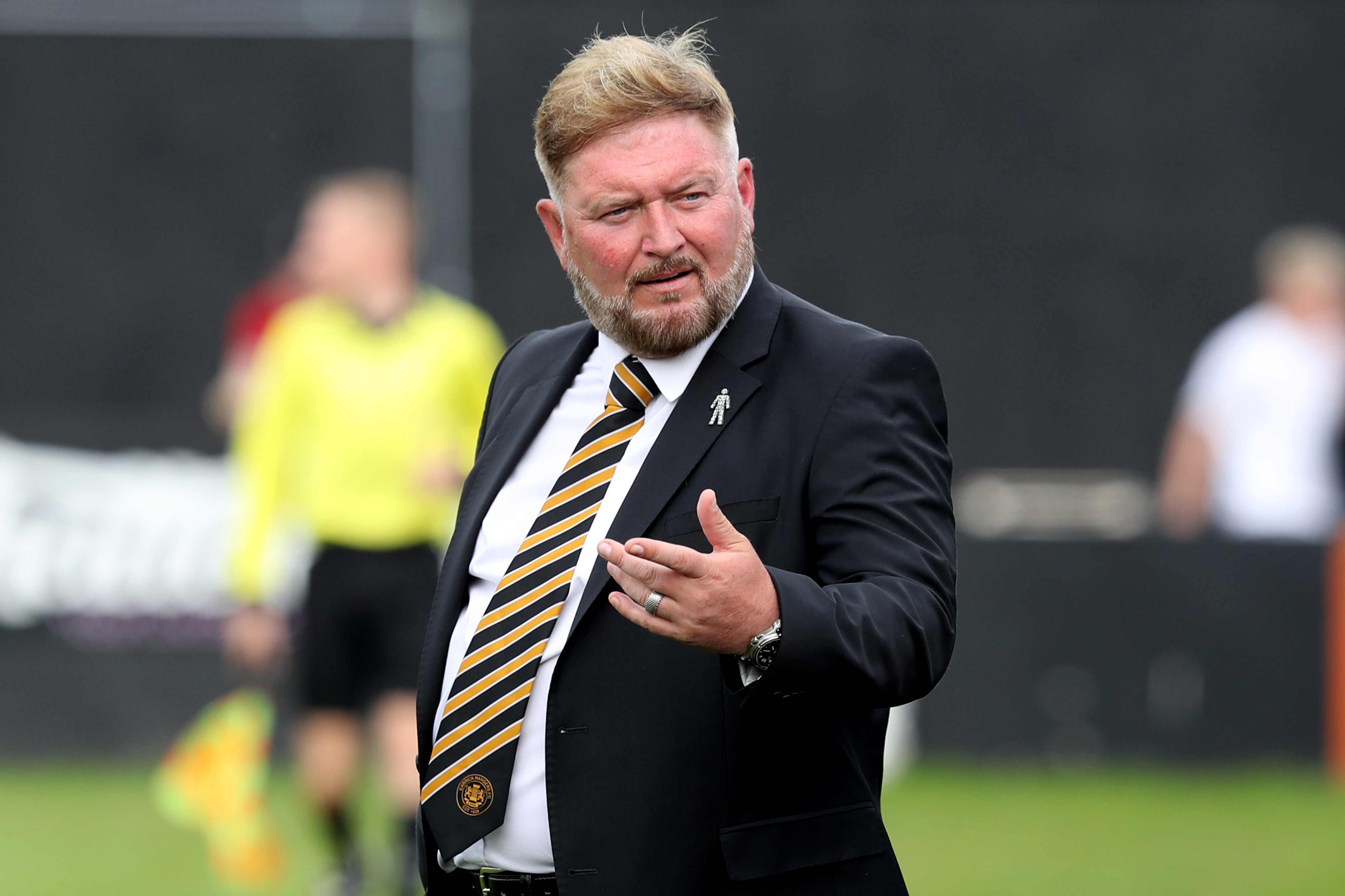 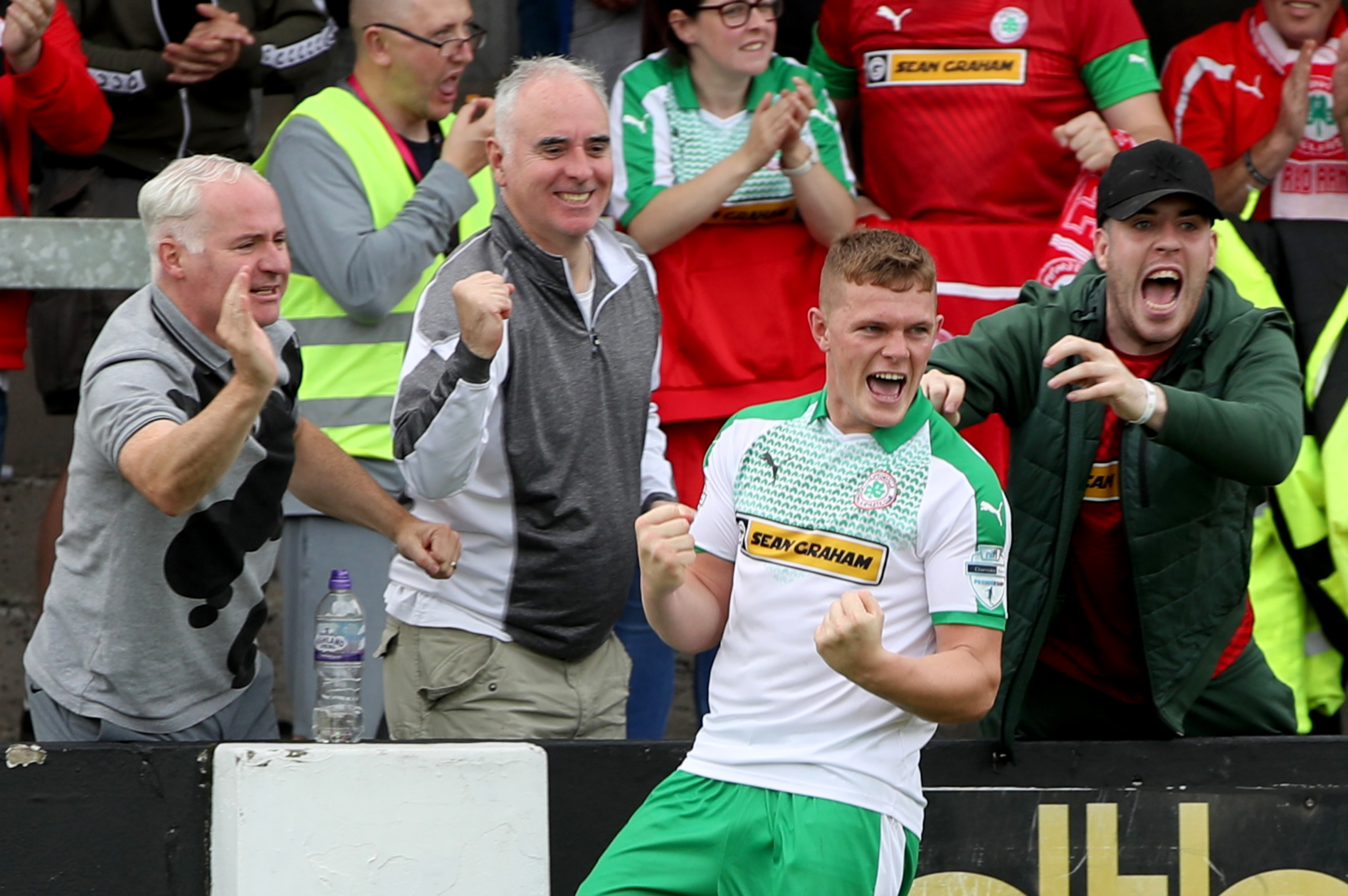