A Jude Winchester goal just before the hour earned Ballymena United all three points from this Friday night visit to Carrick Rangers.

Carrick enjoyed the better of what few chances were created during the early exchanges with Stewart Nixon firing a low shot into the arms of Ross Glendinning while Michael sent at effort wide.

It took Ballymena until almost the half-hour mark to threaten with what was the best effort of the game when Cathair Friel's low shot was kept out by the trailing leg of home keeper Aaron Hogg.

Ryan Harpur then produced another stop from Hogg soon after whilst, at the other end, Reece Neale's corner headed narrowly wide by James Ferrin.

Leroy Millar almost broke the deadlock right on the stroke of half-time with a back post header but his effort was just a little too high.

Lloyd Anderson might have edged Carrick in front moments into the second half but his strike produced a great save from Glendinning.

United upped the pressure around the hour mark when first Friel bent the ball just around an upright from outside the area before Jude Winchester bagged what proved to be the winner with a close range finish following a scramble in the box.

However, just three minutes after that, David Jeffrey's side were reduced to ten men following Johnny Addis' dismissal for foul play.

Rangers looked to make the most of their extra man, coming close on 65 minutes when Anderson forced Glendinning into another save followed soon after with a Nixon header from Neale's cross.

But the visitors held on to claim the three points, and might have extended their advantage in stoppage time when Ross Lavery and then Friel tested Hogg. 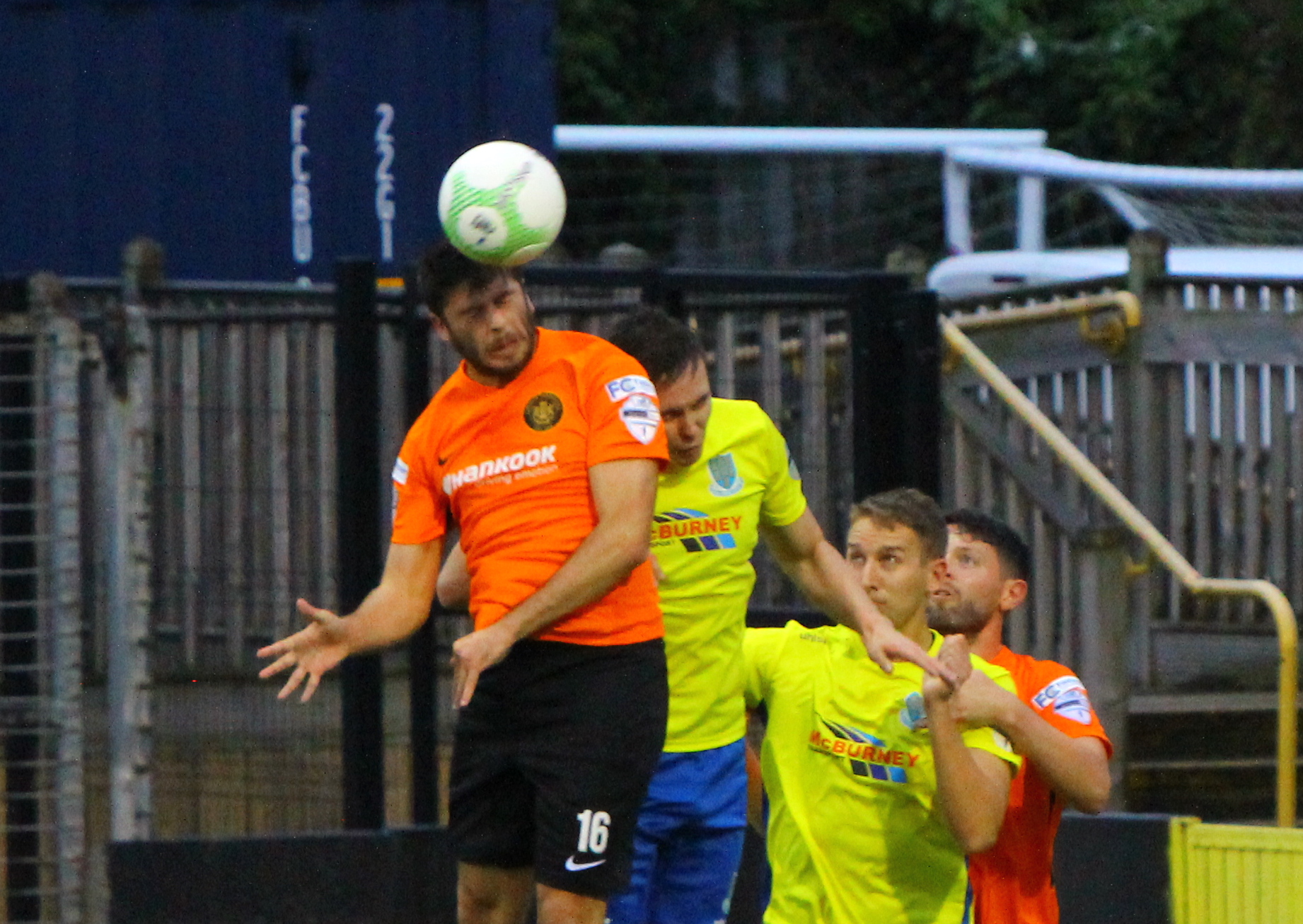 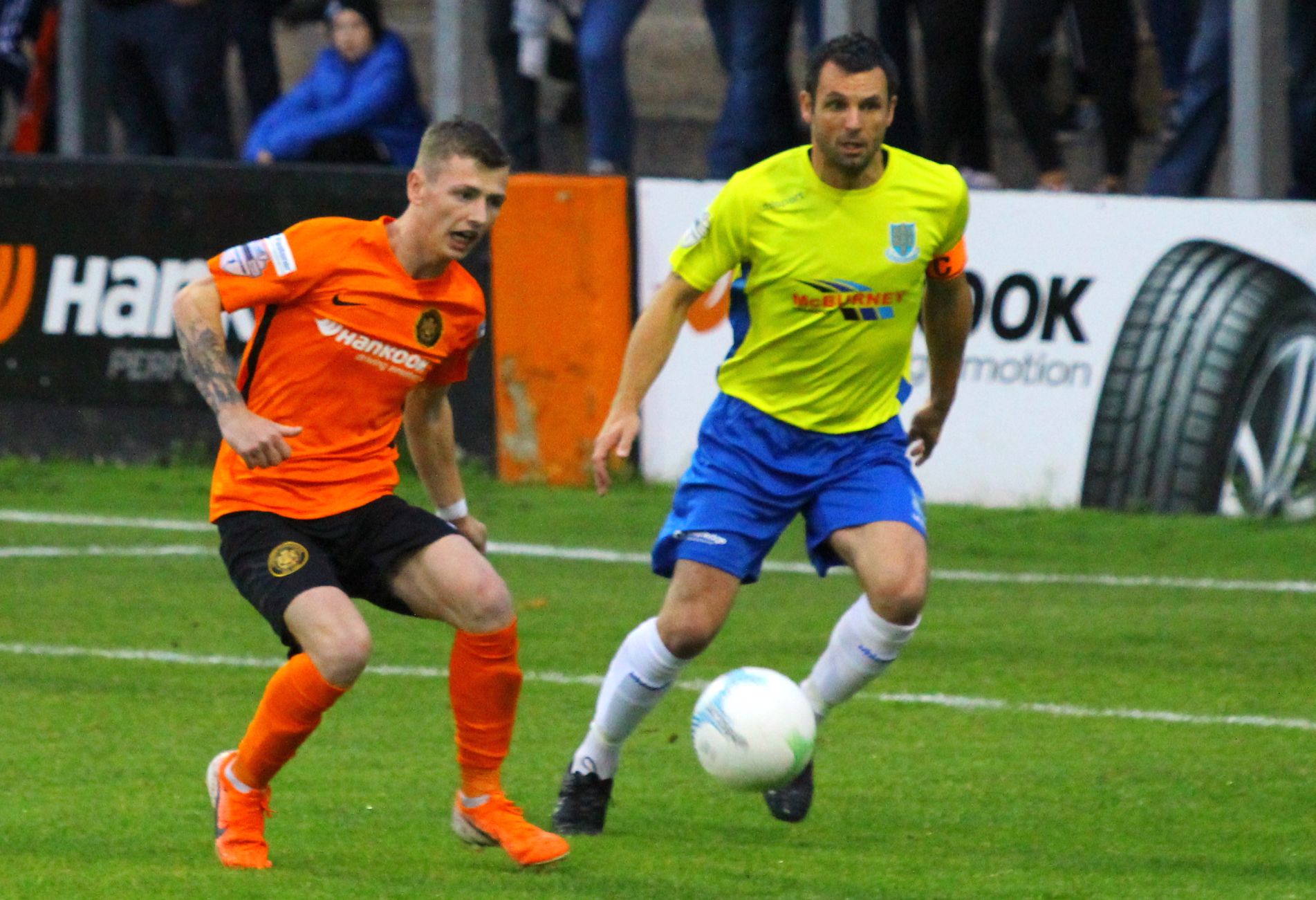 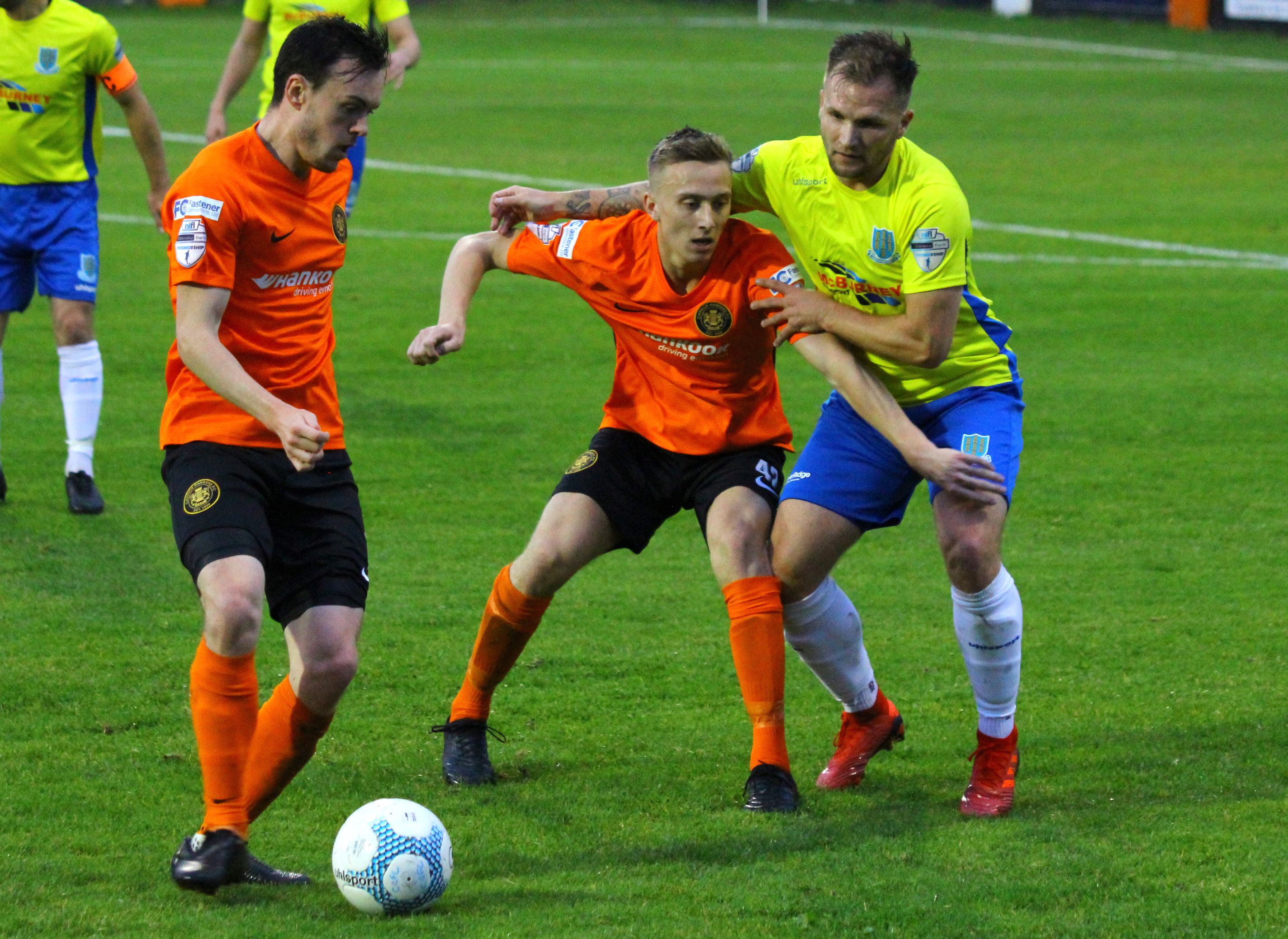 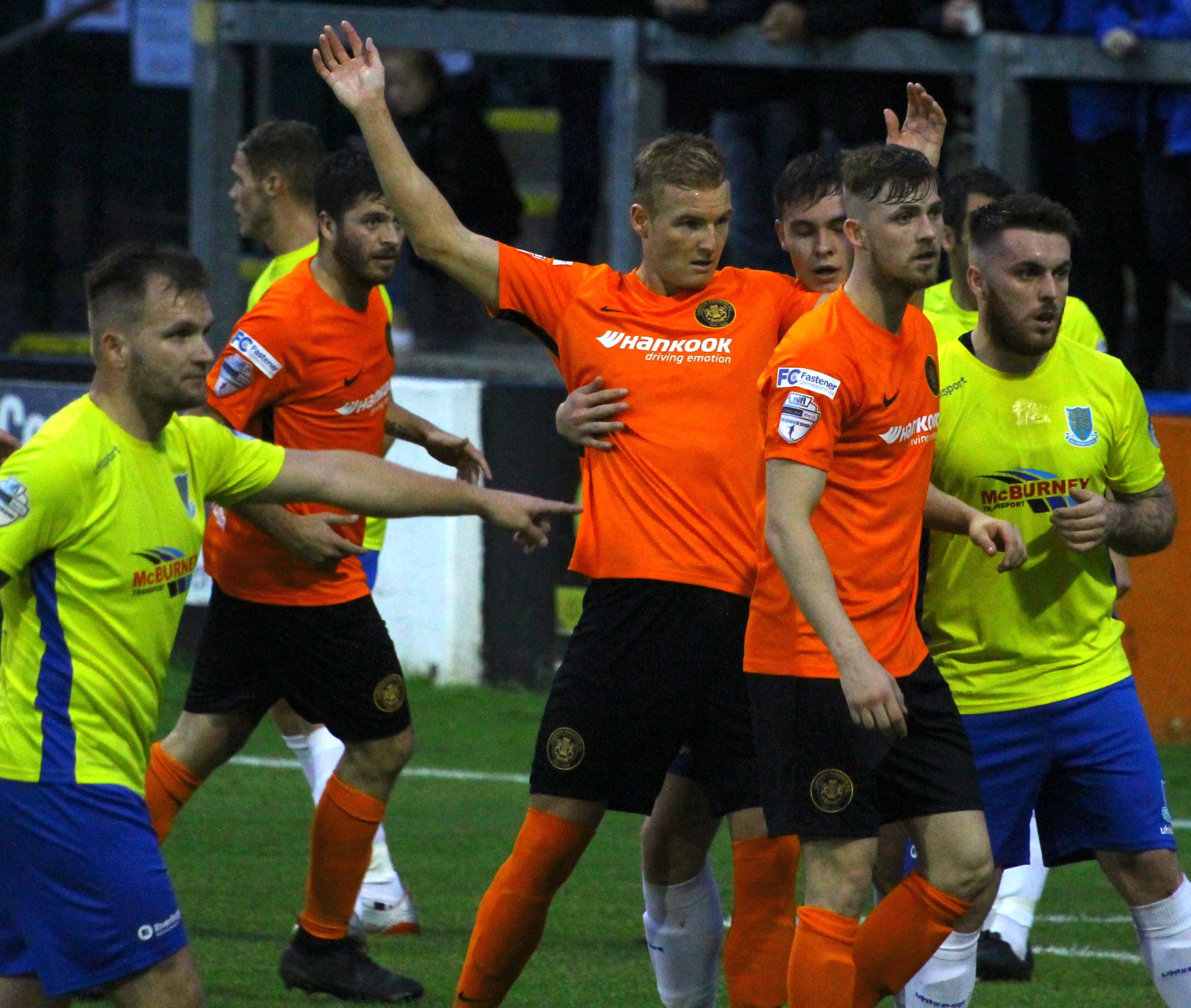 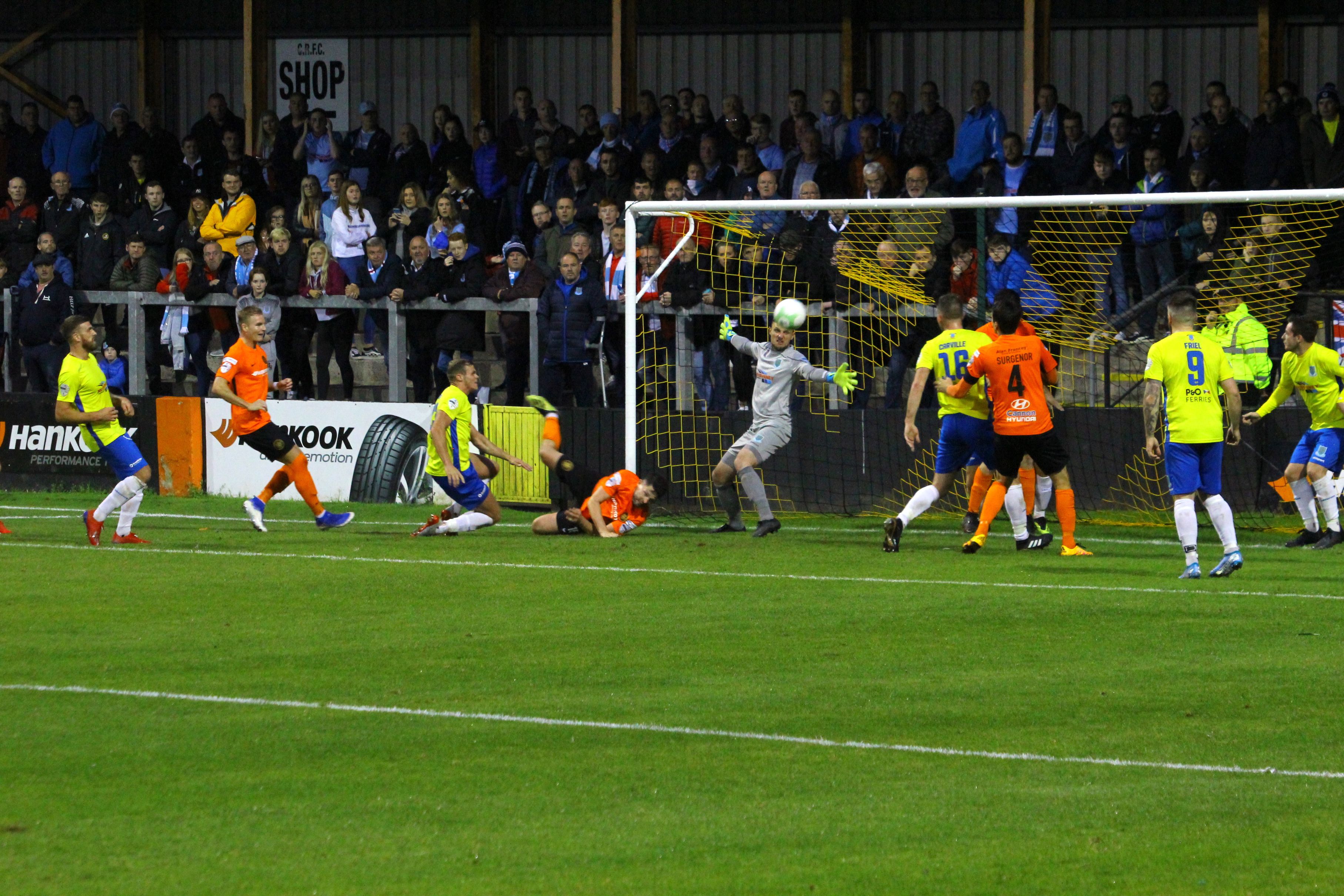 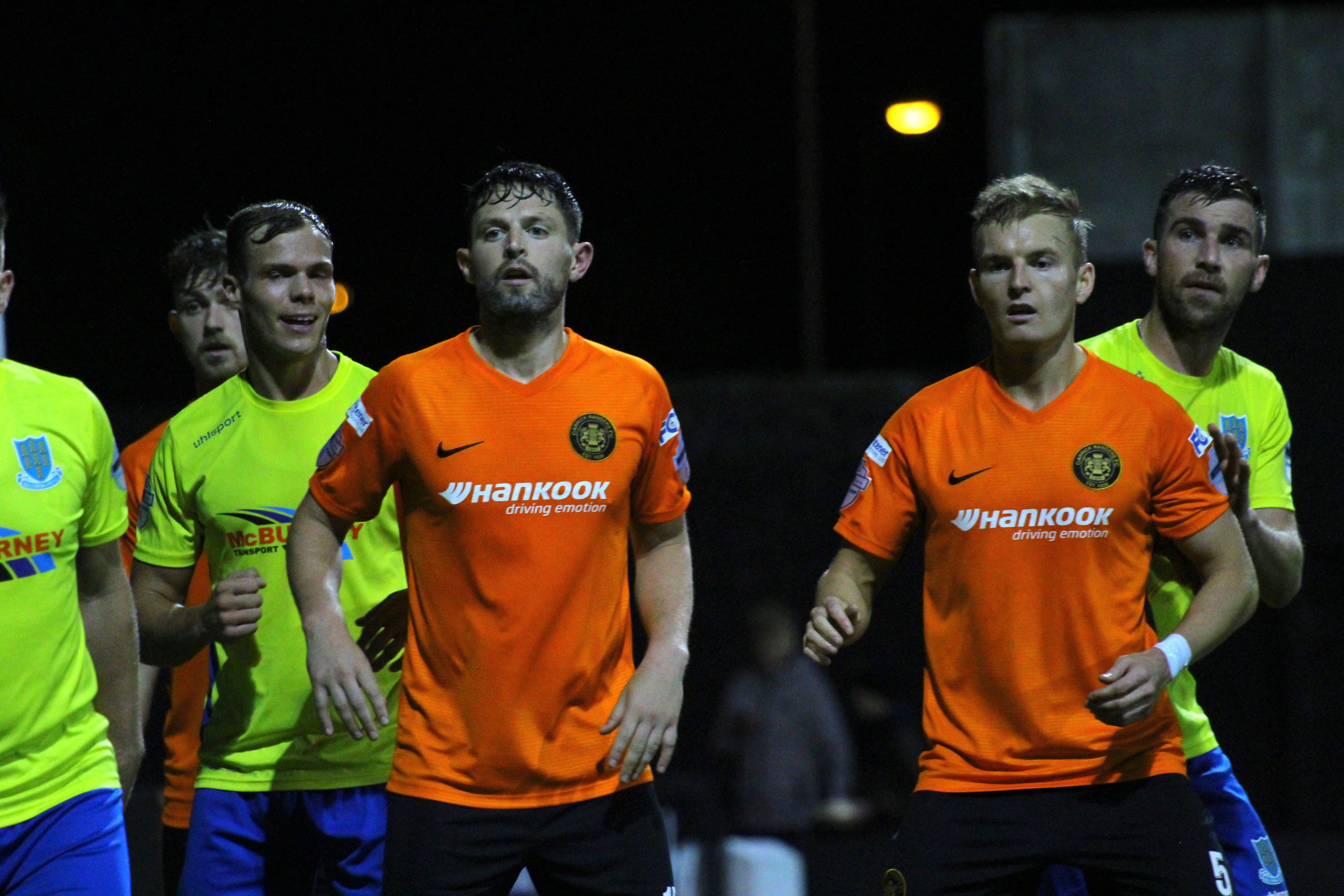