A Jimmy Callacher goal just before the hour handed Linfield victory over Cliftonville in a tightly fought encounter at Solitude.

The Reds created the first effort of note when Joe Gormley saw an early drive blocked but Linfield forced most of the pressure during the opening period with Kirk Millar having a flick punched clear by Richard Brush while Chris Casement and Andy Waterworth also had efforts on goal.

However, the best chance of the game so far fell for Cliftonville just after the half-hour mark when Chris Curran slid the ball through to Conor McMenamin but he could only drag the ball wide of the right post.

Cliftonville crafted the first chance of the second half too after a Rory Donnelly corner was only cleared as far as Gormley on the edge of the box but his shot was curled wide of the target.

What proved to be the winner arrived on 57 minutes when, following a series of corners, Callacher got his head to a Millar delivery from the left to power a header beyond Brush.

The Reds looked to get back on level terms quickly with Gormley flicking a header on from a Levi Ives free-kick but Rohan Ferguson dealt well with the threat.

Then, a few minutes after that, Donnelly sent a half-volley from just outside the box narrowly over followed quickly by a Ryan Curran effort which looped into the arms of the Linfield keeper.

As the game drifted into added time Gormley saw a powerful strike blocked and cleared by Mark Stafford but Linfield had two late chances to extend their advantage when Millar was twice denied by Brush. 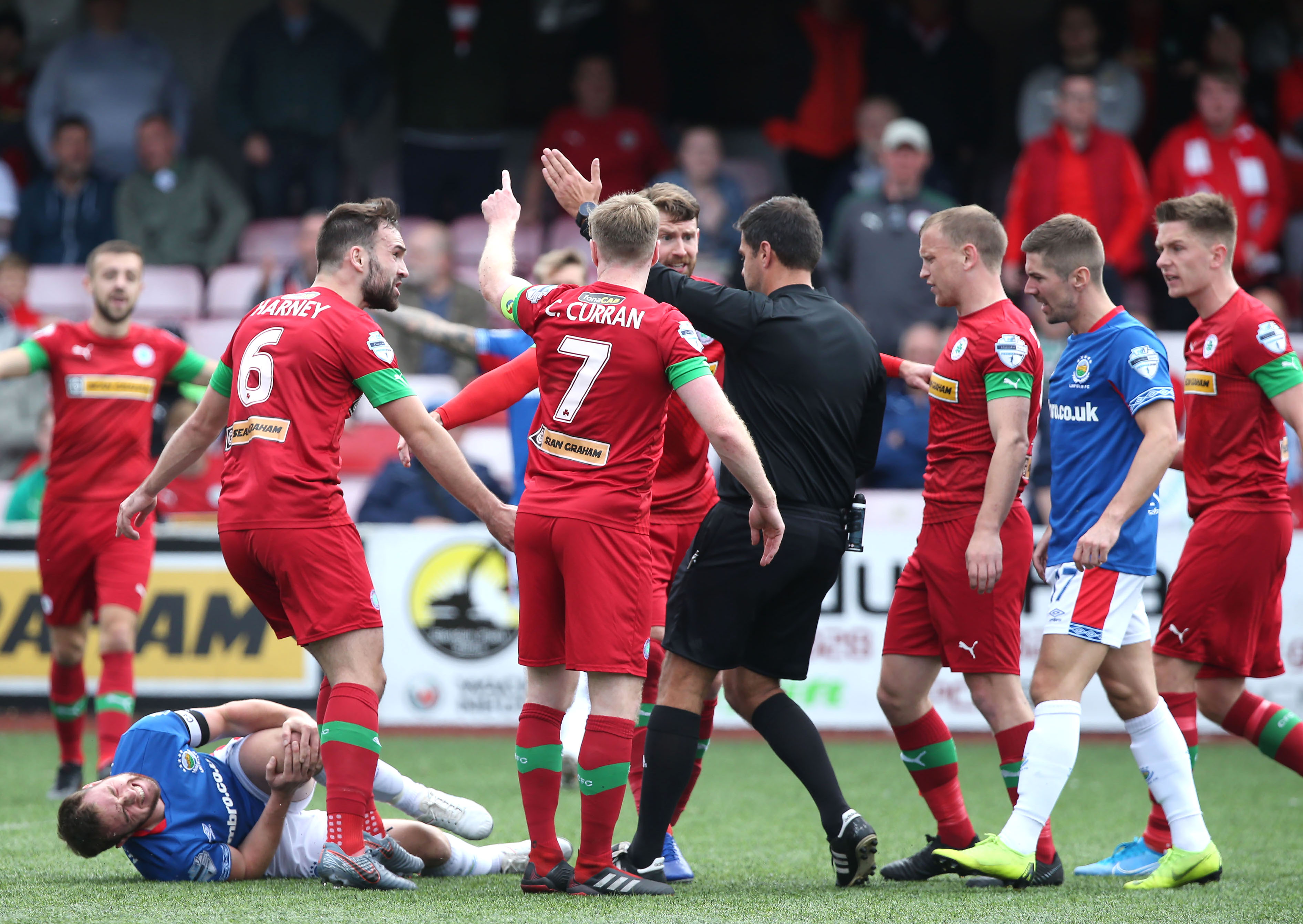 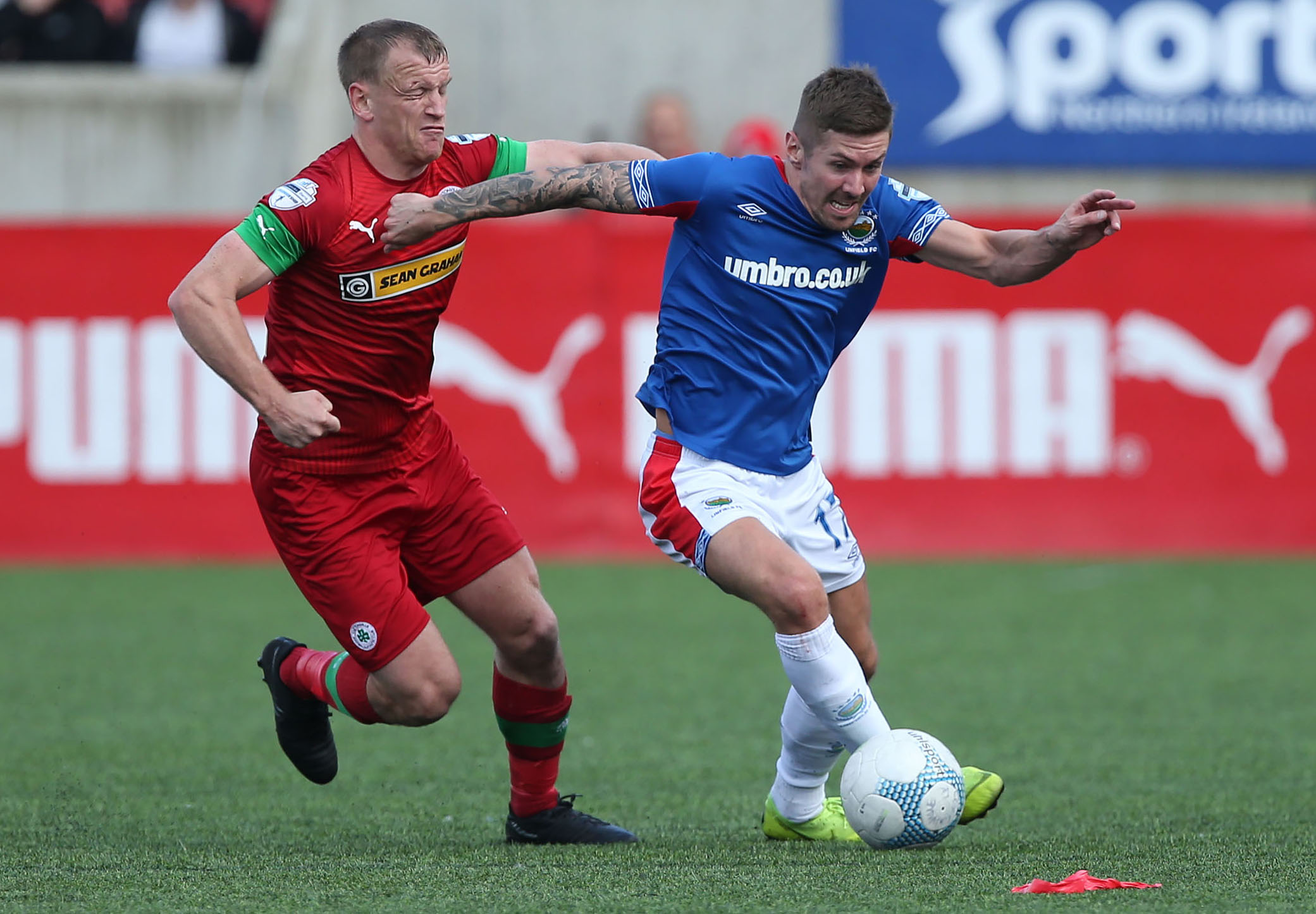 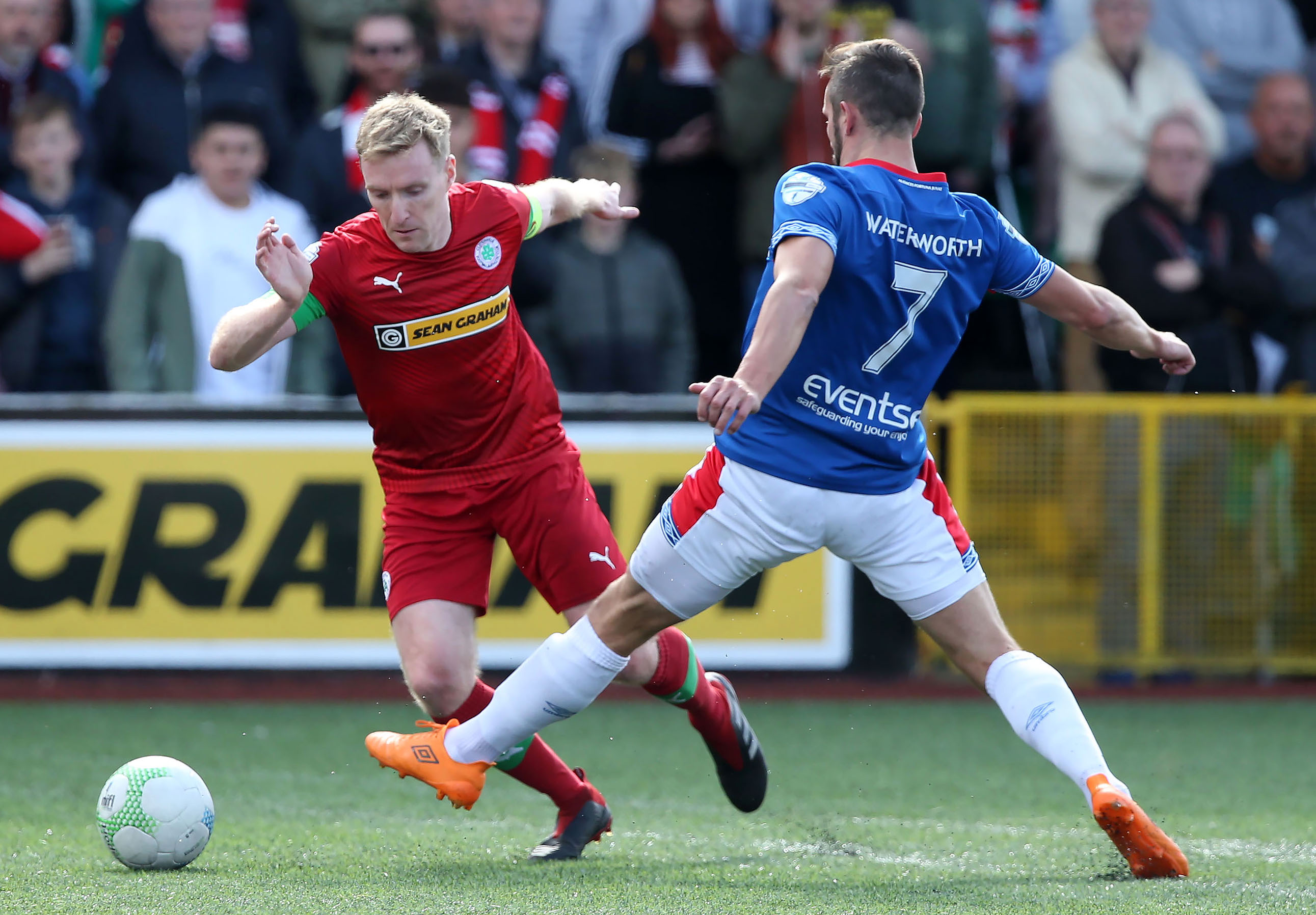 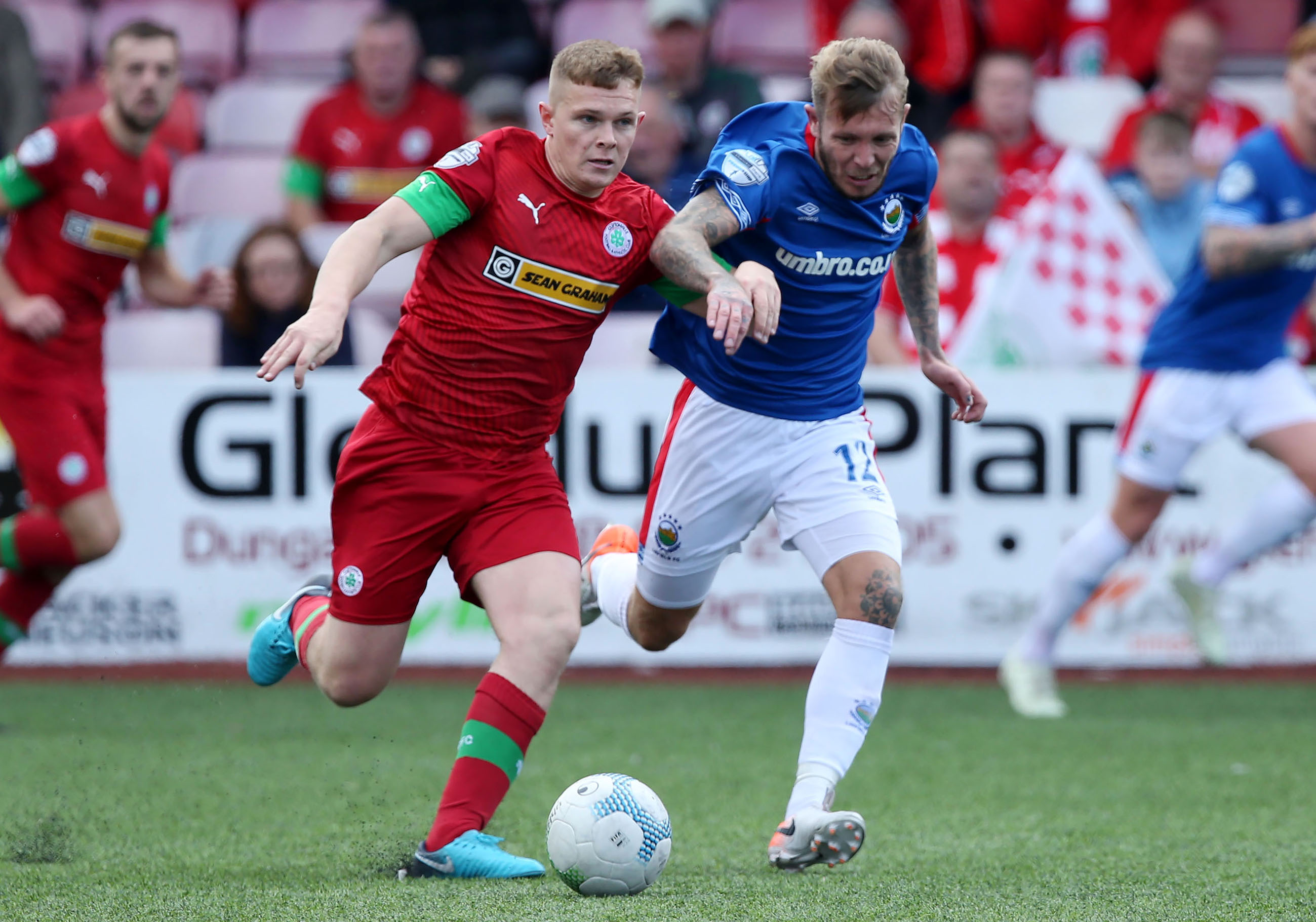 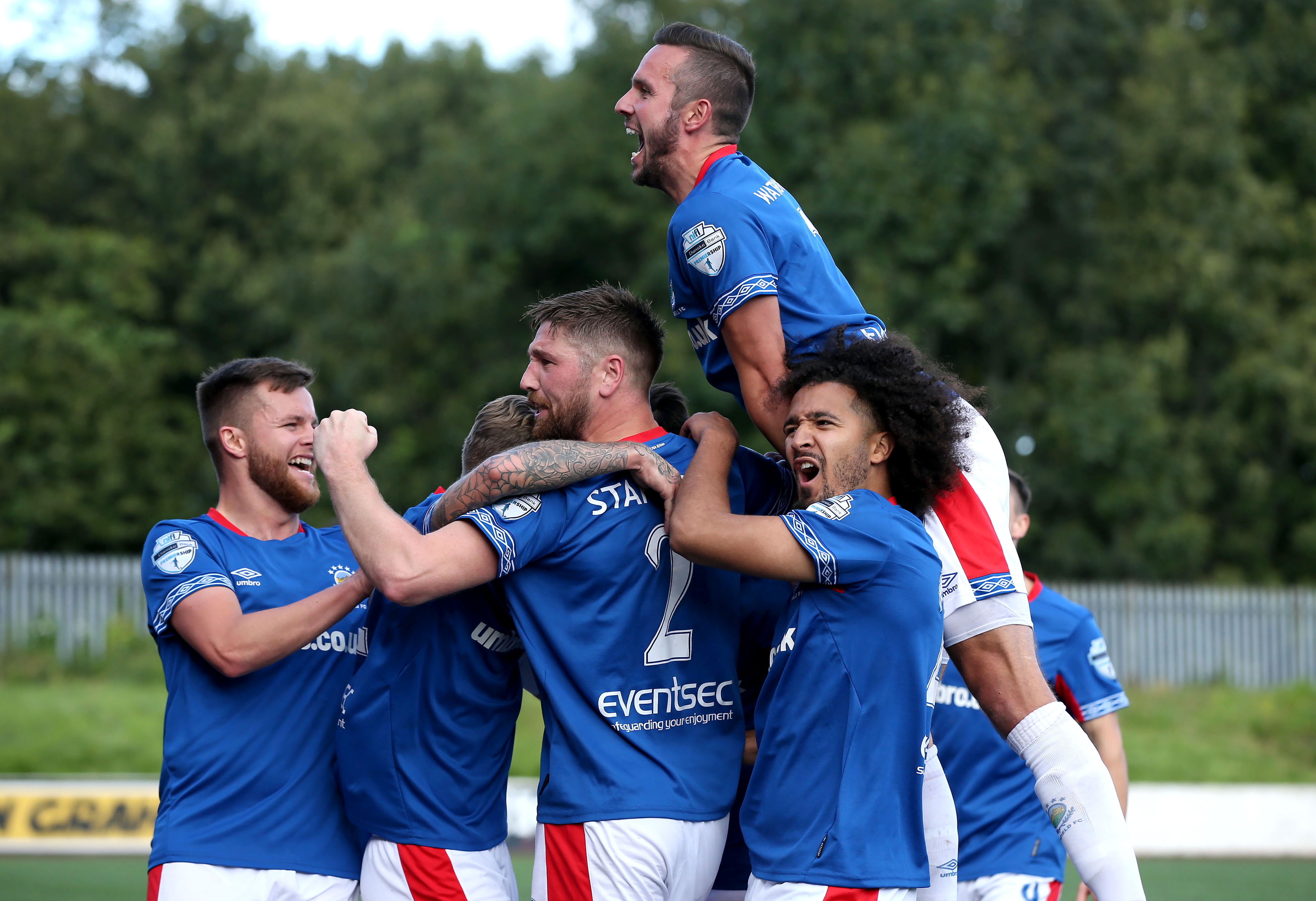 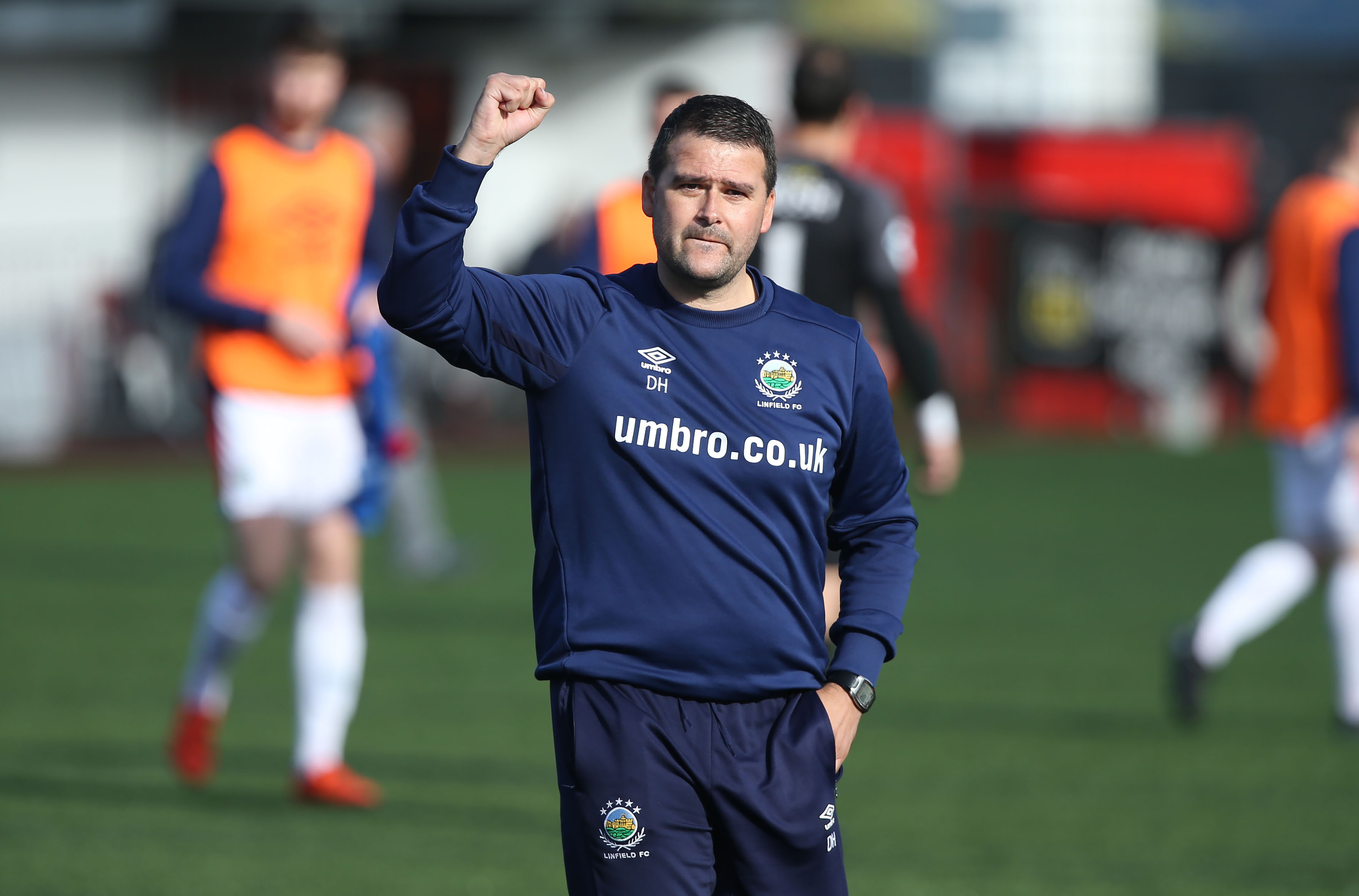