Cliftonville hit four goals without reply past Dungannon Swifts at Stangmore Park to move up to third spot in the table.

The game got off to a brisk start although neither side was able to summon up a serious threat in front of goal.

The breakthrough almost at the mid-point in the first half when a Levi Ives cross was cleared by Seanan Clucas only as far as his Swifts team-mate Kris Lowe but the deflection went into the grateful arms of keeper Sam Johnston.

Dungannon would surely have edged in front around the half-hour mark after Michael Carvill's cross to the back post looked destined to reach Lowe but Reds keeper Richard Brush just about managed to claim the ball.

The deadlock was broken deep into first half stoppage time through Garry Breen who sneaked in at the far post to touch the ball home after an Ives free-kick wasn't dealt with.

Then, four minutes after the break, Joe Gormley doubled Cliftonville's lead after connecting with Ryan Curran's sweeping cross to tuck it past Johnston at the back post.

It was 3-0 moments later, with Curran getting on the scoresheet himself with a header after Ives' free-kick evaded the Swifts defence.

Cliftonville were in free flow by this stage, coming close again when Gormley latched onto a poor Dylan King backpass but Johnston was alert to the threat before Conor McDermott grazed the top of the crossbar from the right.

The visitors eventually knocked home their fourth with ten minutes remaining. It was Gormley's second of the afternoon, coming after Ronan Wilson threaded him through to go around Johnston before depositing the ball in the empty net 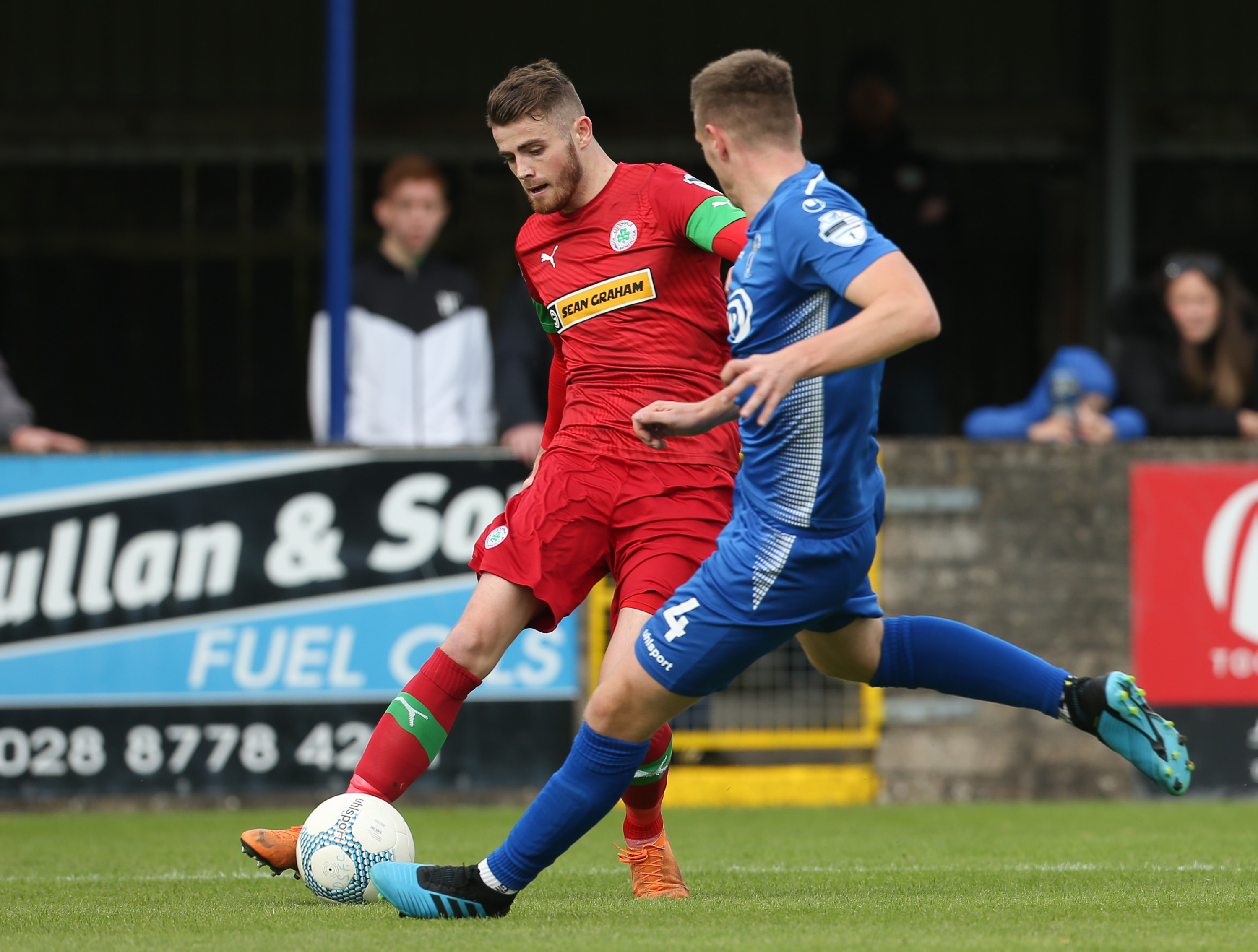 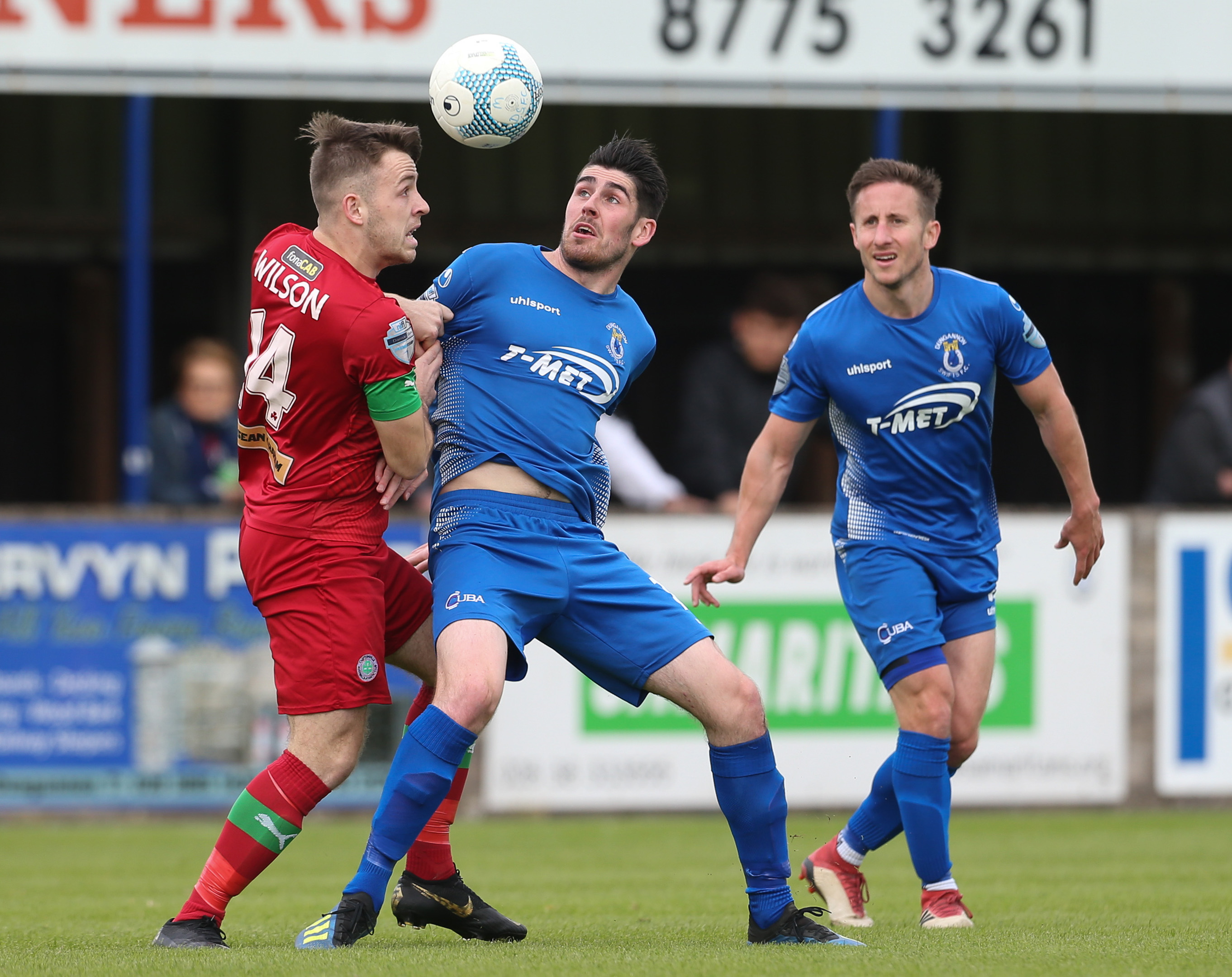 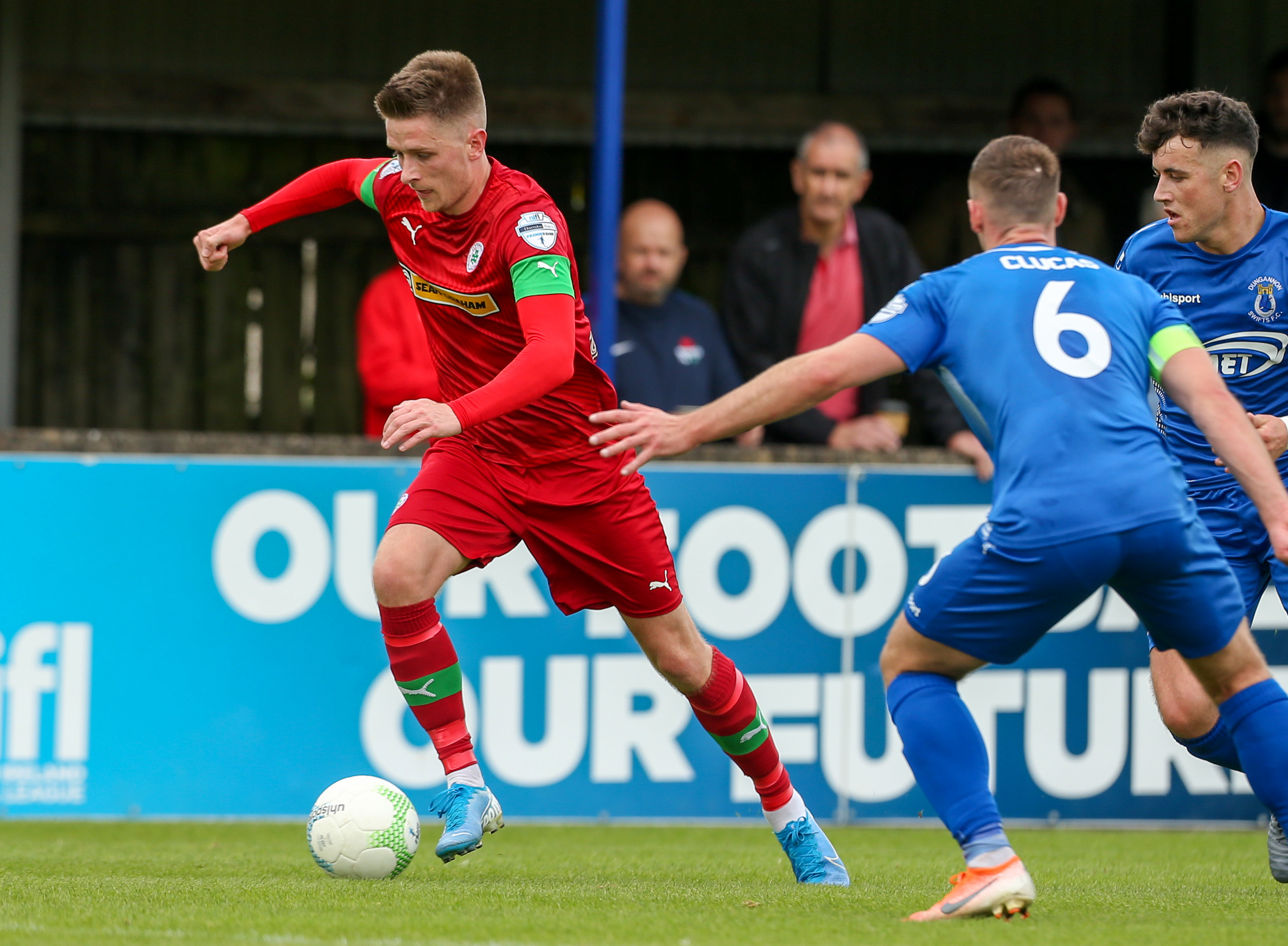 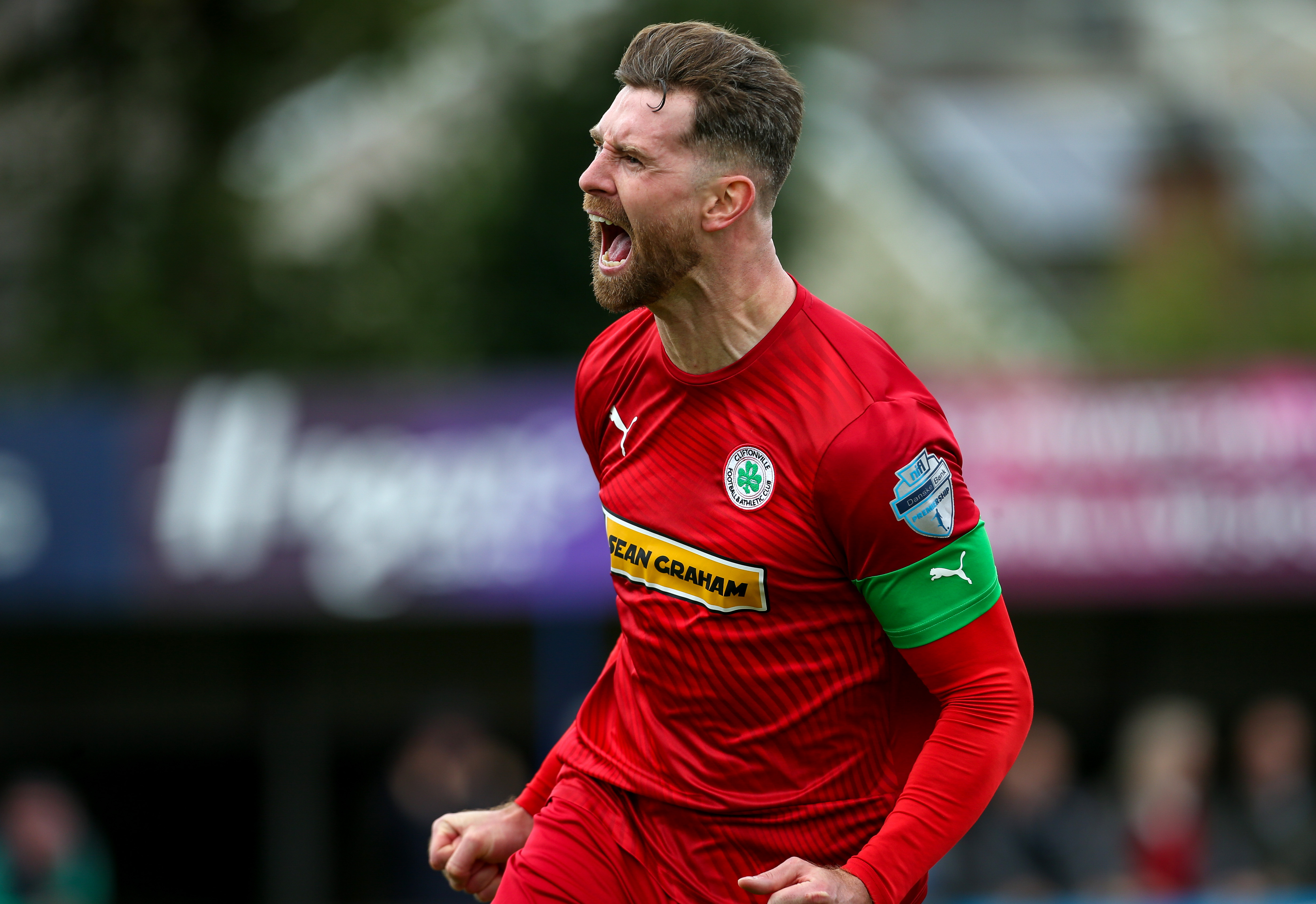 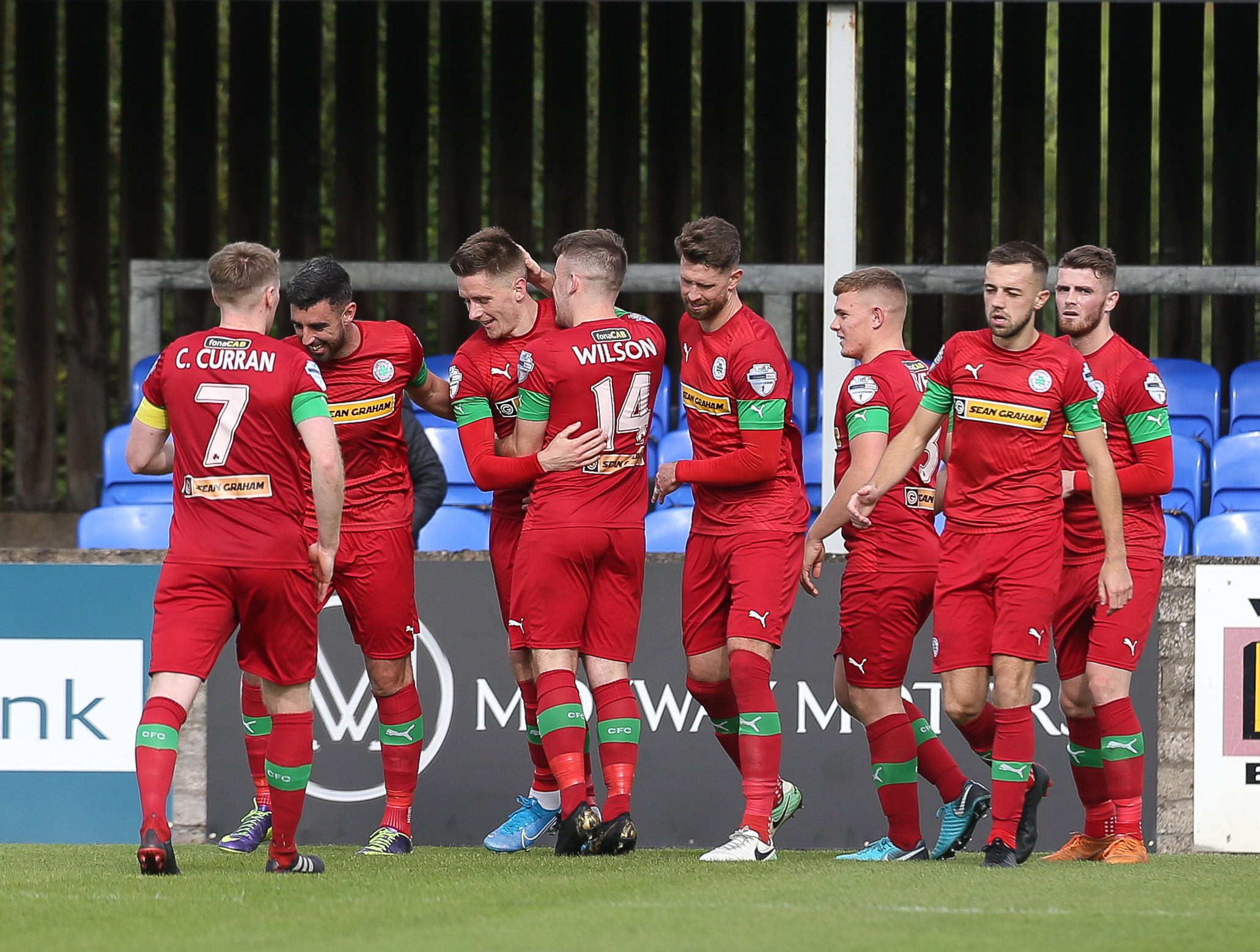 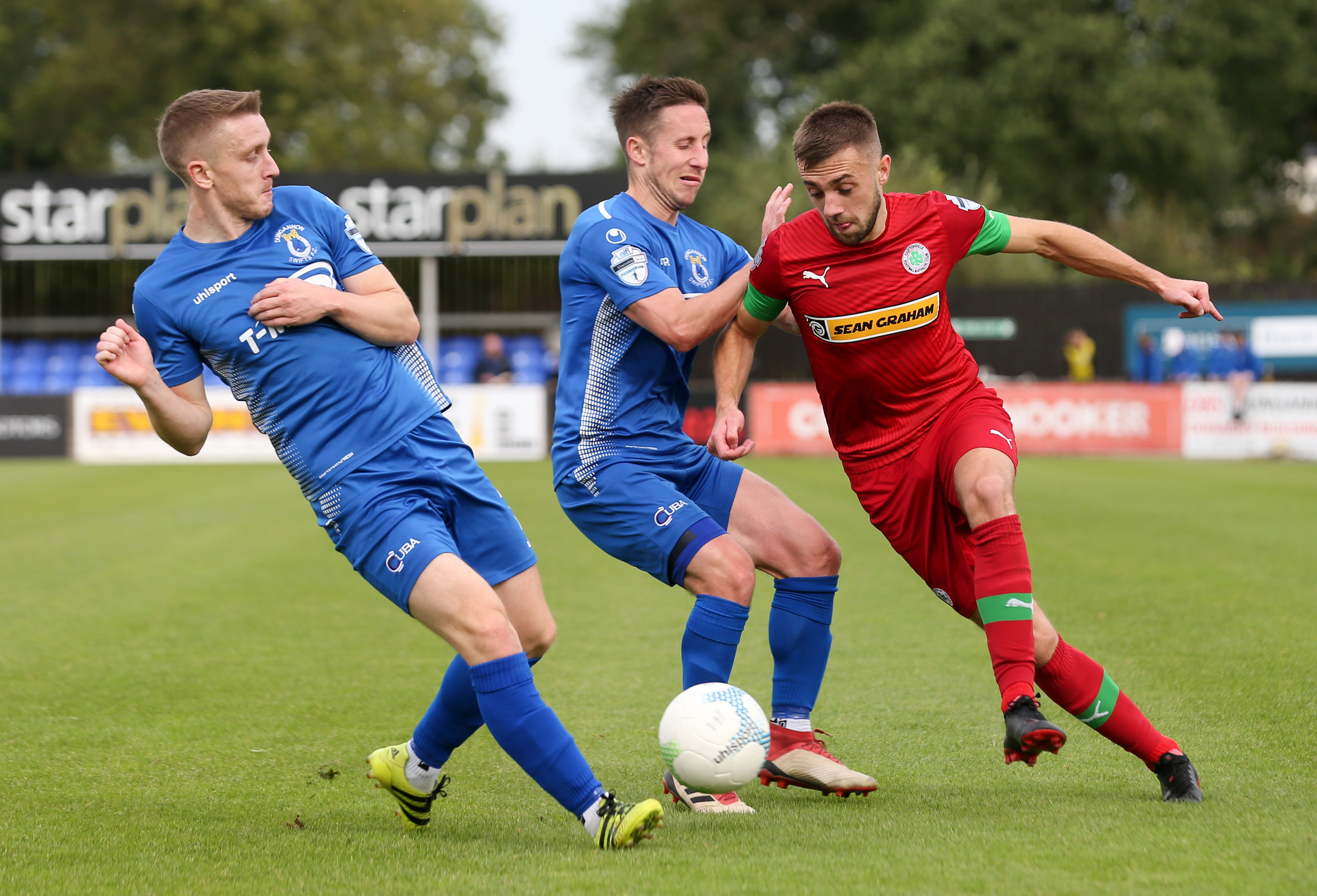