SINGLE GOAL ENOUGH FOR THE REDS

A Rory Donnelly goal just before the break was enough for Cliftonville to get the better of Institute at Solitude.

A scrappy opening to the game produced little in front of goal with Conor McMenamin perhaps coming closest with a free-kick direct straight at keeper Paul Wells with around a quarter-of-an-hour gone.

'Stute might have seized the advantage midway through the first half after Aidan McCauley run onto a long ball but his weak effort was comfortably gathered by Richard Brush.

What proved to be the only goal of the game arrived on 42 minutes courtesy of Donnelly's close range header from a well delivered Ryan Curran cross.

The visitors had a chance to equalise in first half stoppage time when McCauley teed up Shane McNamee but his touch was heavy and the danger was cleared.

Cliftonville squandered the chance to double their lead around the hour after Jamie Dunne had upended Donnelly but Ryan Curran was unable to convert from the spot with Wells saving both the penalty and the follow up.

Institute, playing under new boss Sean Connor for the first time, were thwarted after a Dean Curry snapshot was kept out by Brush from a Cormac Burke corner.

At the other end Joe Gormley sent a left-foot shot into the side netting while, for 'Stute, Jamie McIntyre missed a chance when he pulled the ball across the face of goal.

McMenamin might have made sure towards the end only to turn a rebound onto the crossbar after Wells had done well to block his initial effort. 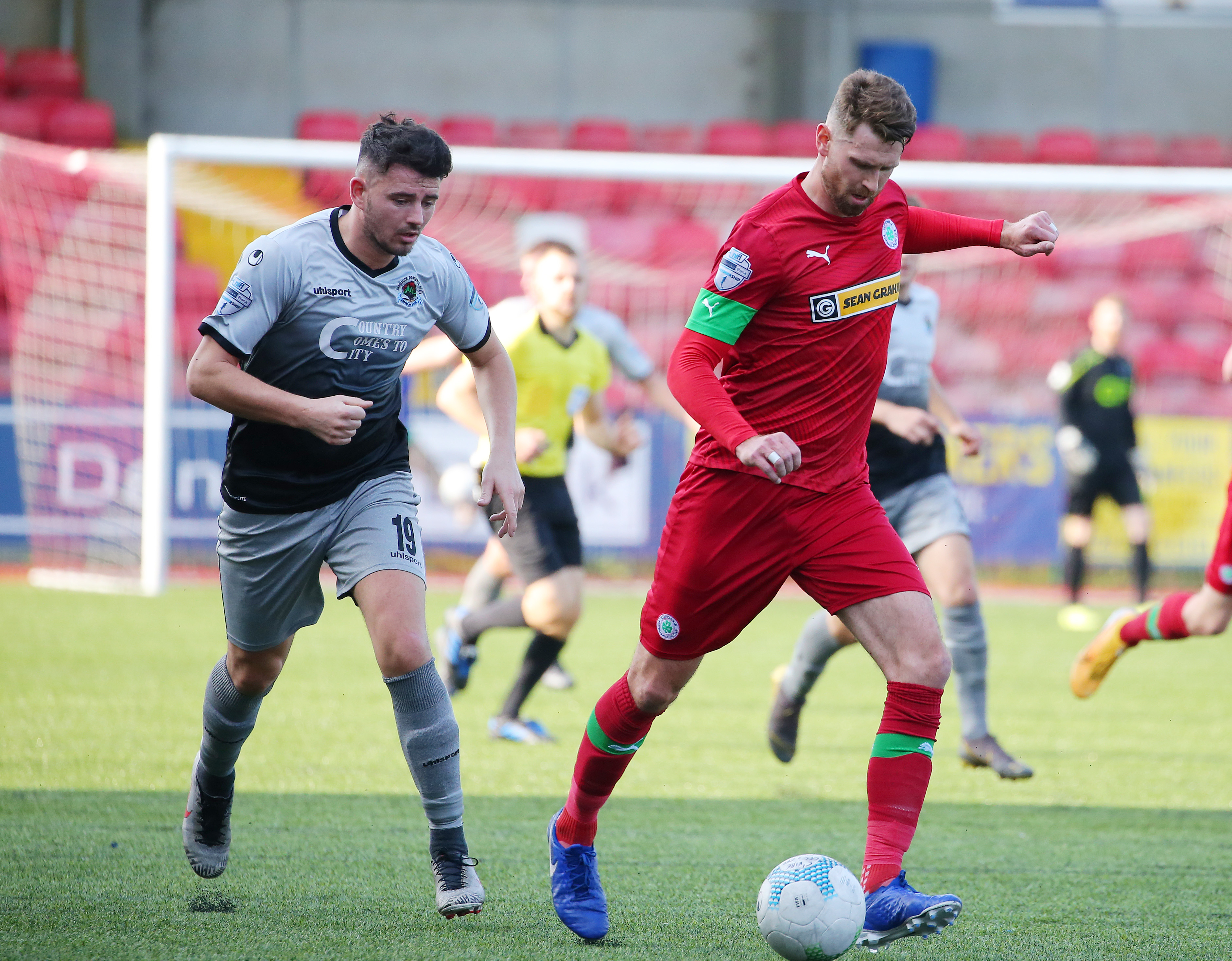 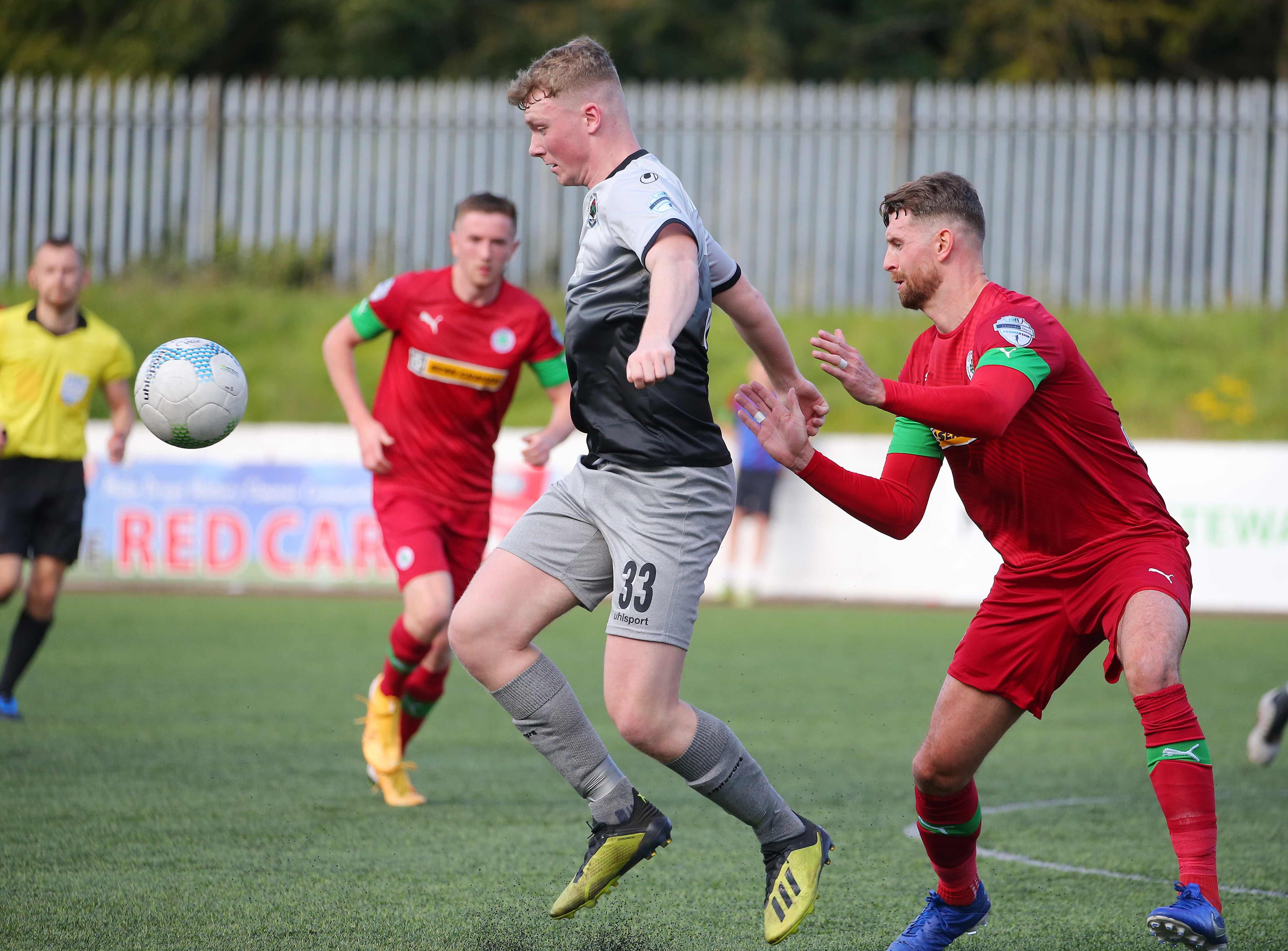 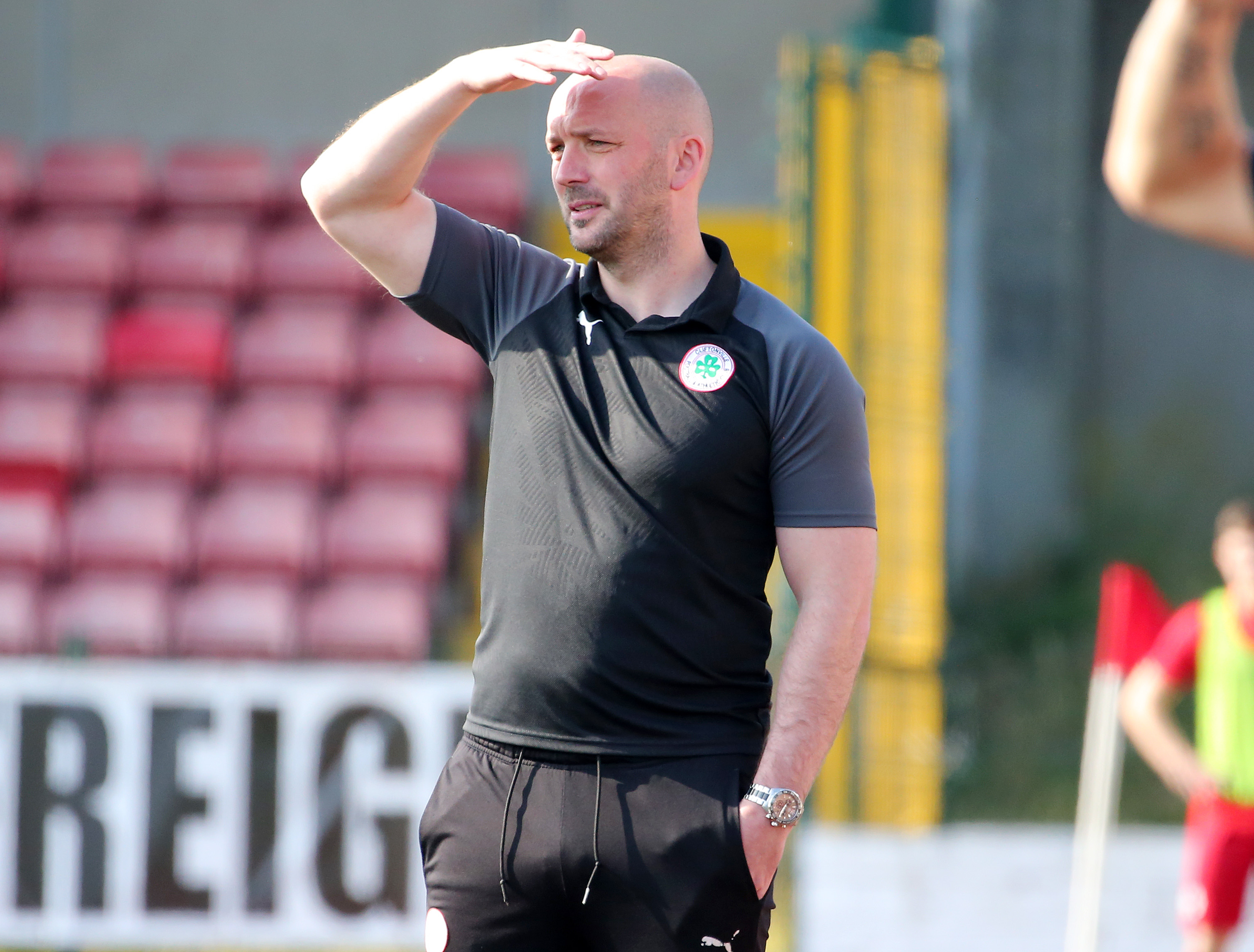 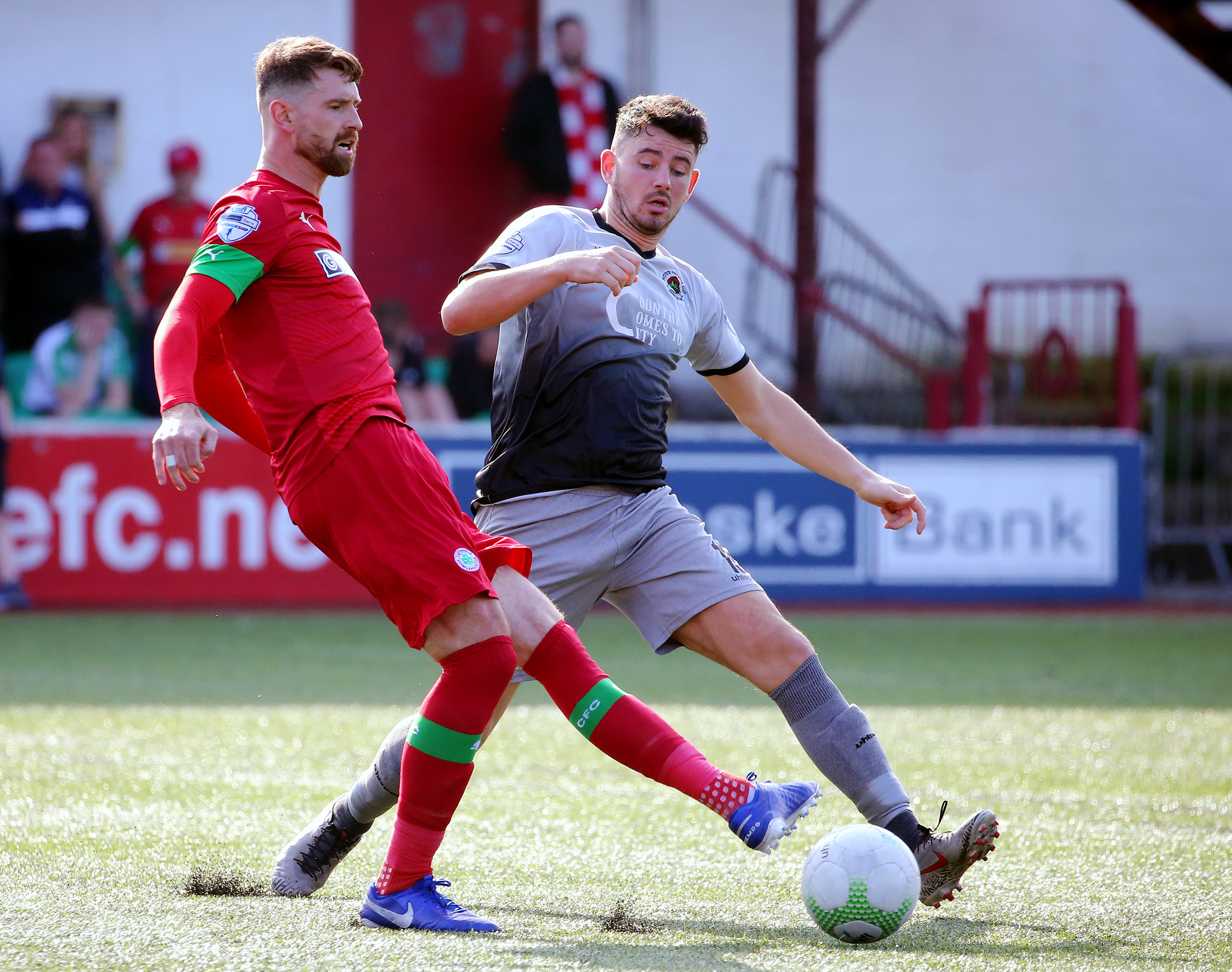 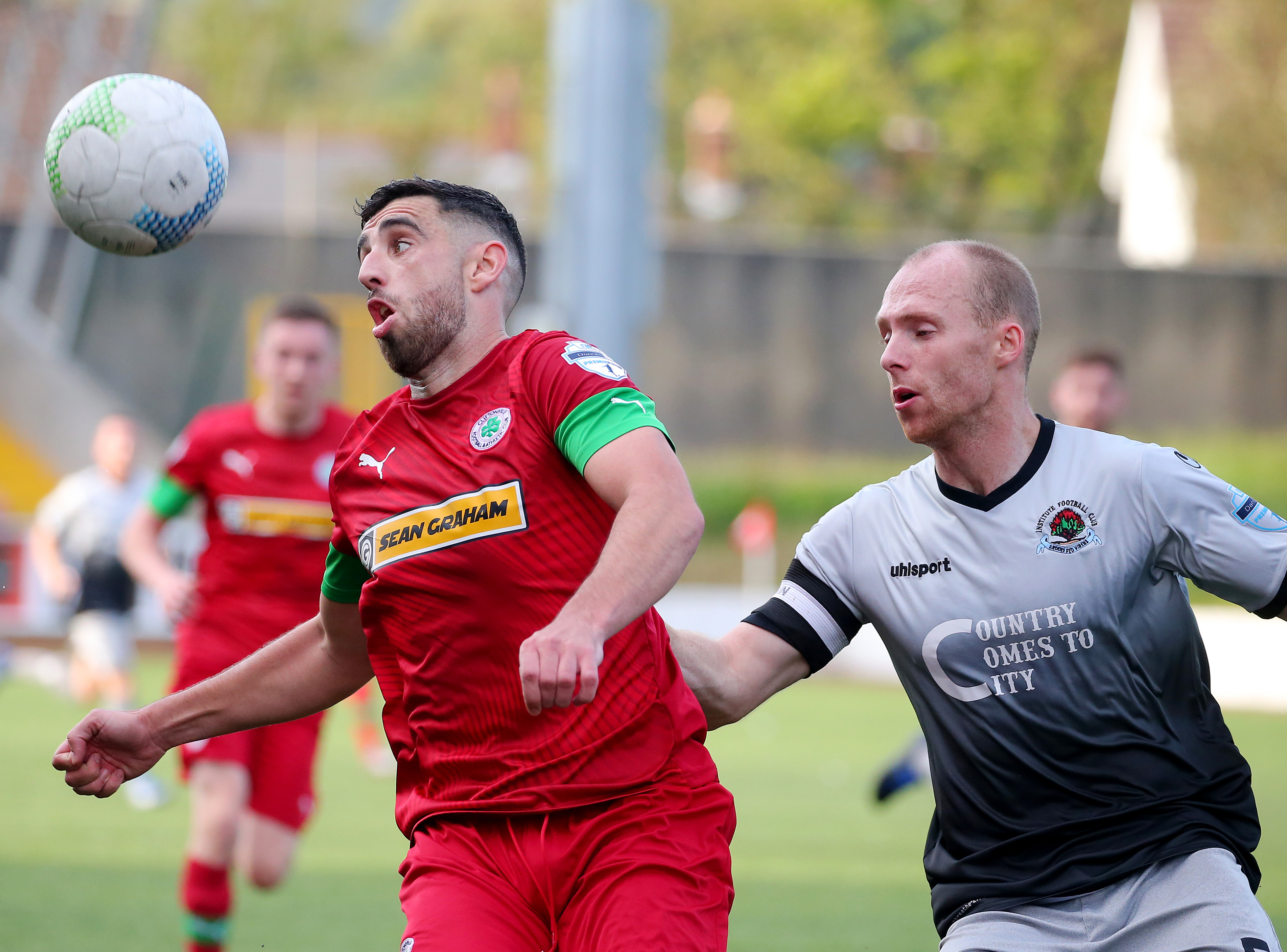 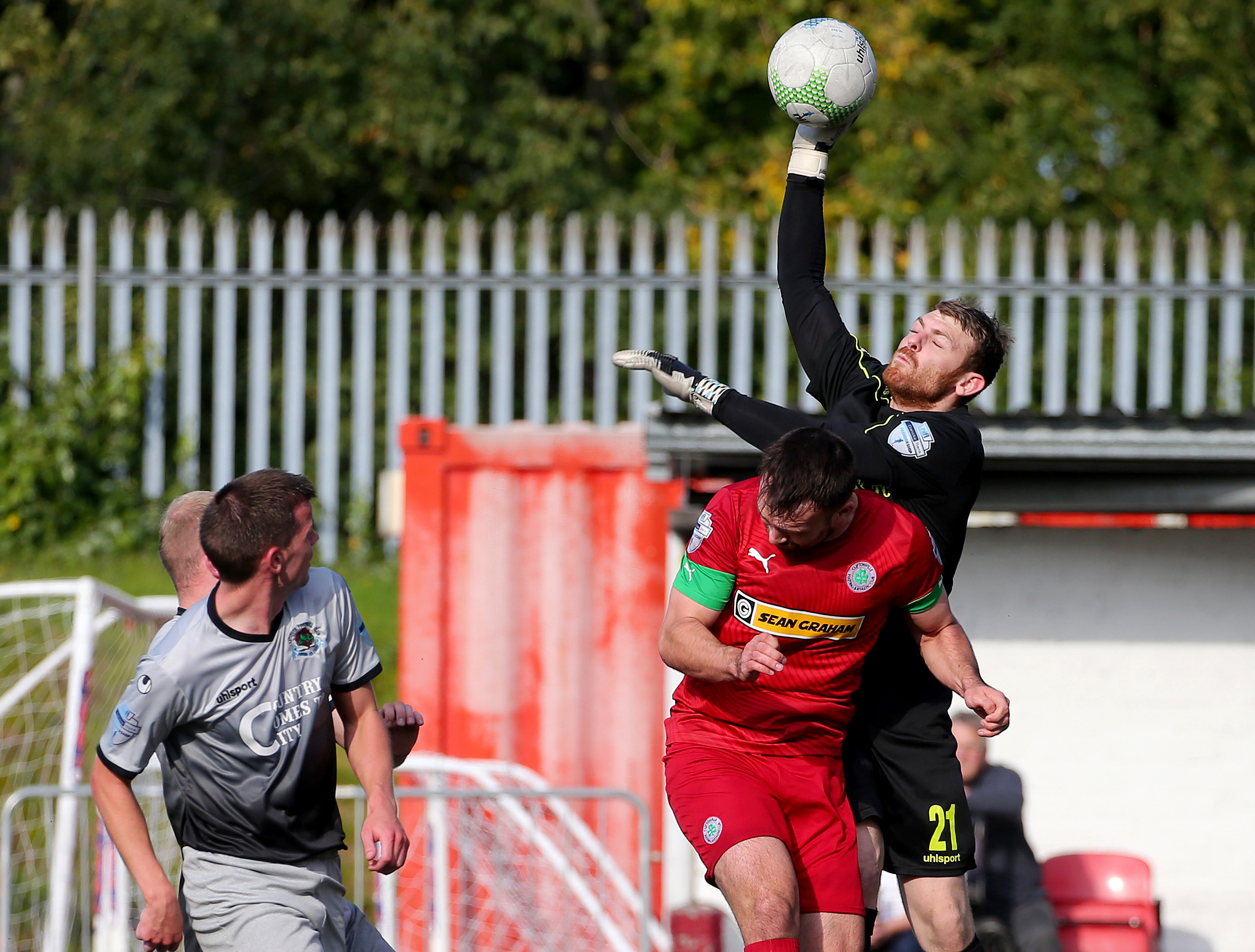