LARNE DOMINATE BUT FAIL TO FIND THE NET

Larne failed to find a way past Dungannon Swifts despite creating the majority of chances in this scoreless draw at Inver Park.

After a fairly nondescript opening the game sparked into life with just over ten minutes on the clock after Swifts keeper Sam Johnston produced a reflex save to stop Dylan King turning the ball into his own net while Marty Donnelly headed his follow-up onto the crossbar.

The Swifts threatened midway through the first half when Mark Patton saw an effort deflected onto the roof of the net before Kris Lowe fired over at close range from the resulting corner.

But most pressure came via Larne with Johnston called into action twice in quick succession to hold Donnelly's left-foot drive and then blocking Johnny McMurray's strong shot from an acute angle.

Further chances came through Mark Randall who, spotting Johnston off his line, attempted an ambitious effort from the halfway line following it a few minutes later from 25-yards only for Johnston to turn the ball around the upright.

Whilst Larne continued to dominate after the break they were faced by more resolute Swifts defending with actual scoring opportunities more of a scarcity.

In fact, they almost came to regret missing those earlier openings when Swifts striker Ryan Waide intercepted a sloppy Harry Flowers pass only to send the ball just off target.

Larne had one last chance to secure the points late in the game when Albert Watson fired over from a good position after a corner fell for him. 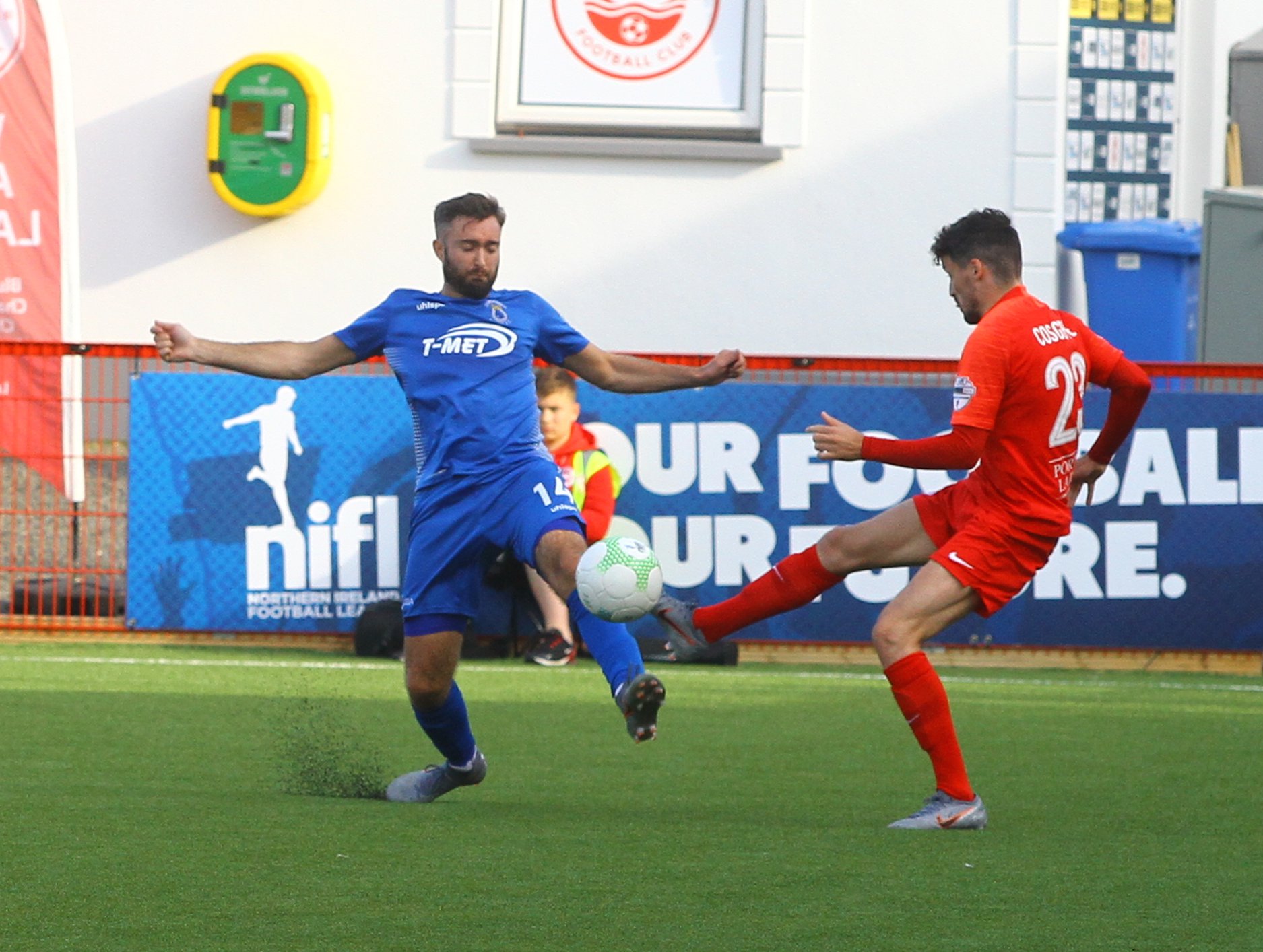 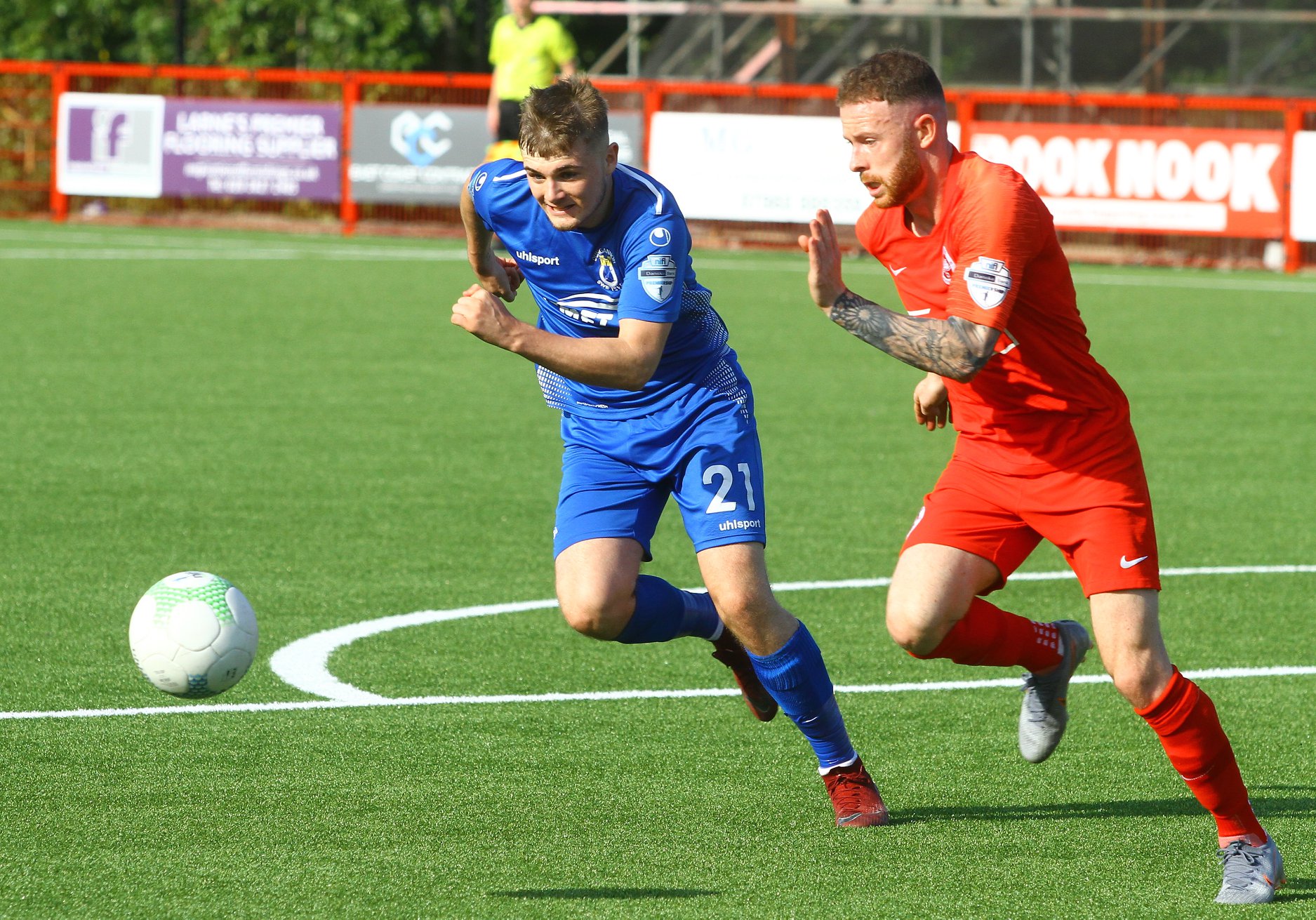 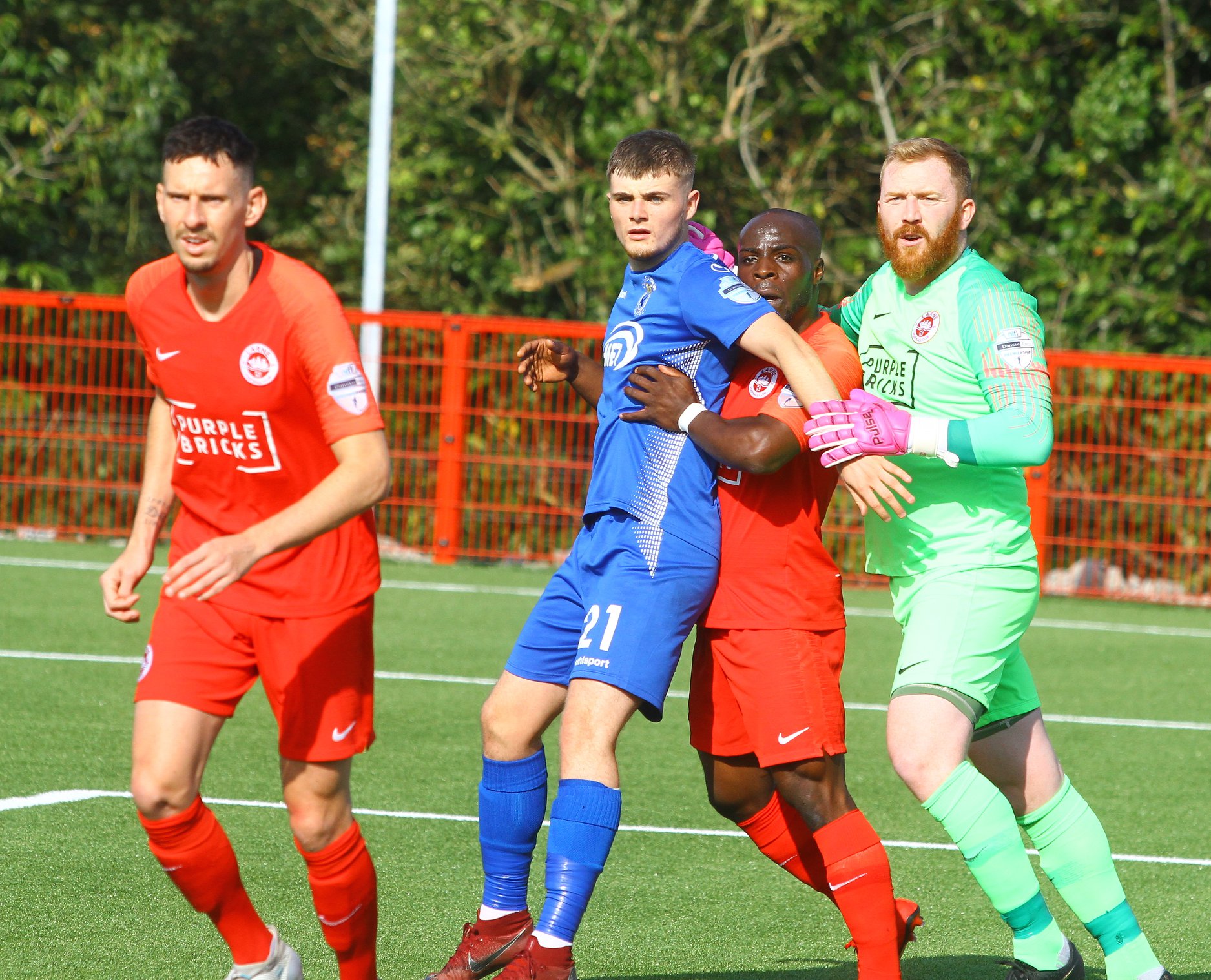 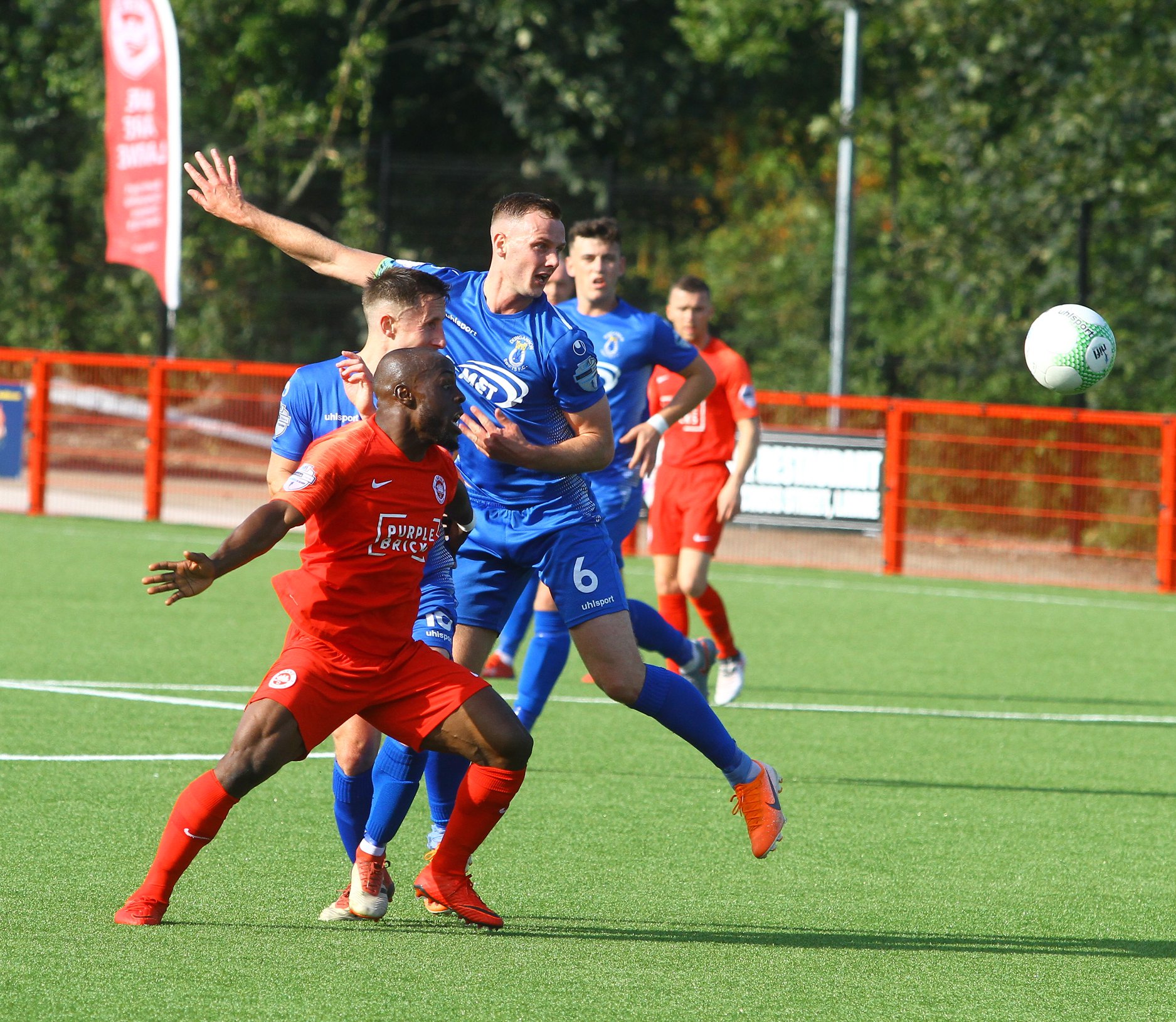 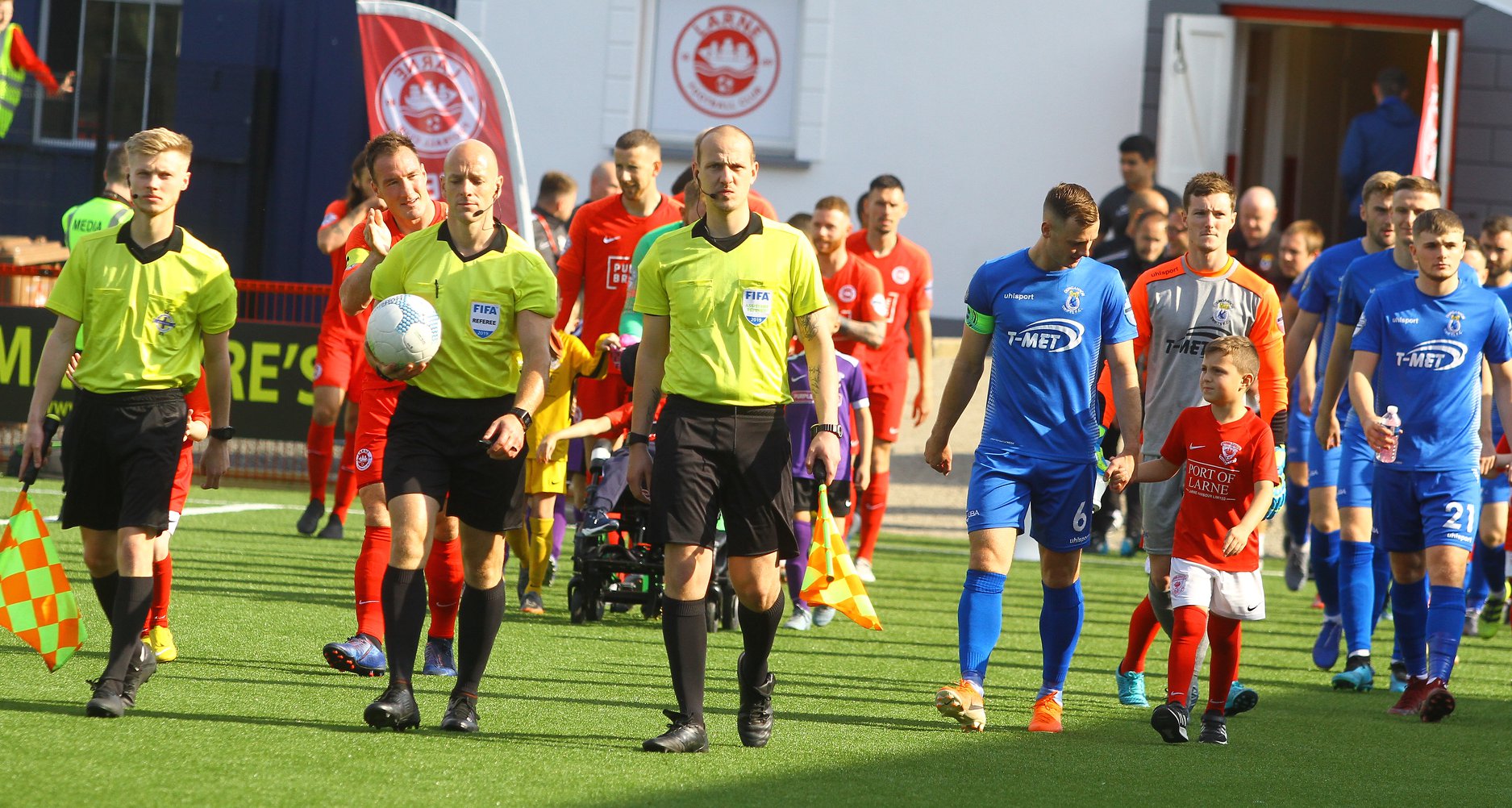 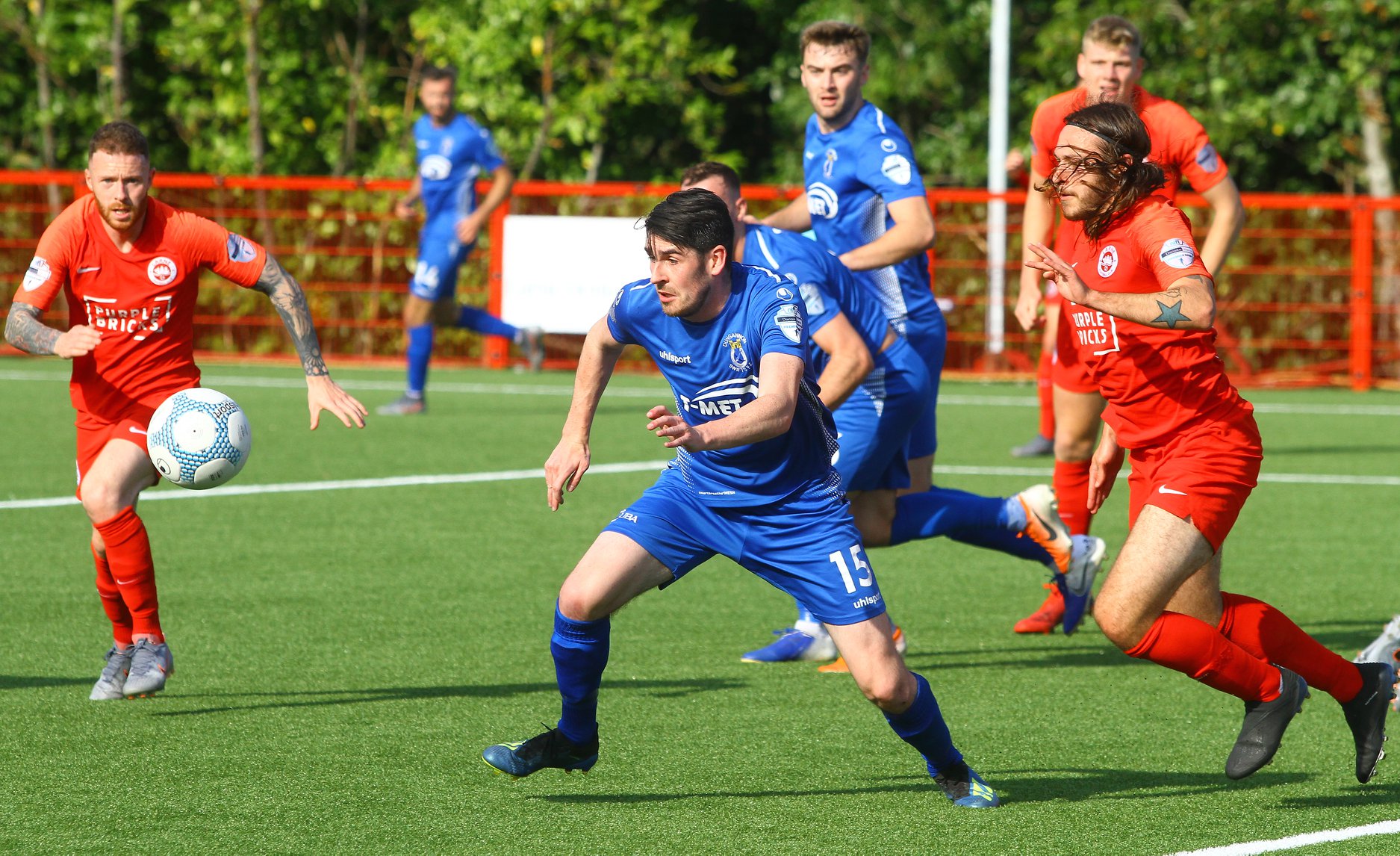