A LATE FLOURISH BUT NO SPARKS AT THE SHOWGROUNDS

Coleraine preserved their unbeaten start to the campaign with this scoreless draw at home to Larne in a game that promised much but delivered little.

That said, Larne did get proceedings off to a bright start with two chances in quick succession through Martin Donnelly who was played through by Fuad Sule, seeing one effort saved by the legs of Chris Johns and his follow up blocked by Aaron Canning.

But that proved to be a brief highlight in a disappointing first half with neither side really troubling the opposition keeper.

Things improved a little after the break, but even then the best chances were off target with Eoin Bradley perhaps coming closest with just over a quarter-of-an-hour remaining when he produced a save from Conor Devlin to keep out his low effort from Lyndon Kane's cross.

However, the game did end with somewhat of a flourish with both sides almost snatching the points in stoppage time.

Larne were presented with a gilt-edged chance through Shane McEleney but he could only blaze over despite being well placed just outside the six yard box before, straightaway at the other end, Aaron Jarvis smashed a long range shot off the crossbar before the danger was cleared. 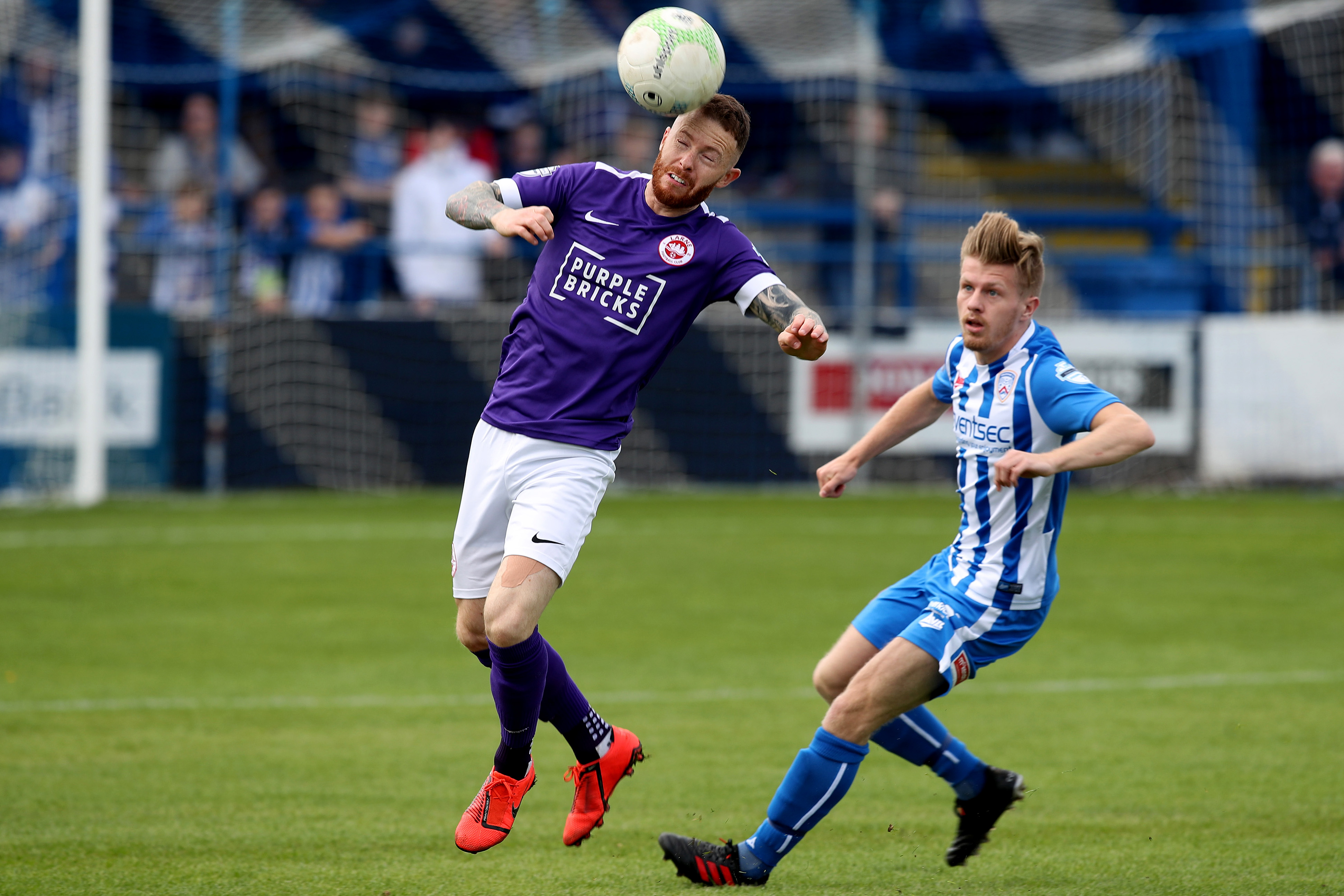 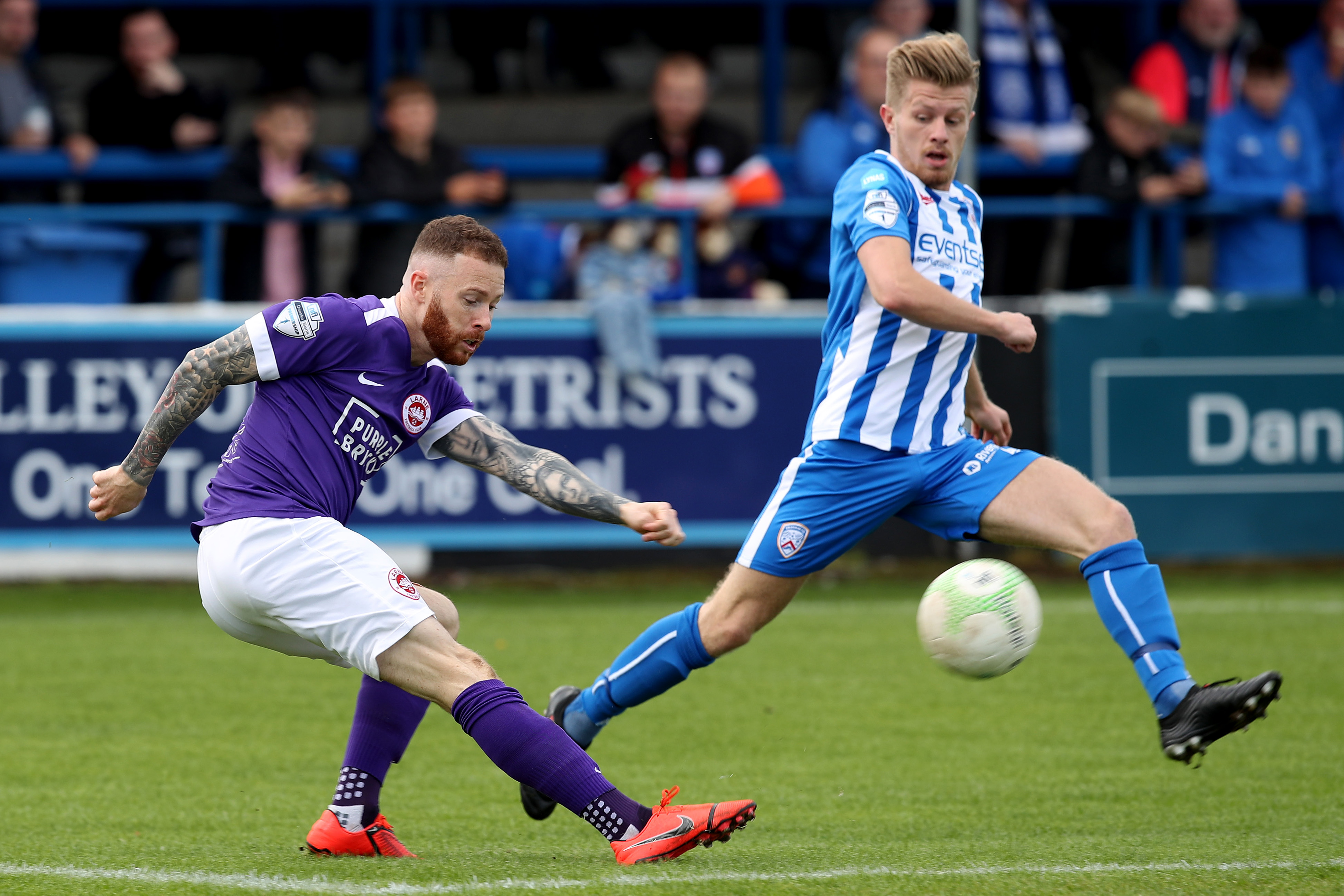 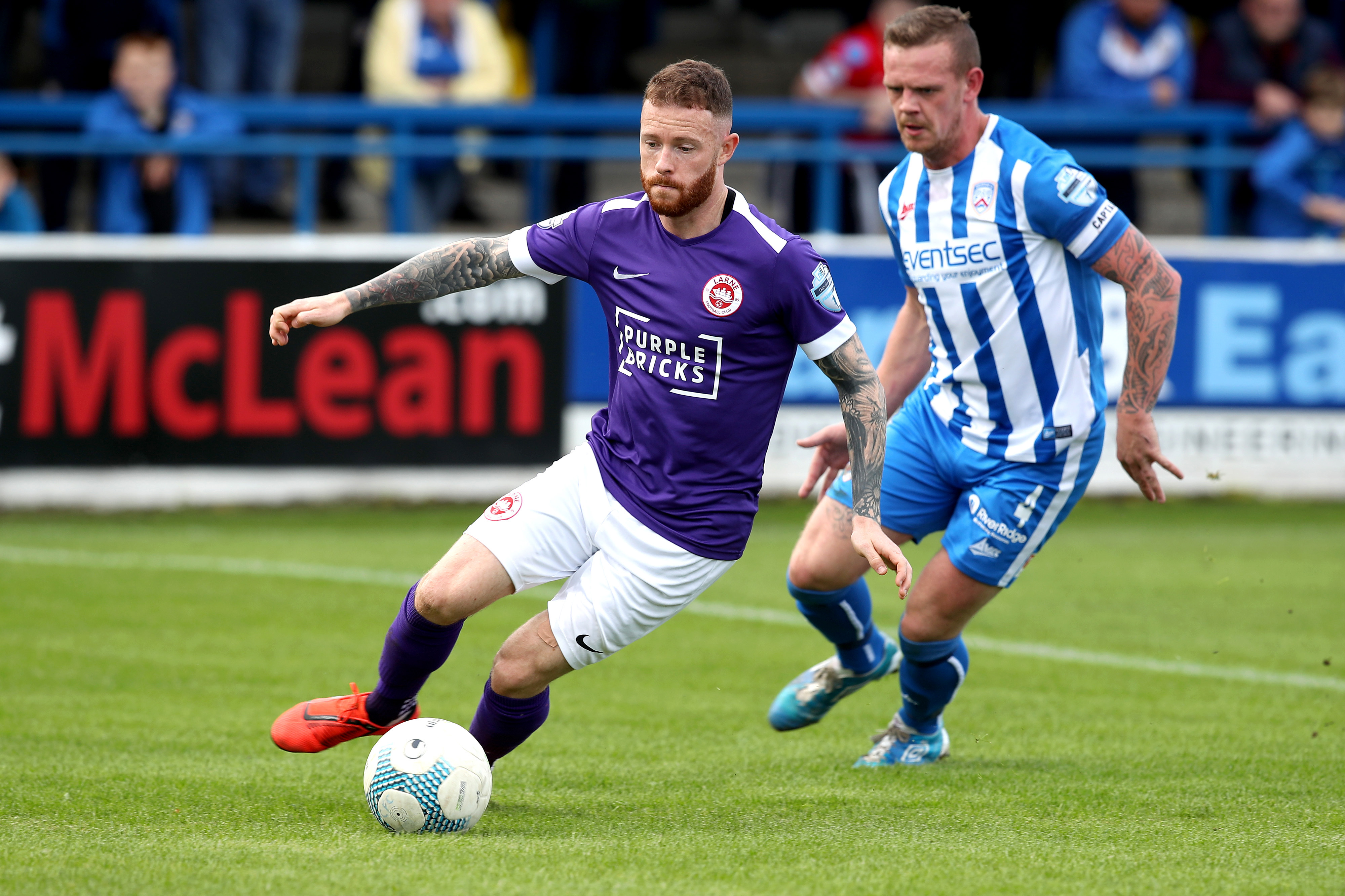 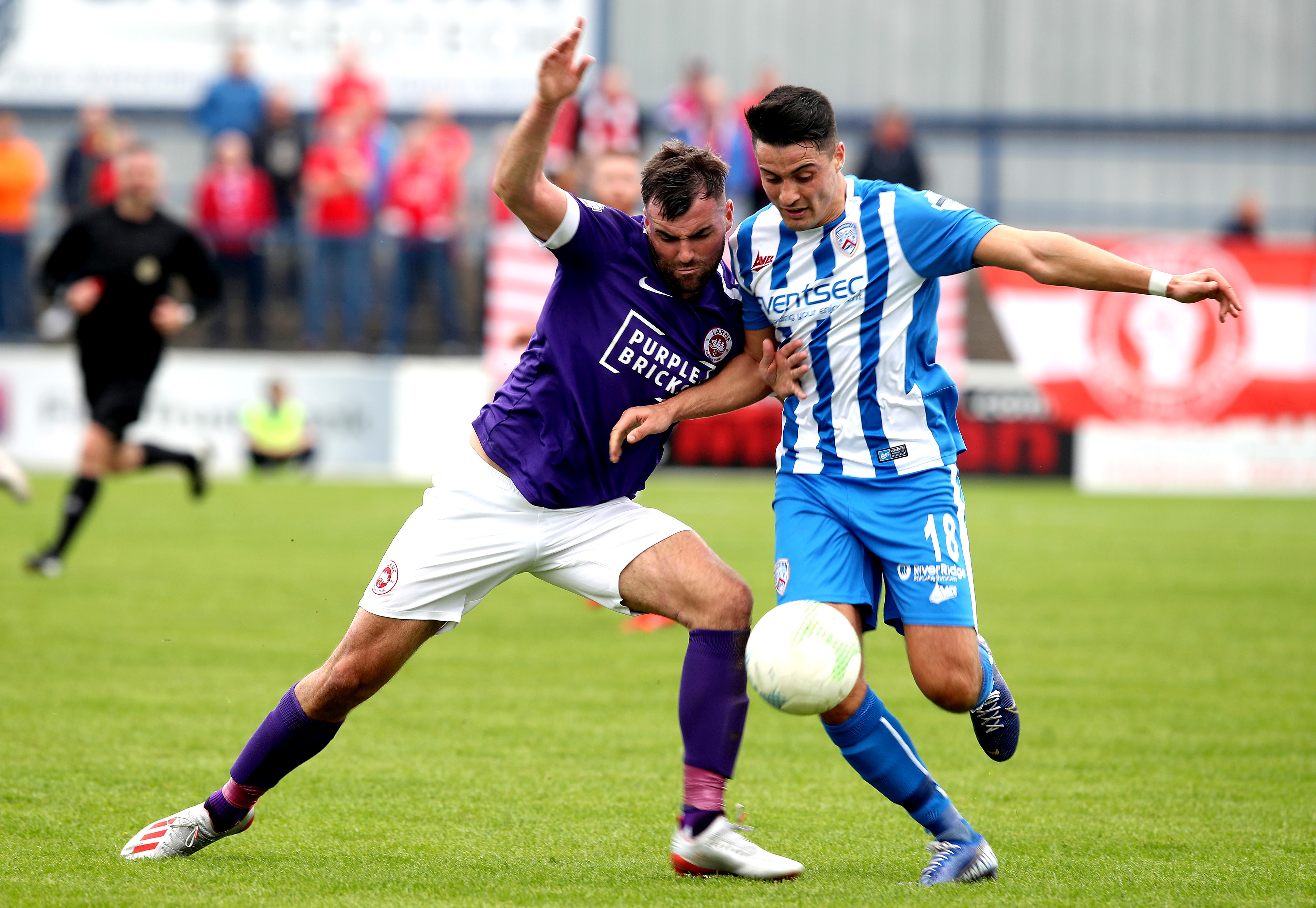 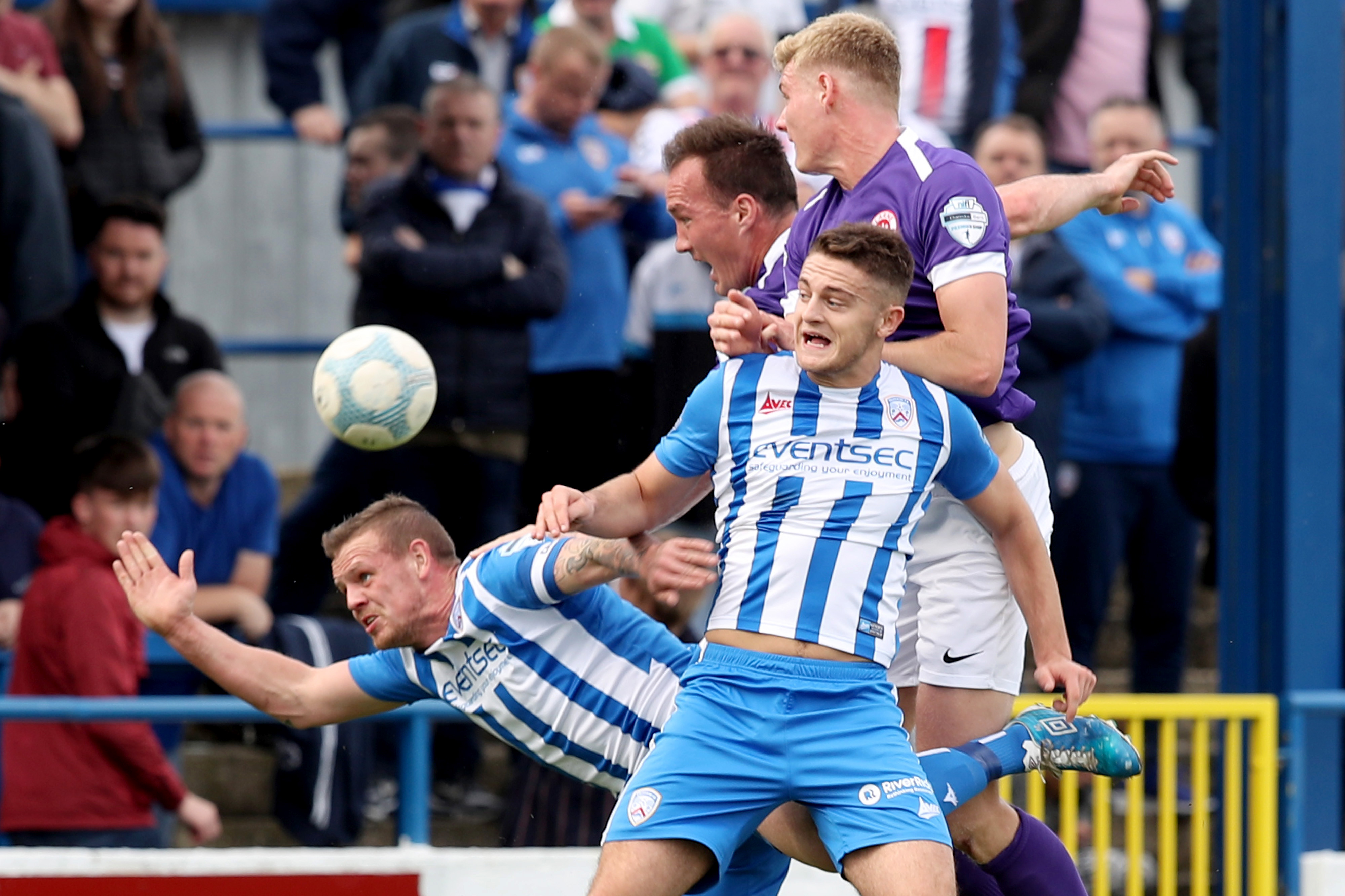 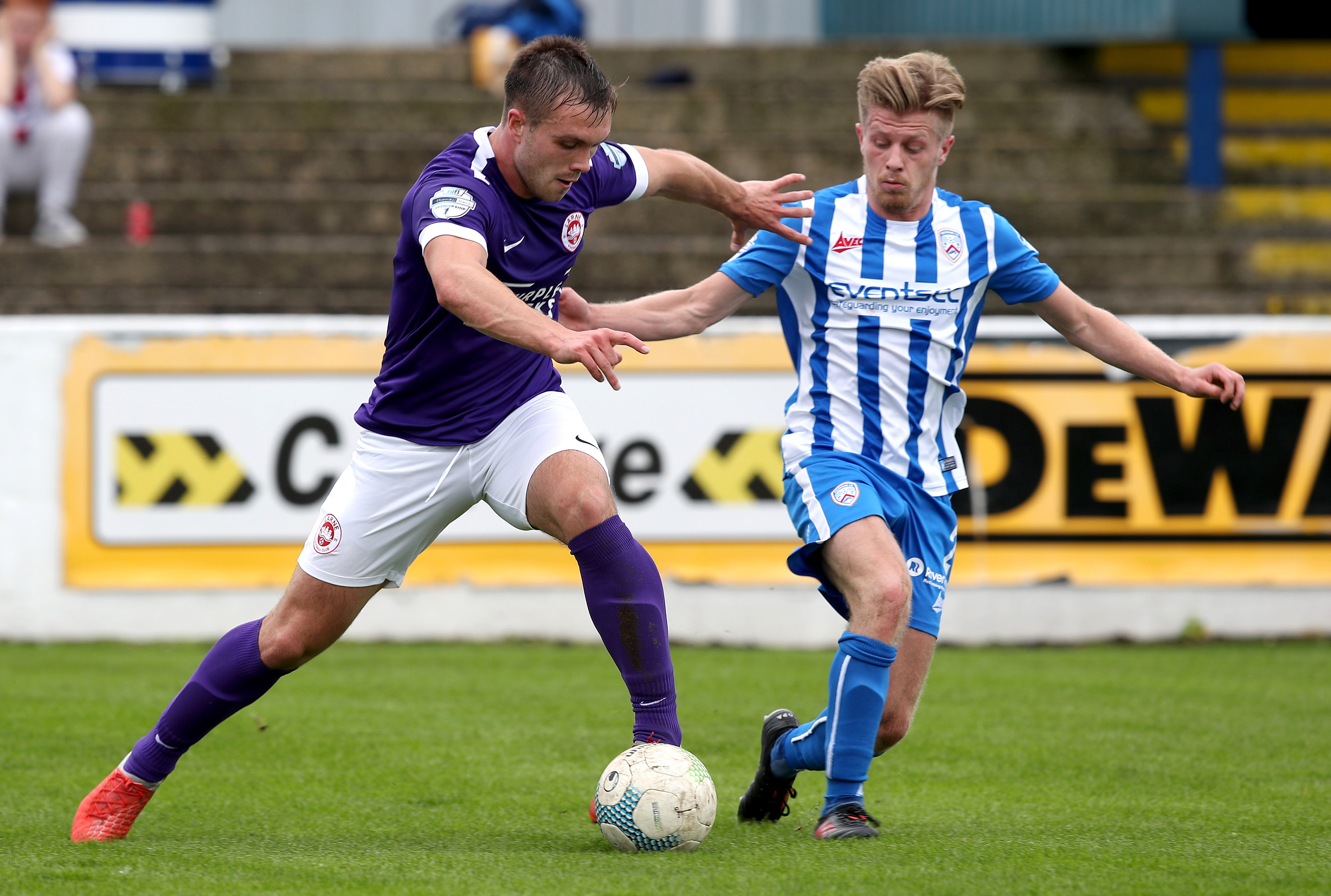