A Joe Gormley header late in the game was enough for Cliftonville to defeat Glentoran at The Oval.

Scoreless at the break, both sides had their chances in the first half. The Reds almost moved in front when a Conor McMenamin effort was cleared off the line by Marcus Kane while, for the Glens, Hrvoje Plum tested Richard Brush with a powerful shot from inside the area.

Glentoran keeper Marijan Antolovic was then called into action to thwart both Rory Donnelly and Joe Gormley in quick succession.

Garry Breen then had a go for the visitors but, again, Antolovic dealt with the threat. And he came to Glentoran's rescue again early in the second half to deny McMenamin from close range.

The Glens were reduced to ten men just after the hour when Darren Murray collected his second caution of the game for dissent shown whilst being substituted.

But it took Cliftonville until the 84th minute to make their extra man count when Gormley nodded home the winner after a Ronan Doherty corner was headed back across goal by McMenamin.

Glentoran did have a last gasp chance at an equaliser when a corner from the left was headed goalwards by John Herron but Brush produced a superb stop to tip the ball over. 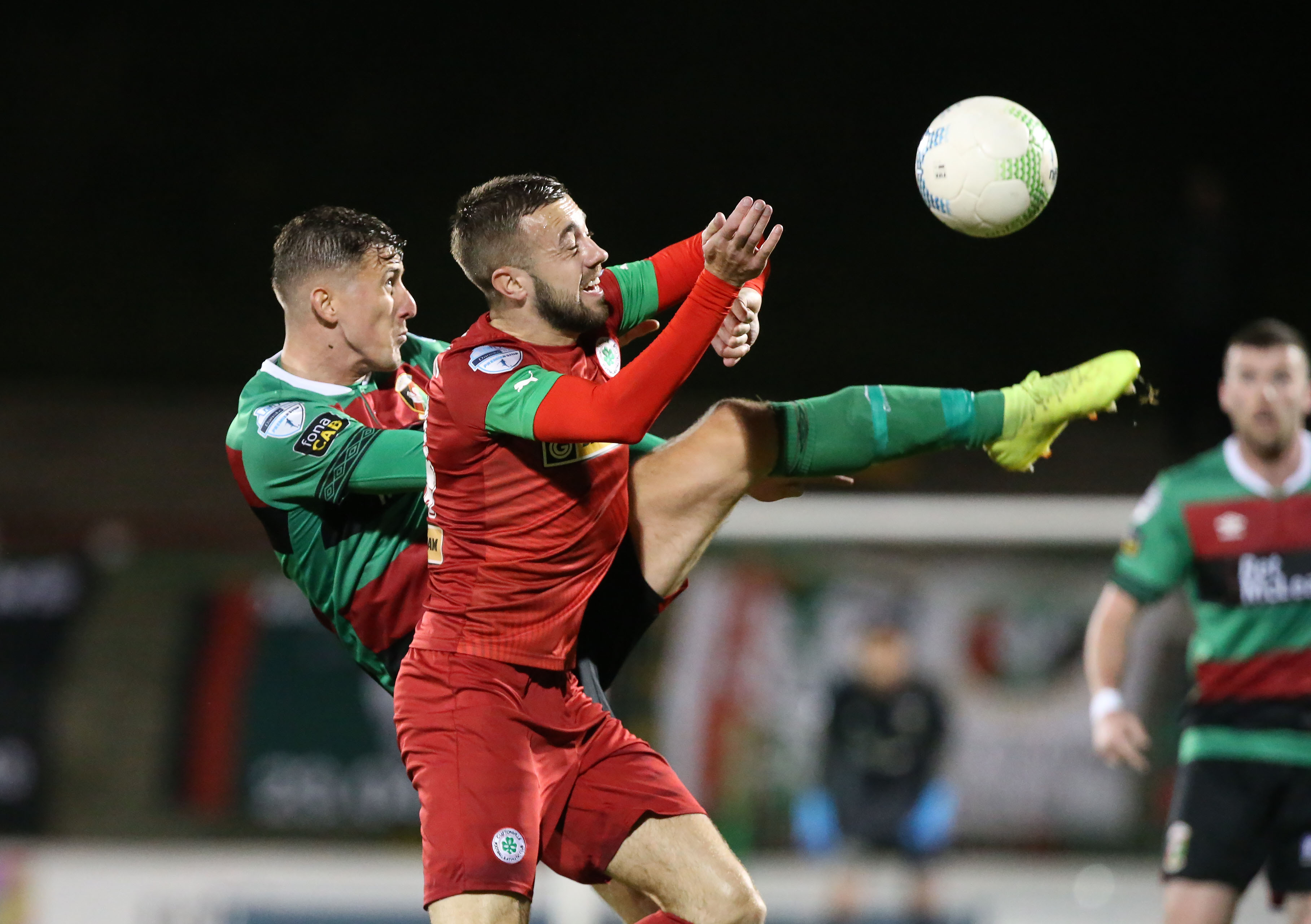 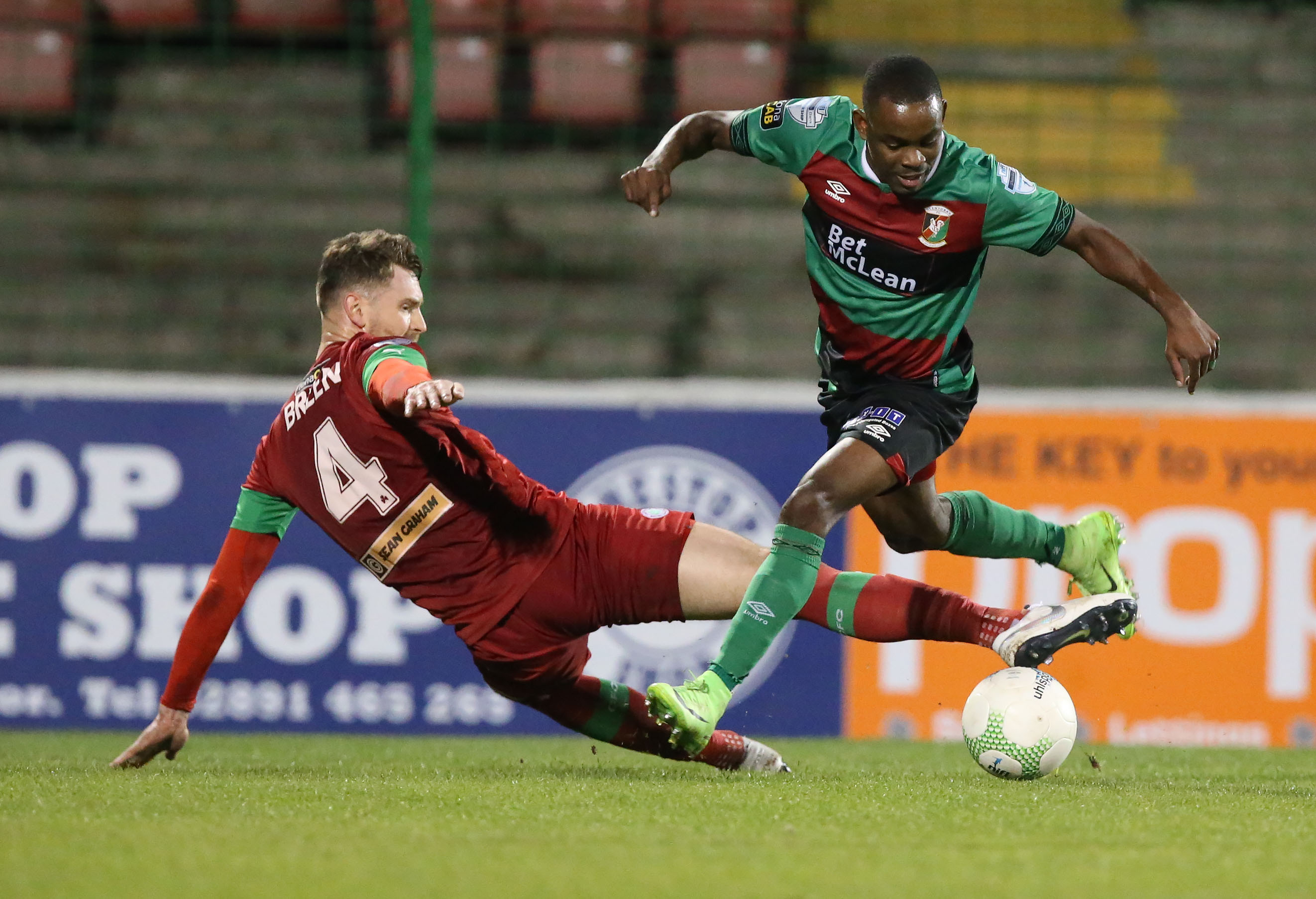 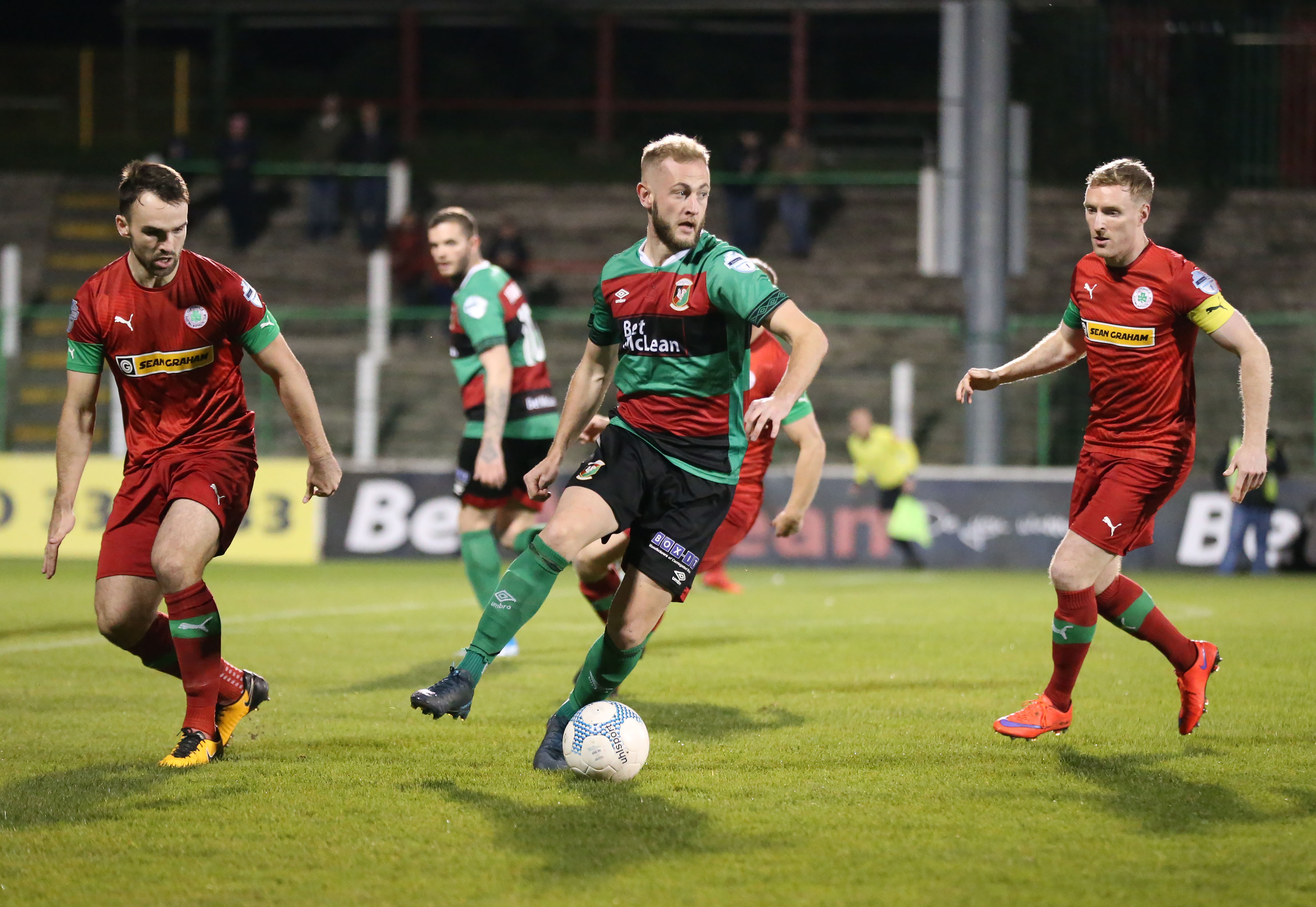 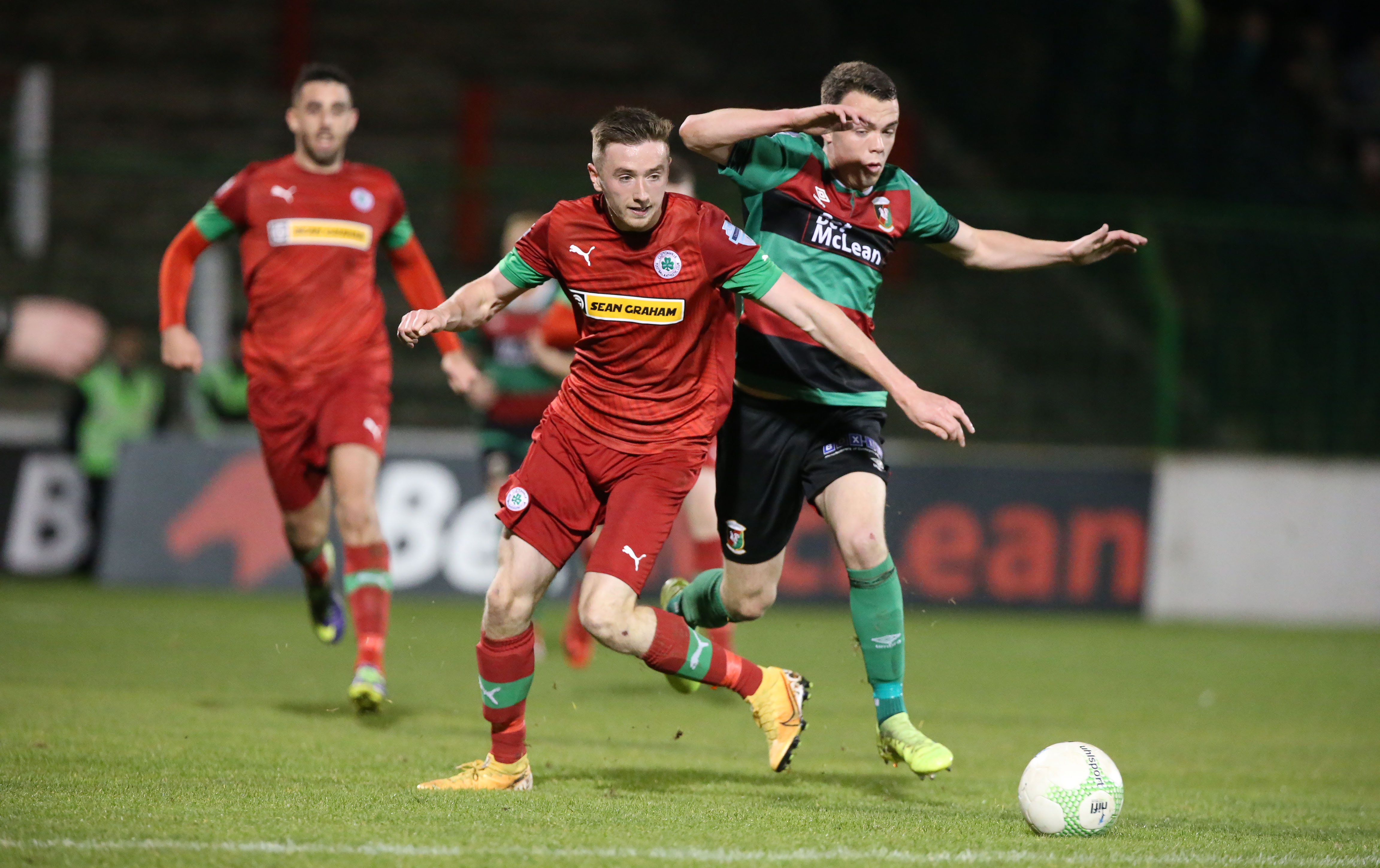 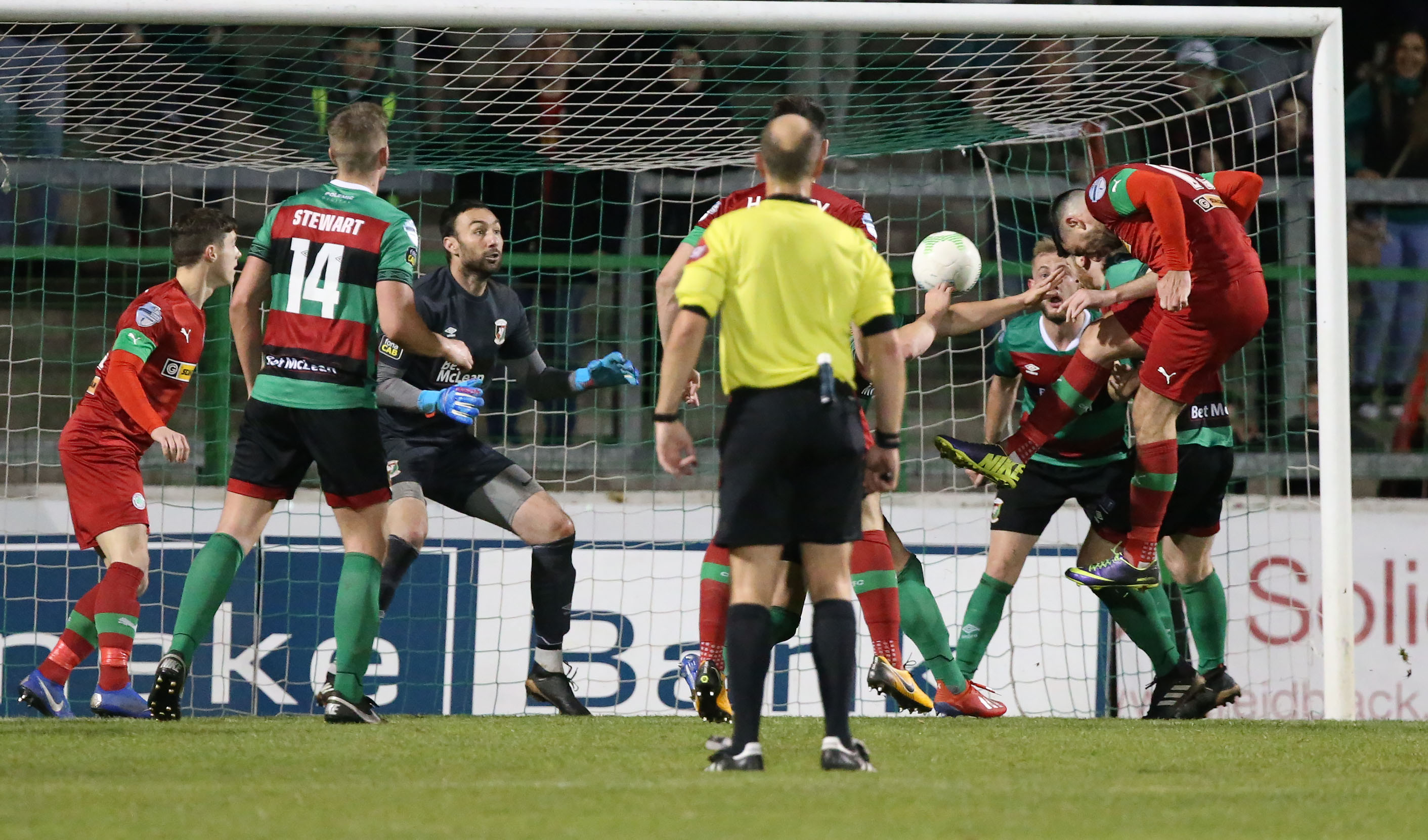 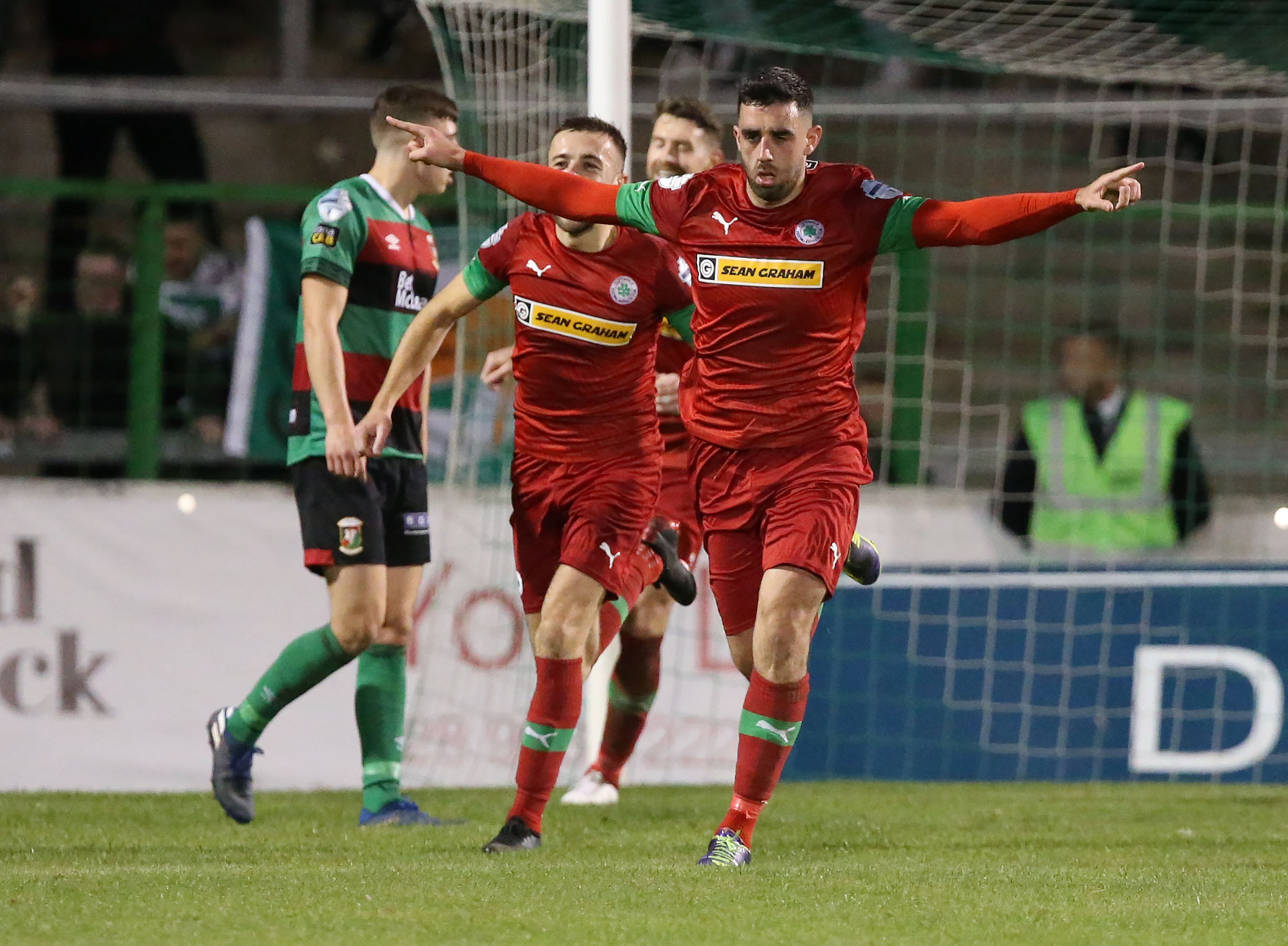