Crusaders saw their lead at the top of the table cut to three points following this draw with Ballymena United at The Showgrounds.

Scoreless at the break the Crues had the better of what chances were created with Paul Heatley, Ross Clarke and Billy Joe Burns all testing Ross Glendinning.

The deadlock was broken just three minutes into the second half when United defender Ryan Harpur was penalised for handball with Jamie McGonigle stepping up to convert from the spot.

McGonigle almost doubled Crusaders' lead on 65 minutes only to send the ball onto the roof of the net.

However, the Sky Blues levelled just two minutes after that when Harpur redeemed himself by getting his head to a Scot Whiteside ball into the box to flick the equaliser past Doherty.

And United squandered a last gasp opportunity to snatch the points after Jude Winchester had time to pick his spot in front of goal only to send the ball straight at the Crues keeper. 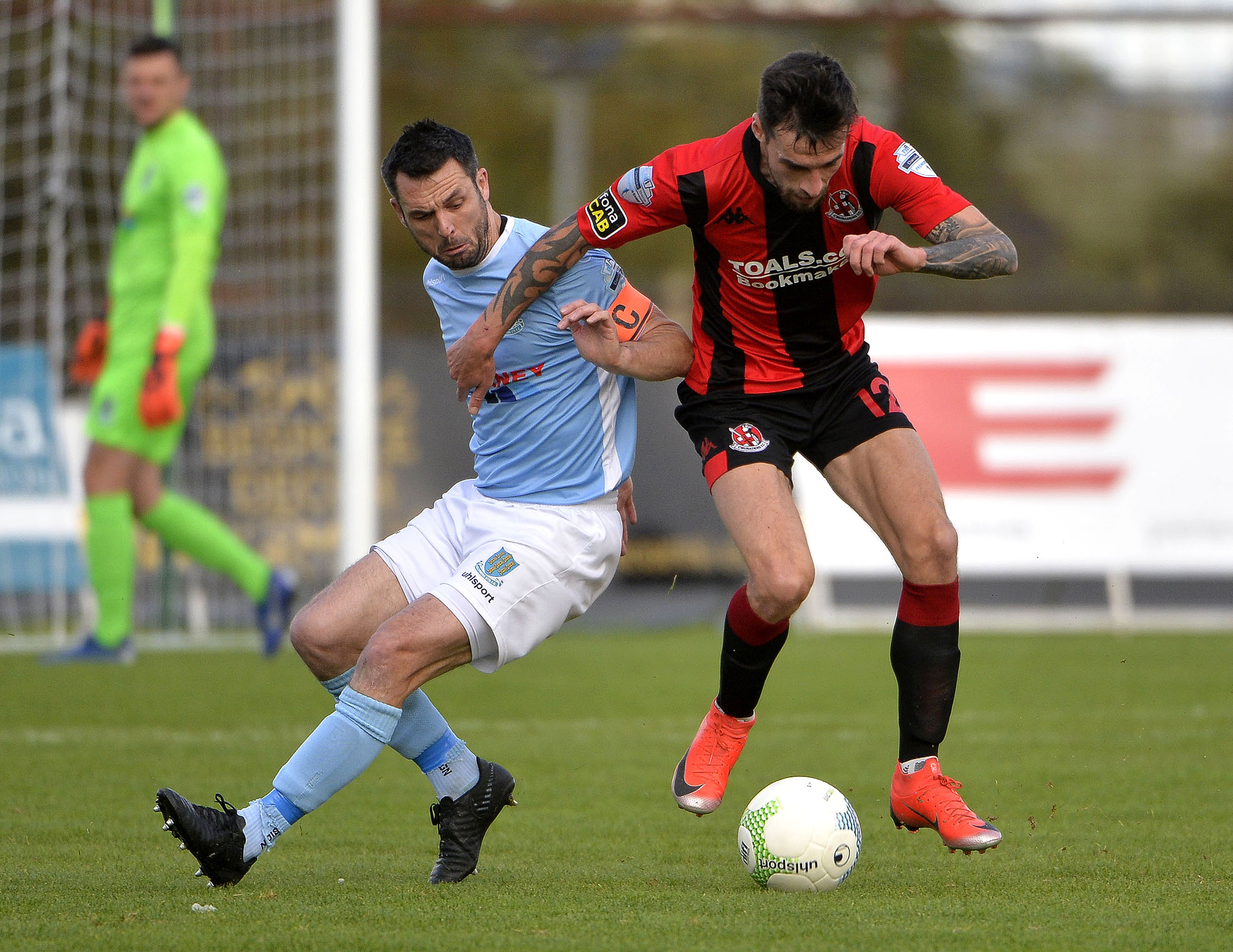 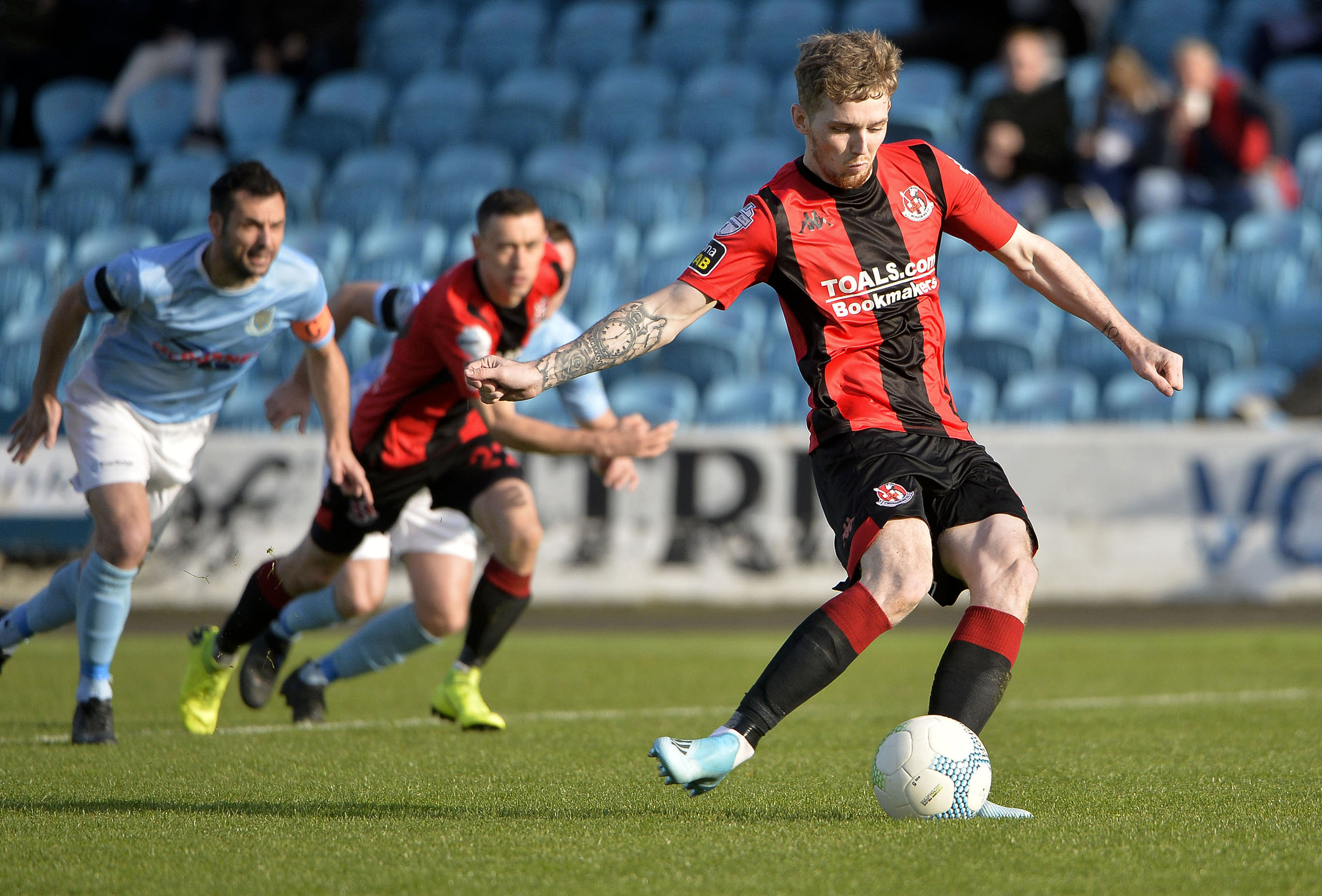 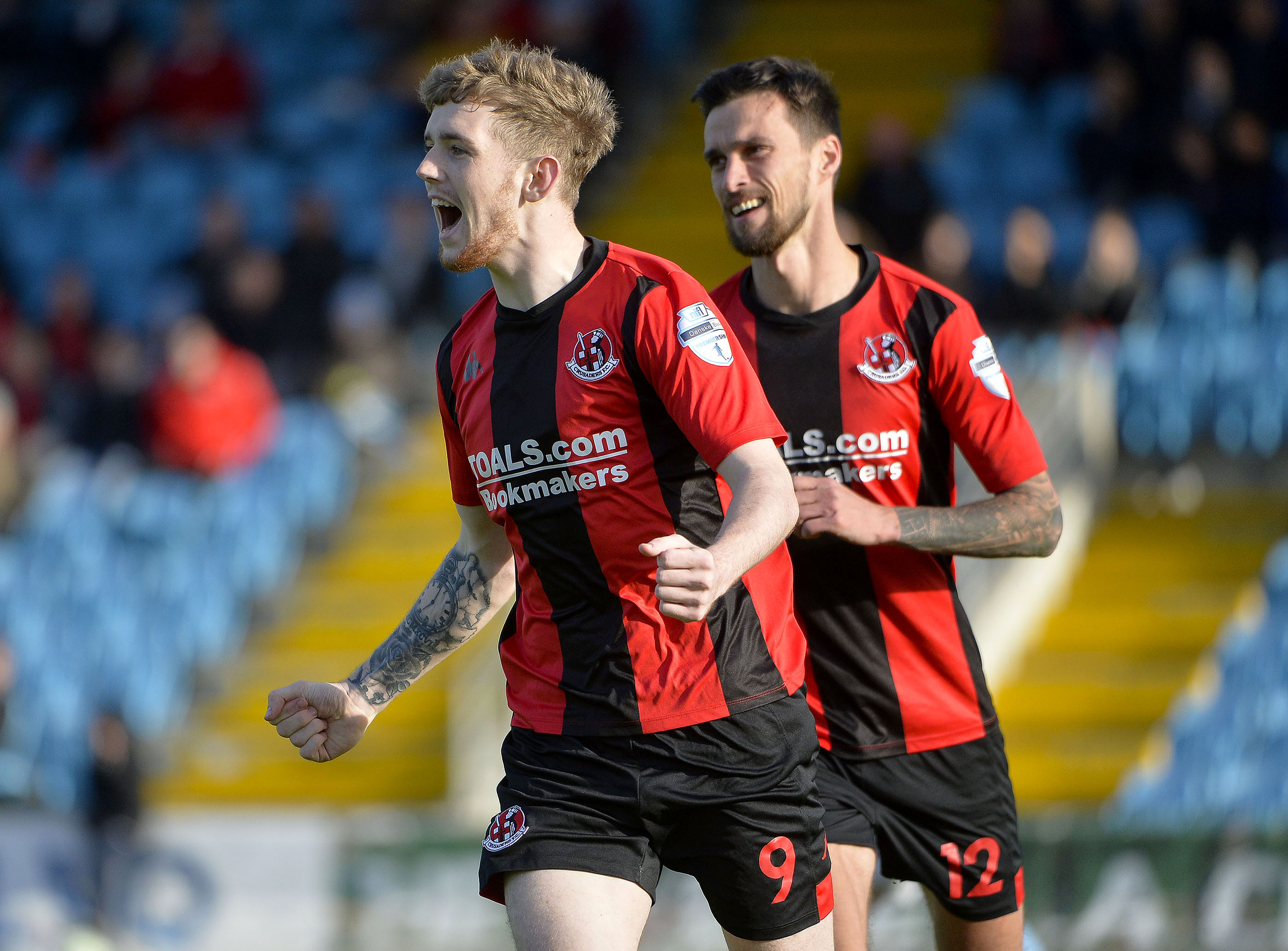 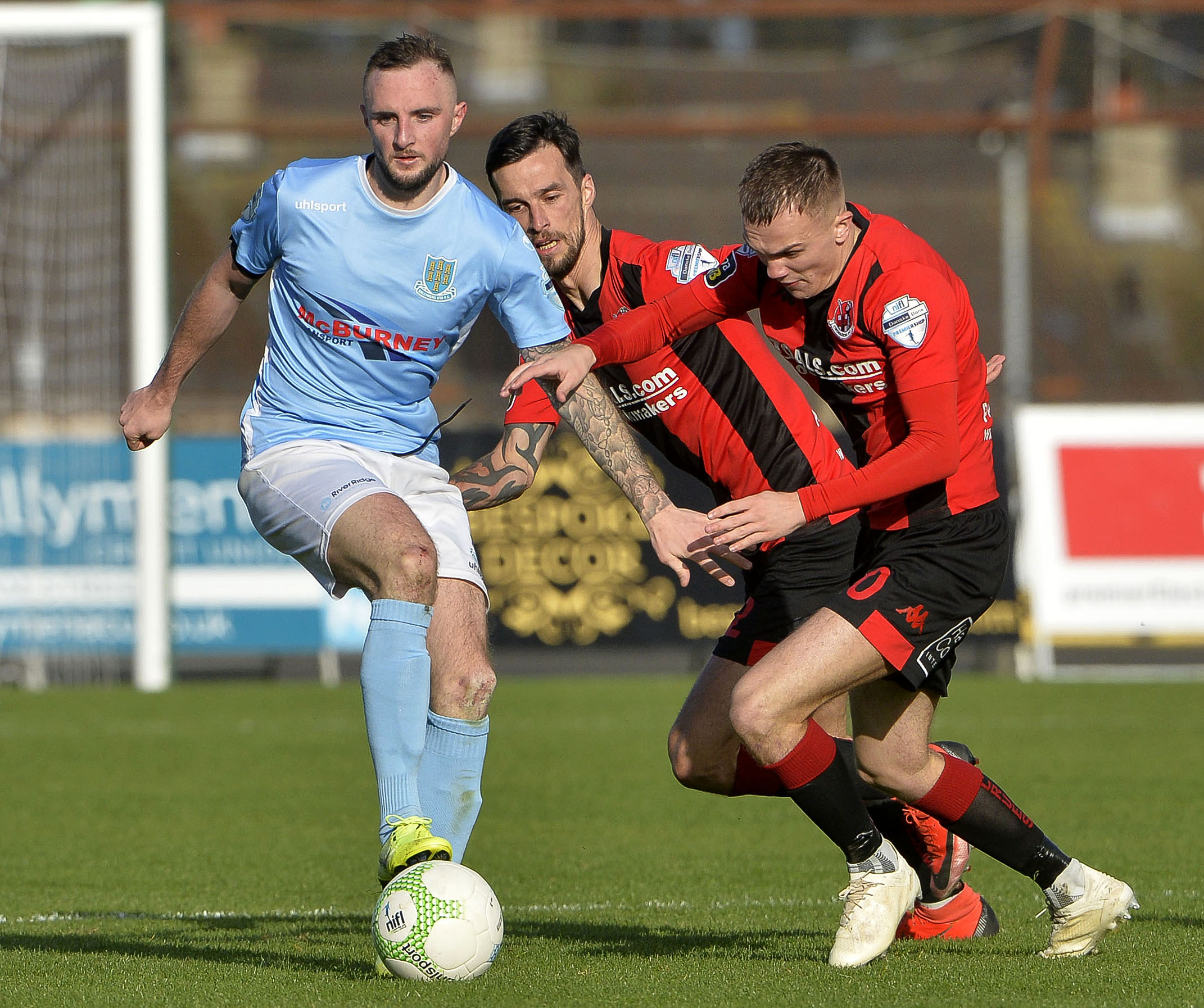 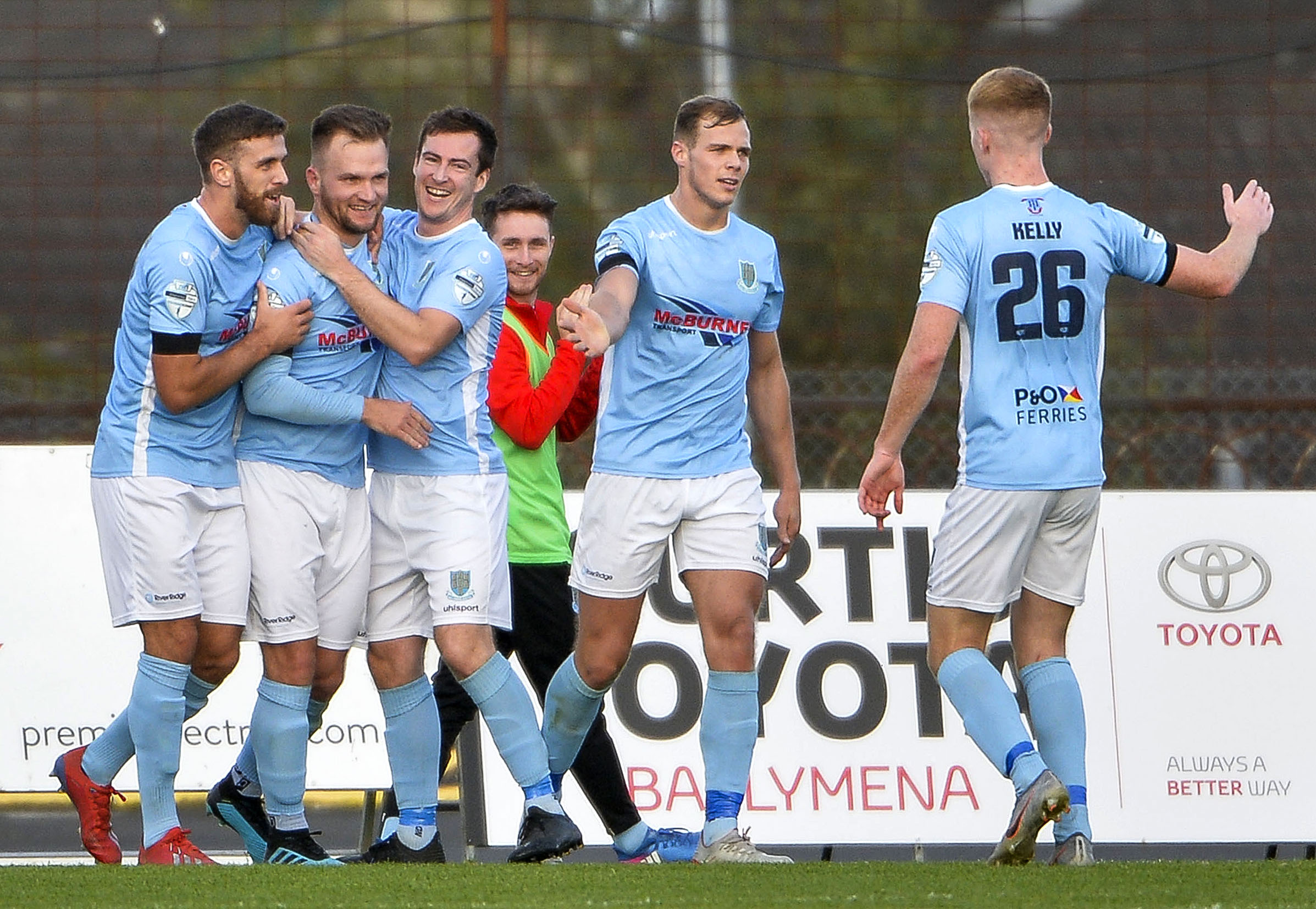 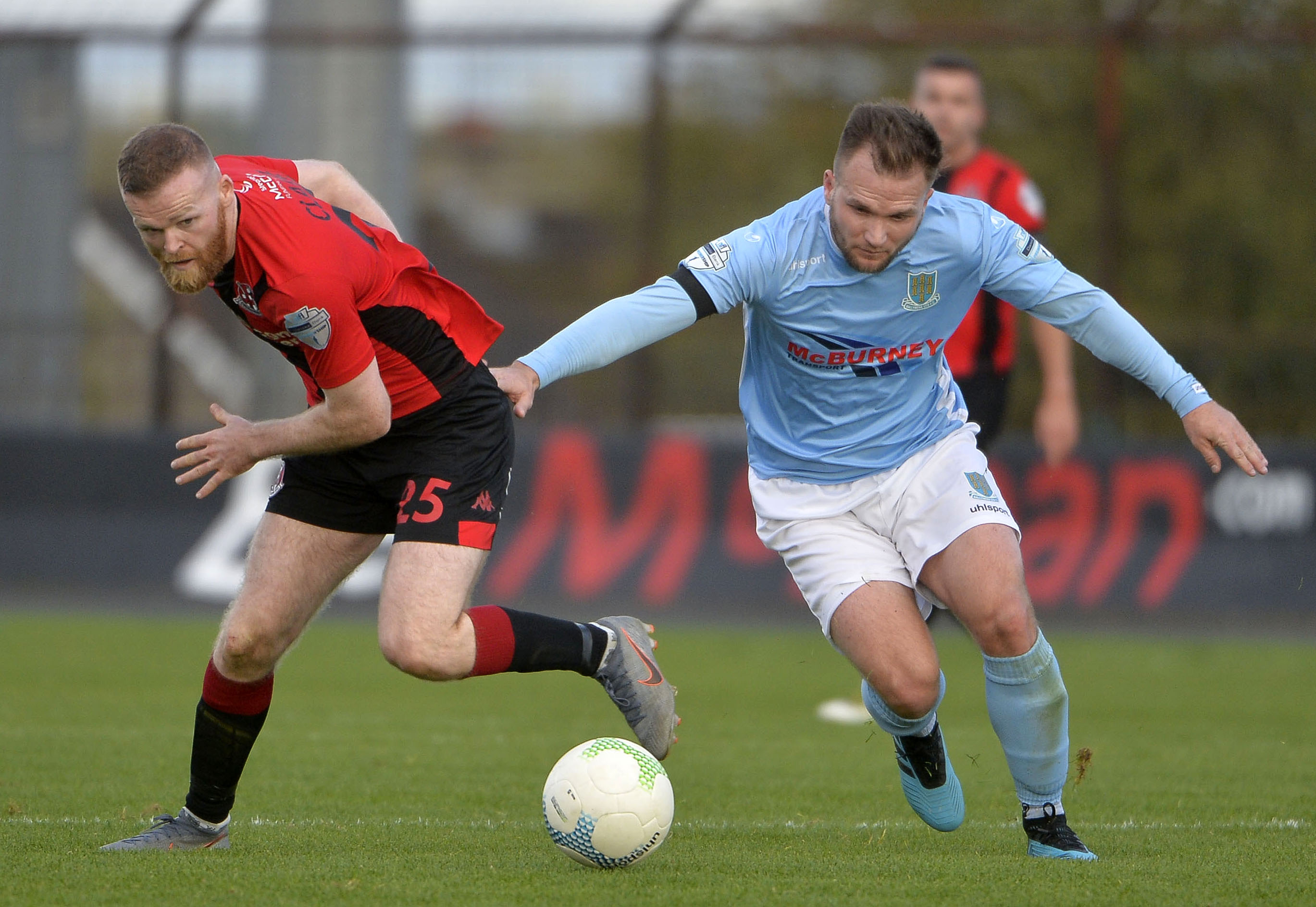