REDS WIN AGAIN TO MOVE TO A POINT OFF THE TOP

Cliftonville are now just one point off the top following a comfortable three-goal defeat of Institute at the Brandywell.

The Reds grabbed the early advantage when, on eight minutes, Conor McMenamin pounced at the second attempt to turn the ball past Rory Brown after his initial effort had been blocked.

Just before that Rory Donnelly turned an effort just the wrong side of the post while, later in the first half, he teed Joe Gormley up but Brown was able to make the save.

'Stute might have levelled towards the break in spectacular fashion when, some 30-yards from goal, Shane McNamee offered up a dipping free-kick which almost crept in below the crossbar but Reds keeper Richard Brush was able to tip it over.

Cliftonville doubled their lead just four minutes into the second half with McDermott doubling his tally with a superbly executed set piece from around 25 yards out which ended up in the far top corner.

Then, with just over a quarter-of-an-hour remaining, Gormley completed the scoring on his 300th Cliftonville appearance with a gentle lift over Brown as the keeper advanced. 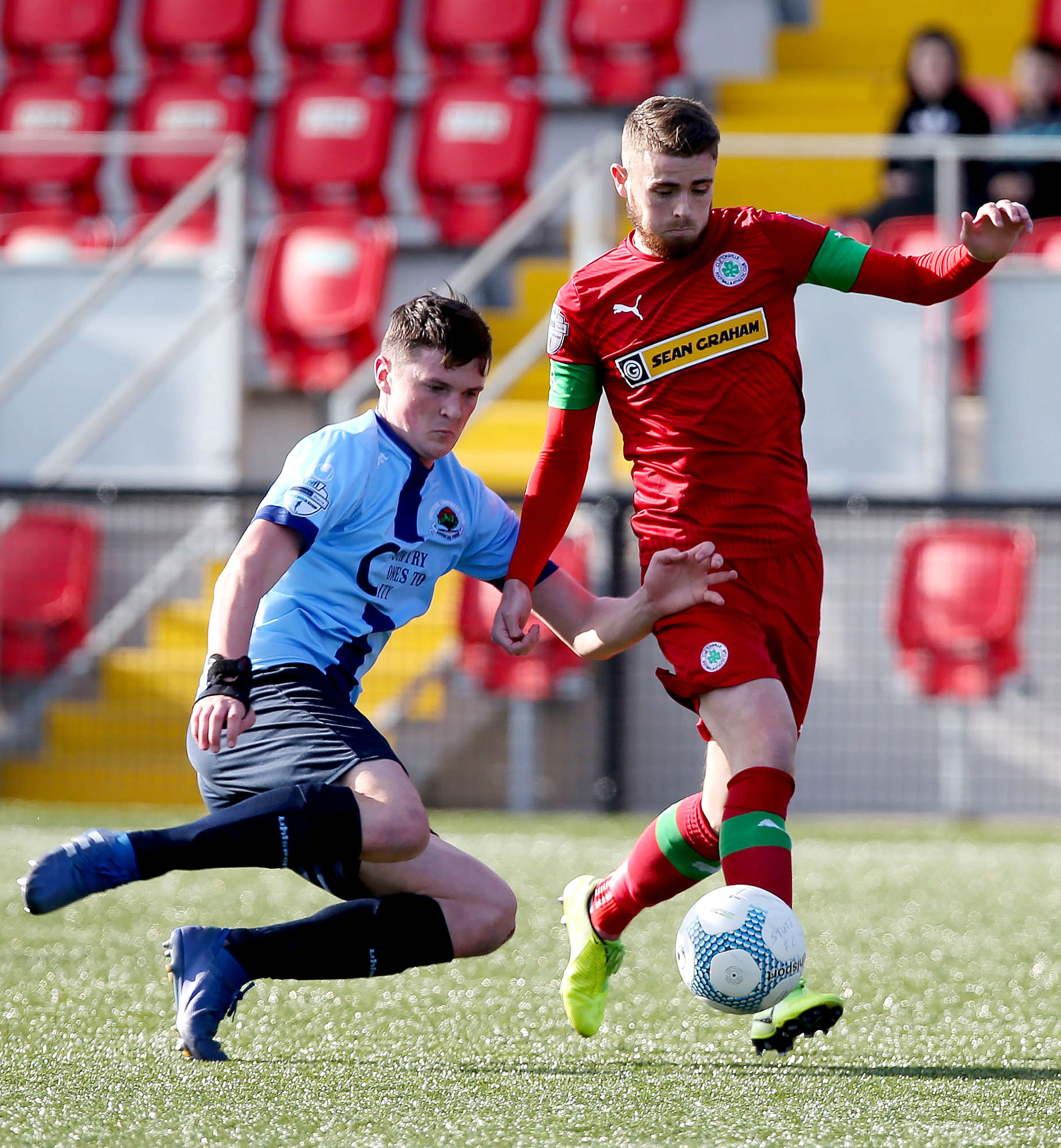 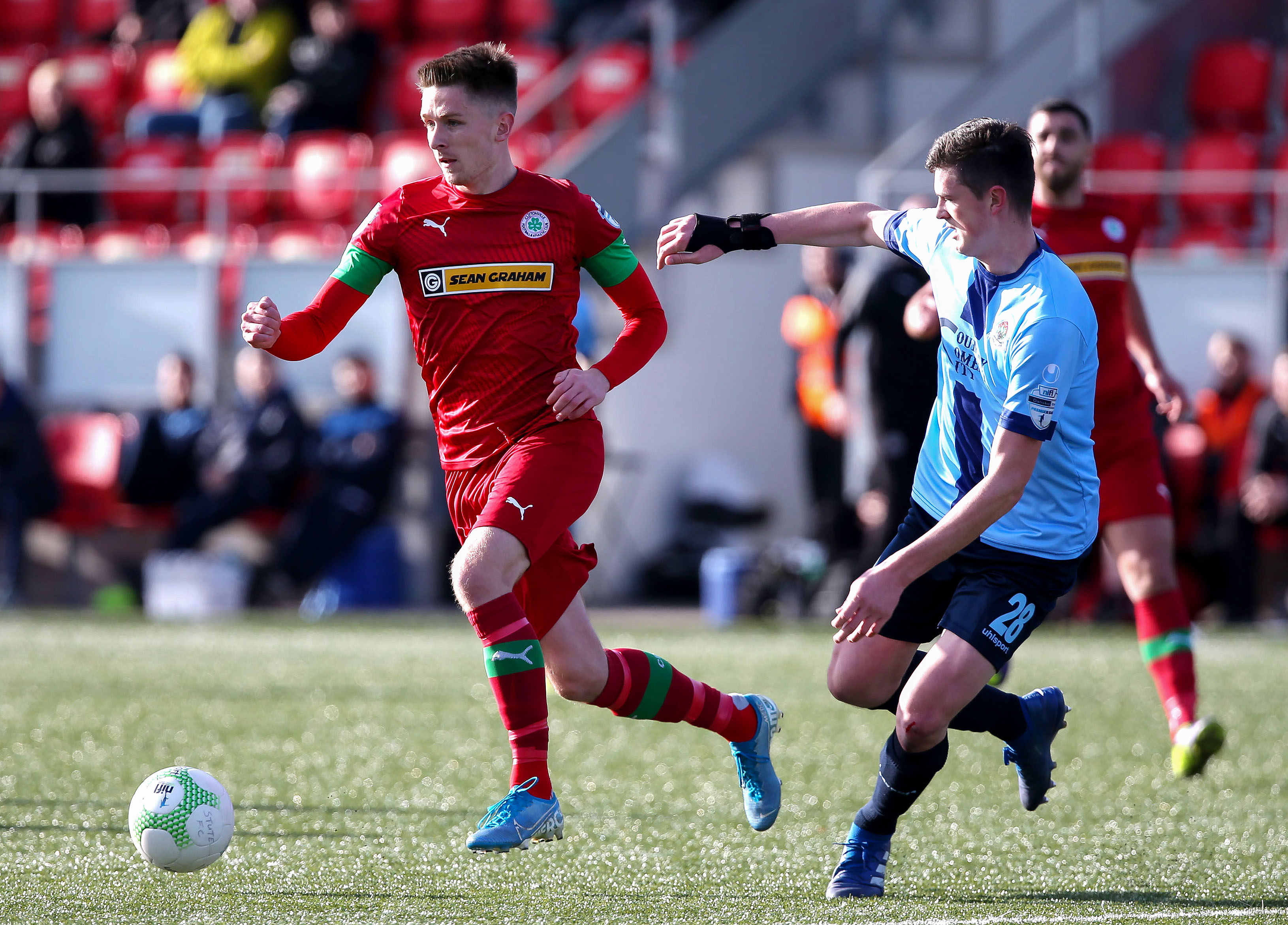 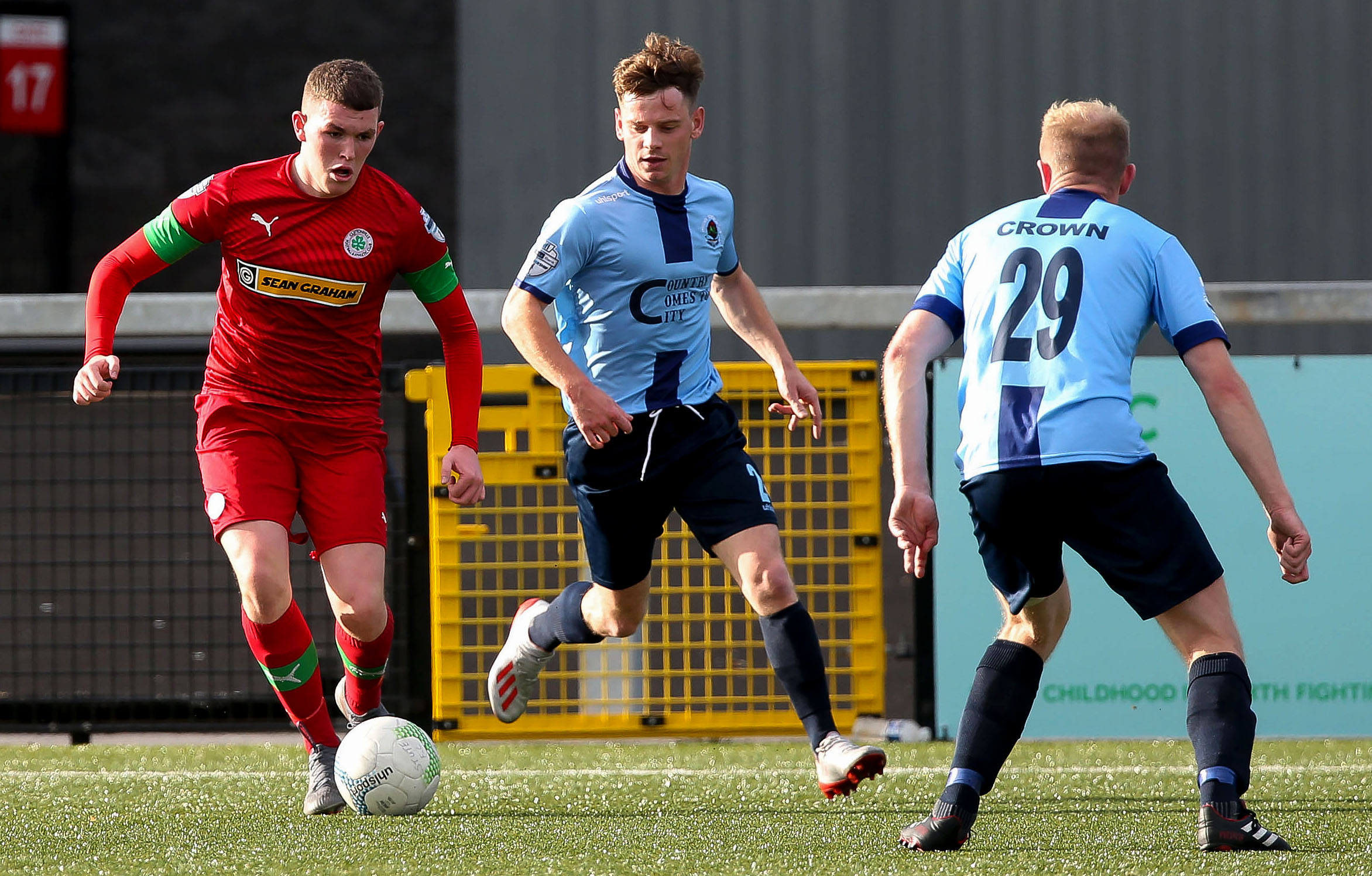 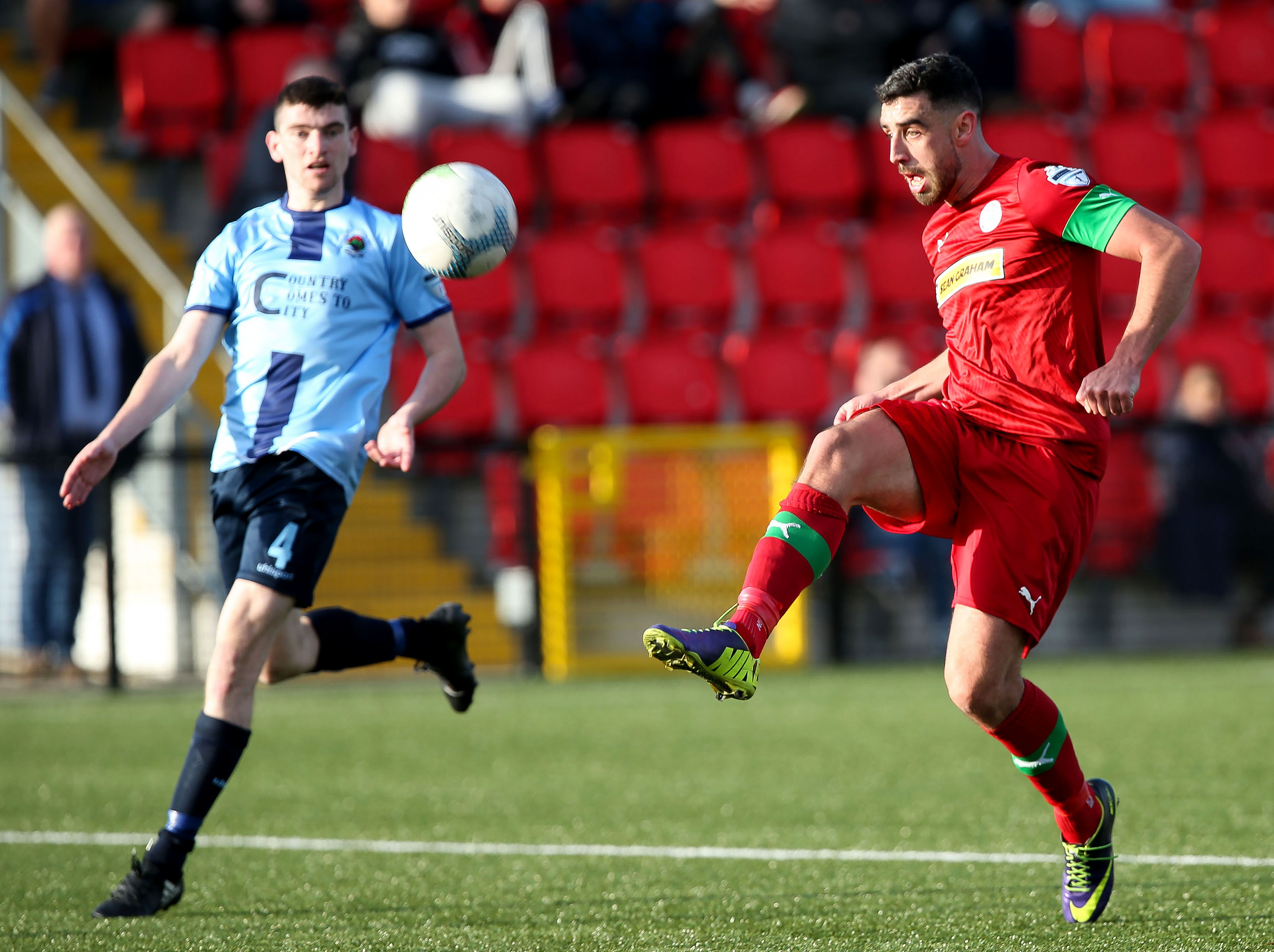 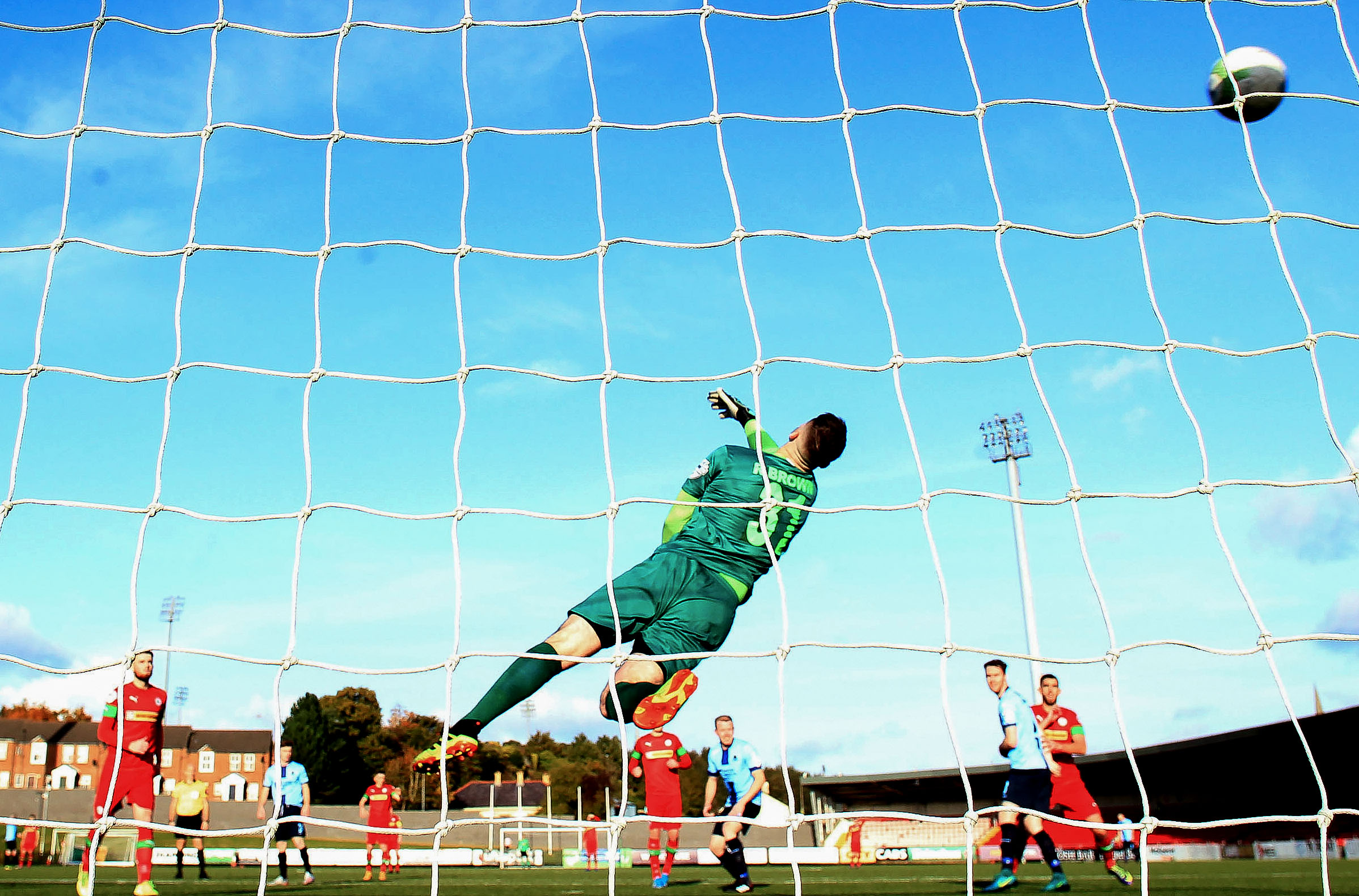 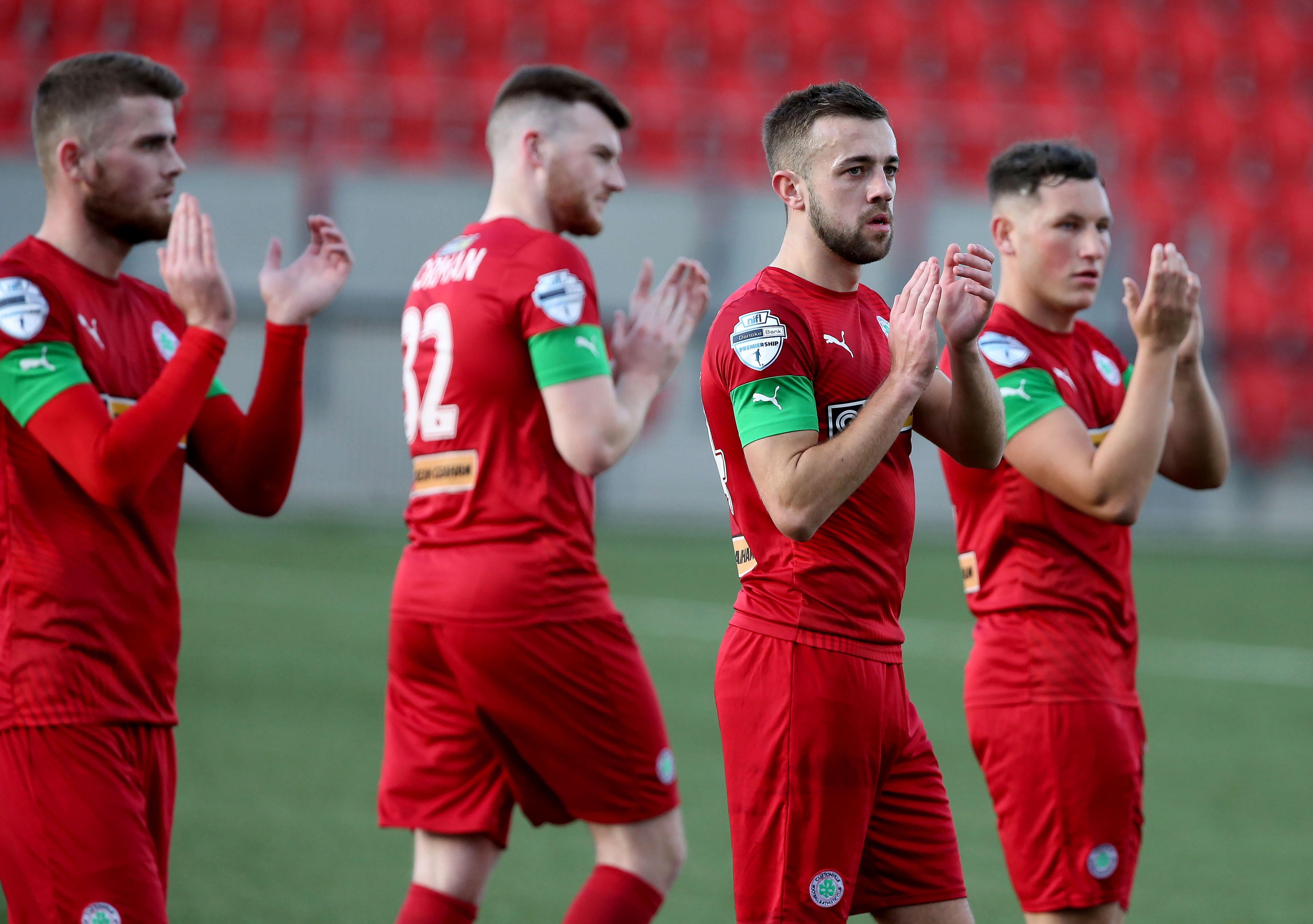