HAT-TRICKS FOR LAVERY AND COOPER AS BLUES CLOSE GAP

Shayne Lavery and Joel Cooper both grabbed hat-tricks as Linfield swept to a seven-goal victory over Warrenpoint Town at Windsor Park.

The win moves David Healy's side to just a couple of points behind the league leaders whilst still having two games in hand on those sides above them.

Cooper had a hand in the opening goal when, after eight minutes, he teed Stephen Fallon up to slot the ball into the bottom corner.

Further chances followed before, on 23 minutes, Lavery opened his account with a first time finish from 12 yards after another Cooper delivery.

Lavery then made it 3-0 on the stroke of half-time with a cheeky backheel into the net after a Bastien Hery through ball took him past Warrenpoint keeper Berraat Turker.

Linfield's fourth - and Lavery's hat-trick - came five minutes into the second half with a thundering drive past Turker from the edge of the area after cutting inside from the left.

Cooper got in on the act just after the hour with his first of the evening, getting the crucial nod to a Matthew Clarke corner from the right.

And Cooper grabbed a further two goals in the closing minutes to underline Linfield's dominance.

On 83 minutes he converted from close range from Kirk Millar's low cross before completing the scoring with a couple of minutes left when he brought the ball in from the right to beat Turker with a low drive. 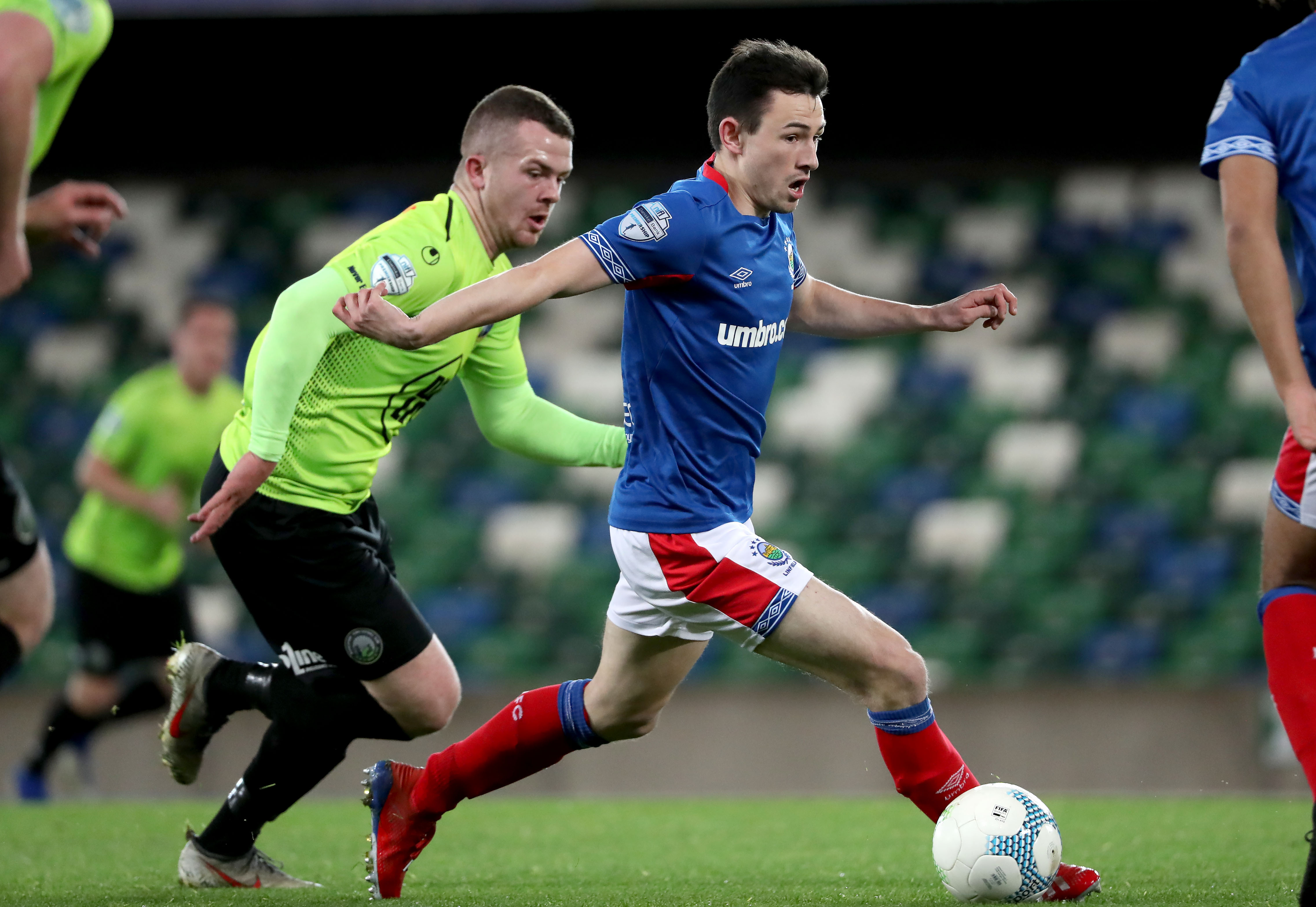 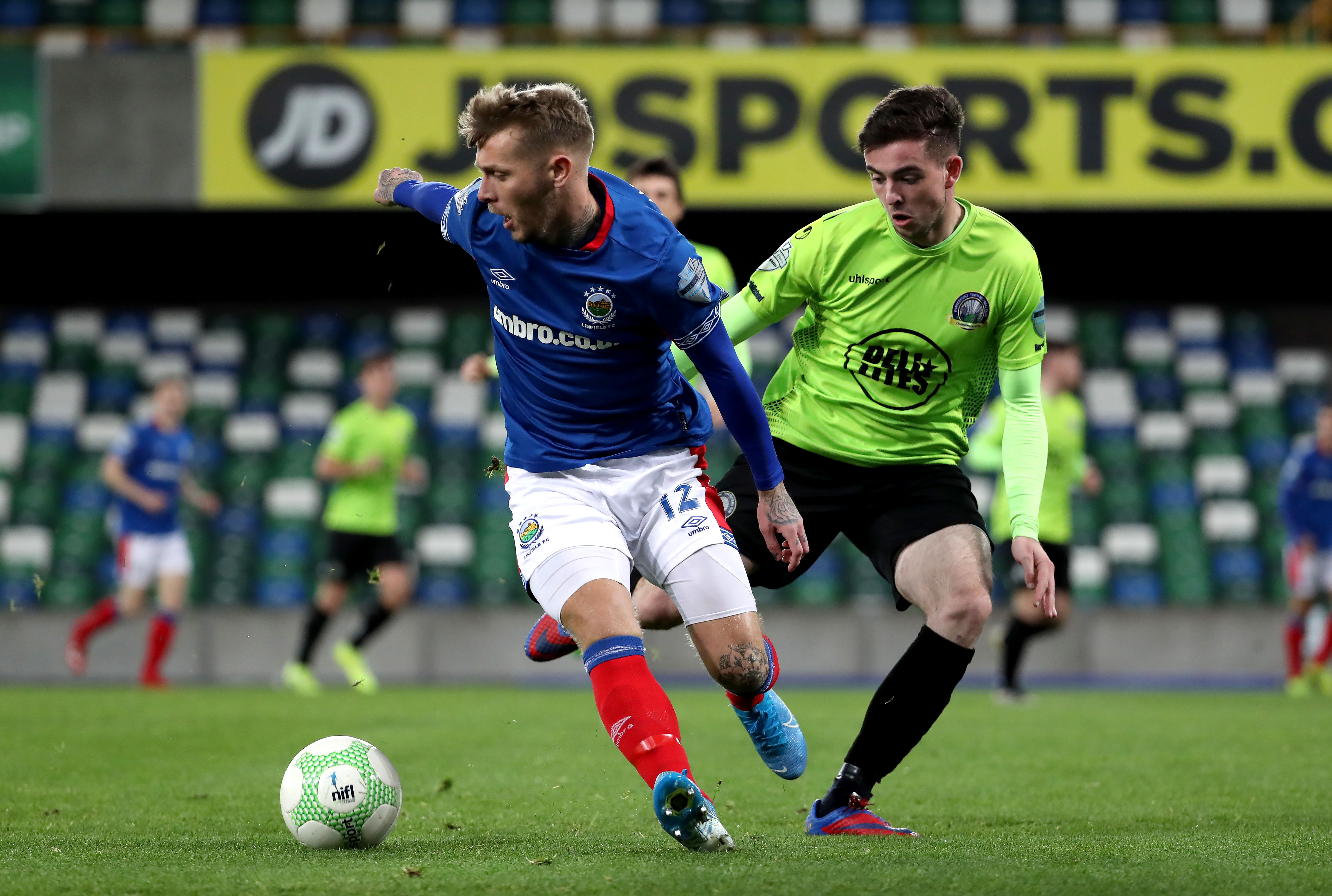 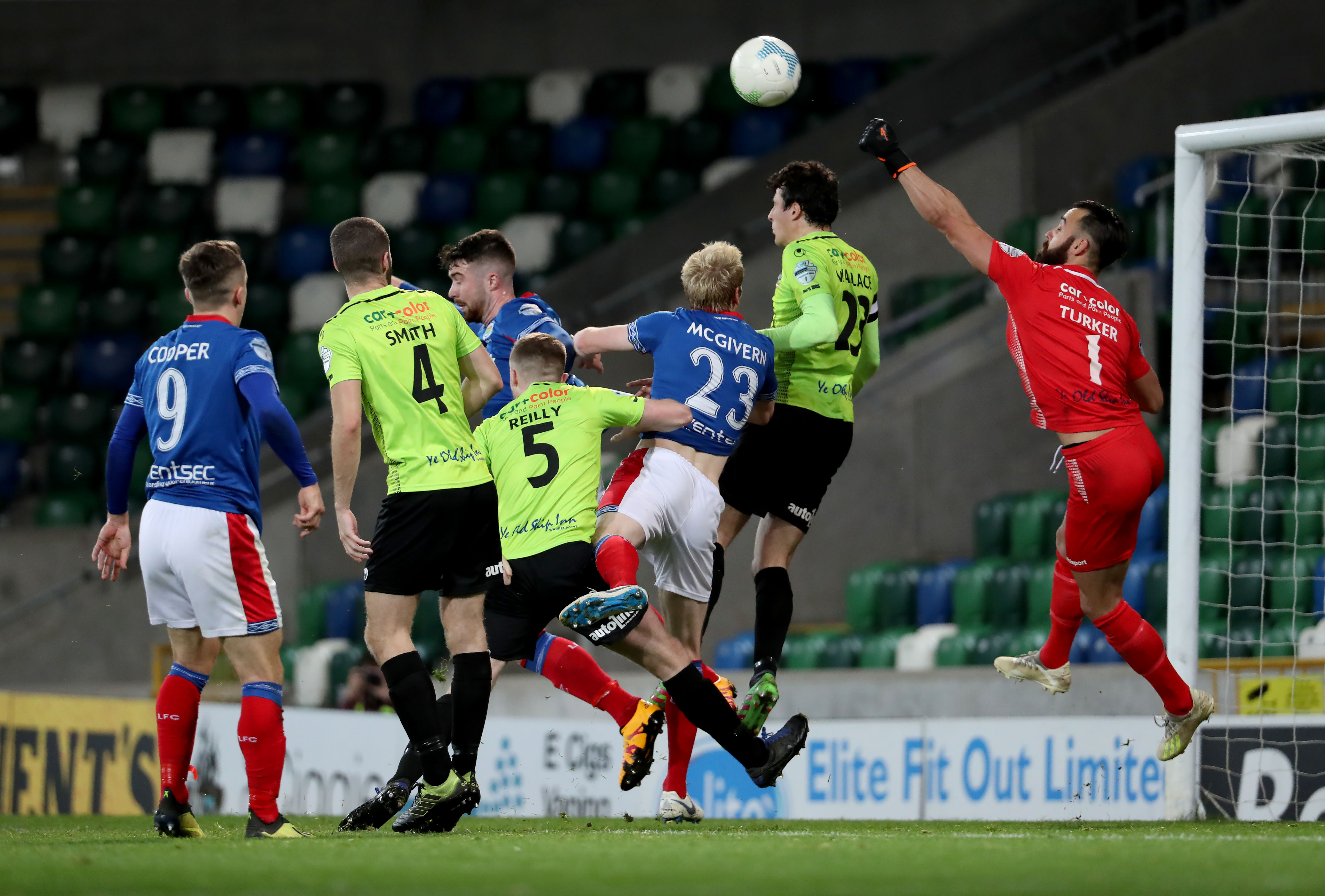 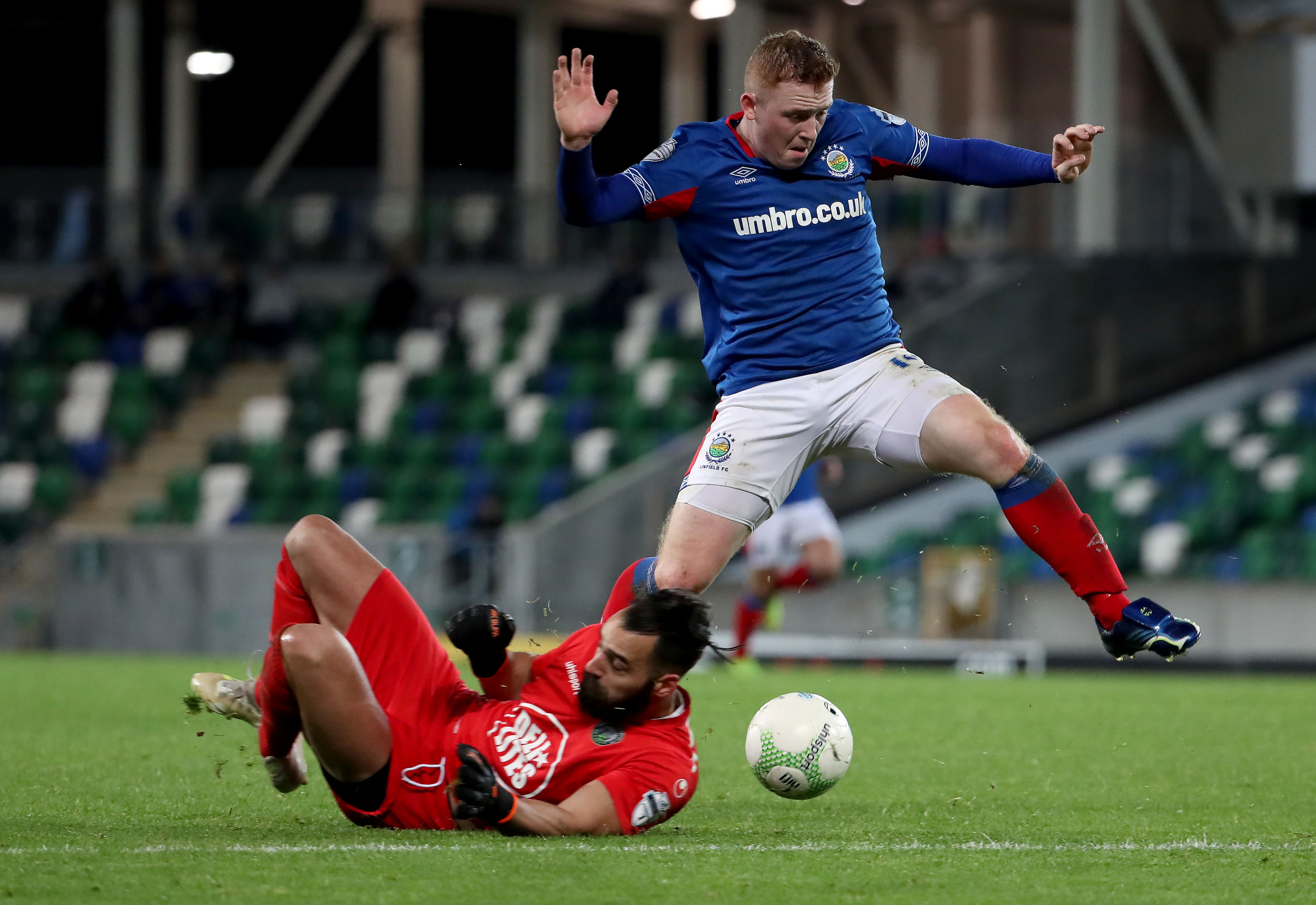 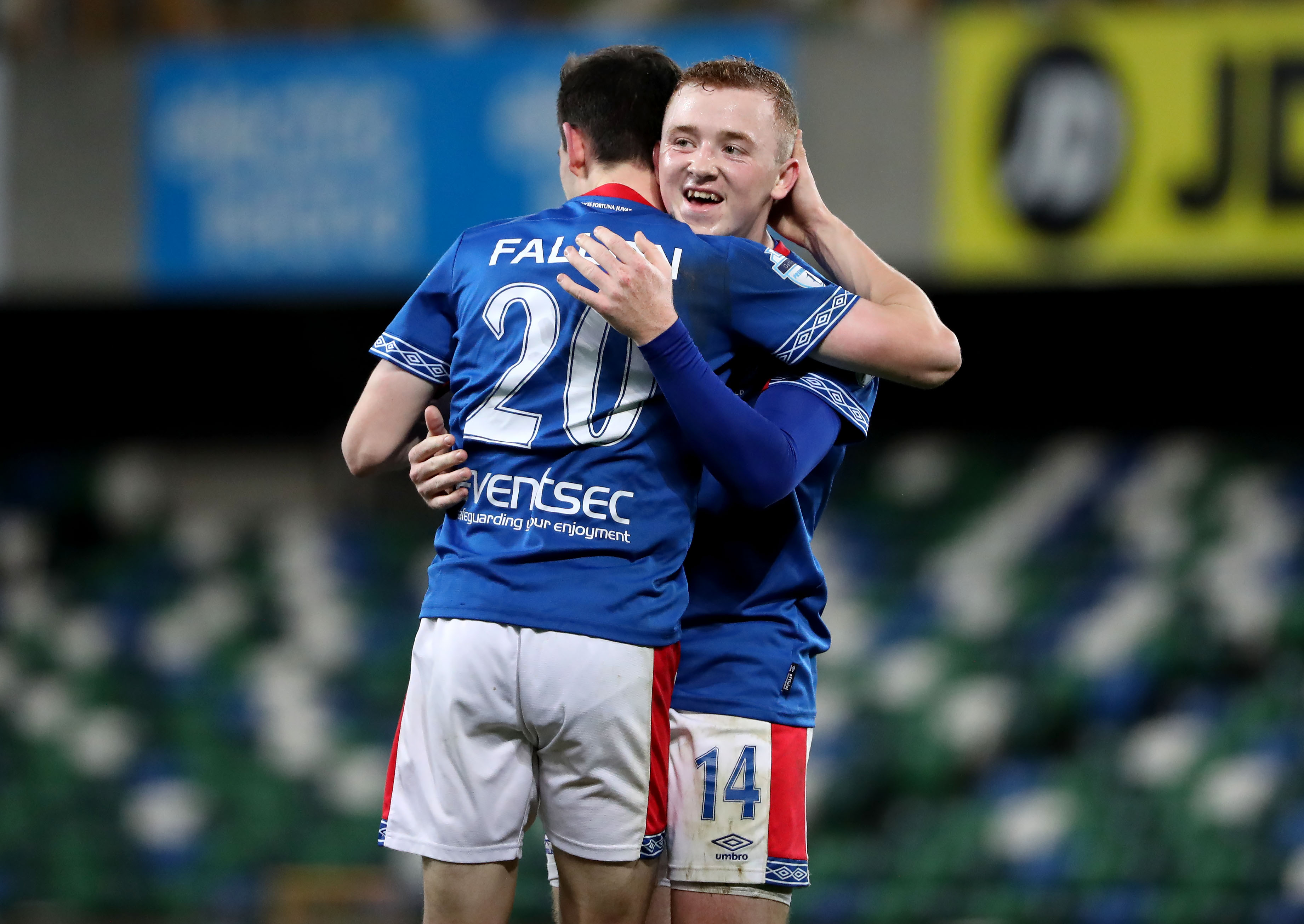 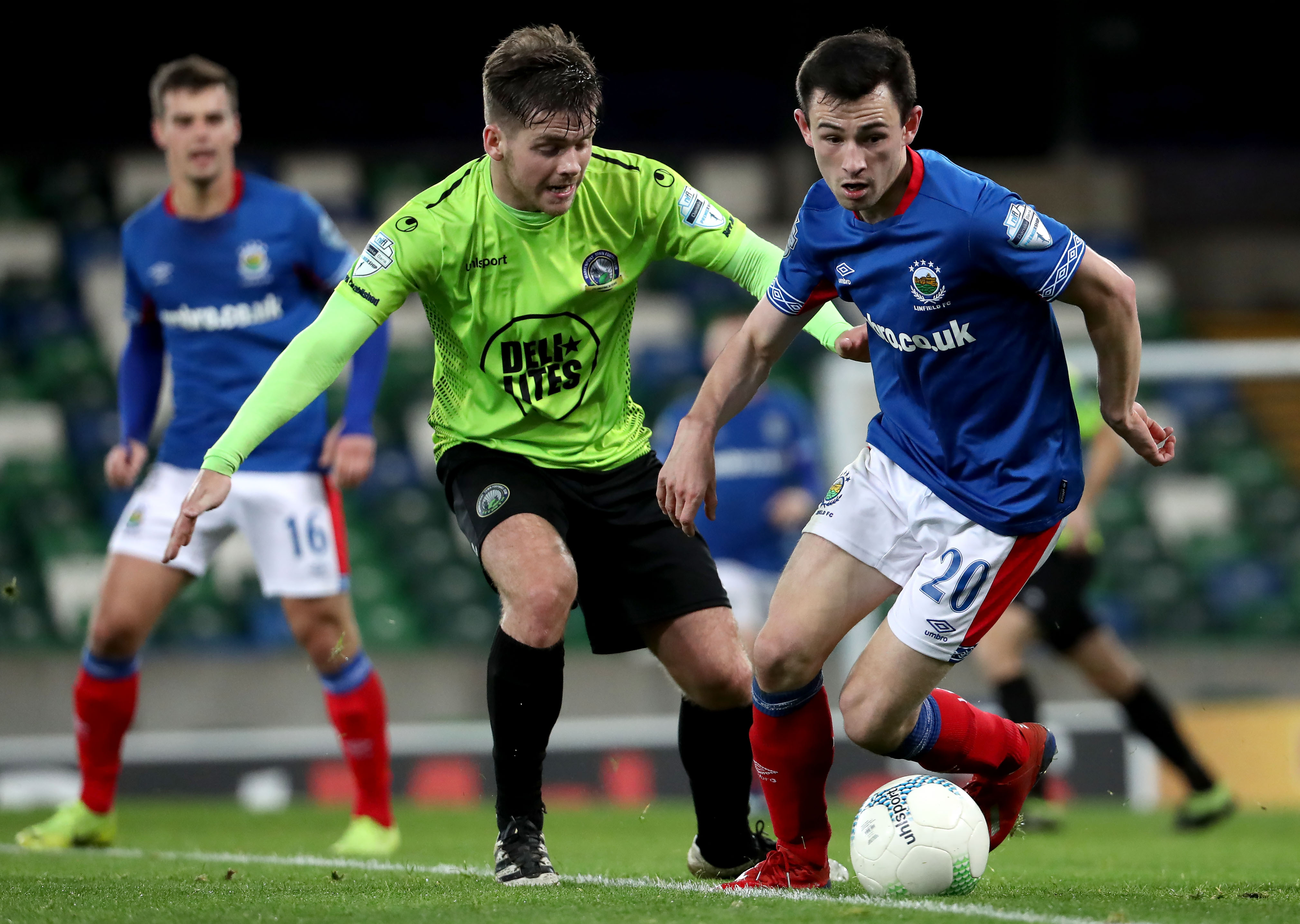