Glentoran produced a storming second half performance to defeat Ballymena United at The Oval after falling behind in first half stoppage time.

The game got off to a quiet start with the first effort of note not arriving until almost a quarter-of-an-hour had elapsed when Robbie McDaid fired just wide from outside the box following a good build up.

Glentoran threatened again on 28 minutes when United keeper Ross Glendinning was forced into a save to thwart Elvio van Overbeek at the near post.

Ballymena's clearest effort came just after the half-hour mark through Leroy Millar but even though his header was on target it didn't beat Marijan Antolovic while, a couple of minutes from the break, Cathair Friel came closer but failed to get a strong enough connection to a ball from the right.

The deadlock was finally broken in first half stoppage time when the visitors were awarded a spot-kick after Conor Pepper had fouled Jude Winchester.

Friel stepped up but his penalty was comfortably pushed out by Antolovic but the United striker pounced to touch home the rebound despite Antolovic almost making a second save but referee Tim Marshall adjudged the ball had crossed the line.

However, perhaps reeling from a sense of injustice, Glentoran levelled just six minutes into the second half courtesy of Hrvoje Plum's finish following some good work by McDaid.

Then, seven minutes after that, McDaid turned the game on its head with a close range header to edge the Glens in front for the first time after Navid Nasseri's left-sided cross was twice deflected into his path.

And the Glens secured the points with eight minutes left after Plum delivered a corner from the right for Marcus Kane to rise above Josh Kelly to nod home. 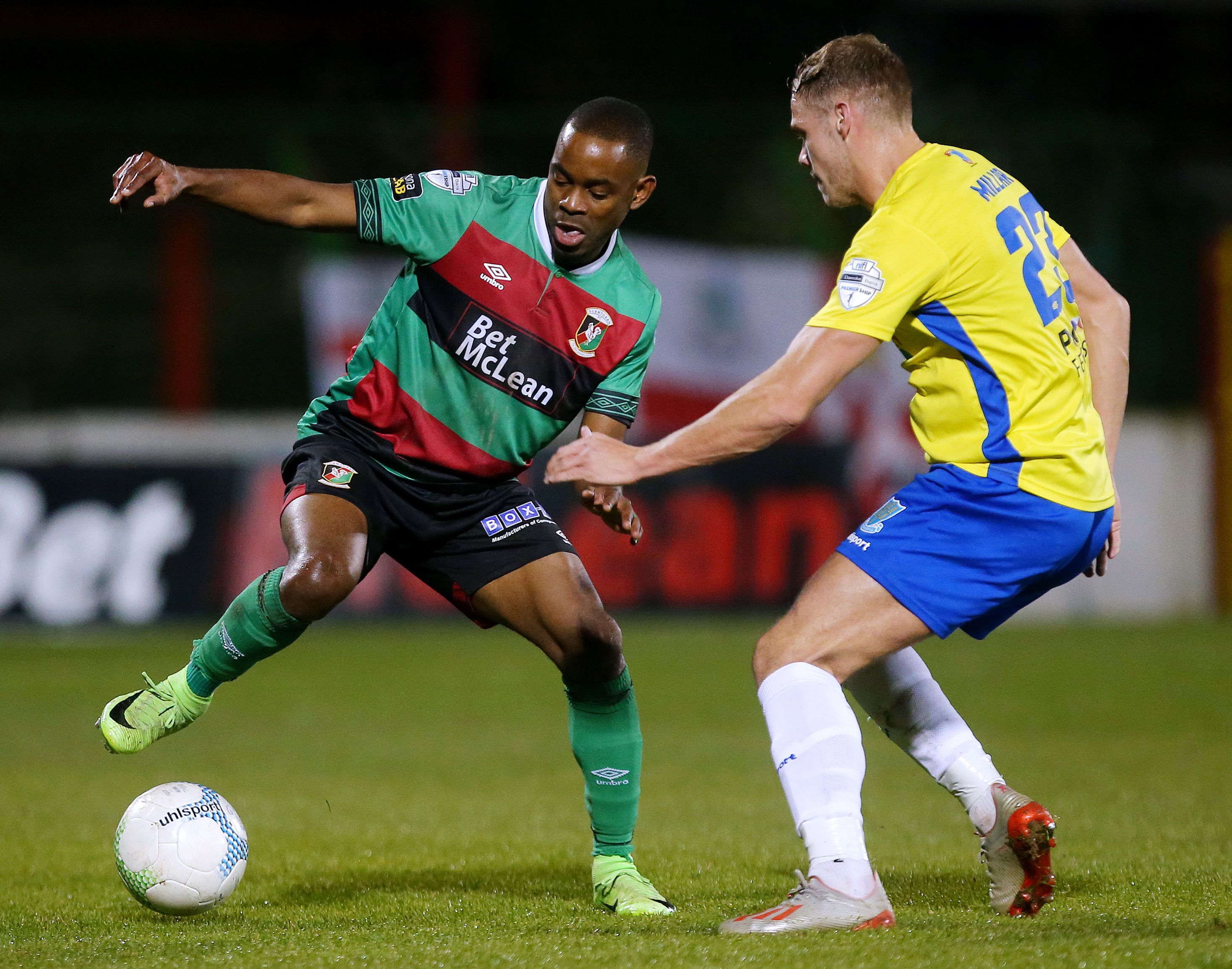 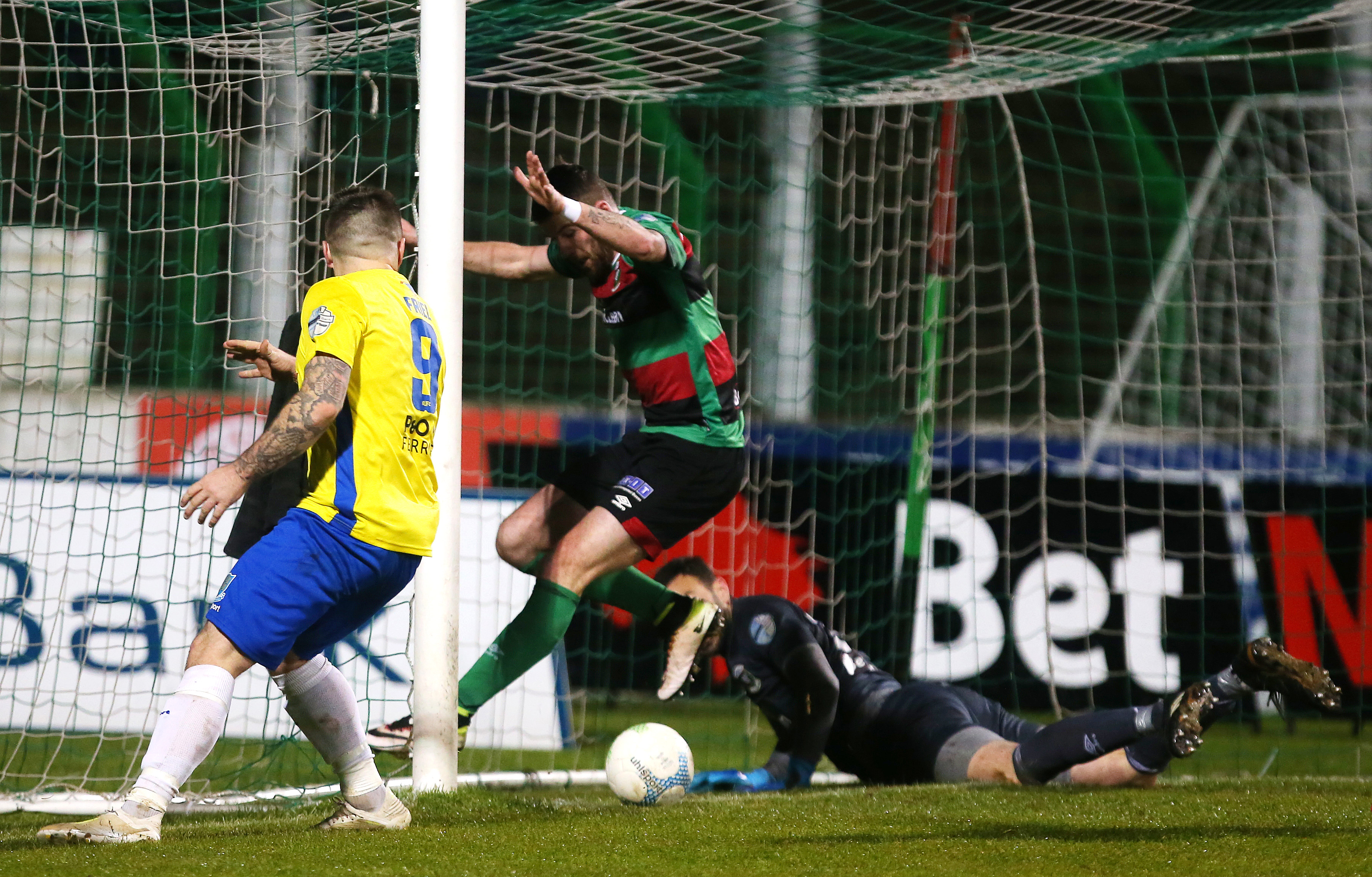 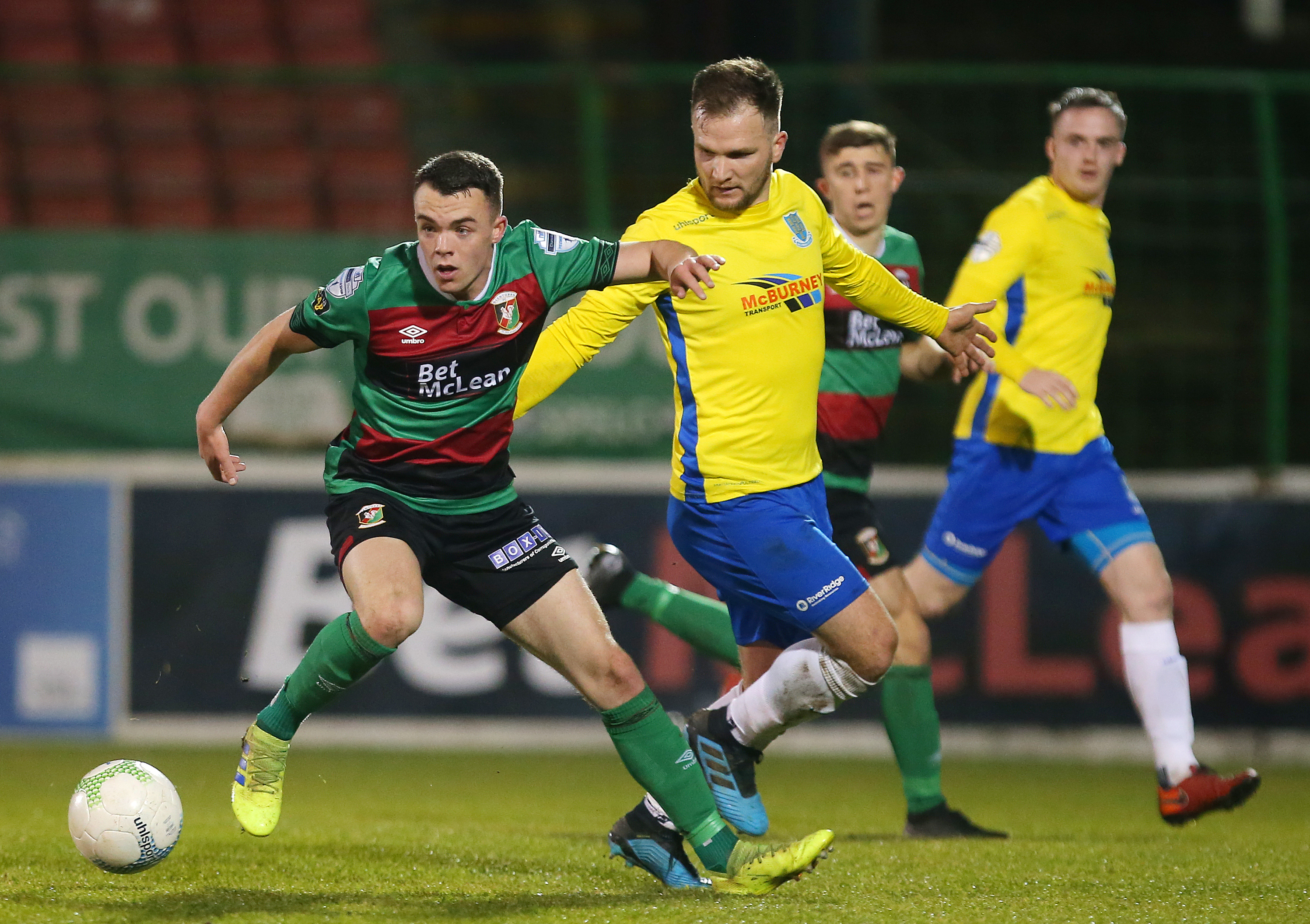 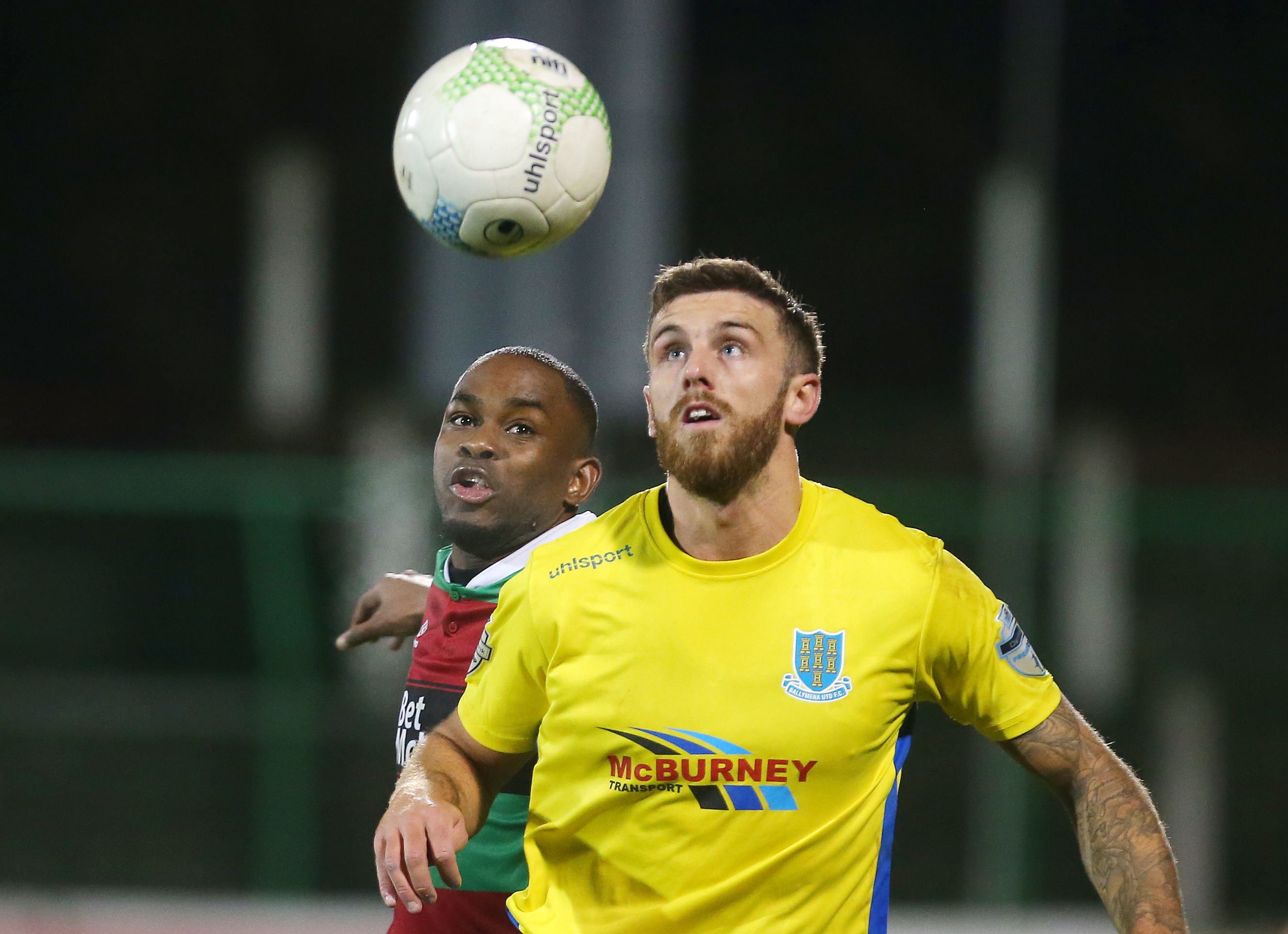 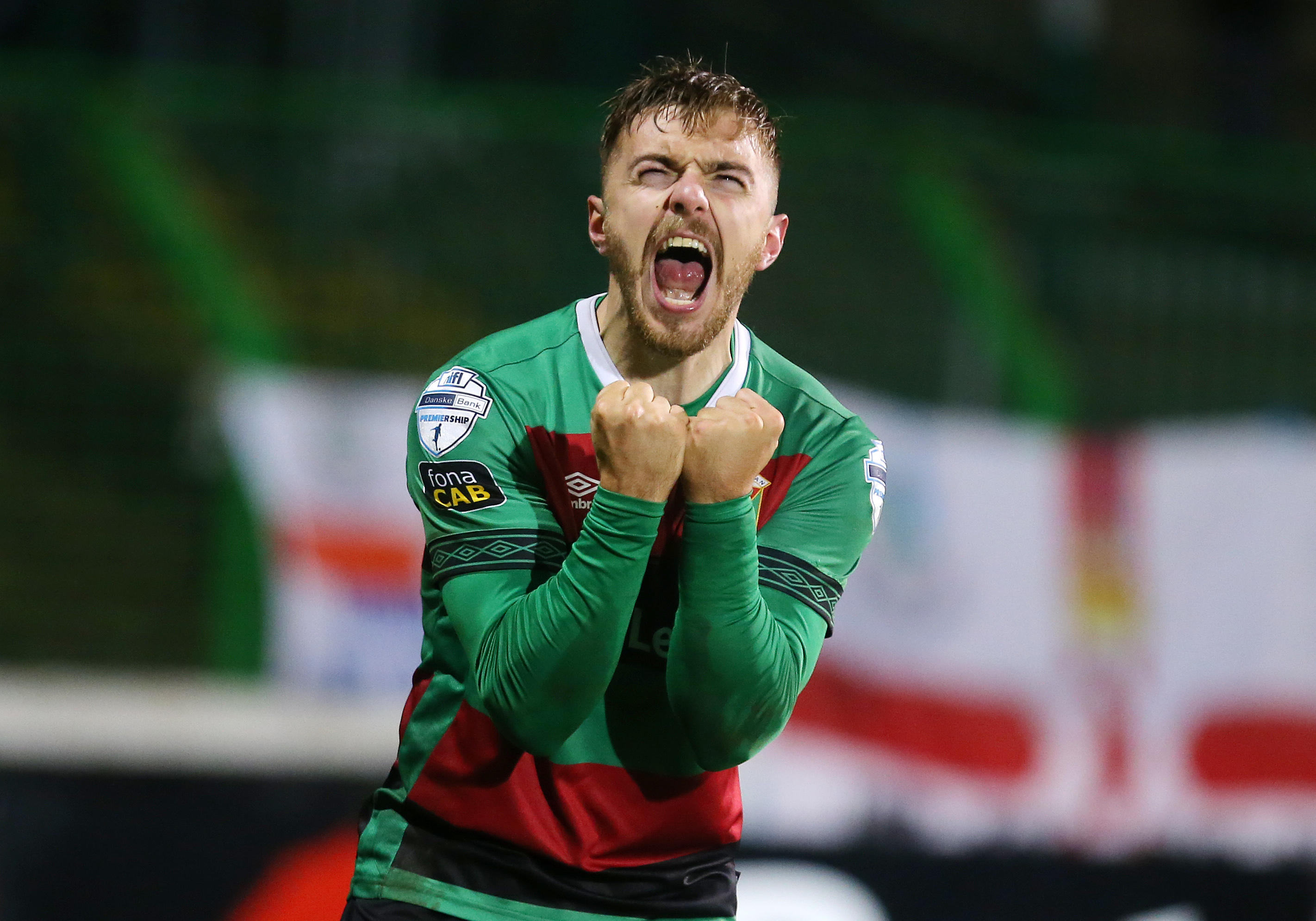 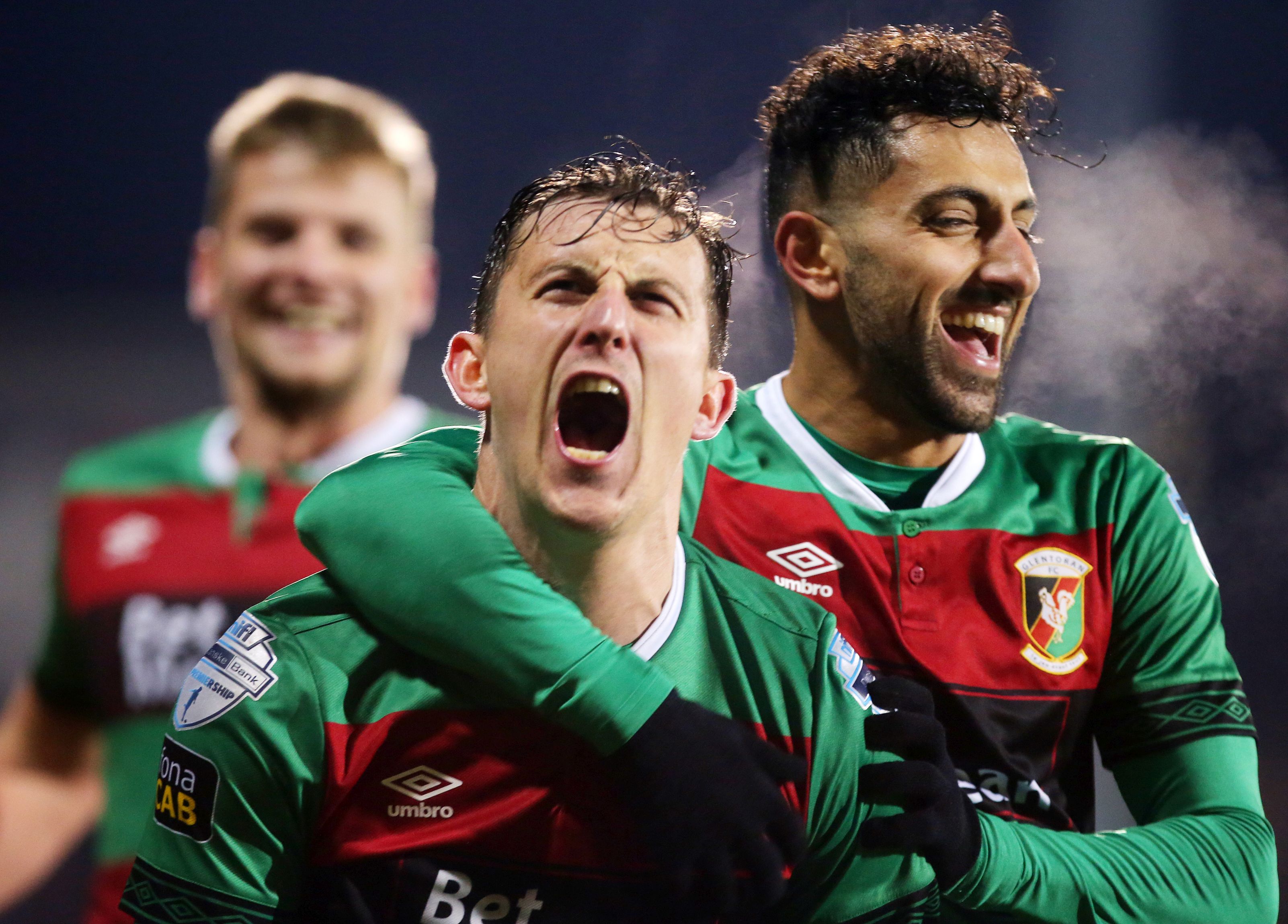