Joe Gormley claimed the match ball with a superb second half hat-trick as Cliftonville swept to a five goal victory over Dungannon Swifts at Solitude.

The Swifts got off to the better start, coming close during the opening exchanges when Cliftonville keeper Richard Brush could only punch Ally Teggart's corner as far as Seanan Clucas but his subsequent shot went wide.

At the other end Conor McMenamin was denied twice in quick succession by Swifts keeper Niall Morgan but despite this brisk opening the first half was relatively quiet until the 36th minute when Ryan Curran turned the ball against the Swifts crossbar from close range before, moments from the break, Rory Donnelly saw a header well saved.

Cliftonville finally made the breakthrough on 50 minutes when Gormley grabbed his first of the afternoon with a confident finish into the bottom corner after getting on the end of a long Brush clearance.

Then, five minutes after that, Gormley found the net again - and his 200th goal for Cliftonville - after holding off the attentions of the Swifts defence to connect with a Conor McDermott ball to fire past Morgan.

Remarkably it was 3-0 just four minutes later with Gormley on target once more to send the ball between Morgan's legs from McDermott's low cross.

Number four for the Reds came with six minutes remaining when Seanan Foster's cross was knocked towards goal by Rory Donnelly only to be turned into his own net by Kris Lowe as he lost his footing trying to clear.

McMenamin completed the scoring in stoppage time when he twisted and turned to fire low into the bottom corner. 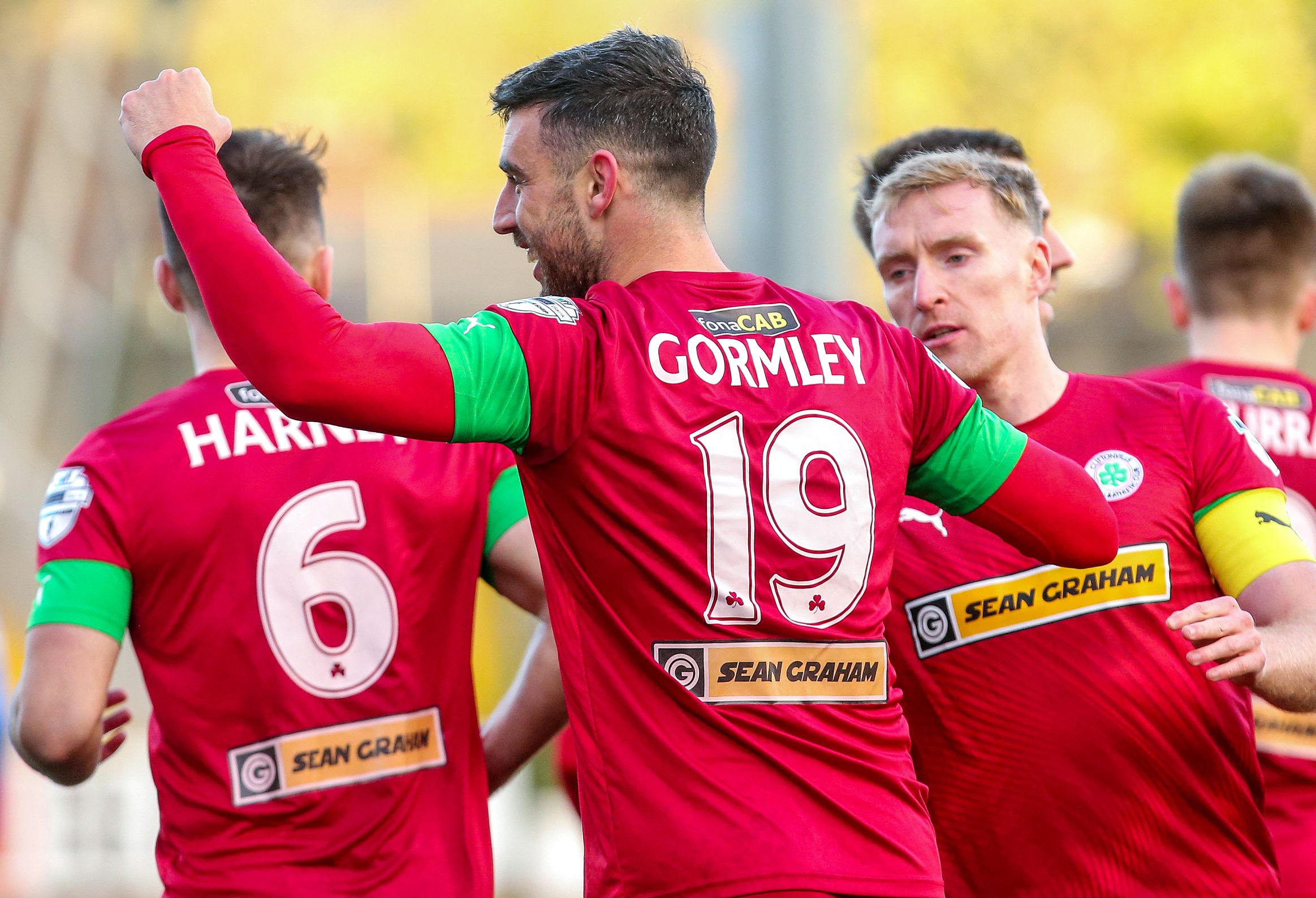 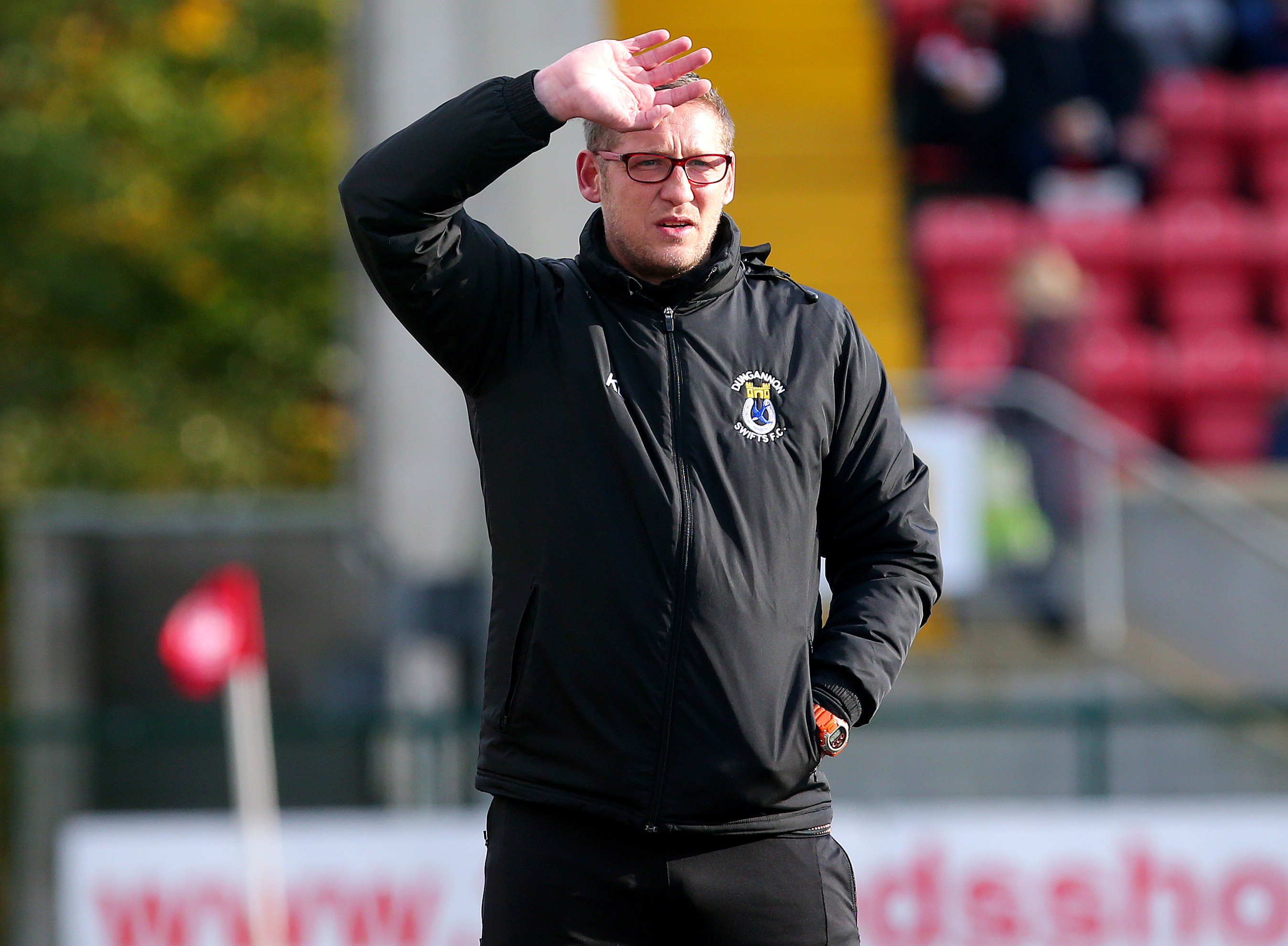 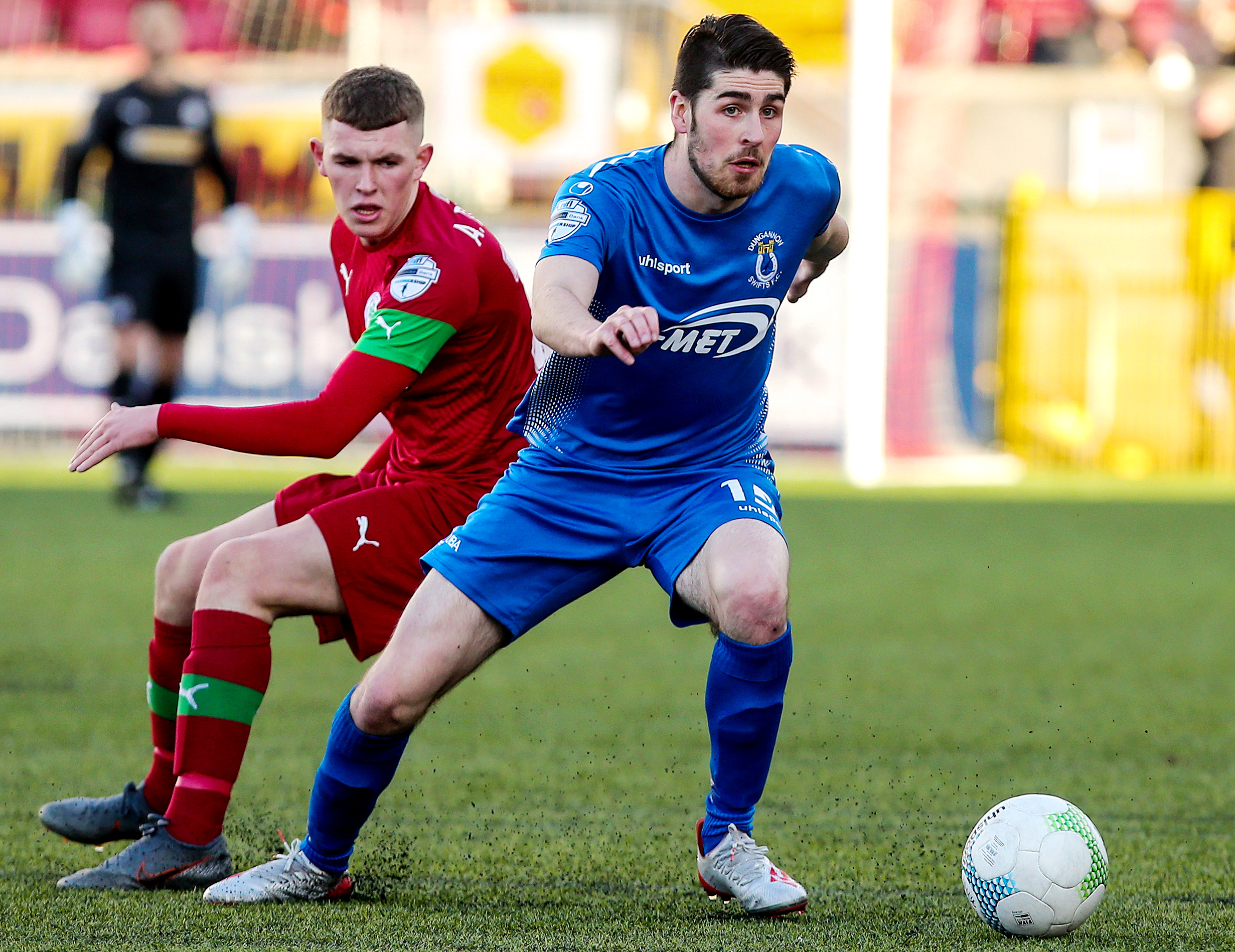 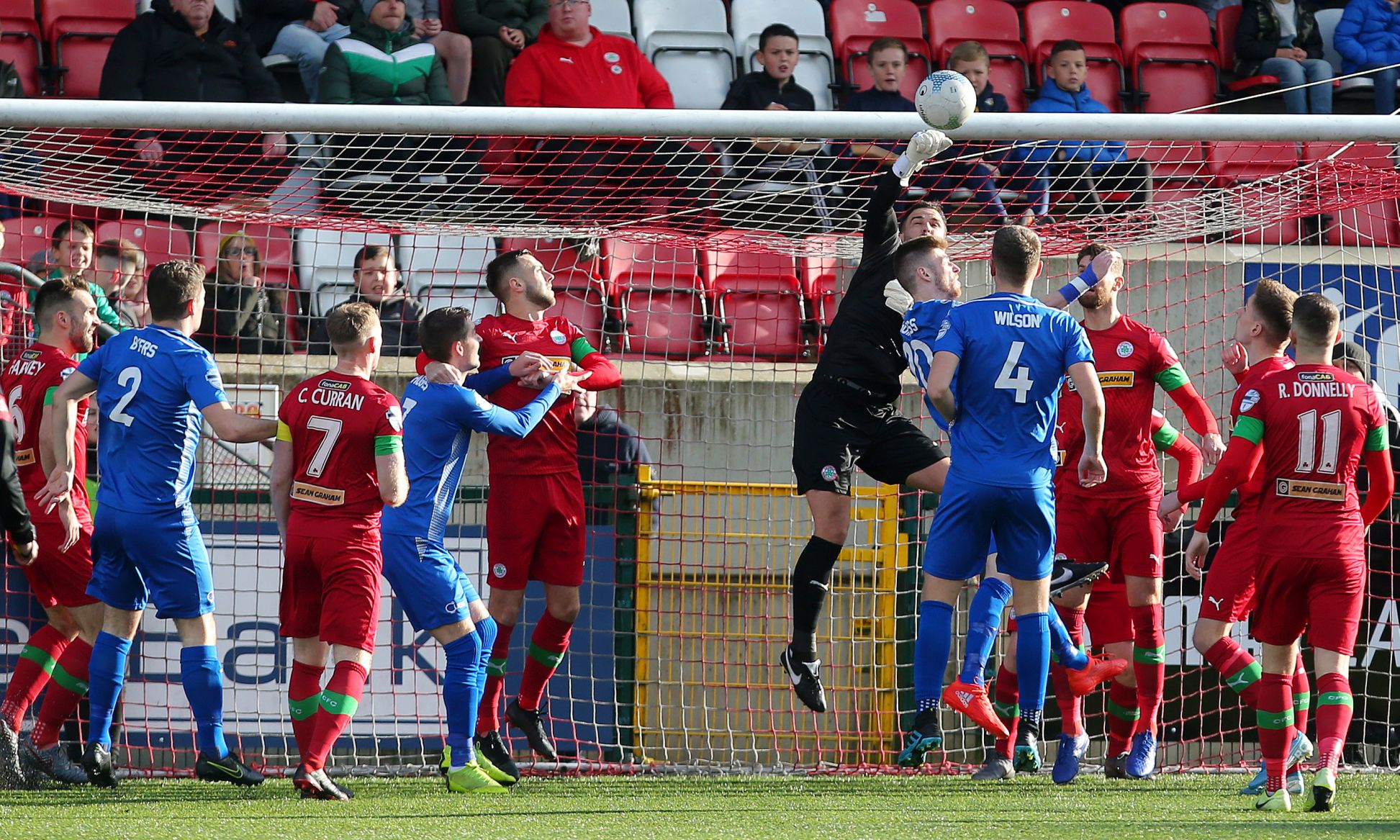 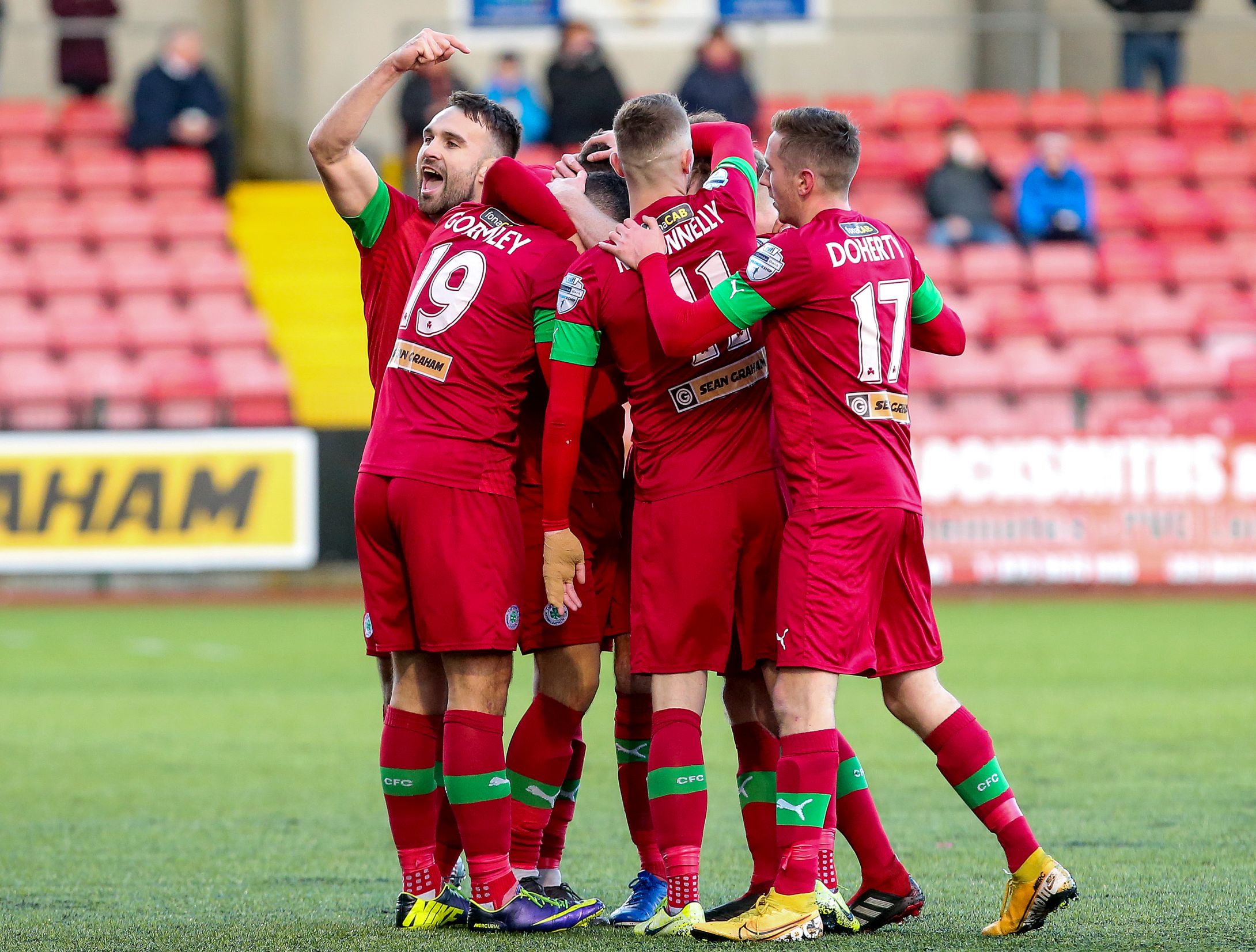 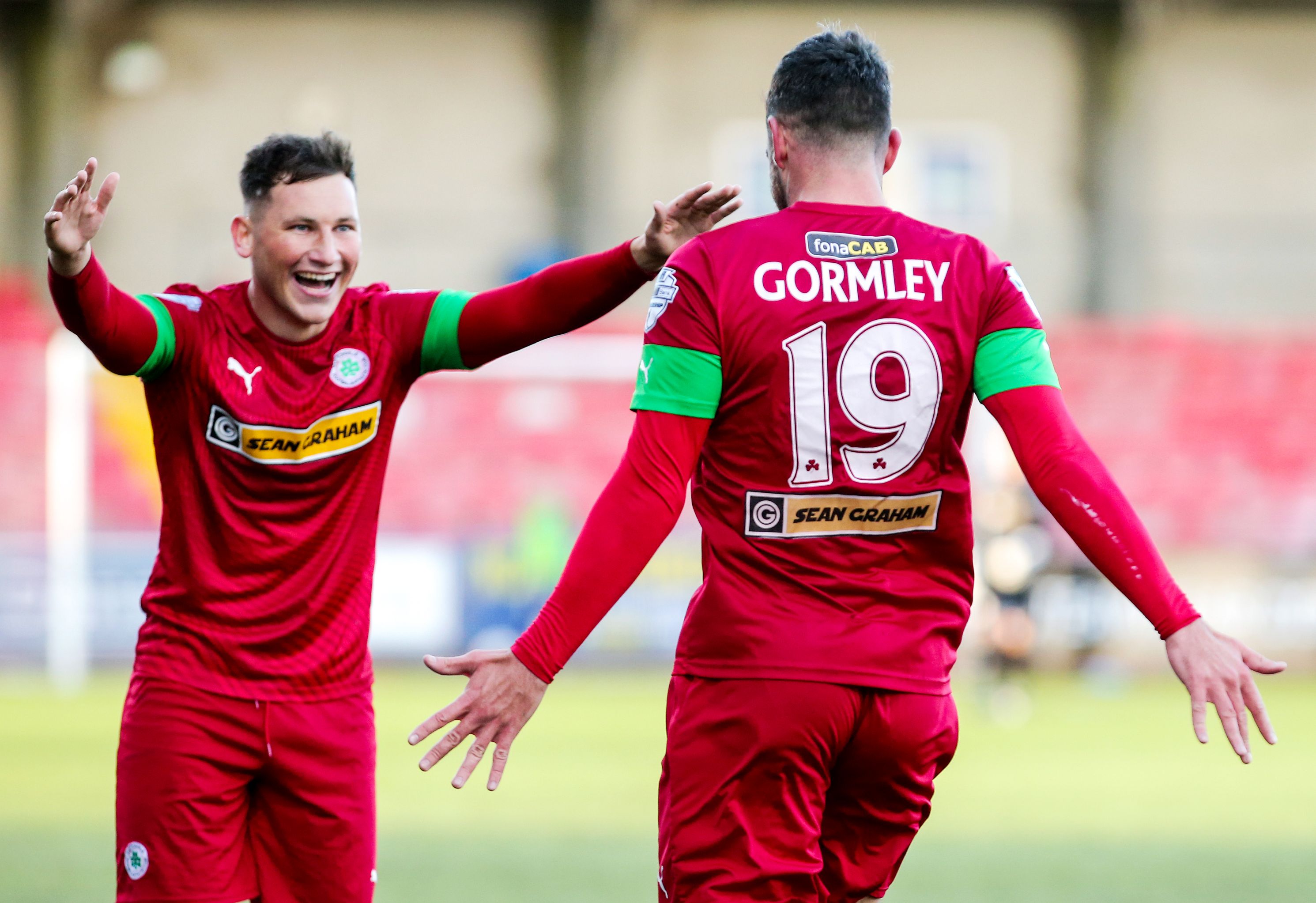