Rory Donnelly scored the winner for Cliftonville against Glenavon at Mourneview Park to keep the Reds second in the Danske Bank Premiership.

The Reds had opened the scoring early in this encounter through leading goalscorer Joe Gormley after just three minutes – as Aaron Harmon failed to block Aaron Donnelly’s through ball and Gormley latched on and subsequently finished with style past goalkeeper Taylor.

Player-manager Gary Hamilton rolled back the years on 21 minutes, as his neat one-two with Andrew Hall resulted in the latter finding space to fire past Richard Brush for the home side’s equaliser.

It was on the hour mark when Donnelly popped up with the winner for the North Belfast side – it was namesake Aaron who again provided the assist – as the former Gillingham striker curled a dipping effort from the edge of the box giving Taylor no chance.

The victory in Lurgan keeps Paddy McLaughlin’s men only a point behind leaders Coleraine, but Glenavon continue to find themselves in the bottom half of the Premiership table. 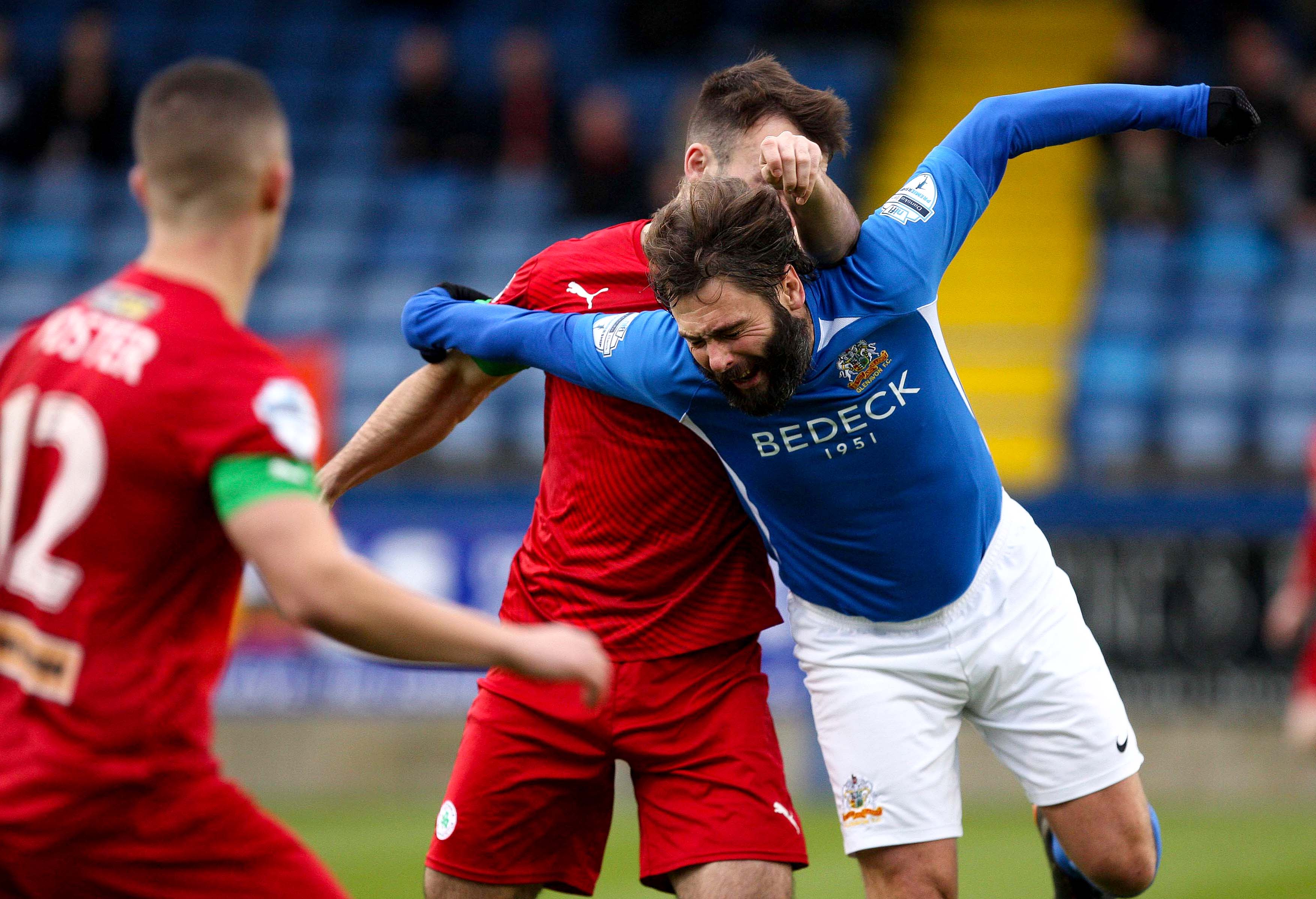 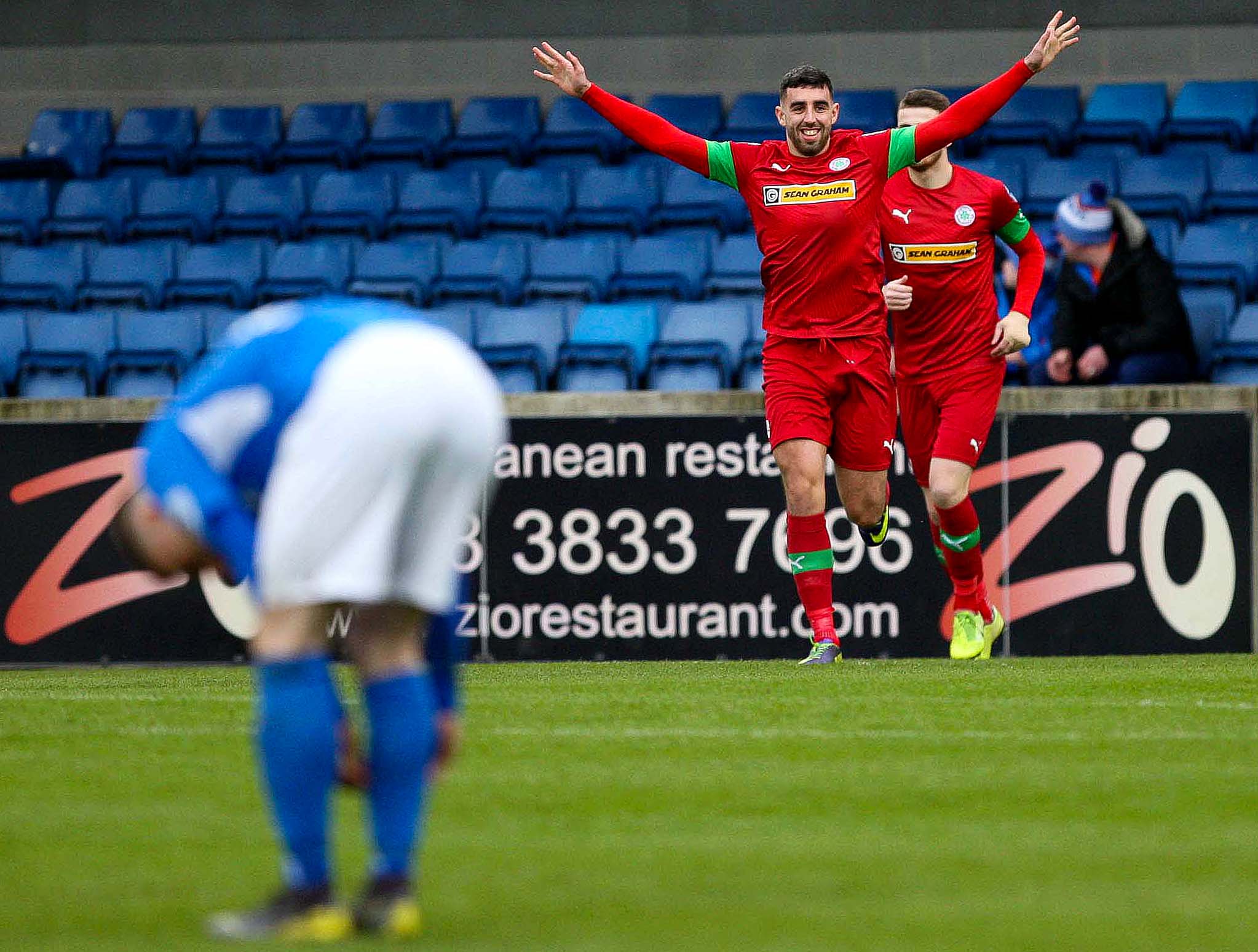 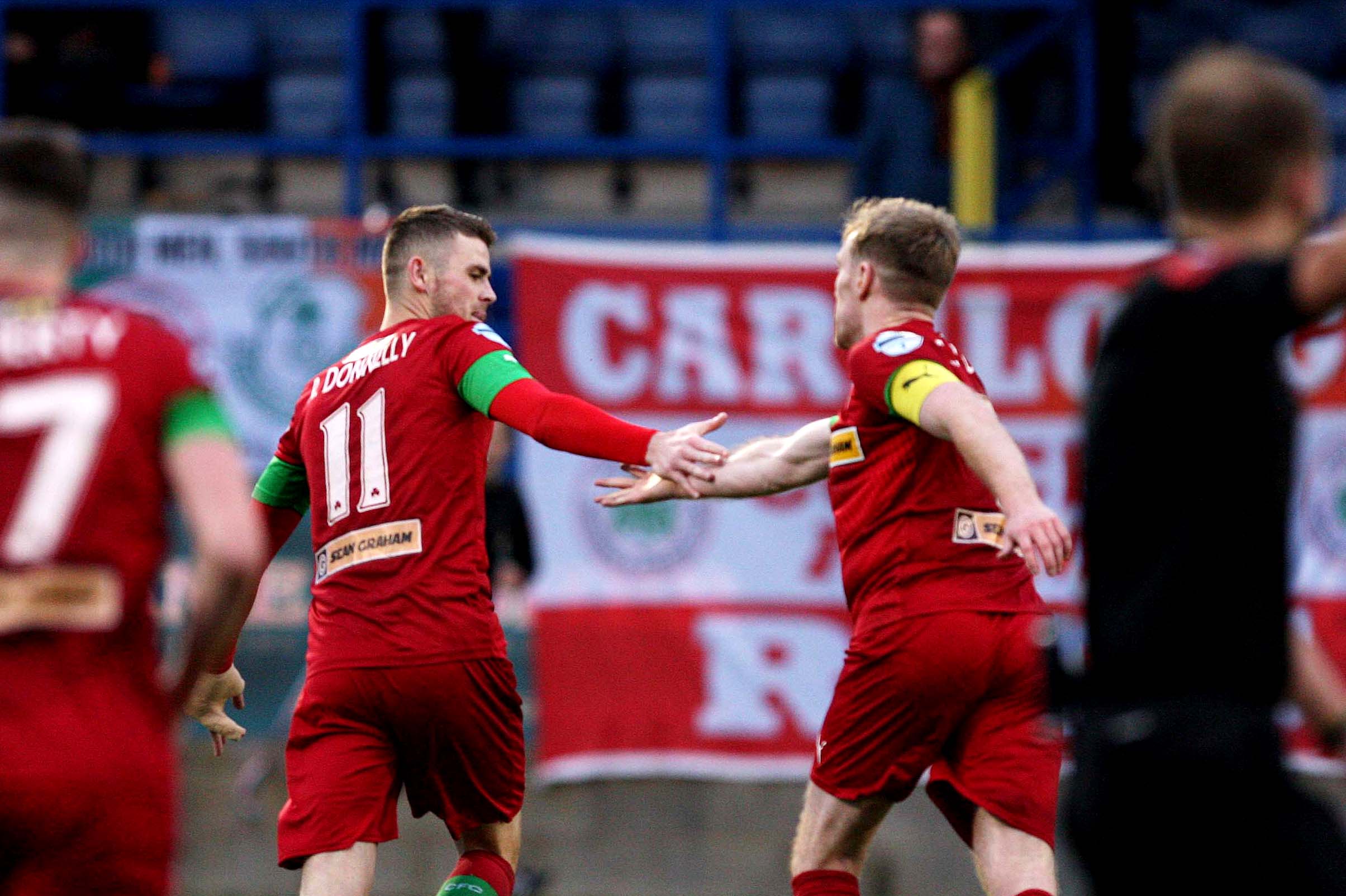 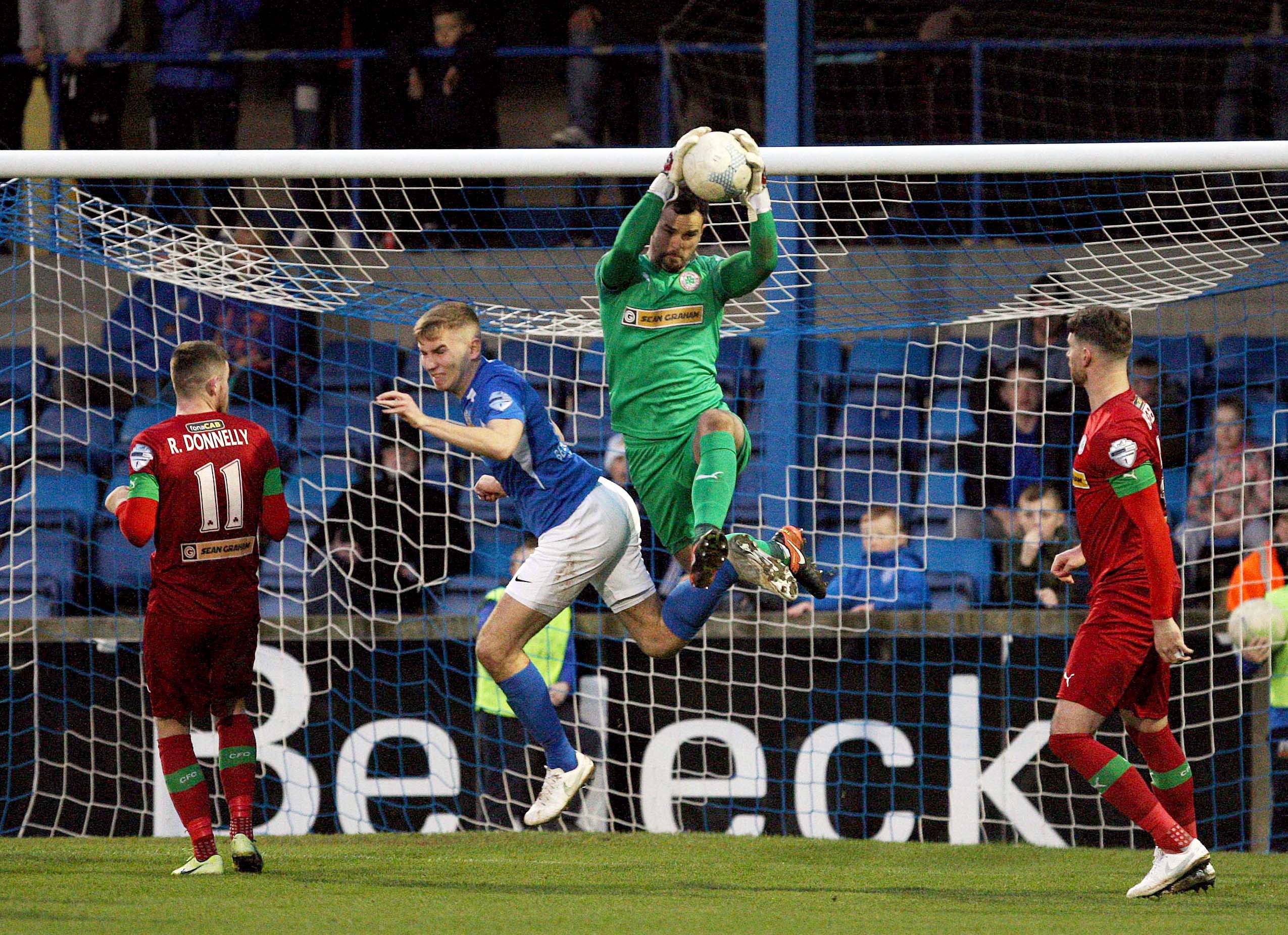 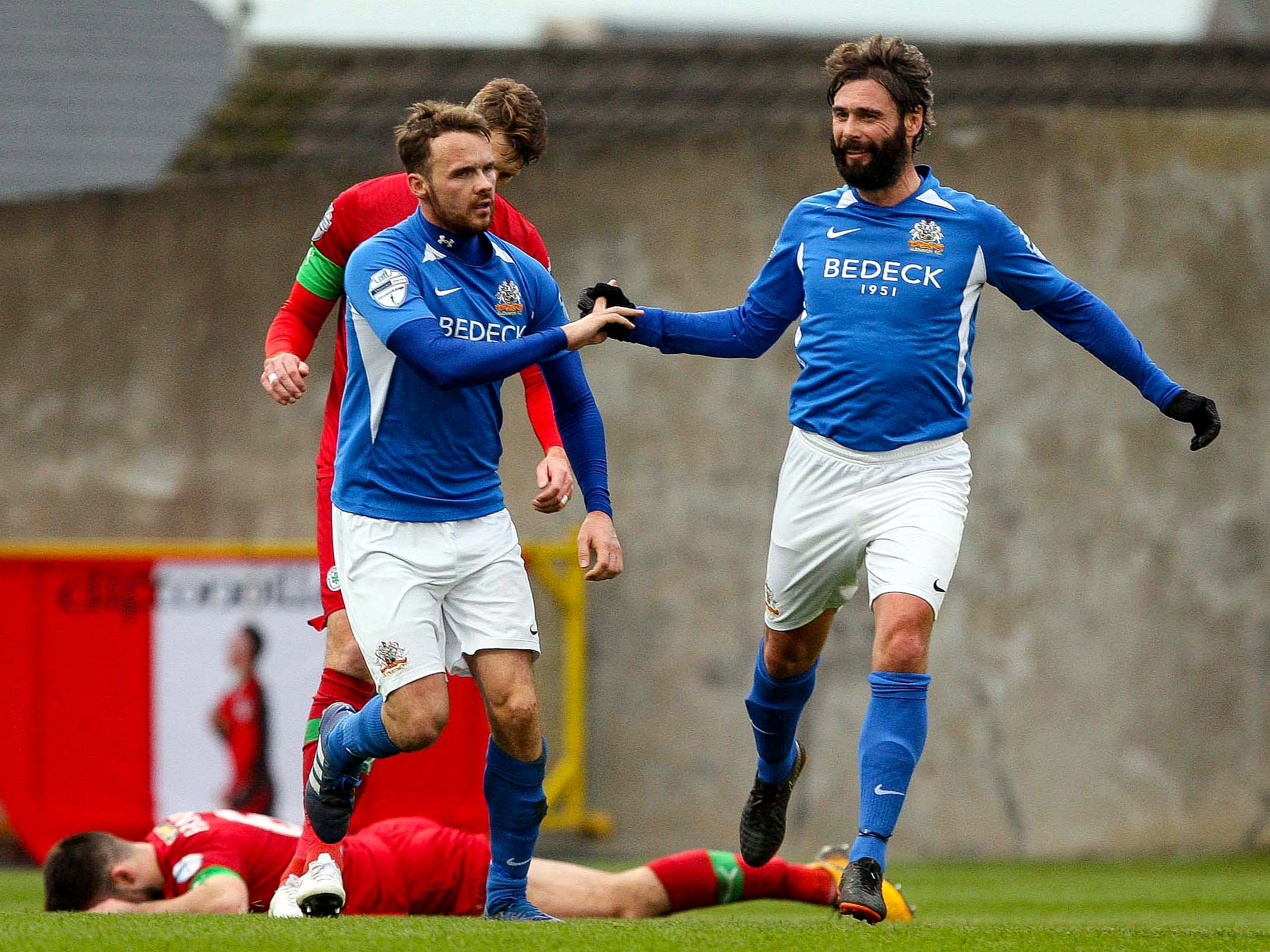 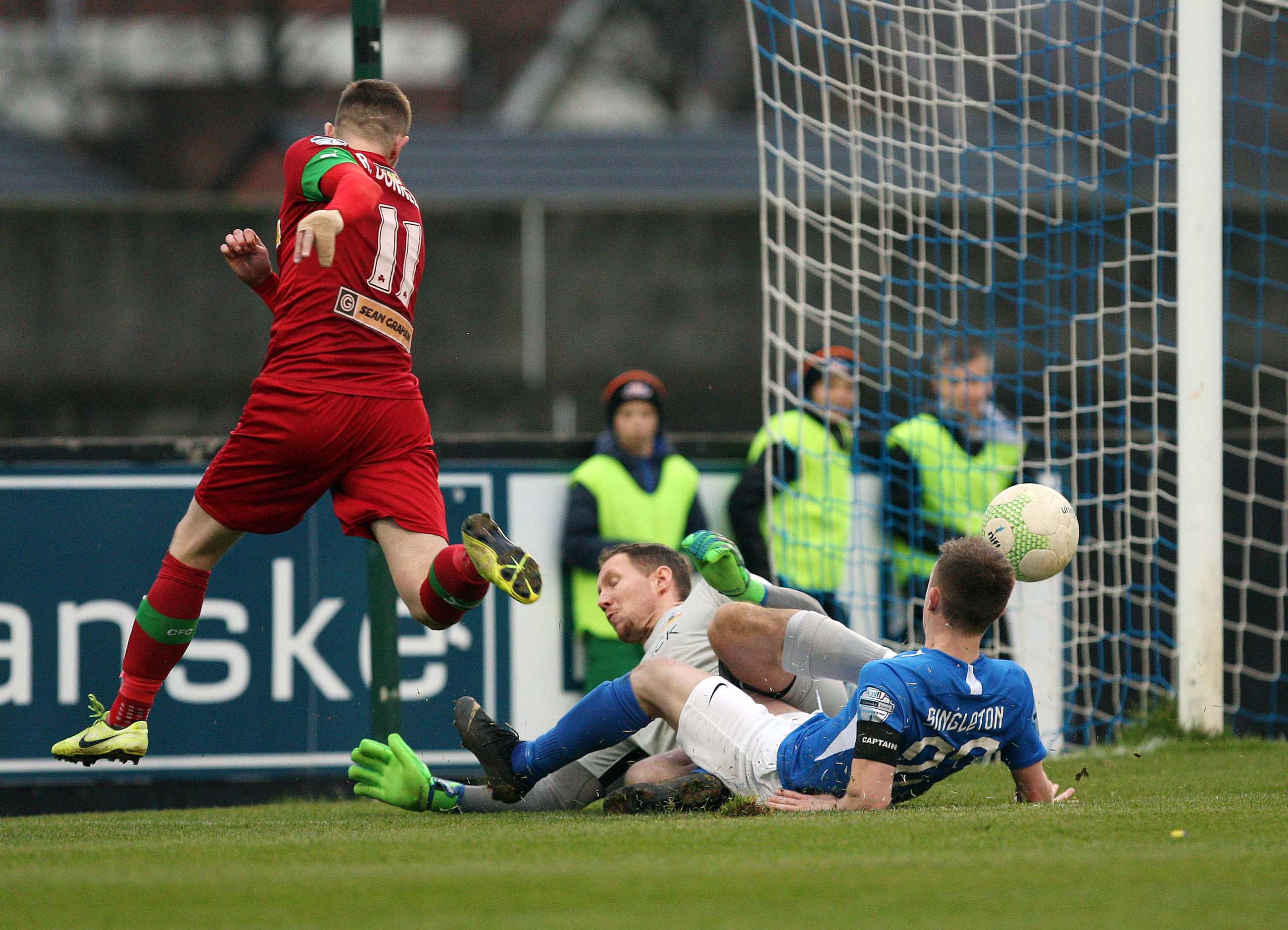