Larne and Crusaders played out a scoreless draw in front of the Sky Sports cameras in difficult conditions at Inver Park.

It was a fourth draw in five league outings for the Crues while it was Larne's third 0-0 draw of the campaign following similar outcomes against Coleraine and Dungannon Swifts in September.

The first half provided little by way of scoring opportunities. Indeed, perhaps summed the game up that two of the clearest openings wouldn't have counted had they found the target with a Colin Coates header and then Johnny McMurray's shot over both being flagged by the officials.

Paul Heatley did twice threaten for Stephen Baxter's side but his best effort, a half volley from the edge of the box, drifted wide.

The second half wasn't much better. Declan Caddell had an early shot from distance which forced Conor Devlin into a low save to his left while a Jamie McGonigle cross was later sliced over his crossbar by Larne defender Harry Flowers.

Larne's first effort on target didn't arrive until just after the hour but Davy McDaid's 30-yard drive was comfortably saved by Gerard Doherty while a Heatley attempt at the other end moments later meeting a similar fate.

Jordan Forsythe flashed a cross across the six yard box with just over ten minutes remaining but no-one was on hand to capitalise while, in stoppage time, Larne had penalty claims waved away when a McMurray shot appeared to be impeded by Billy Joe Burns. 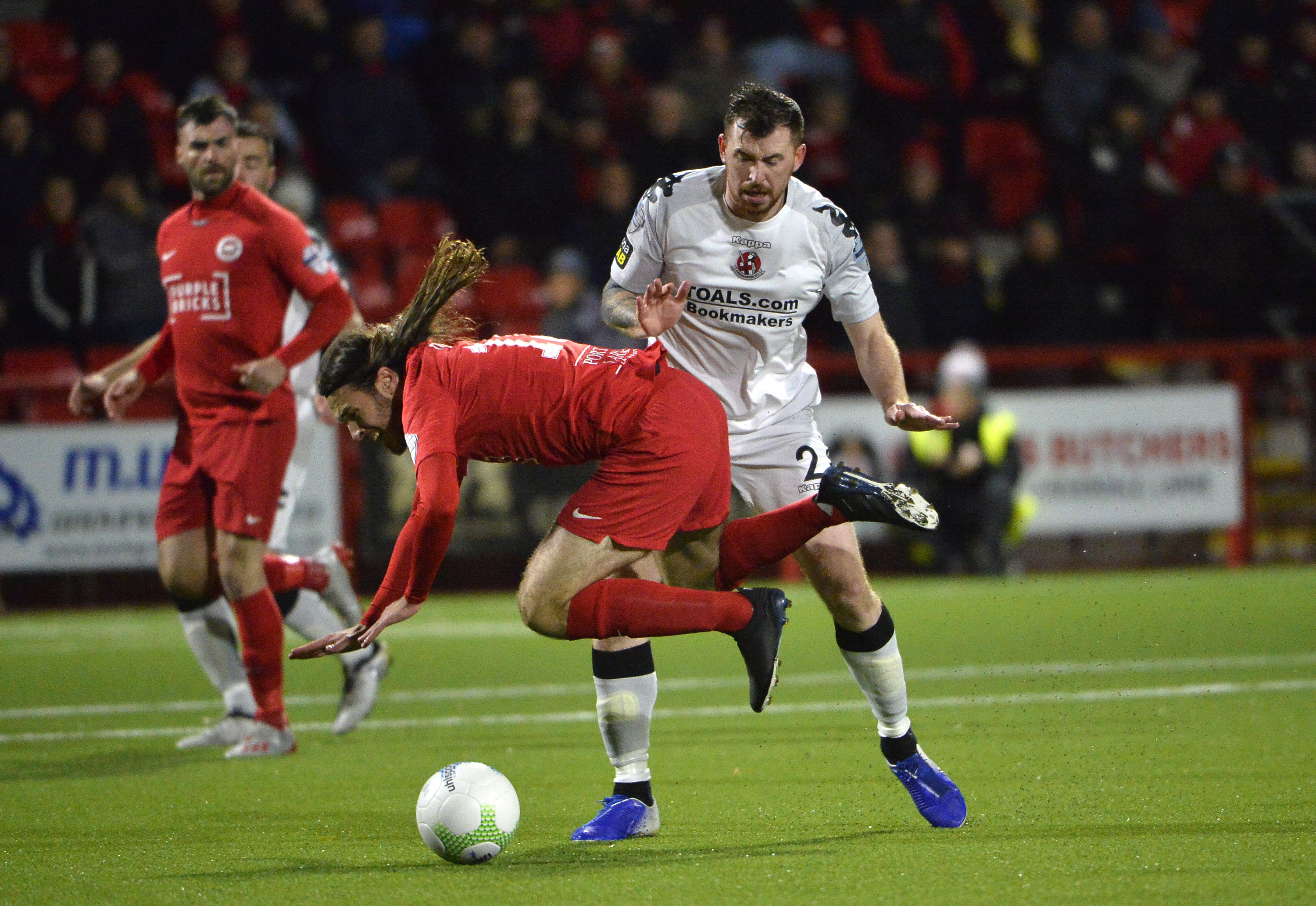 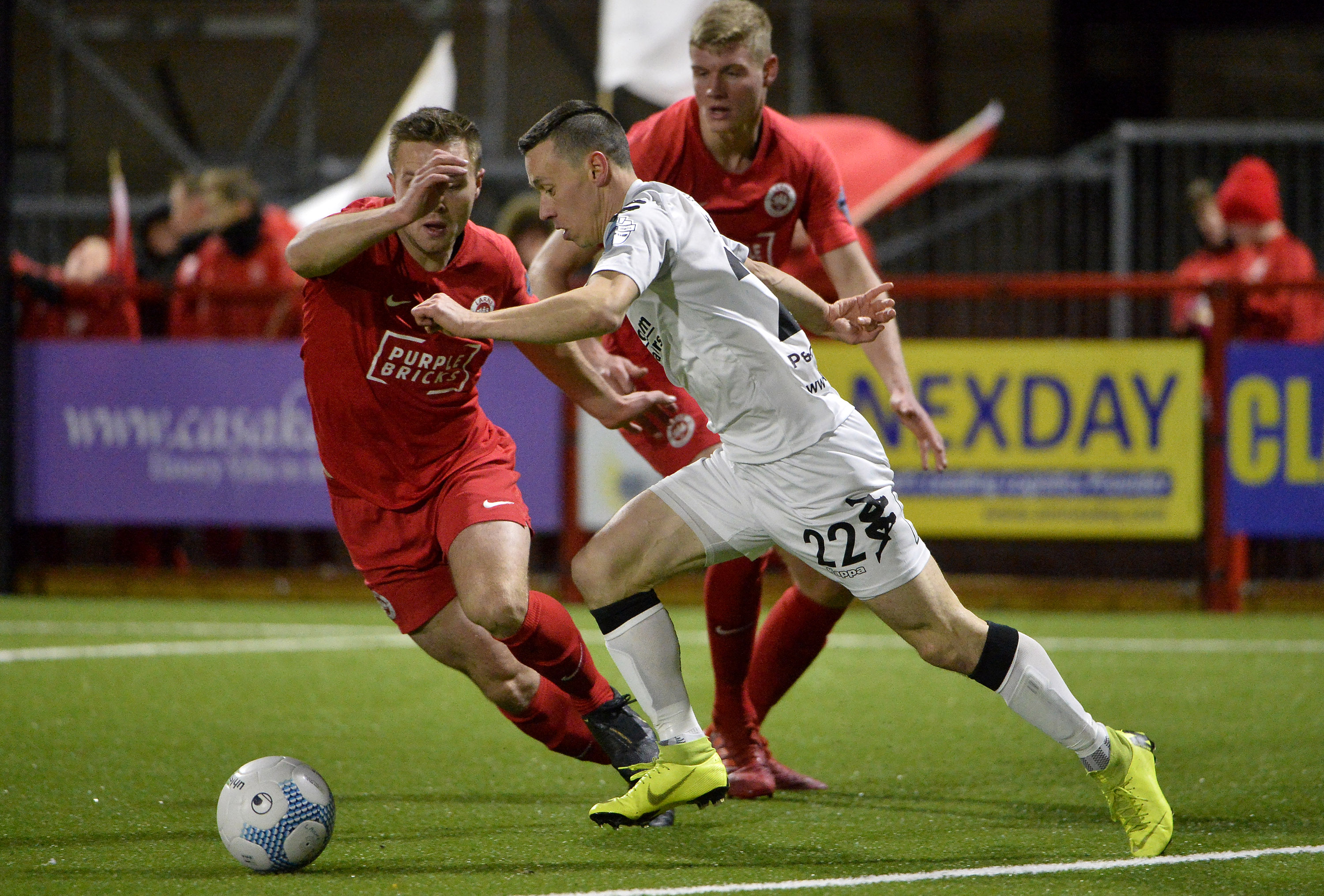 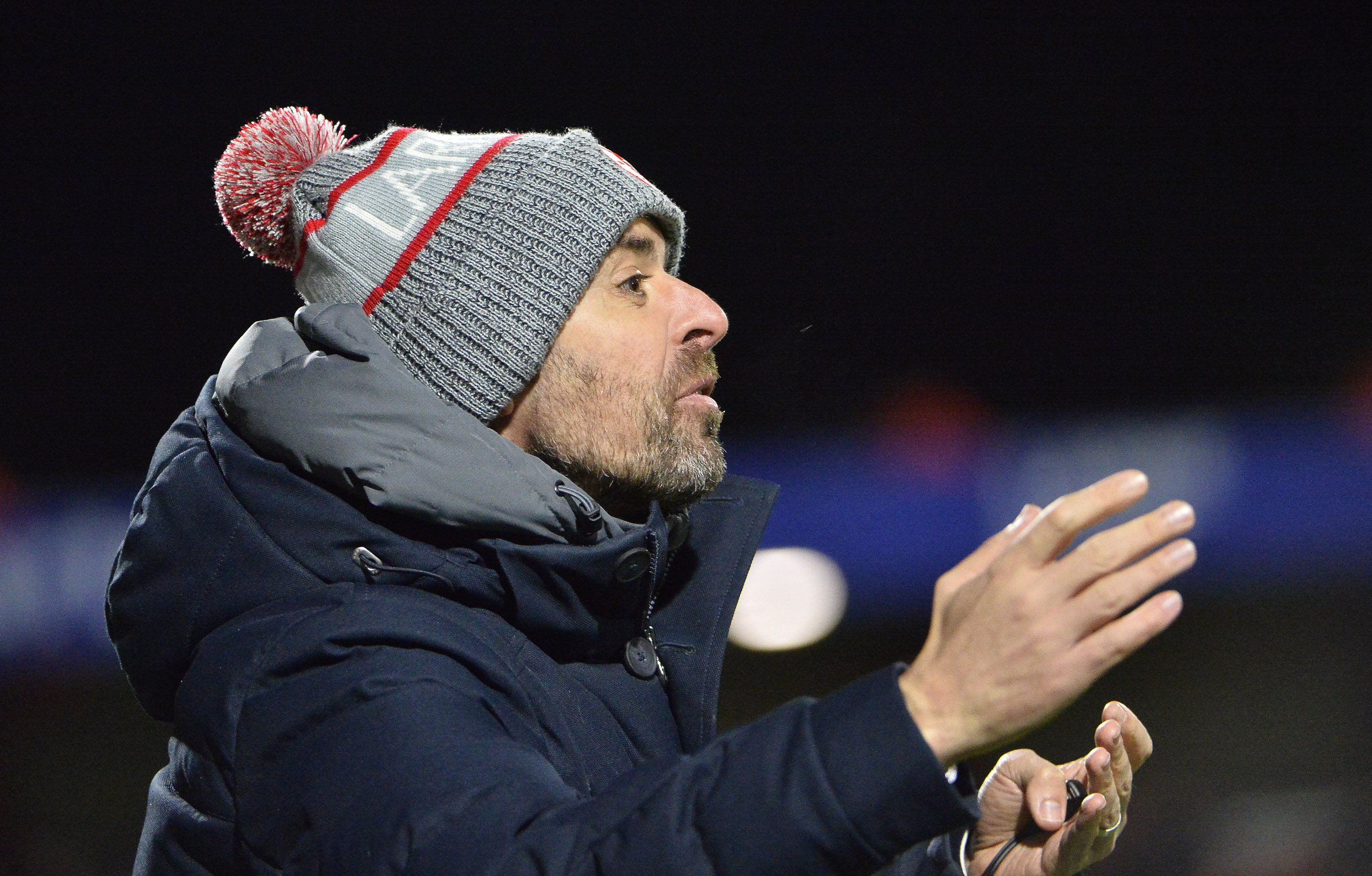 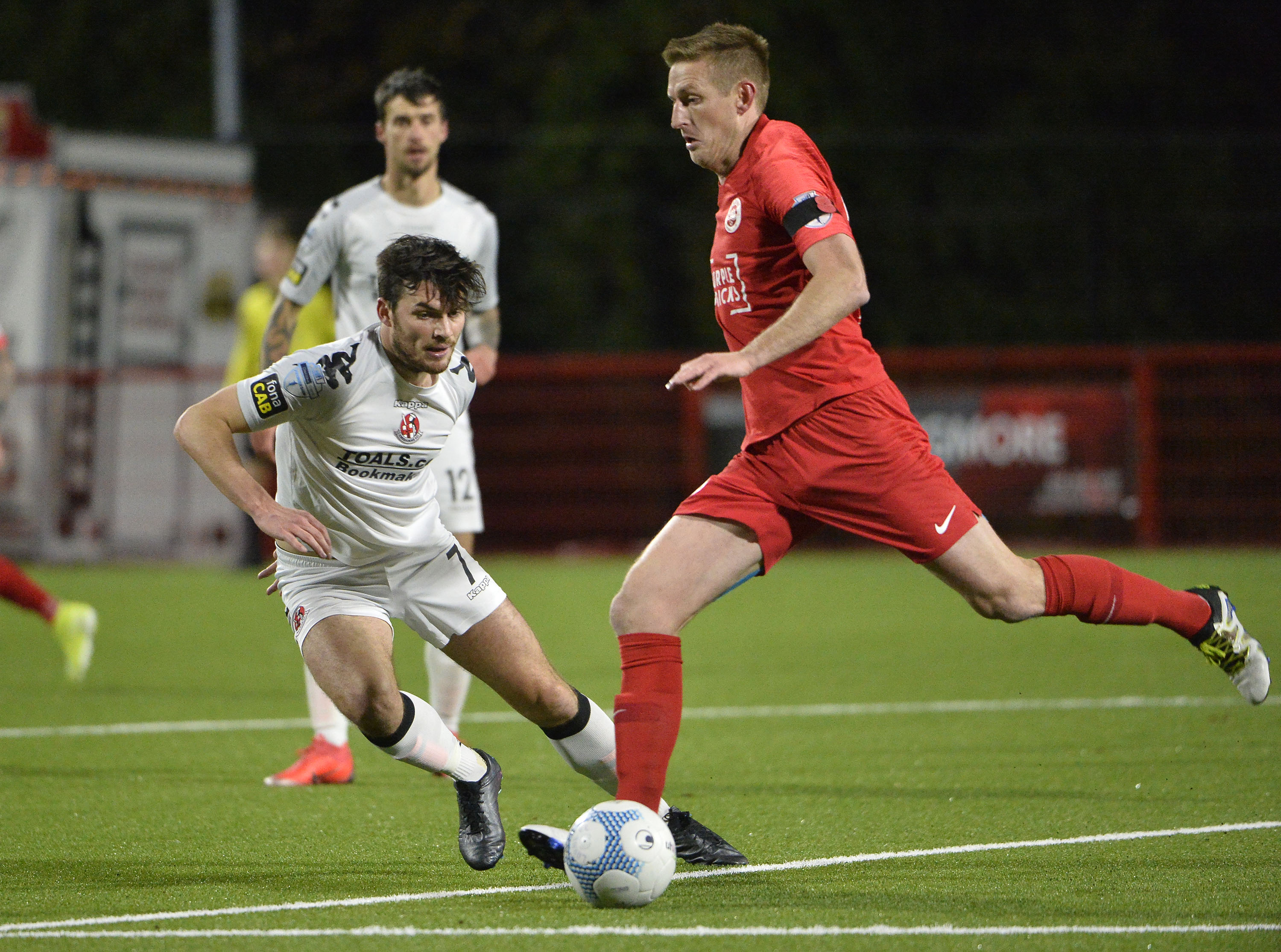 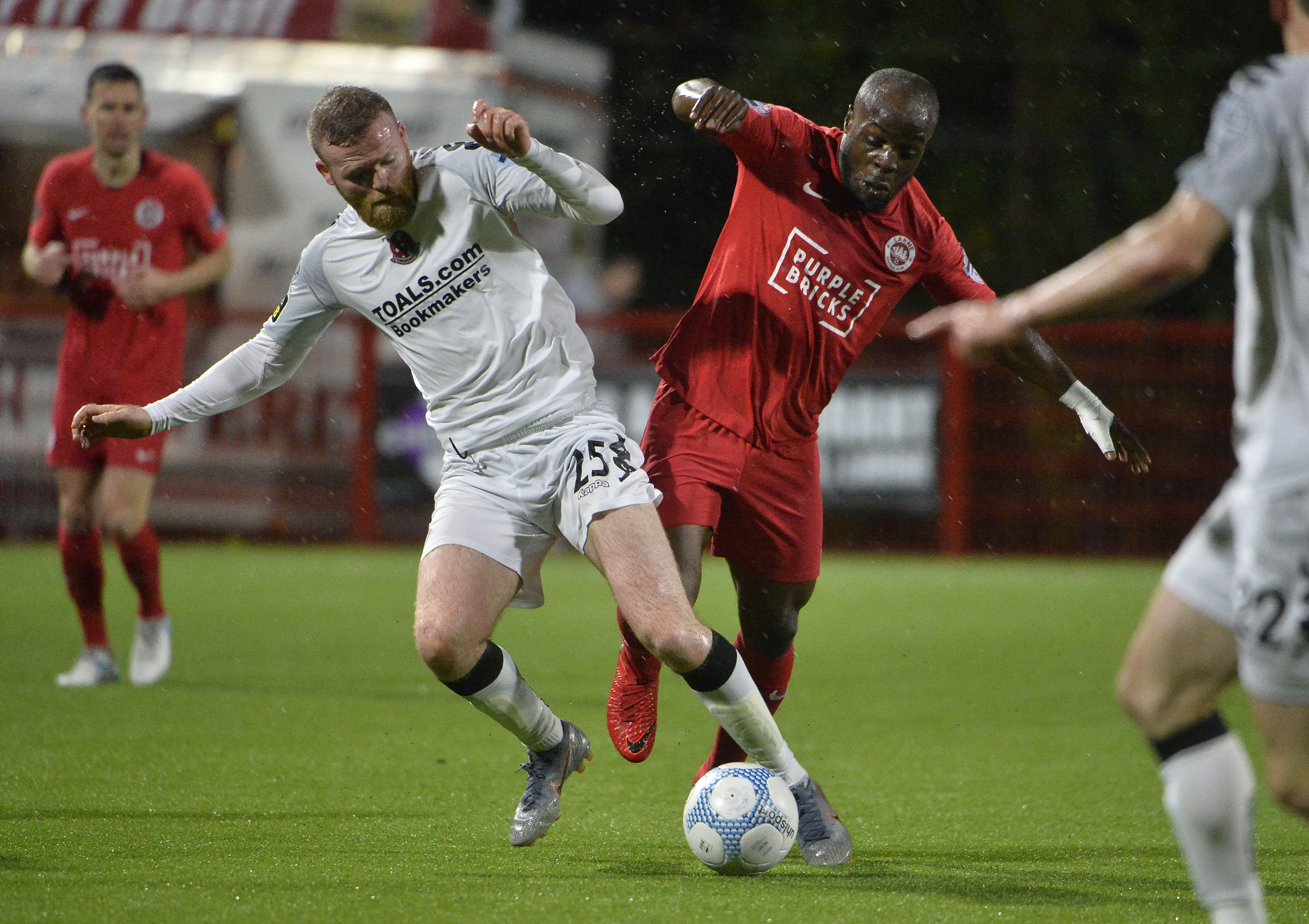 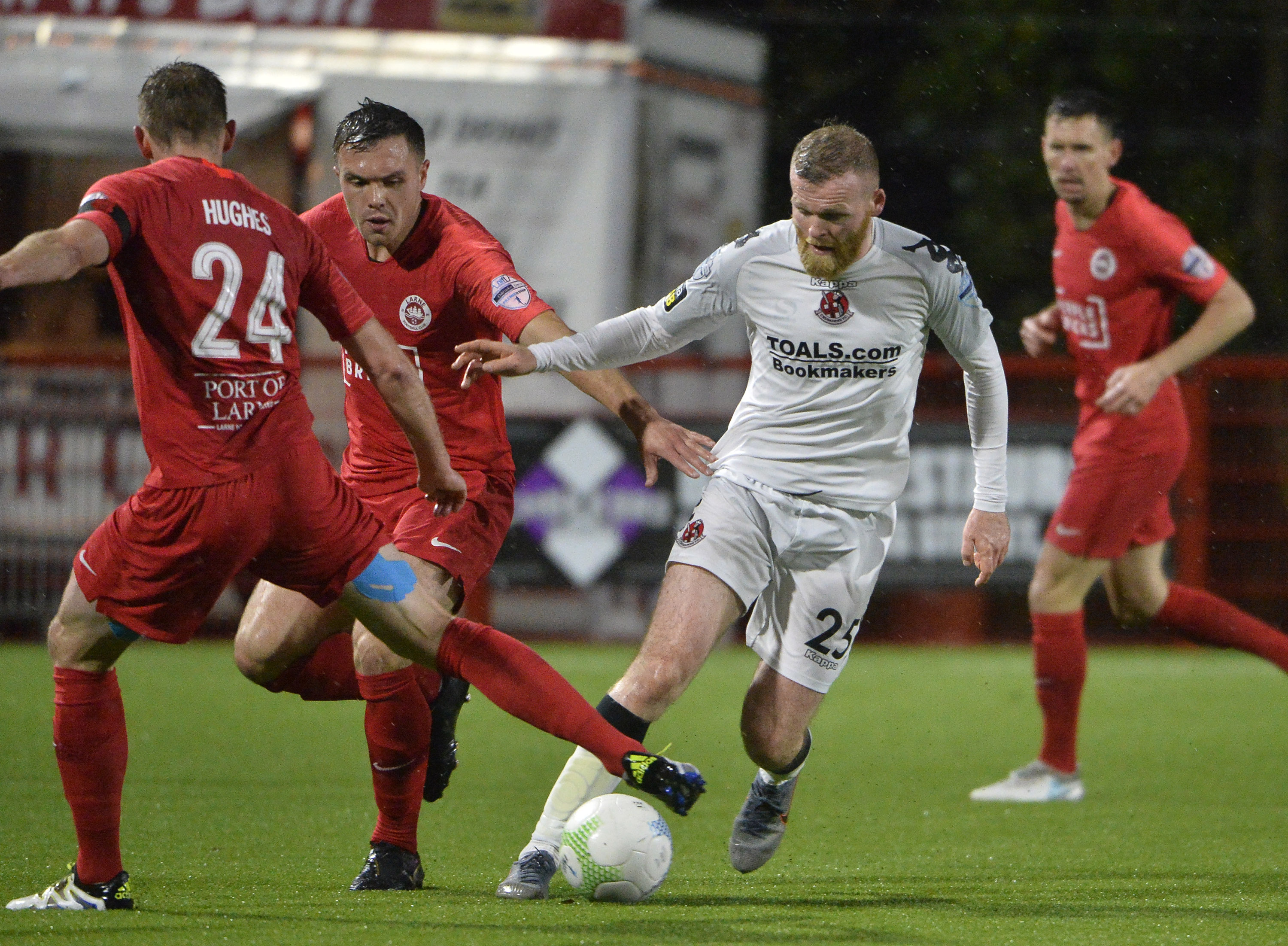