Crusaders squeezed to a narrow victory over Warrenpoint Town at Milltown thanks to a Jordan Owens goal midway through the first half.

The Crues thought they had grabbed the early advantage when, during the opening exchanges, Jamie McGonigle had the ball in the net only for the referee to rule it out after spotting an infringement in the build up.

Crusaders created a number of half chances as the game settled in but were thwarted by some resolute home defending before, on 28 minutes, Owens found a way through after meeting a McGonigle ball across the box.

Jordan Forsythe turned the ball into the side netting from an Owens knock down later in the half while, moments from the break, Philip Lowry could only send the ball wide despite being in front of goal.

'Point might have levelled on 50 minutes when the ball came off the outstretched leg of Alan O'Sullivan before ricocheting over the bar while, for the Crues, McGonigle saw a right-foot shot easily saved.

There was little else created during the second half until Warrenpoint's Conall Young stung the palms of keeper Gerard Doherty while Alan O'Sullivan's goalbound rebound was headed away by Colin Coates.

A few minutes from the end Lorcan Forde had one last chance for 'Point but his efforts at the end of a run forward ultimately proved fruitless. 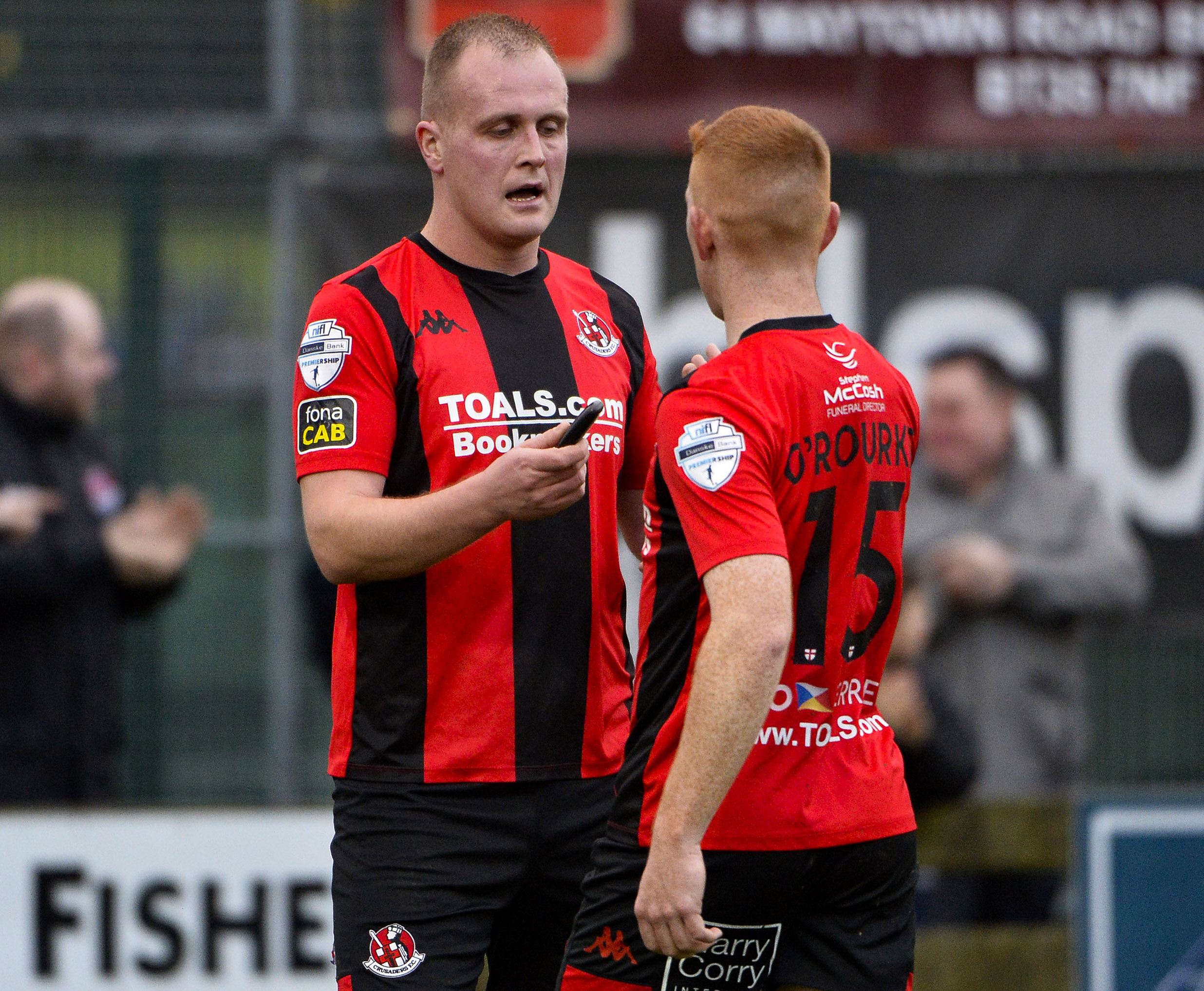 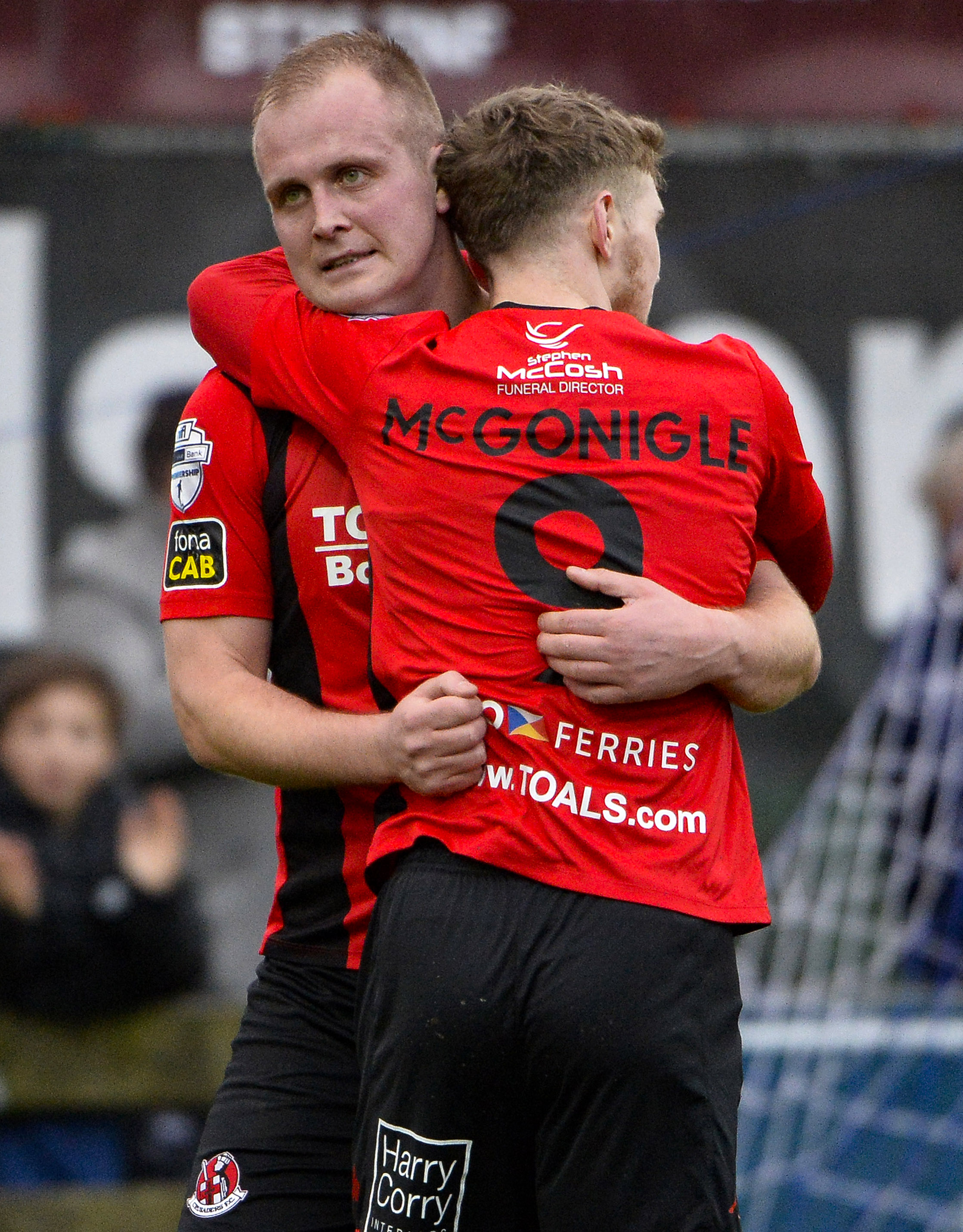 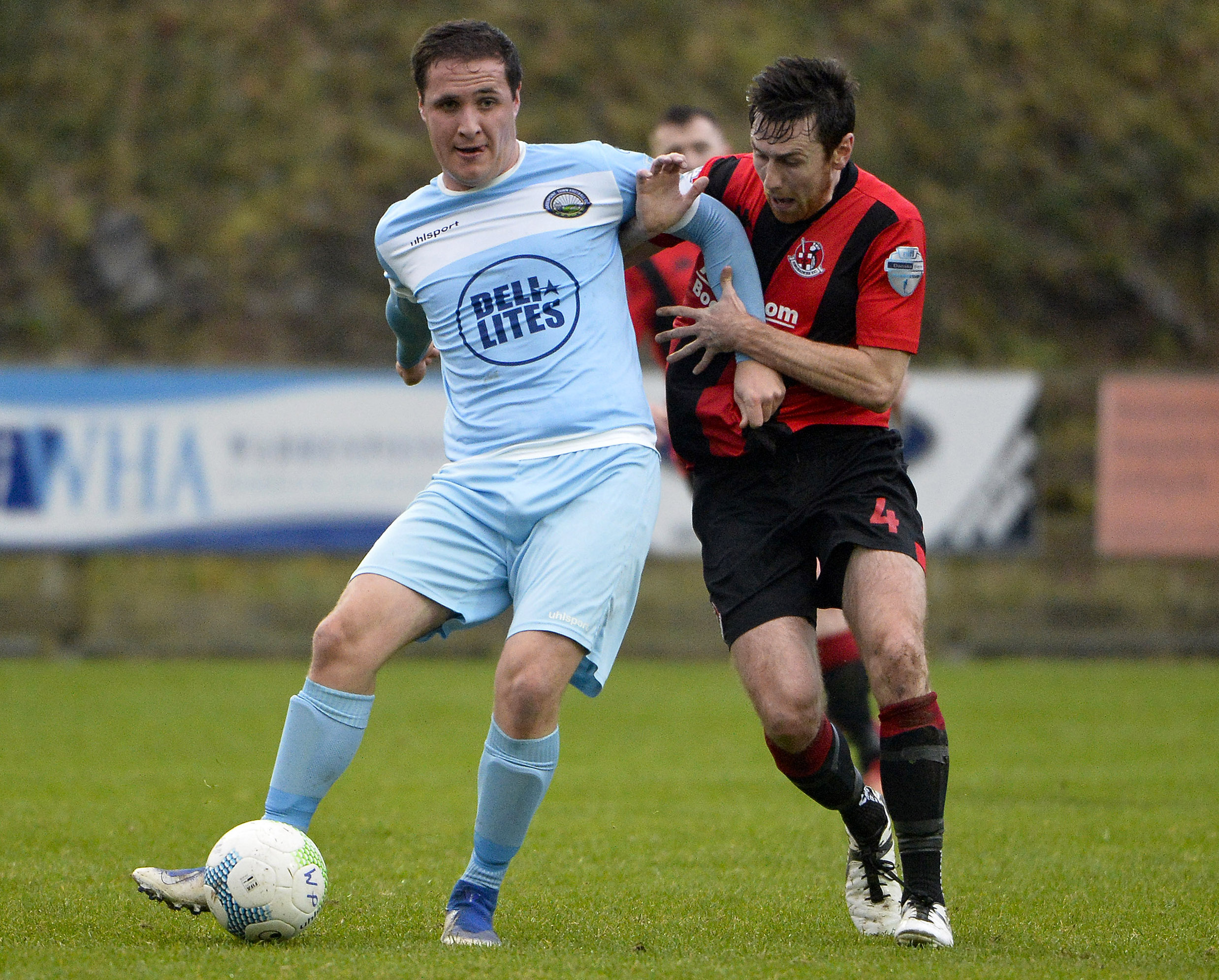 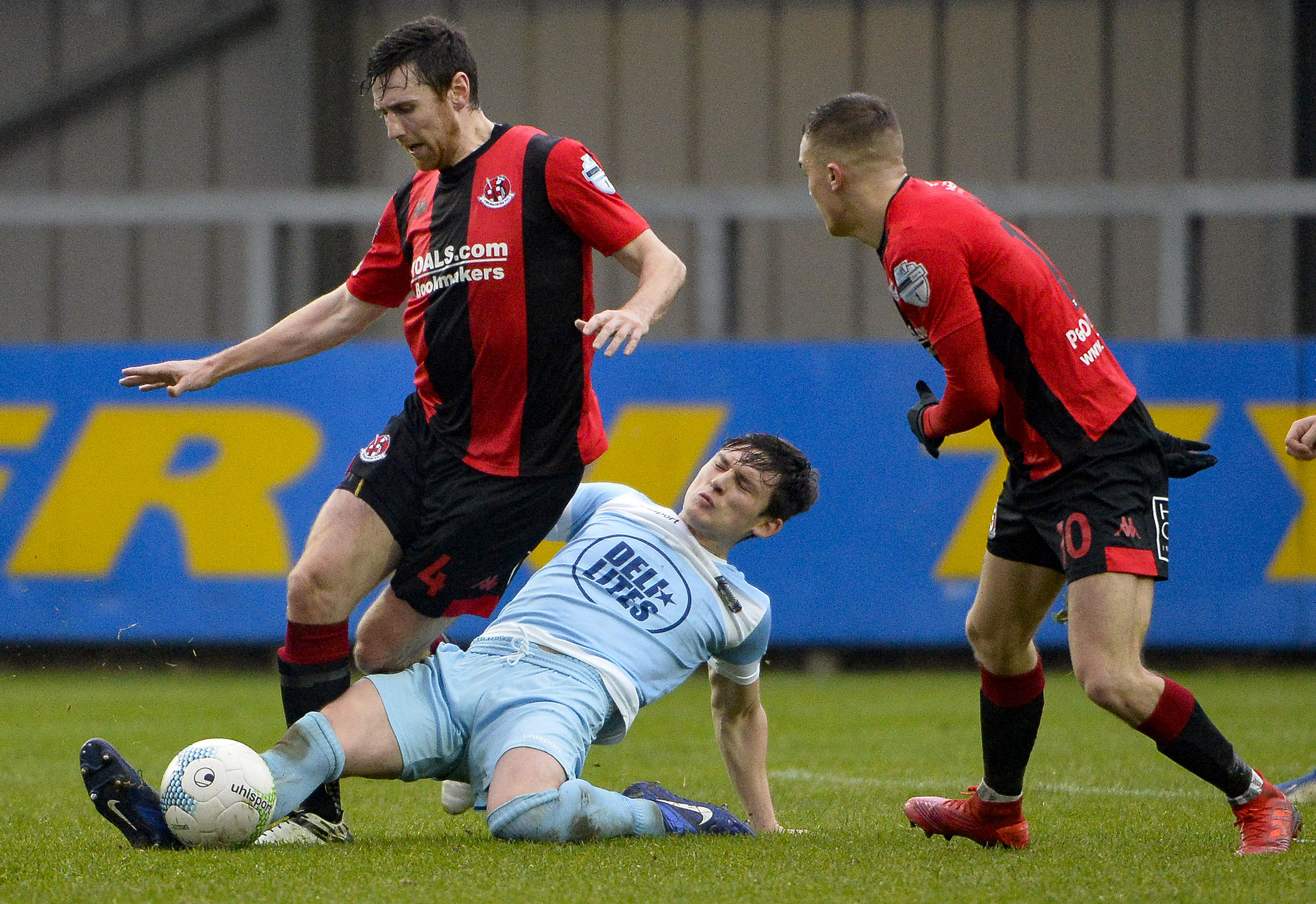 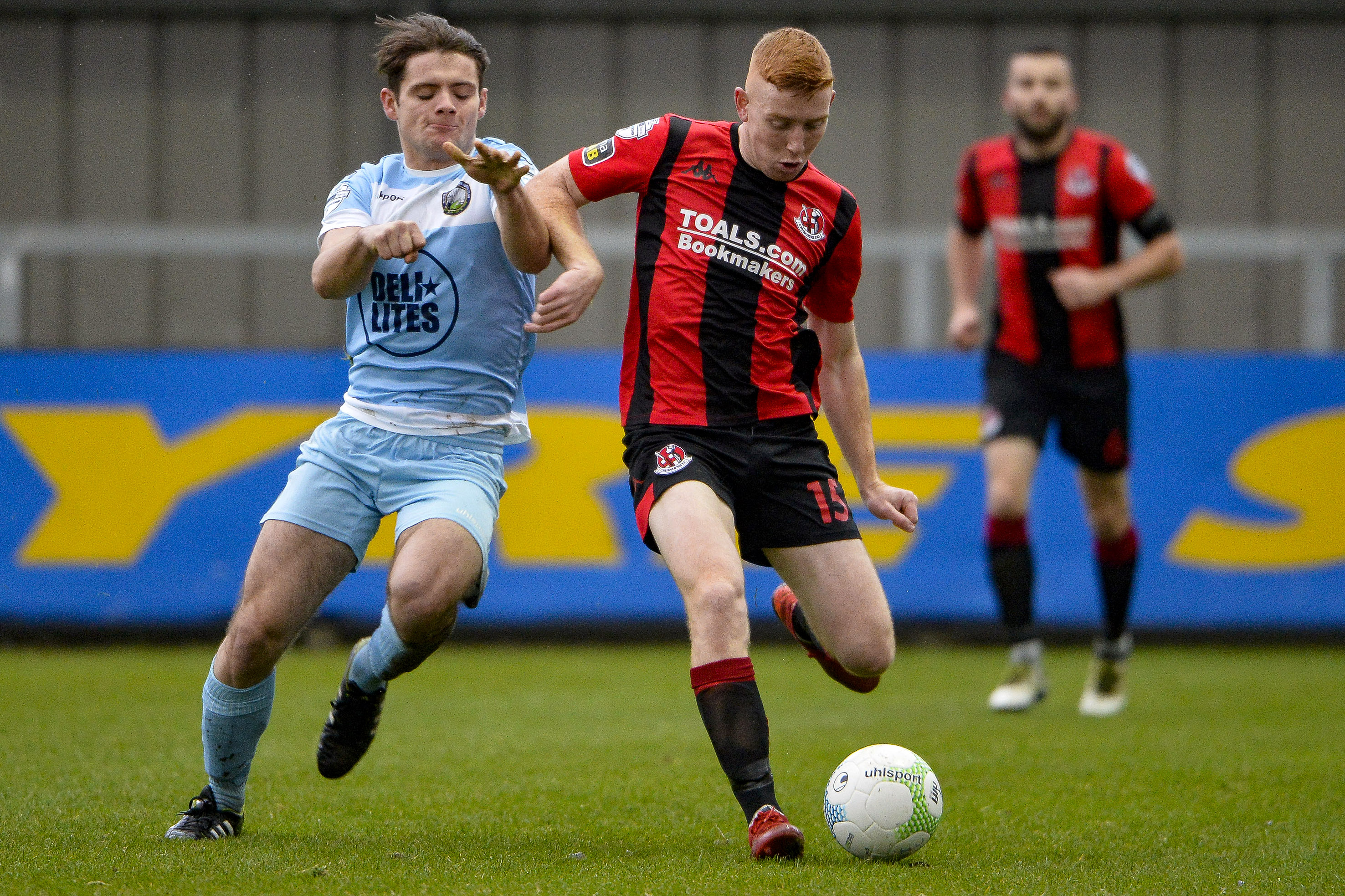