LINFIELD HOLD ON TO GIVE BALLYMENA THE BLUES

Linfield withstood a strong second half performance to defeat Ballymena United at The Showgrounds.

The Blues started well and moved in front after 11 minutes through Kirk Millar who found the net from close range at the back post after Shayne Lavery turned his marker to send a low cross into the box.

Joel Cooper might have added a second midway through the first half only to send a powerful strike just wide of the top corner while, for Ballymena, Kenny Kane was just inches away from converting Andy McGrory's low cross into the box.

Cooper then threatened for Linfield again, breaking clear of the defence only to fire wide under pressure from Steven McCullough.

But Linfield did double their lead on 37 minutes when Ryan McGivern was given the time and space to head home from a Millar corner.

However, Ballymena pulled a goal back just a couple of minutes later courtesy of Adam Lecky's finish past Rohan Ferguson after beating the offside trap.

Ballymena pressed after the break in an attempt to salvage something from the game.

Kenny Kane fired over from the edge of the box early on while Declan Carville was a whisker away of touching home Tony Kane's cross to the back post.

The chances continued with Kenny Kane glancing a header just wide from McCullough's cross. Then Lecky fired straight at Ferguson from a good position with further efforts coming from Ross Lavery in the closing moments.

Linfield were reduced to ten men before the end when substitute Bastien Hery was dismissed for a second caution but they held on to secure an important three points. 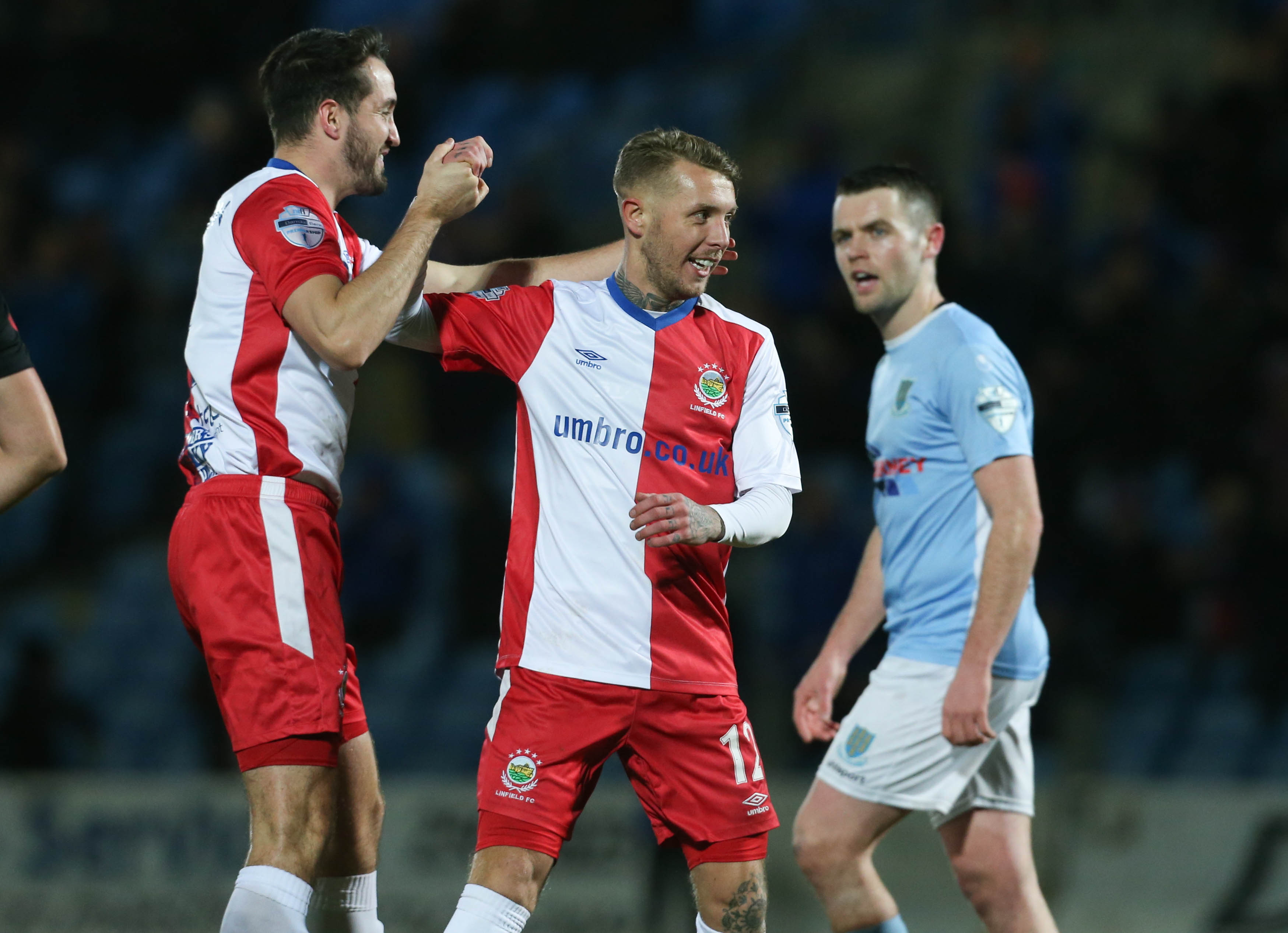 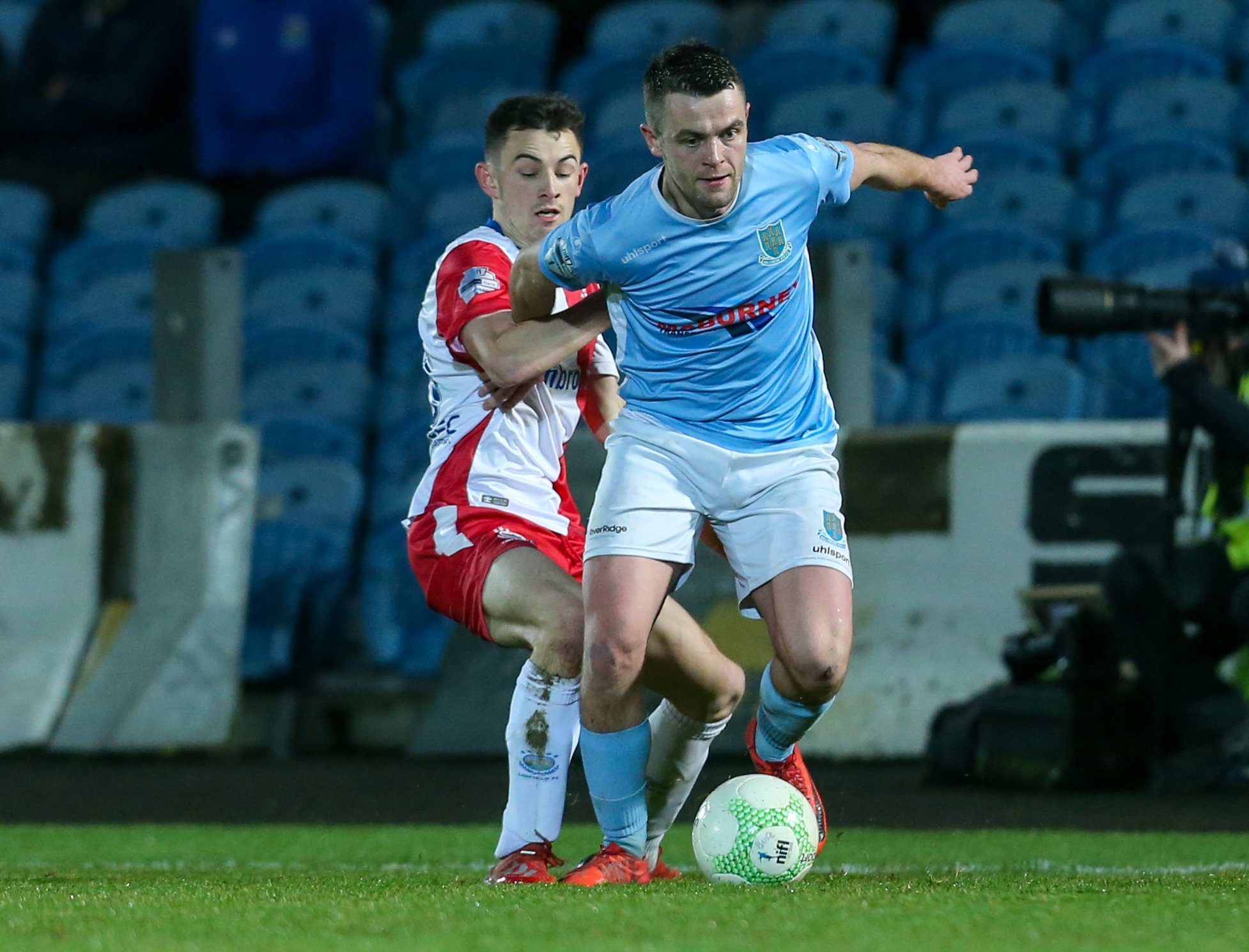 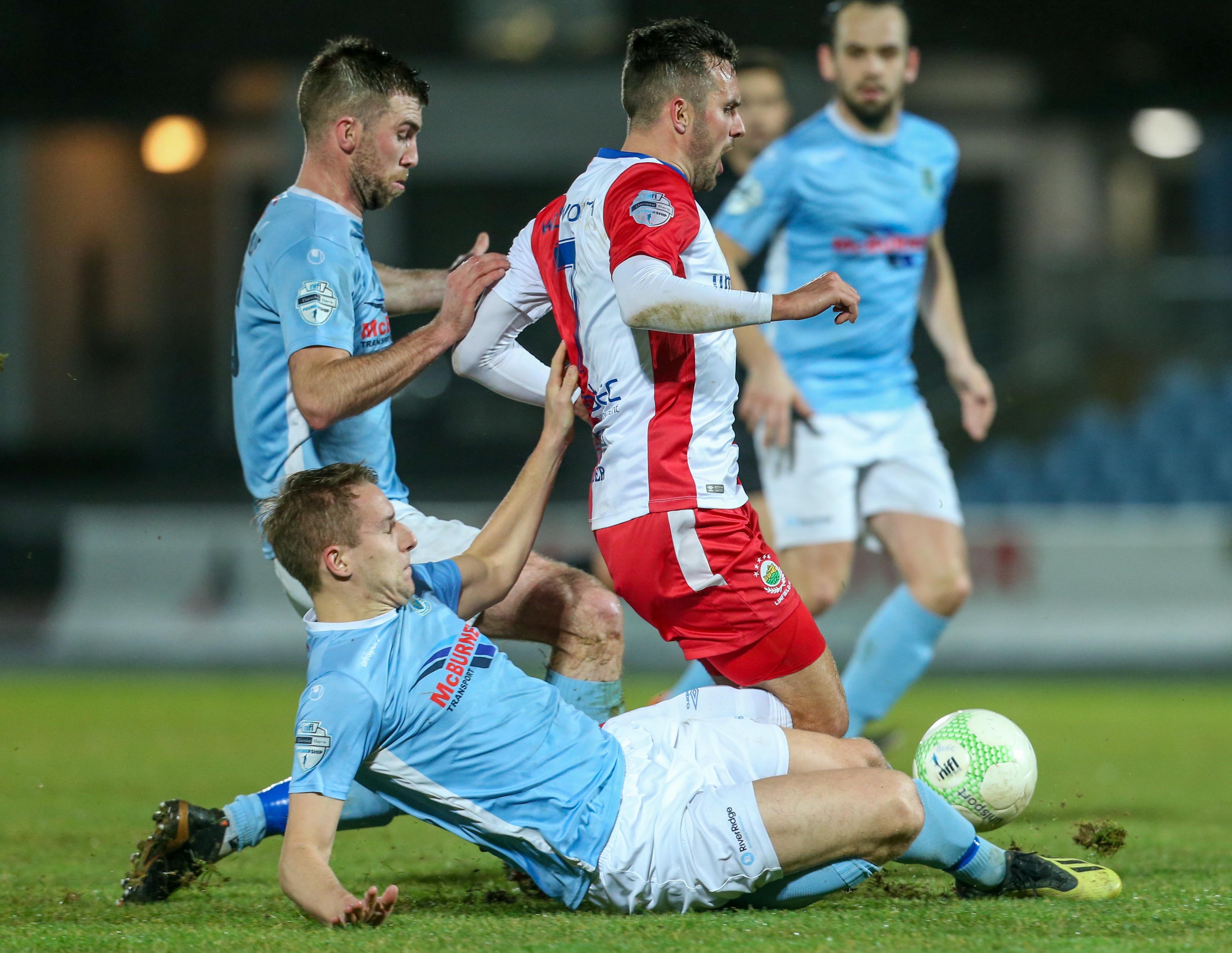 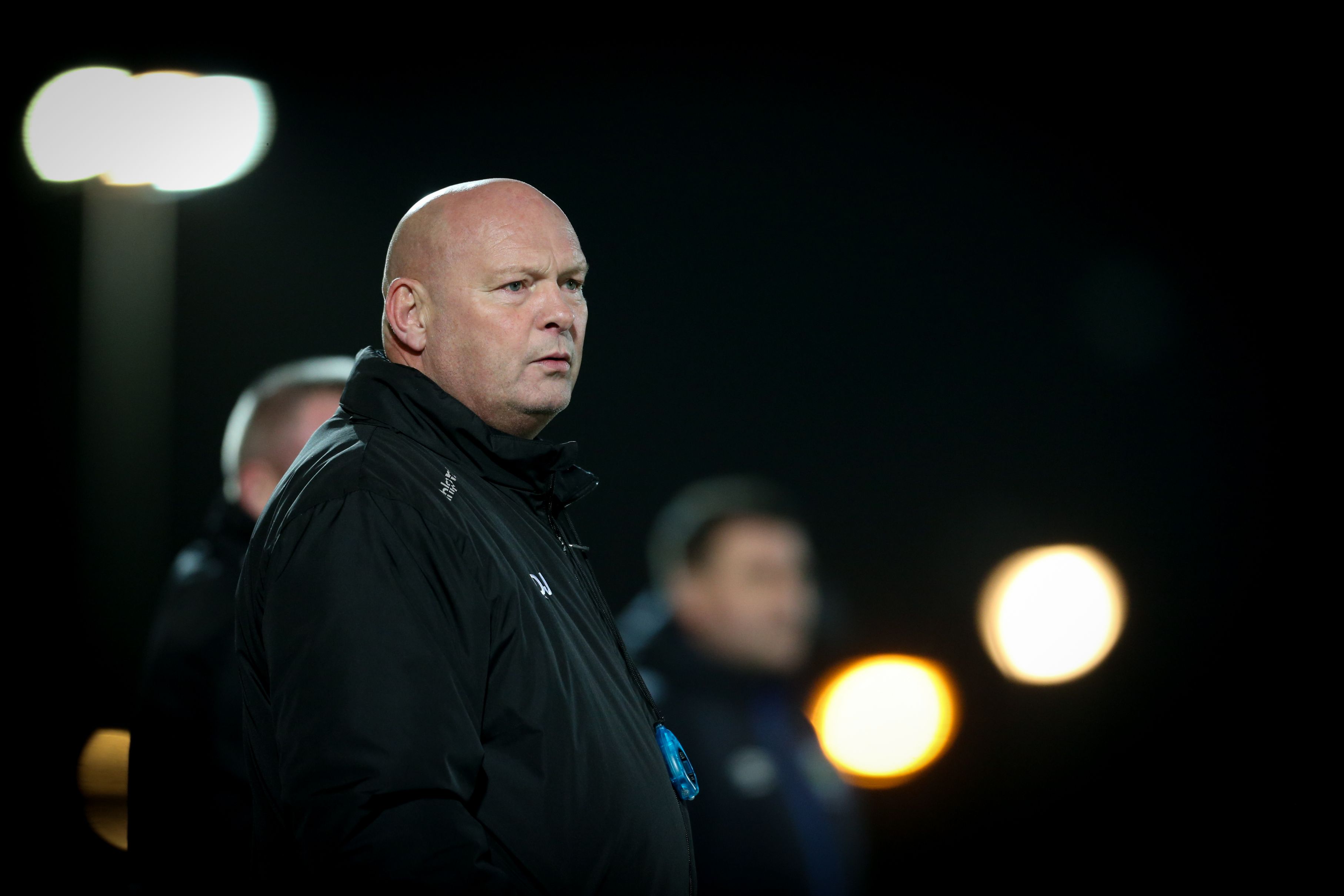 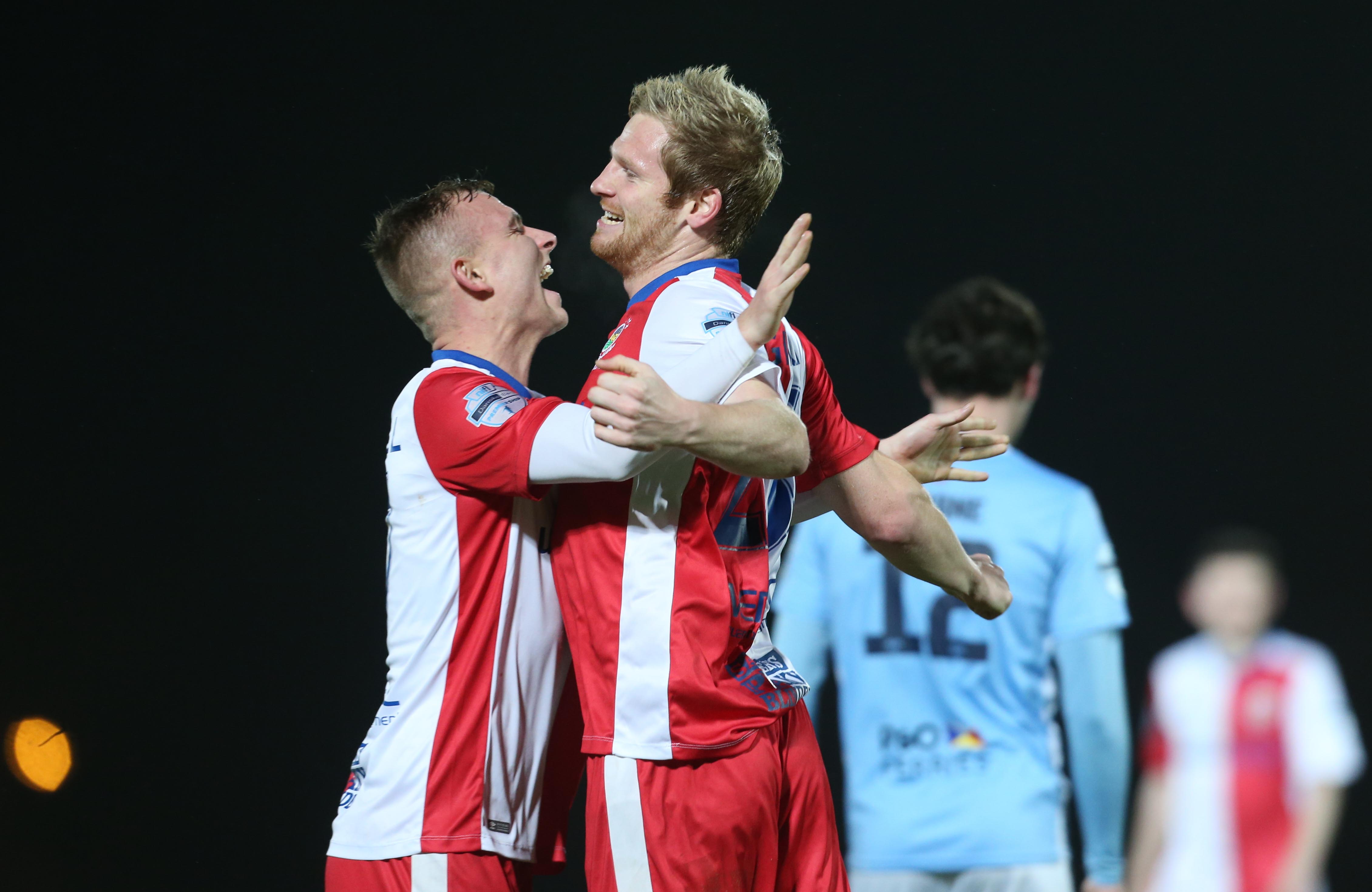 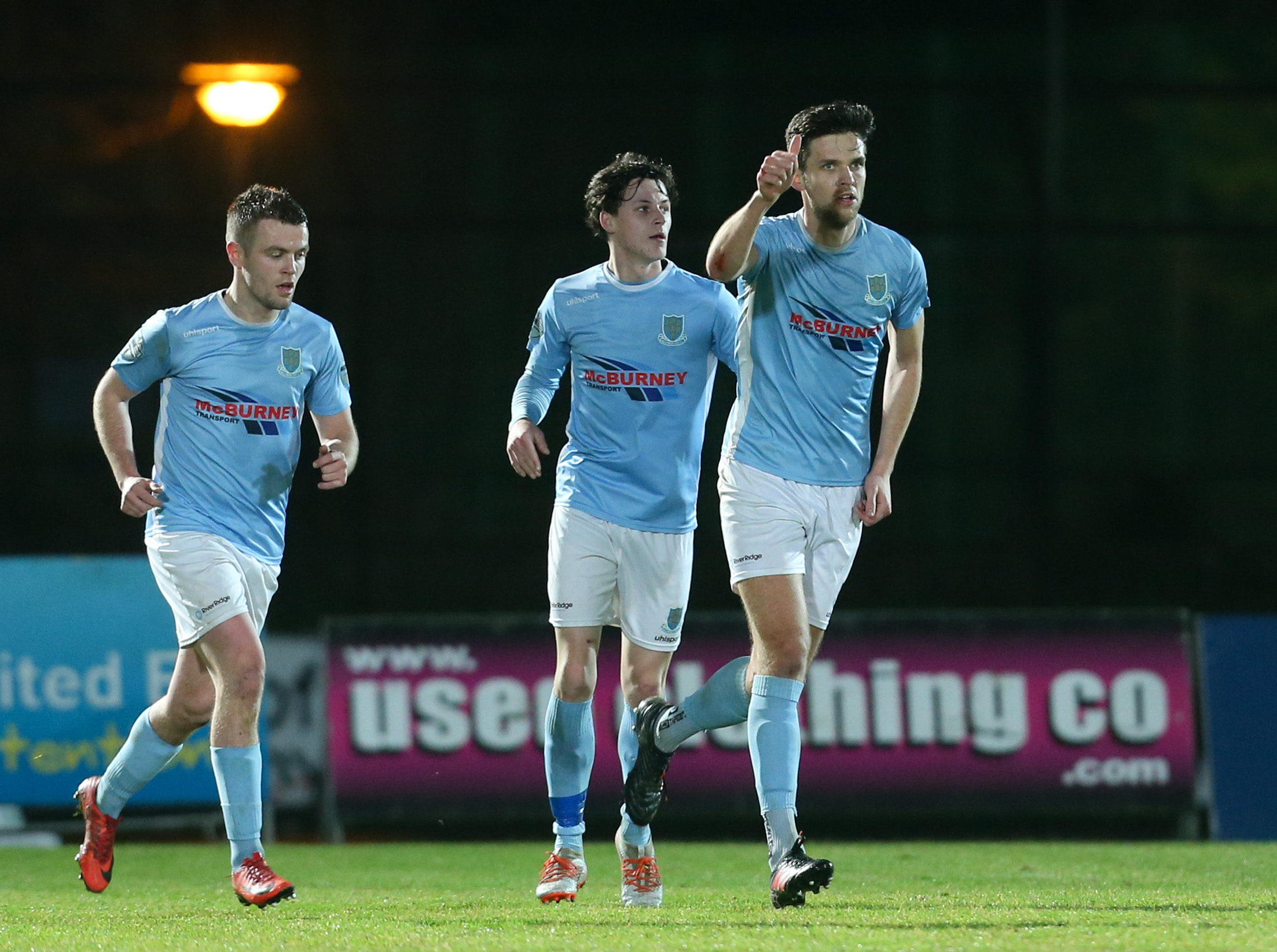