Dungannon Swifts brought to a halt a run of eight straight league defeats with victory over Warrenpoint Town at Stangmore Park.

Kris Lindsay's side needed just four minutes to move in front when Michael Carvill's corner from the left was bundled home at the near post by Callum Byers.

The lead last just seven minutes when Alan O'Sullivan ran onto a ball played into the right side of the area before passing for Brandon Doyle to sweep home on the edge of the six yard box.

Dungannon regained the lead on the hour after Kris Lowe played the telling ball into the area and with Patton and Warrenpoint's Conall Young both sliding in to win possession it appeared that the ball was knocked into the net by the visiting defender.

However, Patton wasn't to be denied his goal when, with a quarter-of-an-hour remaining, he clinically fired past Conner Byrne following Ben Gallagher's touch to the side on the edge of the area. 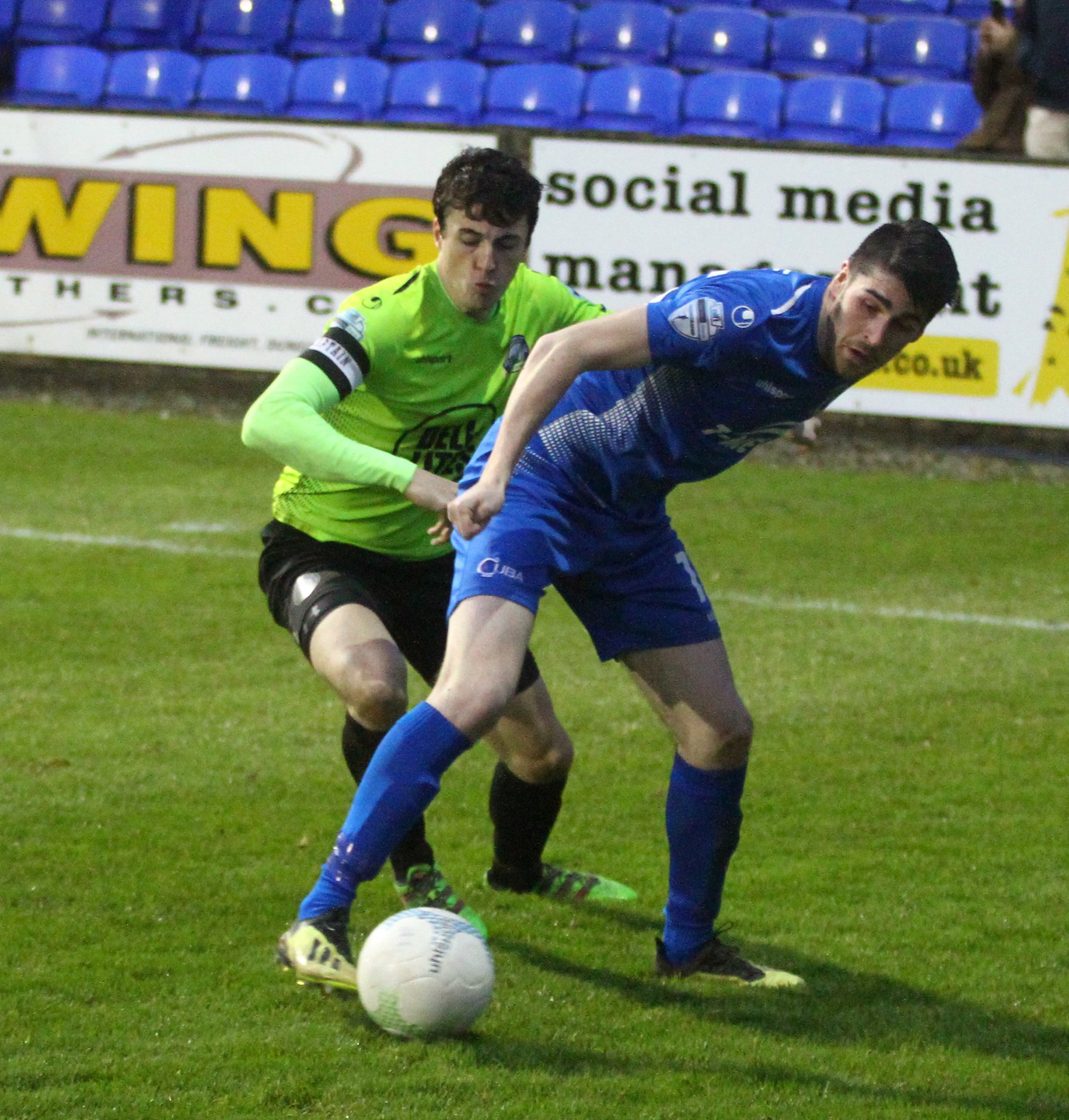 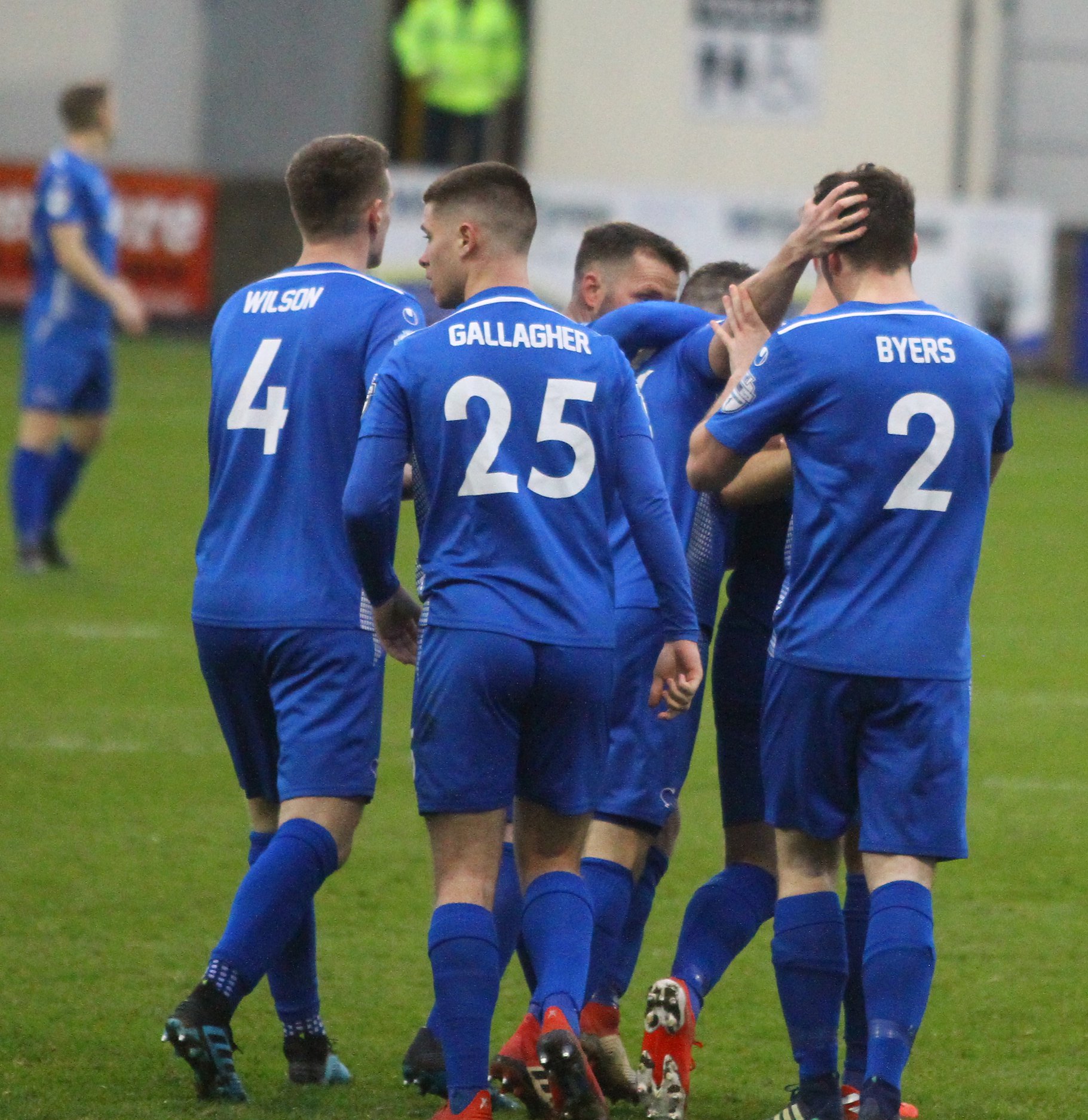 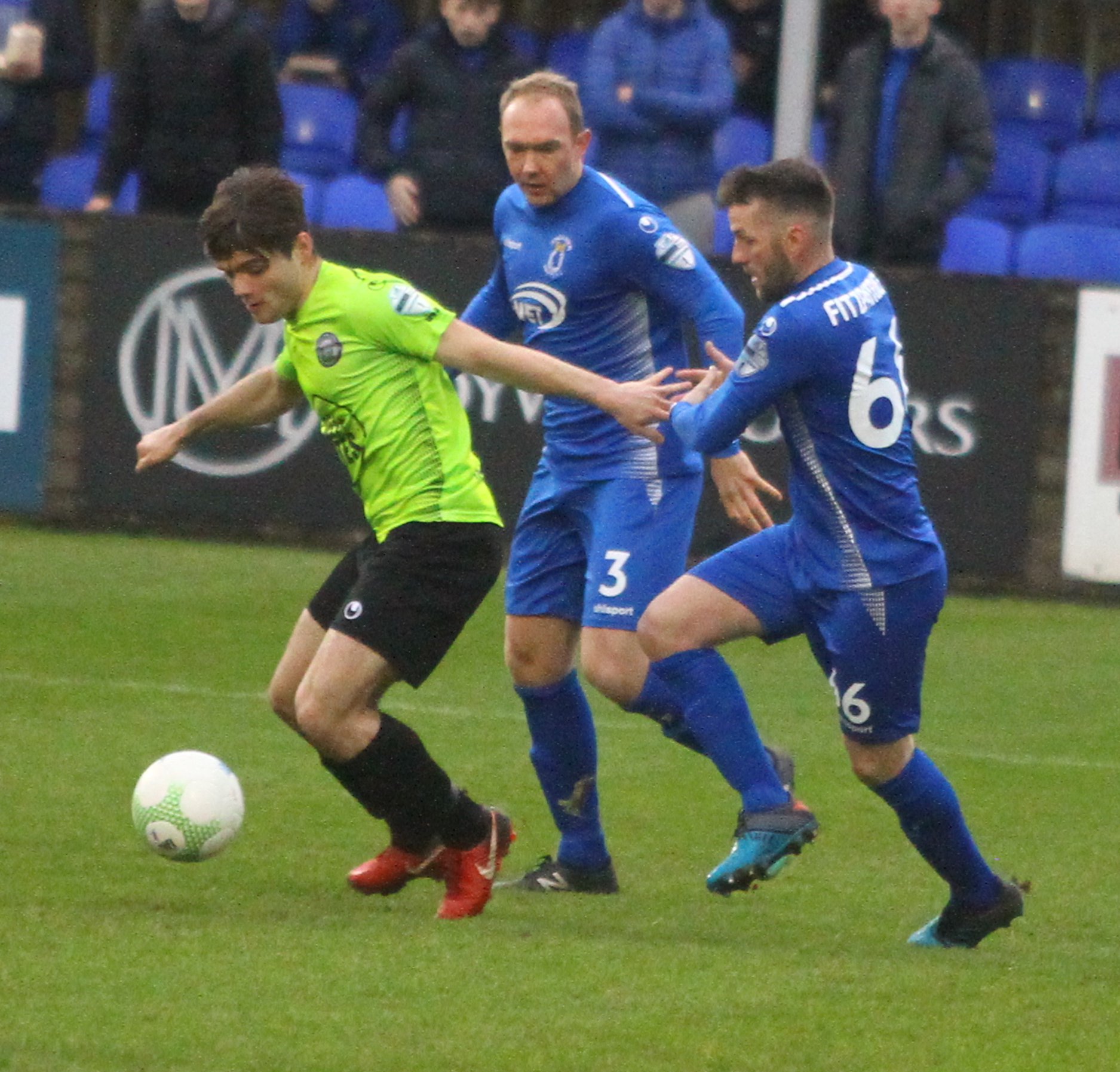 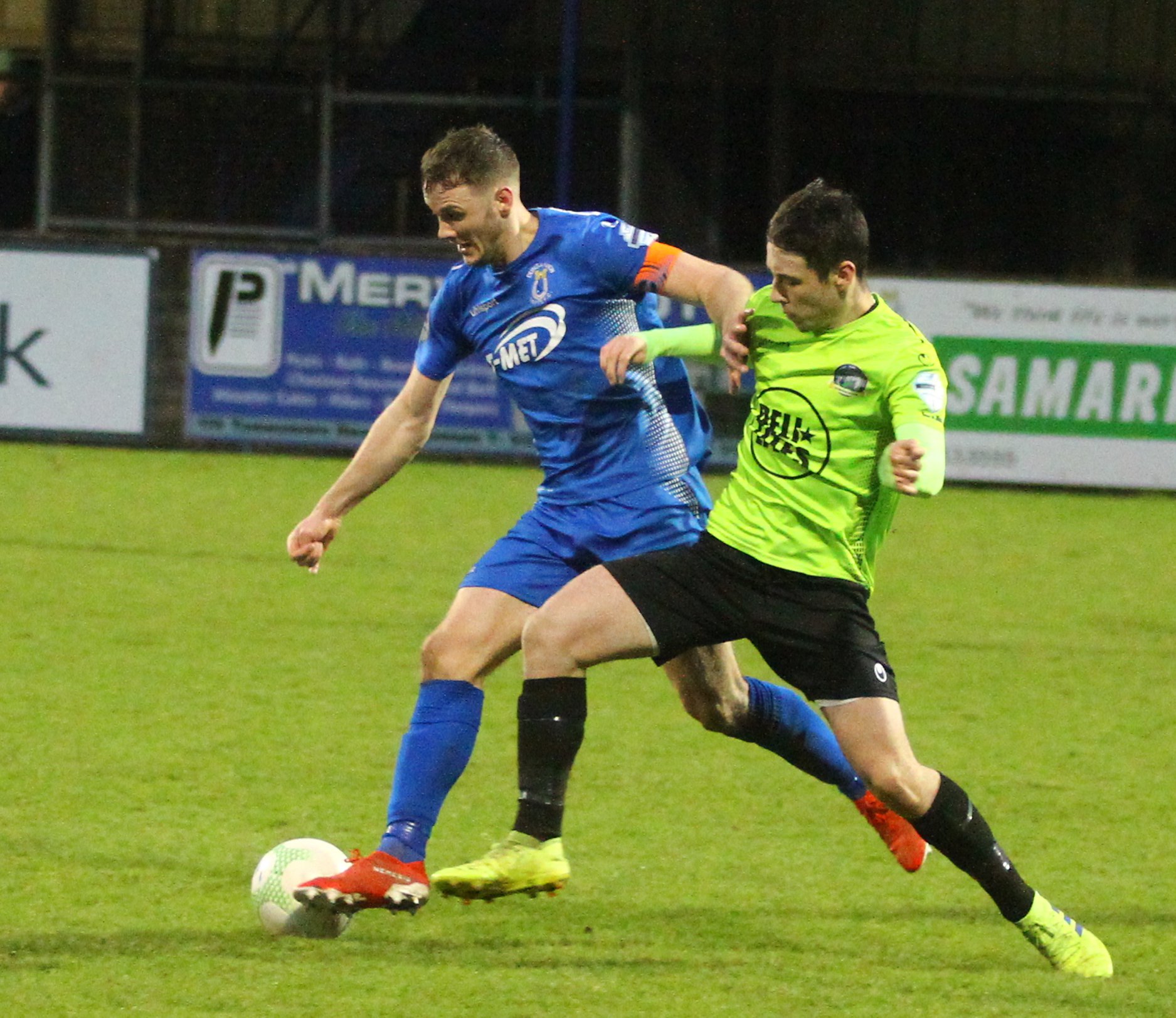 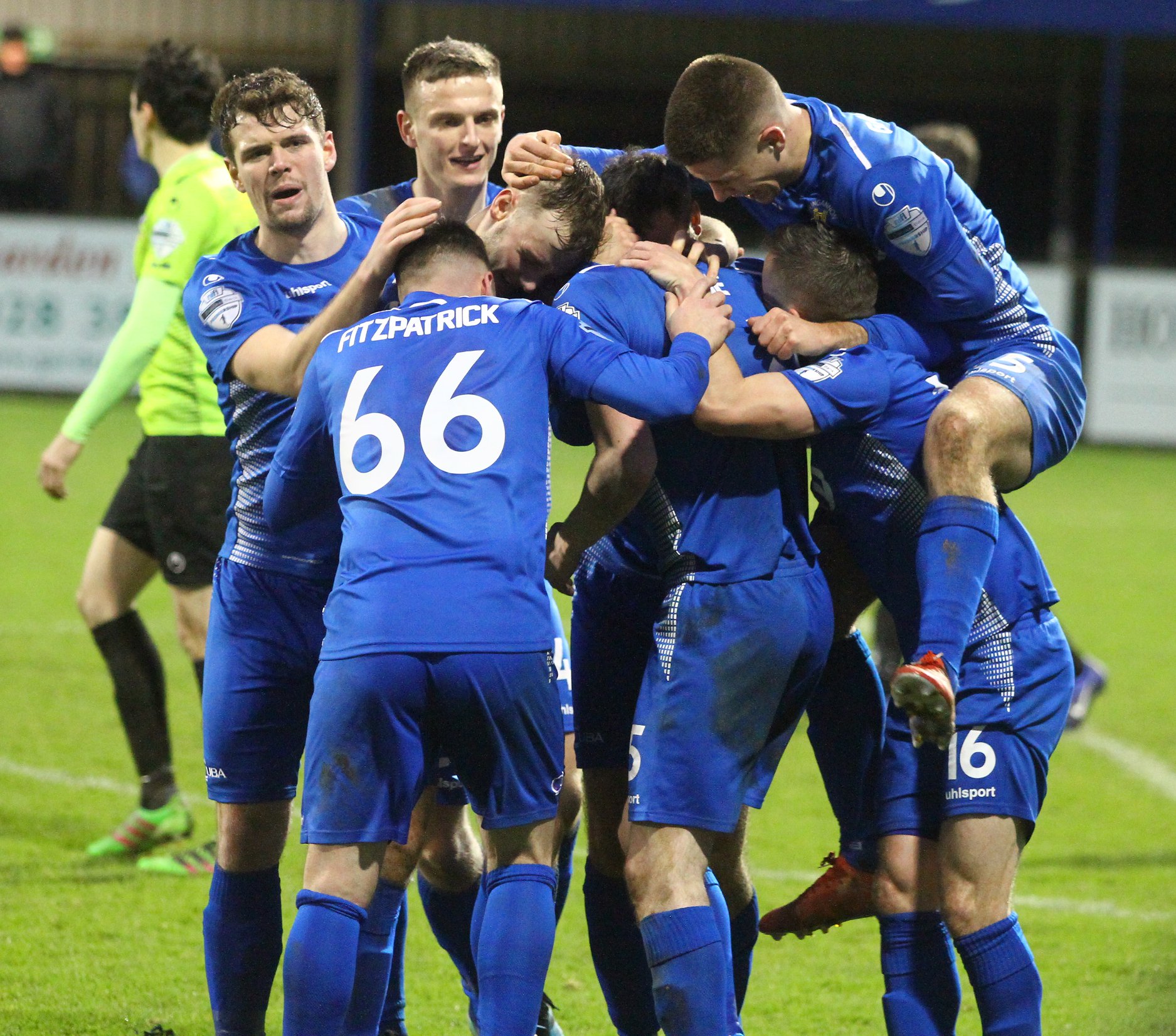 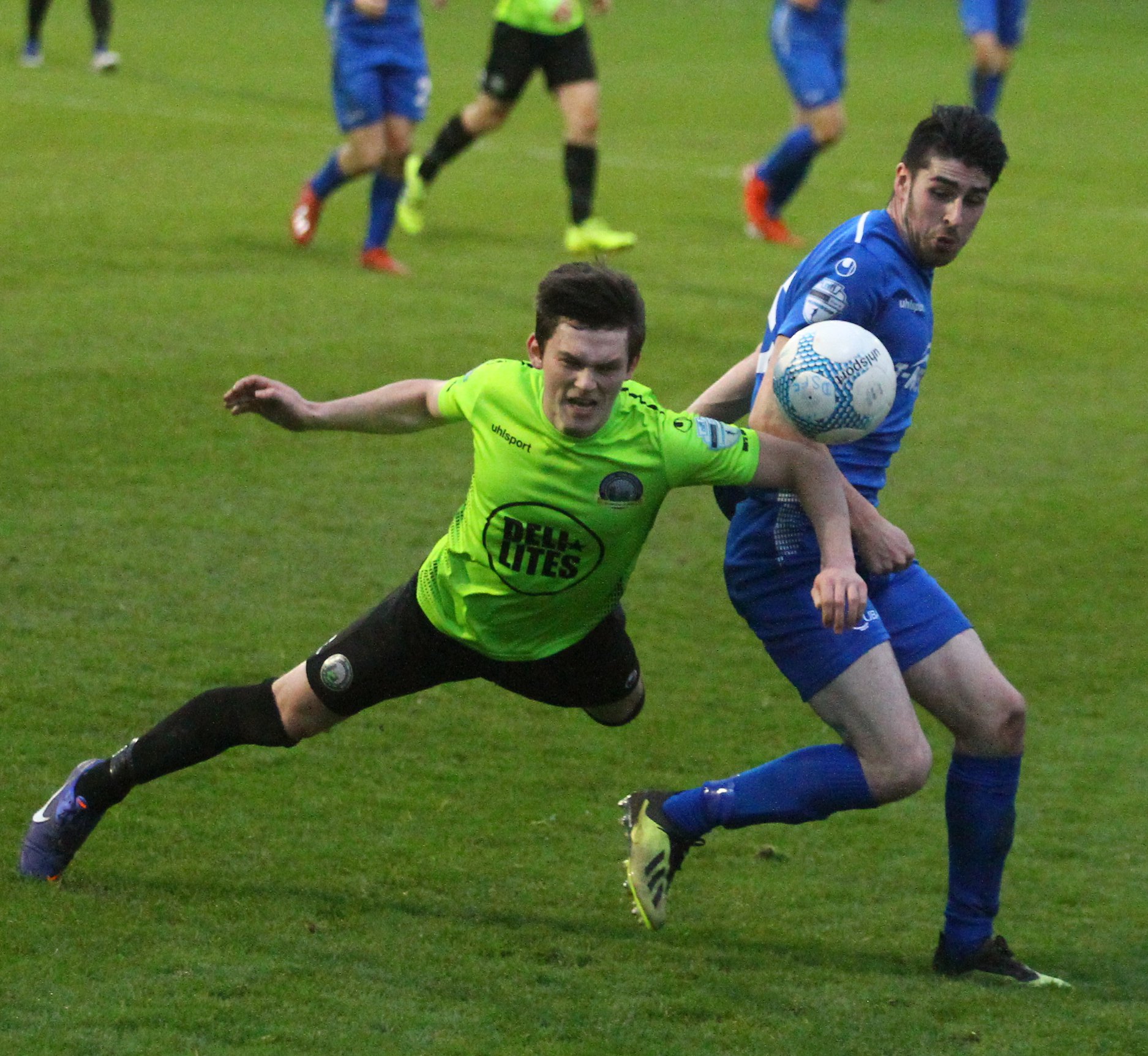