CASEMENT BAGS WINNER AS BLUES MOVE TO THE TOP

Linfield are back on top of the table following a one-goal victory over Cliftonville at Windsor Park.

Starting the day in fourth spot, the Blues benefitted from a defeat for morning leaders Crusaders and a draw for Coleraine to move to the summit on goal difference.

After an uneventful opening half-an-hour Cliftonville almost moved in front when Rory Donnelly dispossessed Jimmy Callacher but was denied scoring when Blues keeper Rohan Ferguson saved low to his right.

By contrast, the second half produced plenty of action with Linfield coming close on 51 minutes when Callacher nodded against the crossbar after meeting Matthew Clarke's free-kick.

Cliftonville were then reduced to ten men five minutes later after Liam Bagnall received his second booking of the afternoon following a challenge on Jamie Mulgrew.

Linfield needed just six minutes to make their numerical advantage count thanks to a Stephen Fallon cross which Chris Casement slotted home at close range at the far post.

The Reds almost crafted an equaliser when Rory Donnelly got past Clarke only to send a thundering effort against the crossbar.

Then, at the other end, Mulgrew teed up Bastien Hery to fire against the base of the post from 20 yards.

The visitors continued to press for the equaliser, having another oportunity when Joe Gormley headed over from 12 yards.

And they were given a boost with seven minutes to go when Linfield's Kirk Millar was shown a straight red card for a challenge on Aaron Donnelly but it wasn't enough to spark a late leveller for Paddy McLaughlin's side. 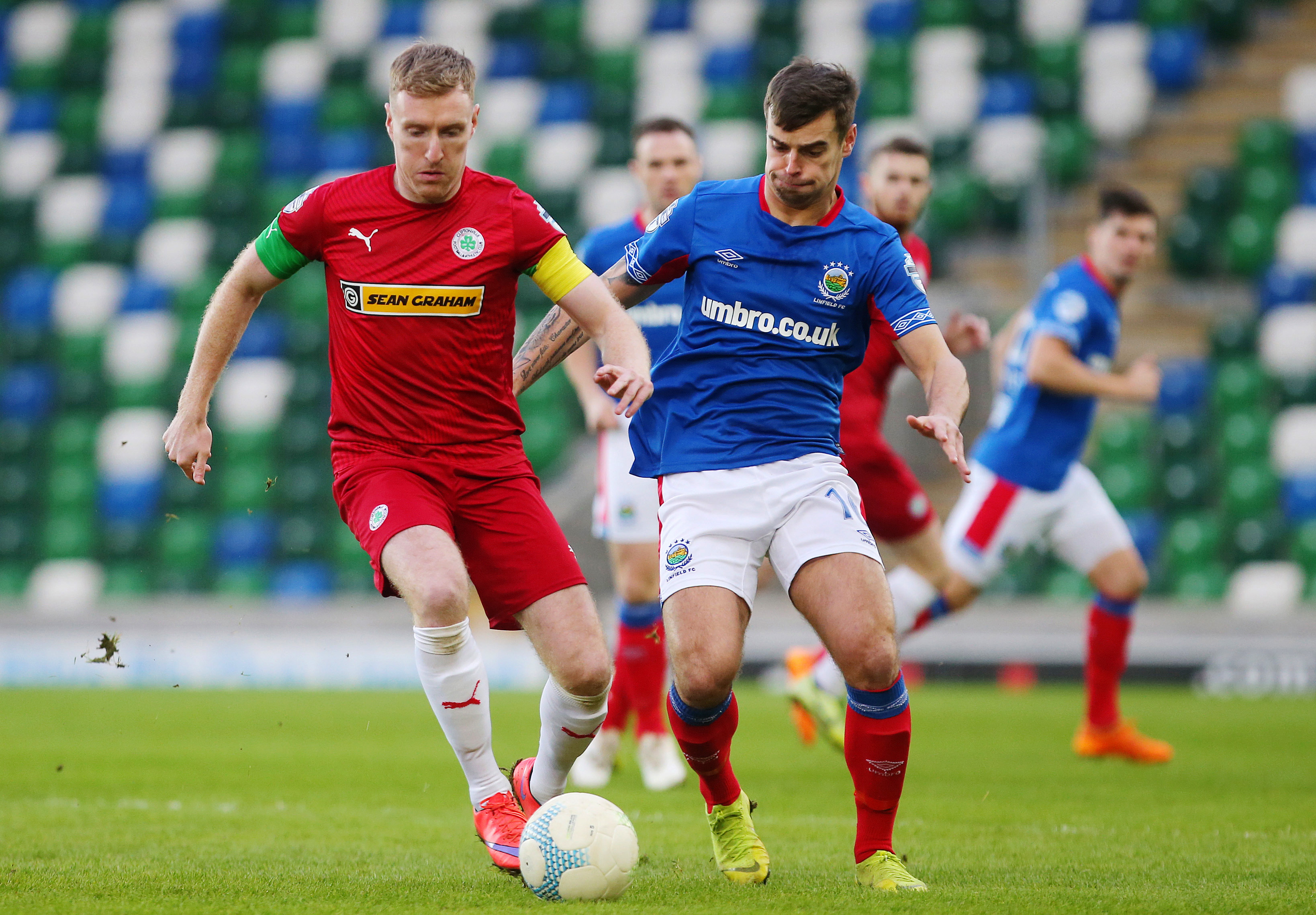 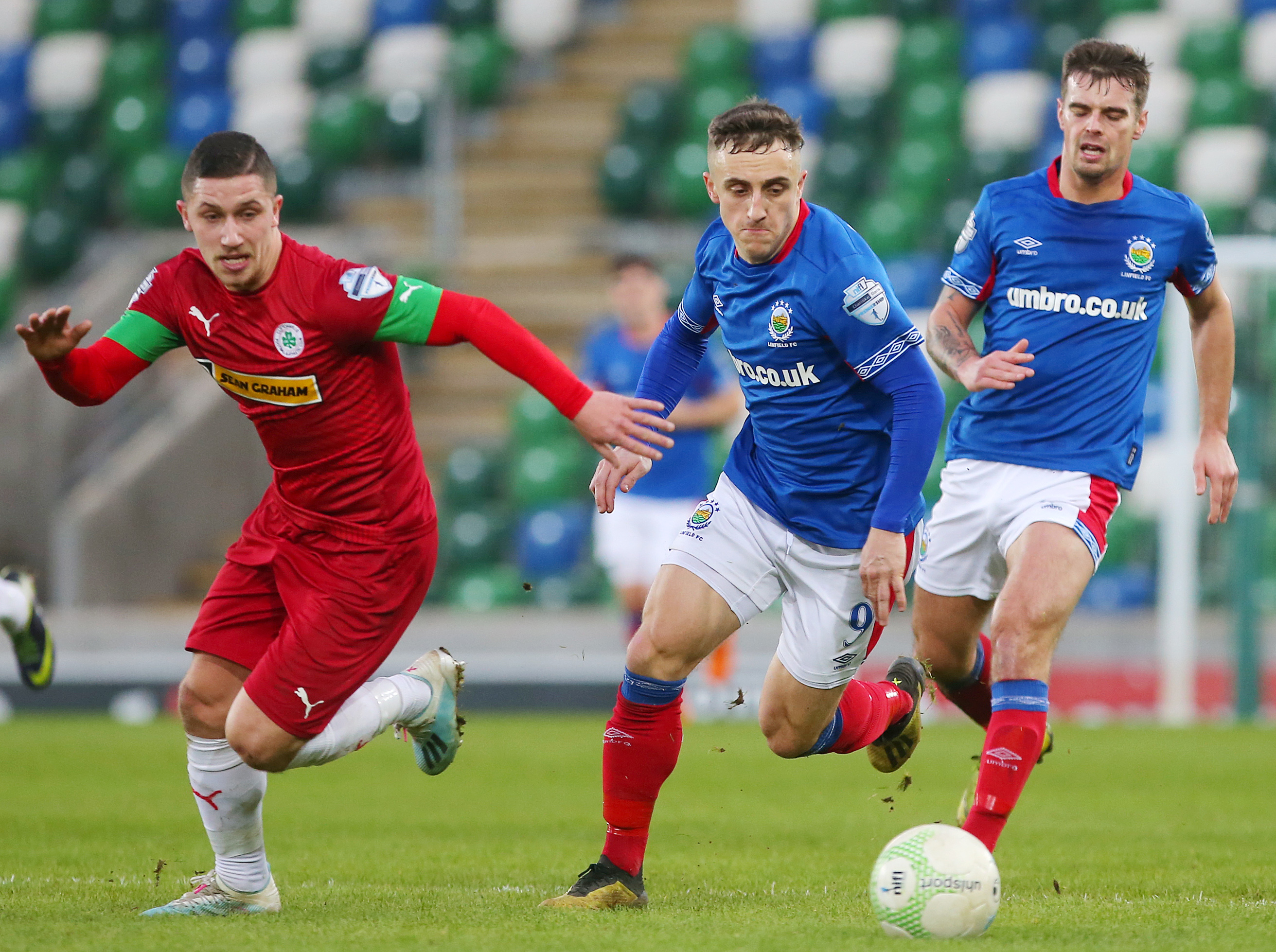 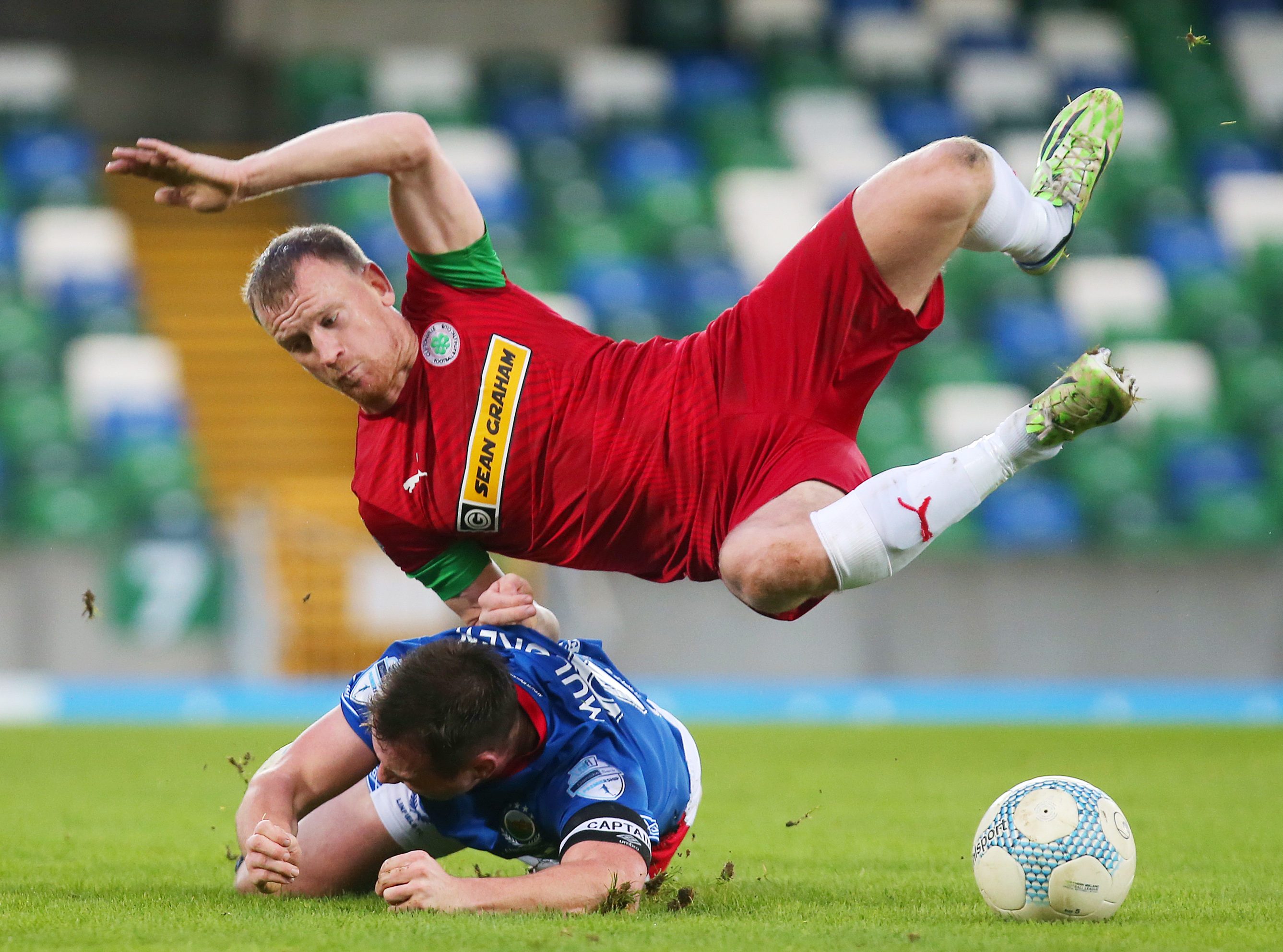 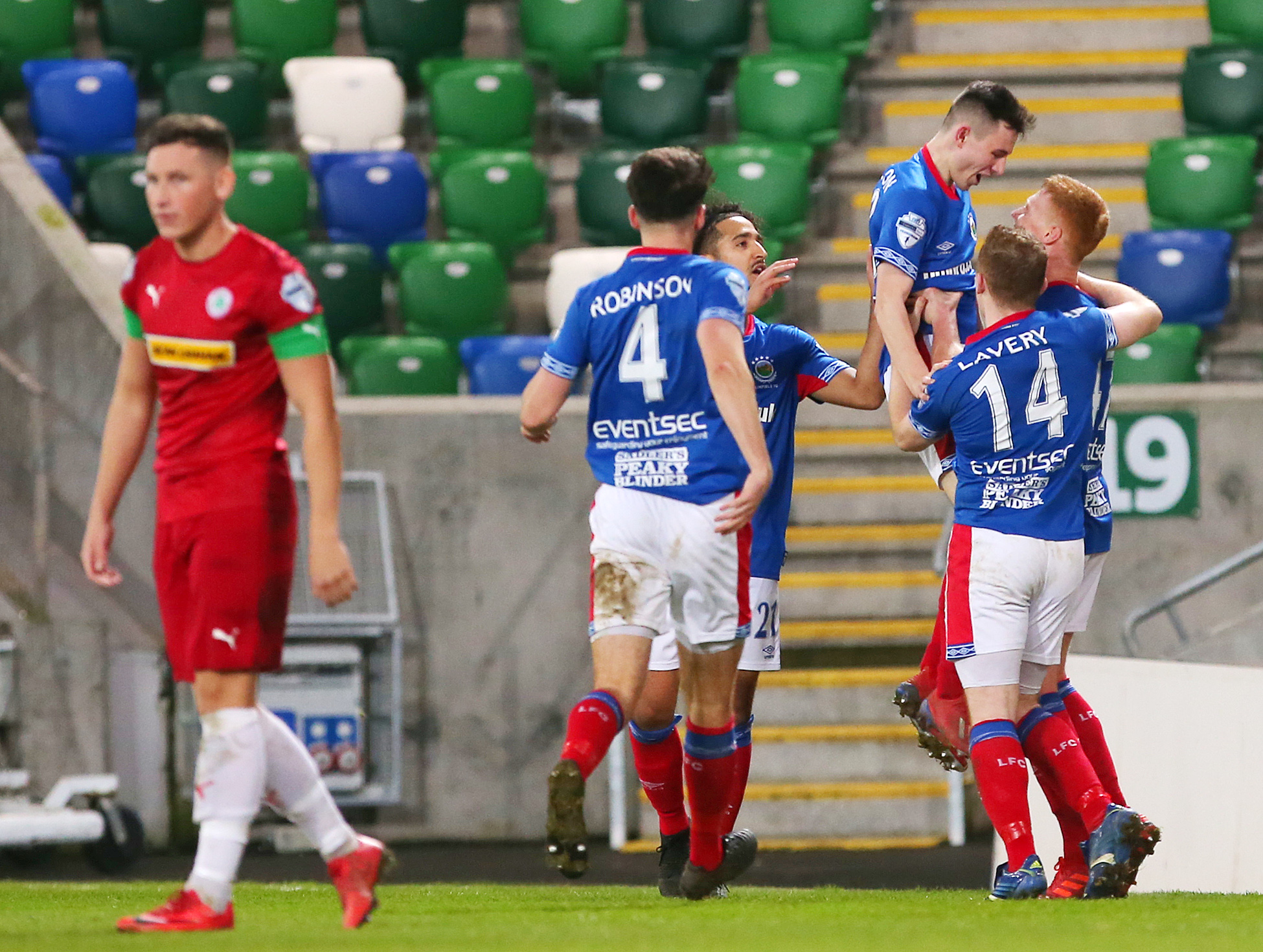 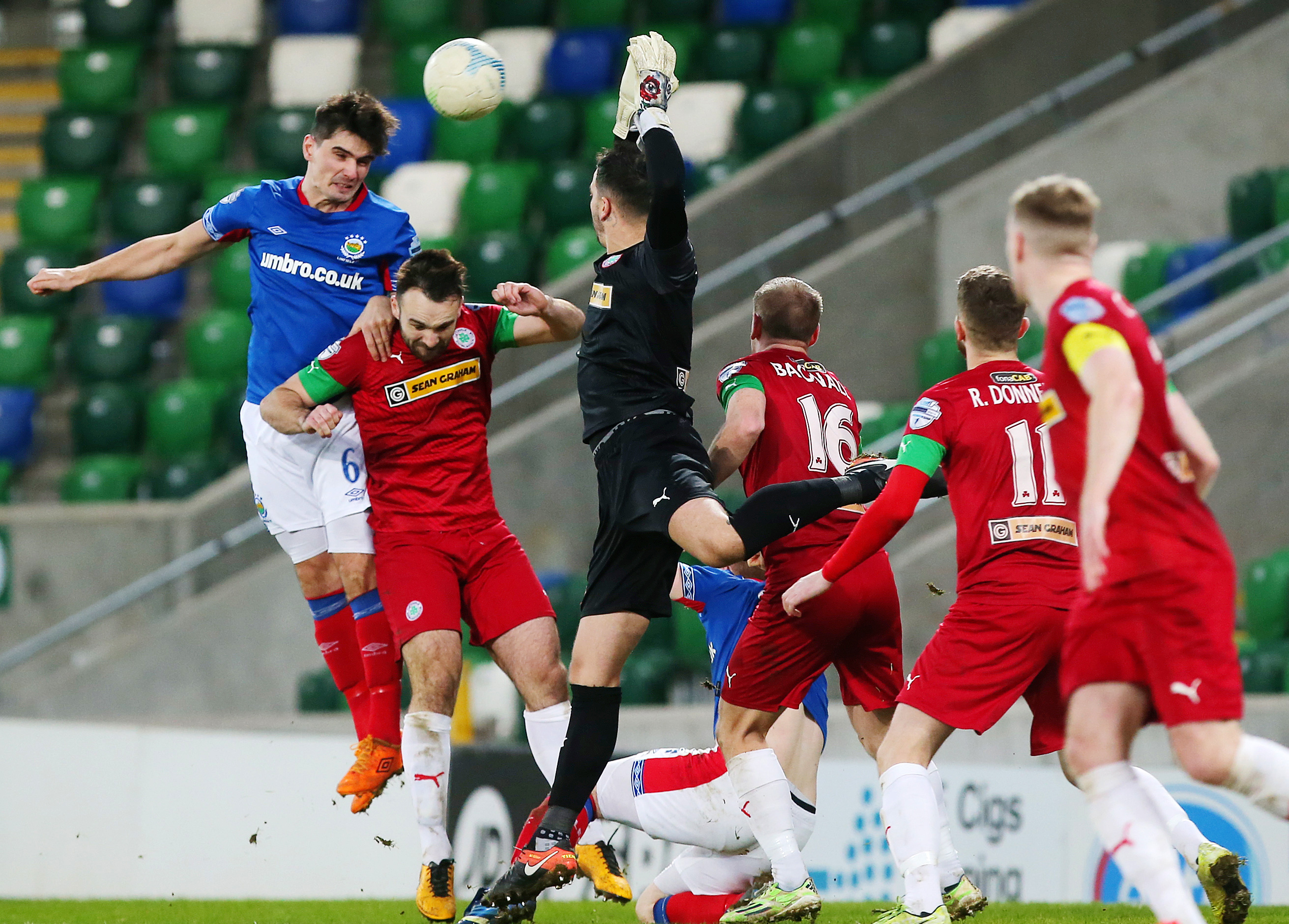 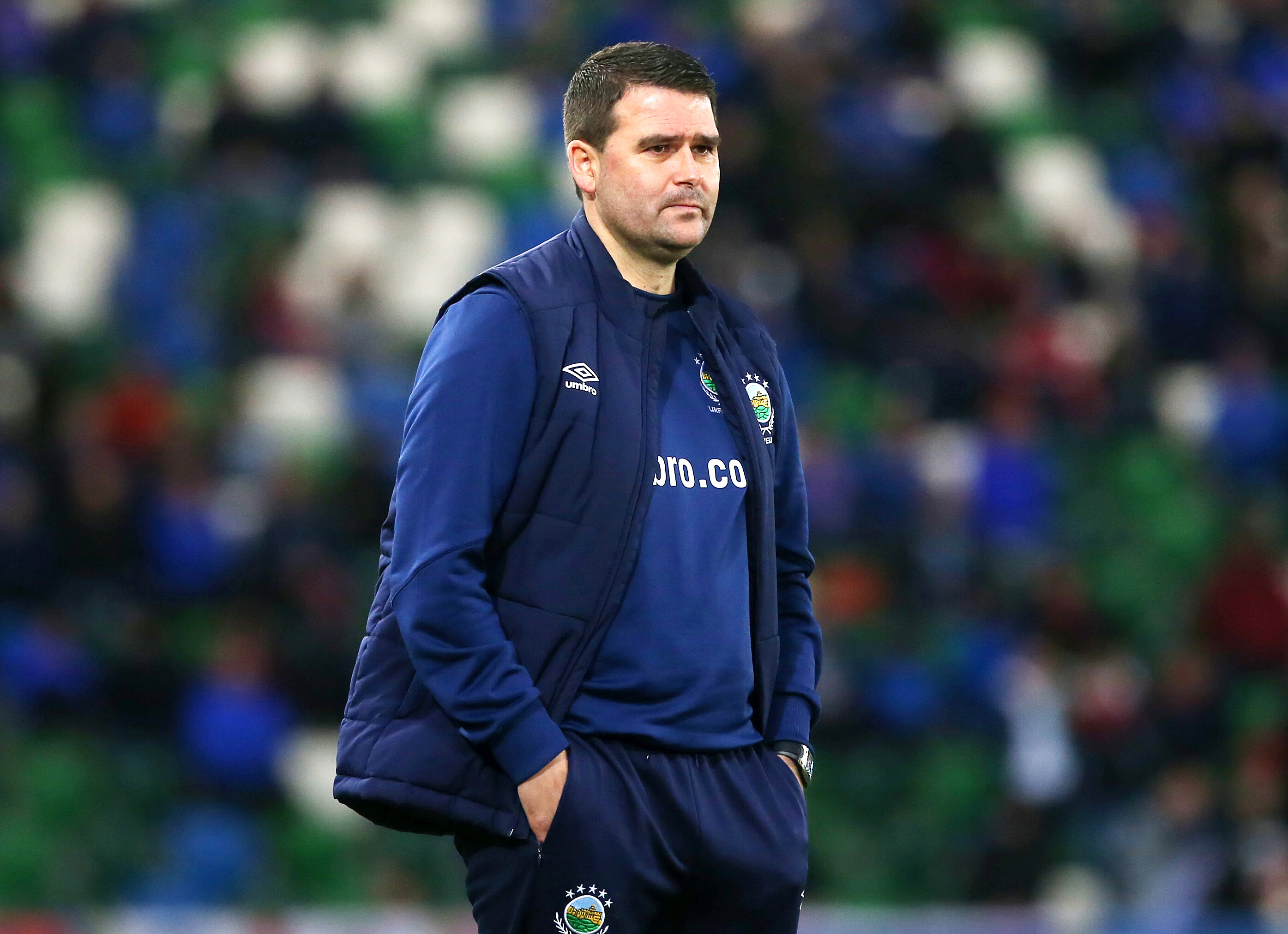