Ballymena United clocked up a second successive league victory from Dungannon Swifts' visit to The Showgrounds.

The Sky Blues got off to an ideal start when, on six minutes, Ryan Harpur headed home at the far post after Andy McGrory had delivered an inch perfect cross.

Dungannon levelled midway through the first half courtesy of Oisin Smyth's clinical drilled finish when he reacted to Mark Patton's initial effort off the woodwork.

Ben Gallagher might have added a second for the visitors early in the second half only to be thwarted by a fine stop from keeper Jordan Williamson.

However, Kris Lindsay's side did get their noses in front just after the hour with Smyth's second of the game when he found the top corner after Kris Lowe had knocked on a Gallagher cross.

But, within sixty seconds, it was all square again after James Knowles steered the ball home at close range from Cathair Friel's cross from the left.

Friel might have fired Ballymena back in front on 69 minutes only to skim the upright from another McGrory ball.

What proved to be United's winner came moments after that when Swifts keeper Niall Morgan was adjudged to have upended Harpur inside the area and from the spot-kick that followed McGrory got his reward for his earlier efforts with a confidently executed penalty. 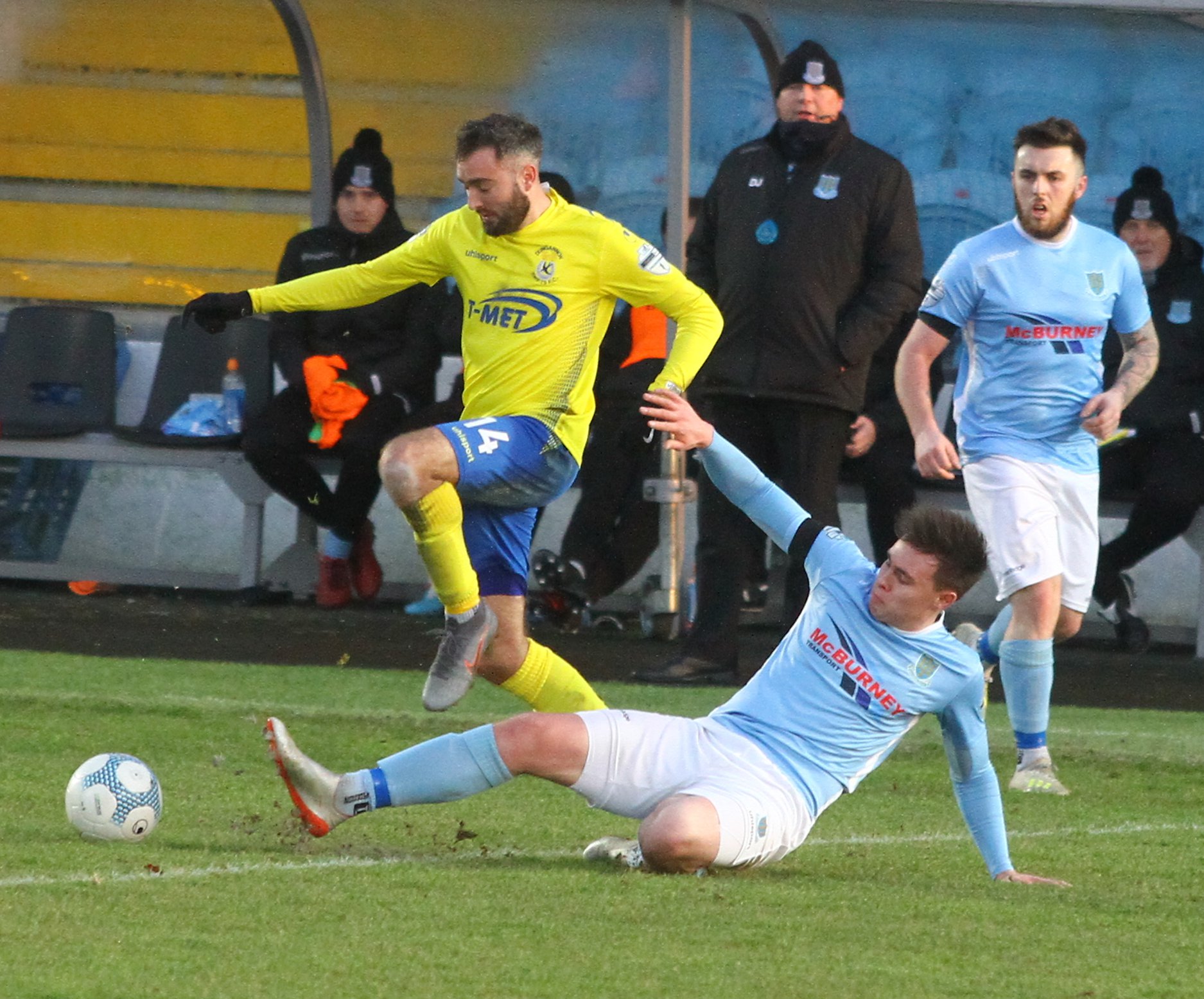 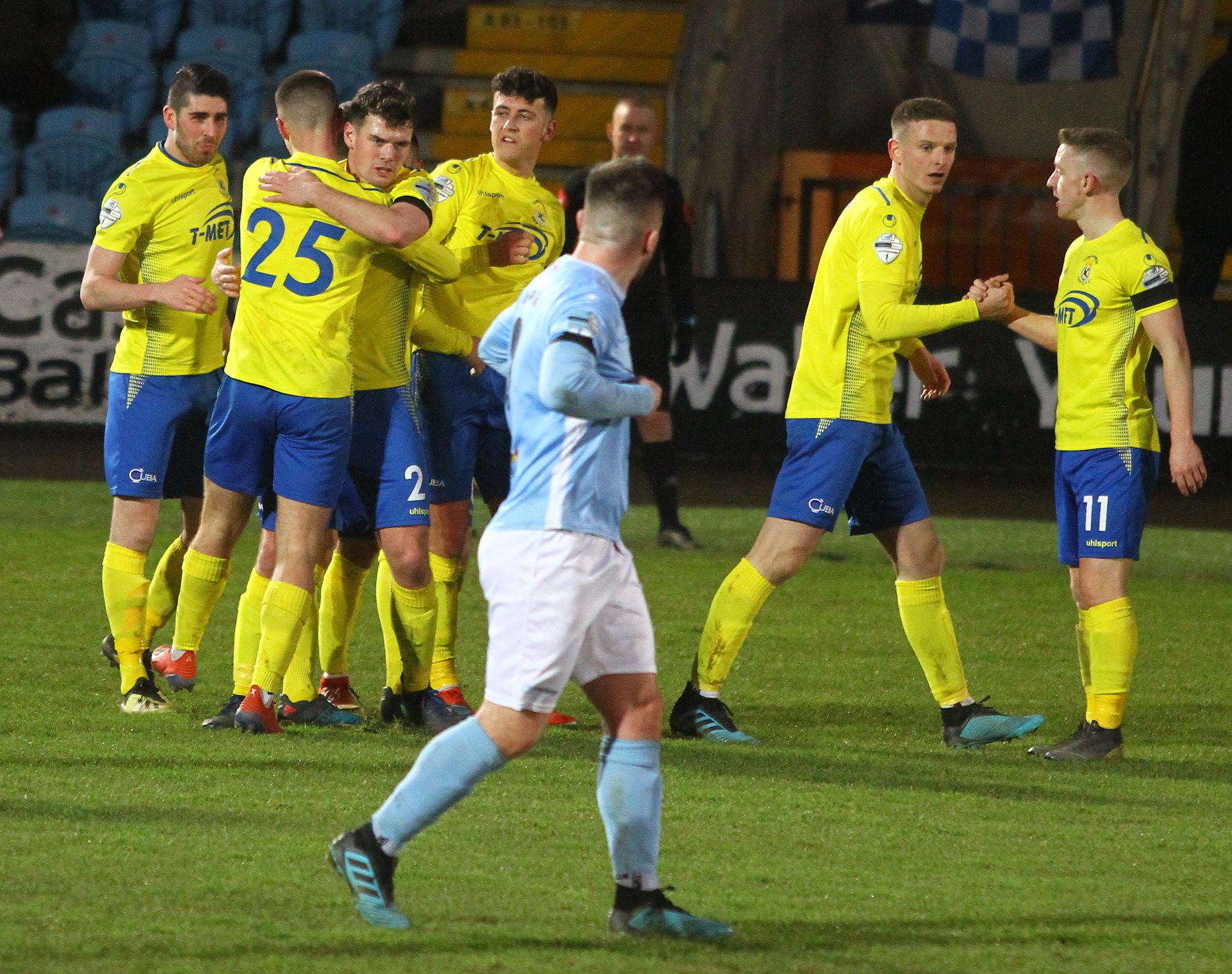 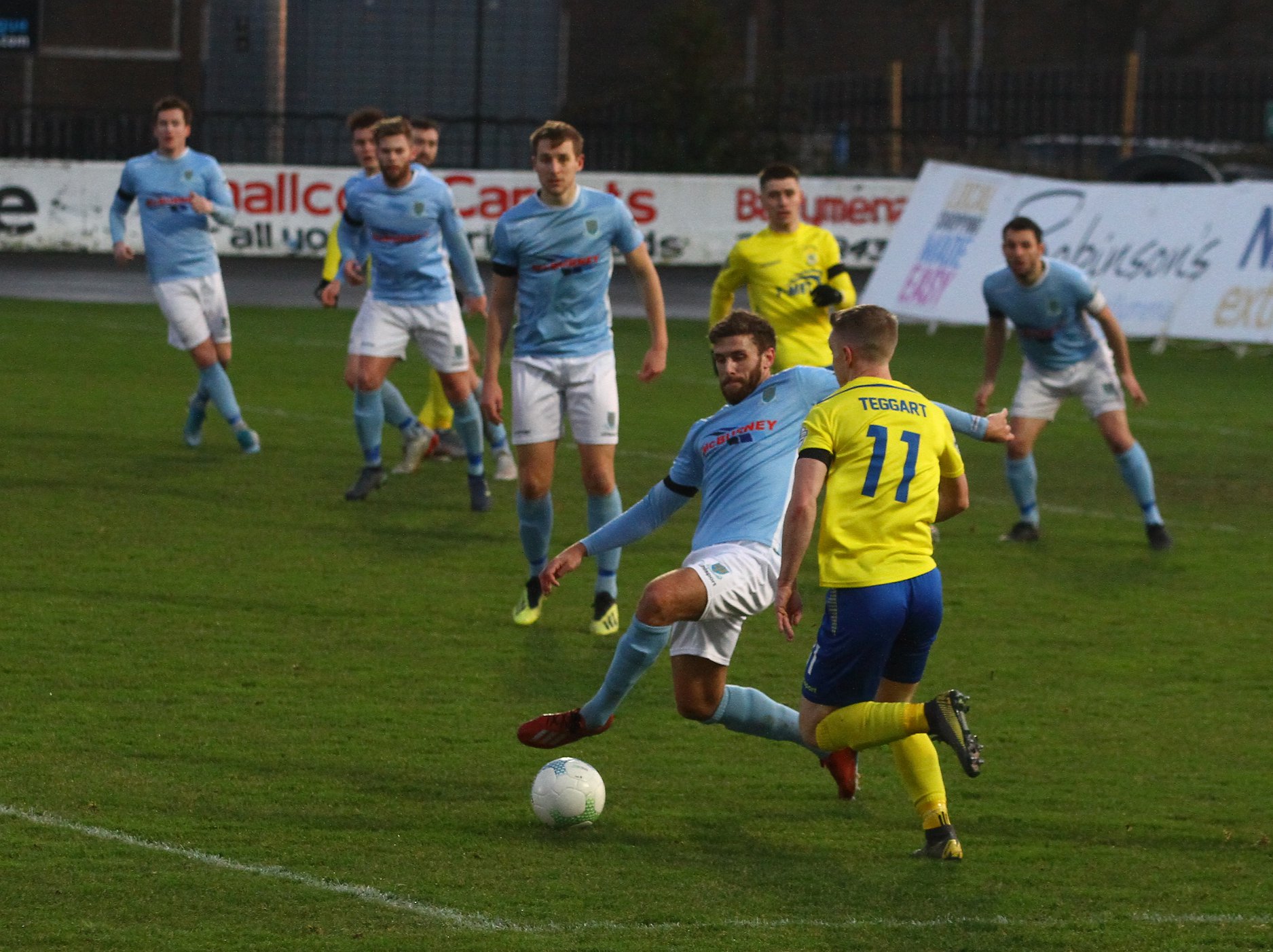 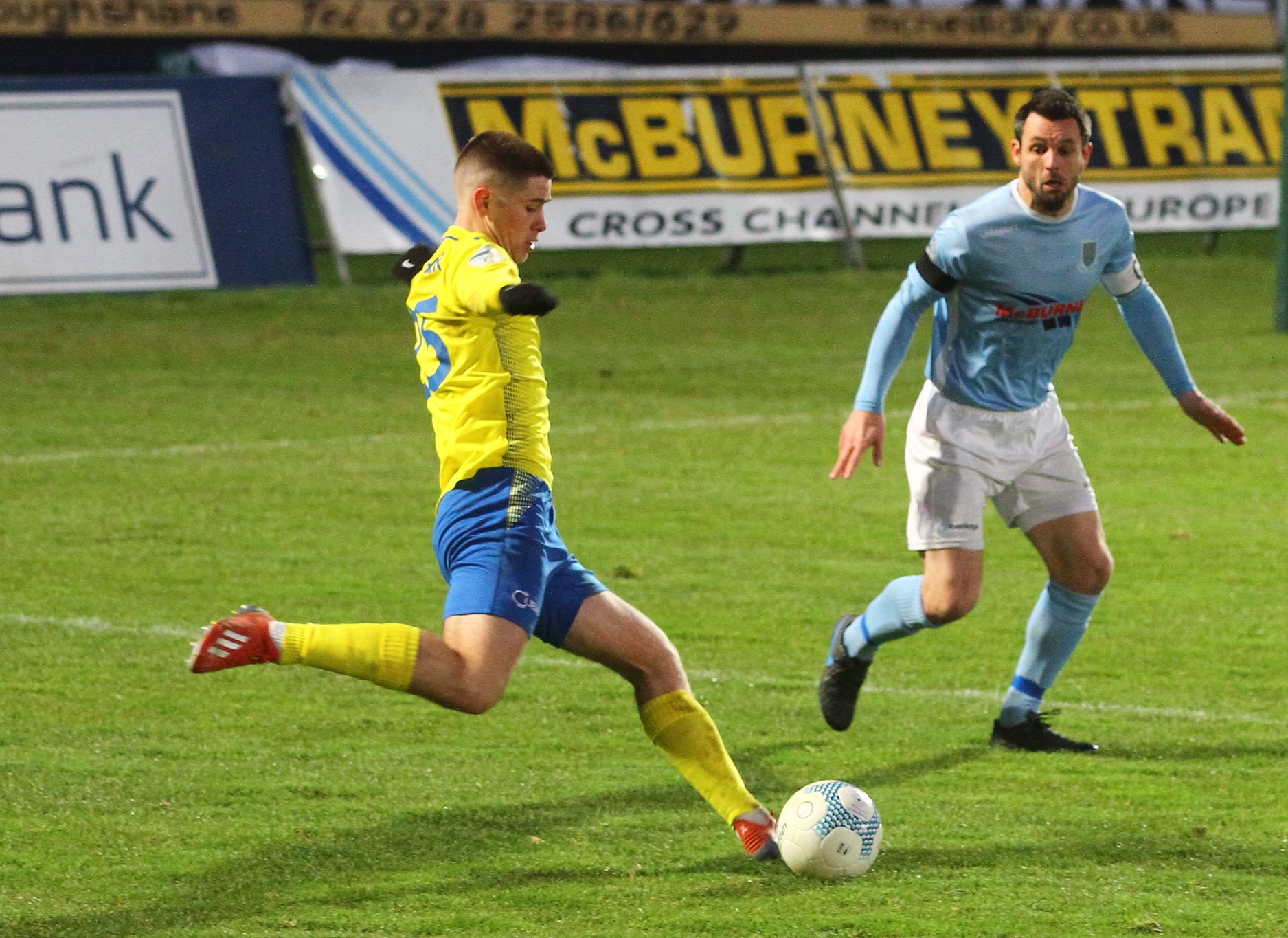 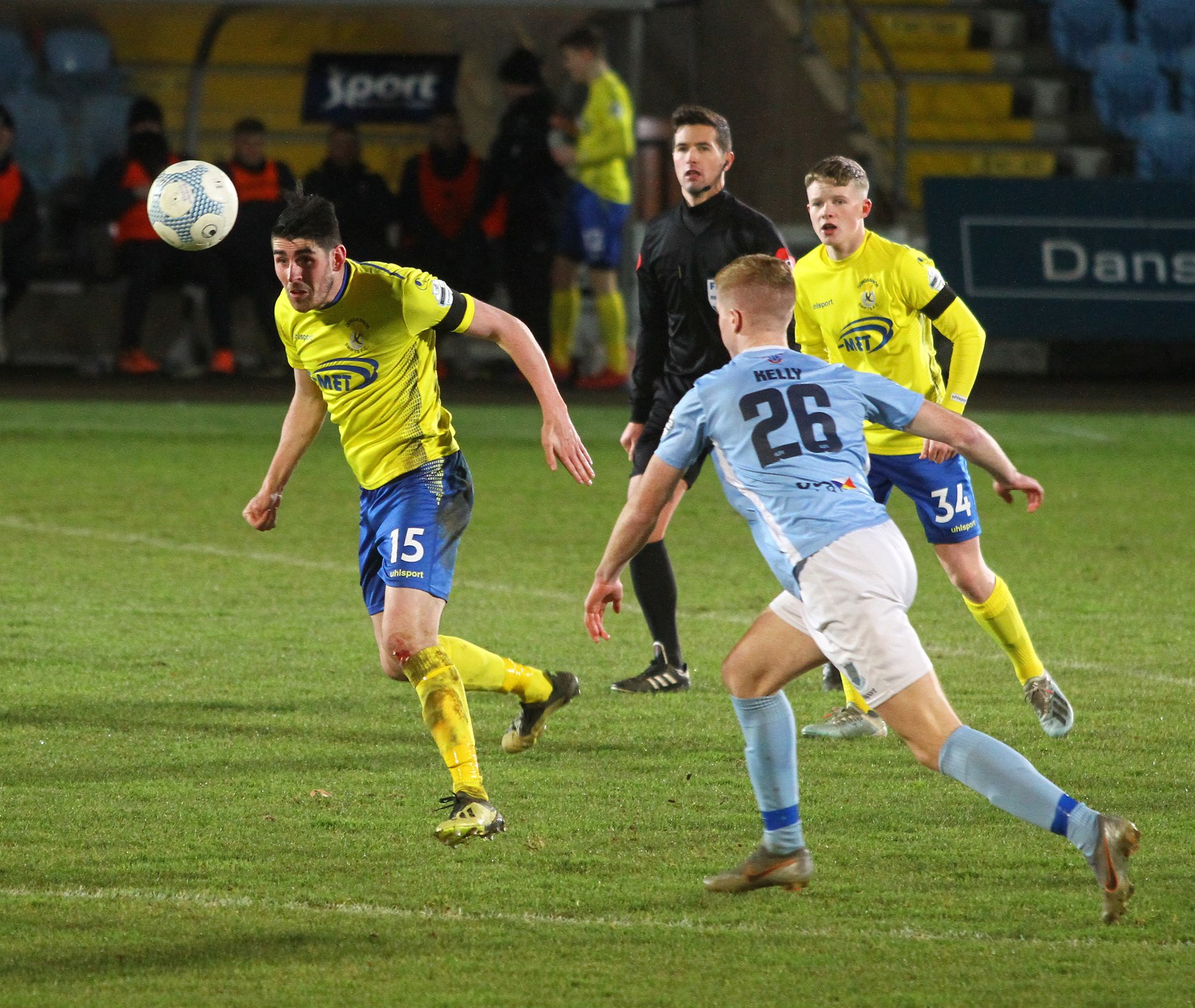 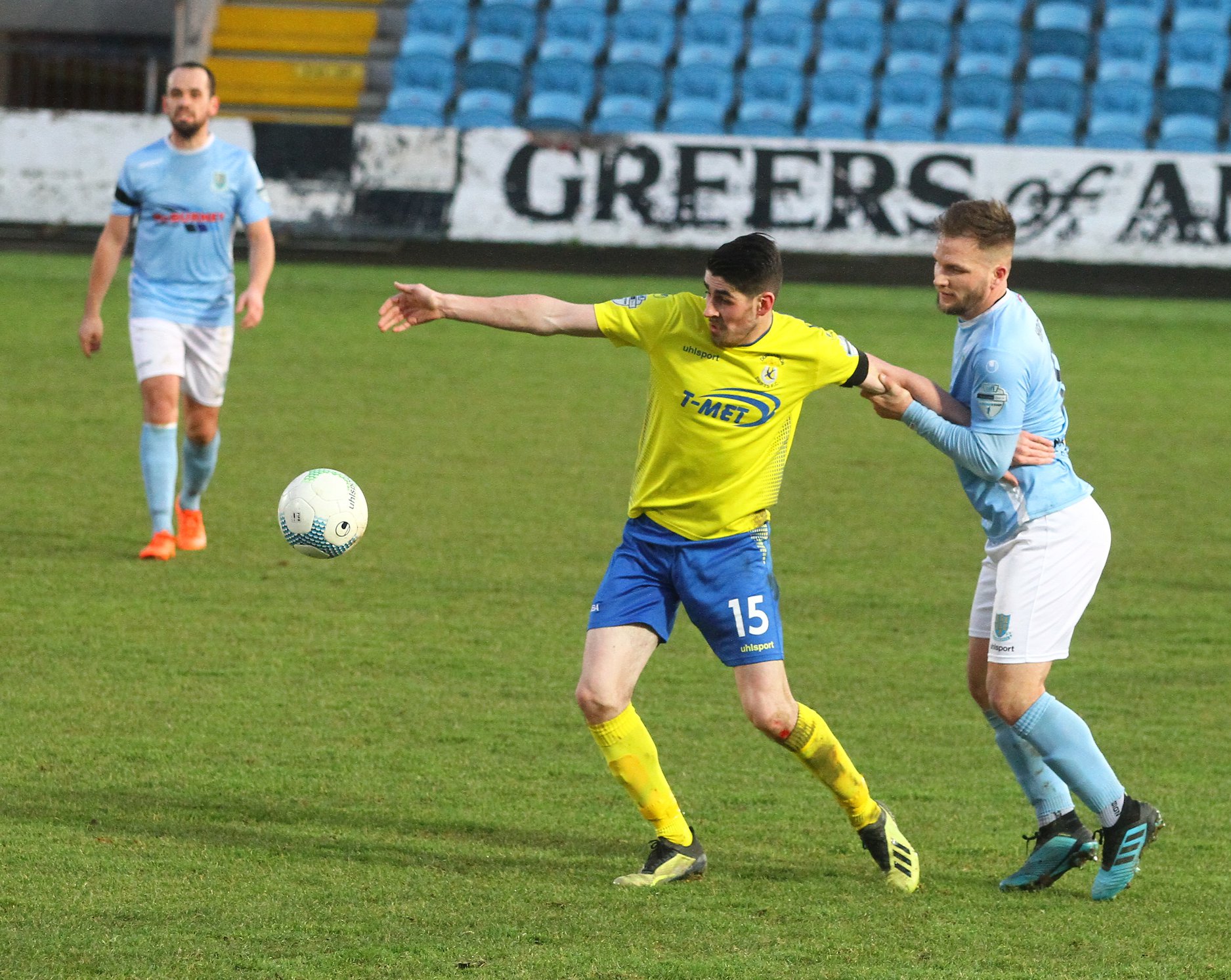