LARNE AND COLERAINE SHARE THE GOALS AT INVER PARK

A Mark Randall goal midway through the second half earned Larne a point from Coleraine's visit to Inver Park.

David McDaid opened the scoring for Larne as early as the seventh minute when he was on hand to pounce on the loose ball after Johnny McMurray's initial effort was parried by keeper Chris Johns.

And McDaid almost doubled Larne's lead midway through the first half with a volley from Martin Donnelly's cross but Johns did well to make the save.

The Bannsiders hit back towards the break with two goals to hold the advantage at the interval.

On 38 minutes Eoin Bradley levelled with a rasping drive over Conor Devlin after the Larne failed to clear a corner.

Then, in stoppage time, Devlin produced a couple of superb stops to deny Ian Parkhill and Gareth McConaghie before Josh Carson eventually found a way through with a tap in at the back post.

By comparison, the second half got off to a quiet start with only a Jeff Hughes effort saved by Johns coming close to alter the scoreline.

Coleraine did almost extend their lead just after the hour through substitute James McLaughlin but Devlin was quickly off his line to block the shot while Jamie Glackin couldn't keep the follow-up on target.

Larne levelled on 67 minutes. Graham Kelly punted the ball forward from defence with Randall rushing through to connect and send a low shot past Johns into the bottom corner.

Although there were no further goals Coleraine twice had late opportunities to regain the upper hand when Aaron Canning headed narrowly wide from Ben Doherty's cross followed by a great save from Devlin to block a Bradley effort. 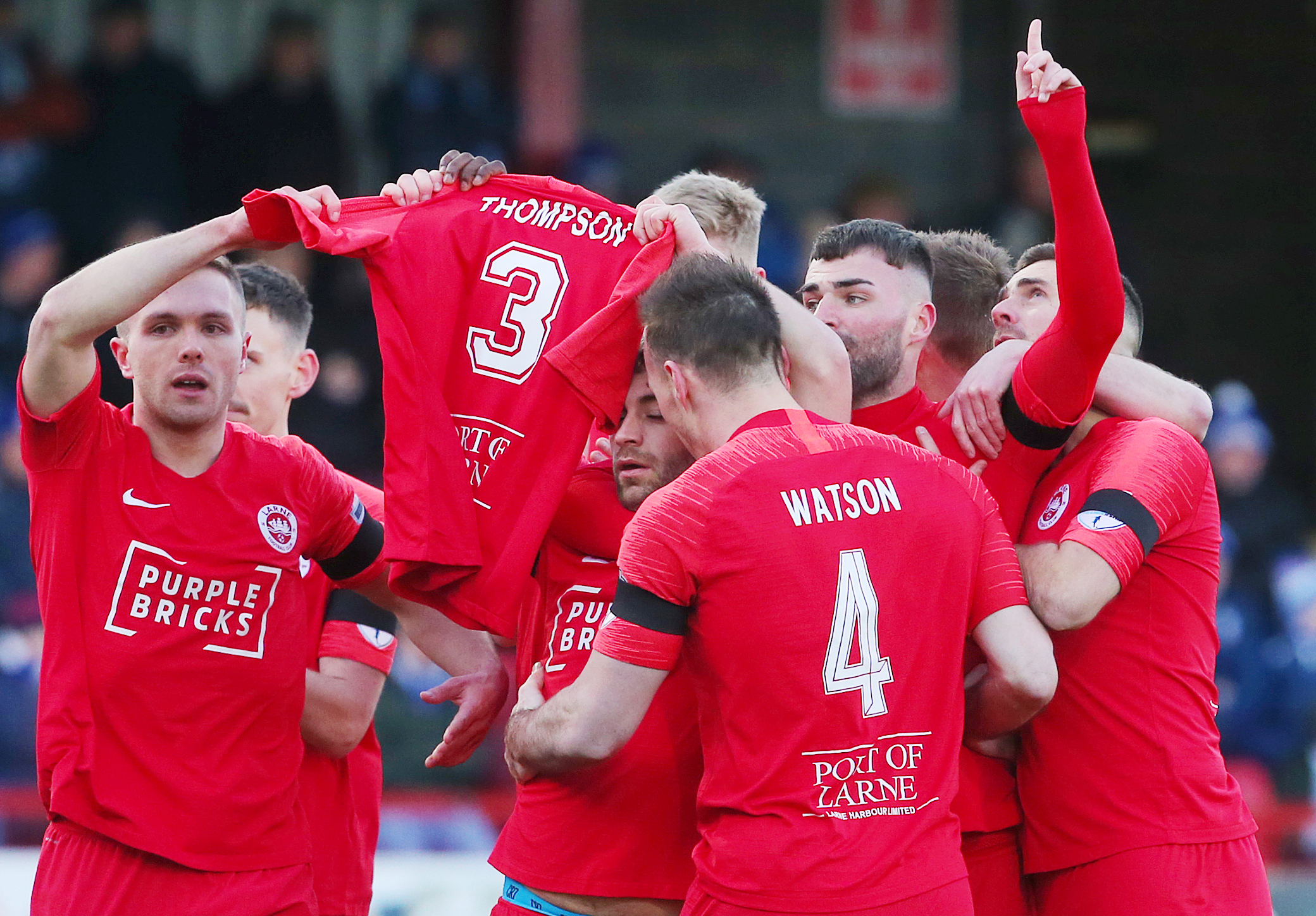 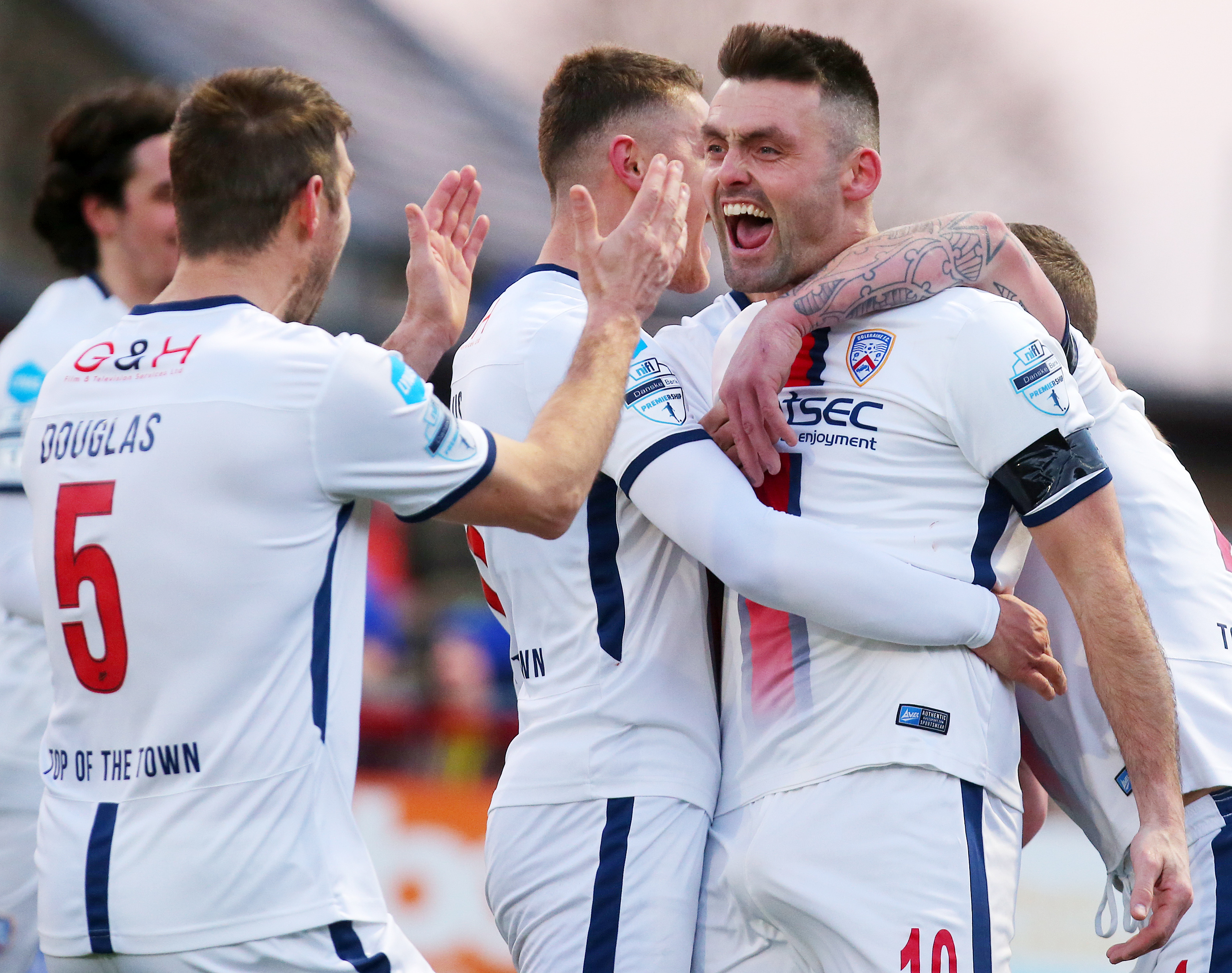 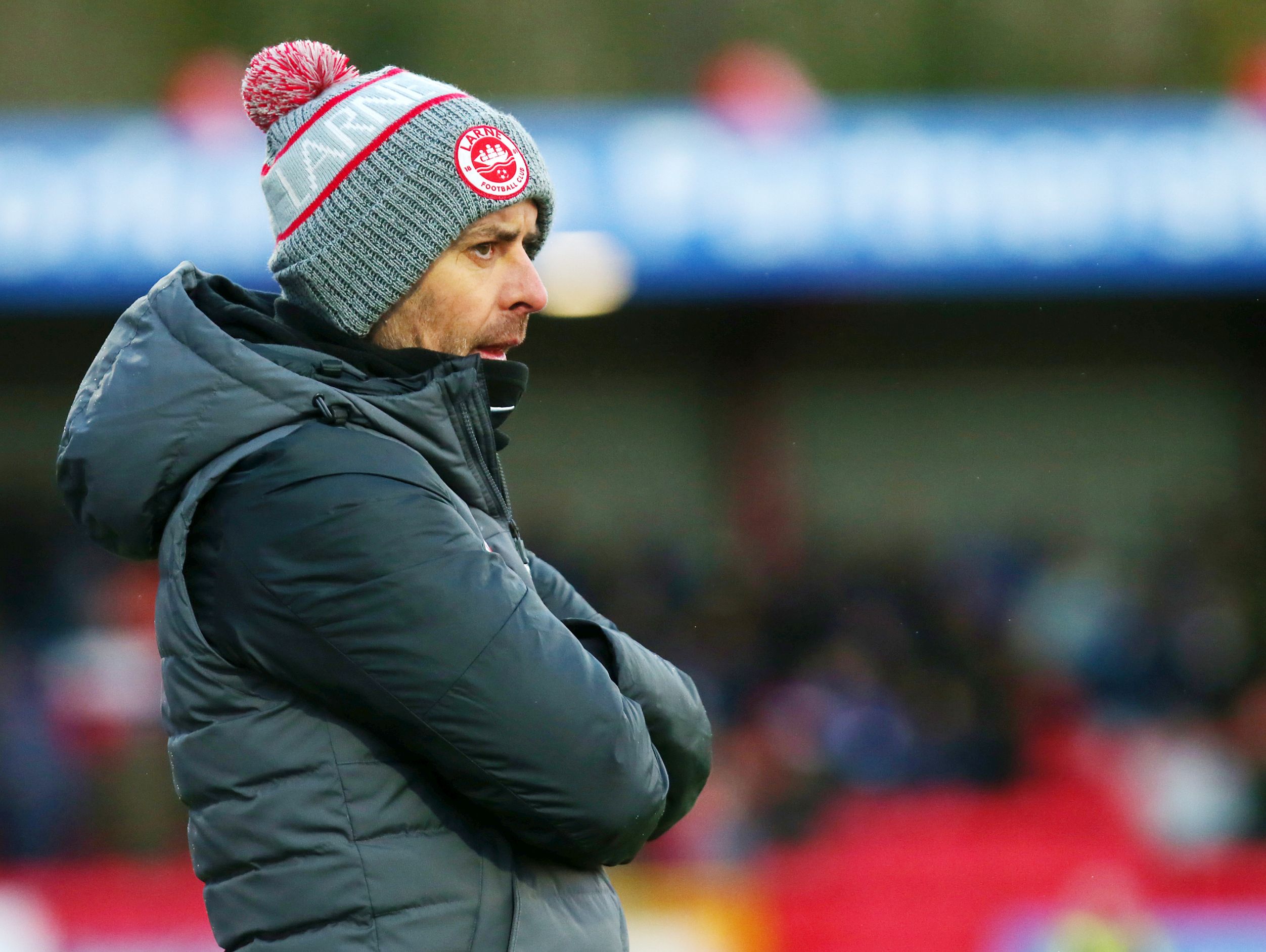 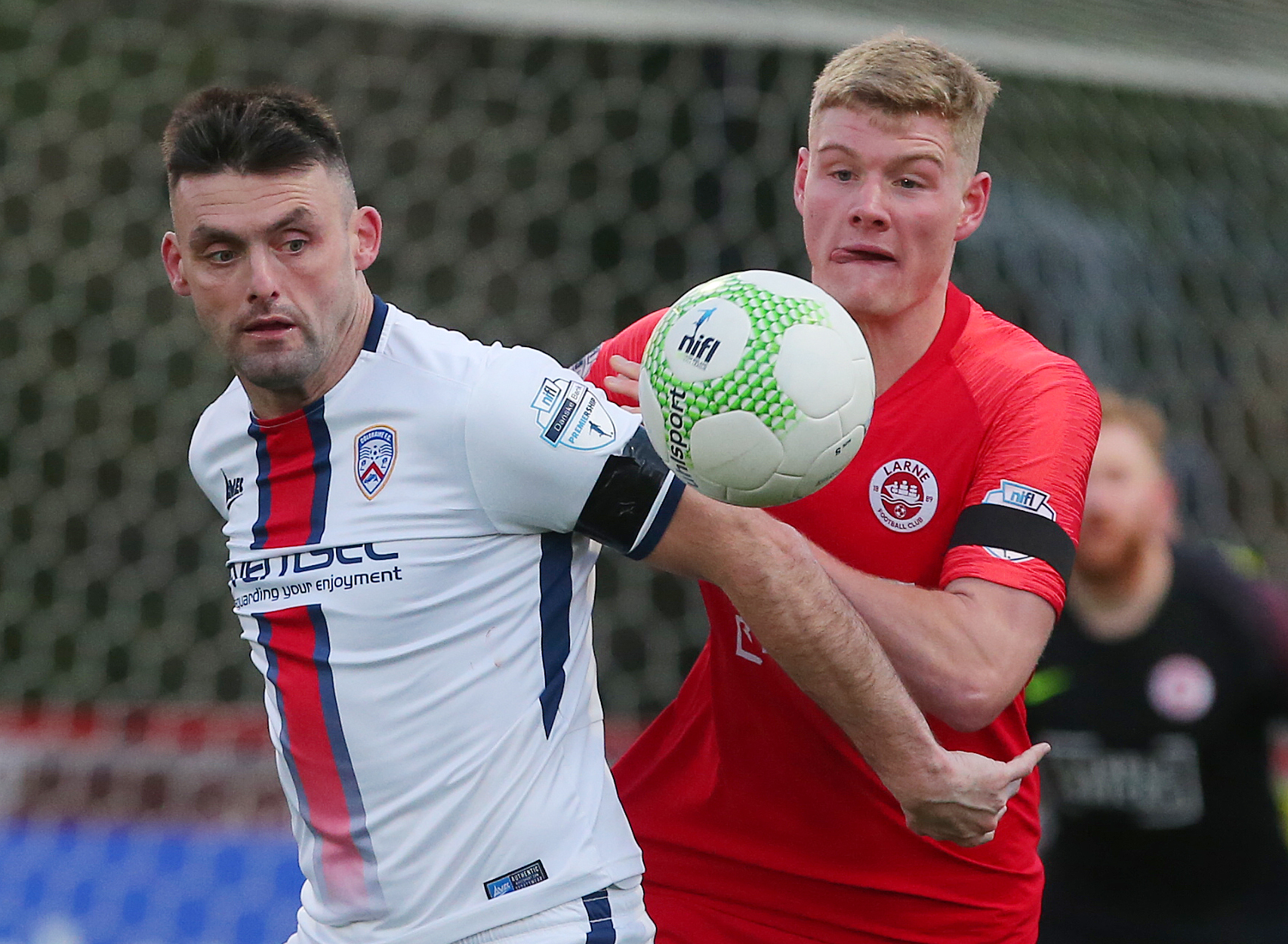 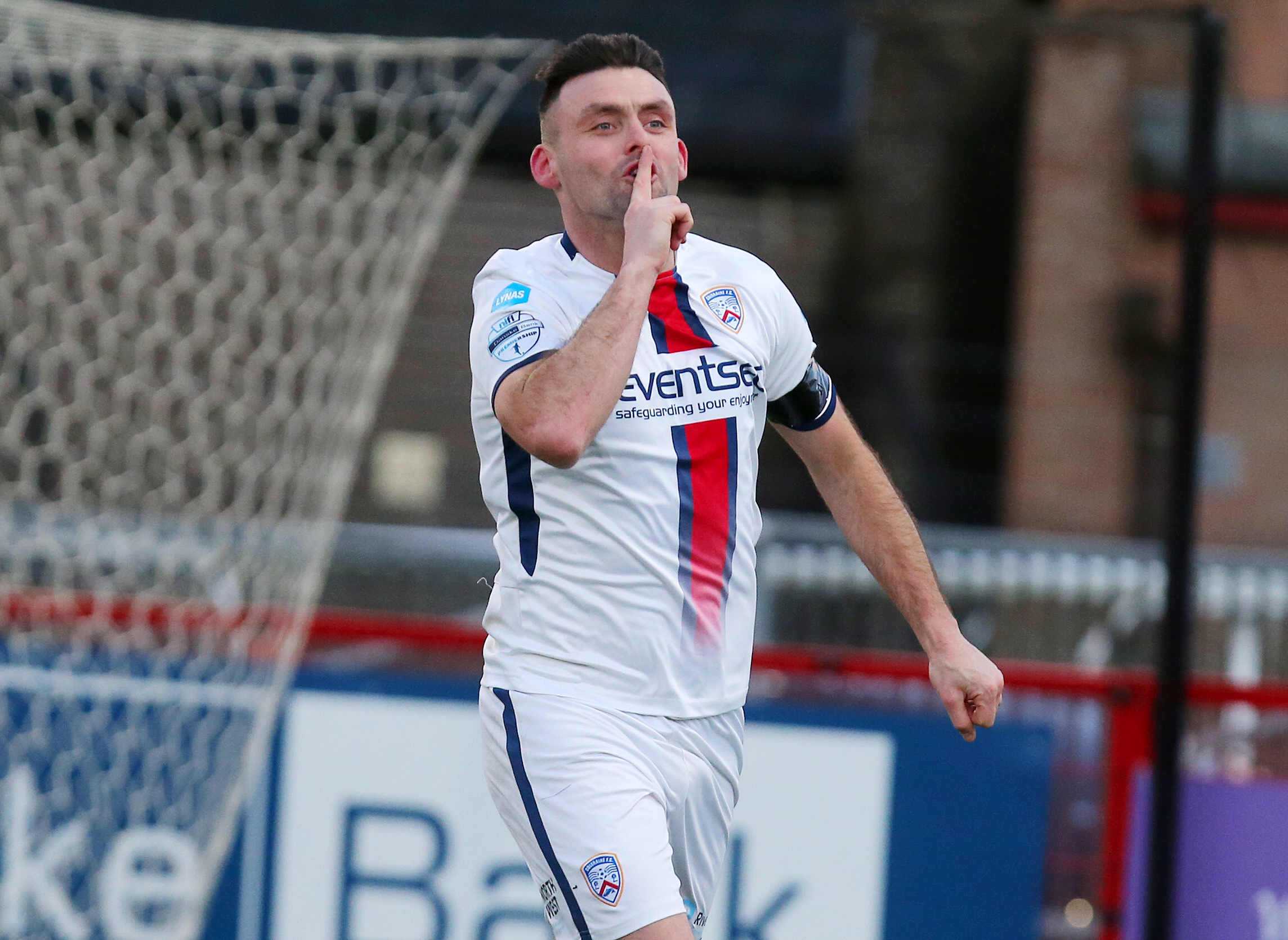 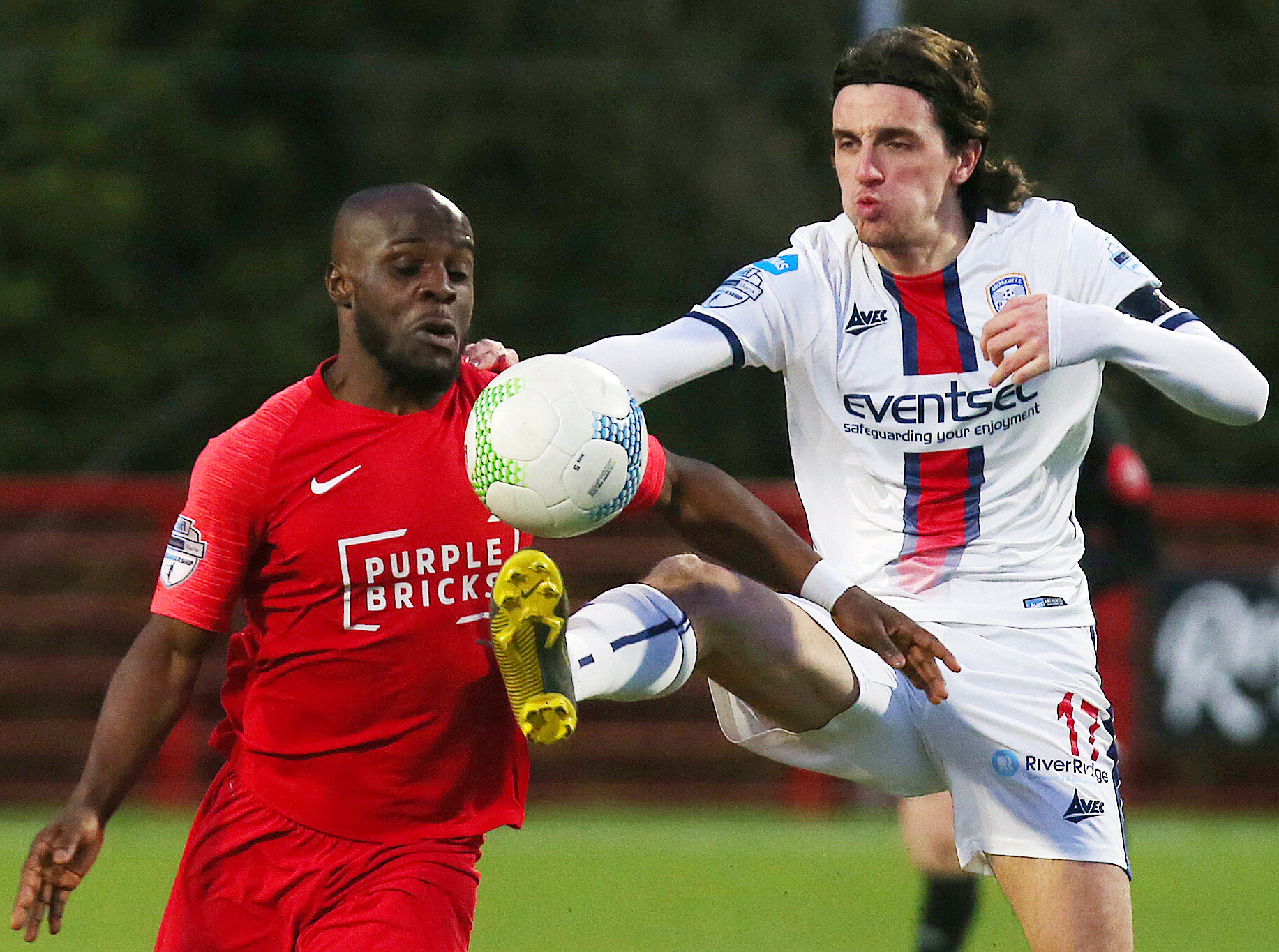