A goal at either end of the game handed leaders Linfield victory over bottom of the table Warrenpoint Town at Milltown.

The Blues needed just 47 seconds to open the scoring when Andrew Waterworth lifted the ball over keeper Mark Byrne from the edge of the box after holding off the attention of defender Anto Reilly.

Despite that bright opening there were few efforts of note for the remainder of the first half although, right at the end, Joel Cooper got past the home defence before teeing up Jimmy Callacher in front of goal but his contact wasn't strong enough to trouble keeper Byrne.

Shayne Lavery had a chance early in the second half but, from close range, he couldn't keep his header from Stephen Fallon's on target.

Chris Casement was next to have a go for Linfield but Byrne was untroubled followed, a few minutes later, by a Waterworth shot at the near post which the 'Point keeper once more kept out.

Jordan Stewart then offered up a 25-yard free-kick which flashed just wide of the post as Linfield kept pressing for that elusive second goal.

It eventually arrived on 91 minutes when Lavery raced onto a long Rohan Ferguson punt forward to get behind the defence and touch the ball past the advancing Byrne. 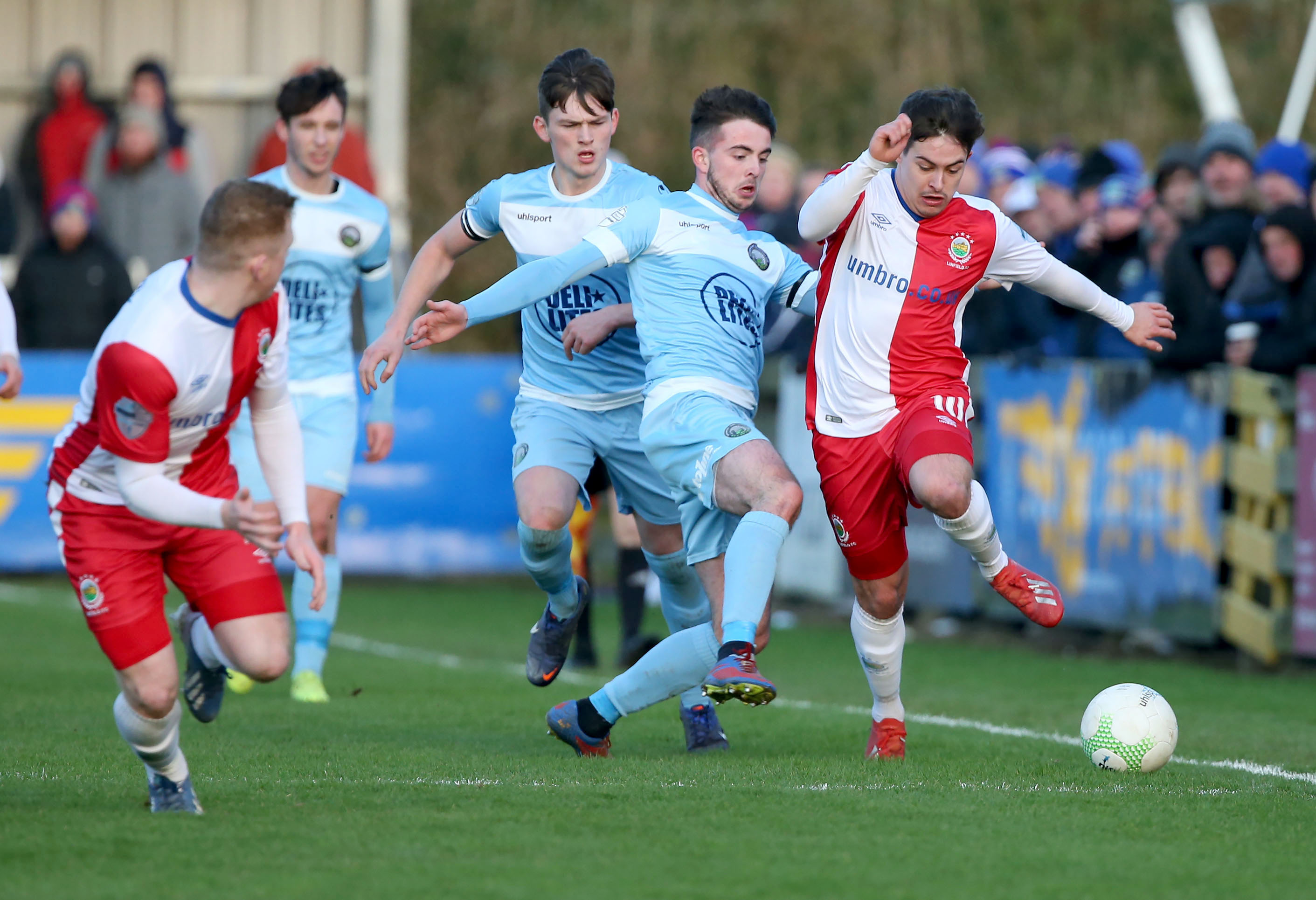 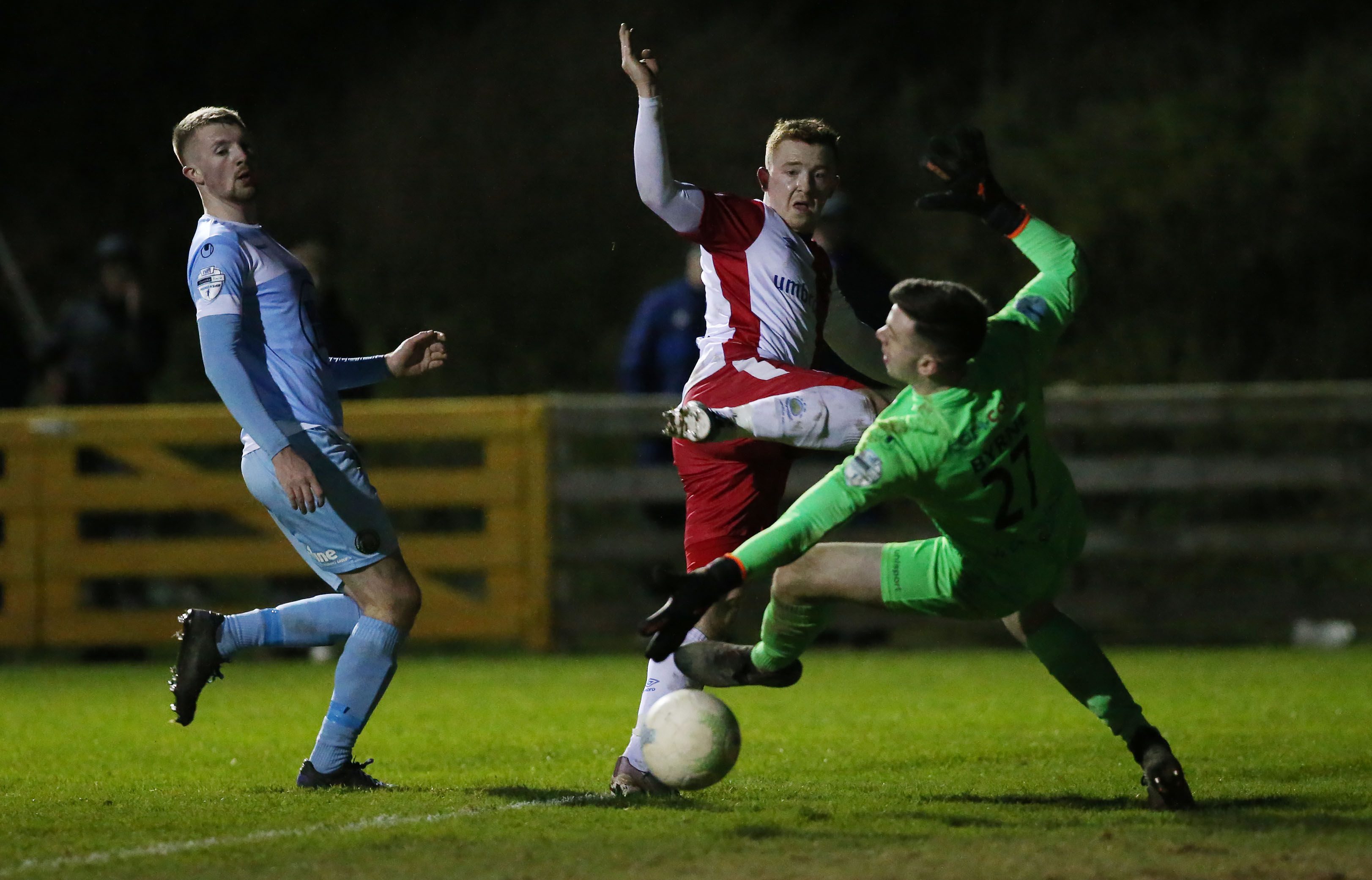 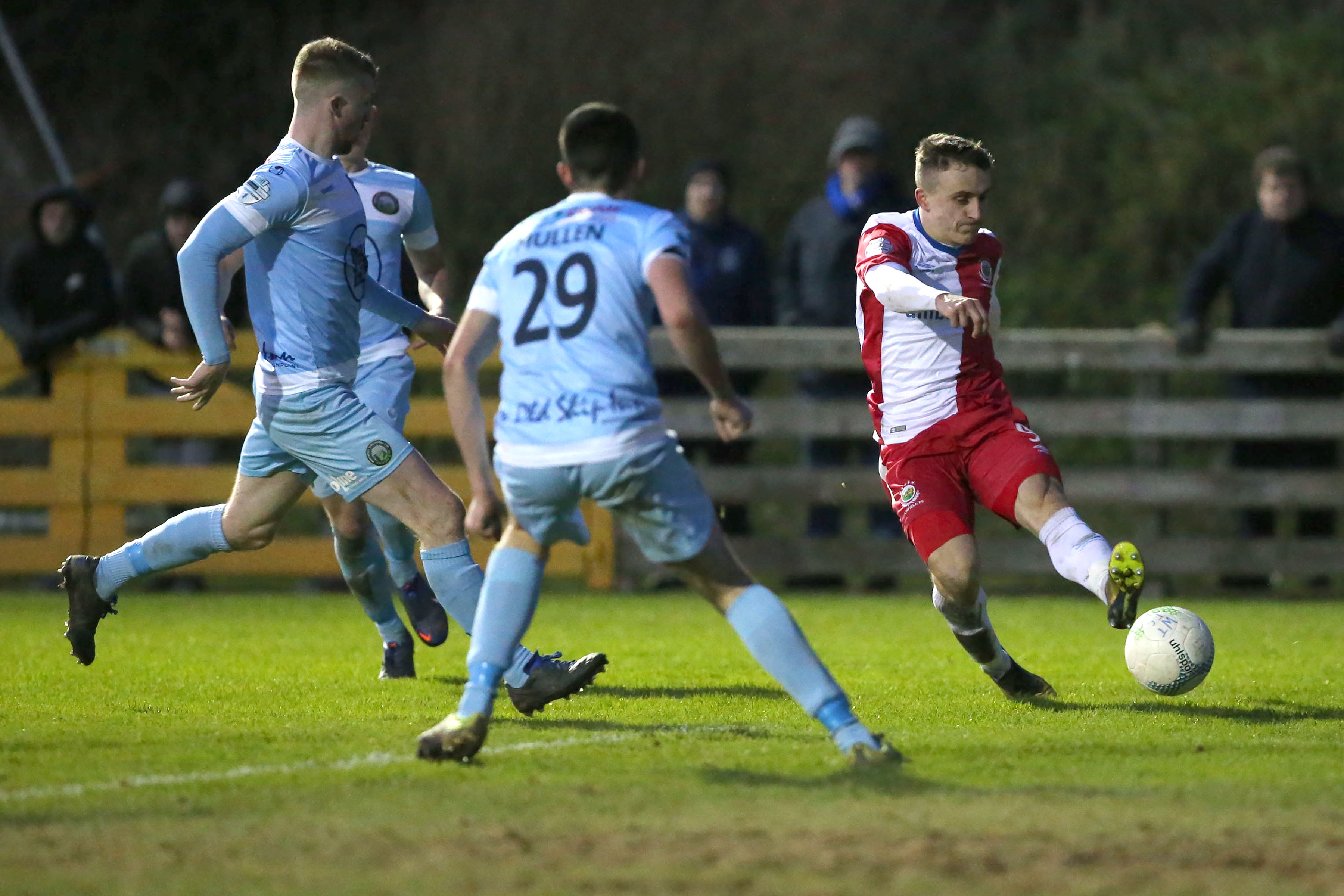 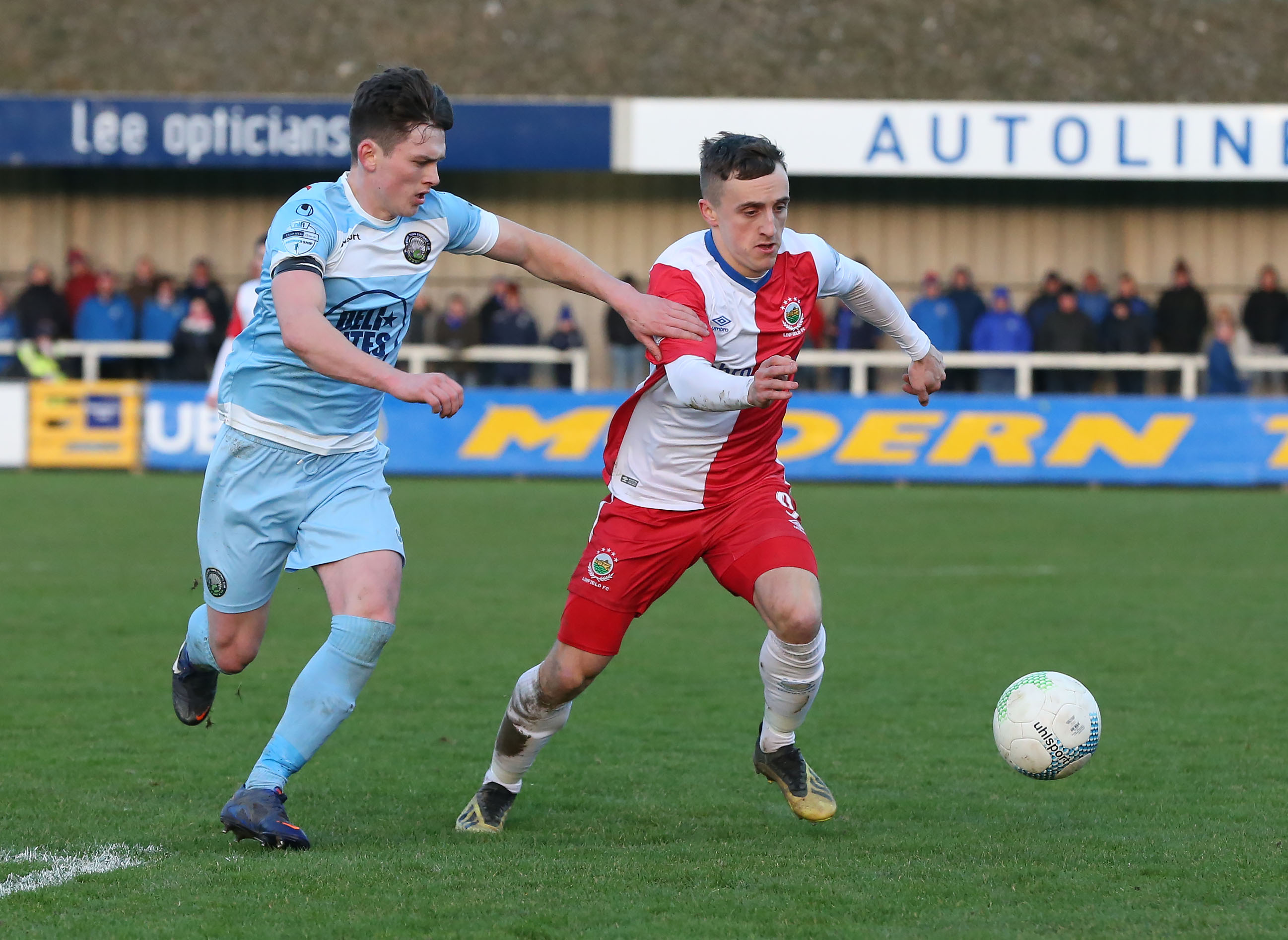 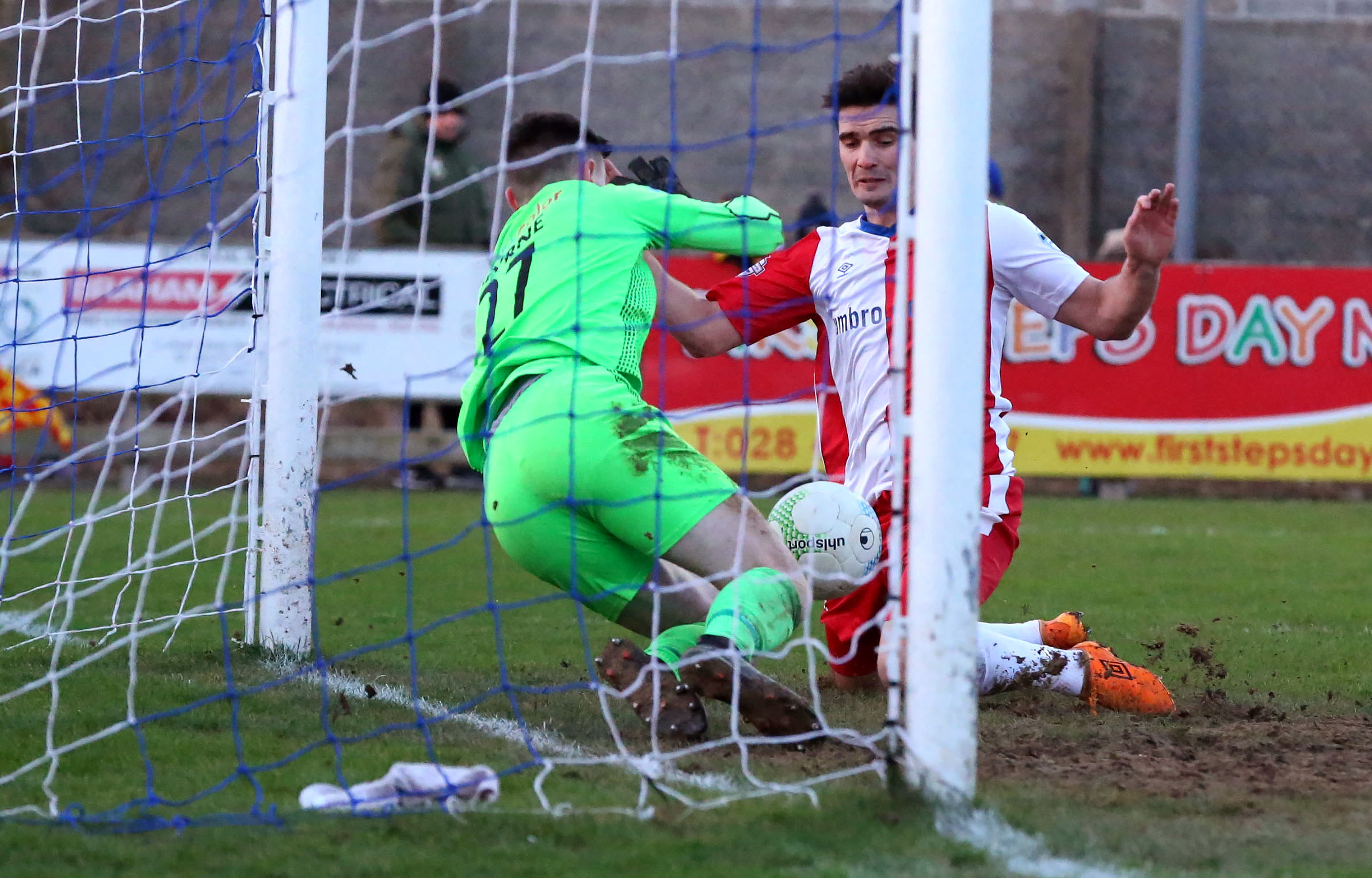 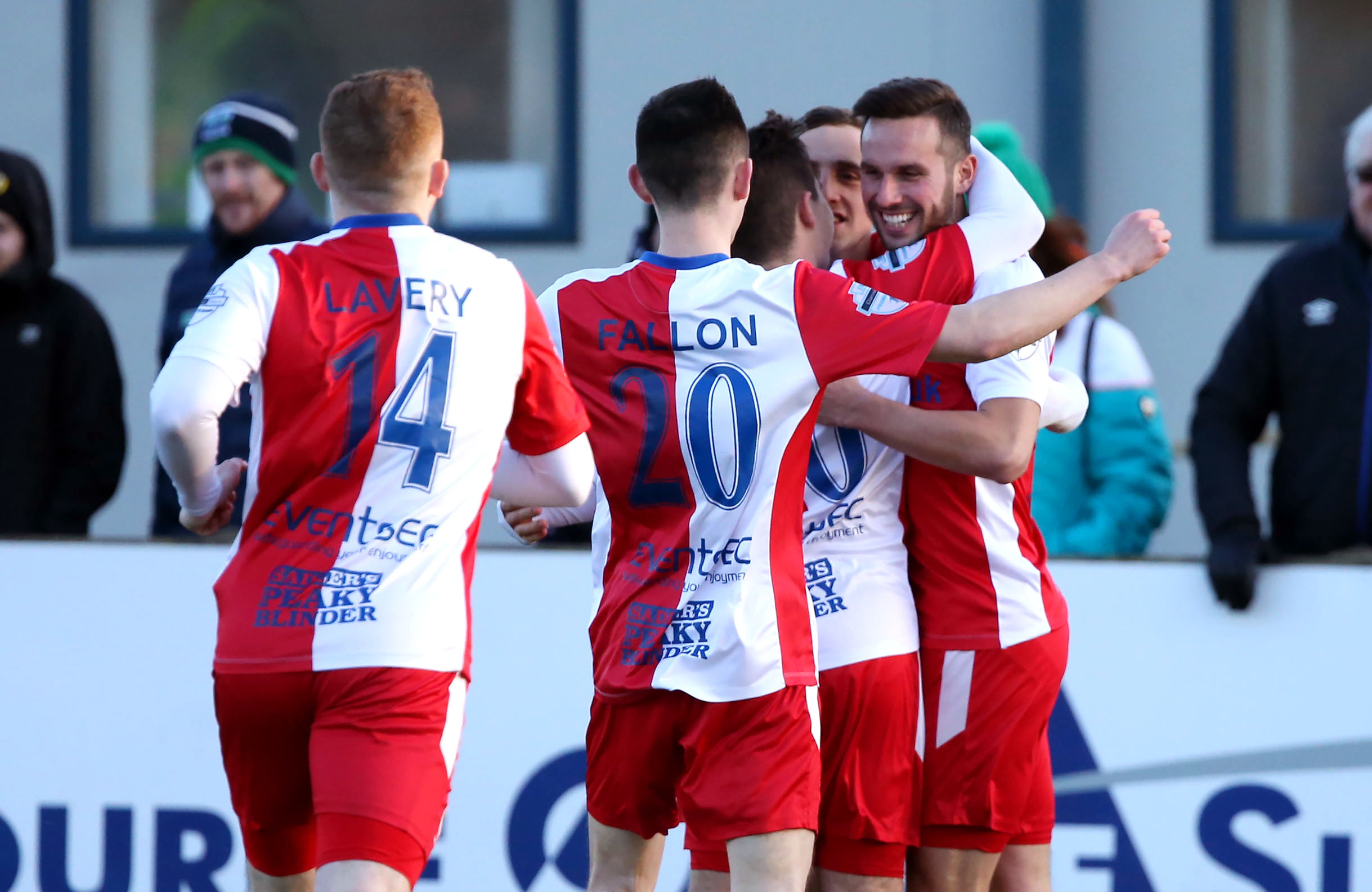