Cathair Friel bagged a stoppage time winner as Ballymena United made it three in a row with victory over Glenavon at The Showgrounds.

Friel popped up in the 93rd minute to turn the ball home at the back post after Adam Lecky made the most of Andrew Doyle's slip to send over a cross from the right.

It was Friel's second of the evening after he had handed the Sky Blues the advantage early in the second half before Jordan Jenkins levelled moments later for the visitors.

The game got off to a quiet start with the first effort of note not arriving until the 15th minute when Doyle forced Jordan Williamson into a save with another effort coming ten minutes after that when the Ballymena keeper got the better of Conor McCloskey one-on-one.

Williamson saved United again just after the half-hour mark when he punched Andy Hall's corner away from under the crossbar.

Ballymena's best effort in the first half came six minutes from the break when Johnny Tuffey denied Lecky from point blank range but, two minutes after the interval, Friel found a way through with a composed finish after Lecky found him from the right.

It proved to be a short-lived lead when, three minutes later, Jenkins capitalised on some poor home defending from a Sammy Clingan ball into the area.

The sides traded chances in search of the winner as the second half progressed. Friel had a good chance when he tried to lift the ball over Tuffey while Josh Daniels forced Williamson into a flying save to turn the ball past the post.

Clingan then tested Williamson with an inswinging corner while Friel responded at the other end from Steven McCullough's cross but could only scoop the ball over.

However, he wasn't to be denied with almost the last kick of the game to earn a third successive victory for David Jeffrey's side. 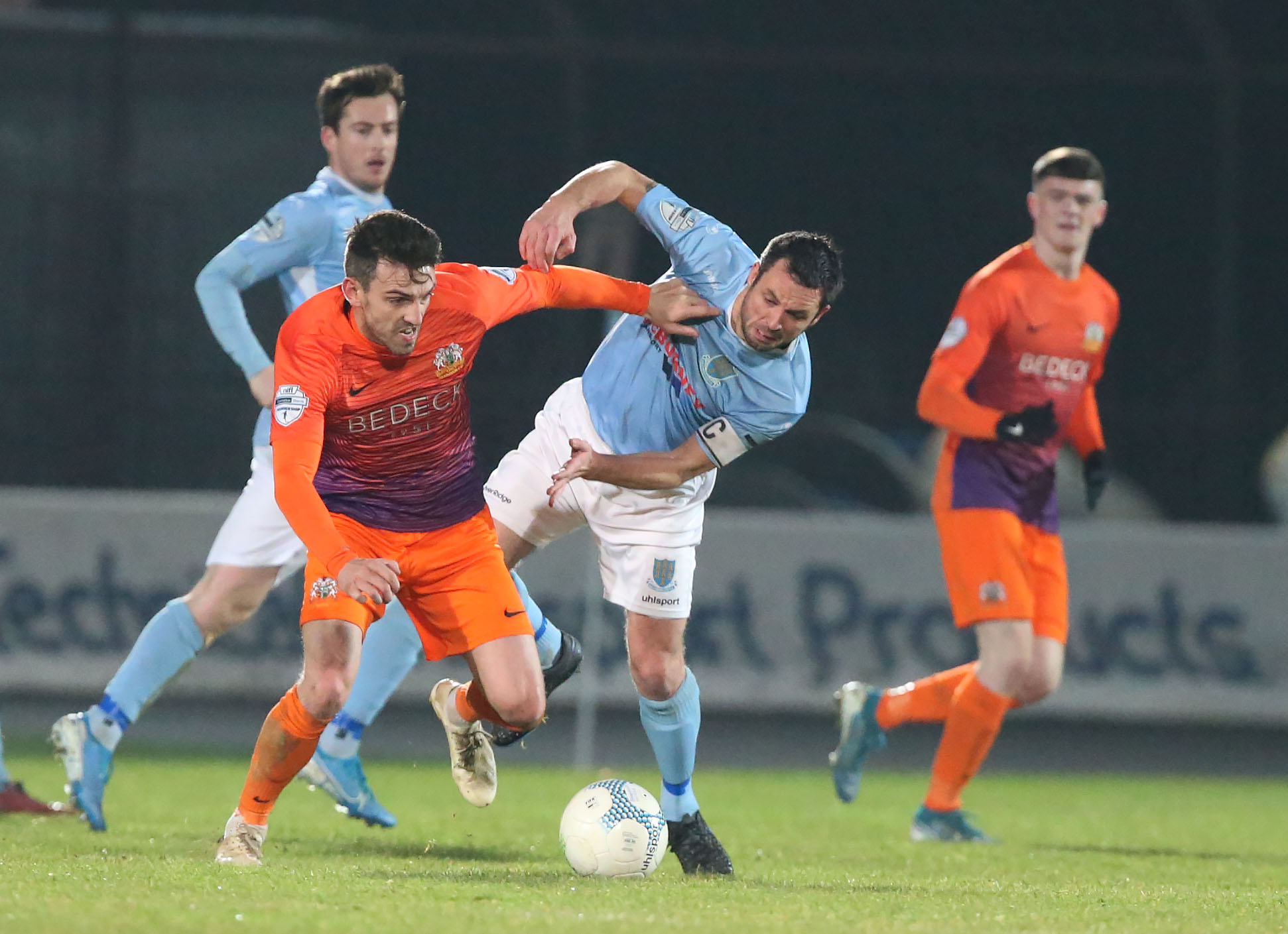 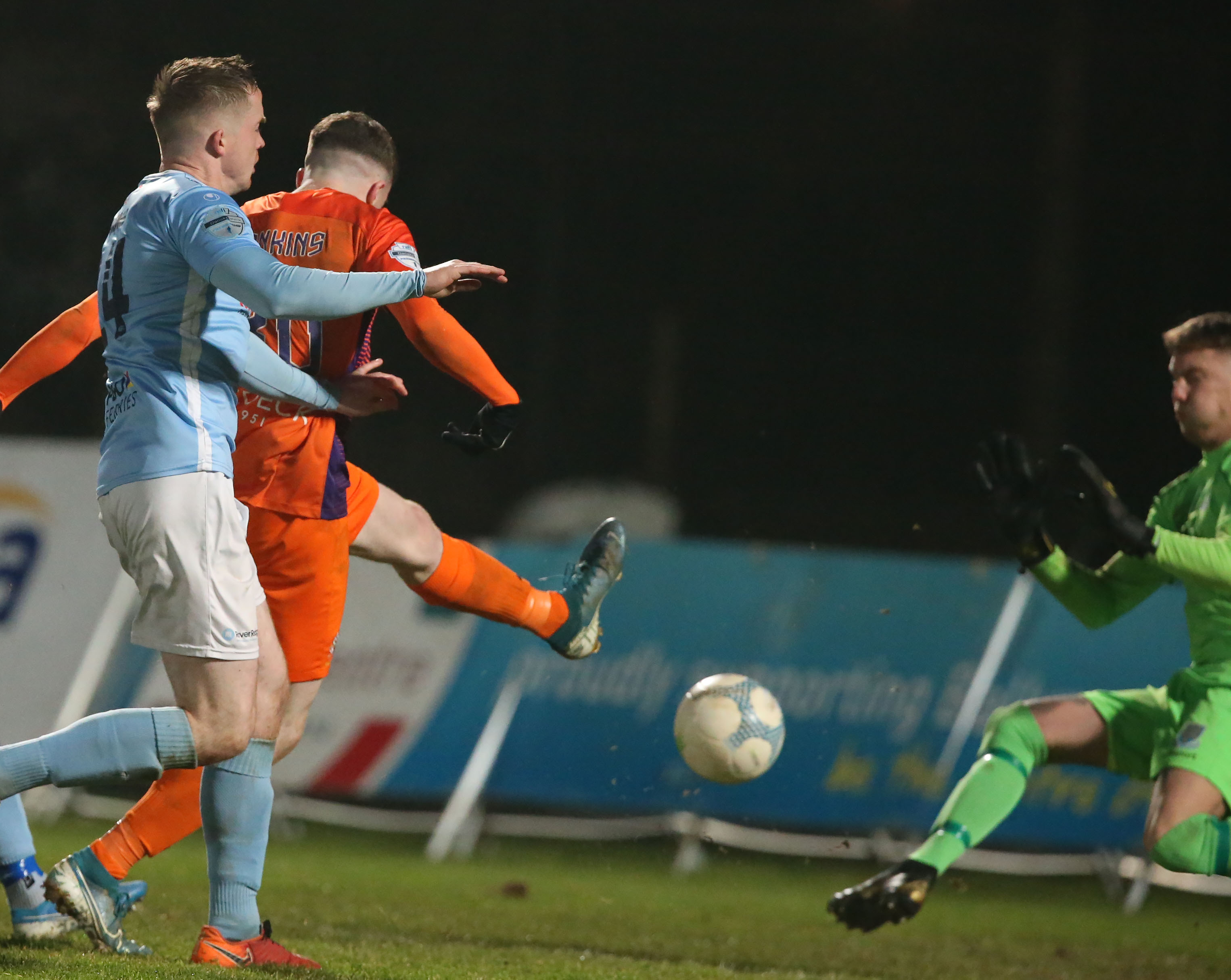 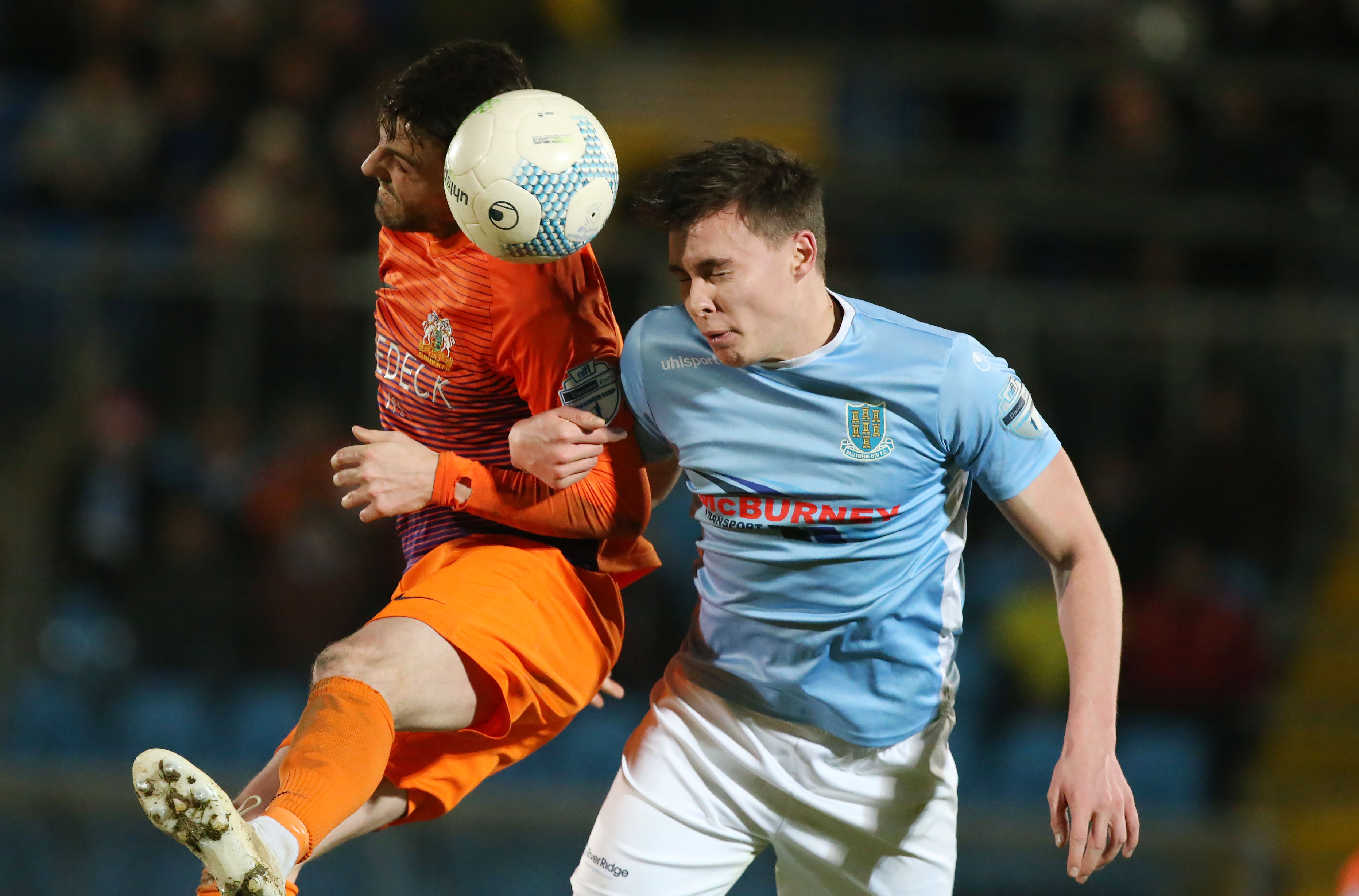 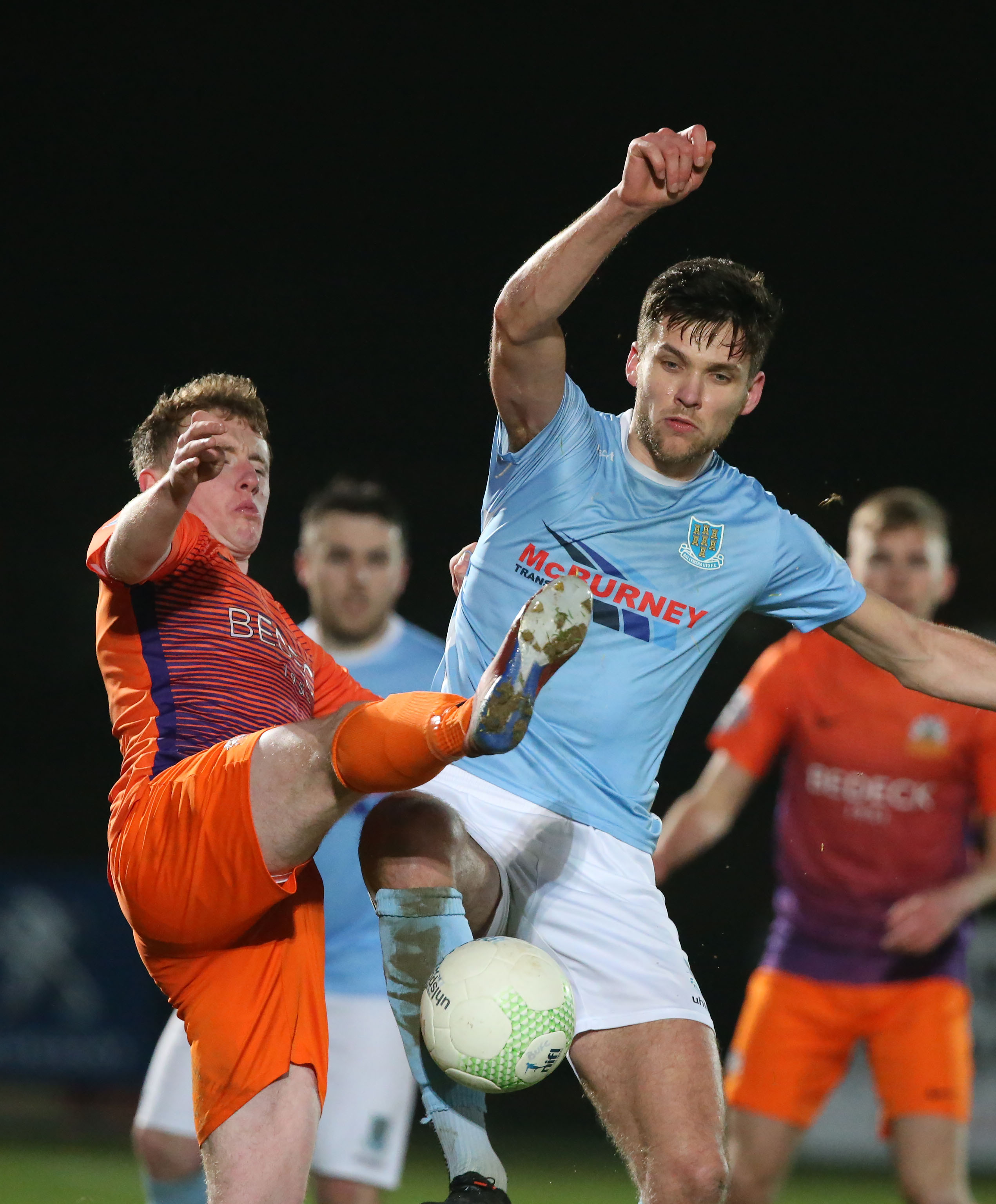 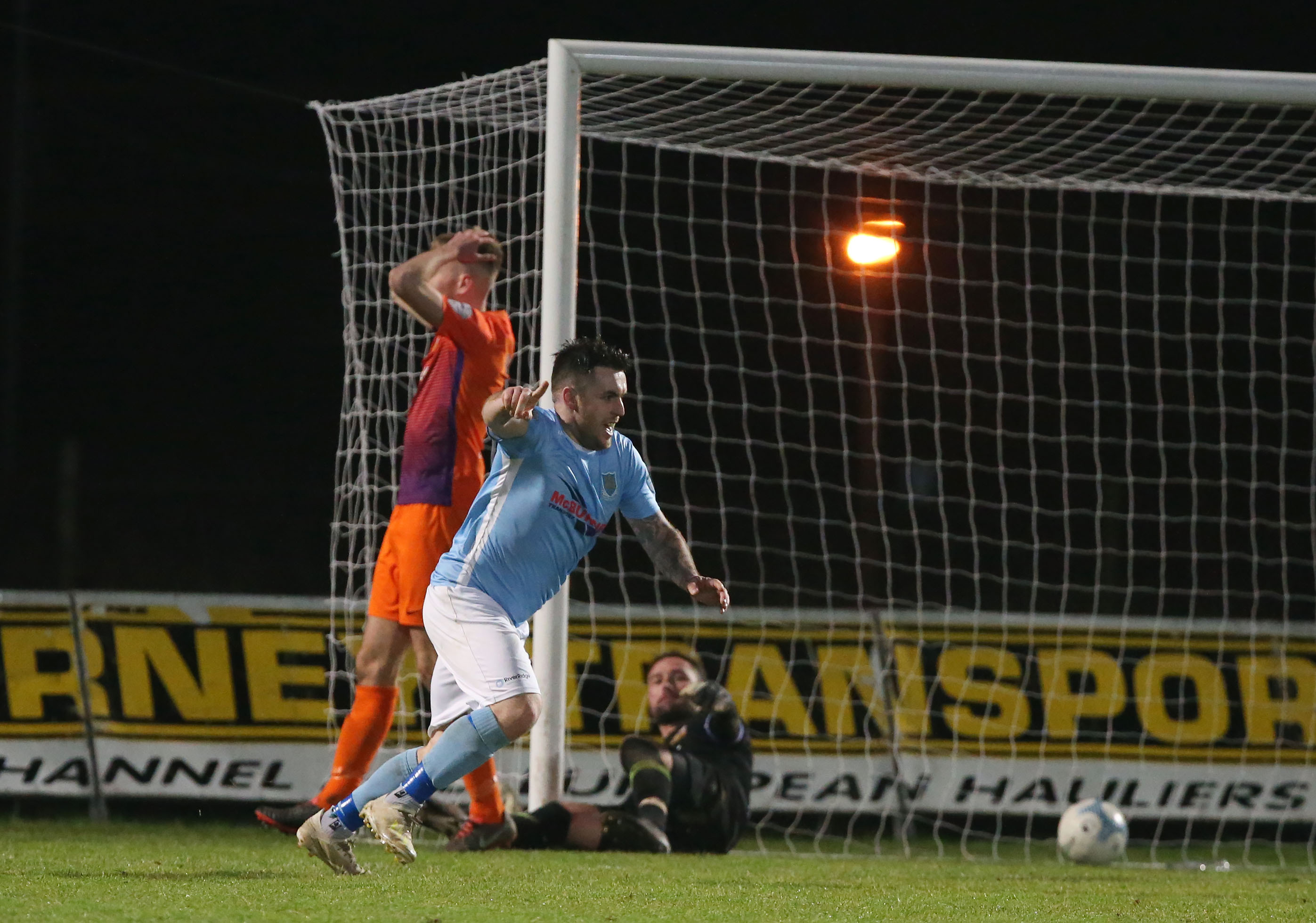 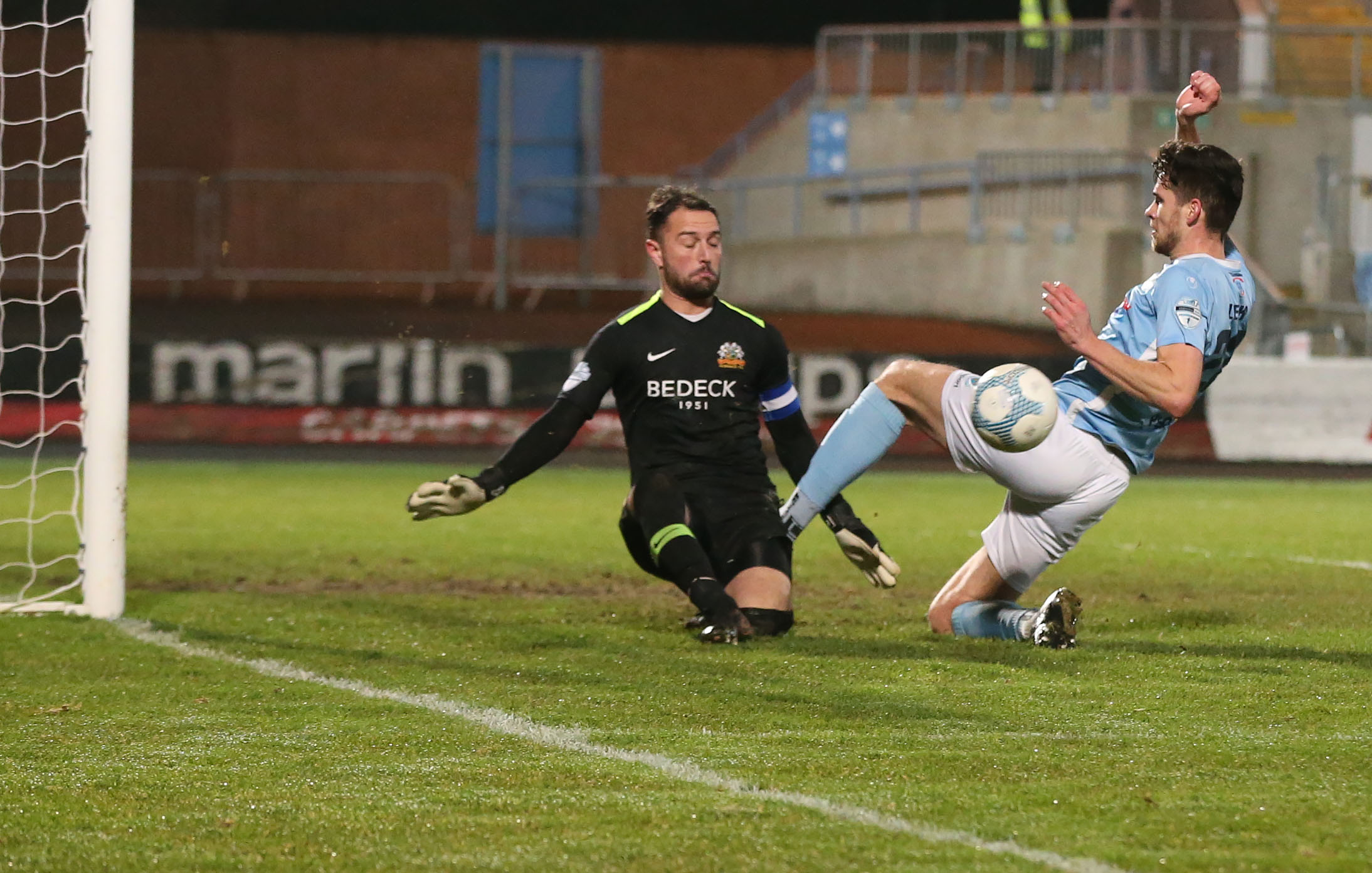