Two Conor McMenamin goals helped Cliftonville move back to the top of the table with a big victory over rivals Crusaders at Seaview.

The game got off to a frantic start with the Crues seizing the advantage with less than two minutes on the clock through David Cushley after he fired into the bottom corner after Ross Clarke rolled the ball across from the right.

But, on six minutes, the Reds levelled when McMenamin showed great composure when he received the ball with his back to goal before turning to finish past Gerard Doherty.

Cliftonville might have edged in front midway through the first half but Declan Caddell was on hand to clear off the line after Garry Breen appeared to have made the most of a mistake by Doherty.

McMenamin then threatened with a left foot effort only for the ball to flash just the wrong side of the post while, for the Crues, Jordan Owens was thwarted by a Jamie Harney block before the break.

Doherty did well to deny McMenamin at the near post early in the second half before his opposite number, Richard Brush, was alert to Owens' threat soon after at the other end.

Crusaders then thought they had regained the lead through Jarlath O'Rourke but his close range finish was ruled out offside.

And it proved to be a pivotal moment in the game when, just over ten minutes later, McMenamin claimed Cliftonville's winner with a cleanly executed quality finish into the corner of the net. 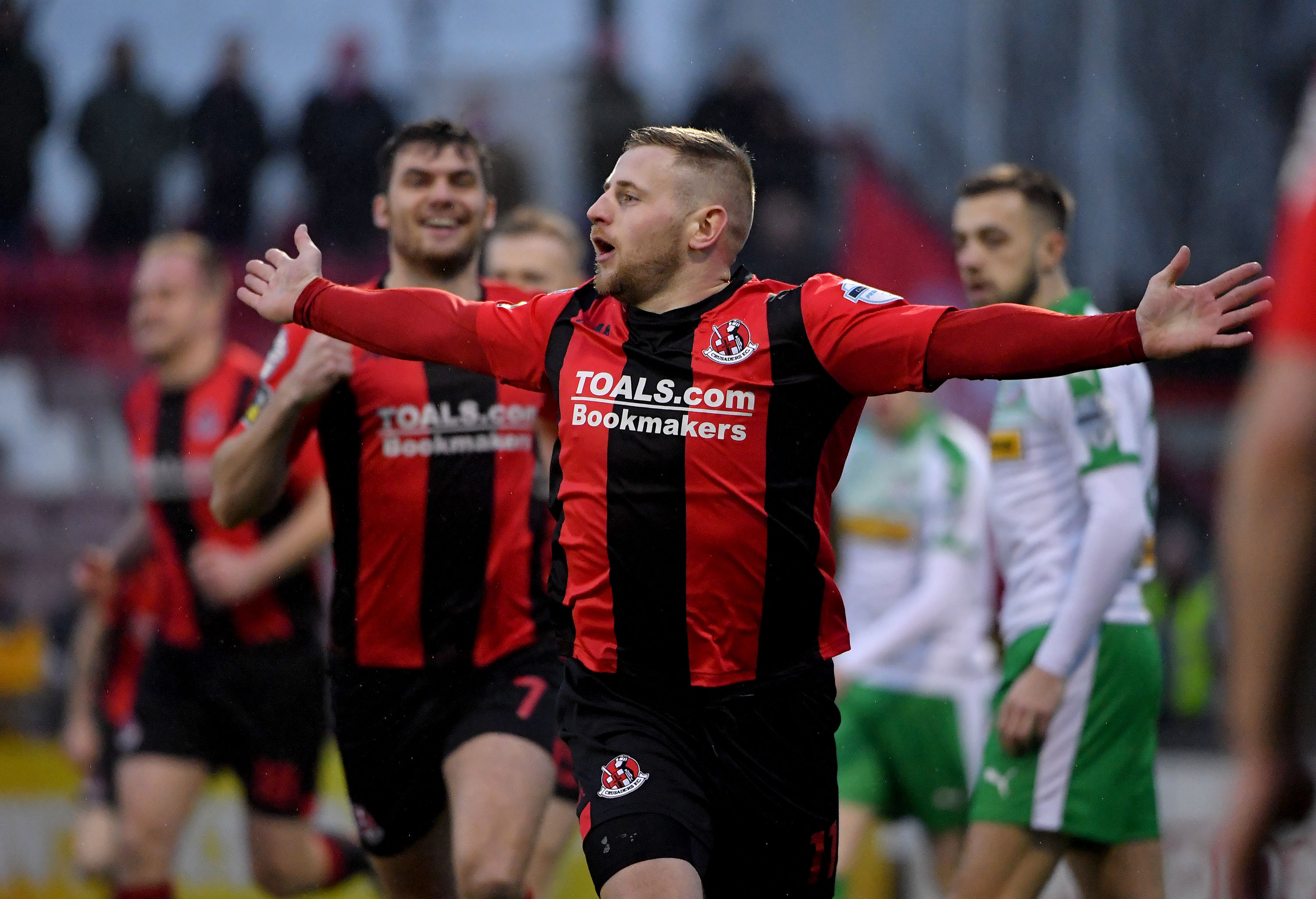 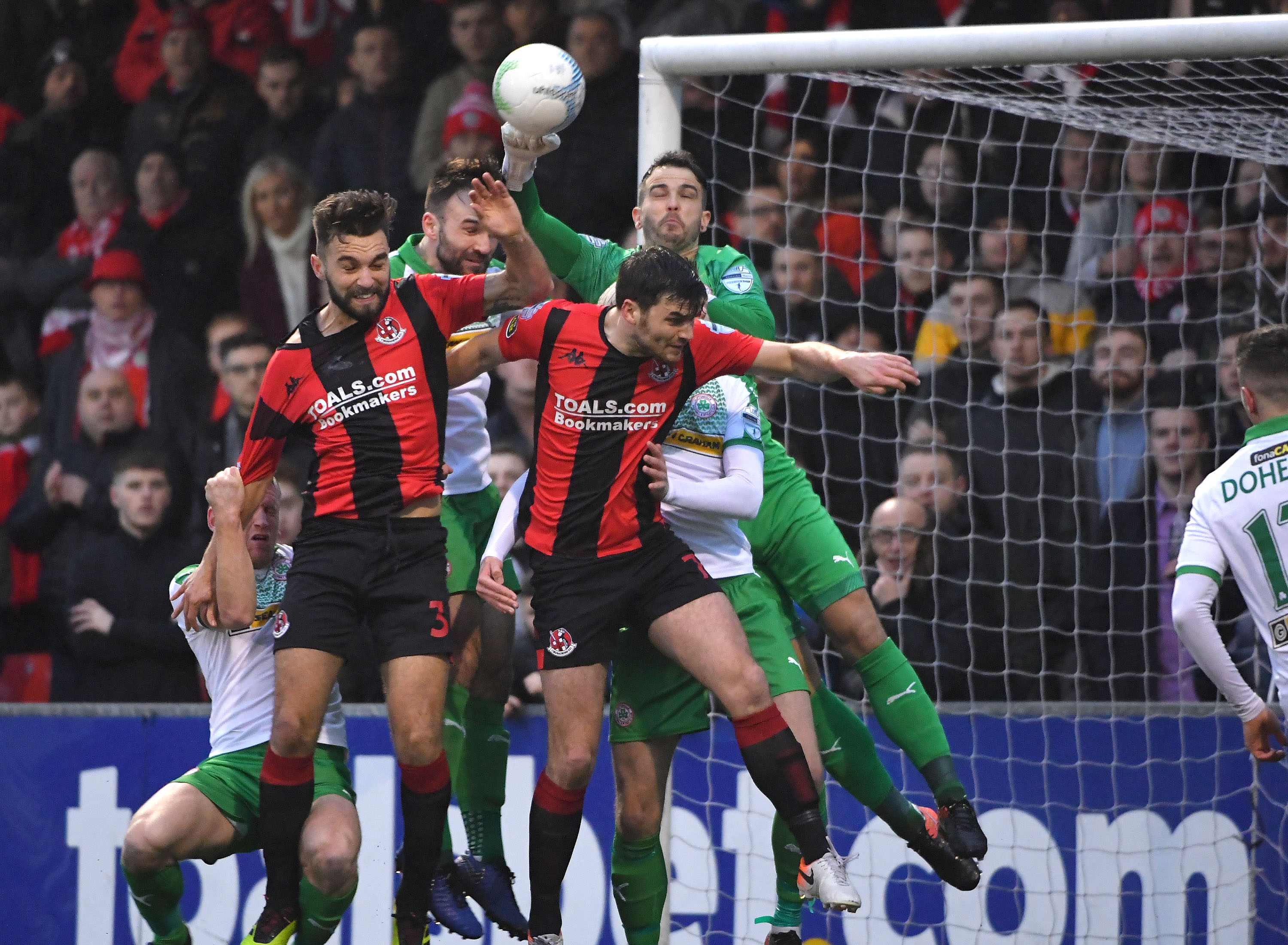 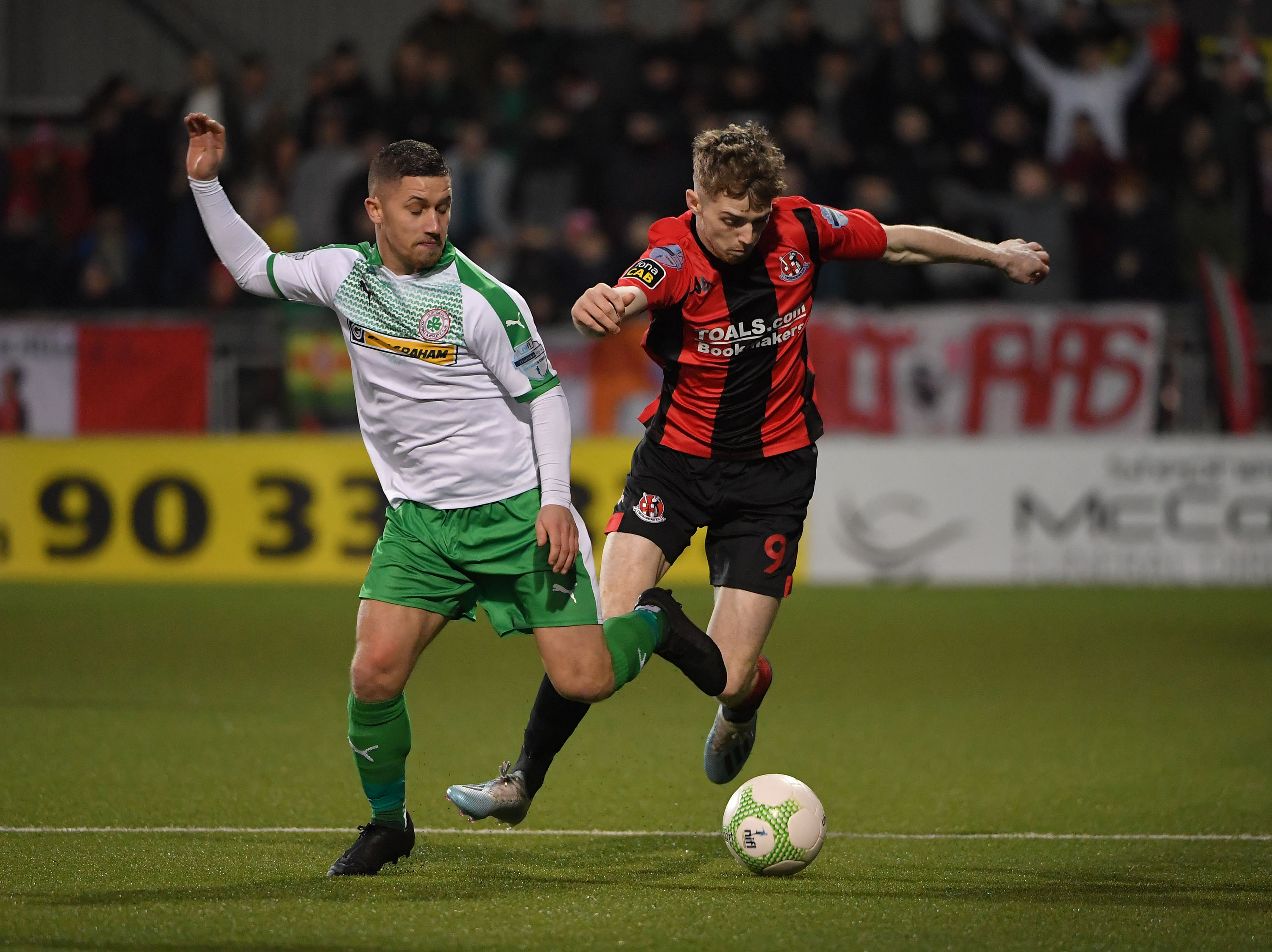 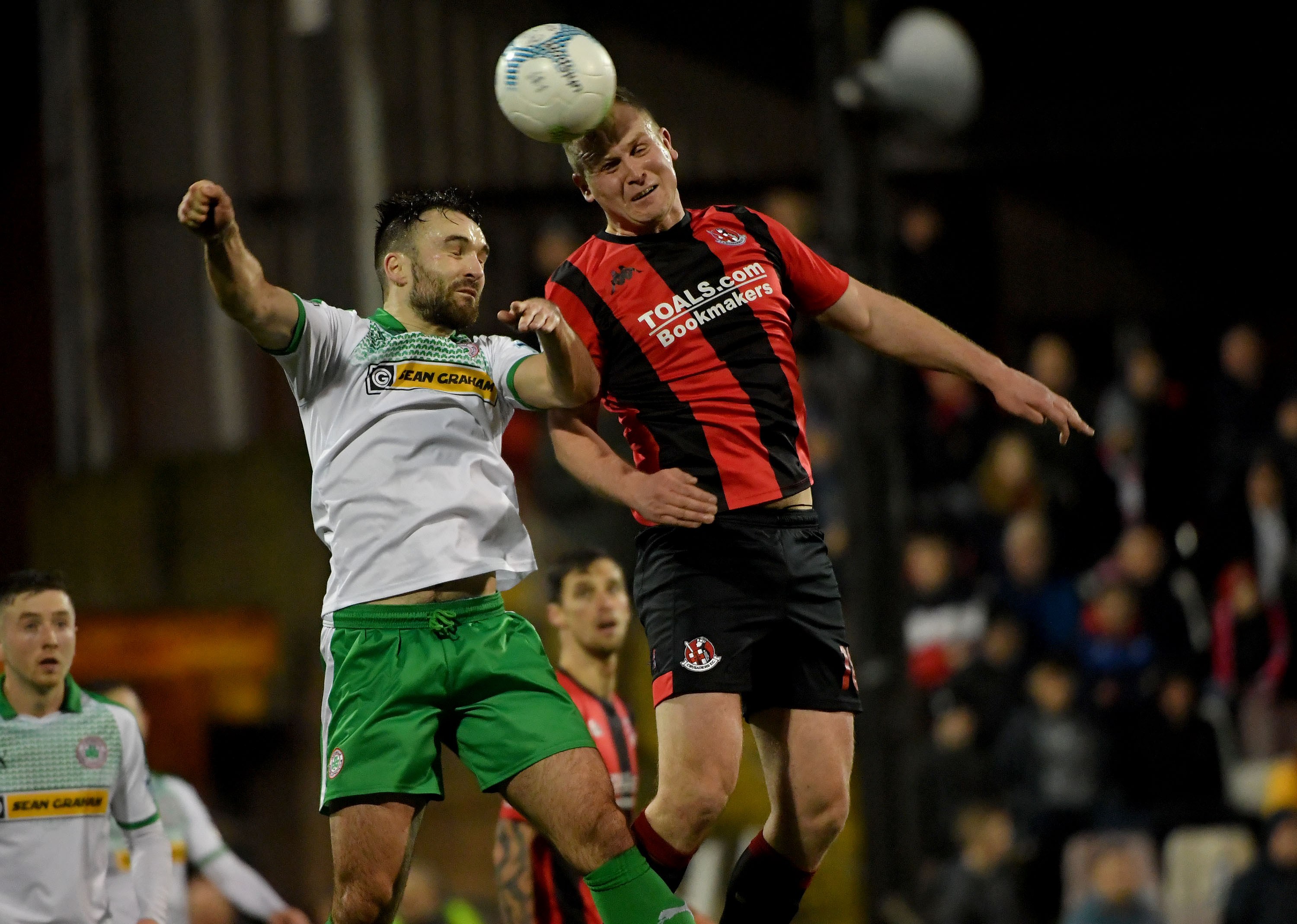 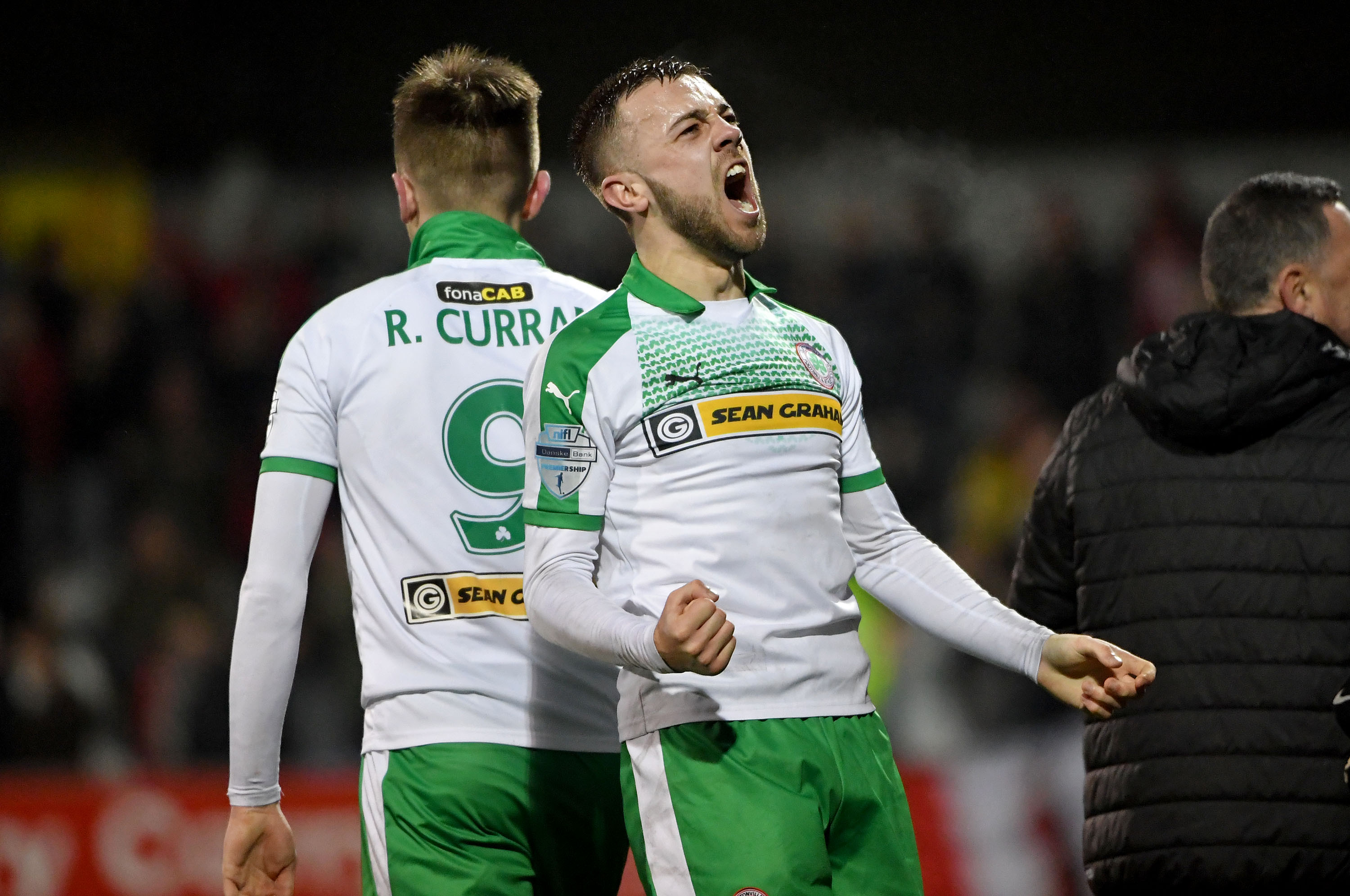 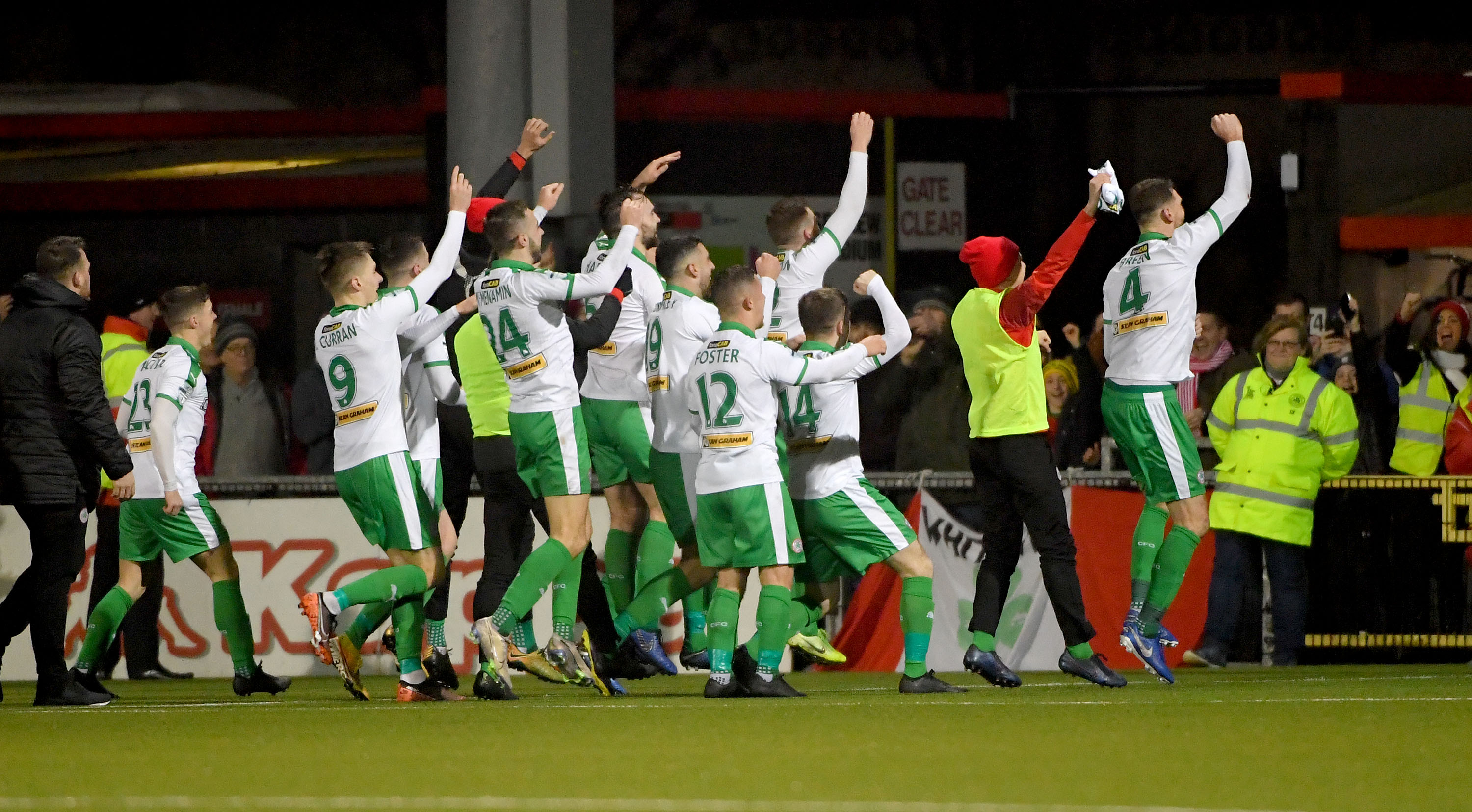