BALMER GOAL GETS BALLYMENA OFF TO WINNING START

A Kofi Balmer goal midway through the first half was enough for Ballymena United to defeat derby rivals Coleraine on the opening night of the new Danske Bank Premiership campaign.
Balmer grabbed what proved to be the only goal of the game after 27 minutes with a back post header after rising unmarked to convert Steven McCullough's corner.
Both sides enjoyed chances during the opening exchanges with Ben Doherty firing a free-kick from the edge of the box just over while, at the other end, Stephen O'Donnell almost turned the ball into his own net.
After Balmer had opened the scoring Ballymena almost doubled their lead when Ciaran Kelly connected with a McCullough delivery only for the ball to go just wide while Gareth Deane later produced a superb stop from Leroy Millar.
The visitors were reduced to ten men just before the break after Josh Kelly was shown a straight red card by Andrew Davey following a challenge on Stewart Nixon.
Unsurprisingly, the Bannsiders tried to make their extra man count in the second half.
James McLaughlin tested Ross Glendinning from distance on the hour, before blasting just over a couple of minutes after that.
Evan Tweed then saw an acrobatic effort held while, moments later, McLaughlin turned the ball against an upright with Trai Hume doing well to clear Josh Carson's rebound off the line. Stephen Lowry also fired just over sixty seconds after that as Oran Kearney's side pushed hard for the equaliser.
But Ballymena might have doubled their advantage with around a quarter-of-an-hour remaining after Ryan Waide cut in down the right only to fire into the side netting.
David Jeffrey's side subsequently held on to secure the points, although Coleraine had one final chance in the closing moments when substitute Ian Parkhill saw a goalbound effort blocked by Jonny Addis.
Coleraine: Deane, Kane, Doherty, Lowry, McLaughlin, Carson, McConaghie, Tweed, O'Donnell, Glackin, Nixon subs Gallagher (not used), Douglas (not used), Wilson (not used), Parkhill (replaced Nixon 83), Allen (replaced O'Donnell 70), Tosh (not used), McLean (not used)
Ballymena United: Glendinning, Redman, McCullough, McElroy, McCartan, Waide, Balmer, Hume, Millar, C. Kelly, J. Kelly subs Williamson (not used), T. Kane (not used), Addis (replaced Balmer 78), McKeown (not used), Winchester (not used), Harpur (replaced McCartan 74), K. Kane (not used) 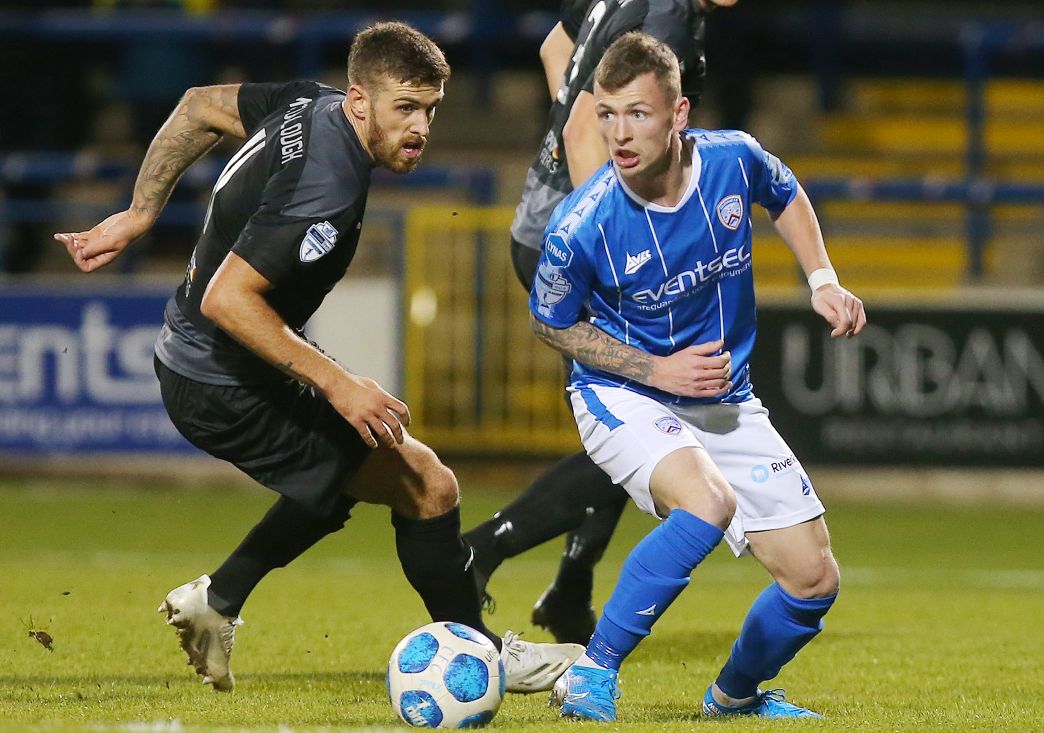 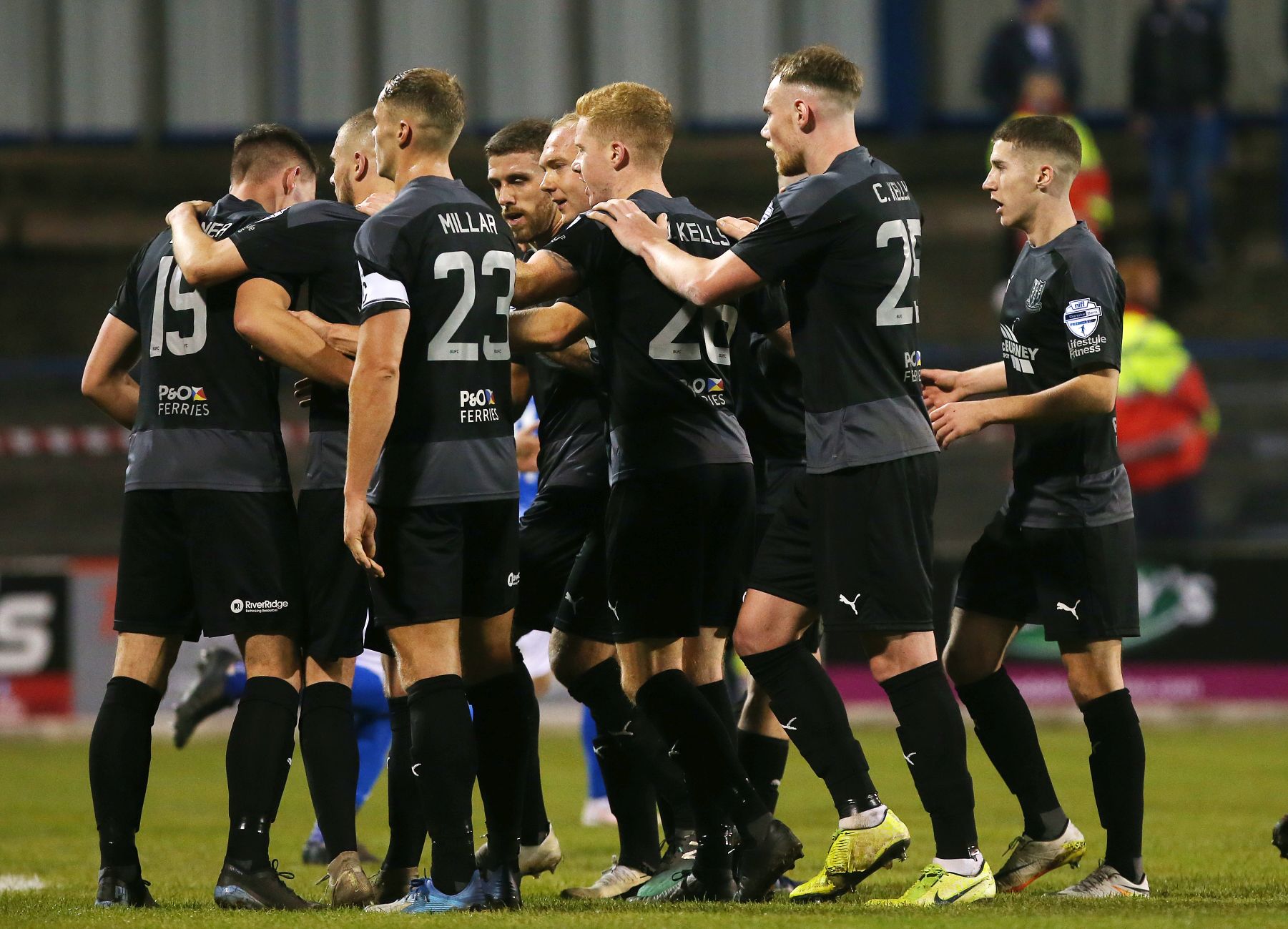 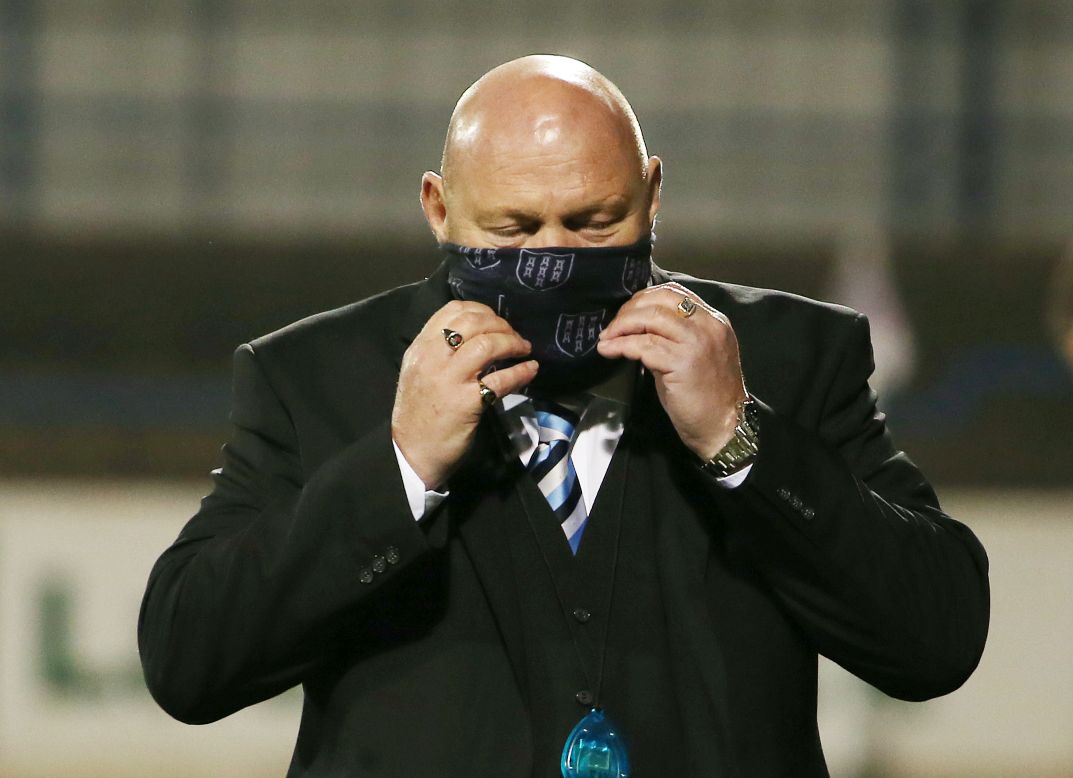 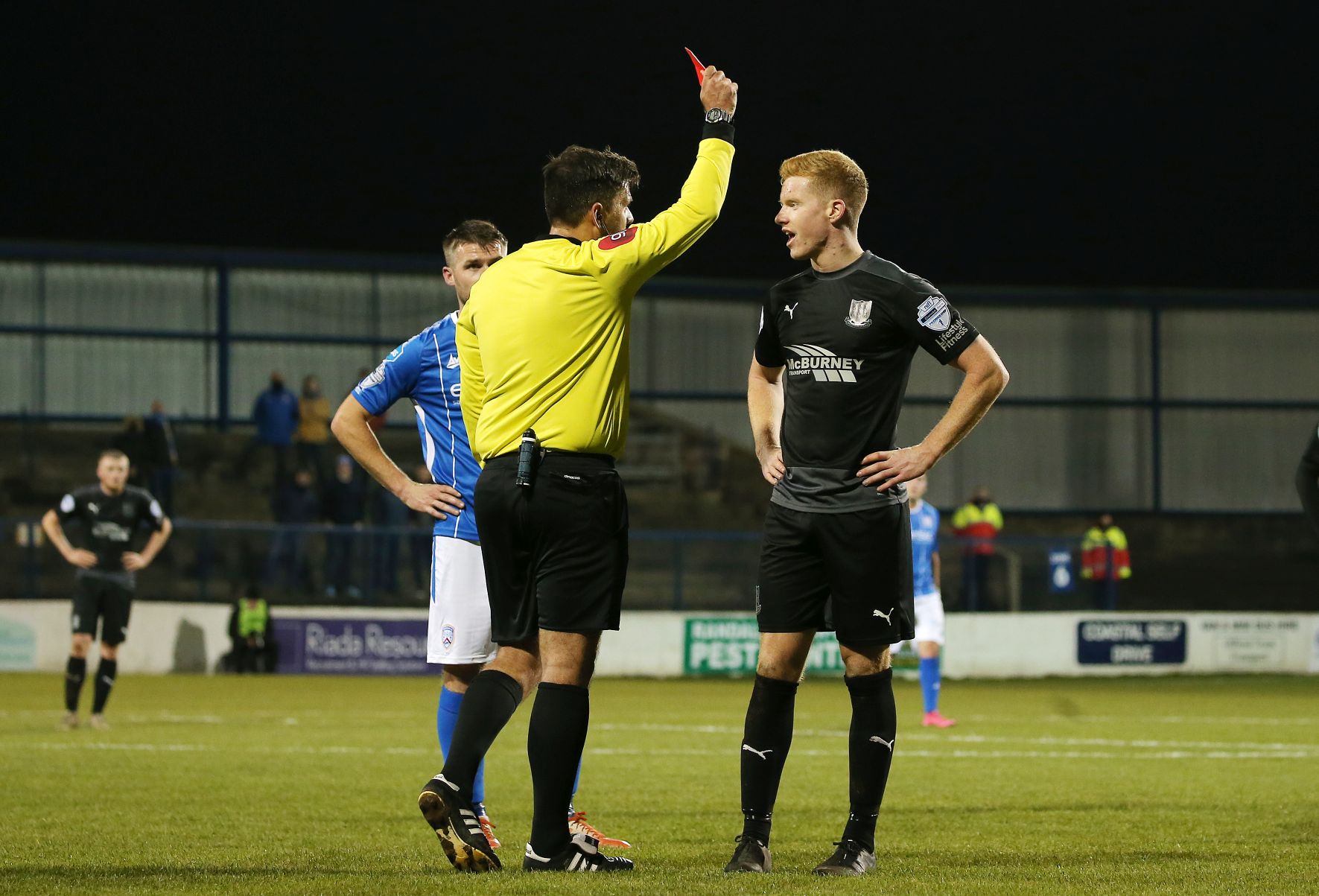 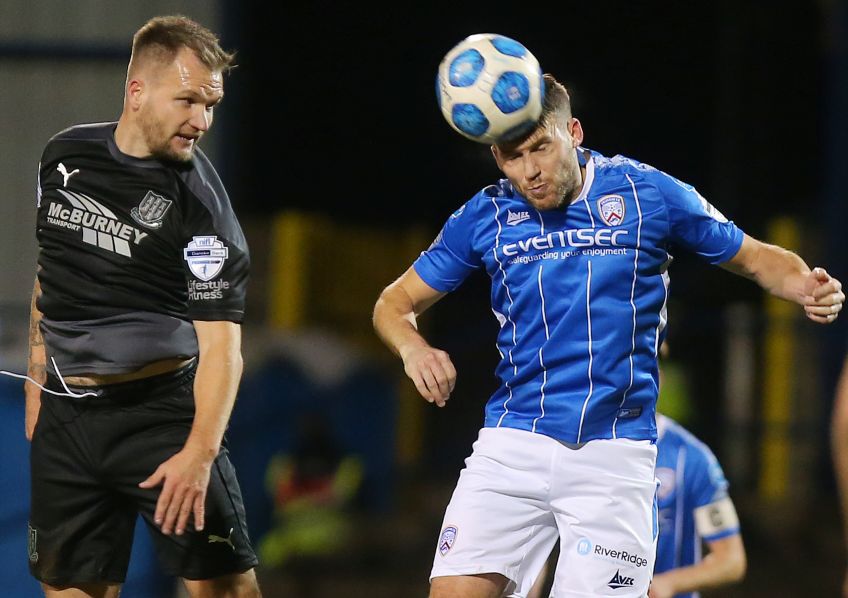 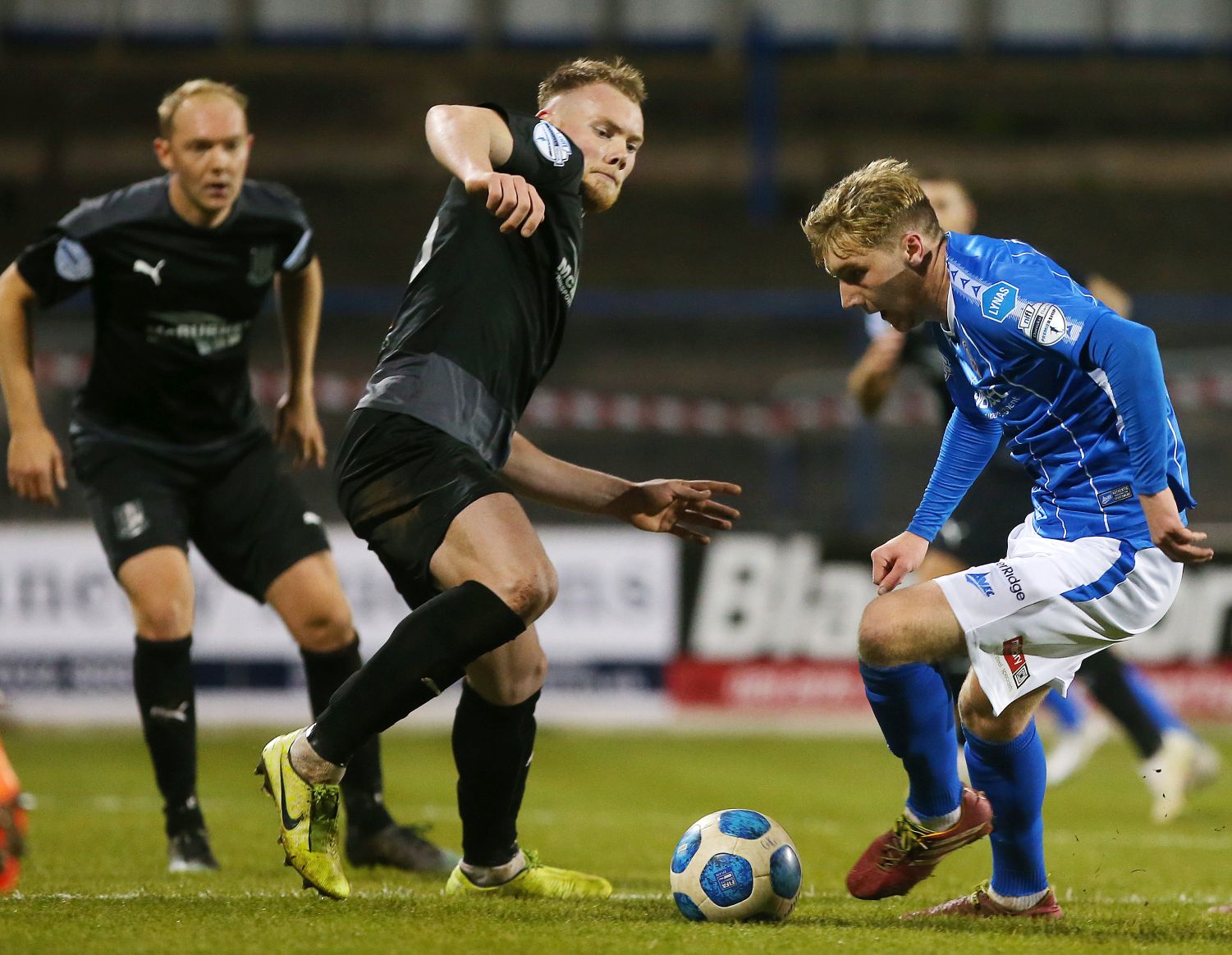