LARNE LEAPFROG CRUES BACK INTO SECOND

Larne leapfrogged Crusaders back into second spot in the table with victory in the evening kick-off at Inver Park.
Tiernan Lynch's side got off to a bright start when David McDaid fired into the side netting after just two minutes while Josh Robinson sent the ball just dipping over soon after that.
Mark Randall then had a go midway through the first half with a rasping drive from outside the area which fell just wide of the target.
Larne continued to create the clearer chances, and almost made them count just before the break when Sean O'Neill tipped a McDaid header over the bar while, from the corner, John Herron skimmed the woodwork.
O'Neill was called into action again in the opening moments of the second to push away Martin Donnelly's curling effort with another Larne chance following ten minutes later when Dean Jarvis fired straight at the keeper.
The home side eventually got their reward on 69 minutes after Randall found McDaid who got past Aidan Wilson before slotting the ball into the net.
Then, four minutes later, it was 2-0 with Tomas Cosgrove teaming up with McDaid and Donnelly to guide the ball home.
However the Crues pulled one back on 81 minutes when Conor Devlin attempted to Fuad Sule with a clearance only for Declan Caddell to intercept and knock the ball into the bottom corner.
But despite a tense finish to the game the Crues were unable to carve out the all important equaliser as Larne held onto their advantage.
Larne: Devlin, Watson, Robinson, Herron, Sule, Randall, McDaid, Donnelly, Lynch, Cosgrove, Jarvis subs C. Mitchell (not used), Kelly (not used), Hale (not used), A. Mitchell (not used), Murr (not used), Wade Slater (replaced Lynch 90+2), Hughes (replaced Herron 82)
Crusaders: O'Neill, Burns, Hegarty, Wilson, Lowry, McGonigle, Forsythe, Lecky, Owens, Thompson, Clarke subs Doherty (not used), Kennedy (replaced Burns 73), Hale (not used), Cushley (not used), Caddell (replaced Lecky 68), O'Rourke (not used), Ruddy (replaced Owens 53) 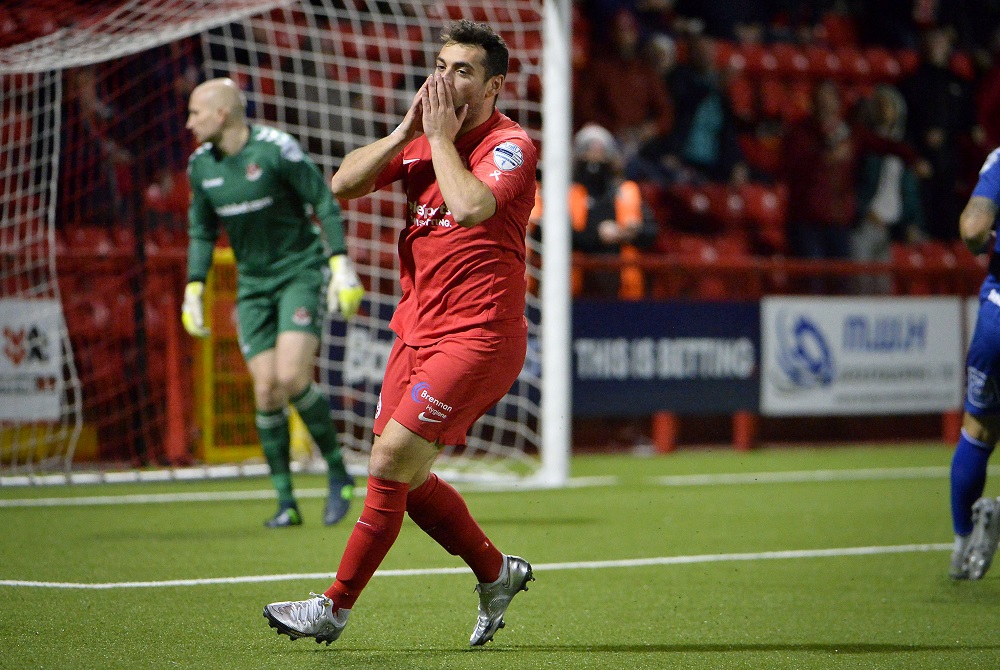 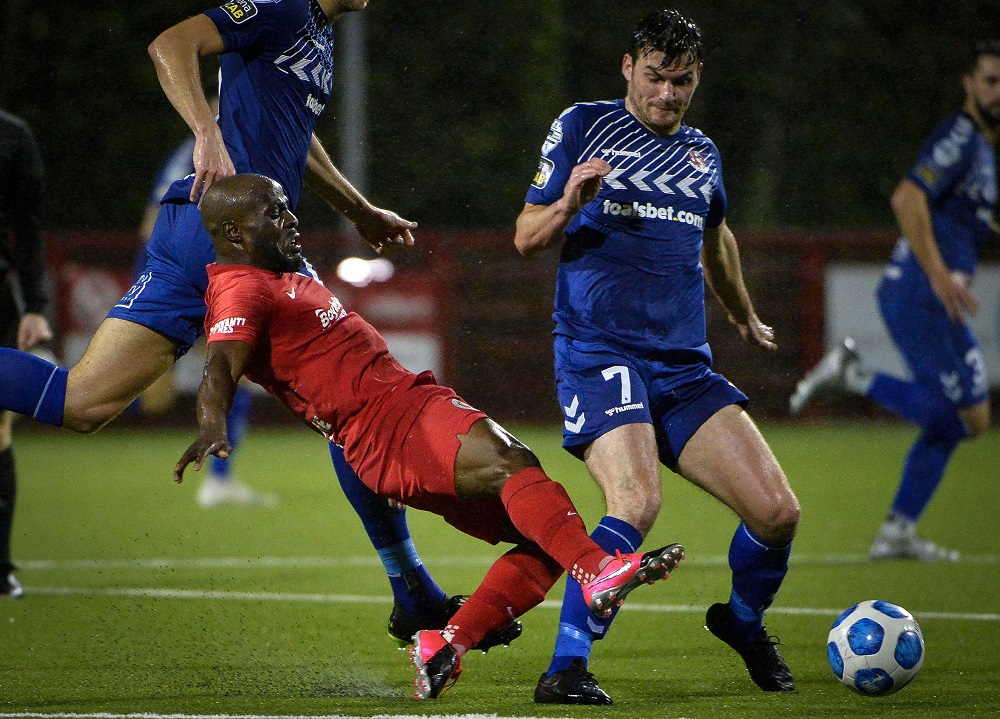 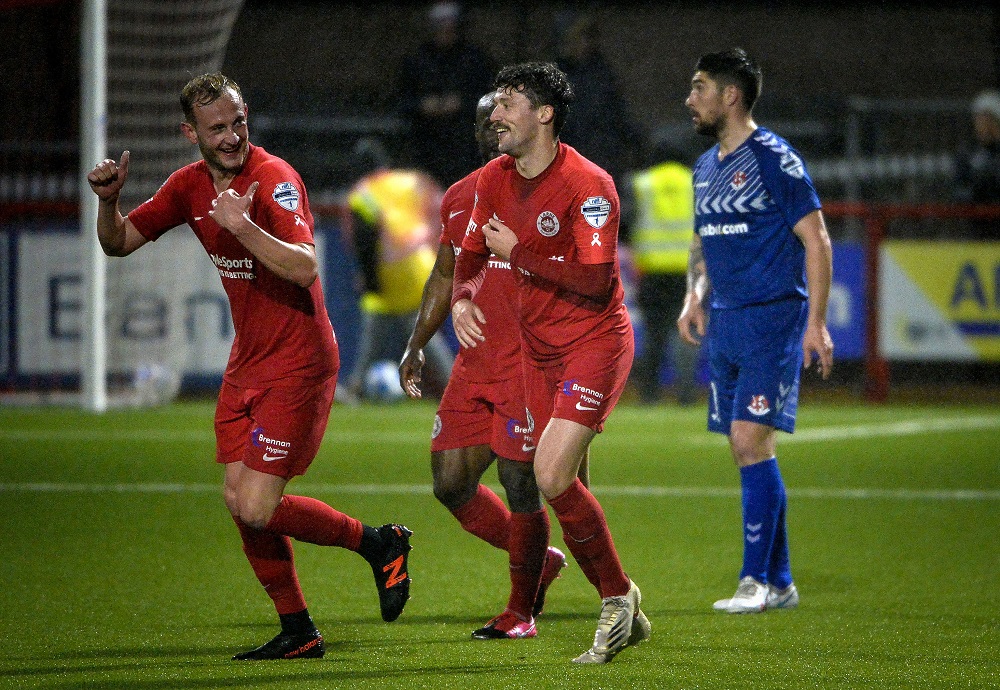 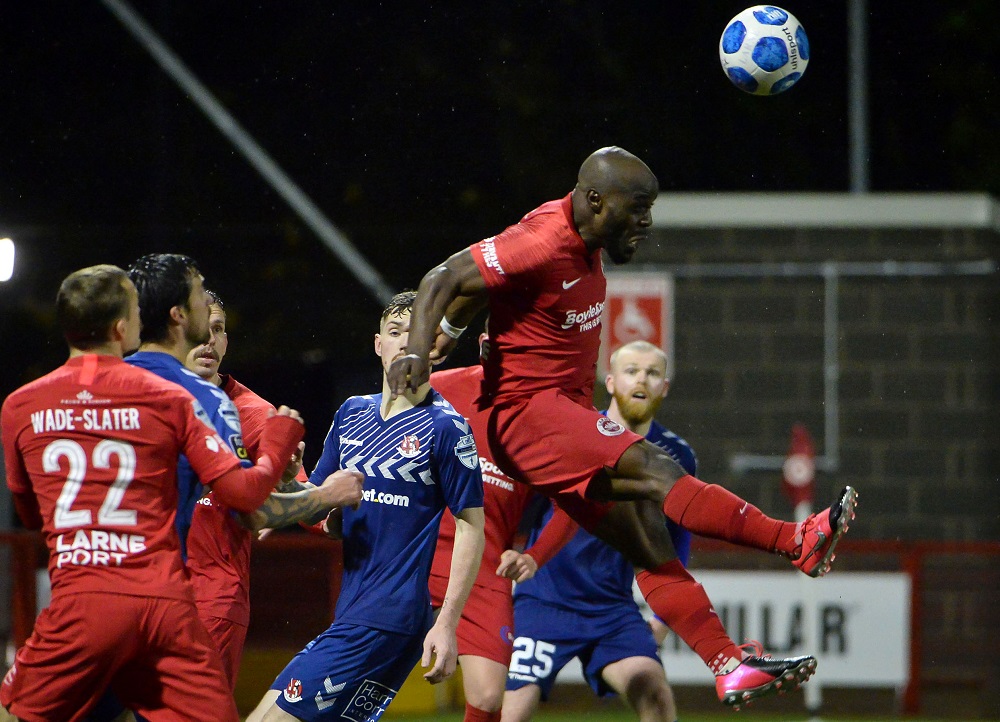 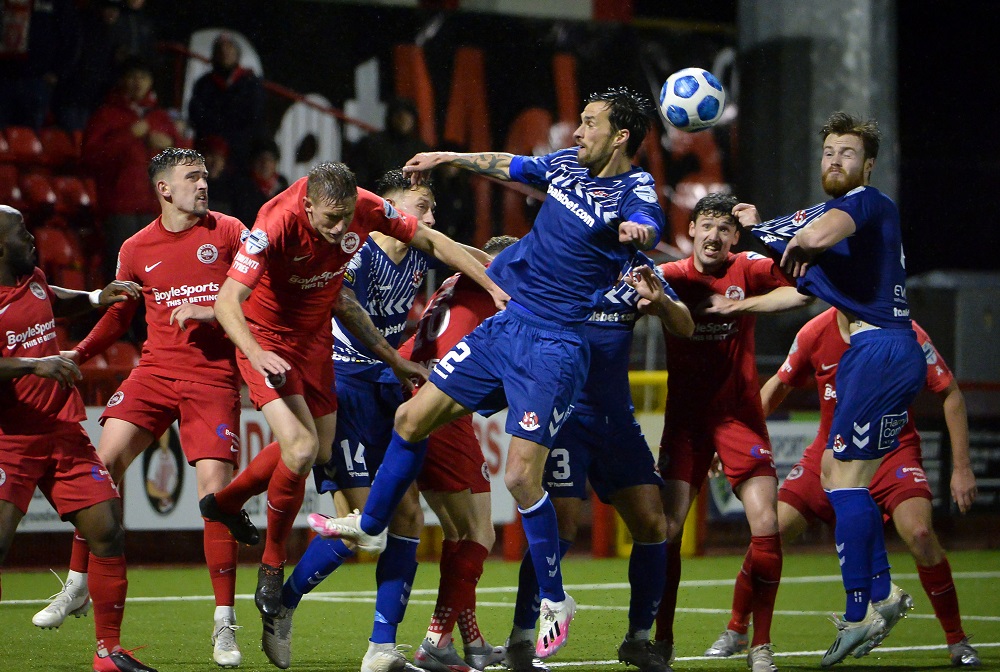 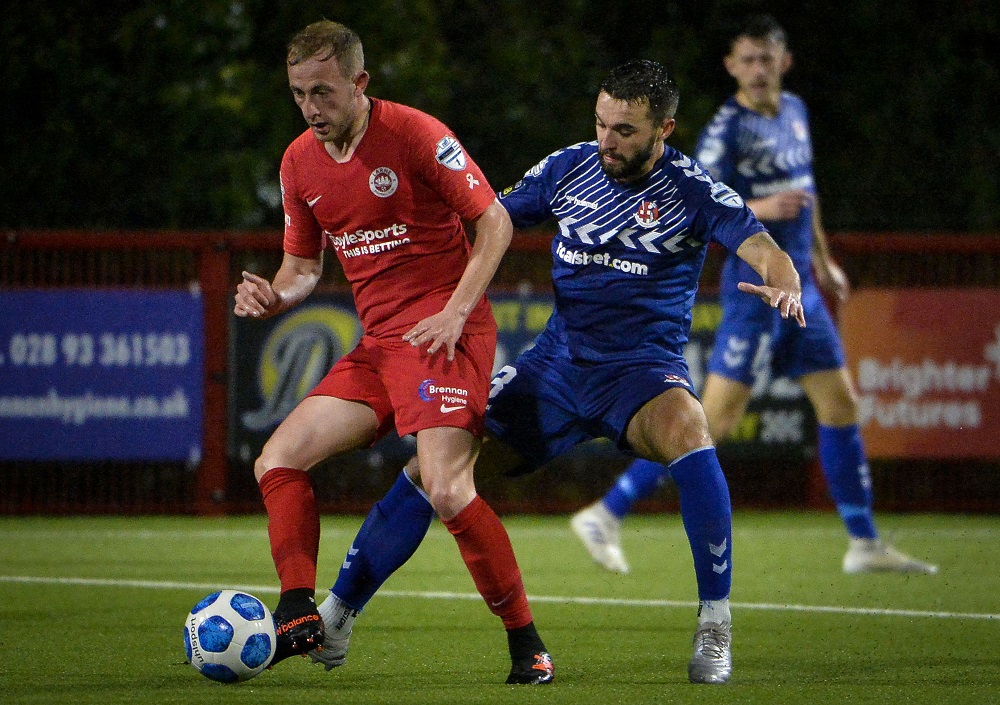