WARRENPOINT GIVE LINFIELD THE BLUES

Warrenpoint Town came from a goal down at Milltown to inflict the first defeat of the season upon defending champions Linfield and knock them off the top of the table.
The win was also 'Point's first ever over the Blues in the league and moves Barry Gray's side up to seventh in the standings.
Despite a promising start for Warrenpoint they found themselves behind just before the half-hour mark  when Kirk Millar opened the scoring with a free-kick fired low and hard from the edge of the box past Gabriel Sava into the bottom corner.
And it was almost 2-0 barely a minute later but Shayne Lavery's header at the near post was directed straight at the grateful 'Point keeper.
Jordan Stewart then had an opportunity to double Linfield's lead but he somehow missed from point blank range after Lavery found him with an inch perfect cross.
However, 'Point levelled in first half stoppage time through Alan O'Sullivan after he got the final touch when Gavin Peers knocked down a corner.
Boosted by this, Warrenpoint moved in front on 56 minutes. A flowing move culminated with O'Sullivan find Dillon who, in turn, directed a side foot finish past keeper David Walsh.
Linfield pressed for the equaliser but a lack of clear opportunities coupled with a fine defensive performance saw 'Point hold on for a deserved three points.
Warrenpoint Town: Sava, Deasy, Ball, Peers, McVeigh, Dillon, O'Sullivan, McCaffrey, Swan, Hutchinson, Wallace subs Coleman (not used), O'Connor (replaced O'Sullivan 82), Mullen (not used), Knox (not used), Carson (not used), Quinn (not used), Forsythe (not used)
Linfield: Walsh, Larkin, Haughey, Callacher, Stewart, Millar, Lavery, Kearns, Fallon, Mulgrew, Quinn subs Johns (not used), Shevlin (replaced Kearns 60), Clarke (not used), McClean (replaced Fallon 50), Doyle (not used), Hery (not used), Pepper (not used) 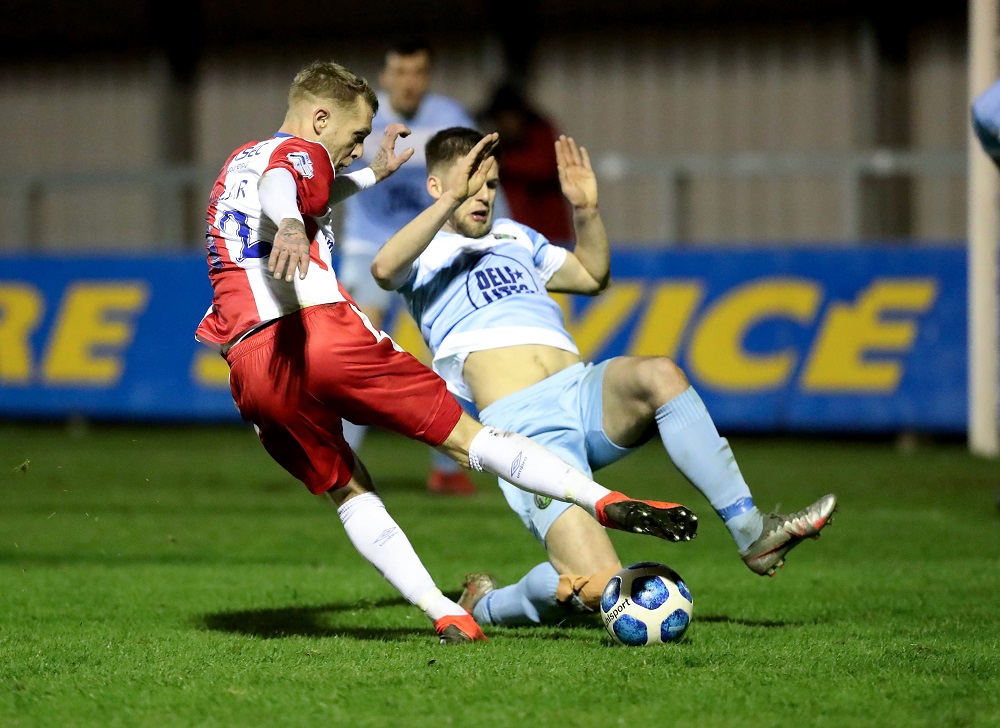 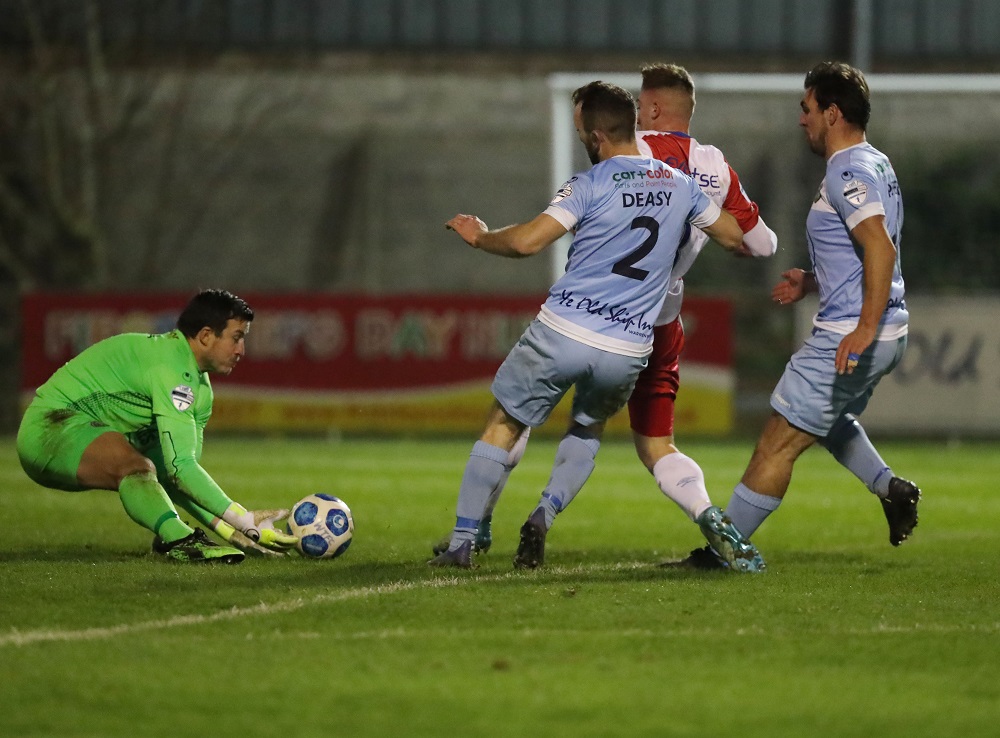 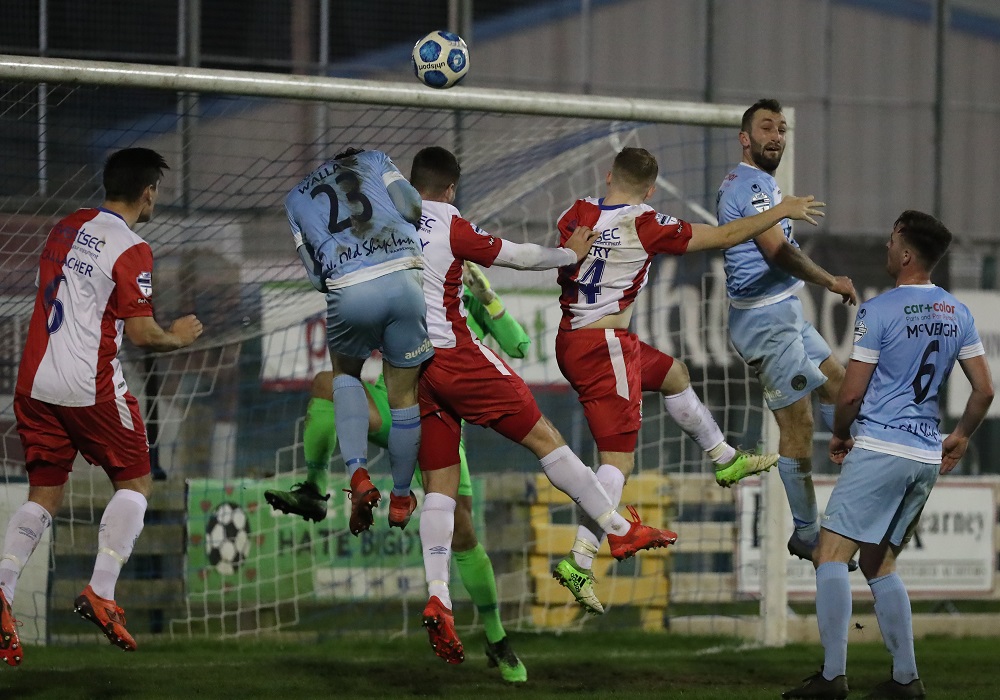 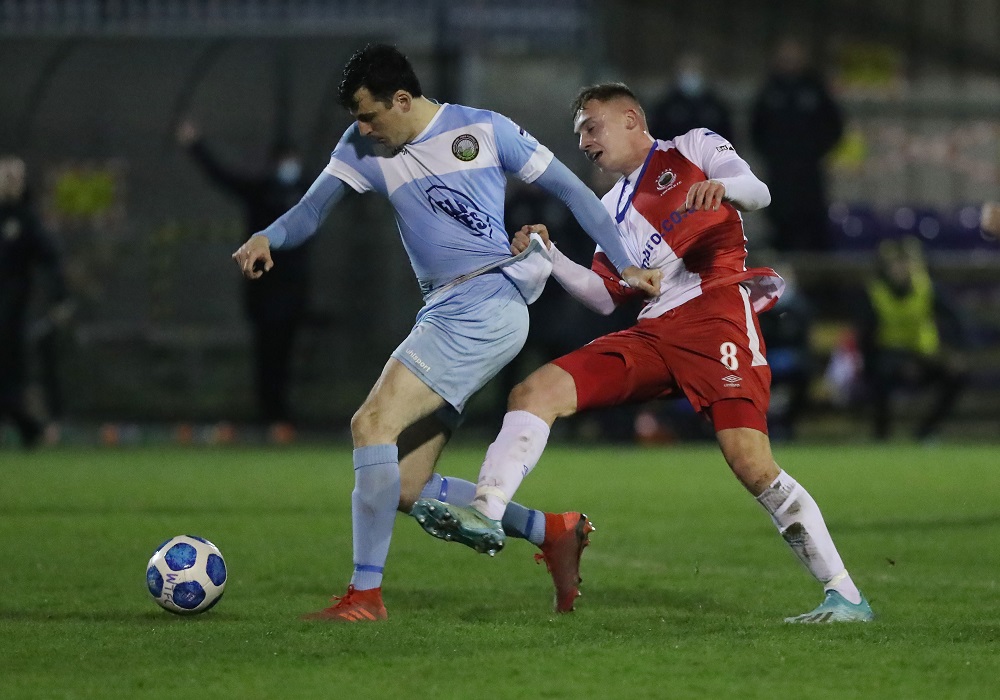 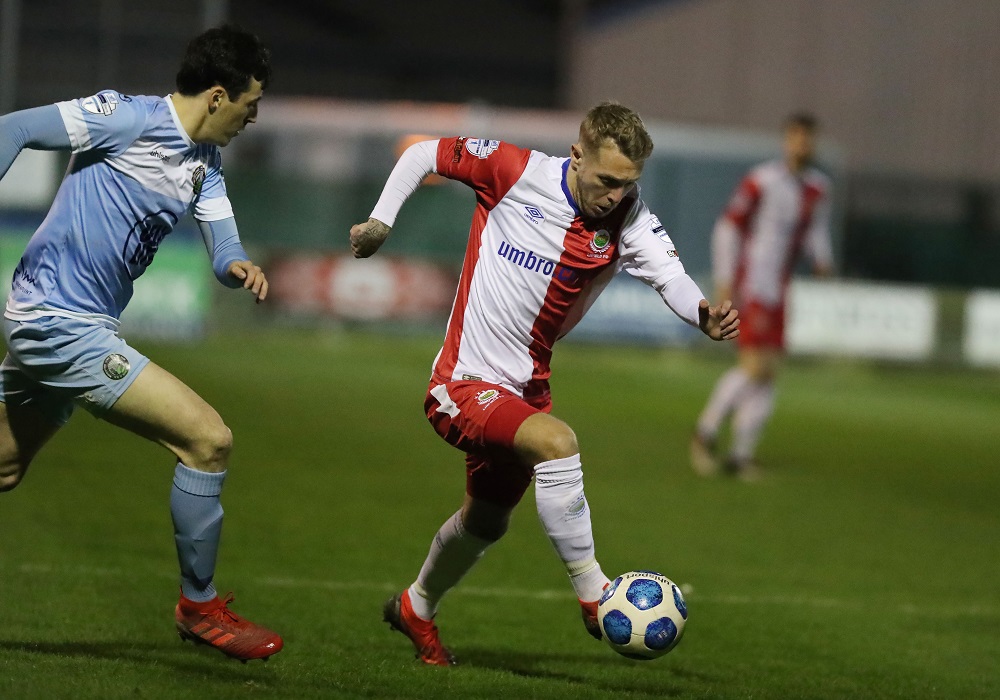 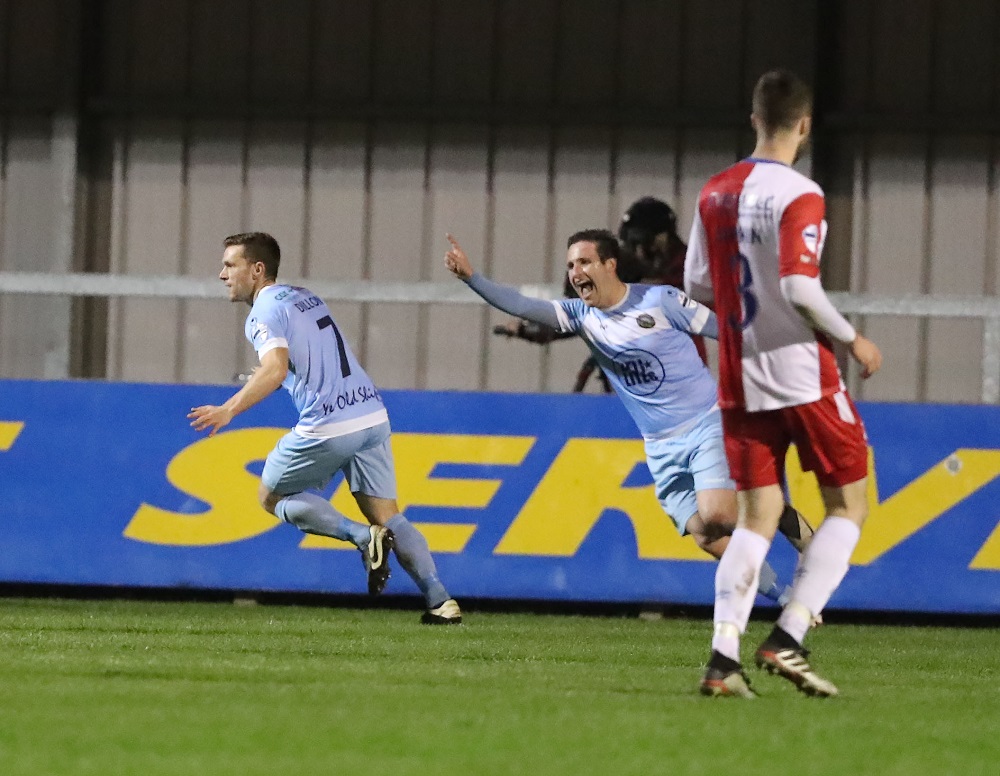