Two goals early in the second half guided Linfield to victory over Cliftonville at Windsor Park.
After a scoreless first 45 minutes Shayne Lavery broke the deadlock just over sixty seconds after the break with a superb volley past Richard Brush from the edge of the area.
Then, around three minutes later, Kirk Millar doubled Linfield's advantage with a composed finish after picking up the loose ball after Lavery's initial effort had been blocked.
Outside of the goals Linfield began the game on the front foot with Jamie Mulgrew sending the ball just over from the edge of the box after four minutes while, for the Reds, Joe Gormley saw a decent effort saved by keeper David Walsh not long after.
Despite that promising start the next realistic effort on goal came just after the half-hour mark when Lavery had a shot blocked for corner which was eventually nodded over by Jimmy Callacher.
After falling behind to those two quick fire goals Cliftonville almost pulled one back through Ronan Doherty but his volley from Ryan Curran's header struck the crossbar.
But that was as close as they got with Linfield's two-goal cushion never really coming under any threat.
Linfield: Walsh, Stafford, Callacher, Stewart, Millar, Lavery, Clarke, McClean, Mulgrew, Pepper, Quinn subs Larkin (not used), Haughey (replaced Pepper 89), Waterworth (replaced Lavery 76), Shevlin (not used), Kearns (not used), Doyle (not used), Hery (replaced Stewart 83)
Cliftonville: Brush, McDermott, Breen, O'Reilly, C. Curran, McCrudden, McMenamin, Foster, Donnelly, Bagnall, Gormley subs Dunne (not used), O'Connor (not used), R. Curran (replaced McCrudden 59), McKee (not used), Doherty (replaced O'Reilly 66), Casey (not used), Maguire (replaced Gormley 59) 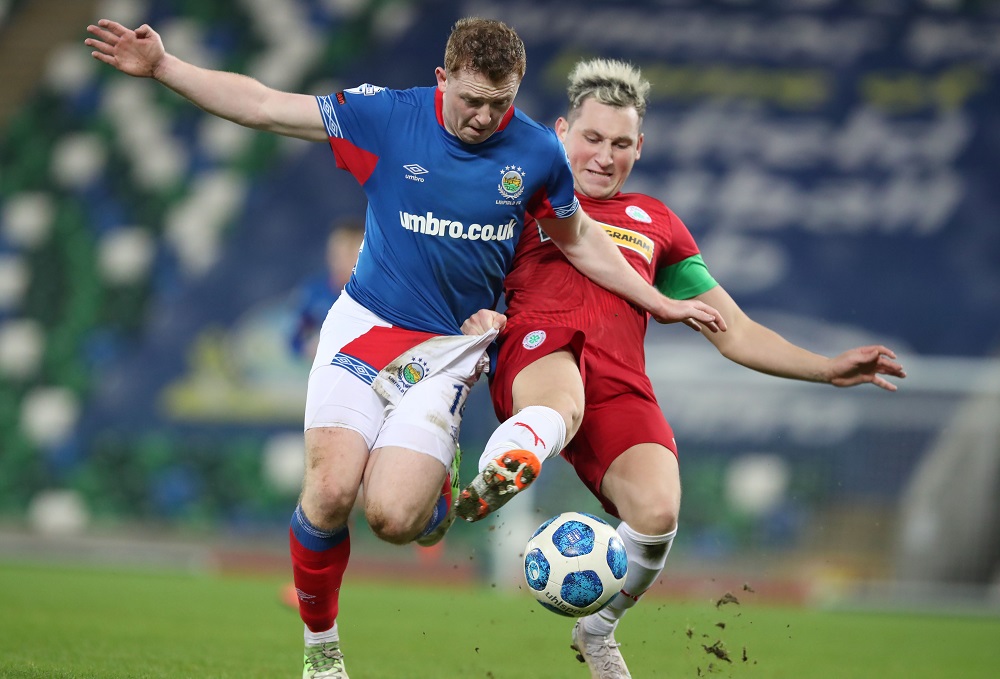 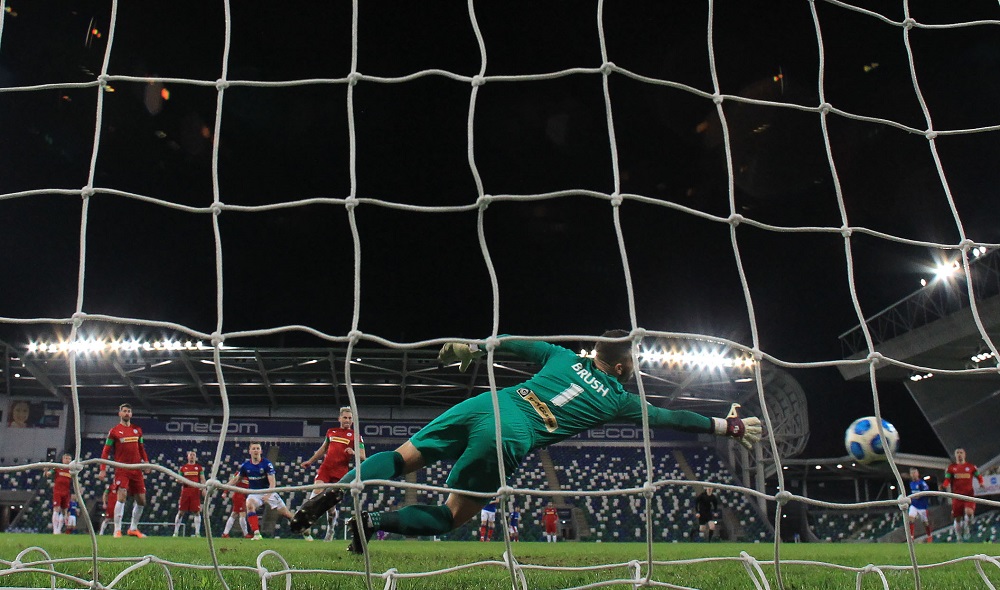 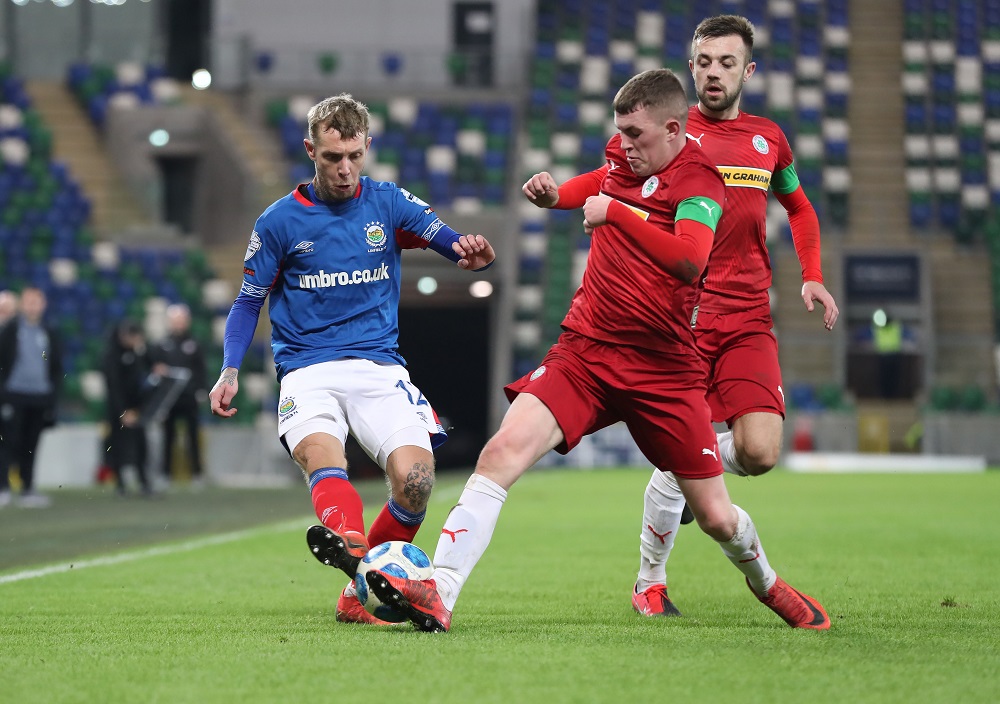 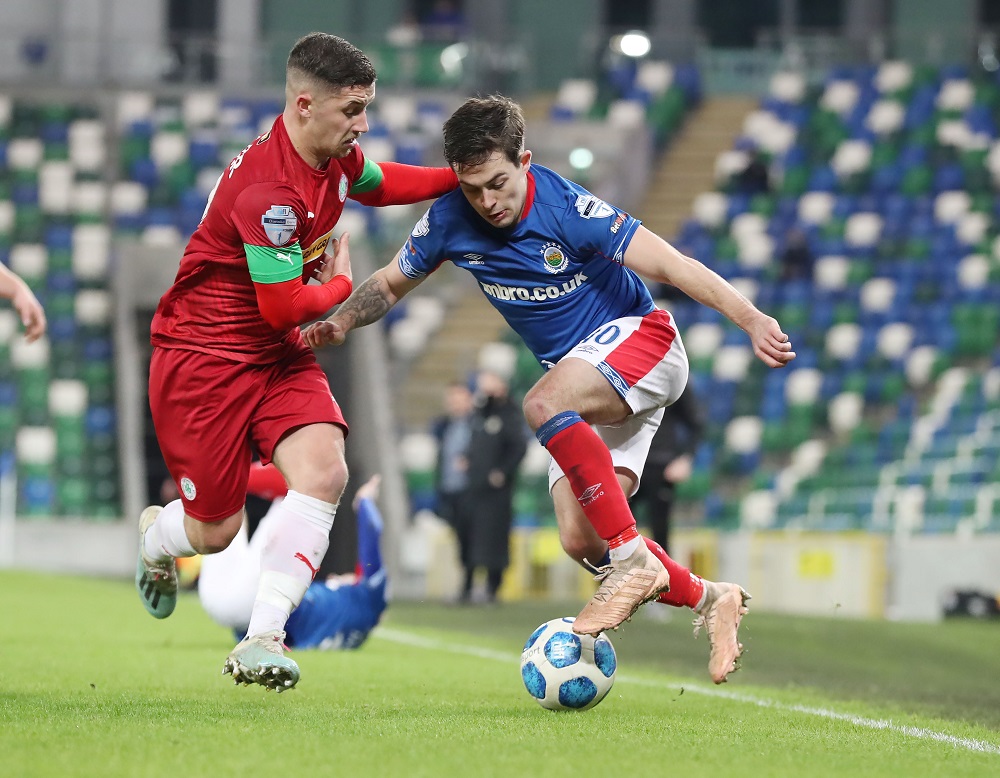 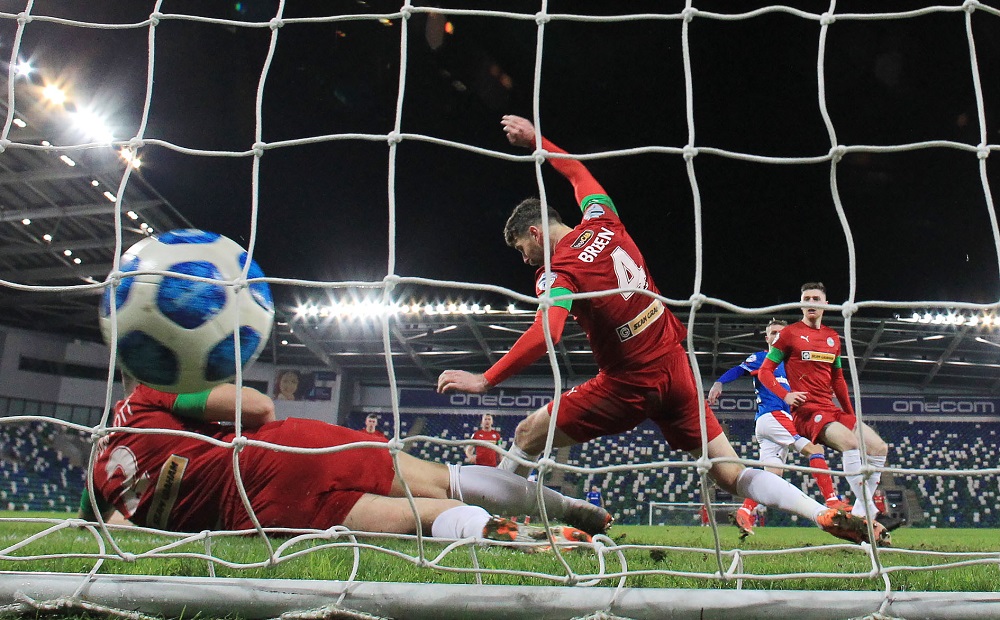 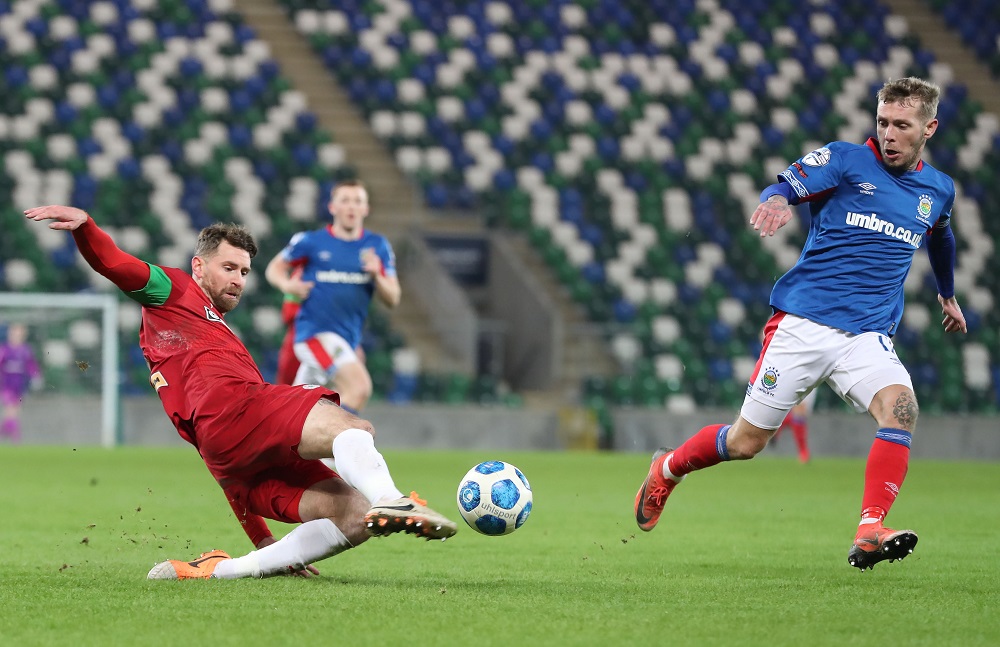