Super sub James McLaughlin knocked home two goals to help Coleraine defeat Cliftonville on their visit to Solitude.
With the game scoreless McLaughlin came off the bench to bag a second half brace which lifts the Bannsiders up to seventh spot in the table and stretch Cliftonville's run to three games without a win.
The first half was a cagey affair with chances at a premium.
For Cliftonville Conor McDermott failed to make the most of an opportunity to lob Gareth Deane while Joe Gormley sent a 20-yard drive wide while, for Coleraine, Jamie Glackin and Ben Doherty had efforts blocked.
After the break Ryan Curran tested Deane with a downward header before, at the other end, Gareth McConaghie and Glackin threatened for the visitors.
McLaughlin took to the pitch on 55 minutes and within 14 seconds had opened the scoring with a header from what was his first touch after meeting a cross from the left.
Coleraine might have doubled their lead soon after but Ian Parkhill couldn't make a Ben Doherty cut back count before Gormley came close to levelling only to see his chip over Deane cleared off the line by Stephen O'Donnell.
But McLaughlin made sure of the points with seven minutes left with a composed 20-yard finish beyond Richard Brush after Reds defender Garry Breen was caught in possession.
Cliftonville: Brush, McDermott, Breen, Harney, C. Curran, O'Connor, R. Curran, Donnelly, Bagnall, Doherty, Gormley subs Dunne (not used), McCrudden (replaced Harney 77), McMenamin (replaced Bagnall 64), Foster (not used), Casey (not used), Maguire (replaced O'Connor 68), Hyland (not used)
Coleraine: Deane, Kane, Doherty, Lowry, McConaghie, Tweed, O'Donnell, Parkhill, Glackin, Traynor, Nixon subs Gallagher (not used), Douglas (not used), Jarvis (replaced Tweed 74), McLaughlin (replaced Nixon 55), Wilson (replaced Glackin 84), Allen (not used), Beverland (not used) 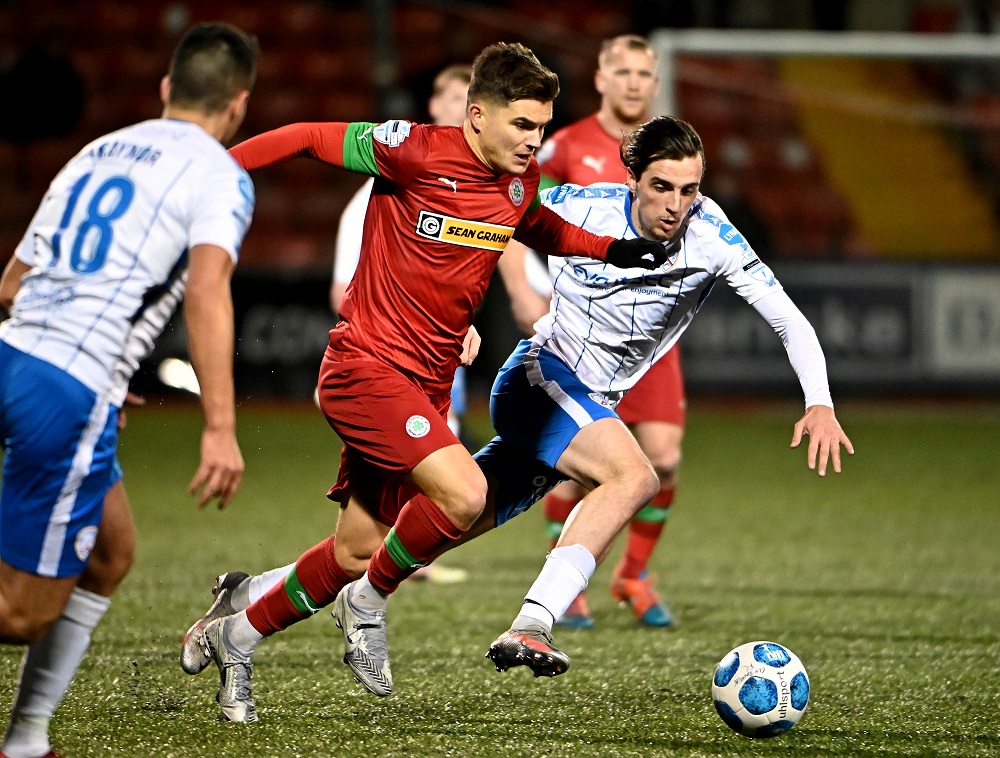 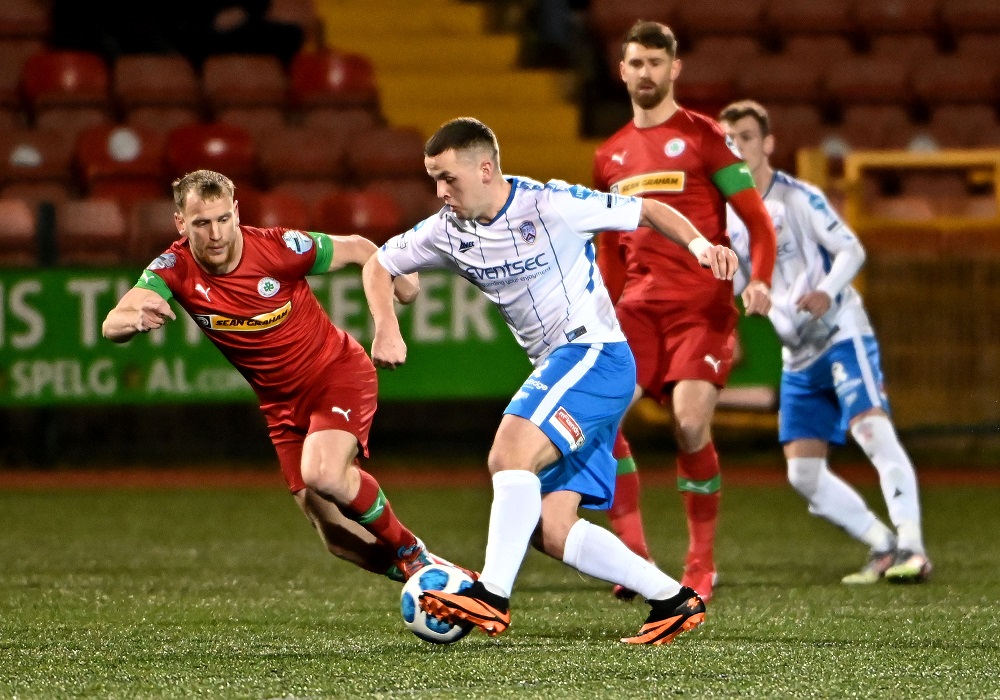 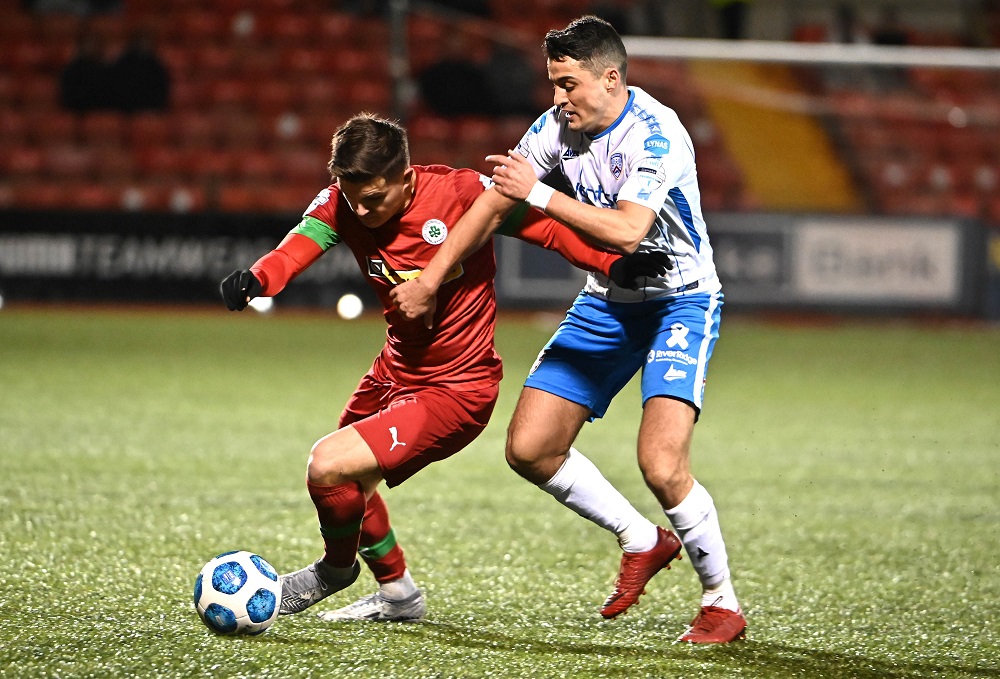 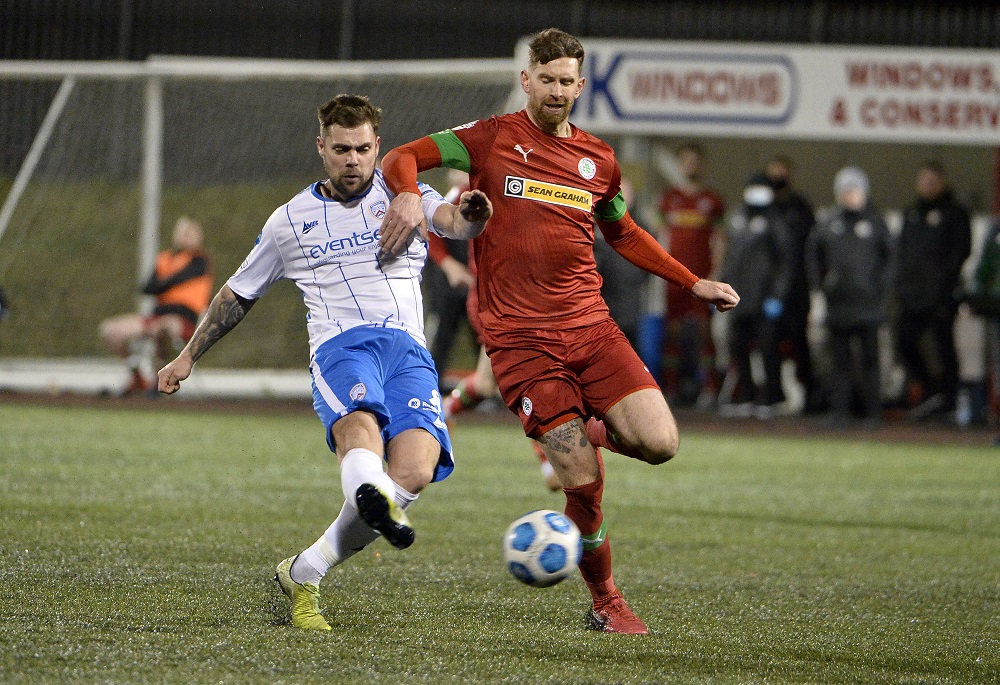 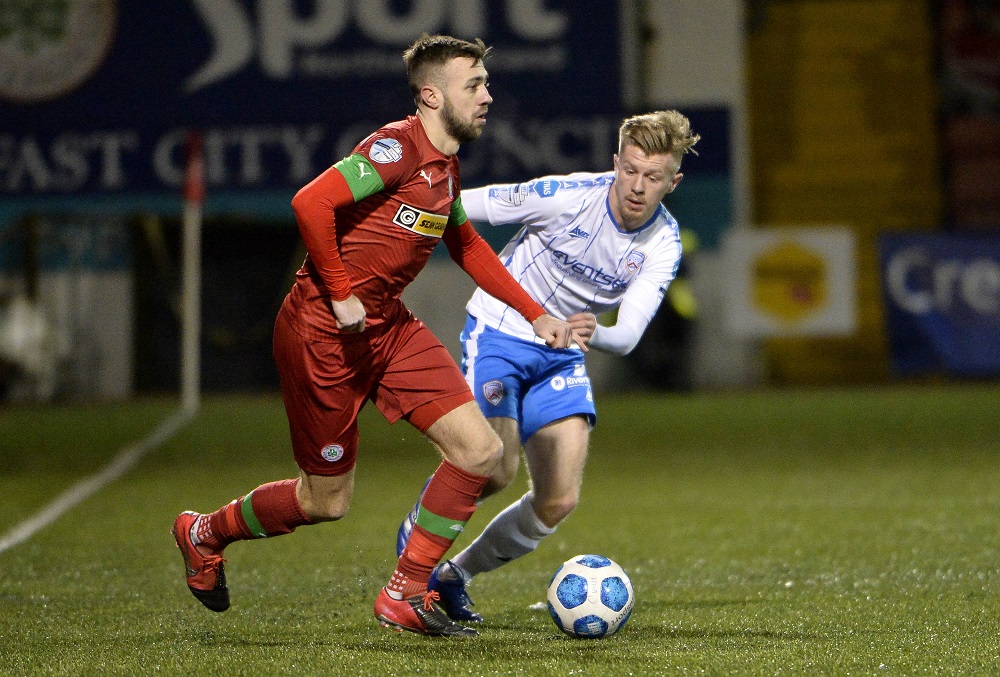 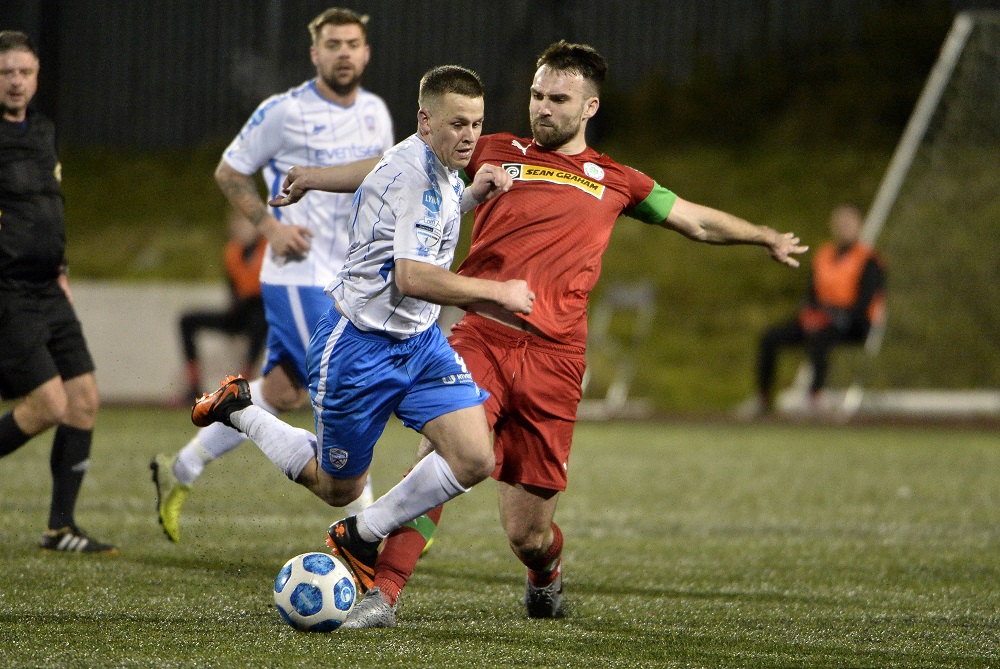