Crusaders and Larne shared the spoils in a six-goal thriller in the lunchtime kick-off at Seaview in front of the Sky Sports cameras.
The Crues started the game the brighter of the two sides with Philip Lowry hooking an early effort wide followed by a Jamie McGonigle delivery to which Adam Lecky just missed making contact with.
But it fell to Larne's Ronan Hale to open the scoring when, on 19 minutes, he unleashed a thunderous strike into the bottom left corner from around 30 yards which evaded Gerard Doherty's reach.
And it was 2-0 to the visitors just after the half-hour mark. Martin Donnelly had a go with a free-kick over 25 yards out on the right which Doherty did well to tip onto the crossbar but Ronan Hale was on hand to nod home the close ball from close range.
However, the Crues pulled a goal back six minutes later through Jamie McGonigle with a curling left-foot finish into the top left corner from the edge of the box.
Paul Heatley then might have levelled matters early in the second half after Chris Hegarty sent a long ball forward but he could only direct his header onto the bar while, moments later, he came close again from a Billy Joe Burns cross.
Crusaders did equalise, however, with just over a quarter-of-an-hour remaining with Hegarty finding the net after getting his head to Jarlath O'Rourke's free-kick from the right touchline.
Larne restored their advantage with ten minutes remaining, substitute Johnny McMurray won a 50-50 ball with Burns and was able to touch it beyond Doherty into the net.
Yet there still was to be one last twist when, in the final minute of normal time, Ben Kennedy - himself a substitute - stepped up to beat Conor Devlin from the spot after referee Andrew Davey had awarded the penalty following a handball in the area.
Crusaders: Doherty, Burns, Hegarty, Wilson, Lowry, McGonigle, Caddell, Forsythe, O'Rourke, Lecky, Heatley subs O'Neill (not used), Weir (not used), Kennedy (replaced Caddell 78), Cushley (replaced McGonigle 85), Ruddy (not used), Owens (replaced Heatley 67), Brown (not used)
Larne: Devlin, Watson, Robinson, Herron, Sule, Randall, Hale, McDaid, Donnelly, Cosgrove, Jarvis subs C. Mitchell (not used), Kelly (not used), Scott (not used), A. Mitchell (replaced Randall 72), McKendry (not used), Wade Slater (not used), McMurray (replaced Hale 69) 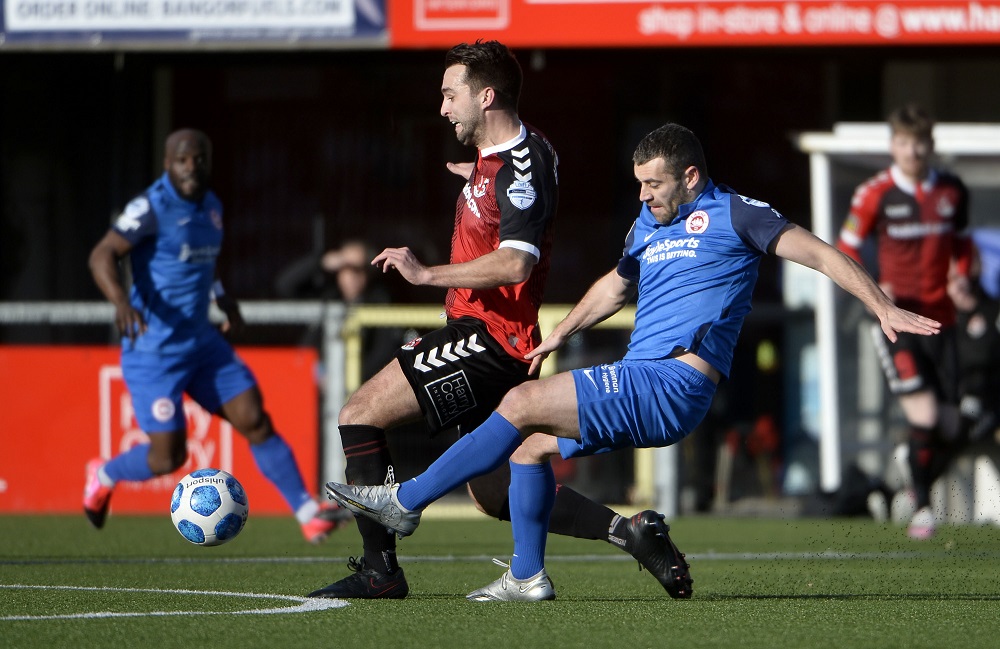 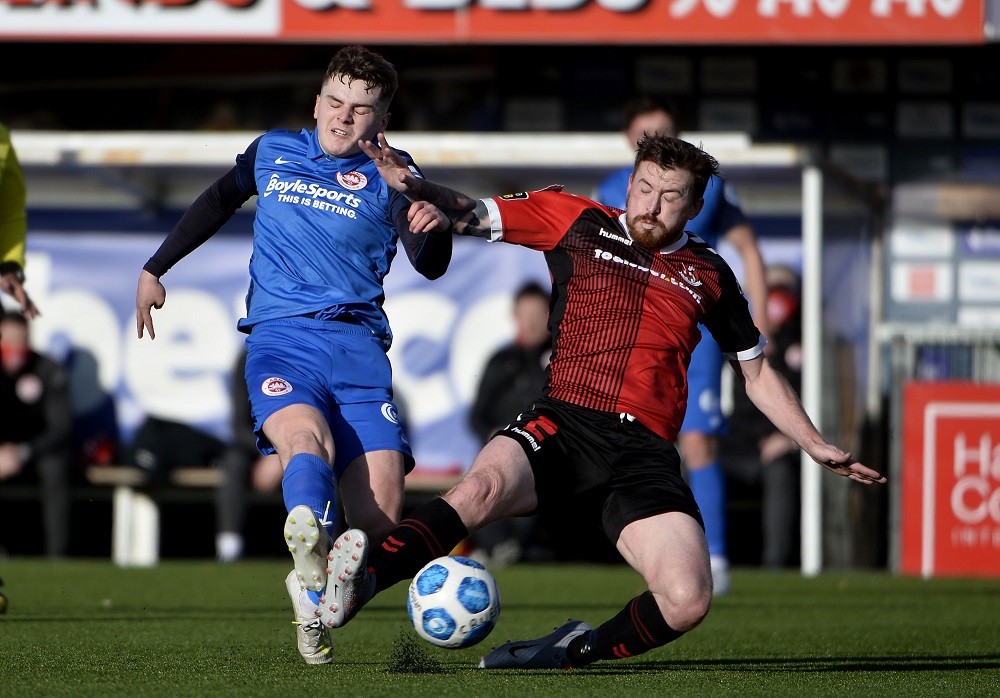 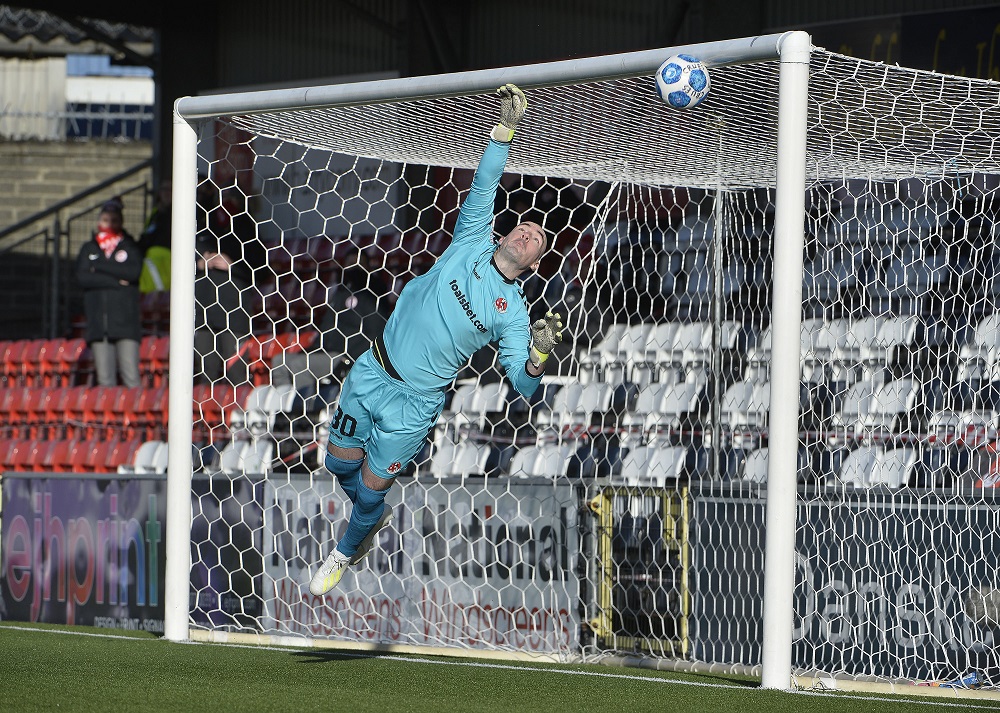 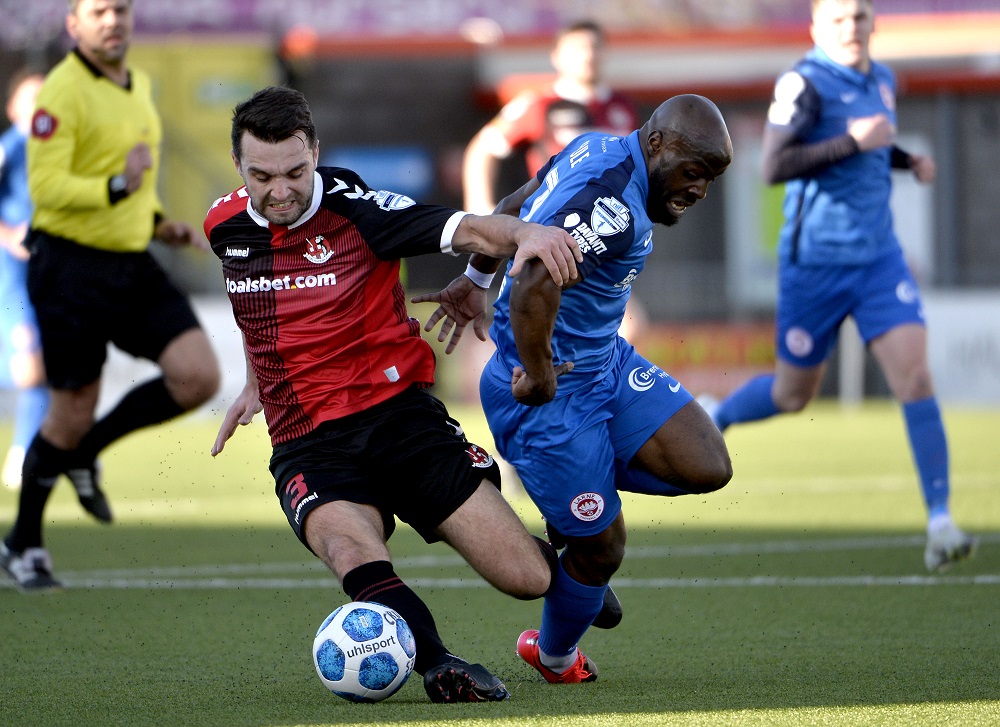 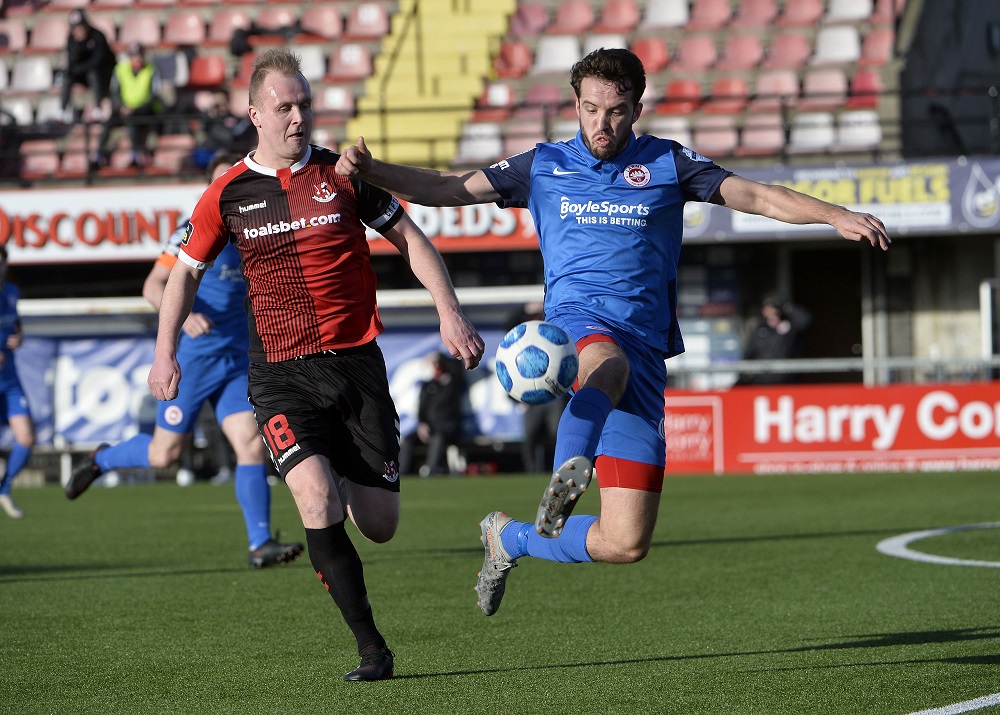 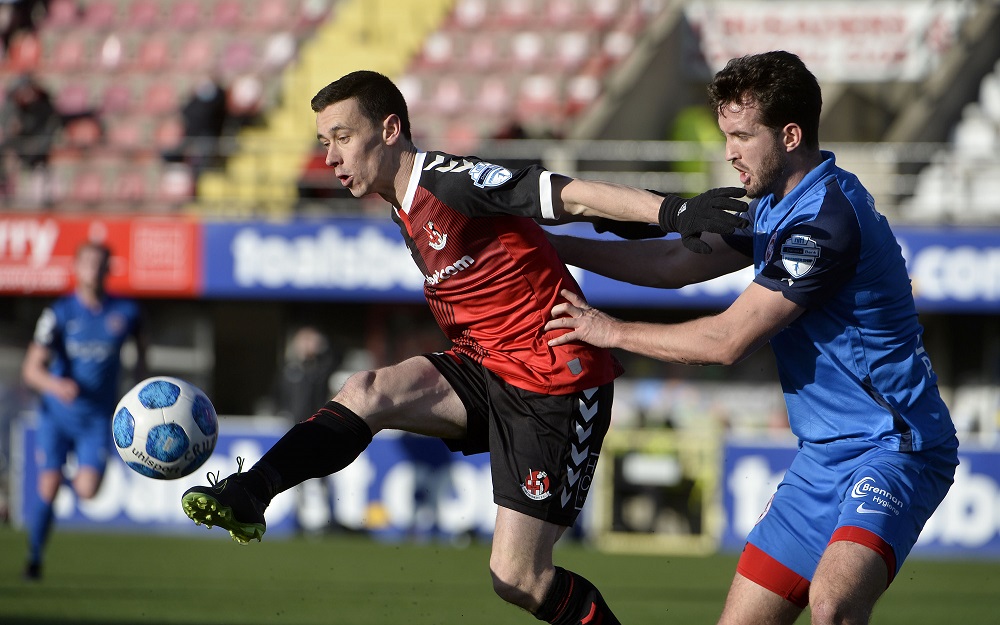