A late Adam McCallum goal earned Portadown a point from Cliftonville's visit to Shamrock Park in a game put back to 5pm to allow the ground staff as much opportunity as possible to make the pitch playable.
Portadown made the brighter start to what was a cautious opening to the game with Chris Lavery testing Aaron McCarey with a cross before Eamon Scannell had a go from distance, while Ben Tilney fired over from outside the area.
The Ports continued to create the better of what few chances were created with Oisin Conaty sending the ball over with a first time drive.
At the other end, just after the half-hour mark, Paul O'Neill knocked the ball into the box for Rory Hale only for his close range effort to be blocked.
Cliftonville created more after the break, O'Neill beat Paul Finnegan to the ball before finding Hale whose initial effort was blocked with O'Neill sending the follow up straight at Jacob Carney.
O'Neill then sent an effort across the face of goal and past the far post, and Ryan Curran saw an effort blocked by Finnegan.
But the visitors did move in front on 61 minutes following a period of pressure, Hale finishing from close range with left-foot after Carney had made a series of saves.
Portadown came close to levelling with just over a quarter-of-an-hour remaining with skipper Finnegan seeing his close range shot blocked from Sam Warde's delivery.
However, only a superb stop by Carney kept Cliftonville from doubling their lead moments later when he was forced into a full stretch dive to tip Ronan Doherty's long range strike over the bar.
Stephen Murray had the ball in the net on 81 minutes but this was ruled out offside.
Matt Tipton's side did bag their equaliser in the closing moments, however, when Adam McCallum headed past McCarey from Tilney's corner delivered towards the near post. 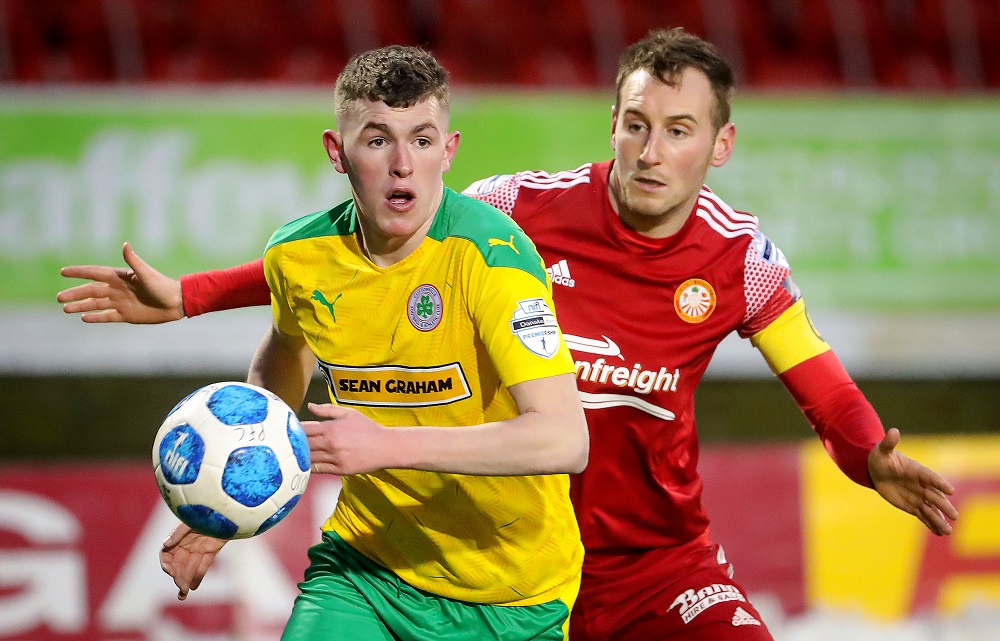 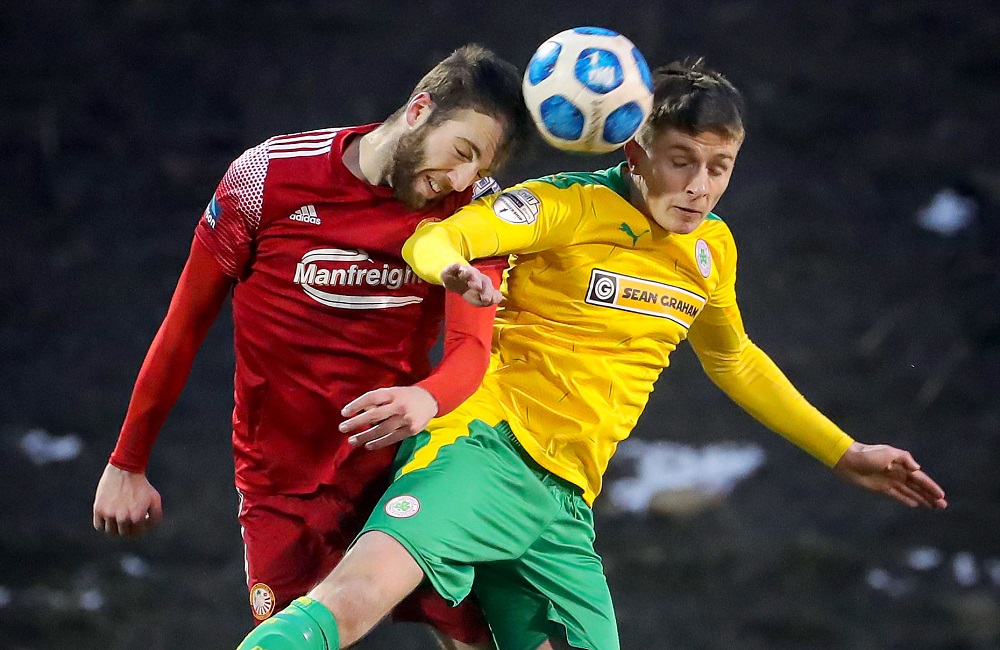 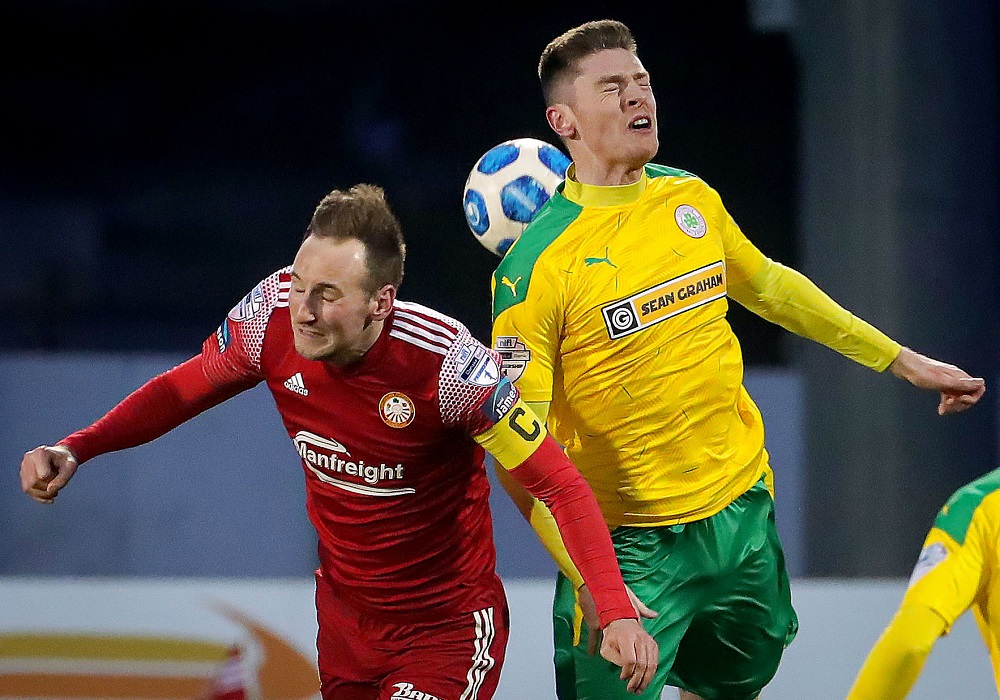 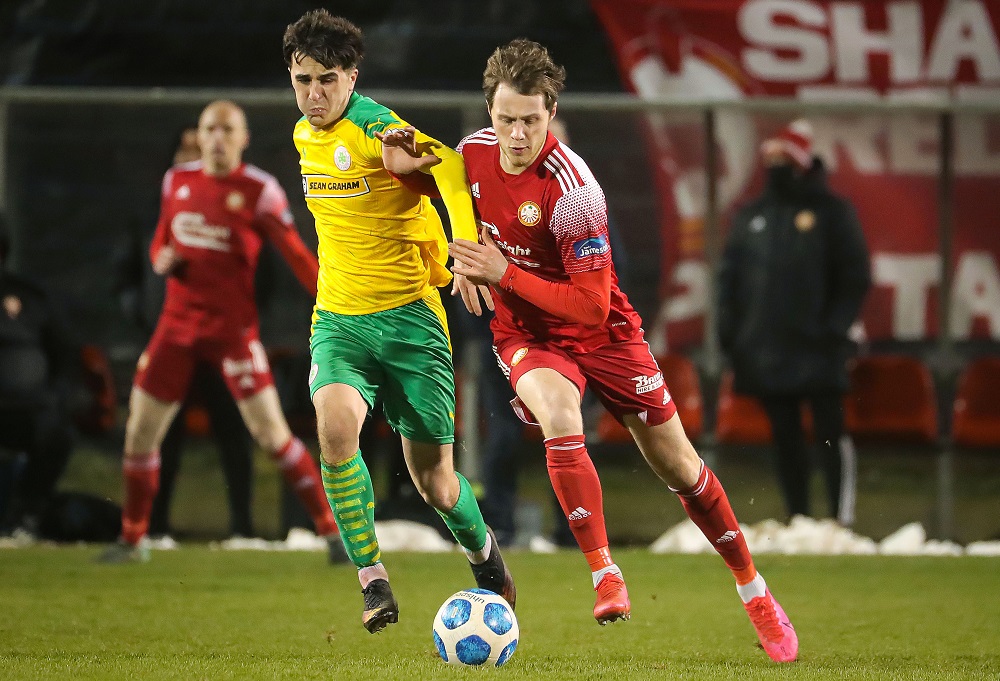 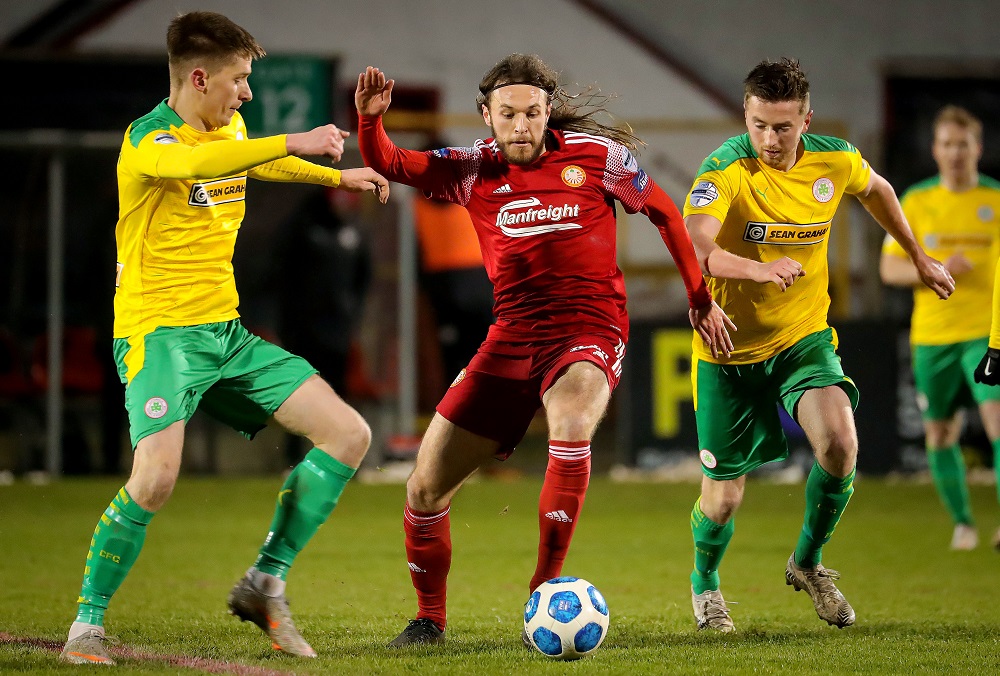 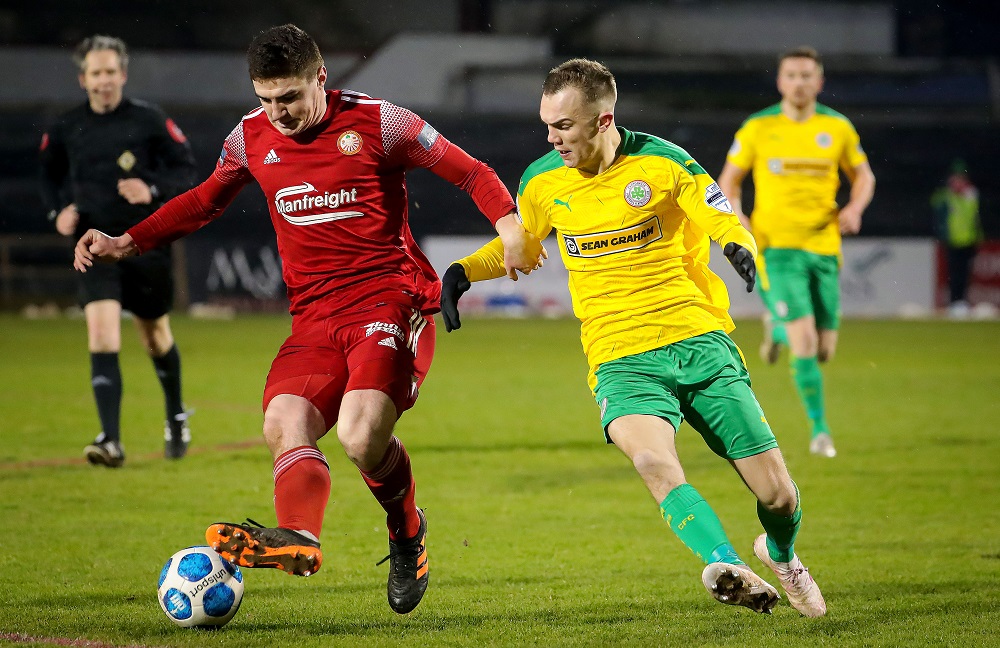