KEELEY AT THE DOUBLE FOR SKY BLUES

Conor Keeley grabbed the stoppage time winner as Ballymena United emerged victorious over Linfield at The Showgrounds.
The league leaders dominated possession during the opening 45 minutes but couldn't find a way through.
The first effort of note came with around a quarter-of-an-hour on the clock when Joel Cooper ran at the defence before flashing a shot just past an upright.
Jordan Stewart then had a go from outside the box but his left-foot effort failed to find the target while, a few minutes after that, Cooper received the ball from Kirk Millar before cutting inside to produce an excellent stop from Ross Glendinning.
Both sides came close towards the break with Millar flashing a volley just wide while, at the other end, Josh Kelly saw a strike cleared off the line by Mark Haughey.
Keeley broke the deadlock on 67 minutes, very much against the run of play, with a low right foot finish into the bottom corner after Tony Kane had sent over a perfectly delivered free-kick.
Linfield levelled with a quarter-of-an-hour left, however, courtesy of Andy Waterworth's spot-kick awarded after Navid Nasseri had been fouled in the box.
Joe McCready and Shay McCartan had chances to restore Ballymena's lead before, right at the end of the 90 minutes, Linfield were reduced to ten men after Cooper had been dismissed for a challenge on McCartan.
But the biggest drama was yet to come when, two minutes into stoppage time, Keeley bundled United's winner over the line from another Kane set piece.
Ballymena United: Glendinning, T. Kane, Redman, McKeown, McElroy, McCartan, Waide, Ervin, Keeley, Kelly, McCready subs Addis (not used), Harpur (replaced McKeown 83), Knowles (not used), Beattie (not used), McMullan (not used), Mathieson (not used), D. Graham (not used)
Linfield: Johns, Newberry, Haughey, Callacher, Waterworth, Stewart, Millar, Clarke, Quinn, Palmer, Cooper subs Moore (not used), Larkin (not used), Nasseri (replaced Newberry 69), McGivern (not used), Pepper (not used), Archer (not used) 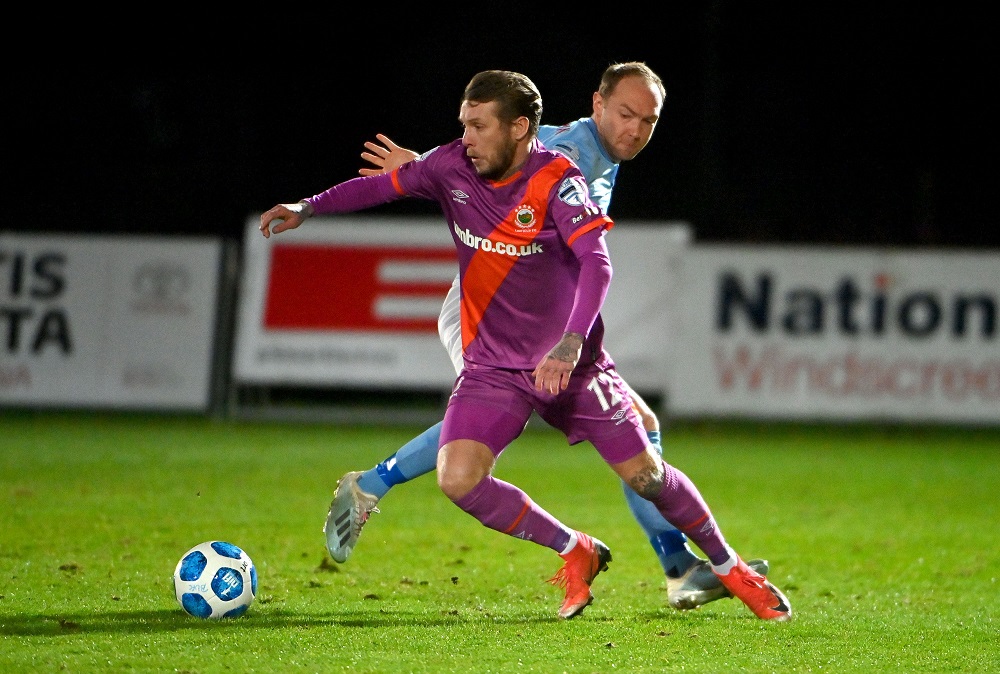 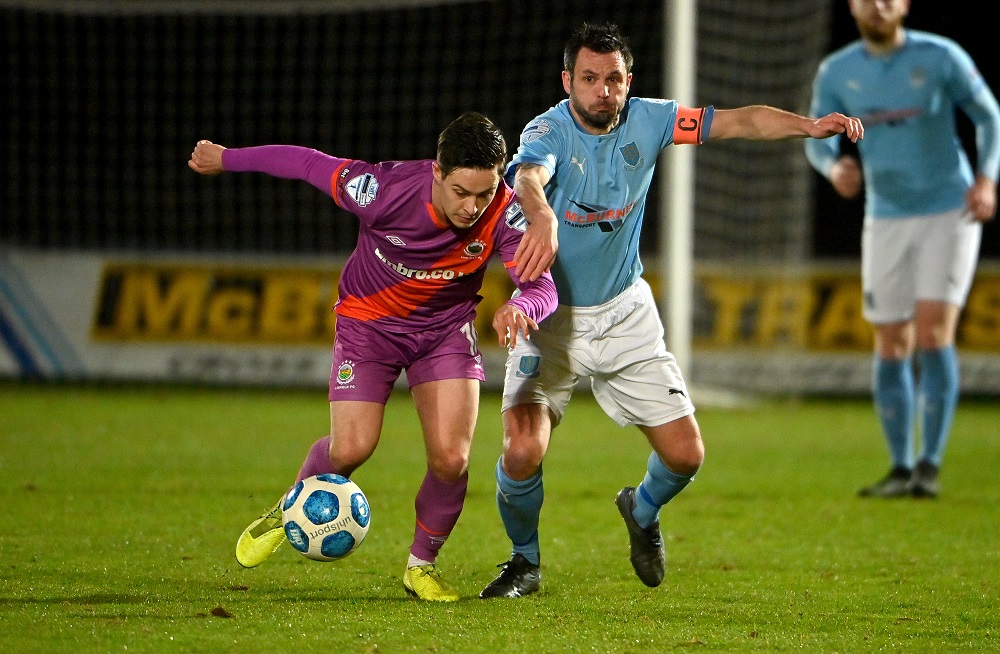 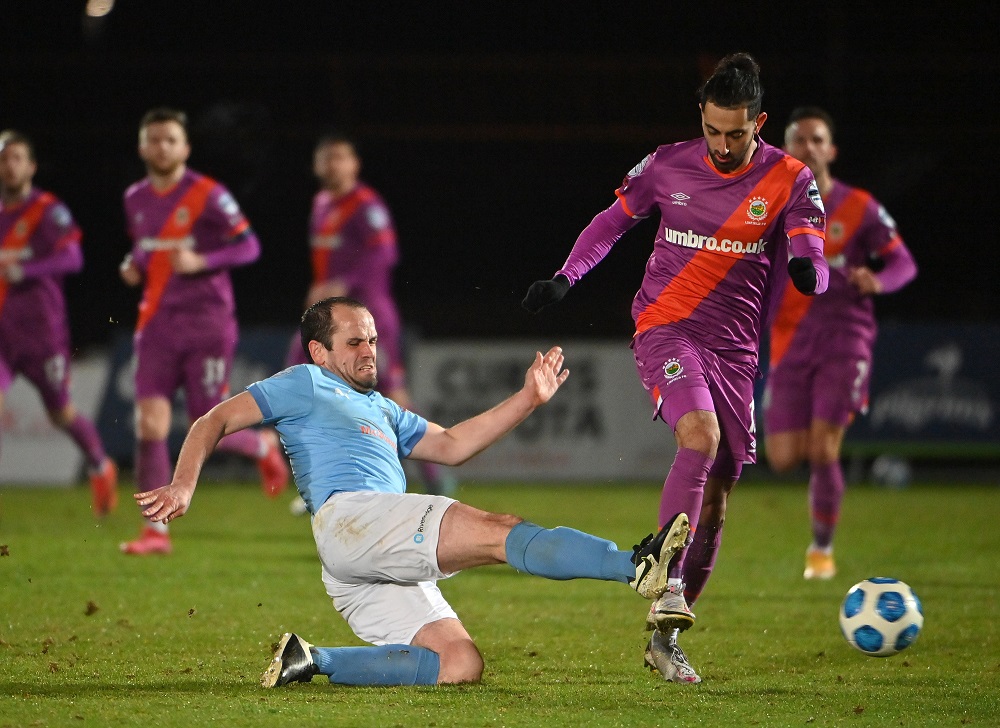 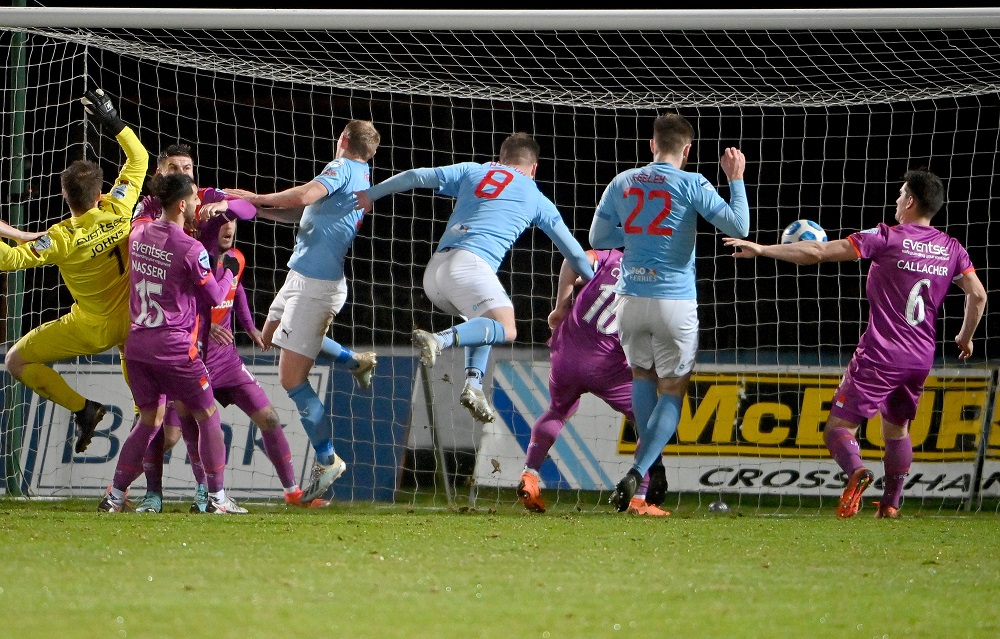 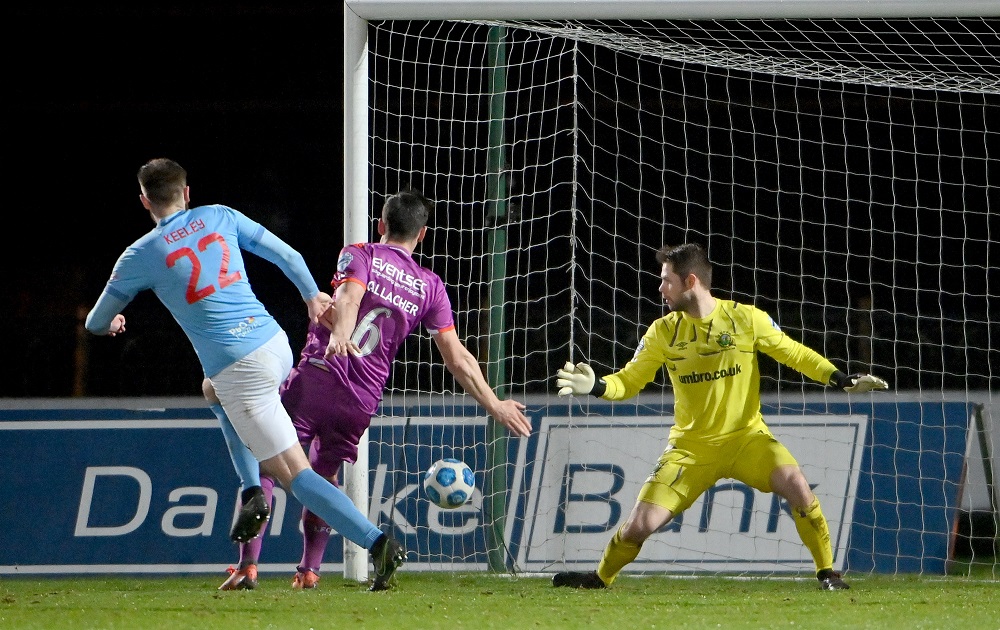 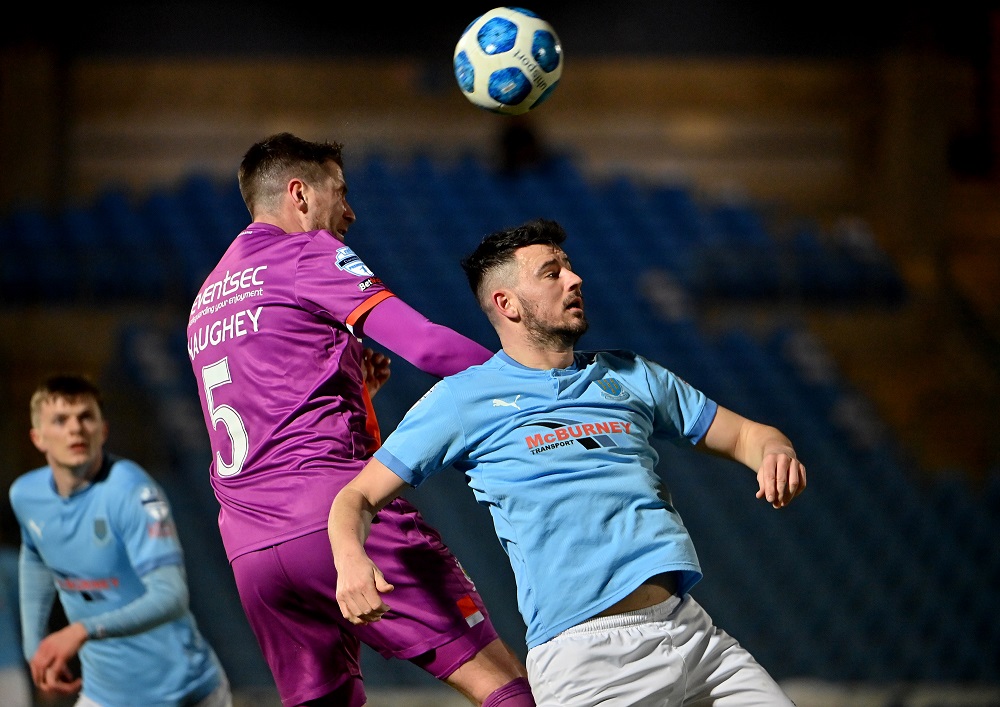