BLUES TOO STRONG FOR UNITED AT WINDSOR

Linfield moved 11 points clear at the top of the table following victory over Ballymena United at Windsor Park.
Ballymena started brightly with Shay McCartan just failing to connect to a low Paul McElroy cross before seeing a free-kick a few minutes later pushed away.
At the other end Shayne Lavery's effort from inside the box was blocked by Ross Redman followed quickly by a great save from Dylan Graham to deny Joel Cooper.
But the deadlock was broken in Linfield's favour on 16 minutes. Kirk Millar did well to deliver the cross which Mark Haughey met at the back post to nod home from six yards.
Linfield kept up the pressure with Lavery producing another stop from Graham while later tried to tee up Jordan Stewart but the visiting defence recovered.
However United levelled after half-an-hour courtesy of a superb McCartan free-kick which he dispatched from the edge of the area into the top corner.
The home side had the ball in the net on 39 minutes but Stewart's low finish under Graham was ruled out offside. Play then switched for McElroy to test Johns with a downward header.
The Blues came close to regaining the lead early in the second half after Matthew Clarke teamed up with Cooper with the latter drawing another good stop from Graham.
What proved to be Linfield's winner came on 65 minutes. Millar did well to get past Redman before delivering an inch perfect cross from the right for Lavery to head home from close range.
And Lavery might have added a third later in the game only to fire over after Graham failed to hold onto a corner.
Linfield: Johns, Larkin, Haughey, Callacher, Stewart, Millar, Lavery, Clarke, Fallon, Palmer, Cooper subs Moore (not used), Waterworth (replaced Stewart 82), Manzinga (not used), Nasseri (not used), Mulgrew (replaced 82), Pepper (not used), Quinn (not used)
Ballymena United: D. Graham, Redman, Addis, McKeown, Harpur, McElroy, McCartan, Waide, Ervin, Kelly, S. Graham subs McCutcheon (not used), Knowles (replaced Harpur 69), K. Kane (replaced Waide 82), Keenan (not used), Wylie (replaced S. Graham 82), Beattie (not used), Mathieson (not used) 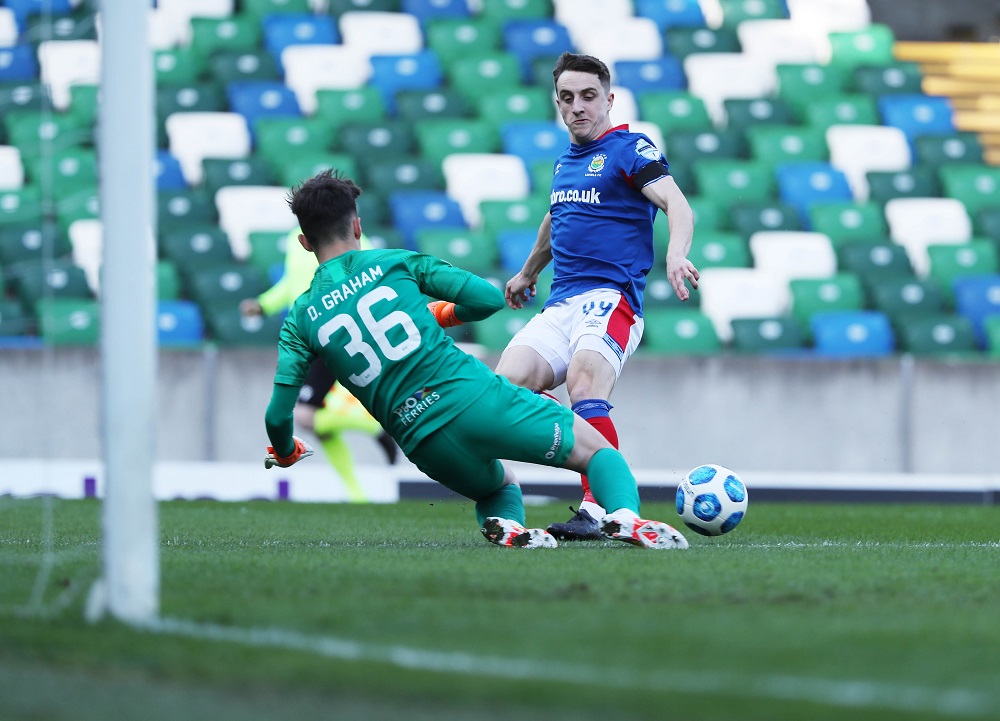 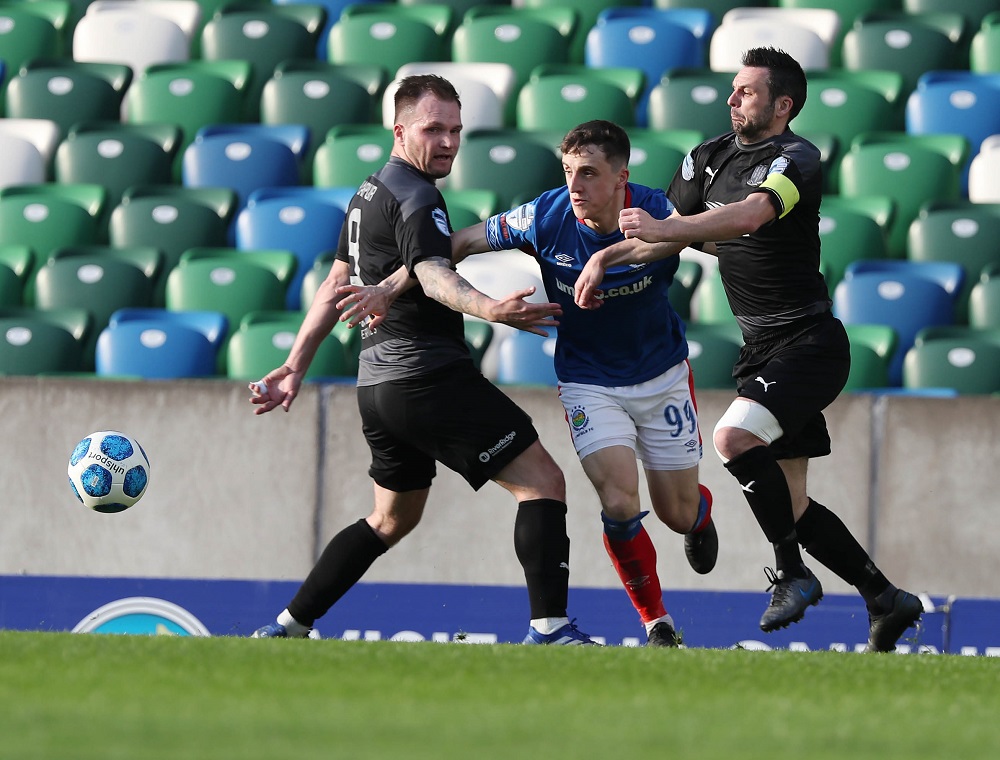 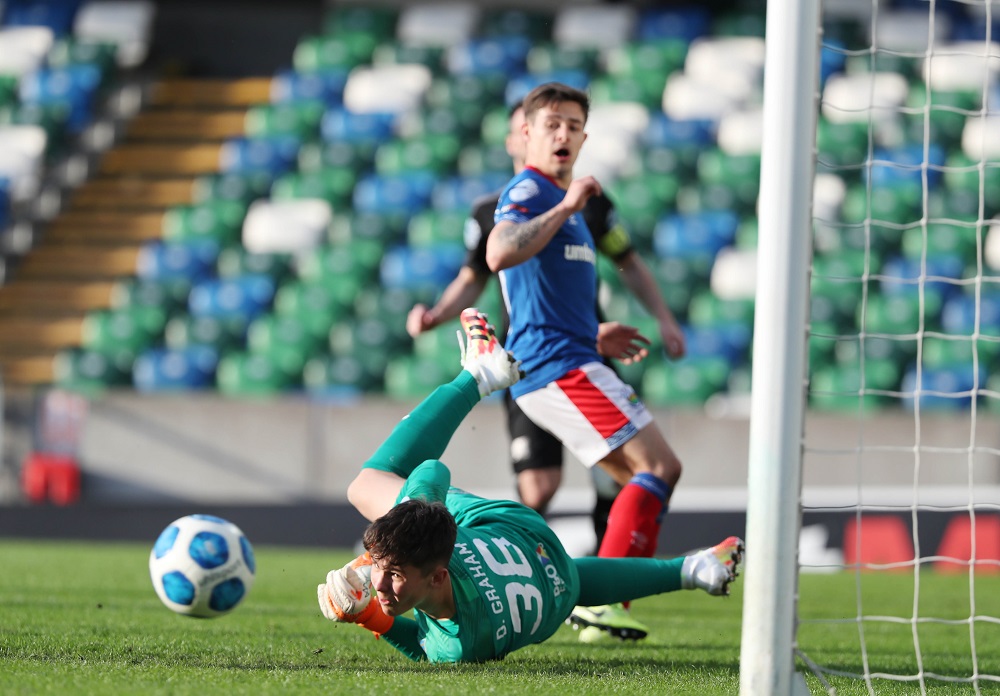 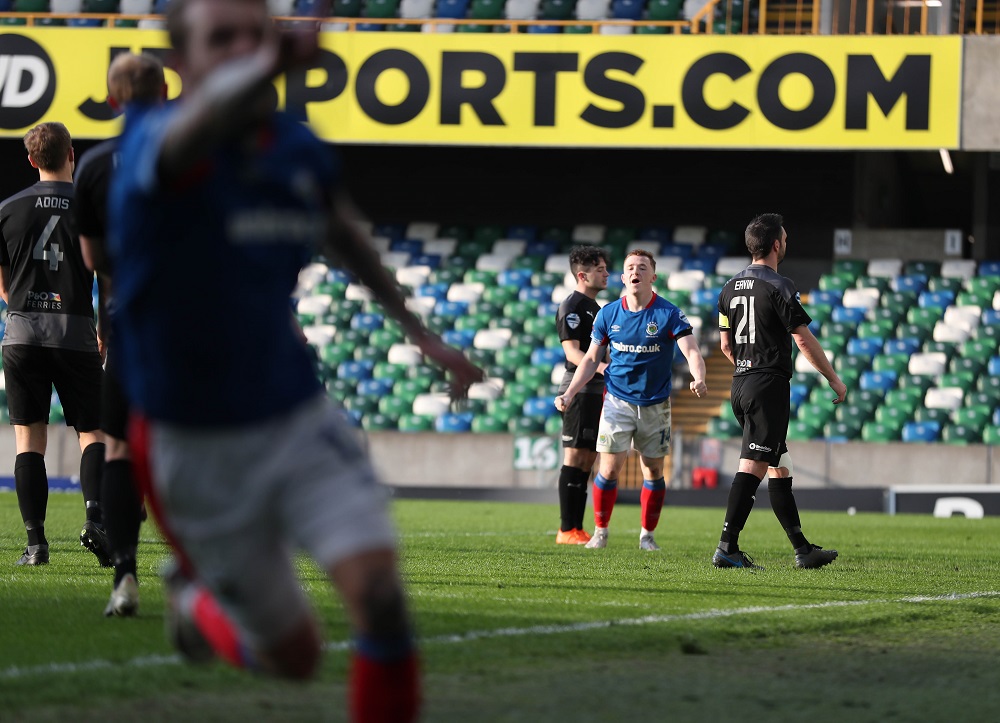 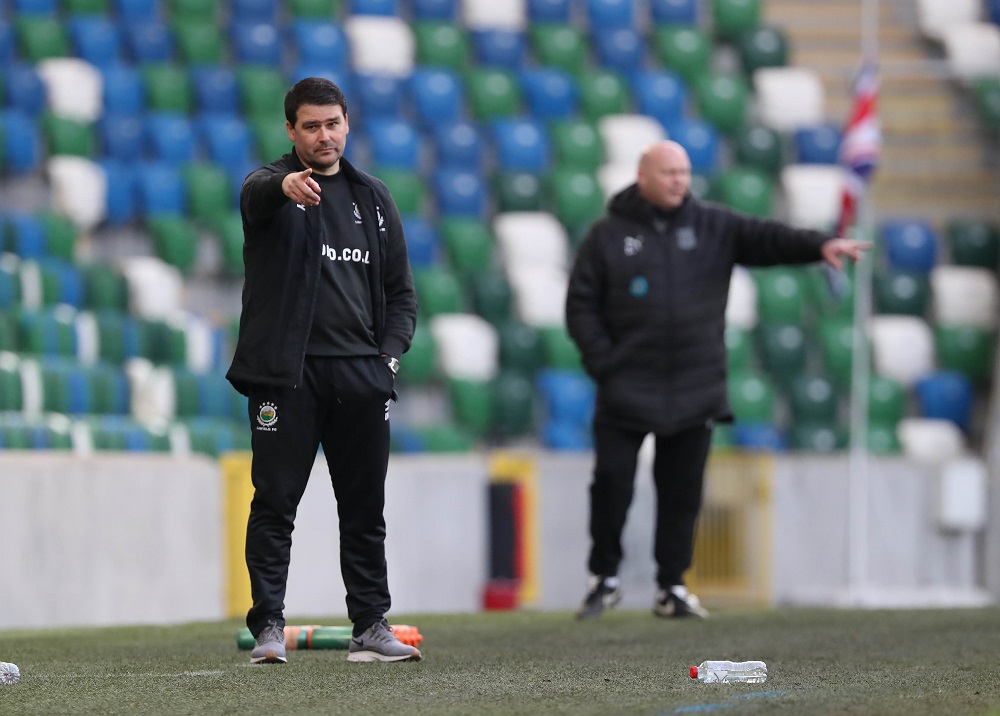 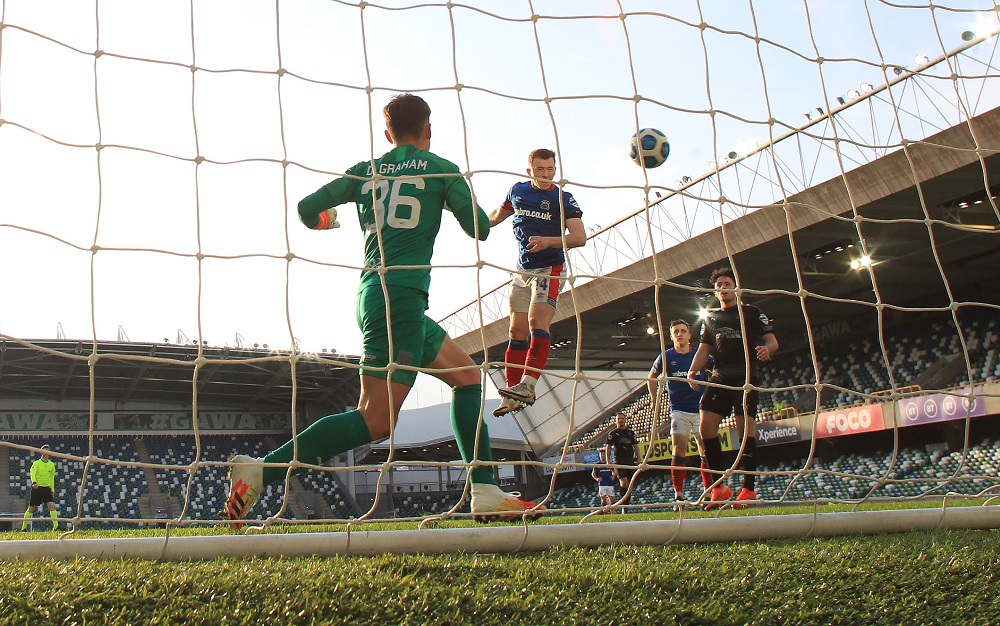