BLUES WIN ON THE DAY THEY ARE CROWNED CHAMPIONS

Linfield wrapped up their title winning campaign with victory over Cliftonville at Solitude on the day they were formally crowned champions for the 55th time.
Both sides had chances during the opening exchanges with Paul O'Neill volleying wide when we placed while Christy Manzinga was denied by the quick actions of Reds keeper Declan Dunne.
That pattern continued as O'Neill turned an effort into the second netting before Manzinga tried to find a way through at the near post but again found Dunne was equal to the threat.
As the game continued Ryan Curran sent a looping shot from distance onto the crossbar via a deflection off Jimmy Callacher before, a minute from the break, the deadlock was broken when Manzinga finally scored after pouncing on the loose ball from close range when Andy Waterworth's initial effort was kept out by Dunne.
Cliftonville squandered a couple of opportunities to level midway through the second half with Joe Gormley seeing his attempt kept at bay by Chris Johns before the Linfield keeper then produced a great stop to keep out Michael McCrudden's low drive.
However, Linfield made sure of the points with 11 minutes remaining thanks to Matthew Clarke's low cross to which Waterworth turned to connect with and fire into the corner to wrap up his Linfield career with a customary goal.
Cliftonville: Dunne, O'Reilly, C. Curran, R. Curran, Foster, Doherty, Casey, McGuinness, Kearns, O'Neill, Coffey subs McCarey (not used), McCrudden (replaced Kearns 46), Donnelly (not used), Gormley (replaced R. Curran 61), Hyland (not used), Hale (not used), Lowe (replaced Foster 78)
Linfield: Johns, Larkin, Newberry, Callacher, Waterworth, Manzinga, Stewart, Nasseri, Clarke, Mulgrew, Palmer subs Moore (not used), Stafford (replaced Mulgrew 80), Haughey (replaced Larkin 80), Millar (not used), Lavery (replaced Waterworth 82), Quinn (not used), Cooper (not used) 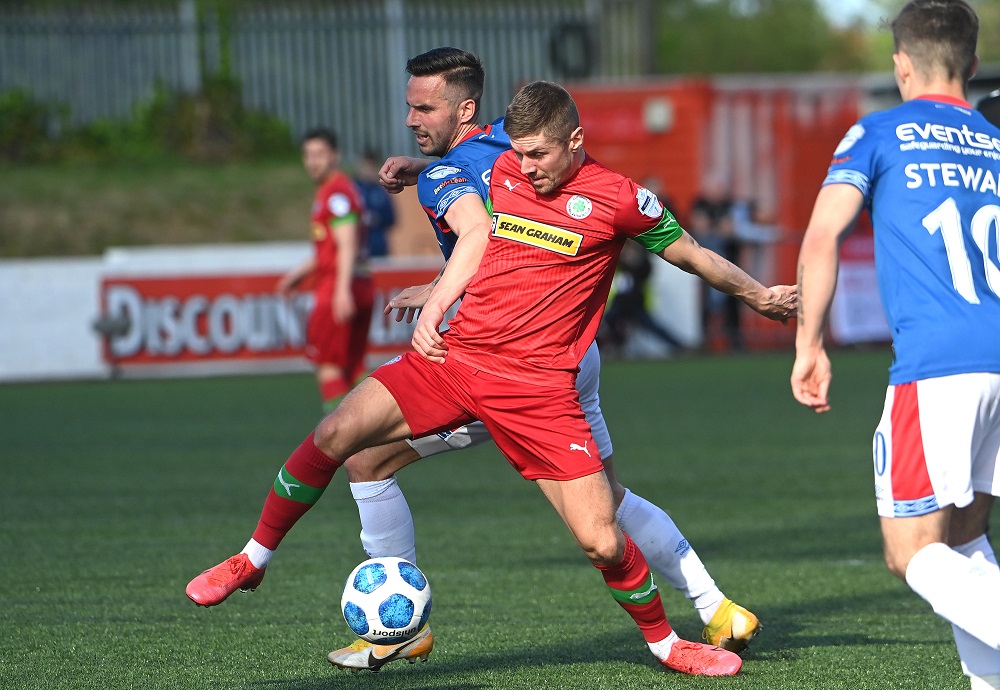 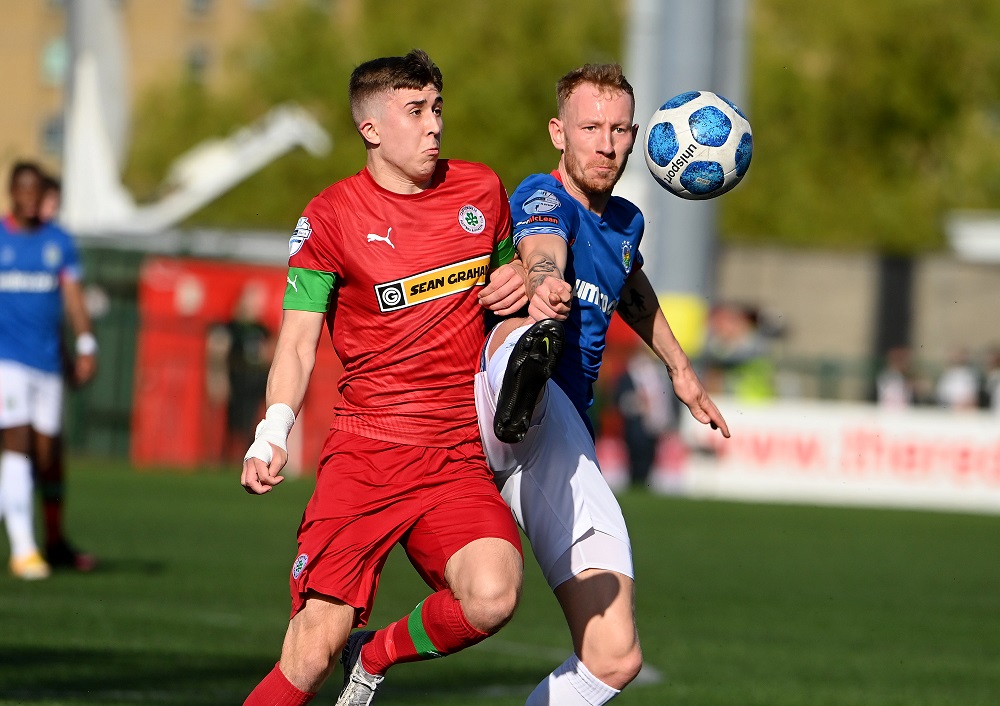 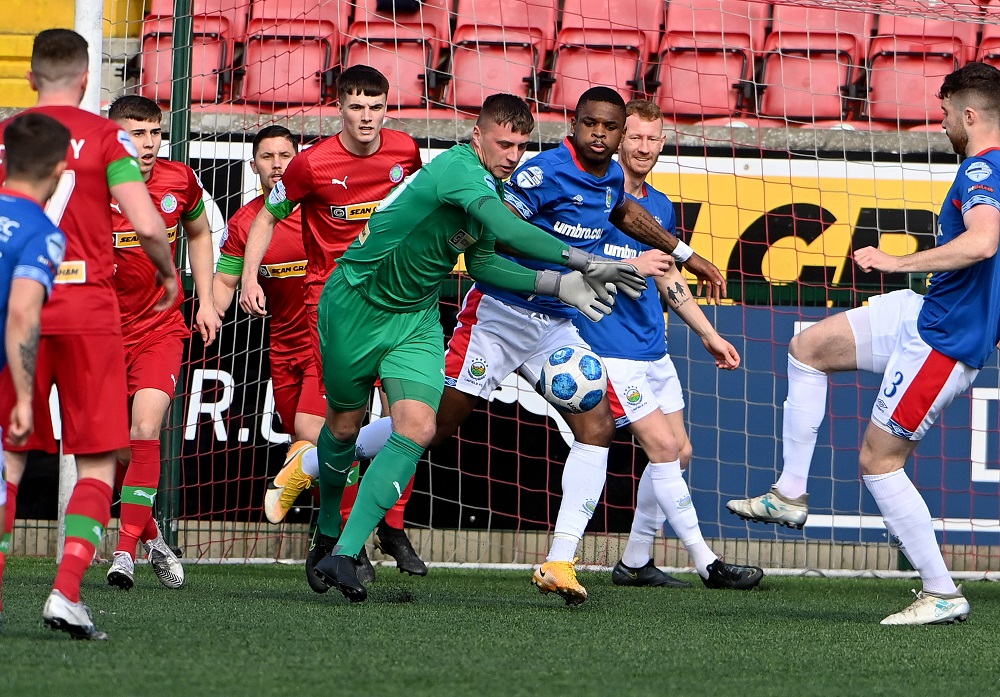 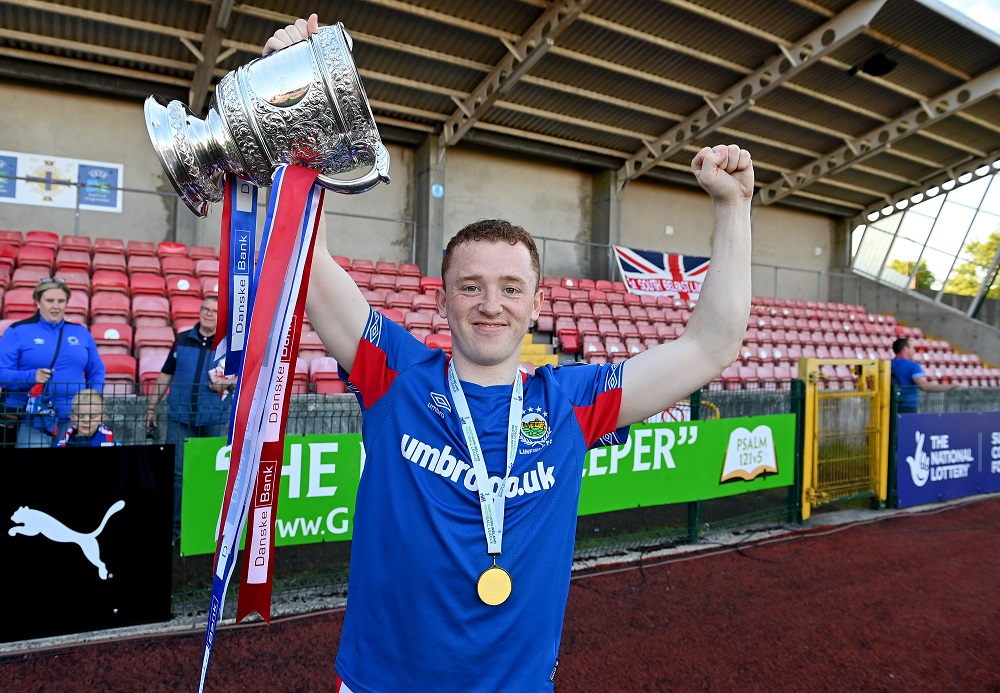 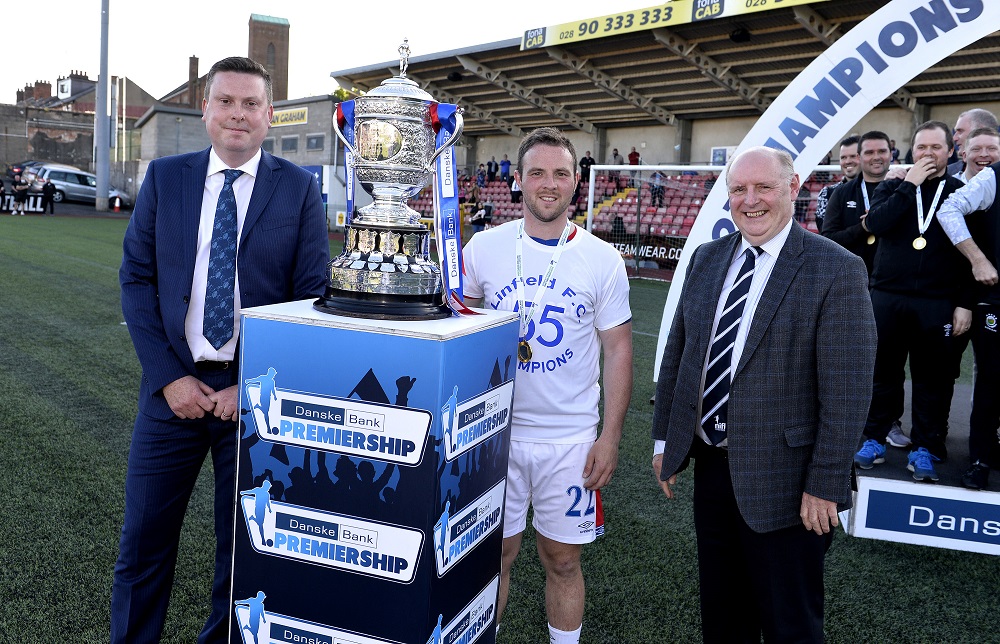 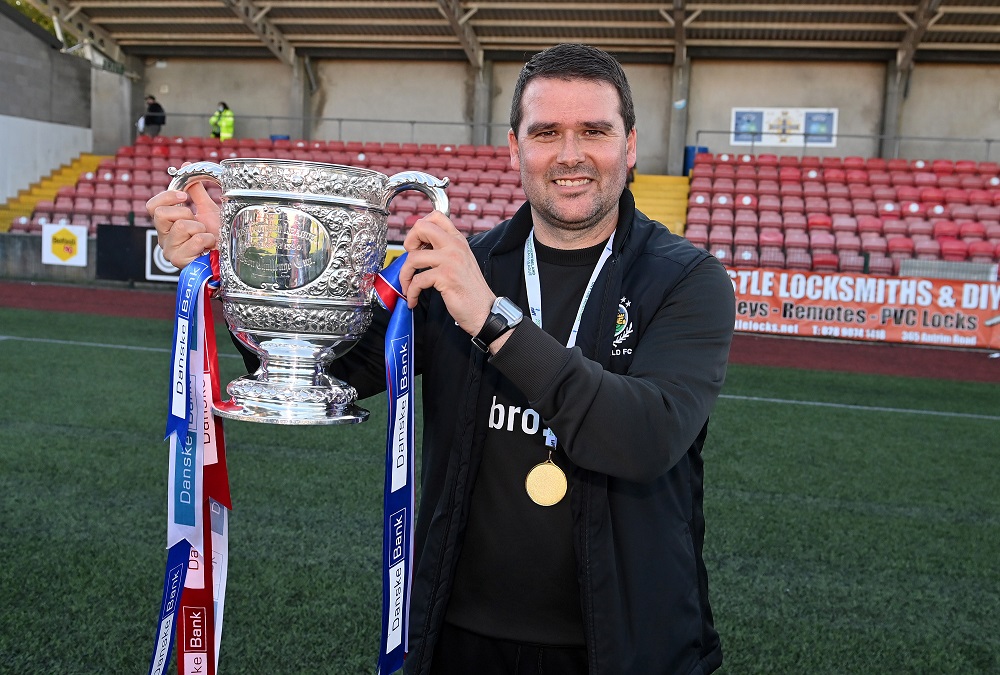