Larne and Coleraine got the new season off to a banging start with a six-goal thriller at Inver Park which saw the home side come out on top after a dramatic finale.
Both sides enjoyed a bright start to proceedings with David McDaid seeing a shot blocked by Evan Tweed on the edge of the box while, for the visitors, Conor McKendry sent a 25-yard effort just wide not long after that.
Larne's Rohan Ferguson was the busier to the two keepers as the first half progressed, being called on to thwart Matthew Shevlin and then to tip a Tweed effort over the bar
But it was the home side that edged in front just after the half-hour mark when Kofi Balmer connected with a Ben Doherty corner to nod past Gareth Deane from close range.
Aaron Traynor levelled for the Bannsiders six minutes into the second half. He nodded home from close range after guiding Lyndon Kane's cross past Ferguson.
And Shevlin then moved Oran Kearney's side in front on 67 minutes with a header off the crossbar after Conor McKendry had delivered a pinpoint cross.
Back came Larne just five minutes after that from a Jeff Hughes ball across the face of goal to which David McDaid was quickest to react and knock home.
However, two goals in the dying moments of the game tipped the scales in favour of Larne.
On 88 minutes Doherty, against his former club, fired the home side in front from the edge of the area before Lee Lynch bagged what proved to be the winner right at the end of normal time.
Larne: Ferguson, Balmer, Herron, Nasseri, Randall, McDaid, Doherty, Bolger, Cosgrove, Hughes, Jarvis subs Argyrides (not used), Kelly (not used), Watson (replaced Bolger 83), Scott (not used), Lynch (replaced Nasseri 81), Mitchell (replaced Randall 90+2), Lusty (replaced McDaid 90+2)
Coleraine: Deane, Kane, Brown, Jarvis, McKendry, Lowry, Tweed, O'Donnell, Glackin, Traynor, Shevlin subs Gallagher (not used), McLaughlin (replaced Shevlin 78), Bradley (replaced Traynor 90+2), Wilson (not used), McConaghie (not used), Kelly (not used), Friel (replaced Tweed 90+2) 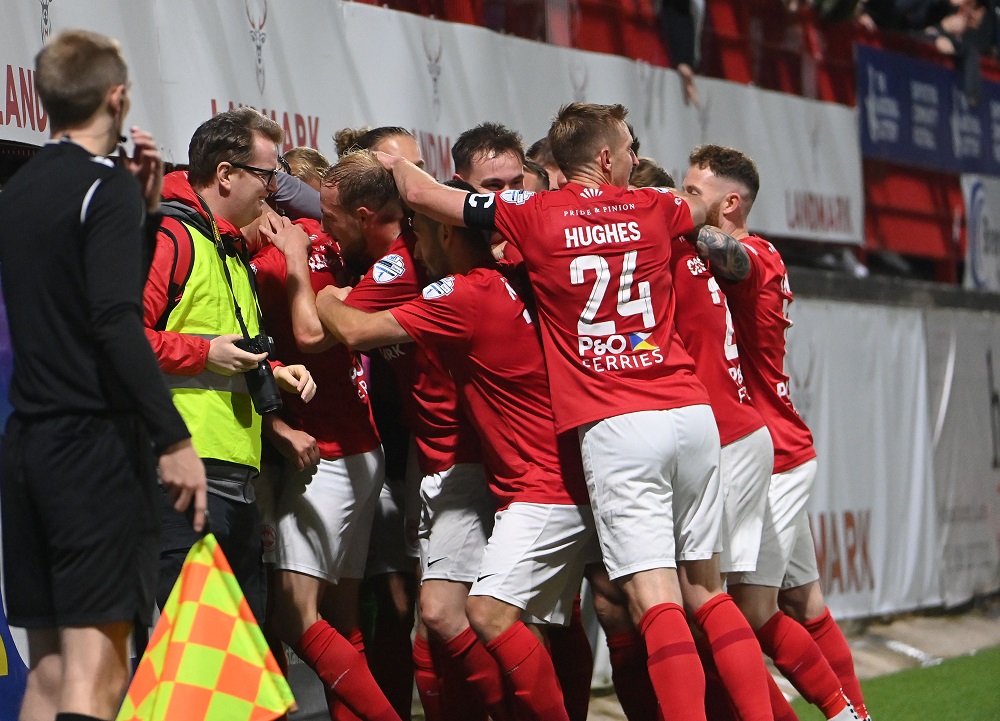 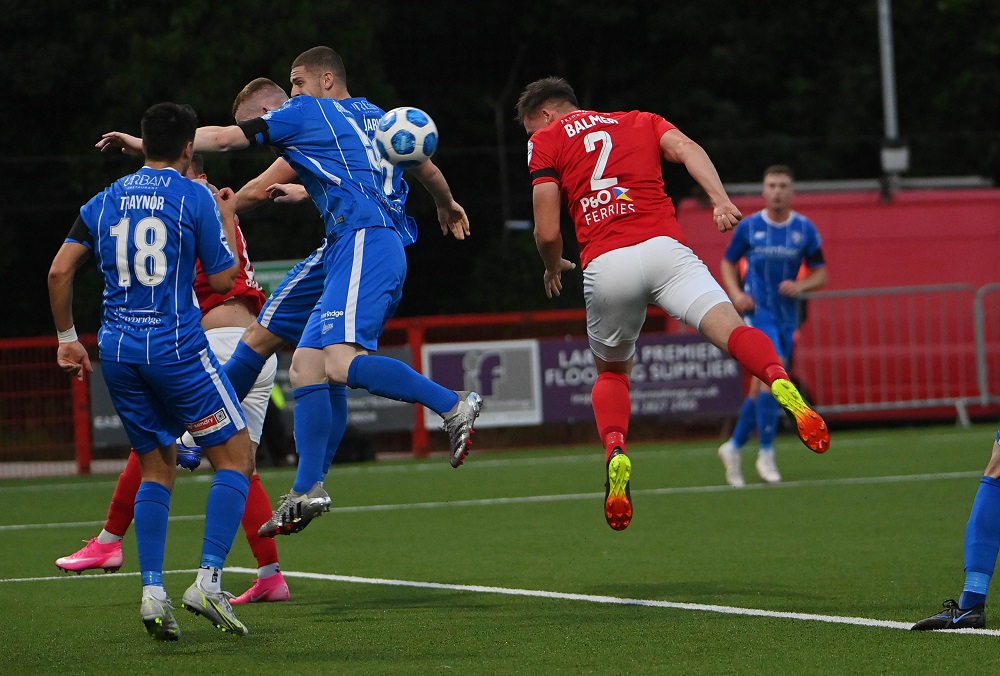 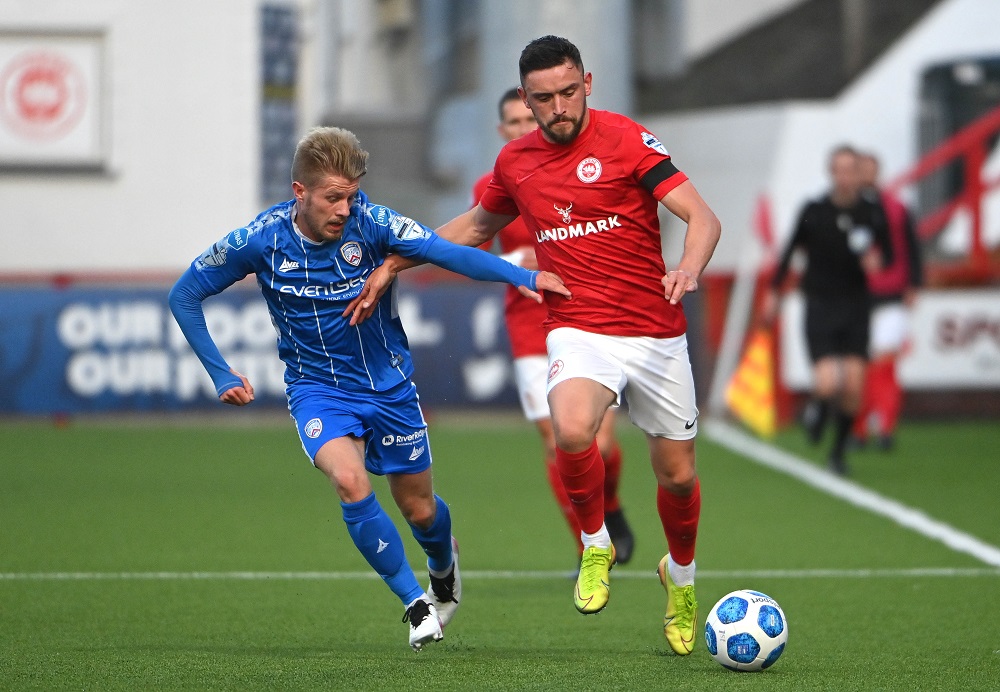 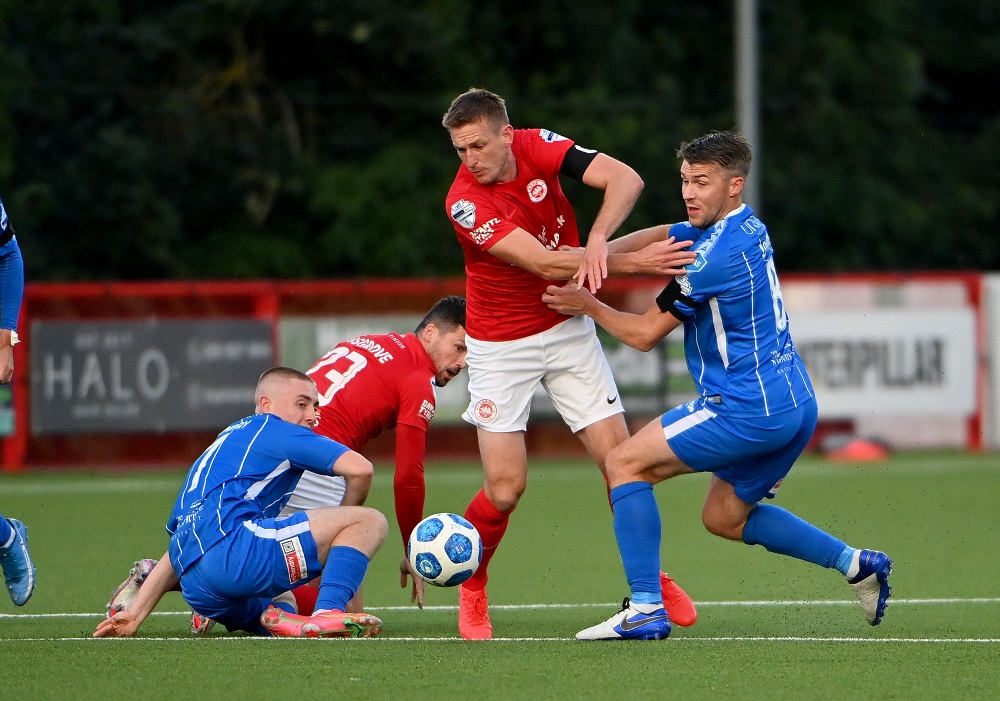 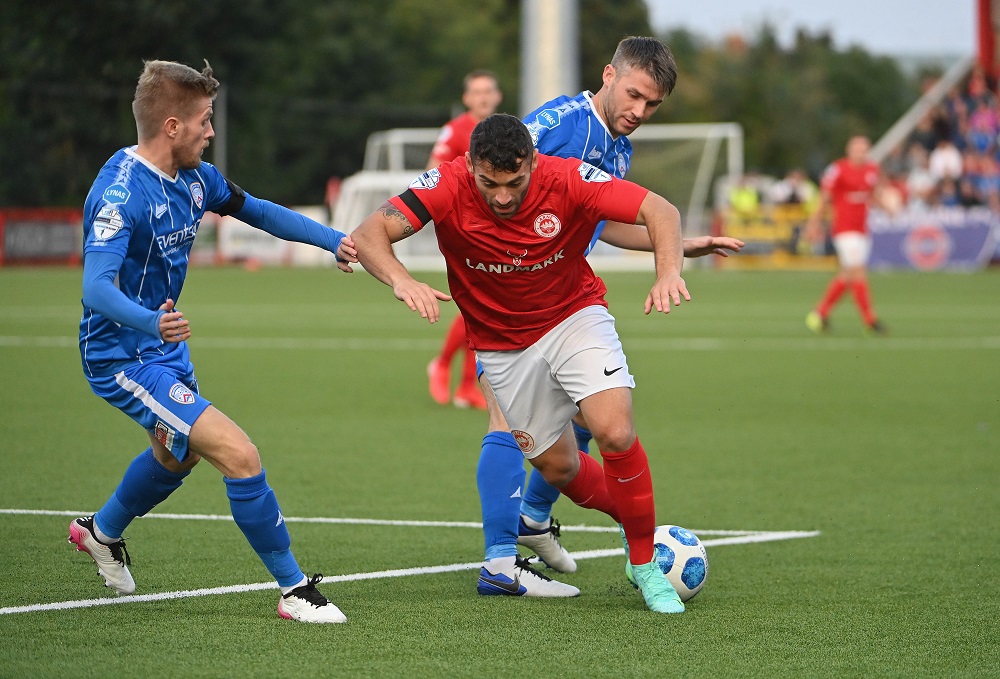 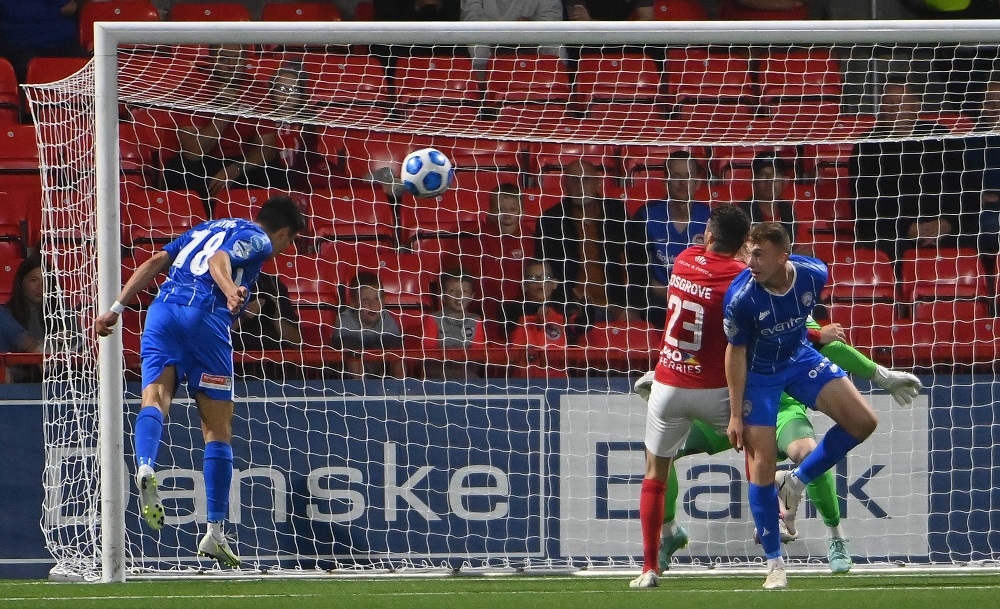