HAT-TRICK FOR McMENAMIN AS GLENS STROLL TO VICTORY

Conor McMenamin helped himself to a hat-trick at Glentoran swept to a comprehensive victory over Ballymena United at the Bet McLean Oval.
The Glens started brightly with Robbie McDaid and Jay Donnelly having early chances, although one was off target and the second easily gathered.
But Mick McDermott's men went one better on 18 minute when, from a Rhys Marshall right-sided cross, McDaid was able to divert a header past keeper Jordan Williamson.
Then, just four minutes after that, Conor McMenamin made it 2-0 after receiving the ball from Donnelly and cutting inside to beat Williamson with his right-foot at the near post.
There was almost a third before the half-hour mark but Marcus Kane's header from a corner was just off target.
The visitors did regain their composure and duly pulled one back five minutes from the break through Paul McElroy after his ball across goal took a slight deflection off Patrick McClean.
However, the Glens restored their two goal advantage just after the hour with McMenamin's second of the evening, a composed finish after controlling the ball from a Donnelly lay off and slotting home from around ten yards out.
And the 26-year-old claimed the match ball less than ten minutes later, finishing off after Donnelly had broken clear to lob the visiting keeper.
Glentoran had opportunities to extend their dominance in the latter stages of the game with Shay McCartan and Seanan Clucas seeing efforts blocked, before Donnelly was thwarted by the keeper in stoppage time and Kane was denied by the post.
Glentoran: McCarey, Kane, McCullough, Burns, McCartan, Marshall, J. Donnelly, McDaid, McClean, McMenamin, Plum subs Bigirimana (replaced McMenamin 77), R. Donnelly (replaced McDaid 77), Mitchell (not used), Clucas (replaced Marshall 84), Smith (not used), Marron (replaced Plum 65), Glendinning (not used)
Ballymena United: Williamson, Chapman, Redman, Winchester, Kelly, McElroy, Waide, Bramall, Loughran, Keeley, Millar subs Johnston (not used), McKeown (replaced Kelly 90), Kane (replaced Bramall 81), Henderson (replaced Winchester 75), Rodgers (not used), Beattie (replaced Waide 81), McMullan (not used) 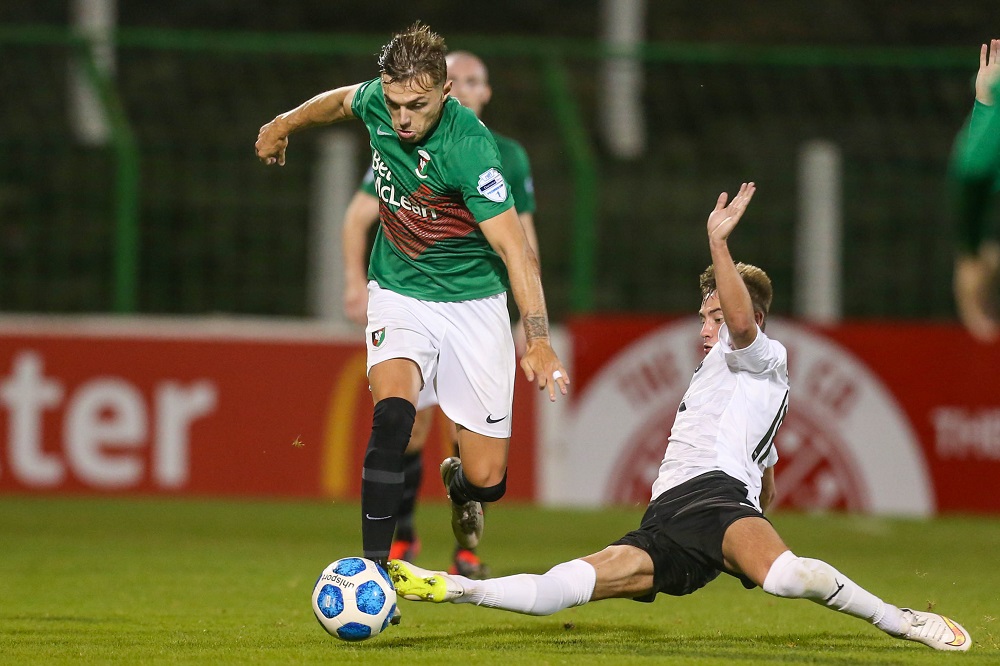 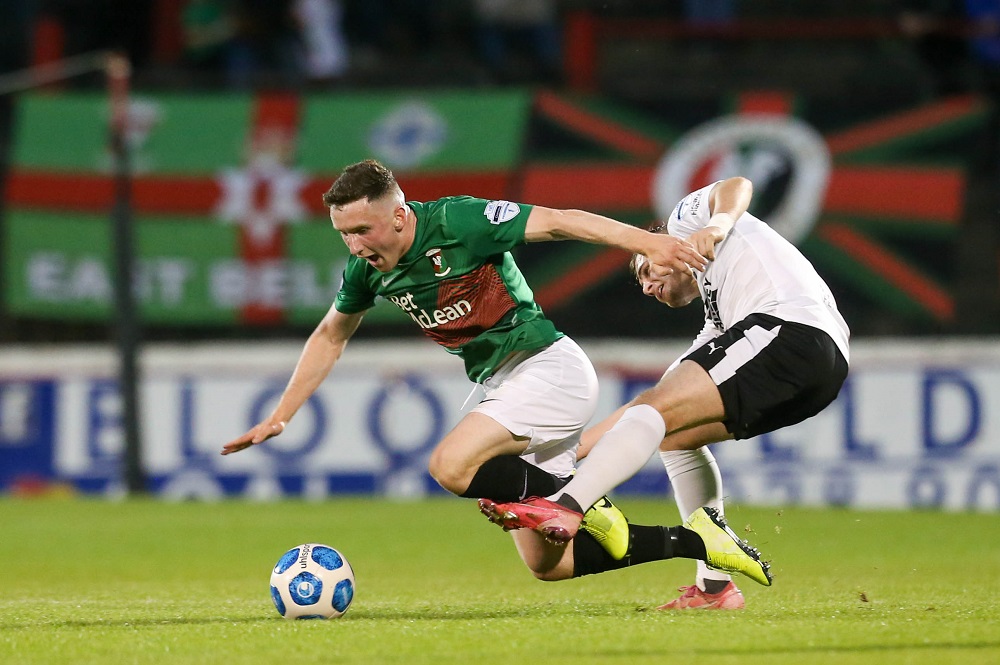 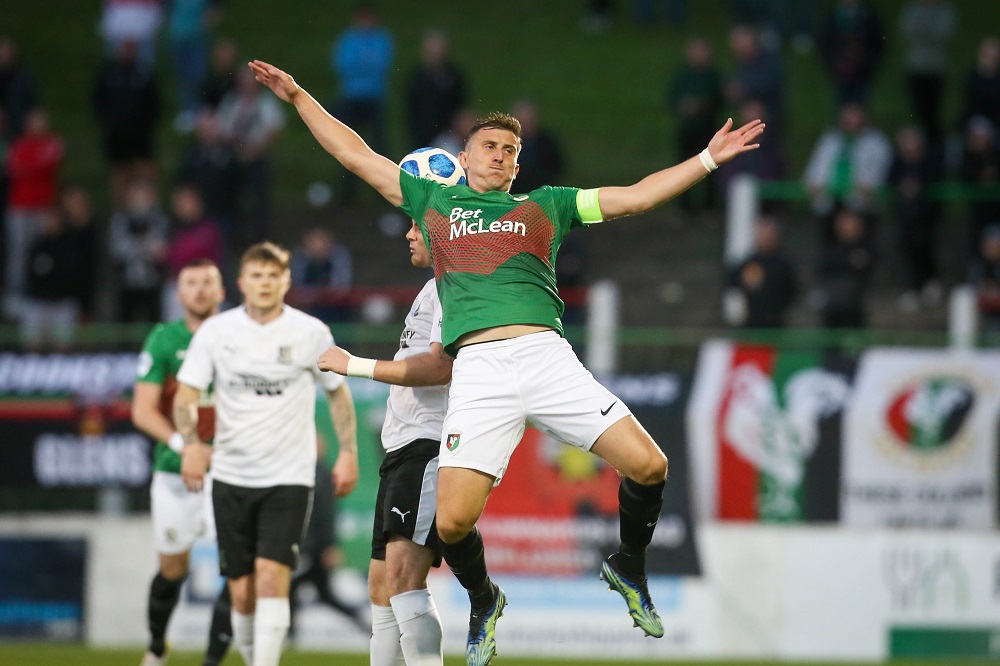 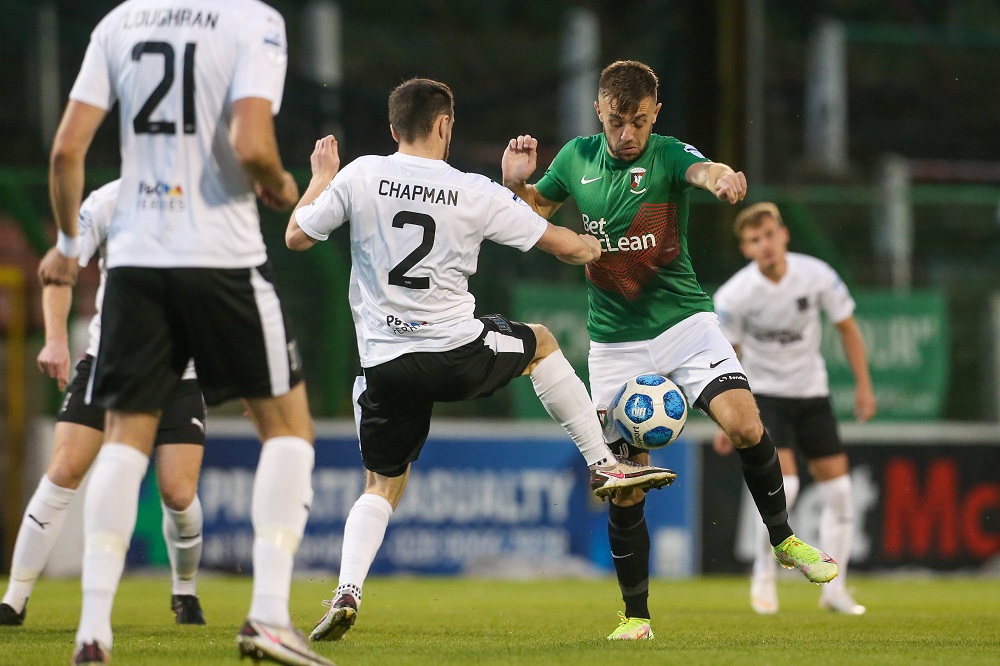 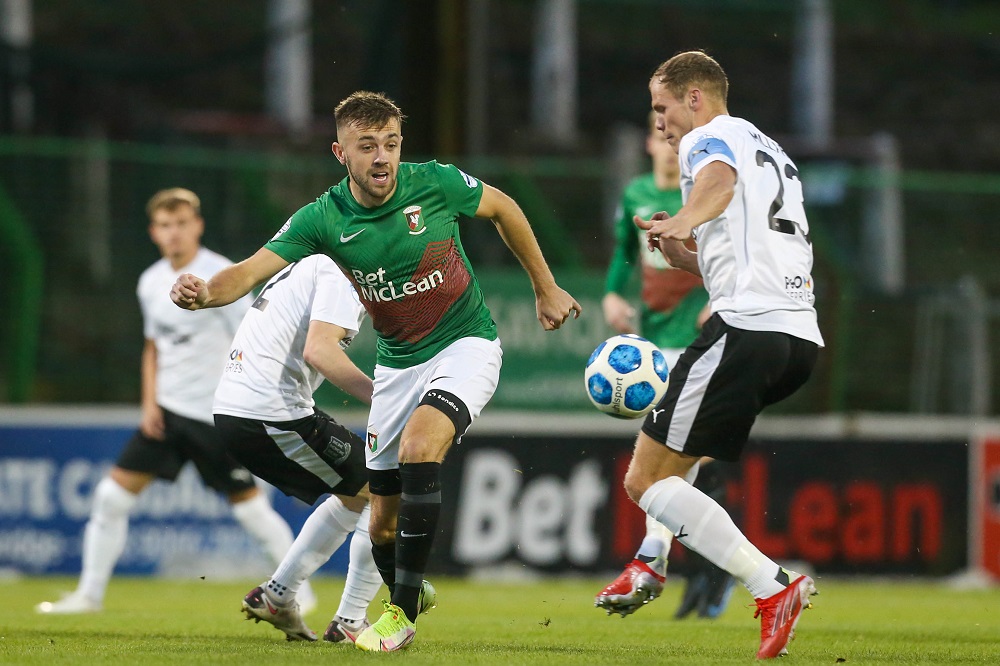 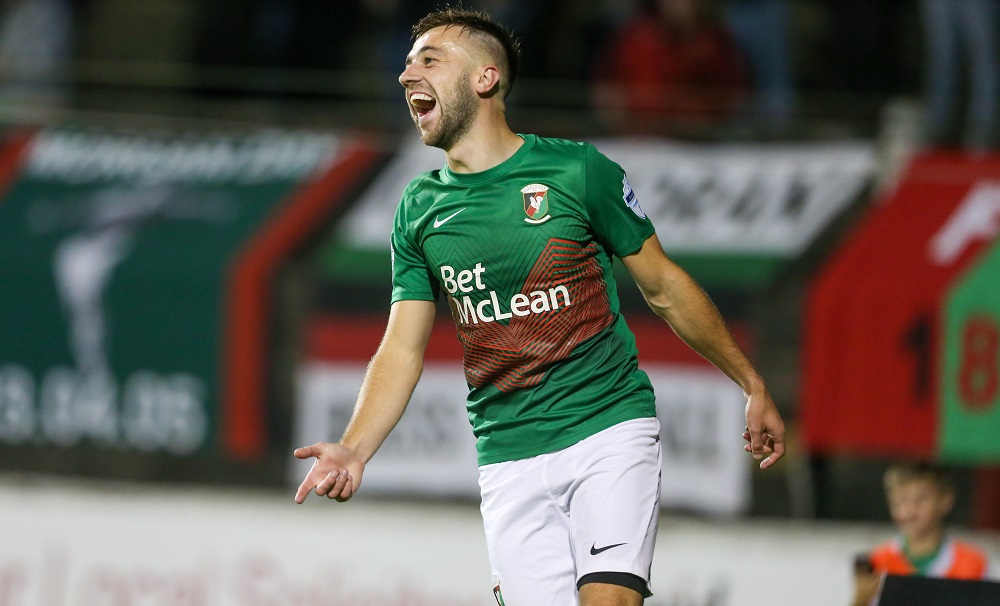