A HAPPY HOMECOMING FOR THE BANNSIDERS

Coleraine swept to a three-goal victory over derby rivals Ballymena United to begin life on their new Showgrounds 4G pitch on a winning note.

Lyndon Kane might have opened the scoring after ten minutes with a smashing volley from outside the box only for the ball to drop just wide of the post.

Further chances followed with Jamie Glackin seeing an effort tipped over while Stephen Lowry produced a reaction save from Jordan Williamson.

The Bannsiders eventually went in front just before the half-hour mark after a ball from Aaron Traynor wasn't cleared with Matthew Shevlin pouncing to open the scoring from close range.

Ballymena came close to levelling around the hour mark when Ryan Waide got past Kane to deliver a cross into the box when Traynor headed to safety from under his own crossbar.

Eoin Bradley had the ball in the net soon after but this was ruled out offside. However, the experienced frontman wasn't to be denied on 74 minutes when he connected with a Glackin flick to send a left foot volley past Williamson.

Coleraine's third came with seven minutes remaining after Conor McKendry laid the ball off for Lowry who, in turn, found Cathair Friel who made no mistake against one of his former clubs. 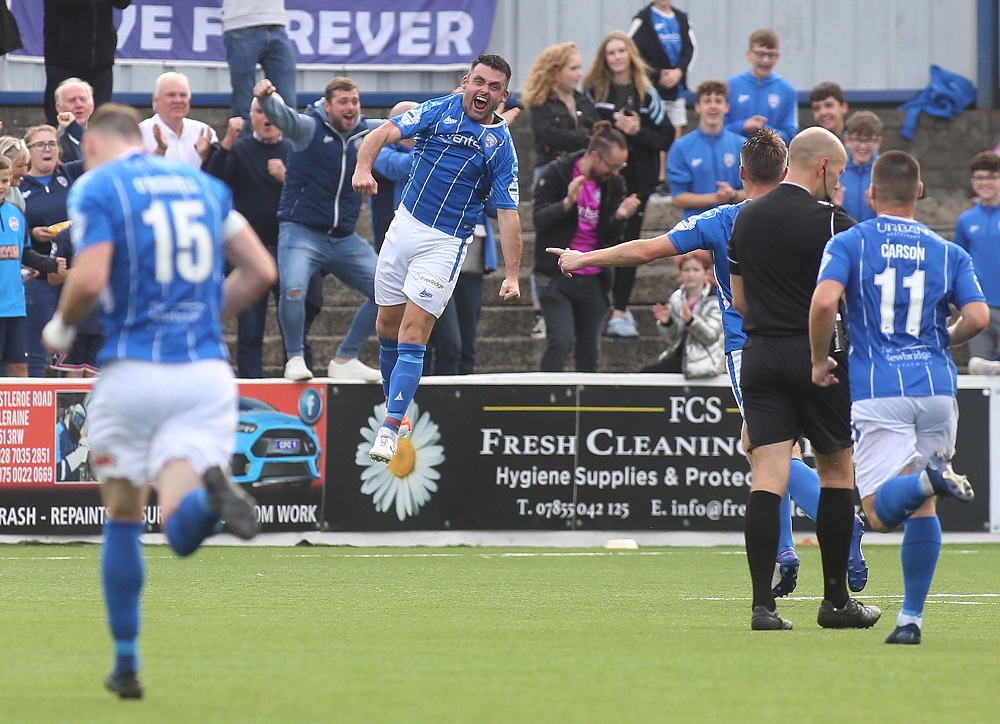 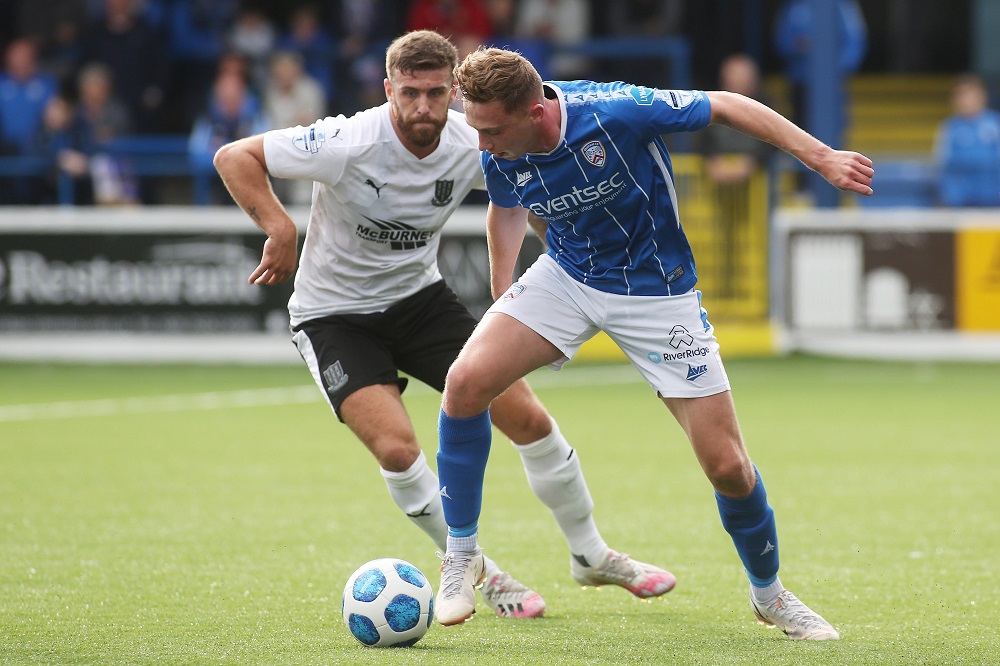 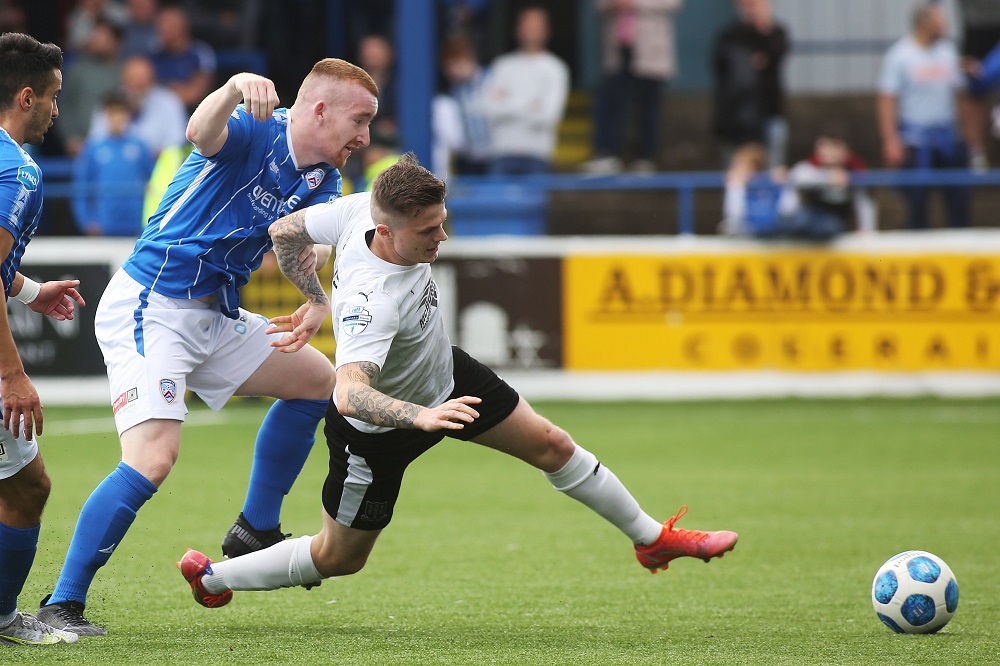 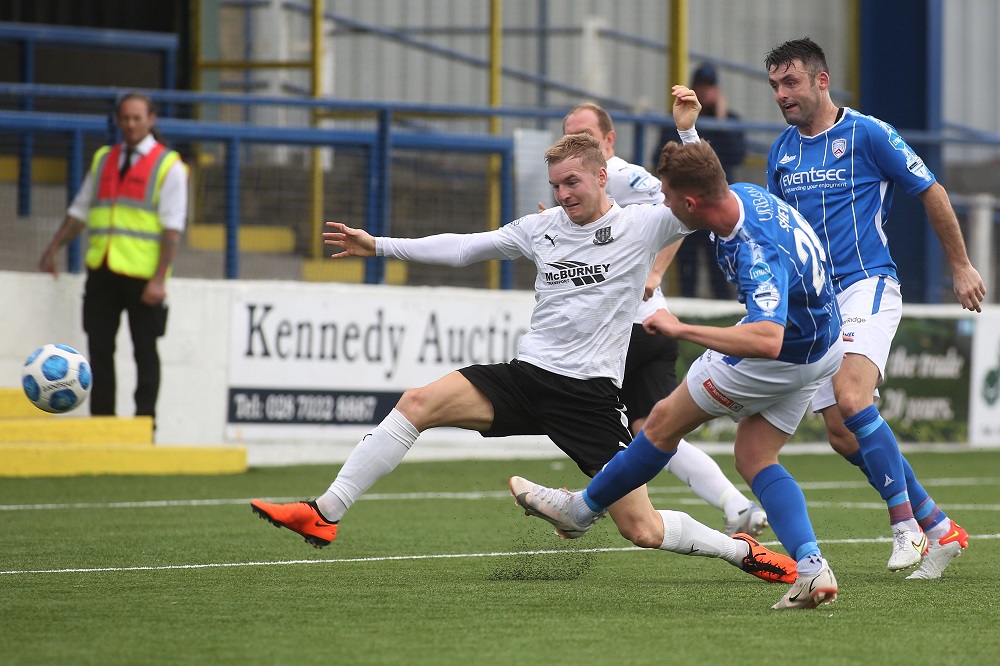 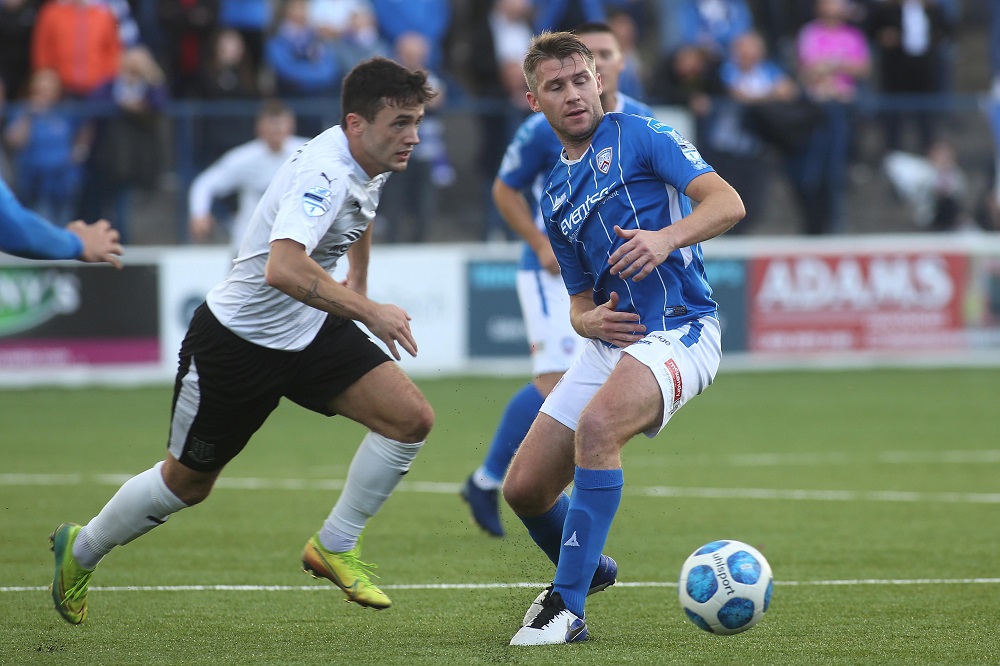 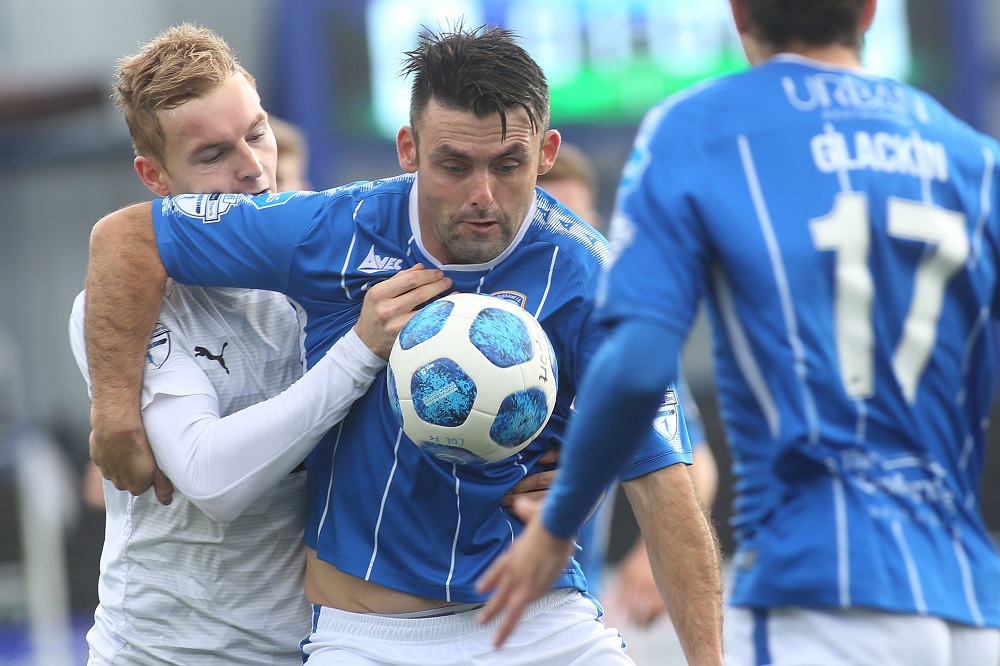