Ballymena United picked up their first Danske Bank Premiership win of the season after twice coming from two goals down to defeat Dungannon Swifts at The Showgrounds.

The Swifts moved in front on 28 minutes through Ethan McGee's strike into the bottom corner at the second attempt after his initial effort after being teed up by Joe McCready was blocked.

McCready got on the scoresheet himself with Dungannon's second just before the break with a fiercely executed 20-yard strike past Jordan Williamson.

United pulled a goal back four minutes into the second half courtesy of Chris Rodgers' header from Ross Redman's corner.

But Dungannon restored their two-goal advantage on 56 minutes, this time through a Rhyss Campbell back post tap-in after the ball fell loose from a McCready effort saved by Williamson.

However, three goals in less than a quarter-of-an-hour tipped the balance favour of the Sky Blues.

Caolan Loughran reduced the deficit again just after the hour with a header from another Redman set piece before, five minutes after that, skipper Leroy Millar levelled with a looping header over the advancing Swifts keeper Alex Moore.

Ballymena's winner then came on 74 minutes courtesy of an own goal from Adam Glenny when the ball came off him under pressure from recent arrival Jonte Smith following some indecision in the visiting defence. 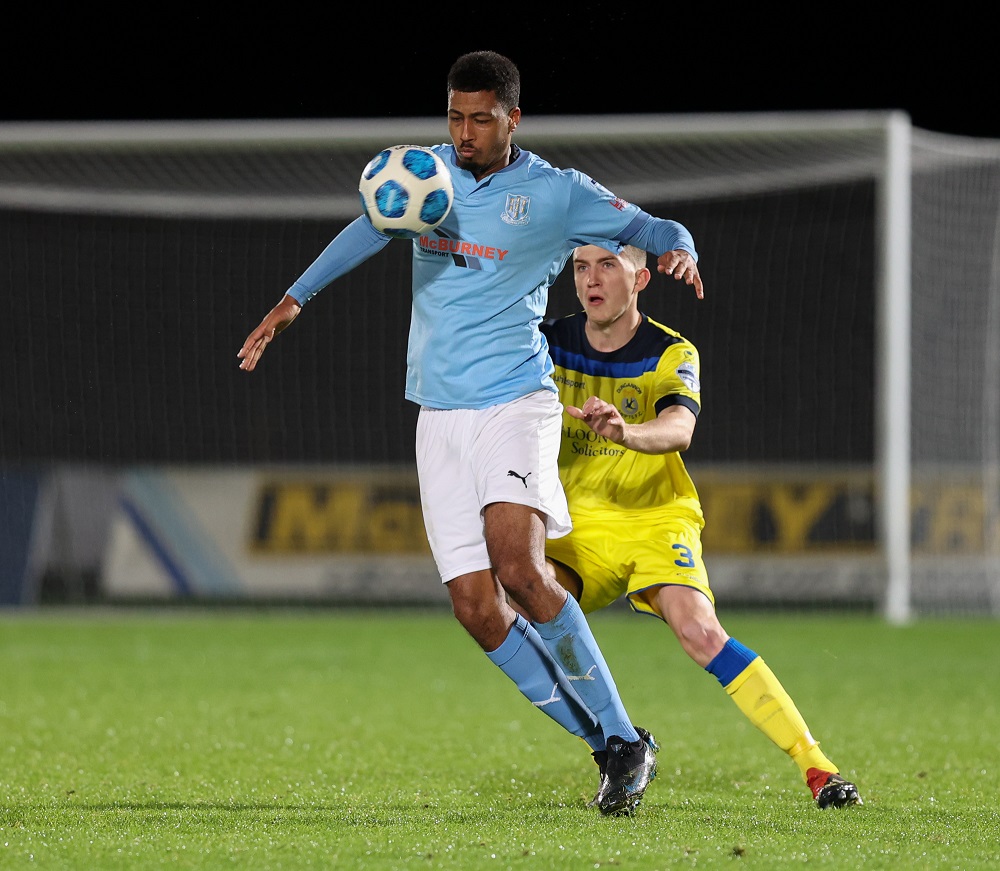 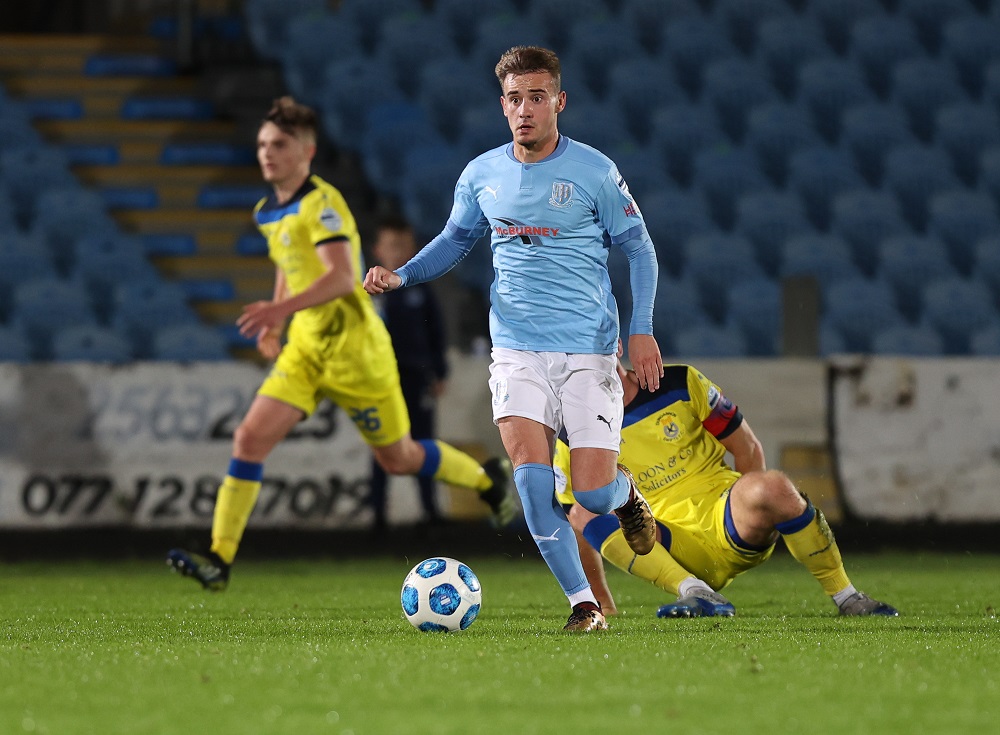 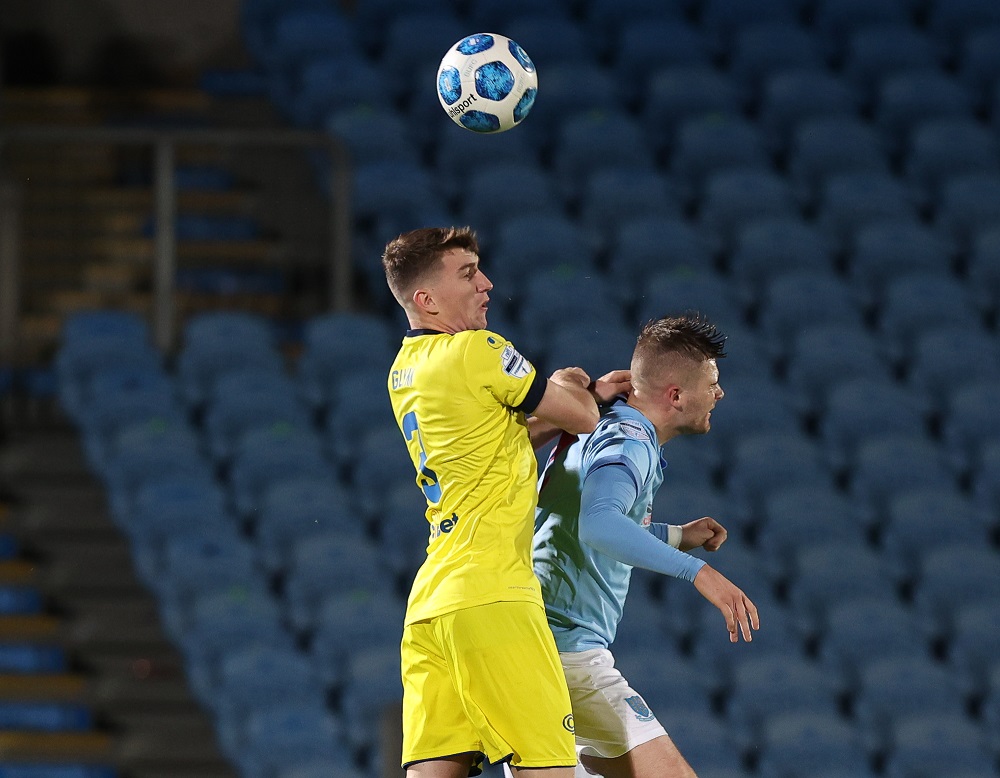 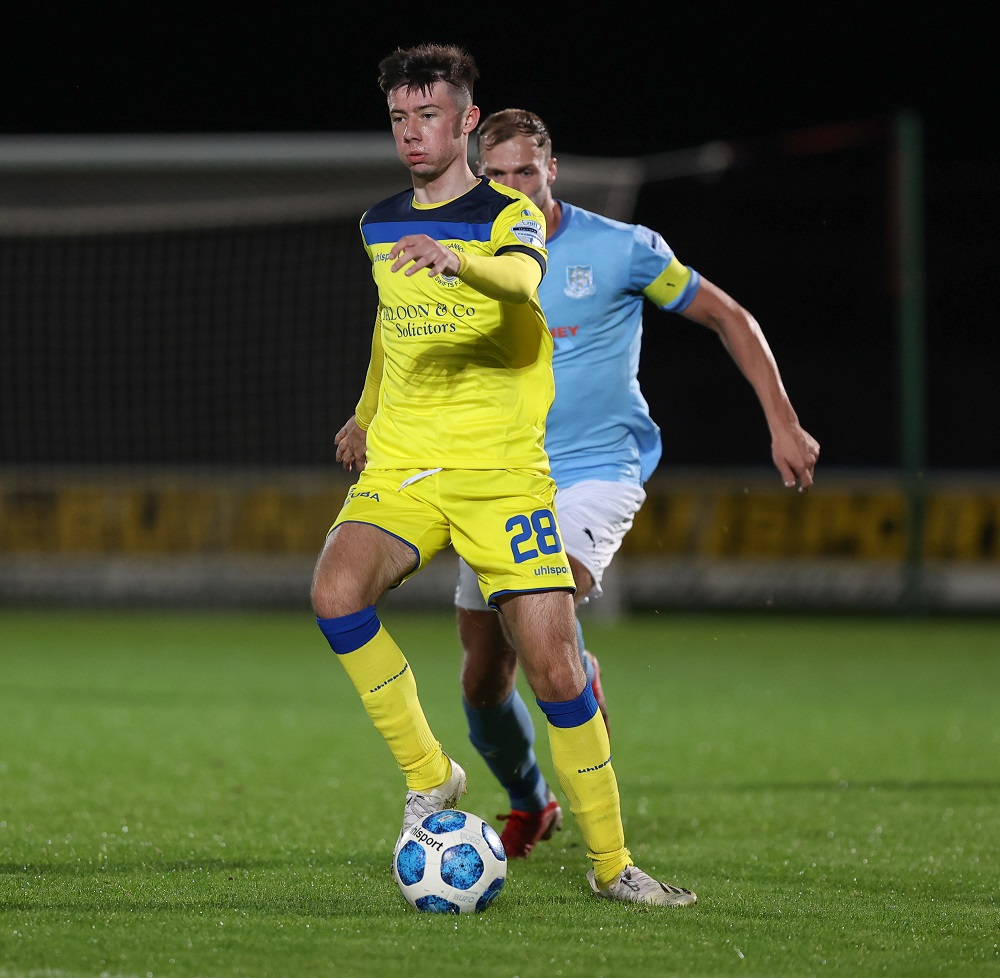 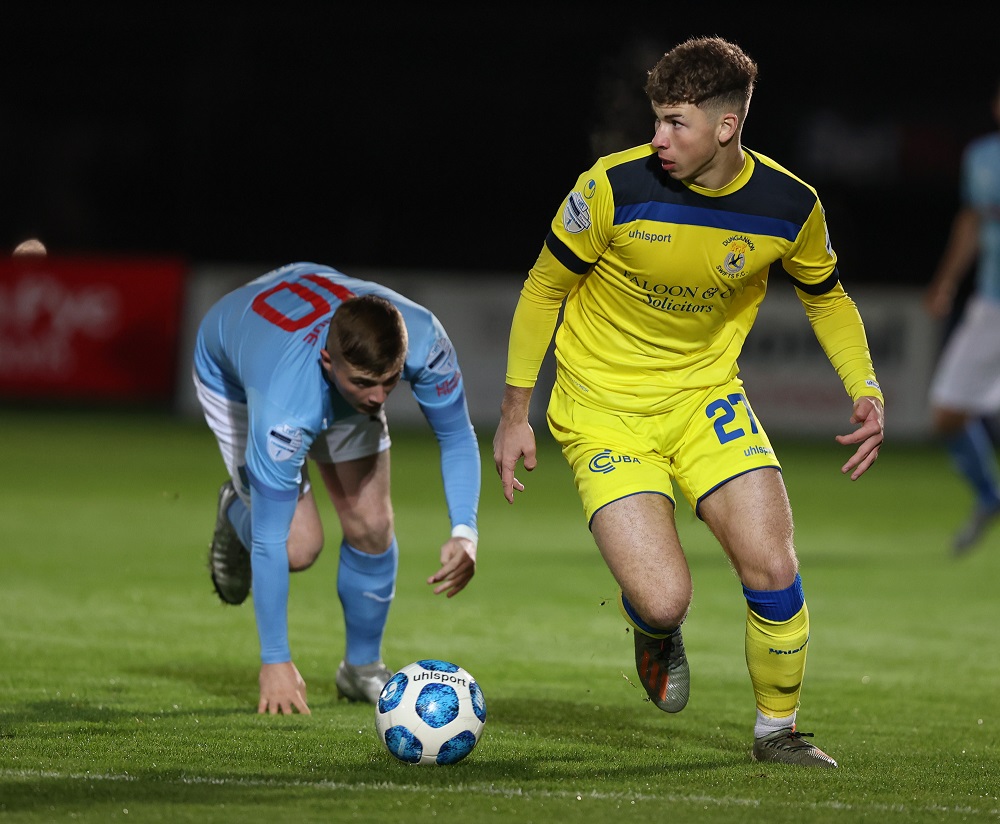 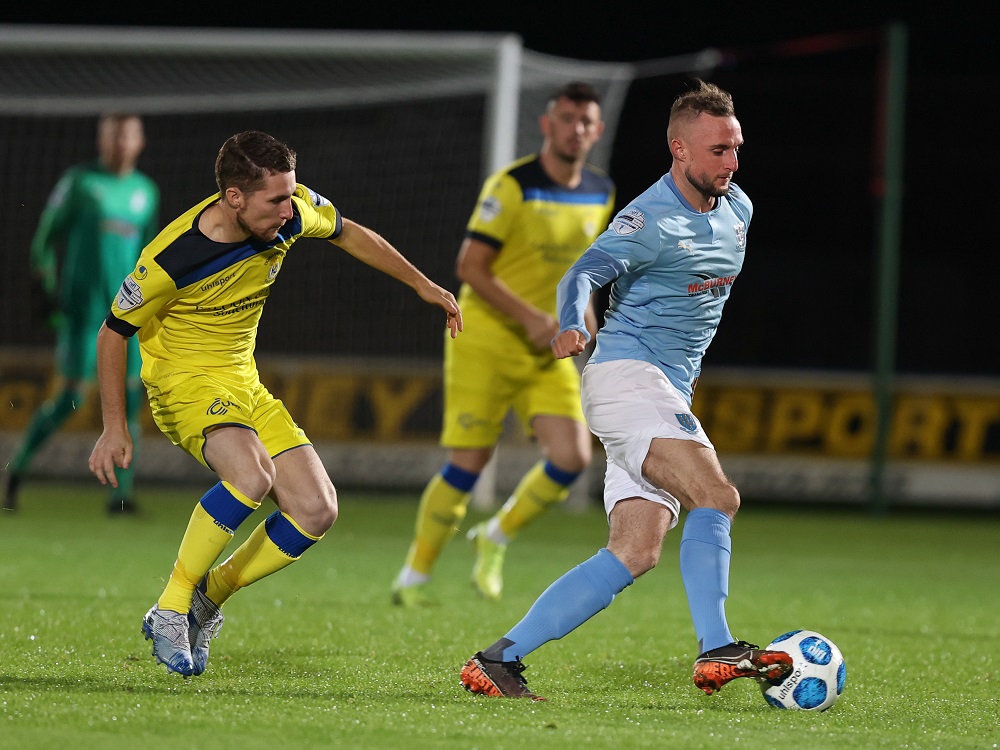