Larne moved into second spot in the Danske Bank Premiership following a one-goal defeat of Glenavon at Mourneview Park.

Glenavon might have taken an early lead when Andrew Waterworth pounced on a poor back header from defender Cian Bolger but he could only drag his effort wide of the target.

At the other end Ben Doherty came close with a shot the wrong side of the post while, later in the first half, Mark Randall sent an effort narrowly wide after Bolger had nodded the ball on.

The chances continued after the break with Glenavon's Kyle Beggs cutting in from the left only to see his effort turned away by Rohan Ferguson.

Randall then came close again for the visitors, being denied by a fingertip stop by Declan Brown with David McDaid then testing the home keeper from distance.

But what proved to be the only goal of the game - and Larne's winner - came with 11 minutes remaining when Andy Mitchell unleashed a long range strike which evaded Brown's reach and earned the points for the visitors. 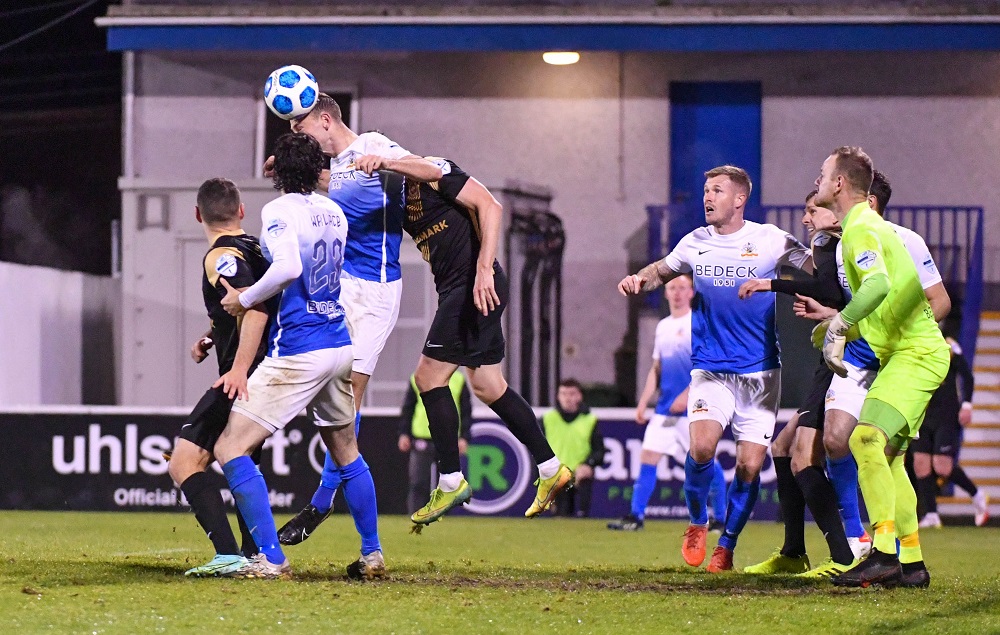 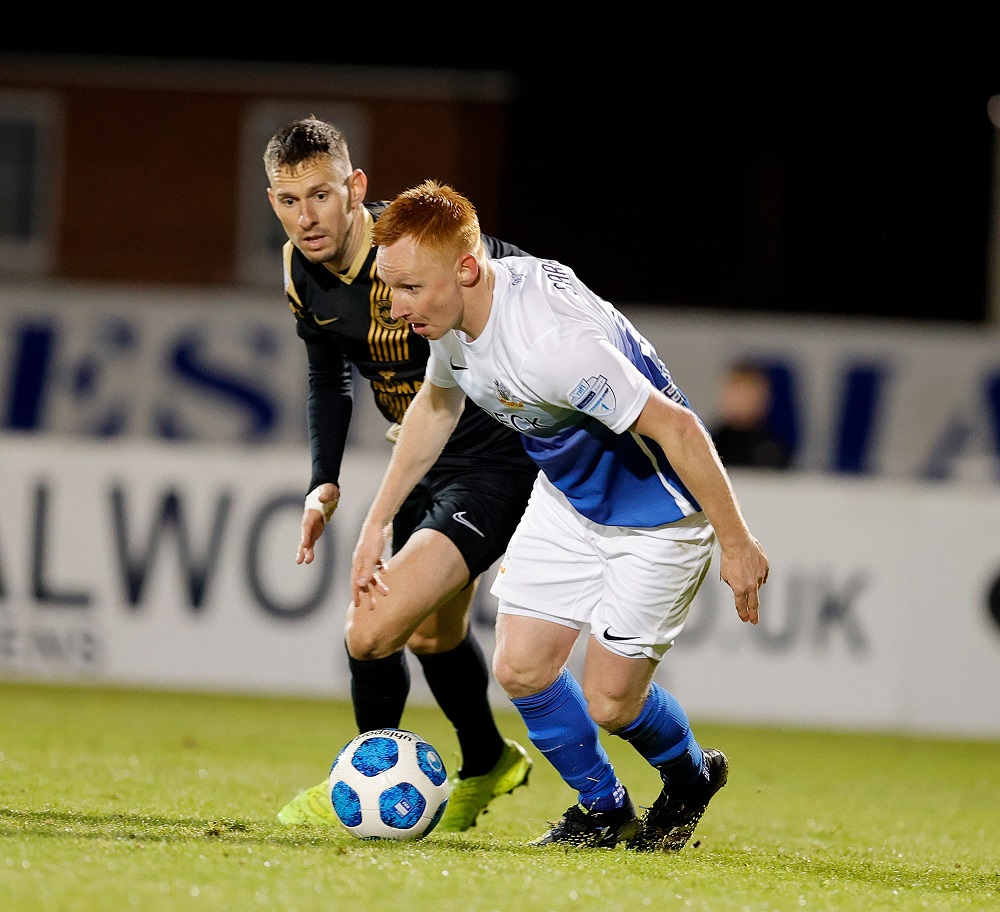 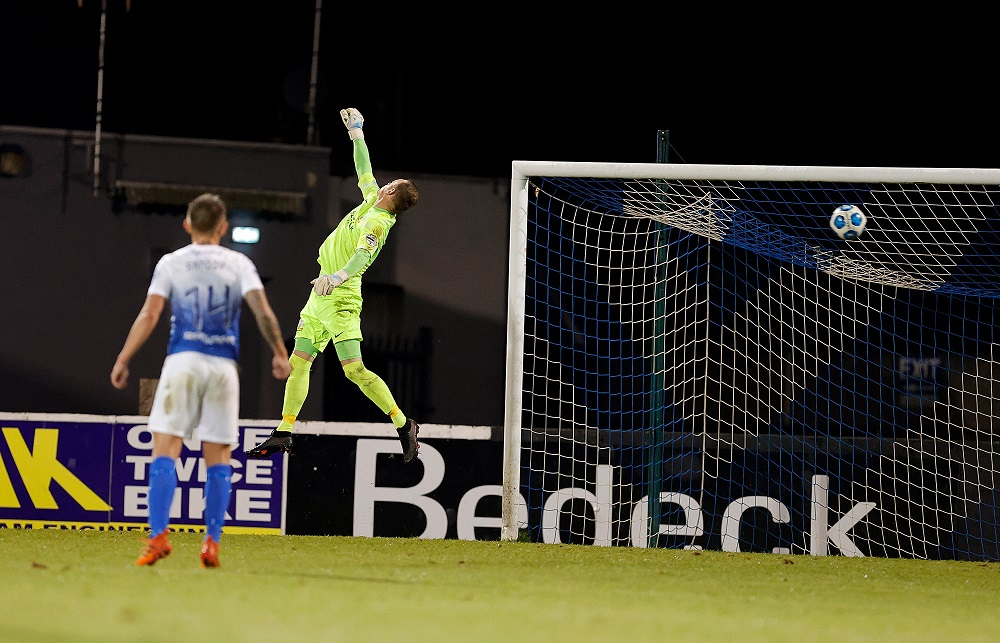 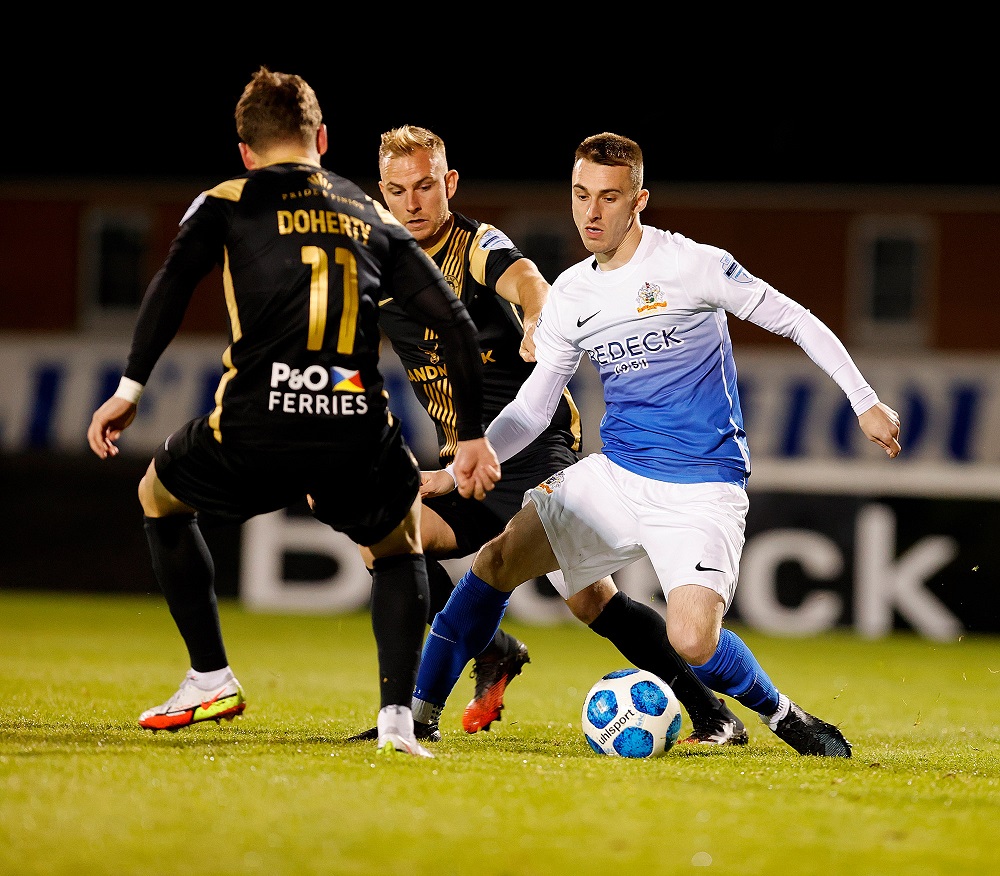 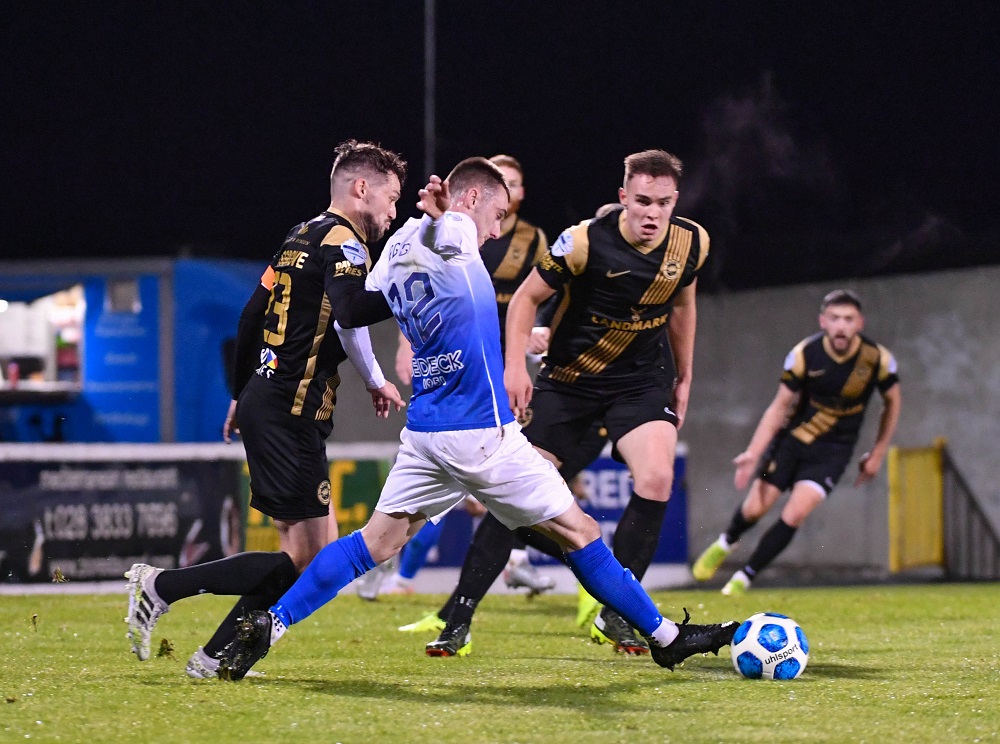 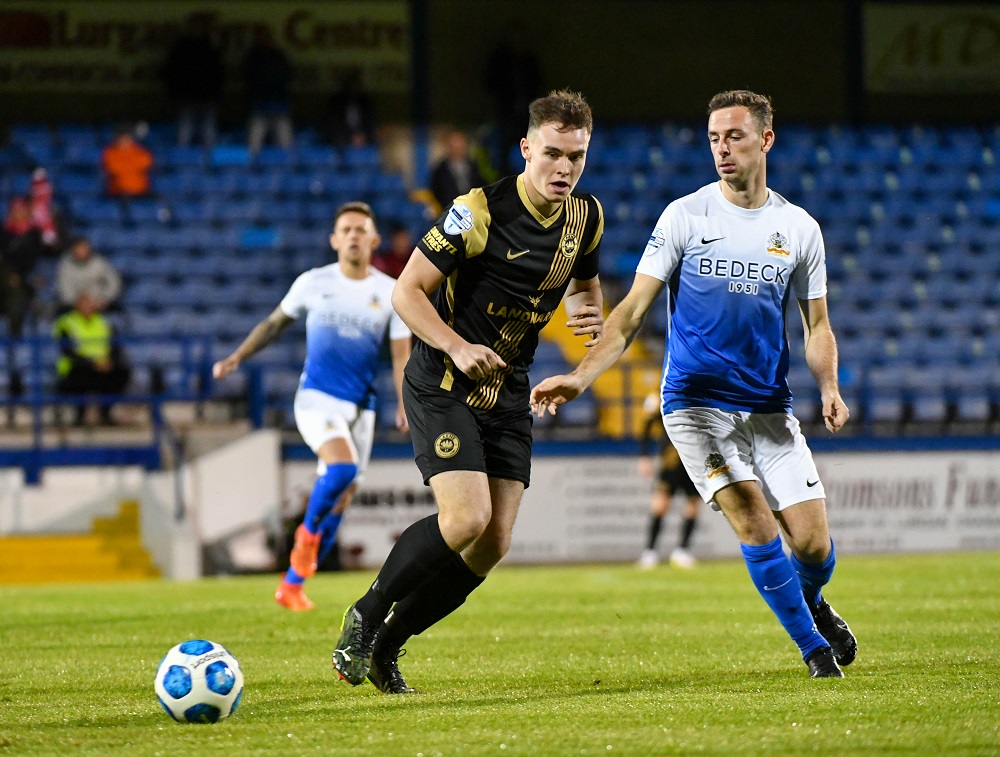