ON FORM SHEVLIN AT THE DOUBLE FOR BANNSIDERS

Coleraine moved up to third spot in the table following a two goal victory over bottom of the table Warrenpoint Town at The Showgrounds.

The Bannsiders needed just six minutes to move into the lead after Aaron Traynor delivered a perfect pass for Matthew Shevlin to lift the ball over keeper Conor Mitchell and into the net.

Coleraine thought they had doubled their lead midway through the first half when Cathair Friel found the net from Lyndon Kane's cross but it was ruled out offside.

'Point had a chance to level on 34 minutes through Thomas Maguire who did well to create space and then send in an angled effort but keeper Gareth Deane did well to turn the ball around an upright.

Maguire was thwarted again early in the second half after he burst through the middle only to be stopped by Bannsiders skipper Stephen O'Donnell as he was about to take a shot on goal.

But Shevlin knocked home his second of the afternoon soon after to put Coleraine into a commanding position with a back post finish after Friel and Conor McKendry combined to create the opening.

McKendry almost teed Shevlin up again just after the hour before a second goal was disallowed, again offside, moments later.

To their credit, Warrenpoint kept pushing to find a way back into the game and came close on 68 minutes when Kealan Dillon's free-kick was tipped over by Deane.

Then, later in the game, Dermot McVeigh became the latest visiting player to be foiled by Deane while, in the closing moments, Fra McCaffrey flashed an effort just past the post. 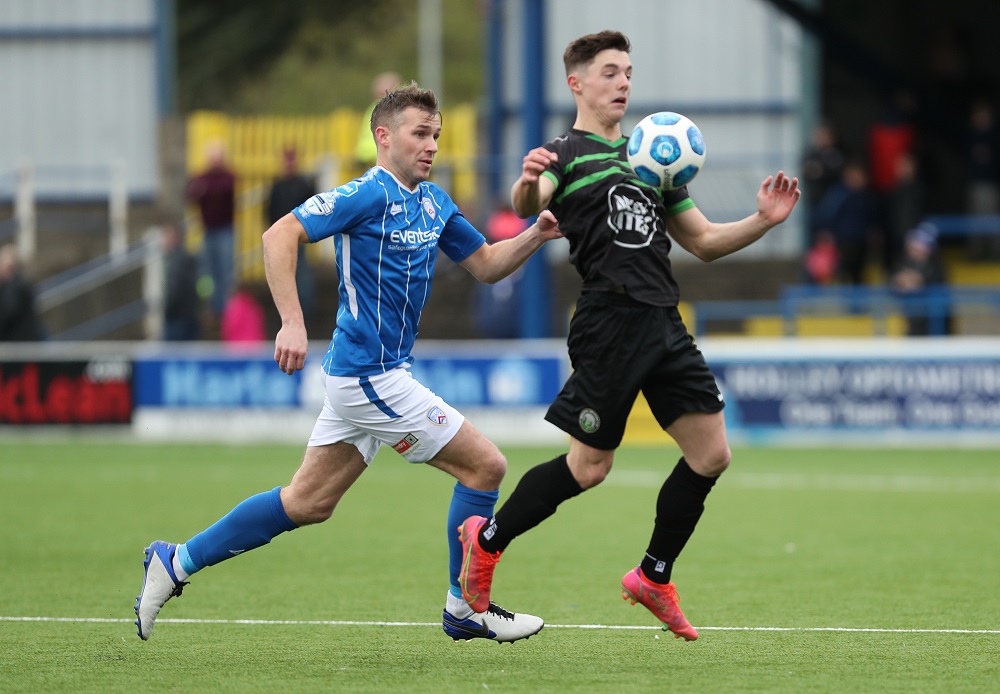 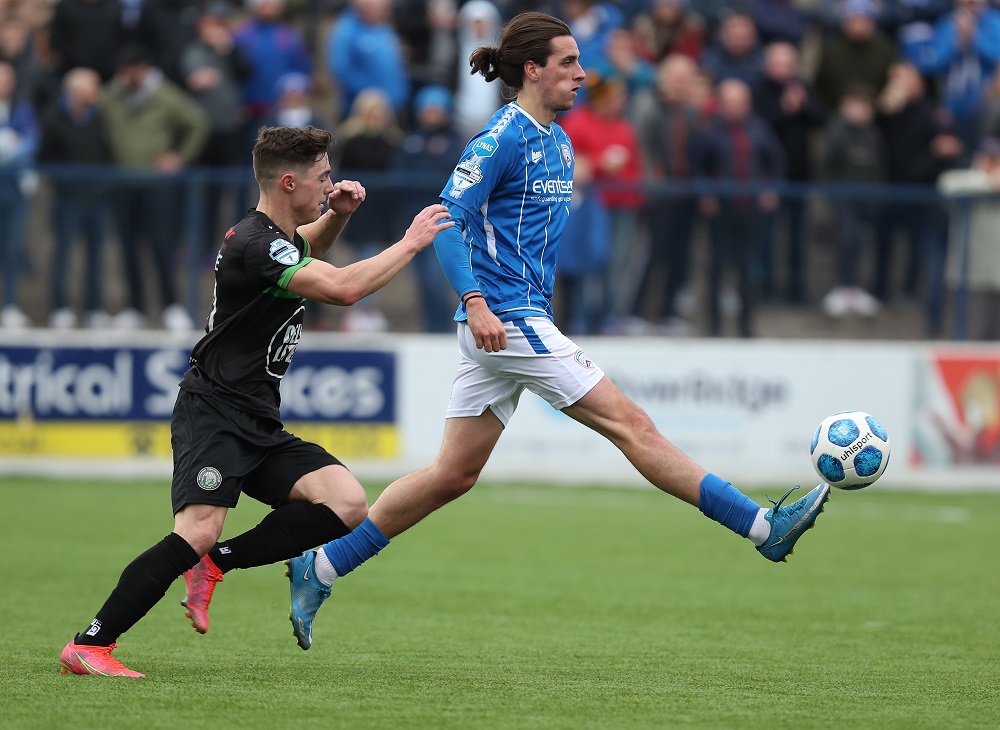 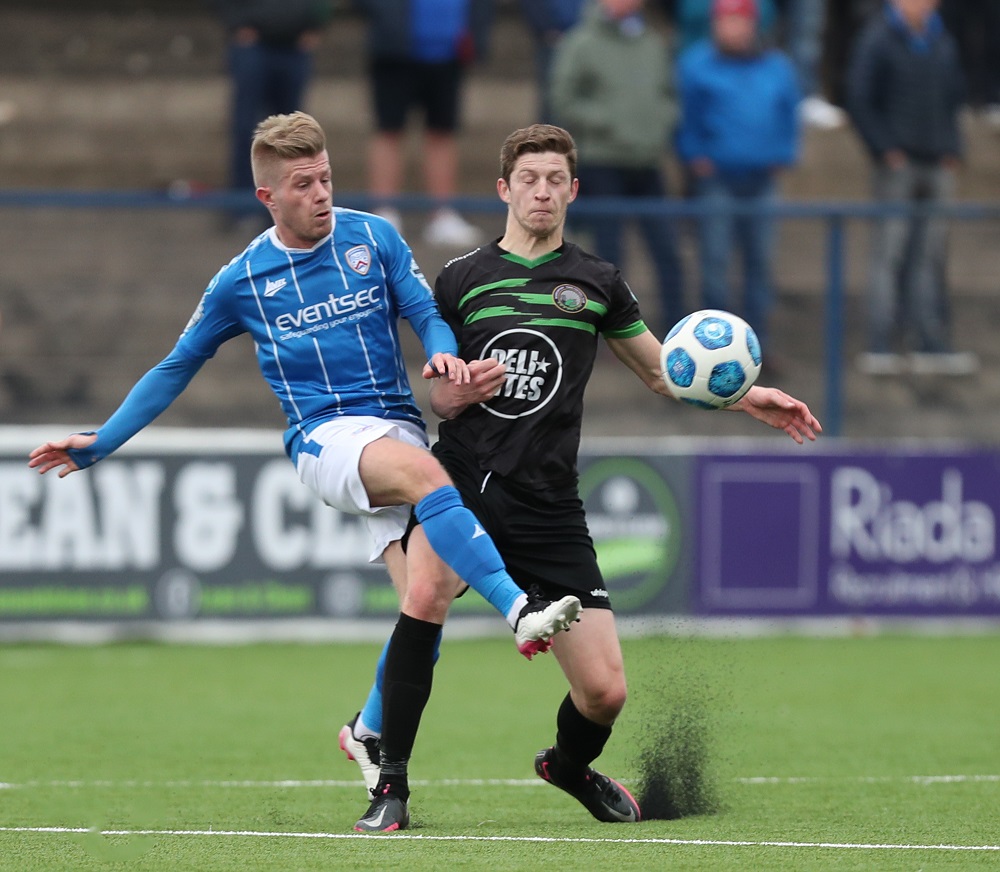 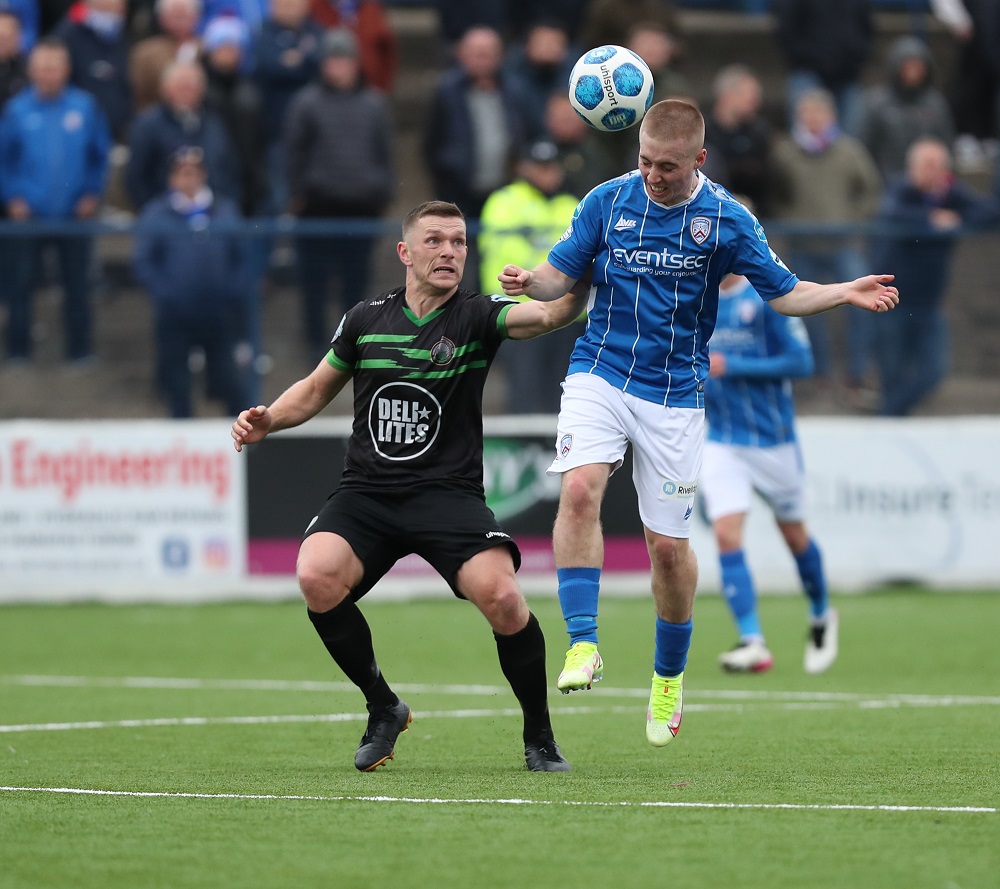 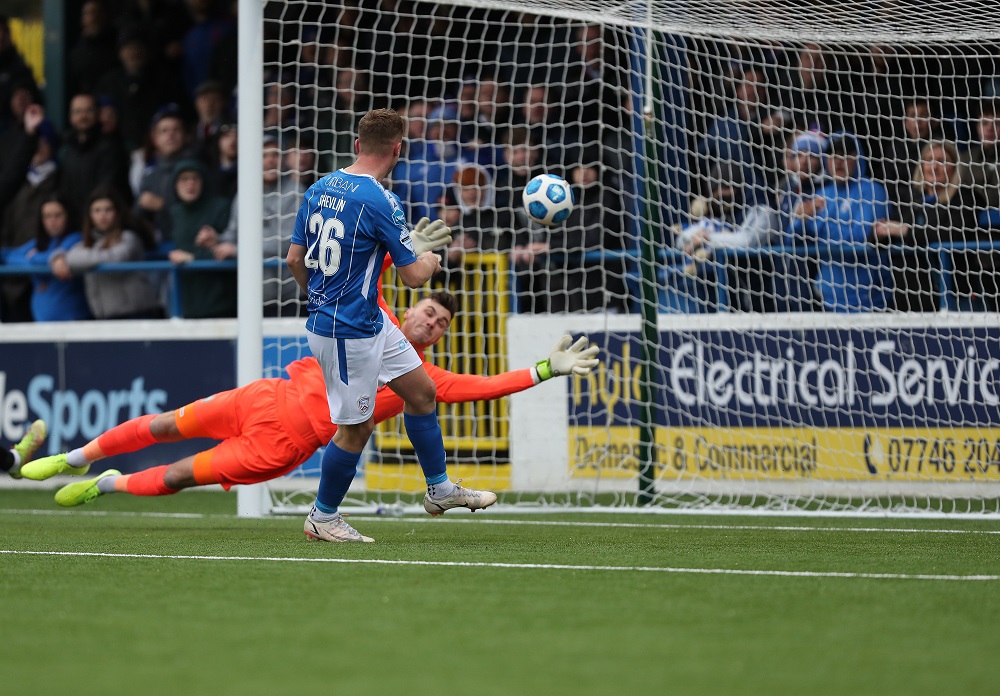 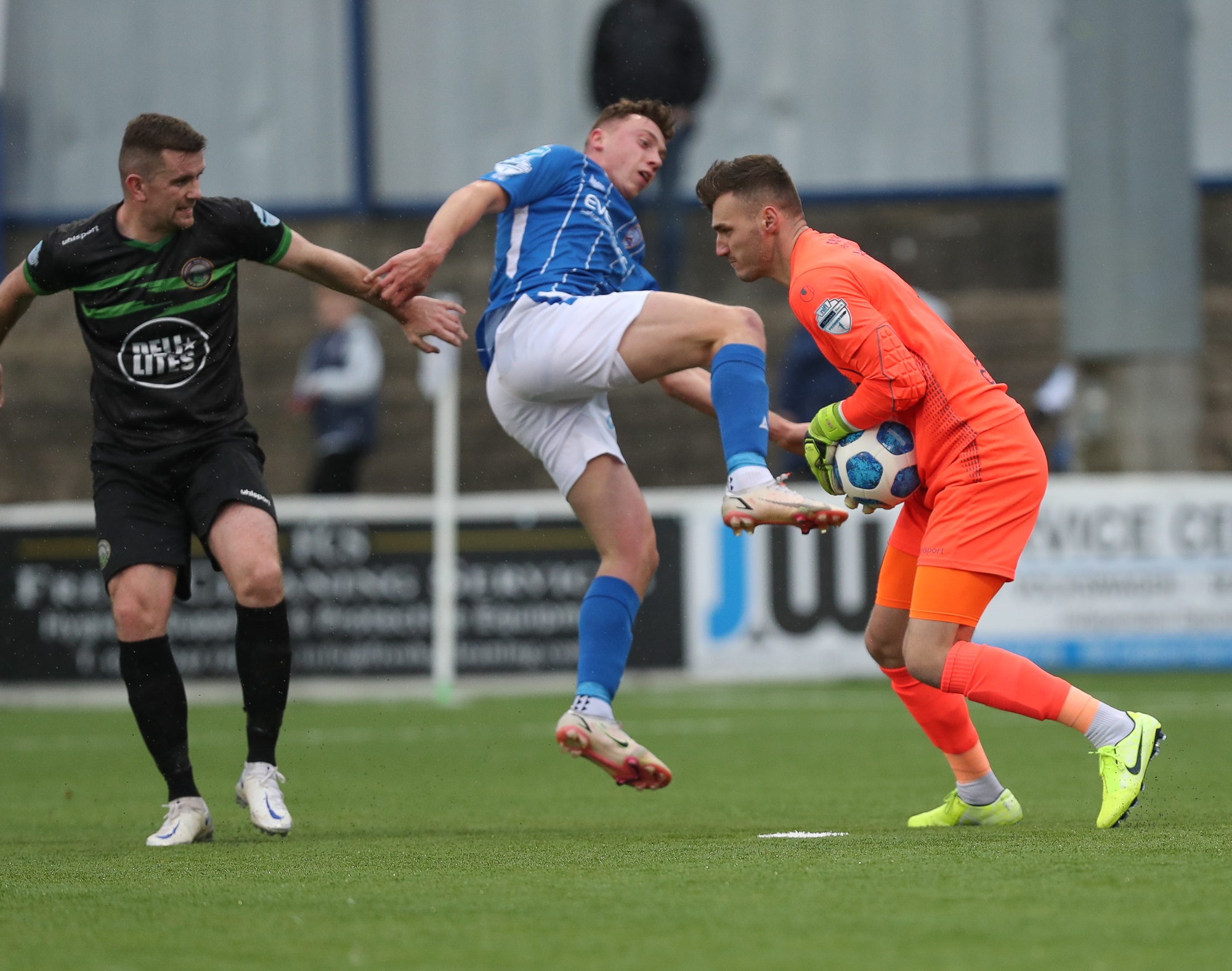