Cliftonville remain top of the Danske Bank Premiership following victory over Glenavon amid some dramatic closing scenes at Solitude.

The game got off to a frenetic start albeit with nothing of note created at either end until, perhaps, midway through the first half when Jamie McDonagh's low curling free-kick was pushed away by James Taylor.

The Reds had the ball in the net just after the half-hour mark but Joe Gormley's 'goal' was ruled out offside while Glenavon's best effort came three minutes before the break when Mark Stafford just missed heading home Kyle Beggs' free-kick delivered to the back post.

However the visitors made no mistake less than a minute into the second half. A howler from keeper Declan Dunne saw him send a pass straight to Josh Doyle who made no mistake in promptly returning the ball into the unguarded net.

Cliftonville had a 'goal' ruled out for a second time soon after but Ryan Curran's effort into the top corner was disallowed for a foul in the build up.

Glenavon might have doubled their advantage around the hour mark but Matthew Fitzpatrick could only fire over as he met a Peter Campbell low cross before Cliftonville suffered a third disallowed goal after an infringement was spotted ahead of another Gormley strike.

But Cliftonville eventually bagged their equaliser on 80 minutes after Ryan Curran ran onto a Chris Curran cross to direct the ball past Taylor.

And the pair combined just a couple of minutes after that for Ryan's second of the game - and subsequent winner - smashed into the top corner from a tight angle.

Glenavon thought they had levelled right at the end when Danny Wallace found the net only for this to be ruled offside and, in the moments that followed, suffered the dismissal of Matthew Snoddy for his protests. 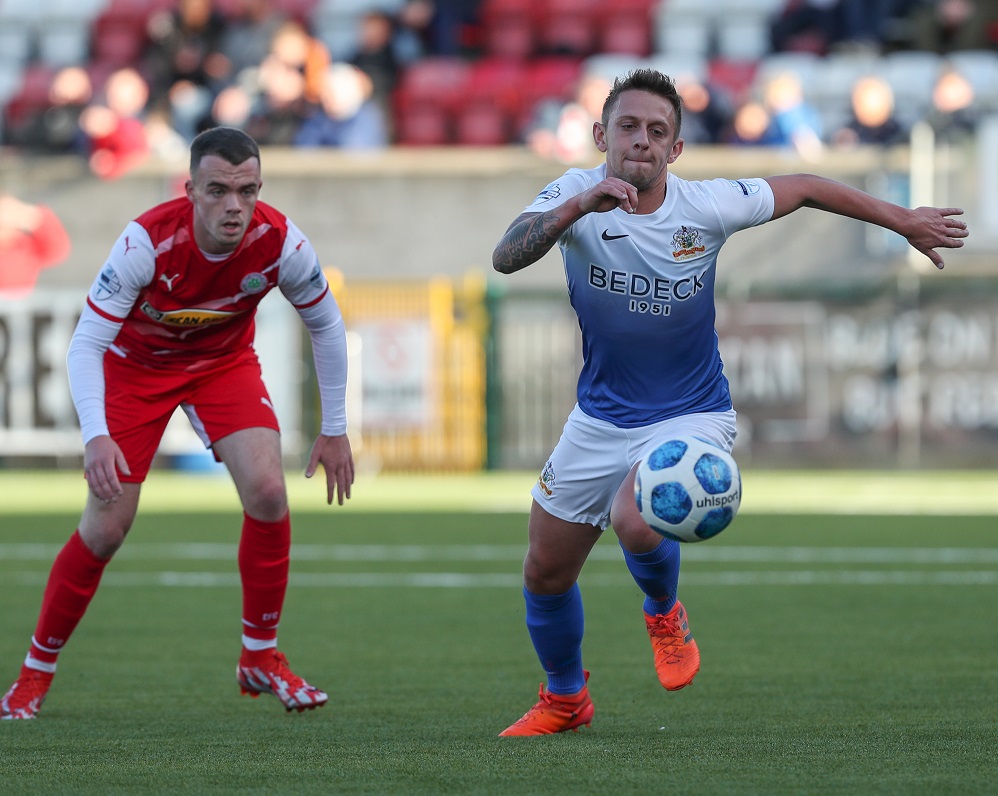 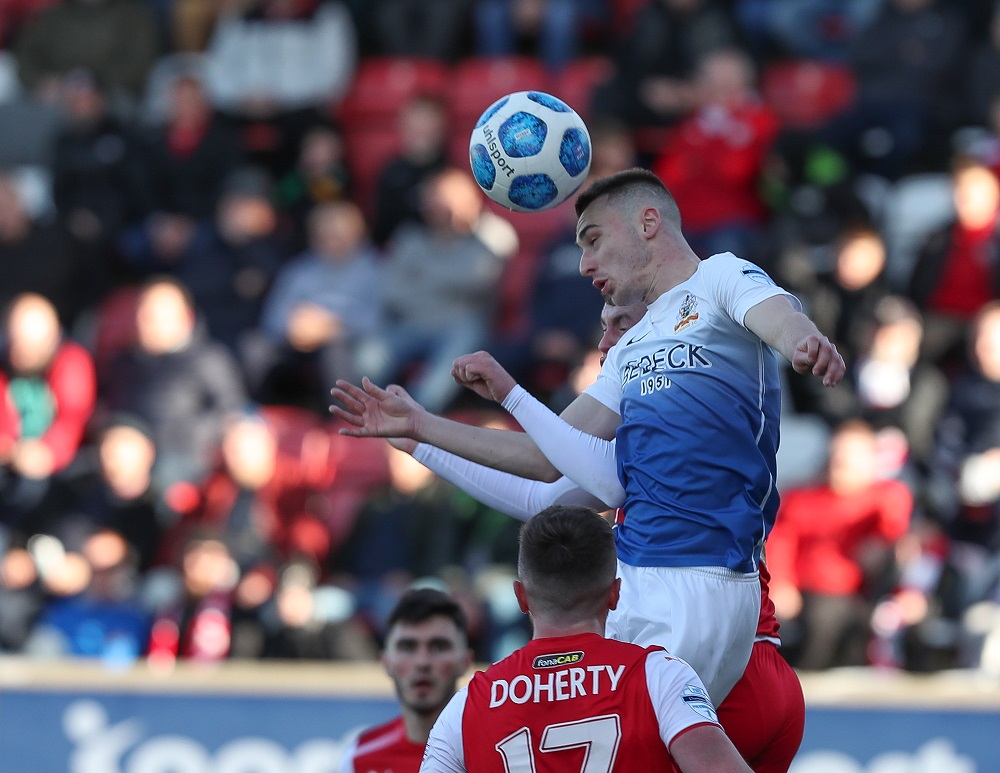 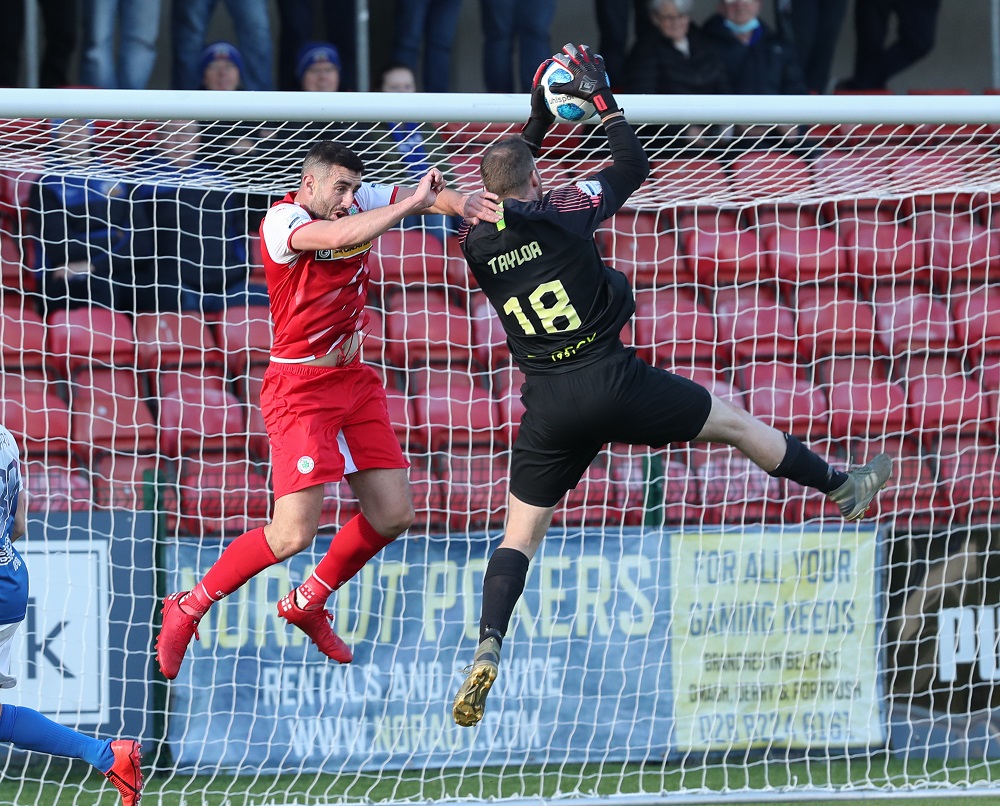 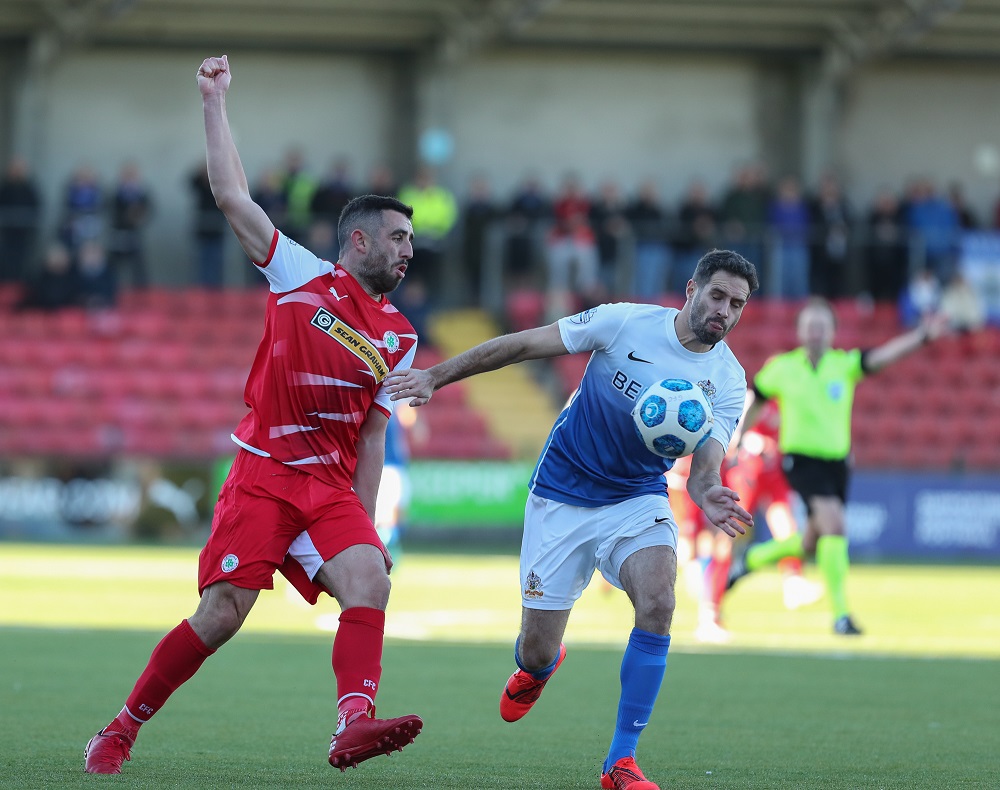 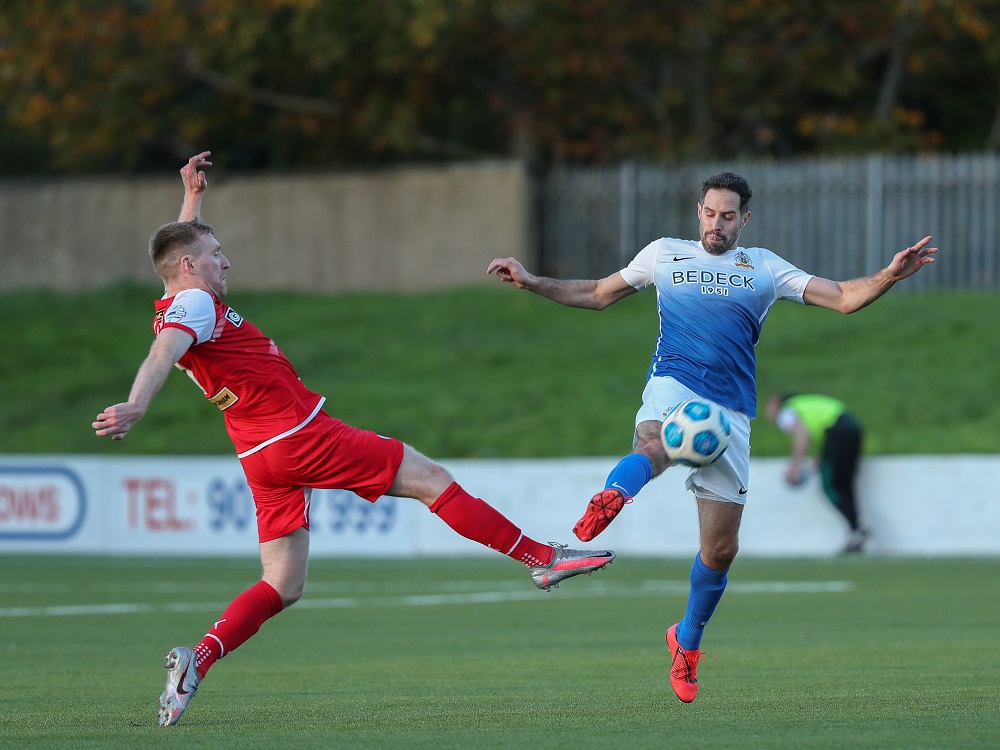