Cliftonville hit four goals without reply past Portadown at Solitude to extend their advantage at the top of the table.

The Reds needed just five minutes to open the scoring when Joe Gormley connected with Jamie McDonagh's cross from the right to head beyond Jethren Barr.

Portadown might have levelled moments later when Lee Bonis tested Declan Dunne with a half volley but the keeper did well to turn the ball around the post.

Eoin Teggart then drilled a 25-yard effort just wide while, at the other end, Ryan Curran came close with a well struck volley.

But Cliftonville doubled their lead midway through the first half courtesy of Gormley's cross from wide right side of the area which bypassed everyone before striking the far post and going in off the unfortunate Paul Finnegan.

Then, on 35 minutes, it was 3-0 and, with it, Gormley's second of the night. On this occasion he pounced on a mistimed George Tipton clearance to knock the ball past Barr from 12 yards.

Although the outcome wasn't in any doubt, the Reds pushed on to knock home a fourth early in the second half.

Again, Gormley was involved although this time he was brought down inside the box by Greg Hall and from the subsequent spot-kick Ryan Curran stepped up to convert. 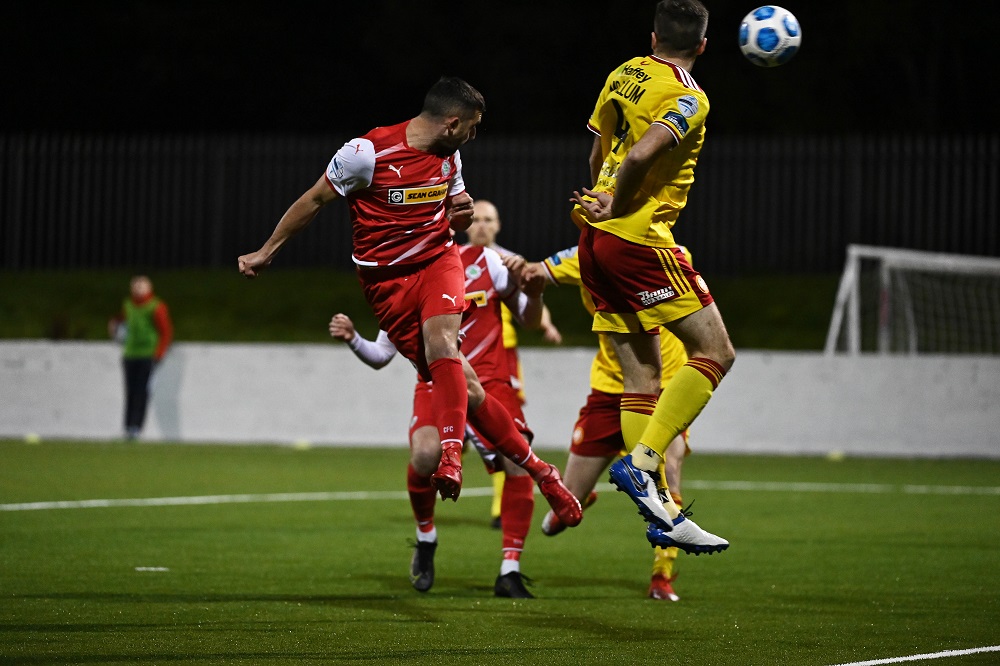 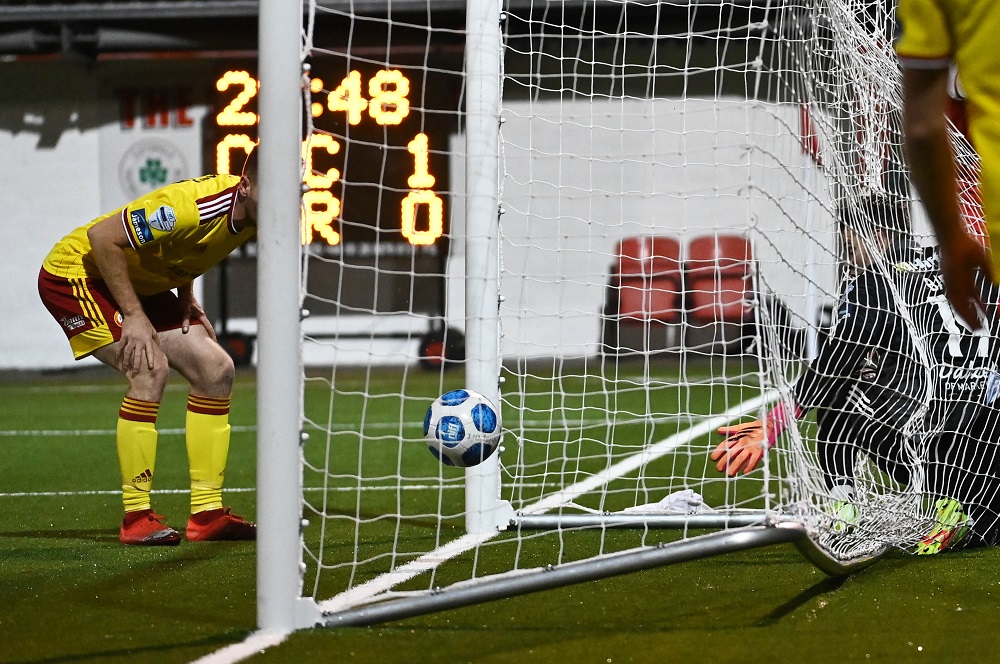 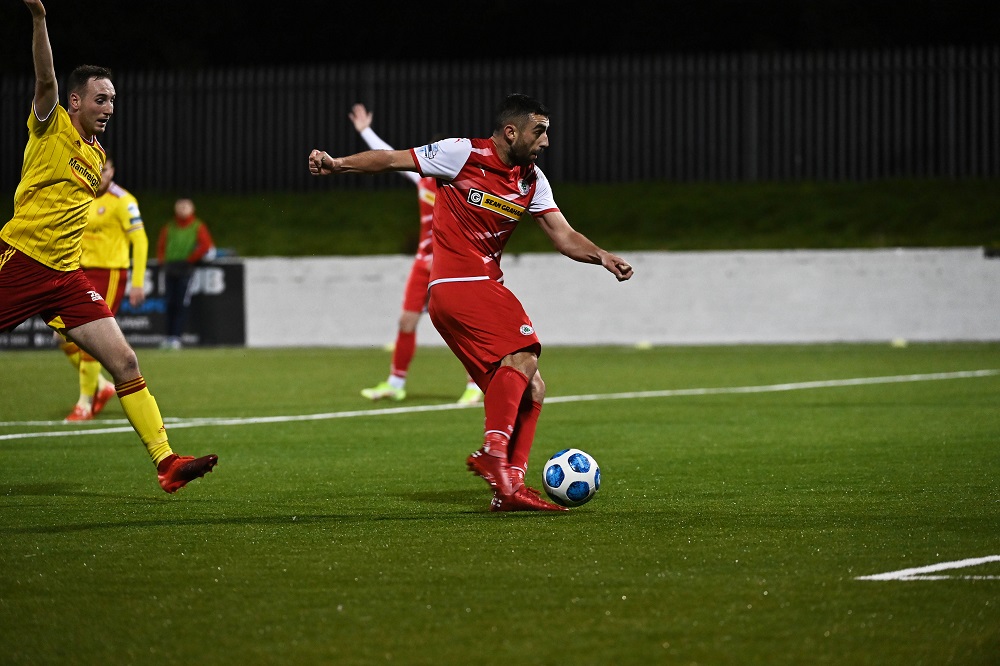 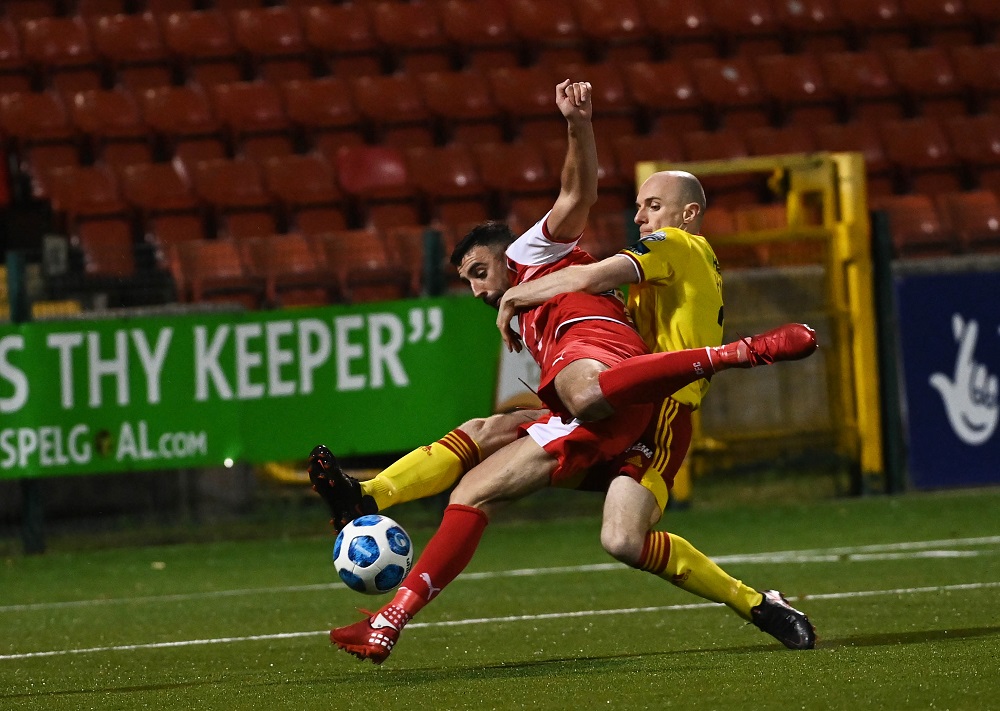 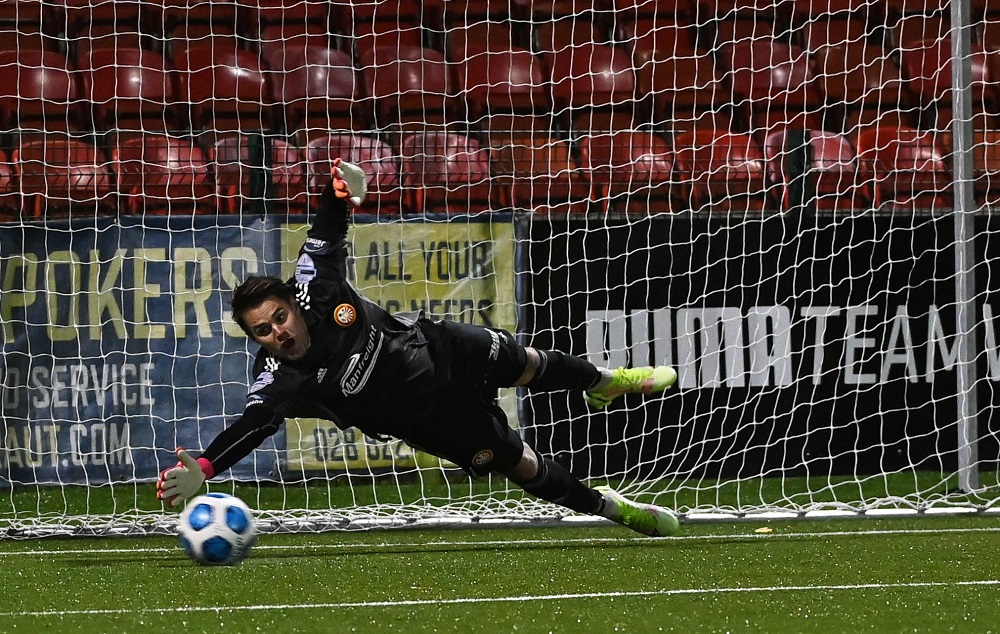 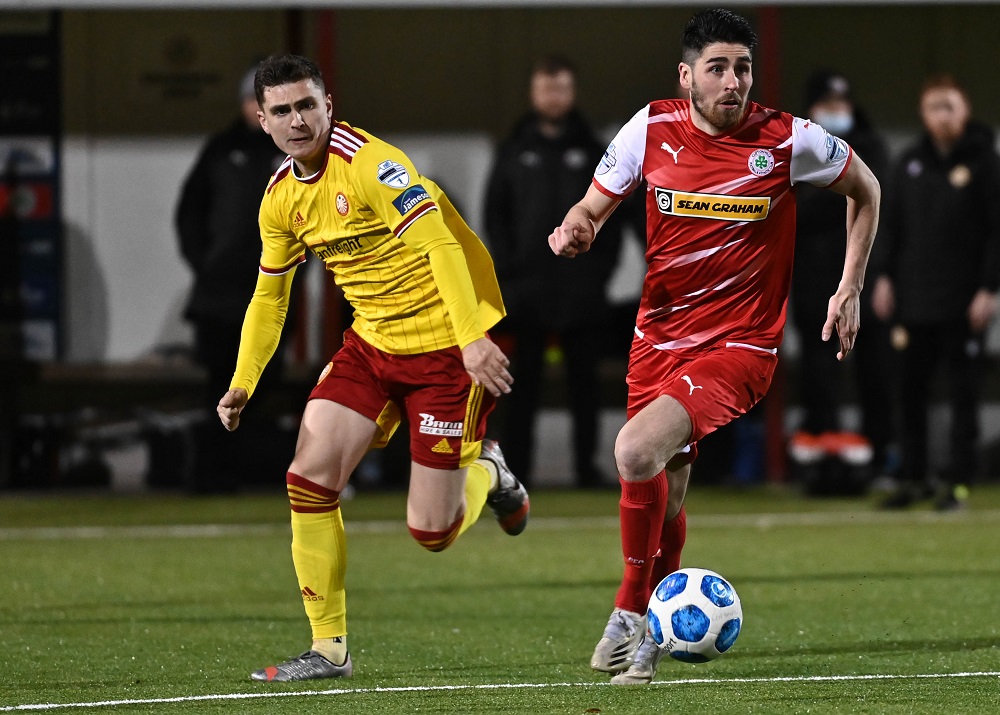