KENNY THE KING MAKER AT MOURNEVIEW

Kenny Kane grabbed the only goal of the game as Ballymena United got the better of Glenavon at Mourneview Park.

The Sky Blues might have raced into the lead after just eight minutes when Conor Keeley crashed a header off the crossbar after connecting with Ross Redman's corner while, soon after, Caolan Loughran nodded just wide from another set piece.

Ballymena came close again after half-an-hour when Jude Winchester found Kane in front of goal but his effort was cleared off the line.

But that was only a temporary reprieve when, four minutes after that, Kane went one better after getting past Mark Stafford to fire past James Taylor into the corner of the net.

The second half produced little of note at either end with perhaps a Leroy Millar effort flashed just wide the closest either side came.

Indeed, the blustery conditions played an ever increasing role in proceedings and whilst Glenavon did push for the elusive equaliser they found it difficult to create anything of note in front of goal. 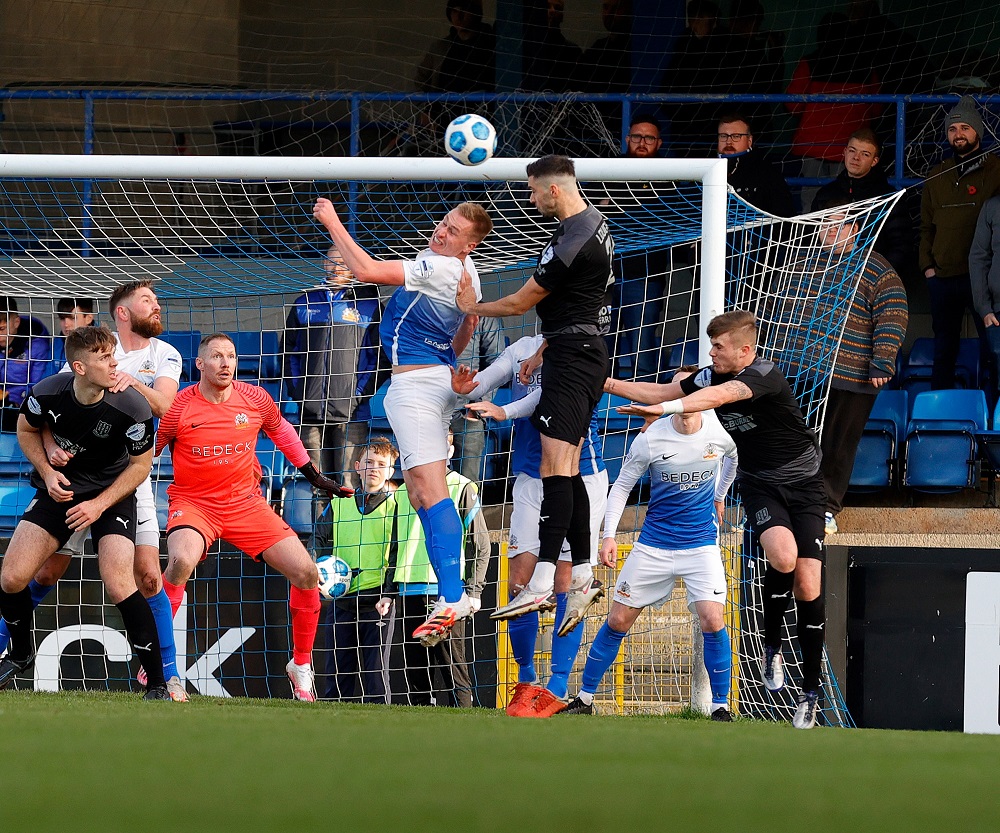 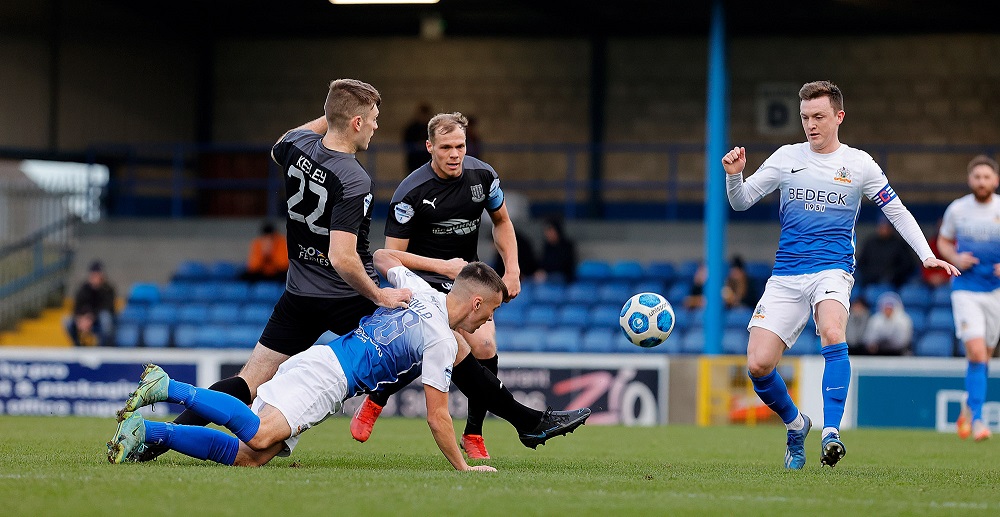 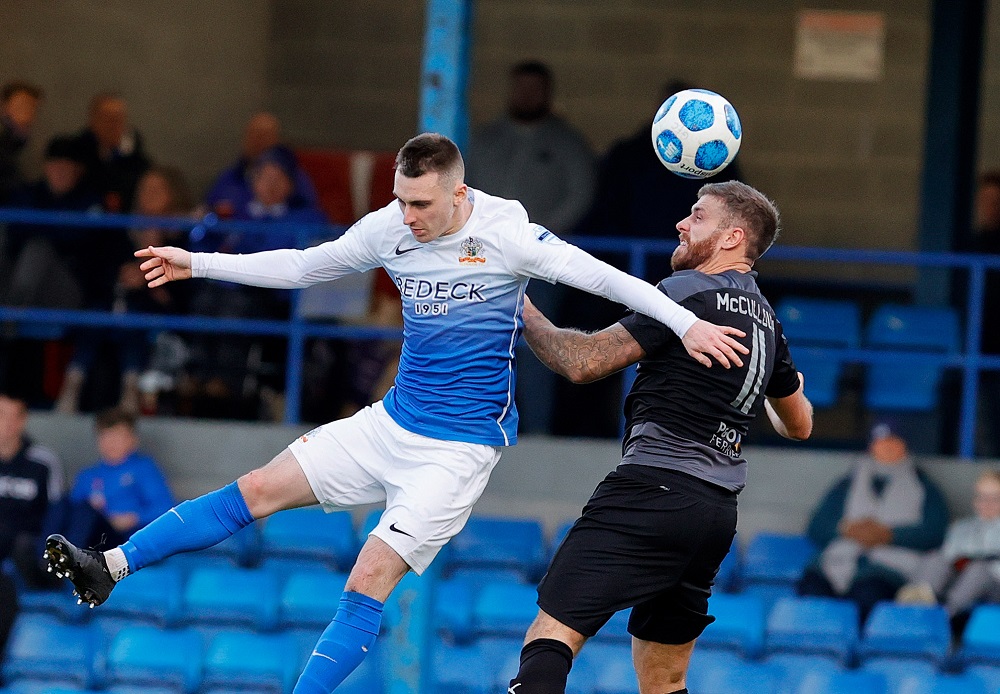 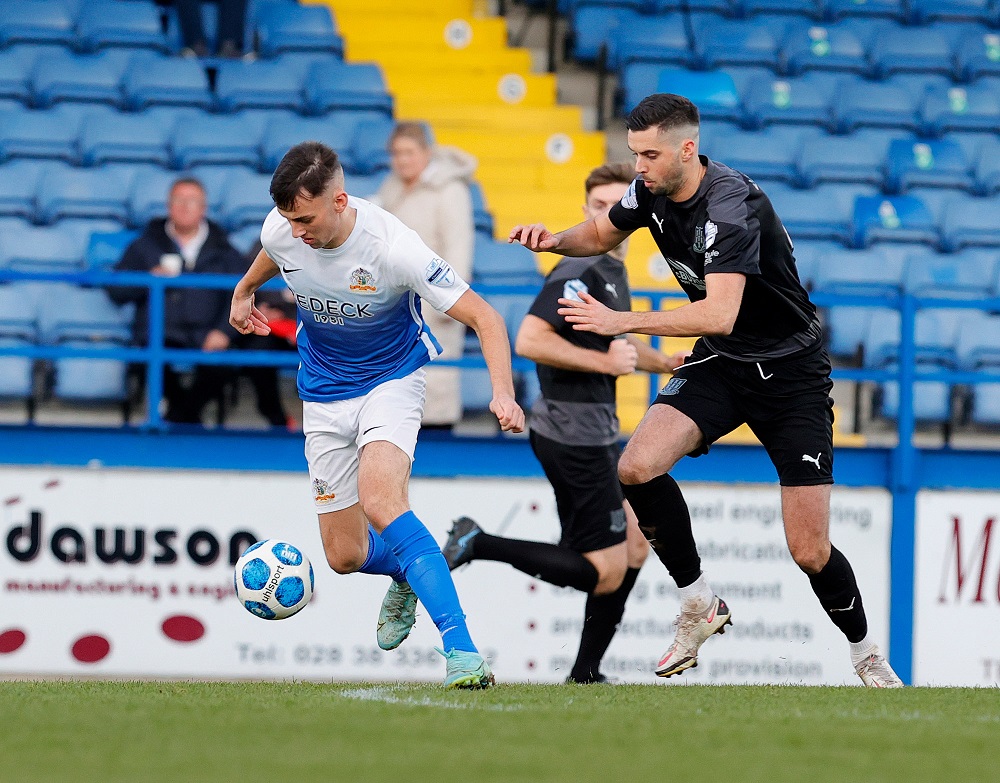 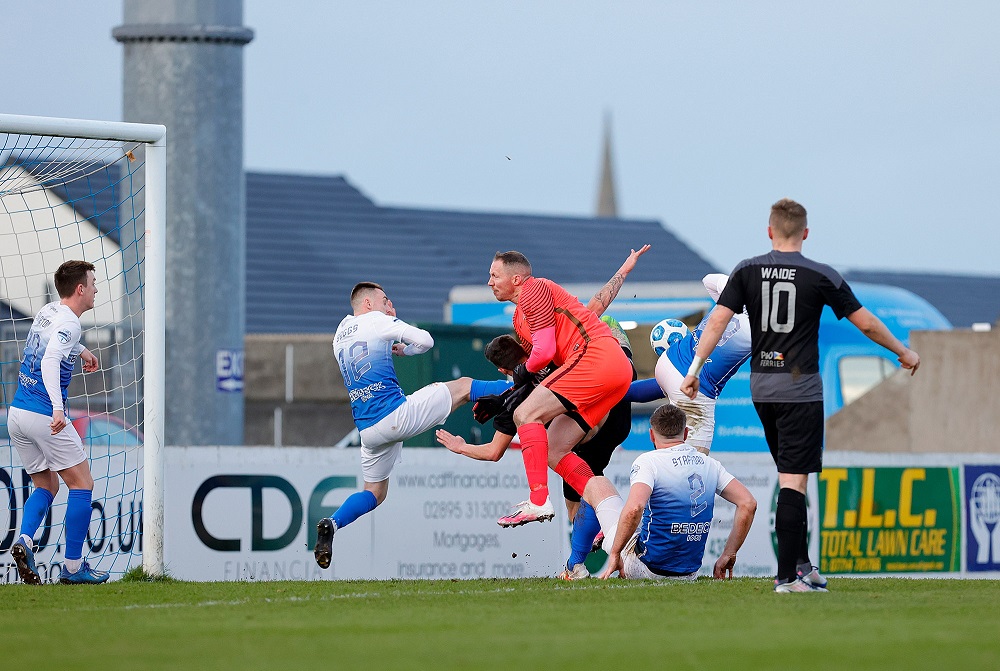 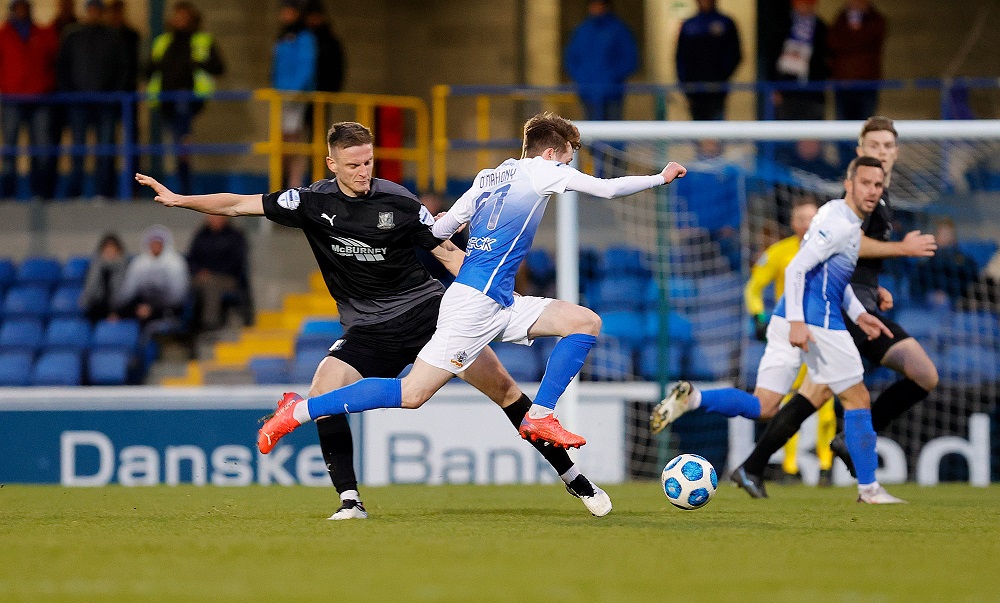