Two early Glentoran goals at The Oval condemned bottom of the table Warrenpoint Town to a tenth consecutive league defeat.

The Glens needed just two minutes to open the scoring when, following Ben Cushnie's cross from the right, the unmarked Conor McMenamin headed past Conor Mitchell.

It was almost 2-0 a few minutes later after Hrvoje Plum's corner almost went straight in only for Mitchell keep the ball out.

But Glentoran did double their advantage after a quarter-of-an-hour following some good play from Patrick McClean ended with him sending a low effort past Mitchell.

Jay Donnelly had a number of chances to extend Glentoran's lead before the break, sending one effort a little too high and seeing others cleared by the visiting defence.

There was little created during the opening phases of the second half before, on 68 minutes, the visitors pulled one back when Glentoran keeper Aaron McCarey couldn't grasp a high ball into the area with it falling for Thomas Maguire to turn home.

Sensing a way back into the game the visitors pushed for the equaliser but were let down by some poor finishing in front of goal. 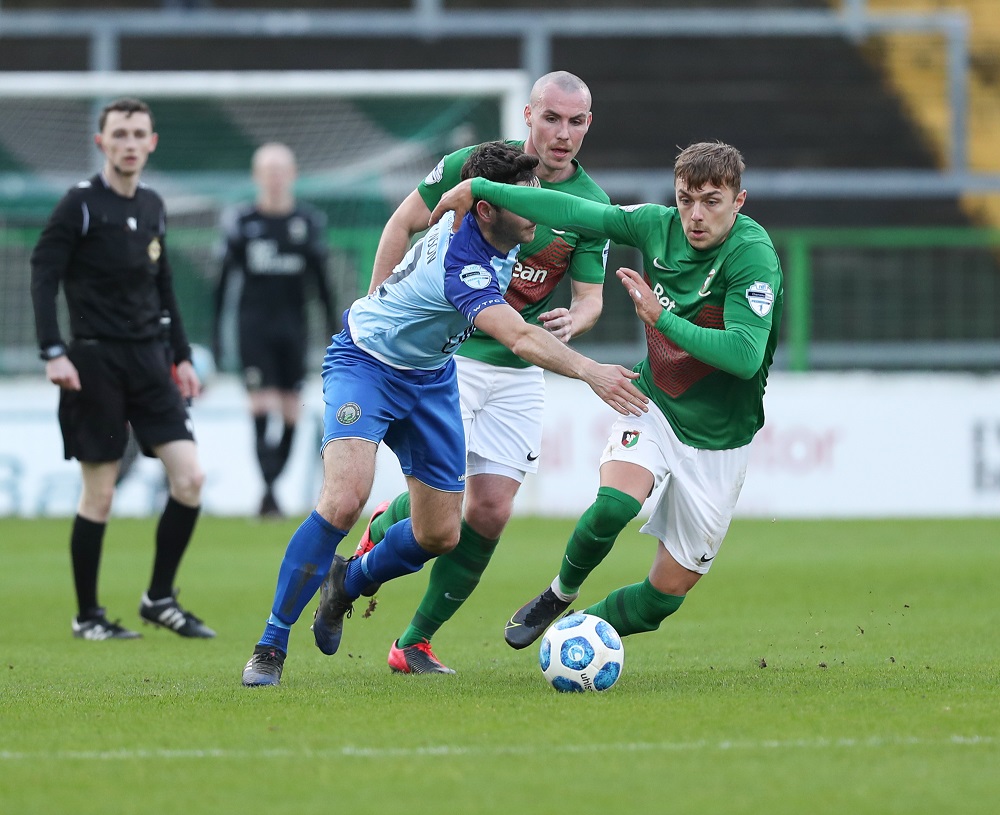 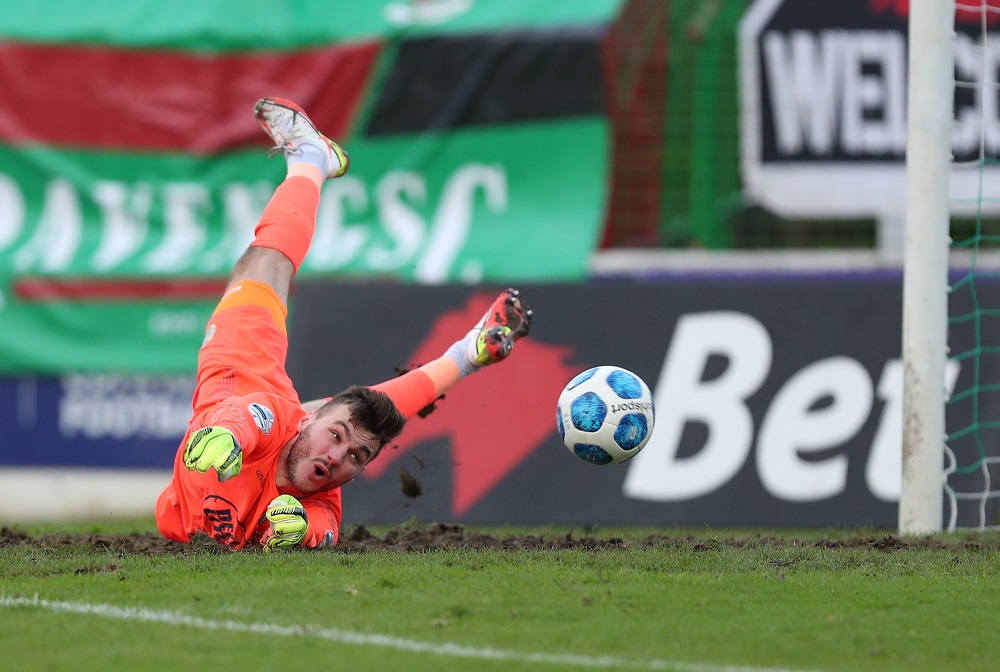 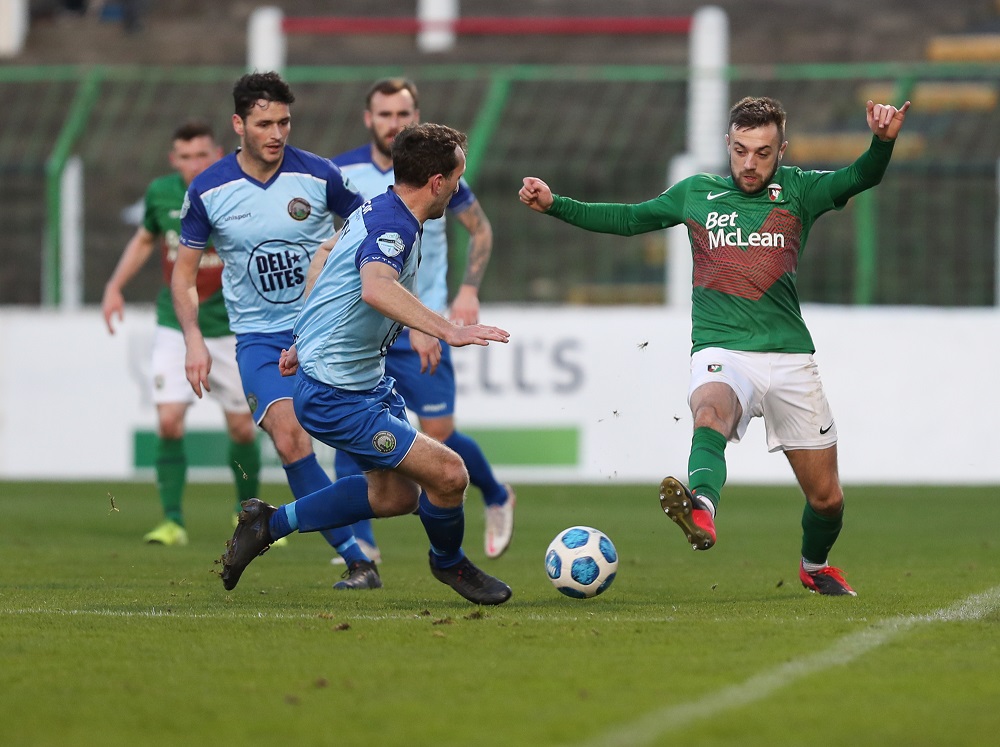 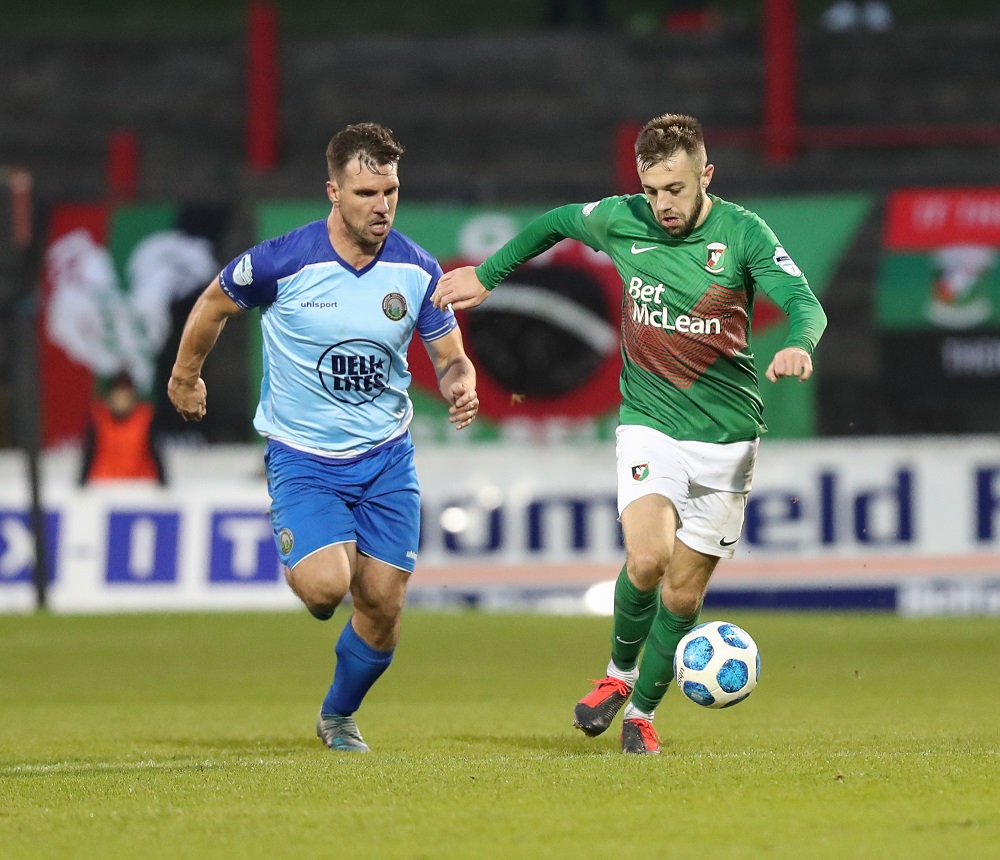 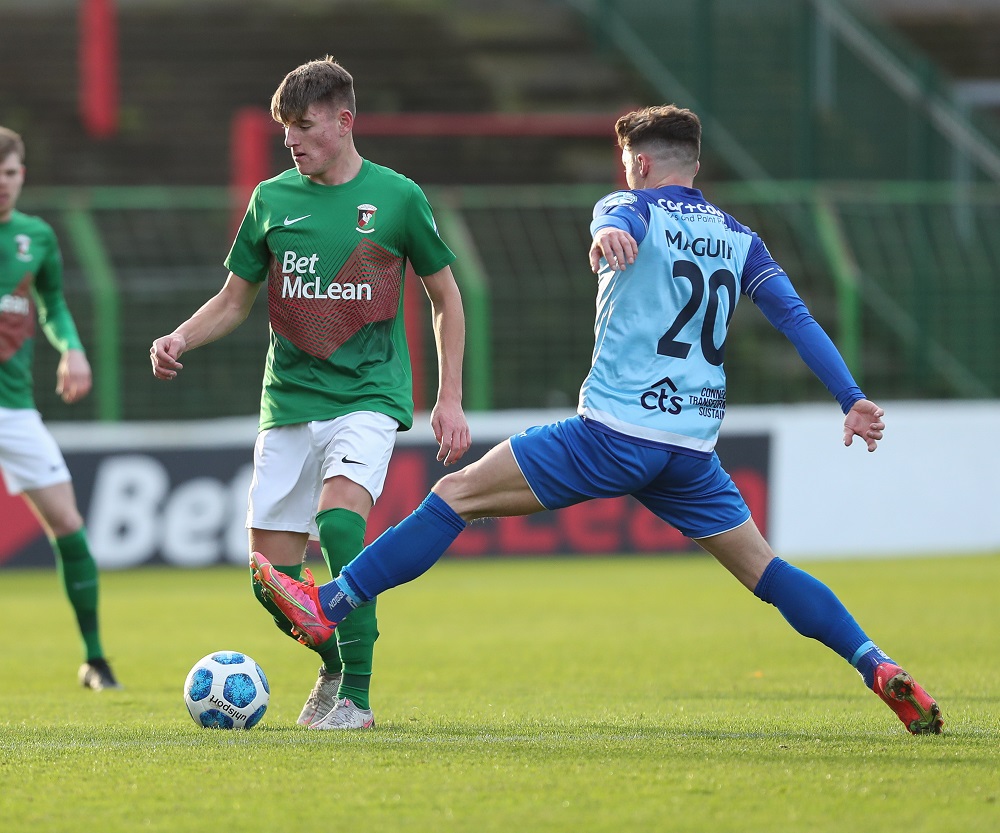 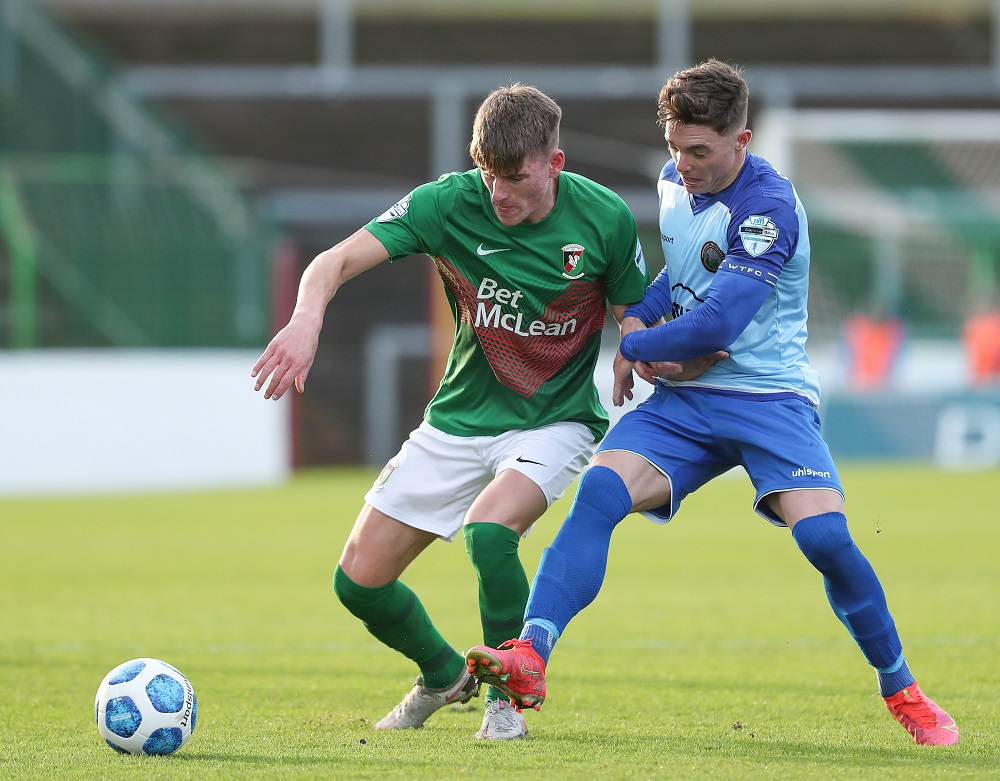