United got off to a promising start and might have moved in front as early as the fifth minute after Leroy Millar played the ball back to McElroy but Jonny Tuffey did well to turn the ball onto the post.

Another effort followed soon after only for Kenny Kane's shot to be blocked for a corner while, around the half-hour mark, Ryan Waide found McElroy only for his header to drift off target.

Crusaders looked a much better proposition after the break and, indeed, it was very much against the run of play when United moved in front on 58 minutes. McElroy turned provider to find Winchester who ran into the area to the back post to finish past Tuffey.

The Crues tried to get back into the game, coming close through Ben Kennedy's half-volley from just outside the area while Philip Lowry had a header saved by Jordan Williamson.

Then, in the closing moments, the ball came off Jordan Owens in the box only to sail just inches past the post.

However, Ballymena made sure of the points in stoppage time when Waide played the ball across to McElroy who was unmarked to knock home United's second. 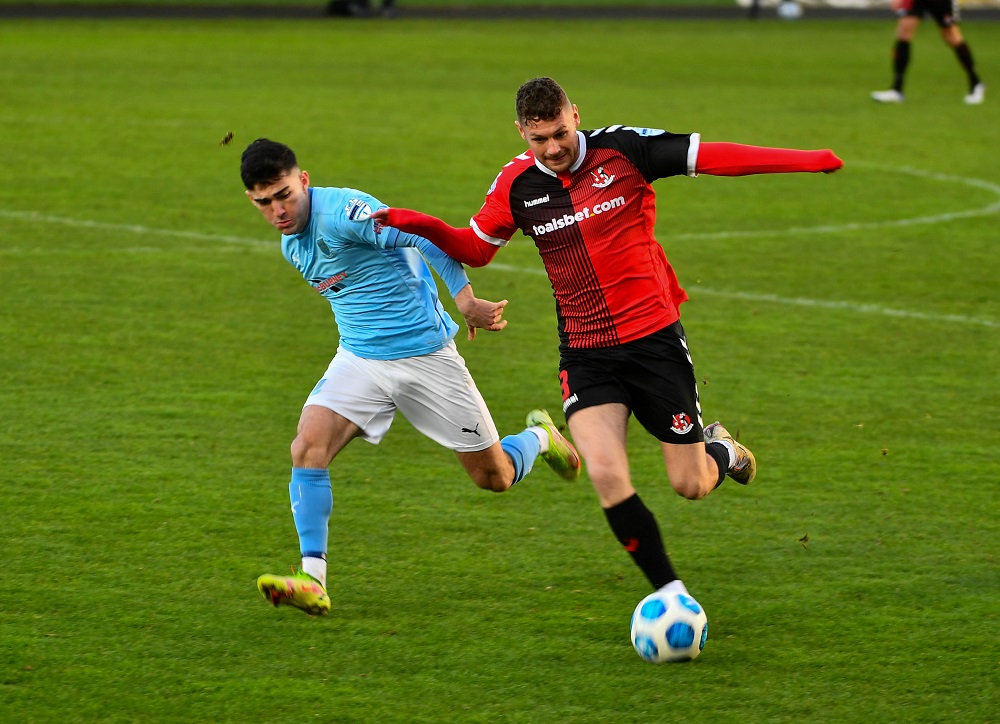 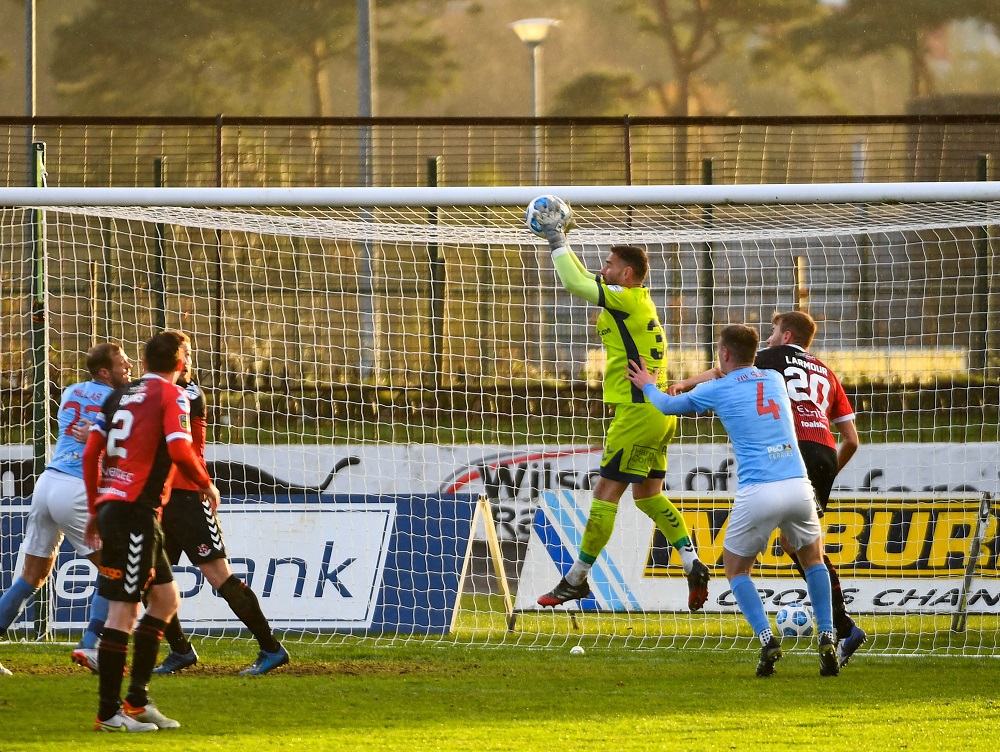 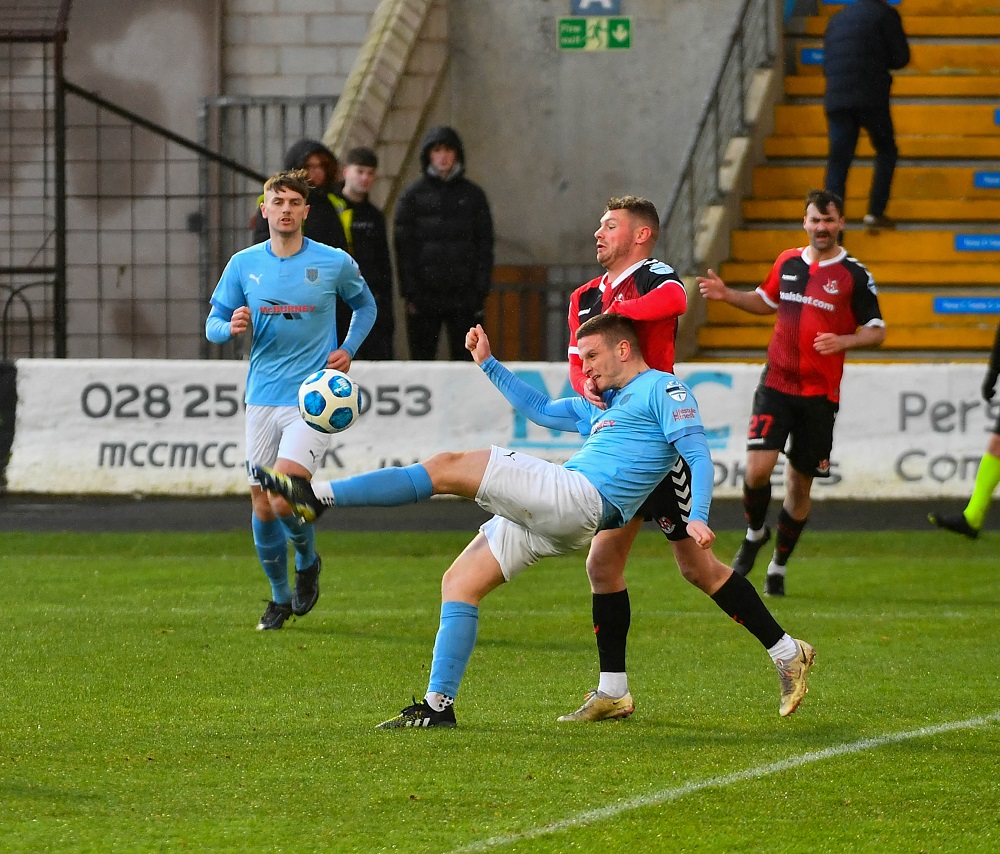 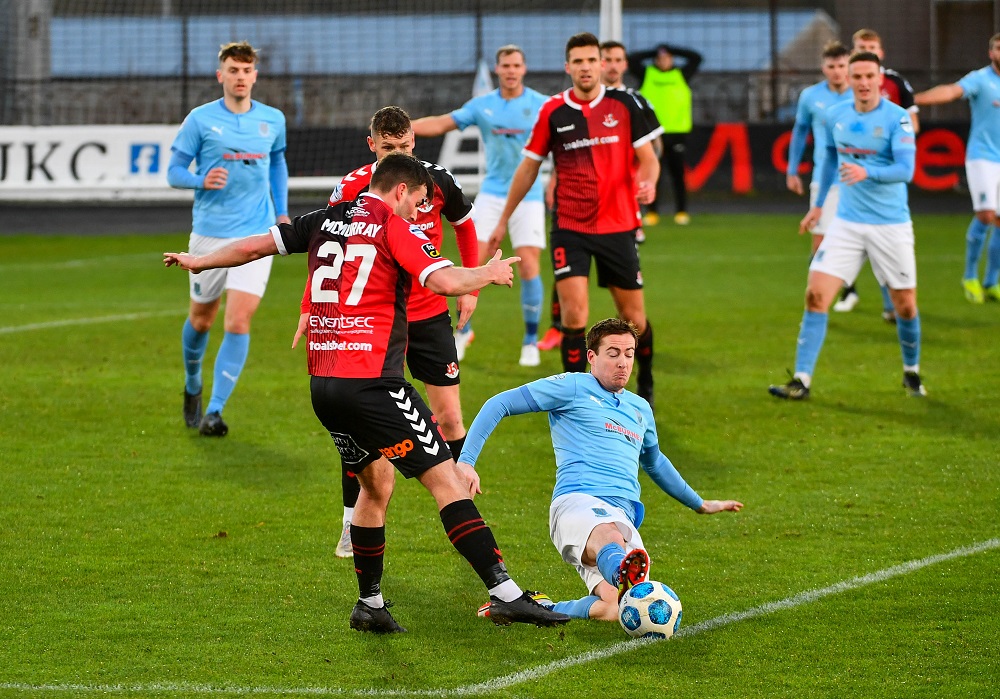 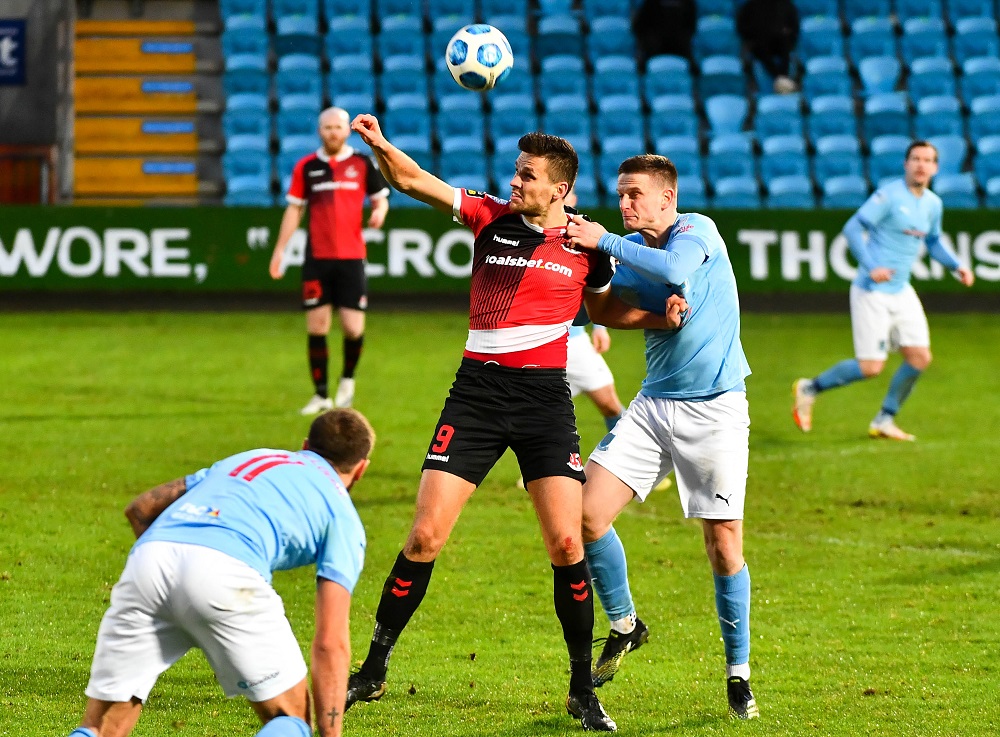 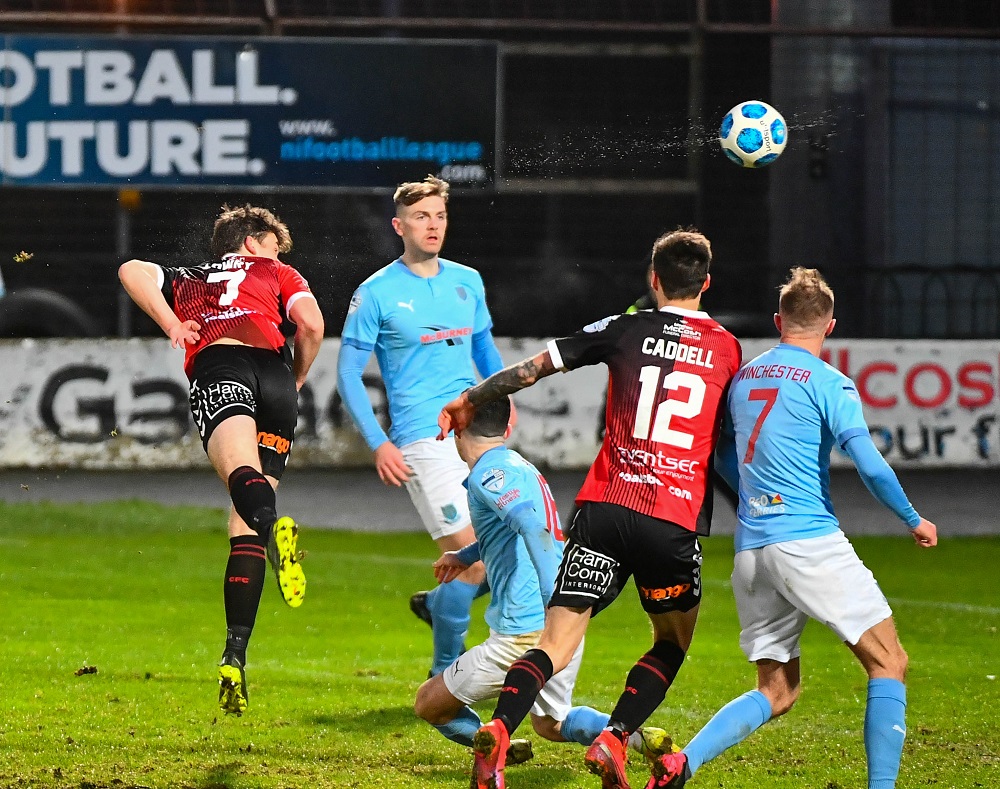