NO GOALS BUT BIG CHANCES AT THE SHOWGROUNDS

The big game at The Showgrounds failed to produce any goals but both Coleraine and Cliftonville had chances to win it.

The Bannsiders had a chance with barely a minute on the clock after Reds keeper Luke McNicholas failed to clear the ball but recovered to block a Conor McKendry effort.

At the other end Jamie McDonagh delivered a well executed cross which Levi Ives knocked on for Joe Gormley whose snapshot was deflected behind for a corner.

The conditions played their part, making it difficult for either side to take control of the game or create much in front of goal.

There was a flurry of action just before he break, however, when McNicholas produced a great save to dive low to keep out Matthew Shevlin's half volley with play then switching for O'Donnell to knock a Gormley strike over the bar.

Coleraine had the better opportunities early in the second half with Lyndon Kane and McKendry having efforts of note, followed by a Shevlin cross which was deflected to safety.

There was almost a breakthrough just after the hour mark when substitute Eoin Bradley - only just on the pitch - connected with Josh Carson's through ball to lift it over McNicholas and onto the crossbar.

Cliftonville came just as close with just over ten minutes remaining. McDonagh's corner was met by Jonny Addis whose header was blocked by Kane before keeper Gareth Deane produced a superb stop to deny the Reds player at the second attempt. 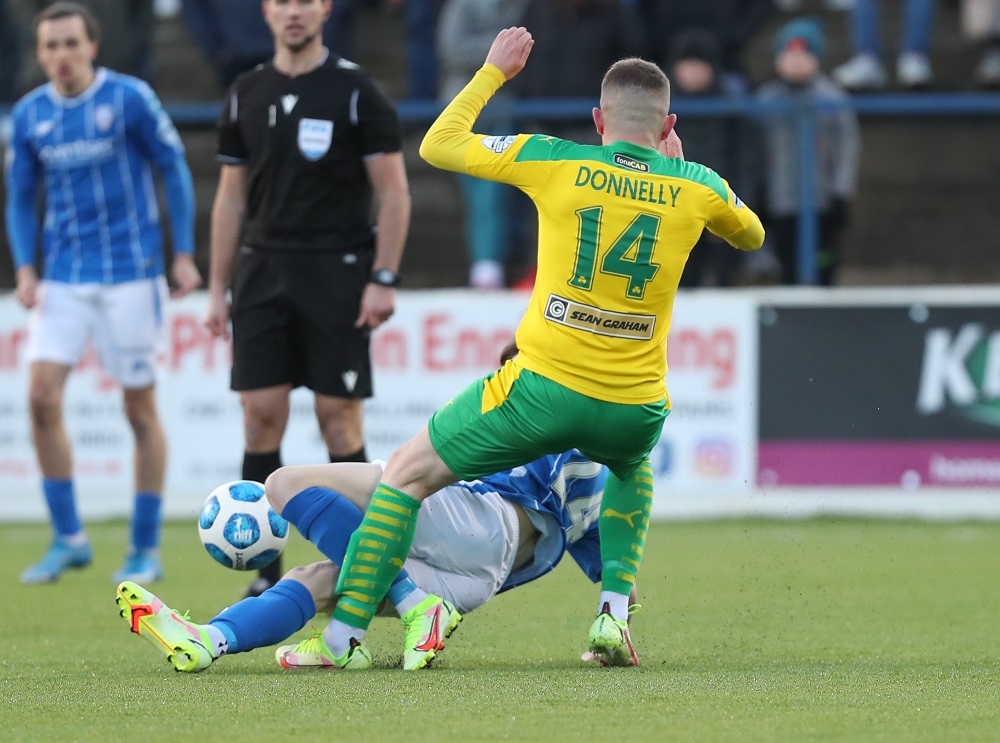 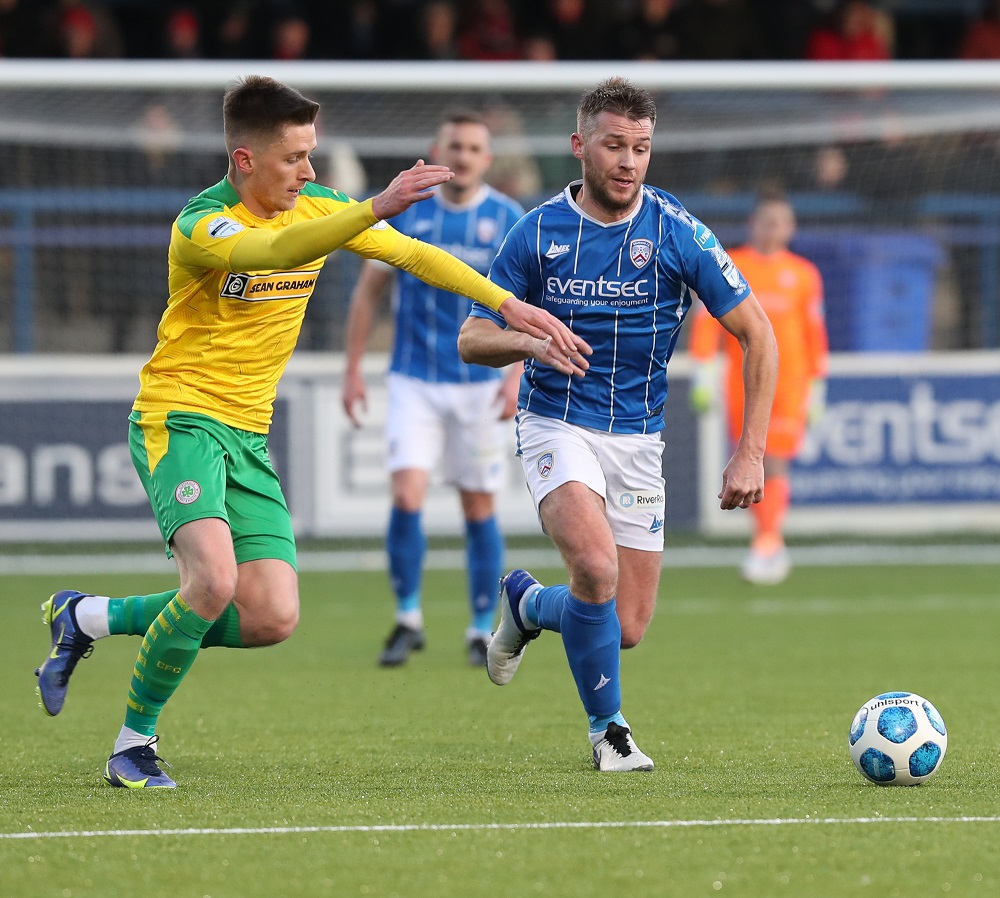 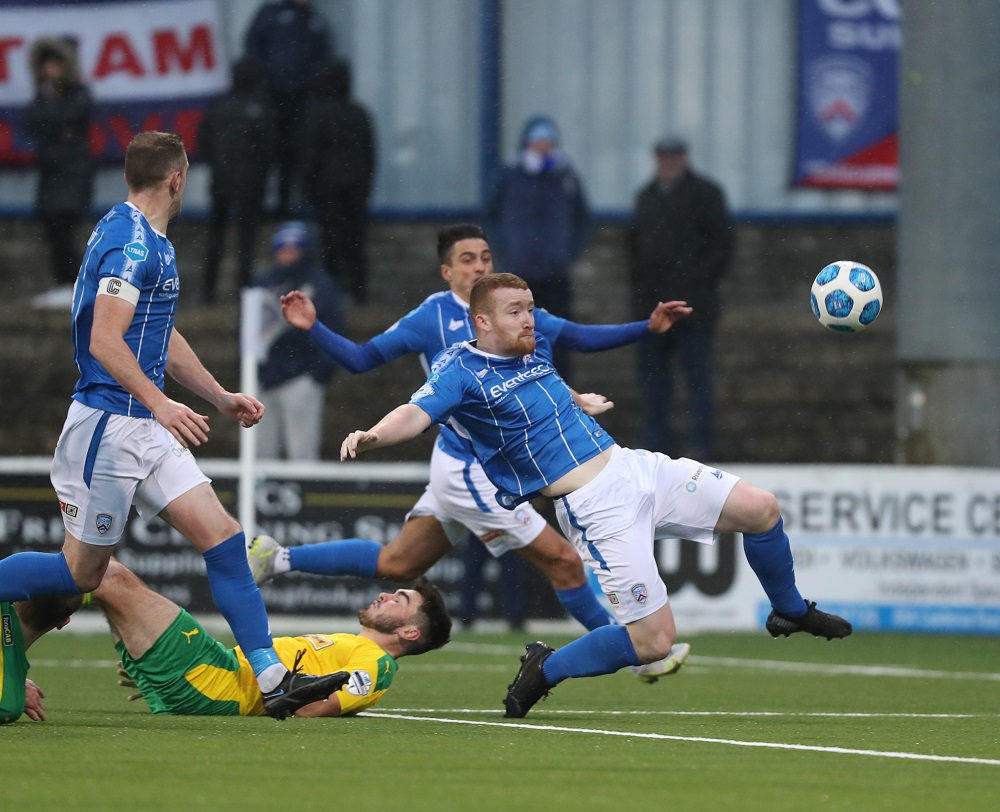 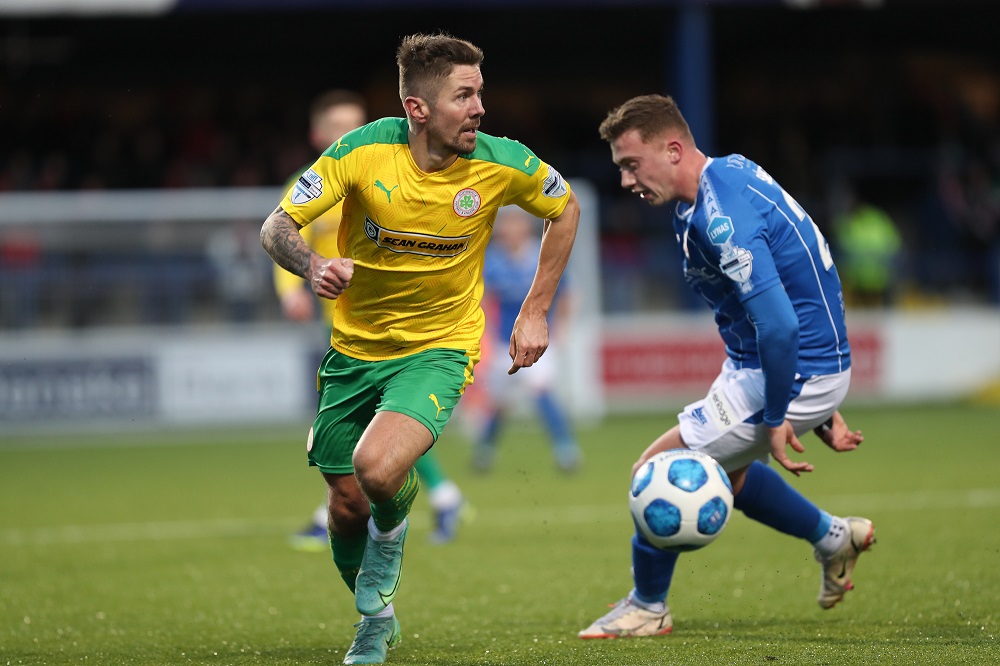 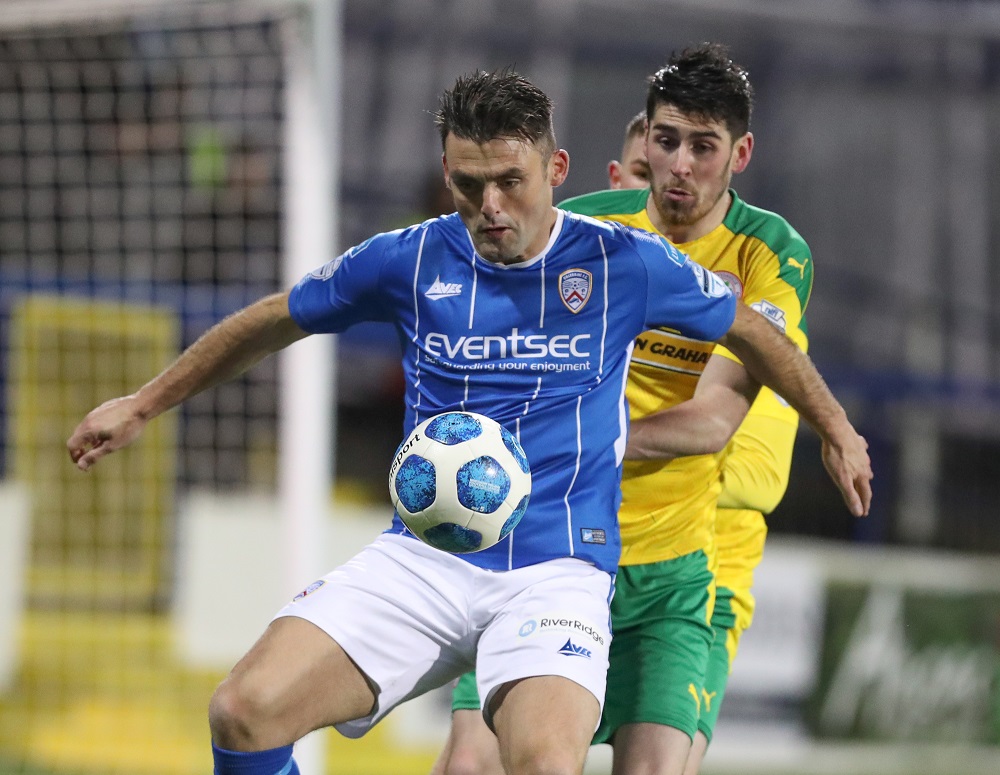 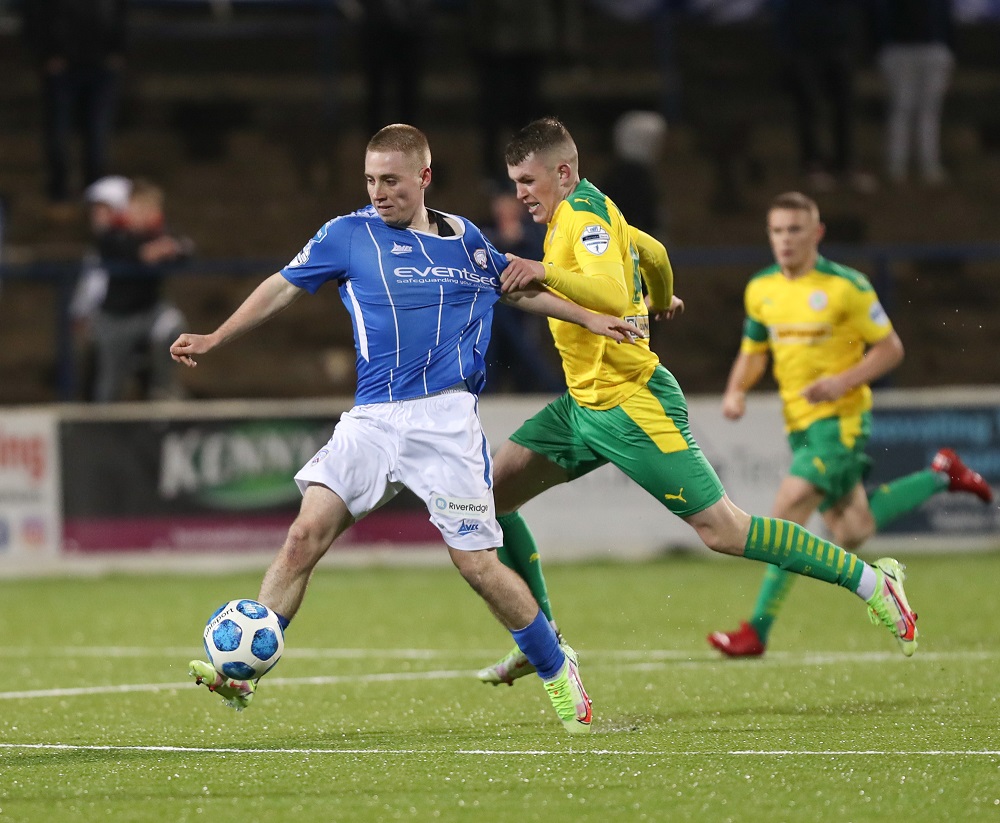