Portadown's search for a first home win of the campaign was thwarted by a late Larne equaliser at Shamrock Park.

The Ports moved in front after just eight minutes. After keeper Jethren Barr saved from Ronan Hale the ball was quickly released on the counter attack down the right, finding its way to Lee Bonis who laid it off for Adam Salley to fire low and hard past Rohan Ferguson.

Larne levelled on 21 minutes, however, courtesy of a Hale spot-kick into the top corner after Michael Ruddy was adjudged to have brought down Andy Scott.

Both sides had chances to go in at the break on top. For Larne Hale tested Barr with a hooked effort from Ben Doherty's cross while George Tipton's goal bound effort after Oisin Conaty had laid the ball off was blocked in a crowded box.

Hale came close to edging Larne in front just before the hour with a curling effort that looked destined for the top corner but Barr produced a magnificent one handed stop to tip the ball over.

However, the Ports regained the advantage on 71 minutes with Salley doubling his tally for the afternoon by running onto a ball over the top to send a shot through Ferguson's legs.

But back came Larne again with a minute of normal time remaining, this time through substitute David McDaid who nodded home from close range from Hale's right-sided cross.

And the visitors might have snatched victory in stoppage time when Doherty rattled the bar with a couple of follow up efforts also going close. 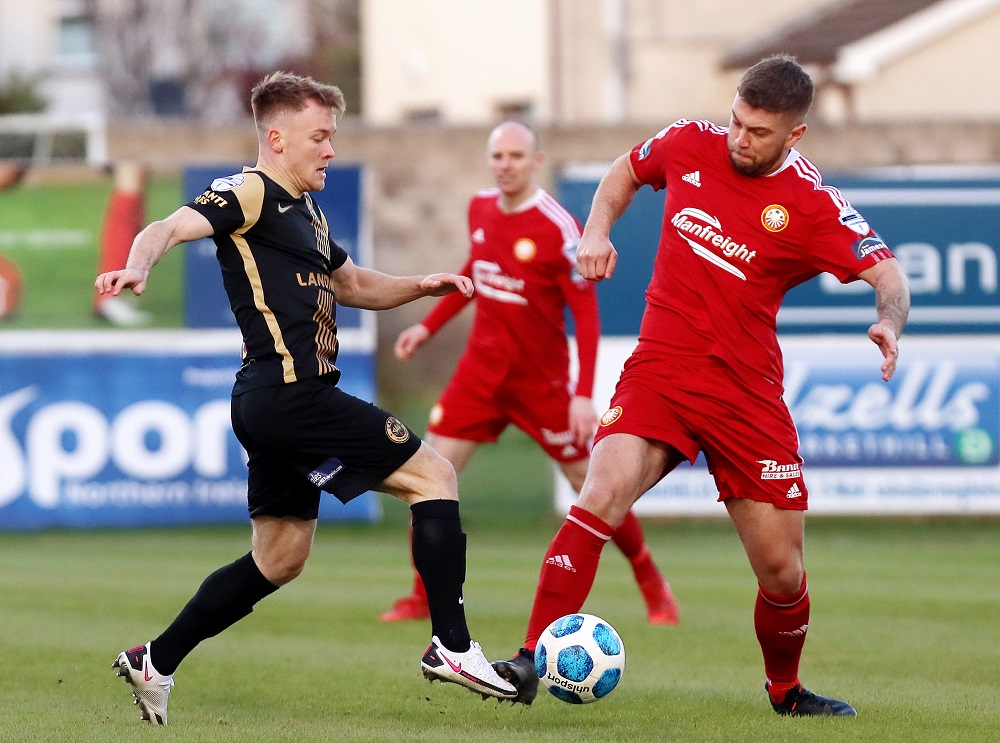 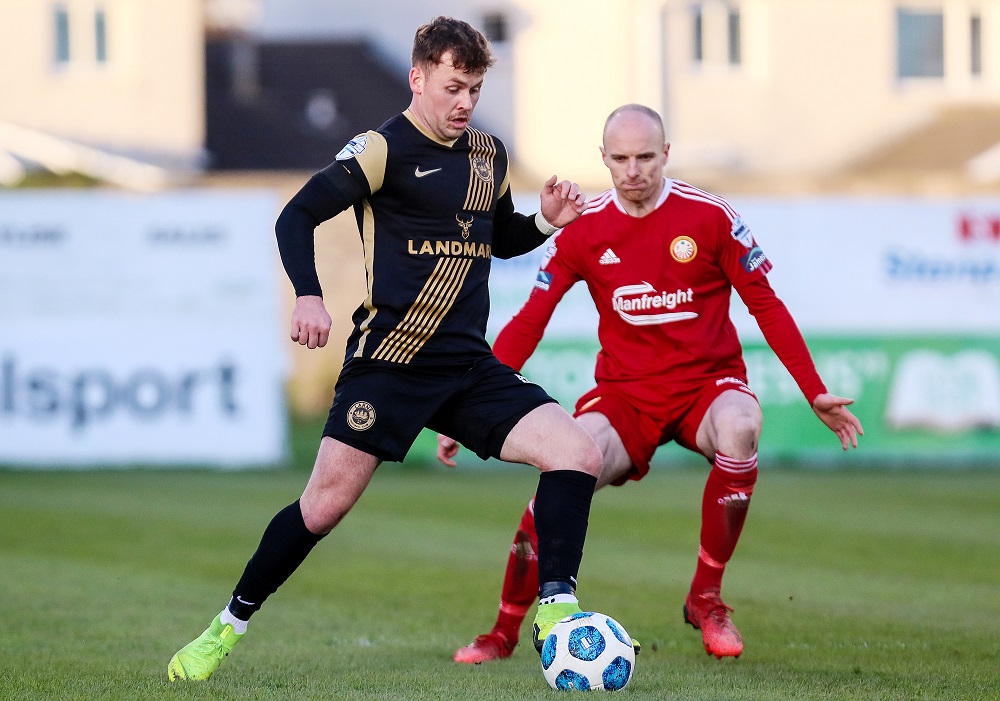 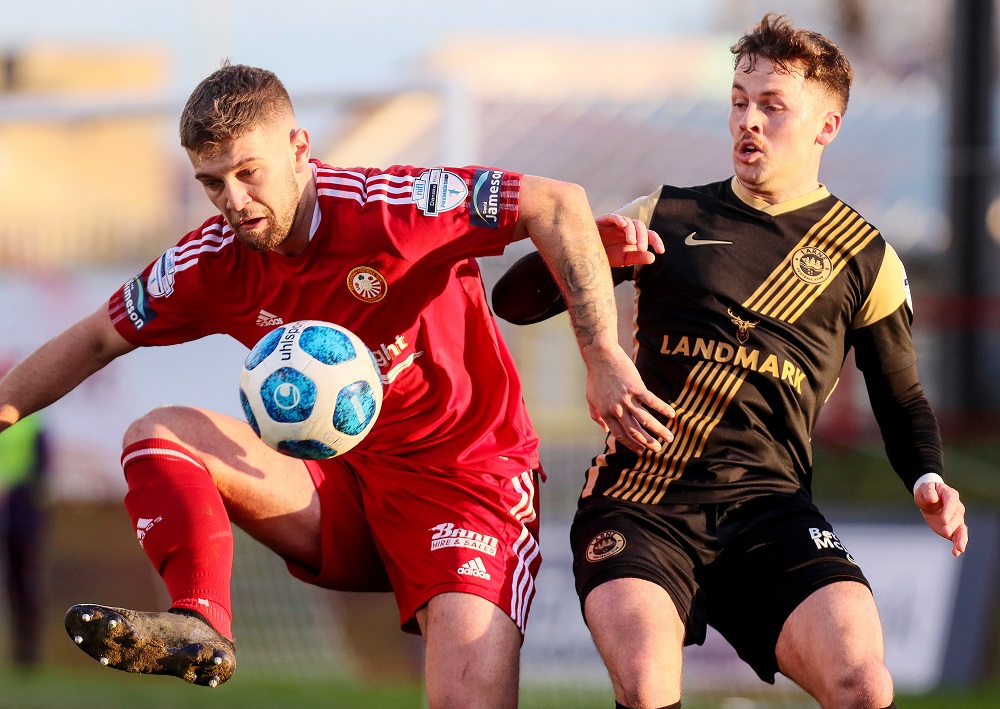 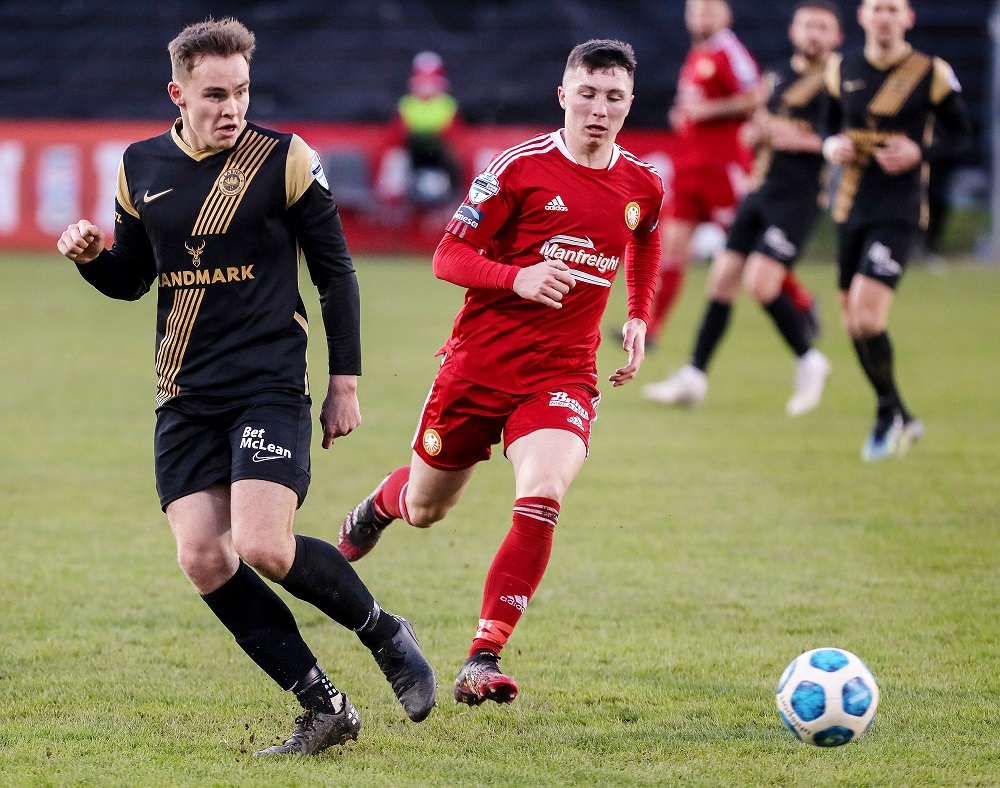 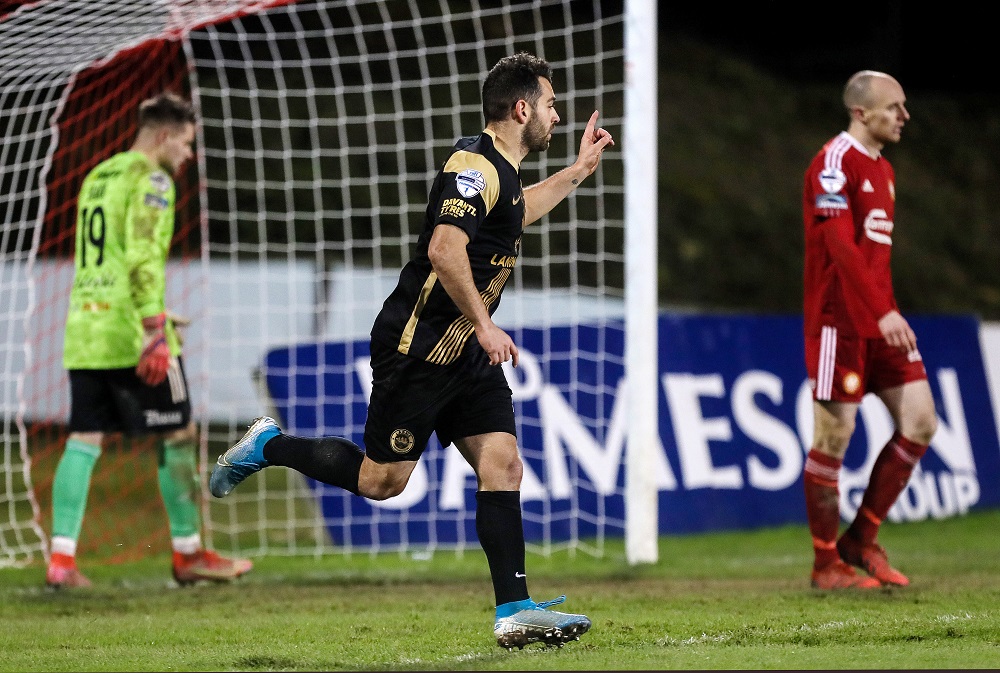 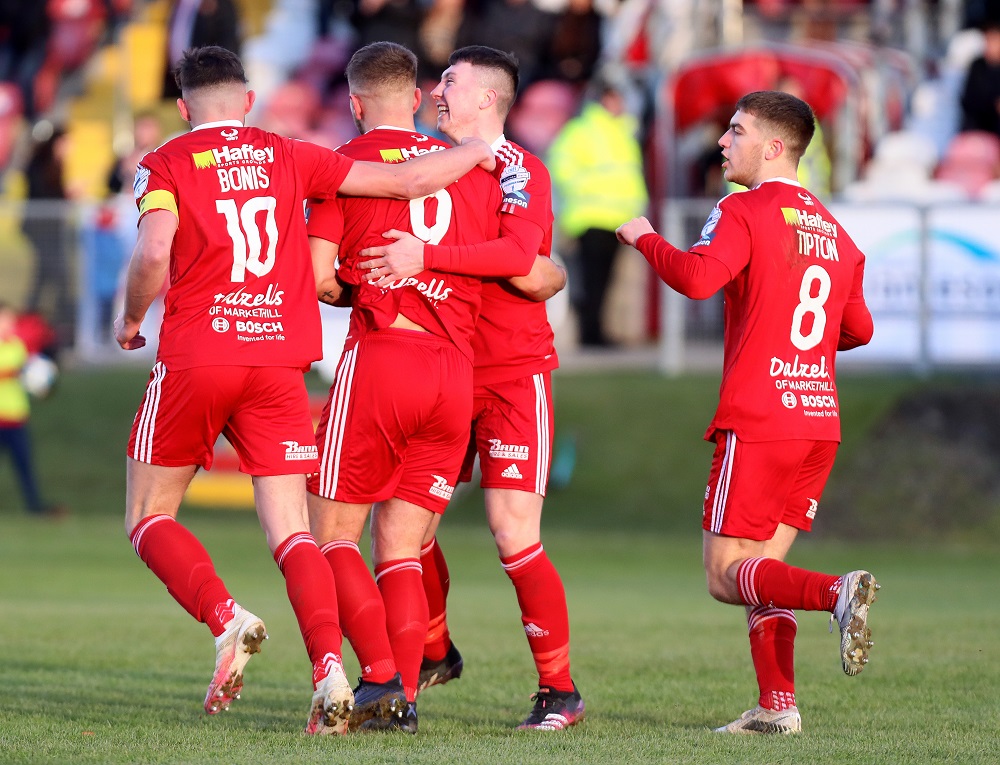