NOTHING BETWEEN PORTS AND REDS AT SHAMROCK PARK

Cliftonville remain top of the Danske Bank Premiership but were made to work all the way to earn a point from this visit to face Portadown at Shamrock Park.

The Reds had two early chances with Chris Curran testing Jethren Barr with a snapshot while Paul O'Neill sent the follow up wide of the target.

For the Ports Stephen Teggart got past Kris Lowe to find Lee Bonis but he could only glance the ball wide from close range before the same player fizzed an effort just past the post from outside the box soon after.

Cliftonville had further opportunities to move in front midway through the first half. Levi Ives sent a curling free-kick just over the bar, Daniel Kearns then fired just wide of the right post and Johnny Addis' overhead kick from Conor McDermott's cross just flashed the wrong side of the target.

Portadown could have edged in front just before the break but Sammie McLeod's volley from outside the area blazed over.

However, Matthew Tipton's side weren't to be denied six minutes after the interval when Teggart fired low into the far corner from the right side of the area after being granted time and space to make the shot.

Joe Gormley might have levelled soon after when he latched onto a long ball forward while Ryan Curran couldn't turn home the rebound.

Cliftonville kept pressing for the equaliser and were only denied by some last ditch defending later in the game to thwart Gormley while Paul Finnegan stopped Addis from tapping home at point blank range.

Ryan Curran then glanced a Jamie McDonagh cross wide with Finnegan clearing off the line again to prevent O'Neill from scoring.

But O'Neill did find the net with 11 minutes remaining when he connected with McDonagh's cross to glance the equaliser past Barr into the far corner.

The visitors went in pursuit of the winner in the closing minutes with O'Neill seeing a free-kick deflect off the wall before looping just over and Barr once again producing a great stop to deal with another Gormley attempt. 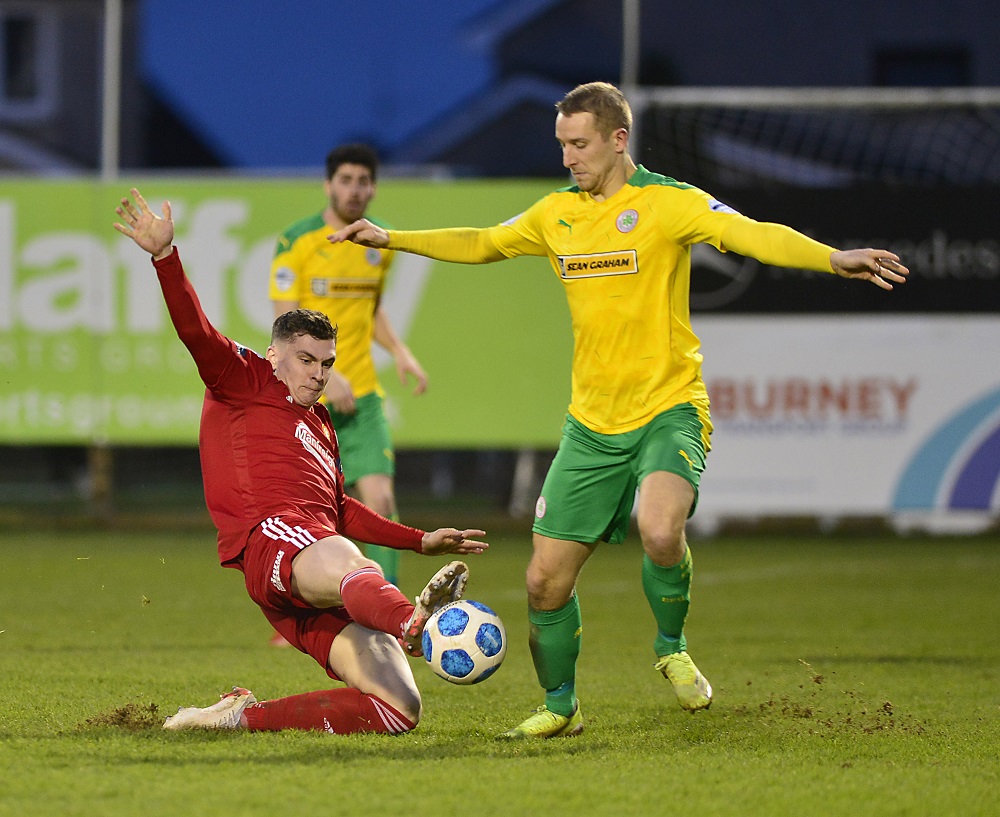 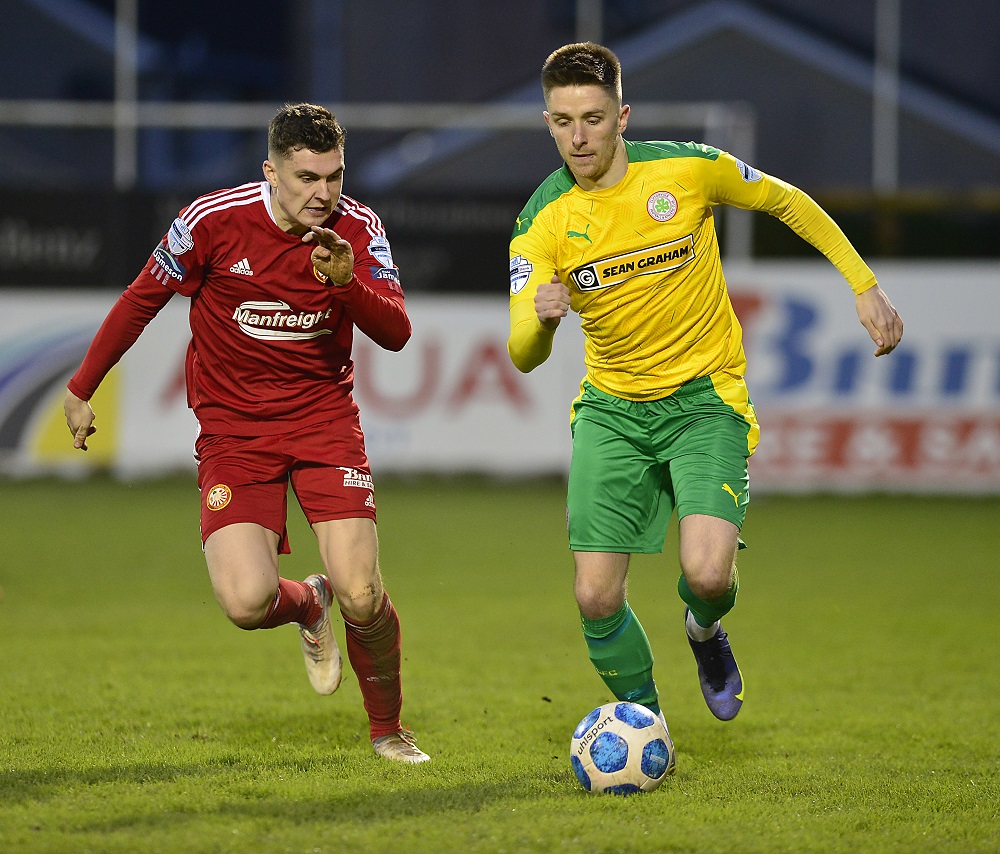 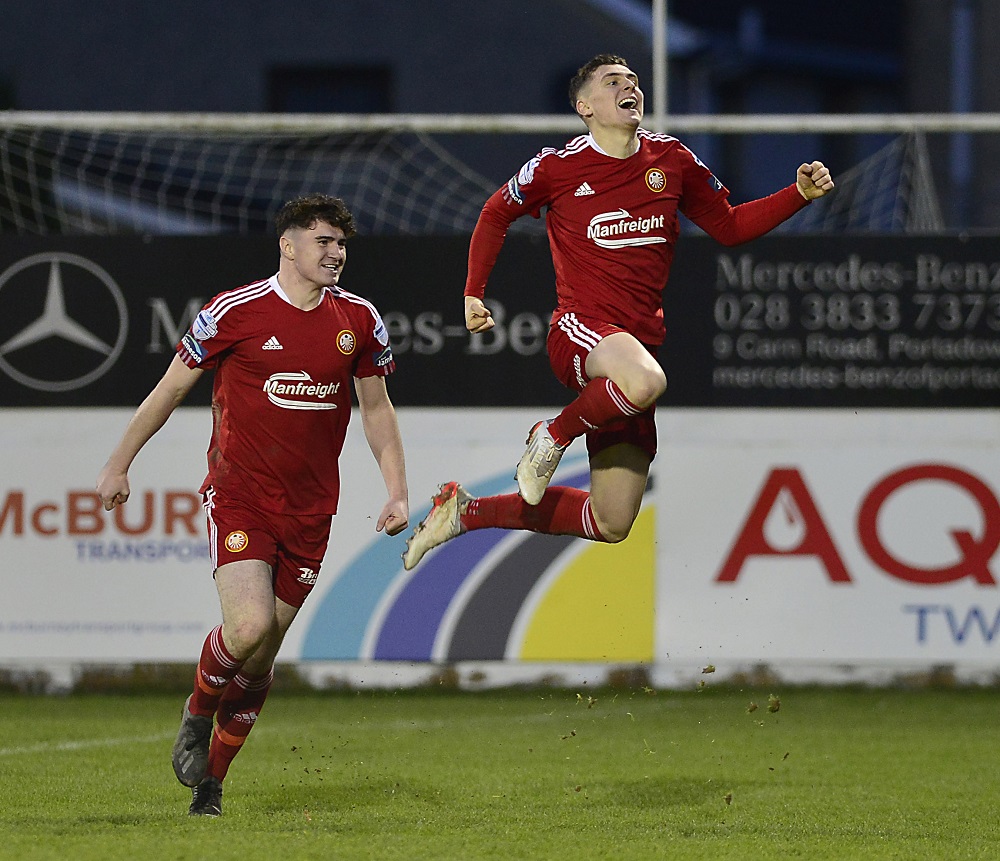 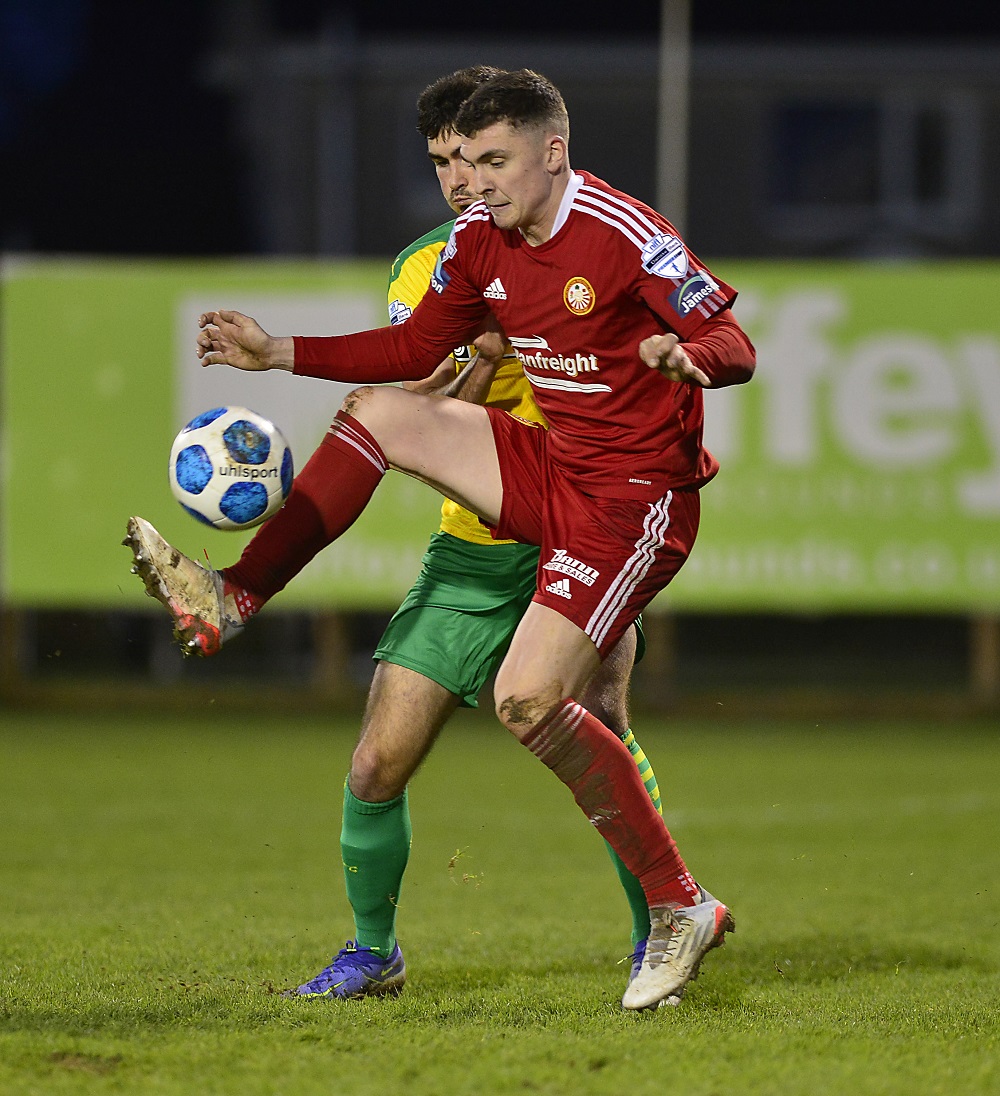 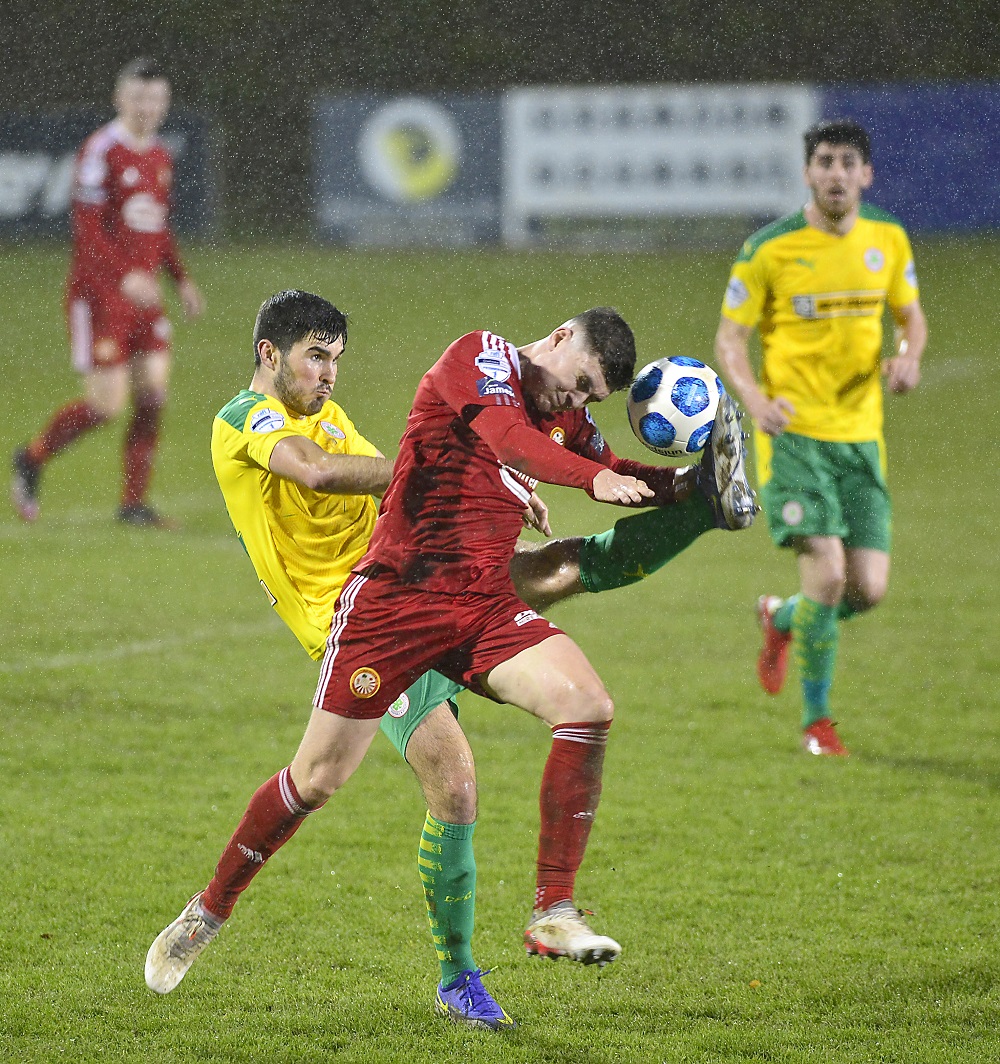 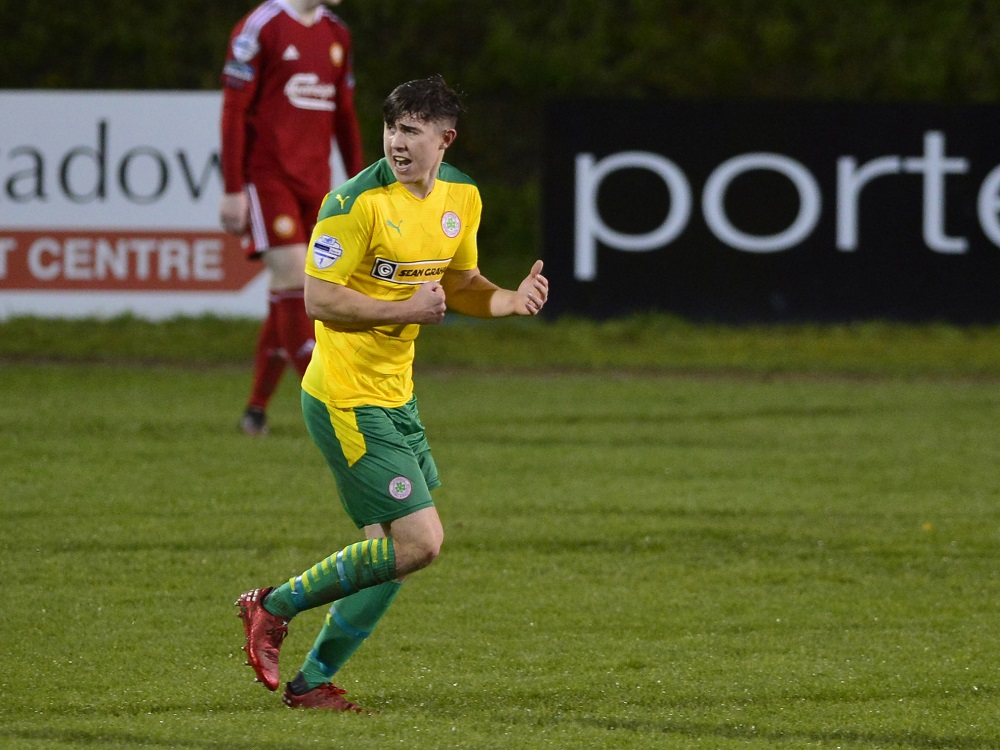